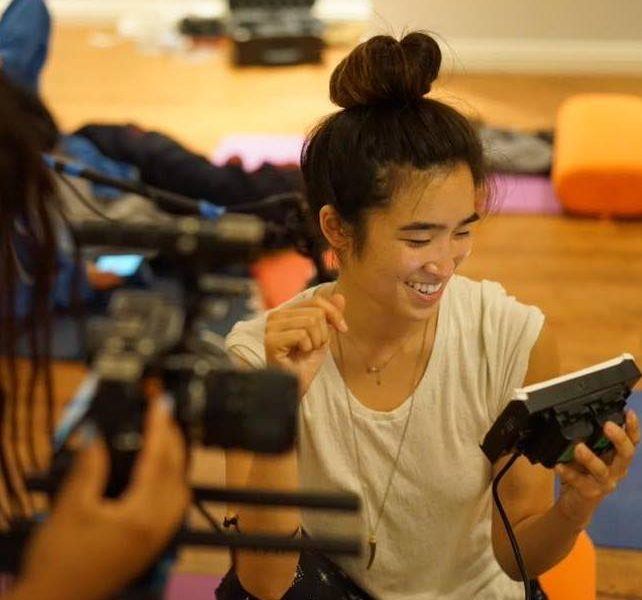 Today we’d like to introduce you to Christina YR Jun.

Thanks for sharing your story with us Christina YR . So, let’s start at the beginning and we can move on from there.
When I was younger, I knew I wanted to tell stories. Though I didn’t know exactly how I knew my career would somehow revolve around this. Then during my undergraduate years in Chicago, I discovered the film and theatre scene and I instantly gravitated towards them. After earning my bachelors in creative writing, I moved to NYC and spent the following years building a career both as an actor and writer. Though I was fortunate enough to work on a variety of productions during this time, I realized quickly that the landscape of the industry made opportunities for minority women, very hard to come by. And, it was clear that the problem wasn’t a lack of talent but a lack of diverse stories being told.

This is when I discovered what kind of stories I wanted to tell and why. And, this led me to ultimately switching my focus to directing and writing. I made it my mission to contribute to this need for diverse representation in the stories we tell in the industry. My goal now as a filmmaker is to tell authentic Asian-American and female-driven stories with the emphasis on the human experience because in doing this, our stories become universal, beyond any social identity or makeup.

Overall, has it been relatively smooth? If not, what were some of the struggles along the way?
In every project that I pursue, I try to find a way to bring diversity into the story. Whether that means casting an ethnically ambiguous role with actors of color or telling a story through a specific cultural or social lens. But because this industry is a business, often times, there are push backs against these choices. Sometimes I’m told it’s not marketable or that the story is too niche. But, I believe we need to continue to push for these choices so that one day they won’t be seen as “niche” but just human characters and stories. I will also say that these struggles haven’t deterred me from wanting to continue down this path but rather, has had the opposite effect. I feel that having this purpose behind all of my creative endeavors have made it exponentially more fulfilling for me as an artist.

Alright – so let’s talk business. Tell us about Christina YR Jun – what should we know?
I am a freelance director and writer, working in a variety of mediums including, film, theatre, music video and VR. My work often explores human stories but framed through the female or Asian-American experience. My goal is to generate work that is socially driven – by either the content itself or by the collaborators involved in the project.

Any shoutouts? Who else deserves credit in this story – who has played a meaningful role?
The need for diverse voices in the industry has generated a very strong and talented community of creatives working for the same goal. Being a part of this community has been my strongest support system. Whether it’s having like-minded creatives to collaborate with or finding professionals who share the same struggles, I believe belonging to such a community has been a pillar in all of my endeavors. 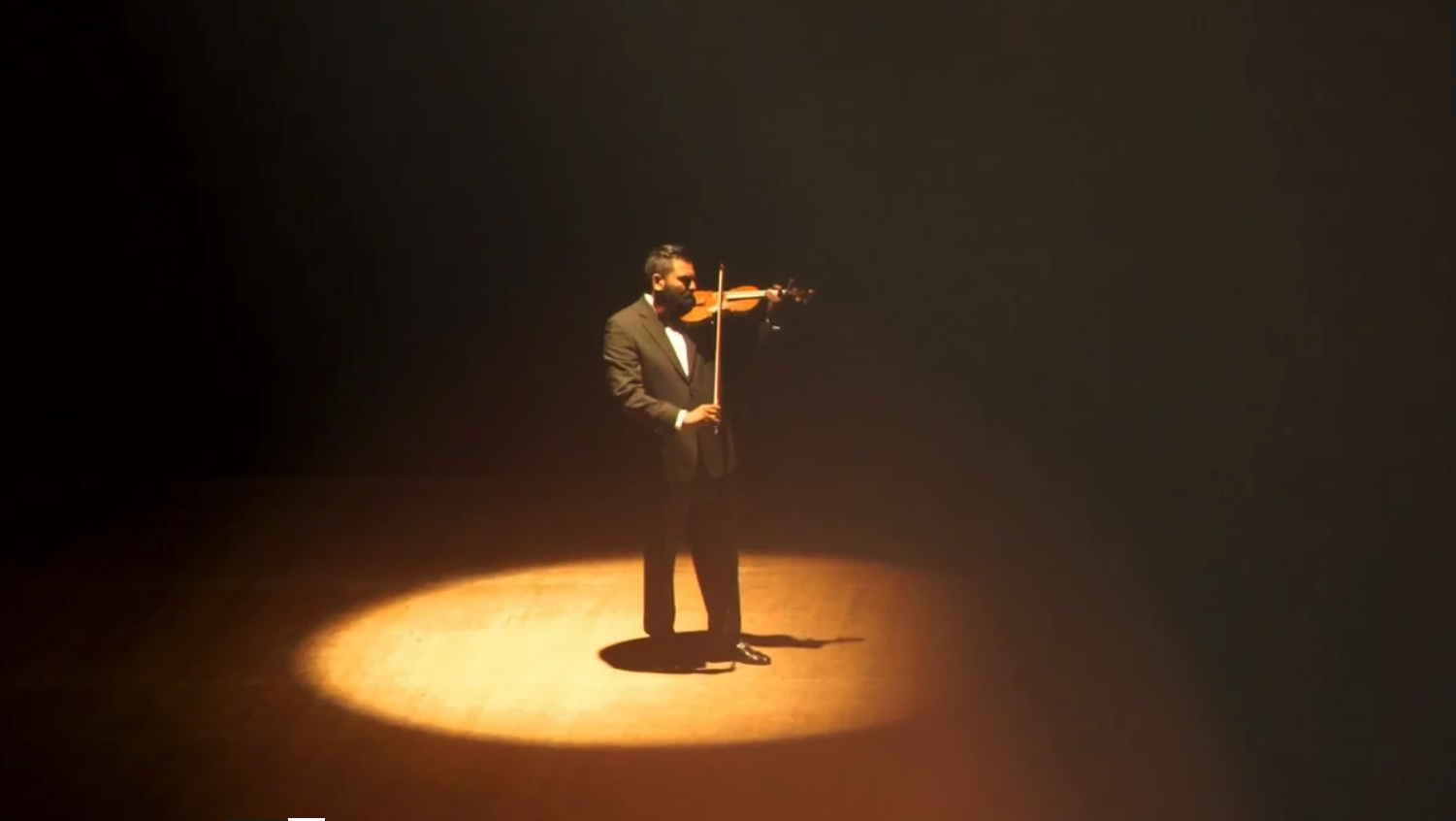 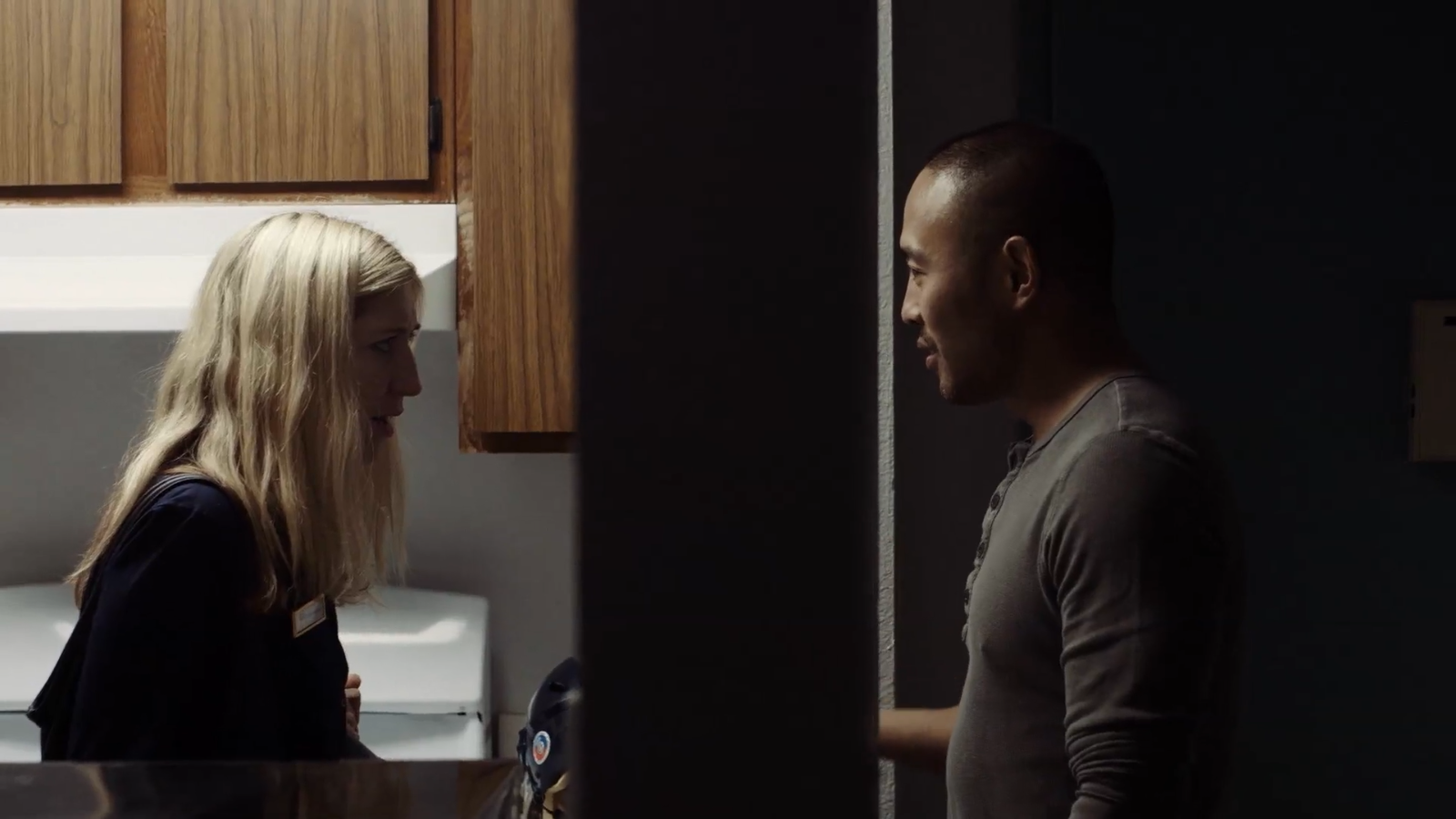 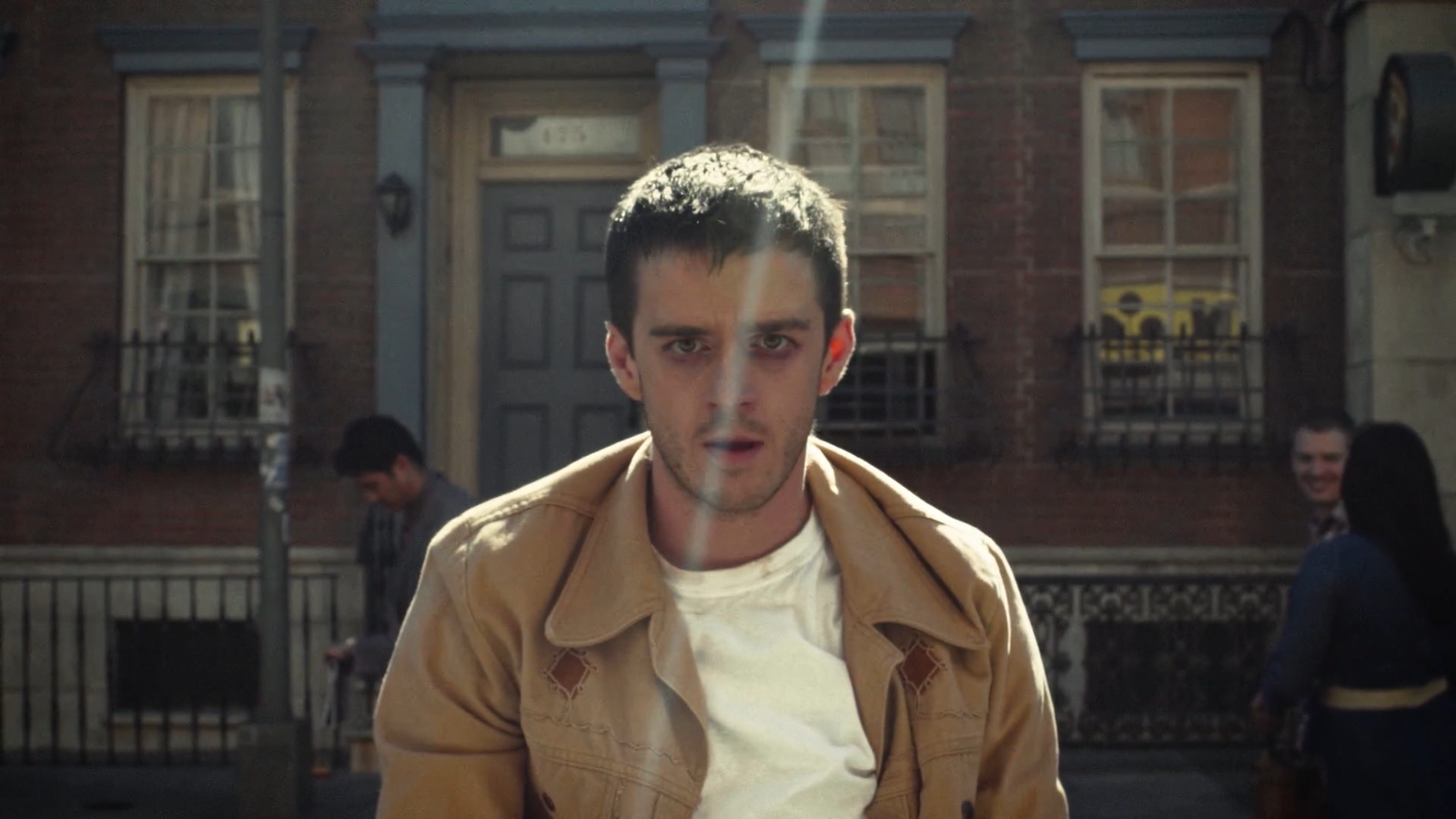 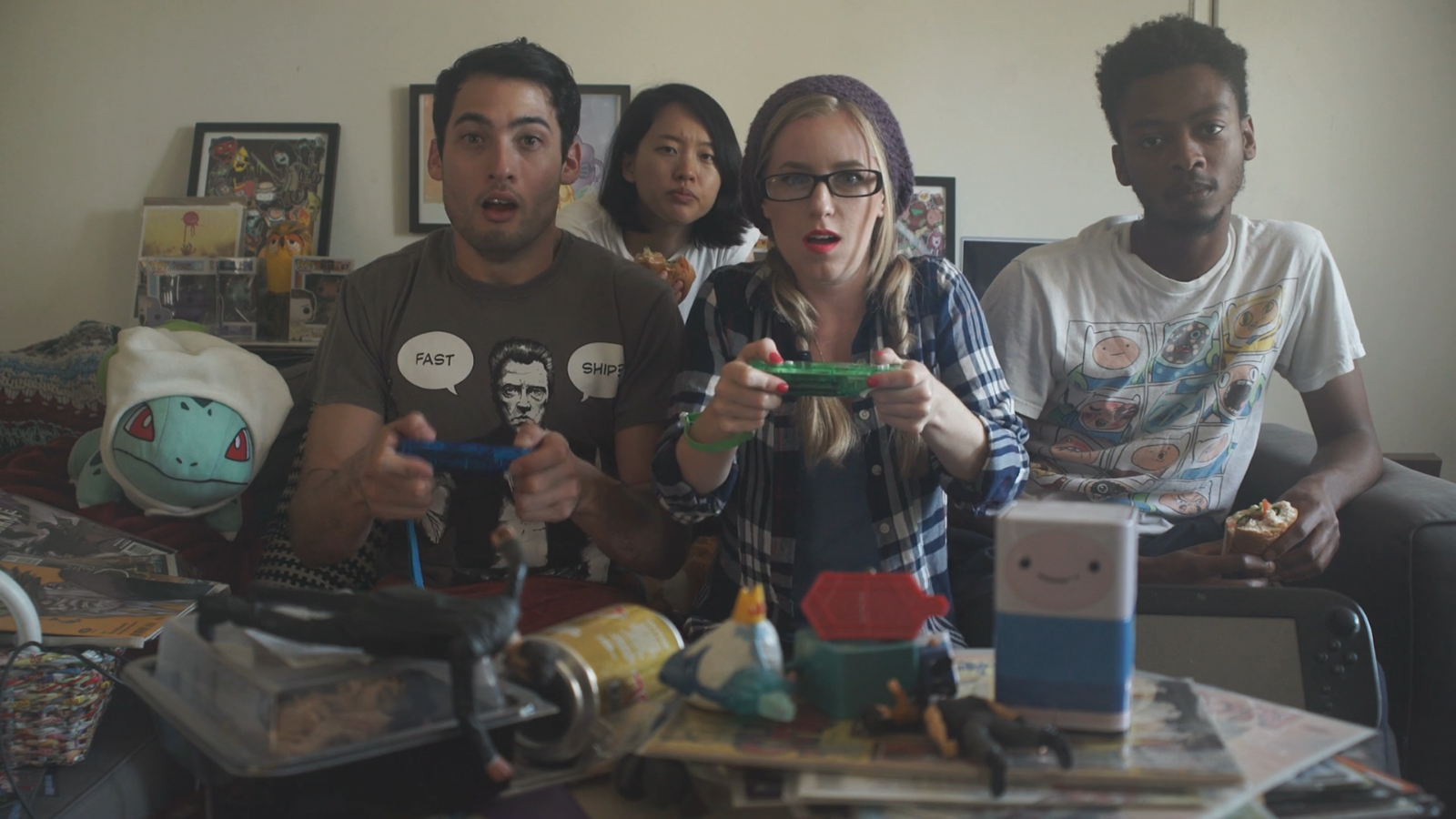