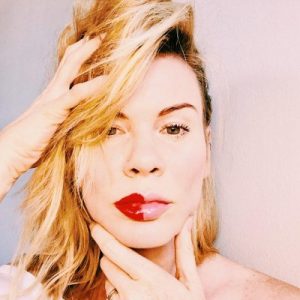 Today we’d like to introduce you to Christina Dunbar.

Thanks for sharing your story with us Christina. So, let’s start at the beginning, and we can move on from there.
I’ve always been a storyteller, but there were a lot of years where I just wasn’t doing anything with it. I came to Hollywood as a teen to pursue acting, got into stripping to make ends meet, and stayed stuck in that world–making money but not following my soul.

At the time, I had so much inner conflict about who I was as a woman. I felt shameful and dirty but also empowered by dancing. I ended up writing a solo show about that journey called Dirty Me Divine, and things snowballed from there. I got on stage, found my voice as a writer, and healed a lot of my own stuff around being visible while talking about taboo things.

I found humor and depth in Truth and I realized how incredibly freeing it is to be able to share our stories. I began taking women through the same process I went through of writing their personal stories, and that’s when She Takes The Stage was born; a program where I mentor, coach, and direct women for the stage. After a few years of doing that, I realized how valuable it is to have women-only spaces for creatives where sisterhood was the norm.

So many actresses and artists in LA struggle with isolation, periods of doubt, and a longing to create their own art (but not always having the opportunity to do that). I created RED, a circle for female artists in LA. RED is a performance workshop space-sisterhood circle-creative think tank in one- where women come to get nurtured and grow their artistic capacity in a safe and soulful group.

Today, my life is full of the art I longed for when I first came to Hollywood- I run RED, travel with my solo show, and offer workshops to other artists.

Overall, has it been relatively smooth? If not, what were some of the struggles along the way?
Smooth road! Ha!! Nope, Lots of bumps. And honestly, I love that. It’s the crisis and breakdowns that have shown me what I am made of.

Personally, my biggest struggles were internal and had to do with my voice and my right to be seen and heard. I had a tremendous fear of the stage and just speaking up in general. I would shake when I had to speak at a gathering or in an audition or even just a new group of people. It was so humiliating. Here I was, wanting to be an artist but I couldn’t even speak up.

I had to practice opening up my throat chakra, just be scared and freakin speak as much as I could. Things really began shifting when I performed my own work. It was this leap into honoring my essence that gave me a ton of confidence as an artist — that and finding the joy in becoming a strong performer. Right before all these shifts happened, my dad had passed away.

It was such a painful time because he was literally my best friend on earth and the way he died devastated me. I had nightmares for a year where I would wake up in tears. But his death also activated a fire inside of me. And that fire ignited so much of the art that is in my life today. Through his death, my dad was gifting me with life. Which was so who he was.

In terms of creating a business from art, that has its own set of struggles. It’s been slow growth, and it took me some time before I dropped into my truest offerings and services and what I am really here to give. I realize that the more I push my own creative edge as a performer and risk and stretch, the stronger my business becomes.

It makes sense, but for a while, I was either teaching OR doing my art. This year it’s about fully diving into all of it.

We’d love to hear more about what you do.
As a facilitator I am known for helping artists tap into their soul voice and what they’re really here to express. My work involves a mixture of body connection, writing, movement, and using the energy of sisterhood to help catapult artists to their next level.

All my workshops are women-only spaces. This creates a ton of safety to try out stuff that is vulnerable and messy and raw, which becomes the seed for something greater- a show, an album, a short film. It also creates this magic that is hard to put into words. There is a lot of healing, support, and communion which allows women to thrive.

My workshops call in a mixture of artists- actresses, poets, singers, writers. This creates an uncommon space where women are exposed to different forms of art, which allows them to open up their own possibilities and just think bigger. I am a believer in cross-training in the arts.

Meaning if you’re a singer, try writing a poem or if you’re an actress, try on dance. We have to go beyond labels and just play again. This “play” has the ability to shift an artist out of old habits and patterns and drop them into their essence… and that’s when a performer becomes undeniable.

If you had to go back in time and start over, would you have done anything differently?
I would have just started making stuff a lot earlier. Perfectionism and doubt stopped me from that. Now I’m like- it can be bad, it can be messy, it doesn’t matter as long as I am in creative action. I used to want things to look like the vision in my head instantly.

But art and biz don’t work that way. You try stuff out. You grow. You evolve. None of that can happen without the action. So yeah- just make stuff- that’s what I would have done a lot earlier on. 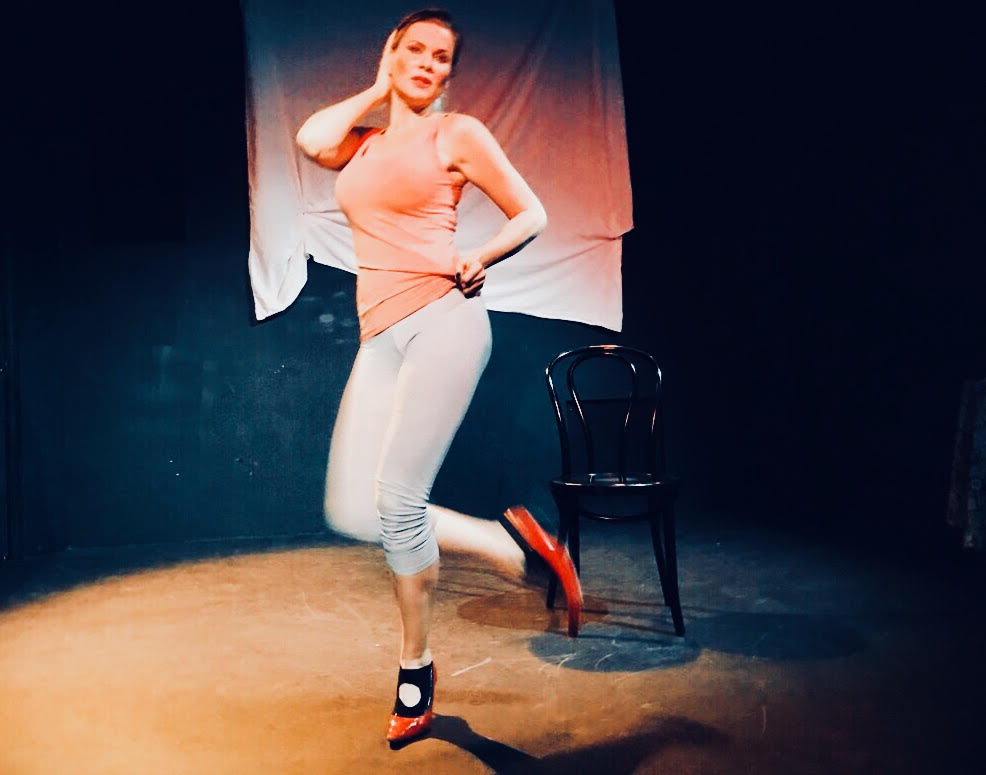 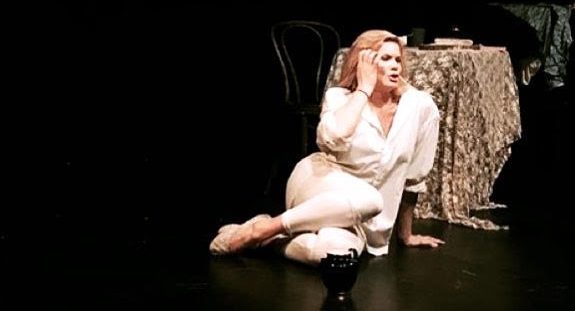 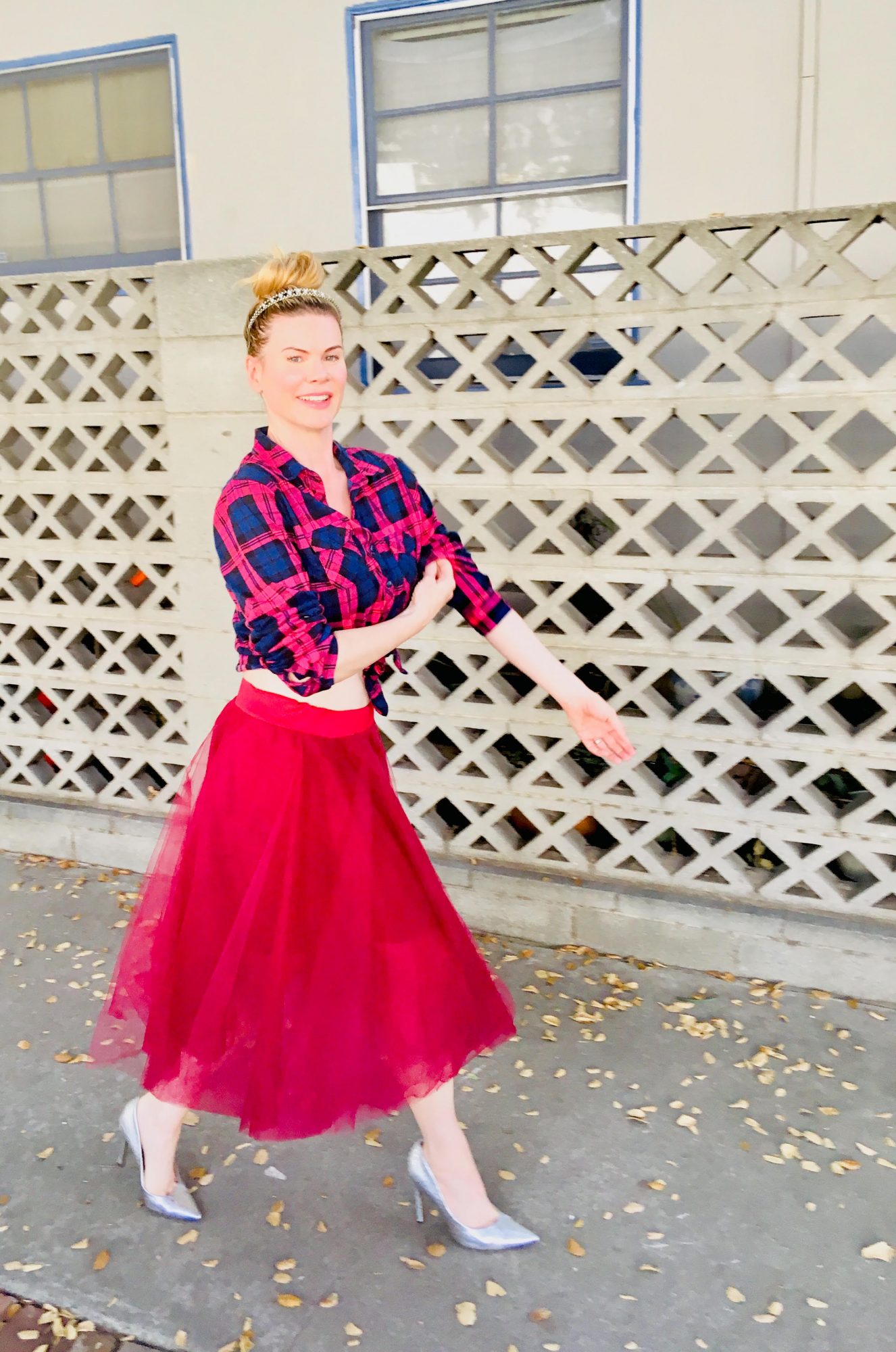 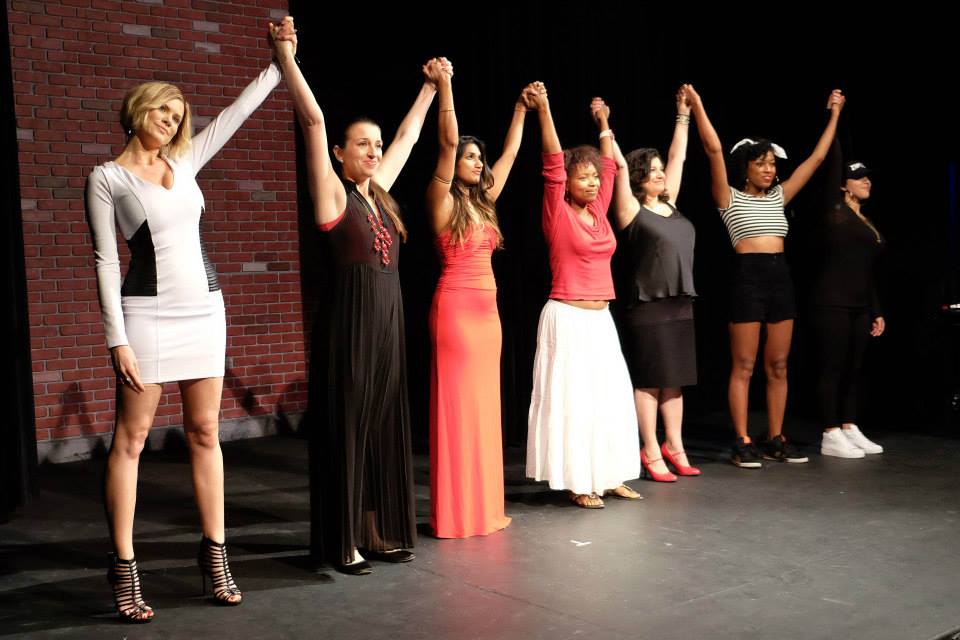 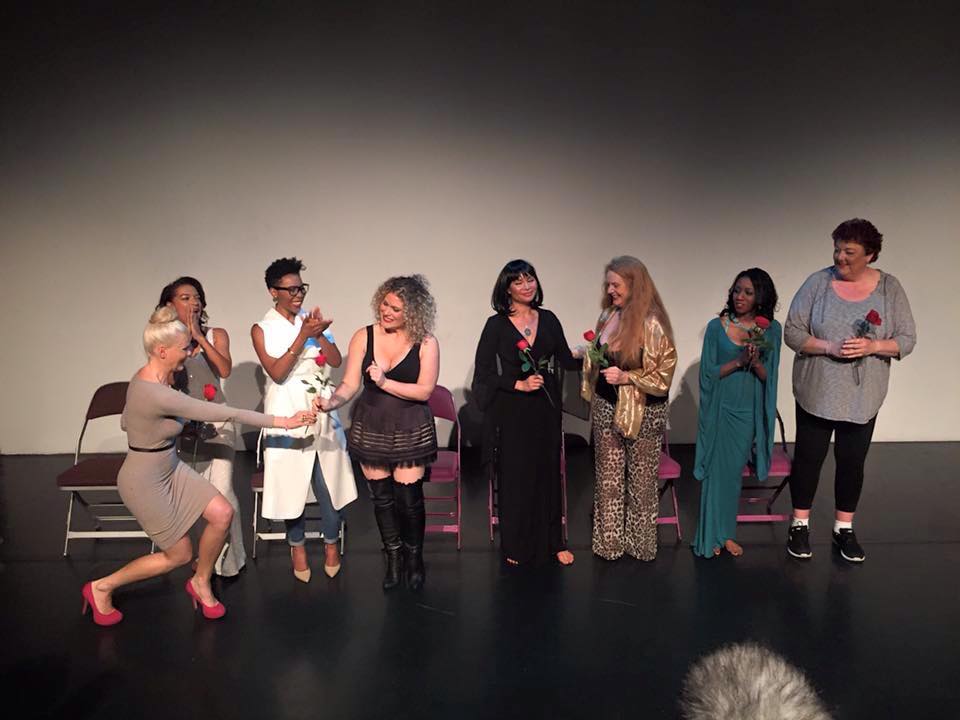 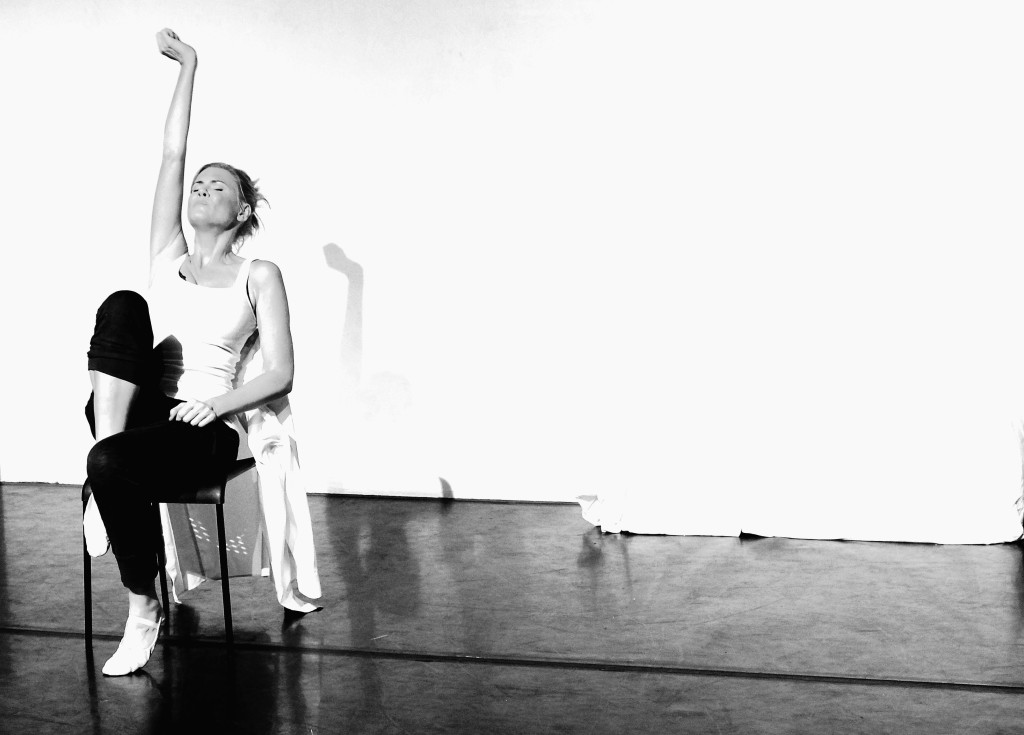 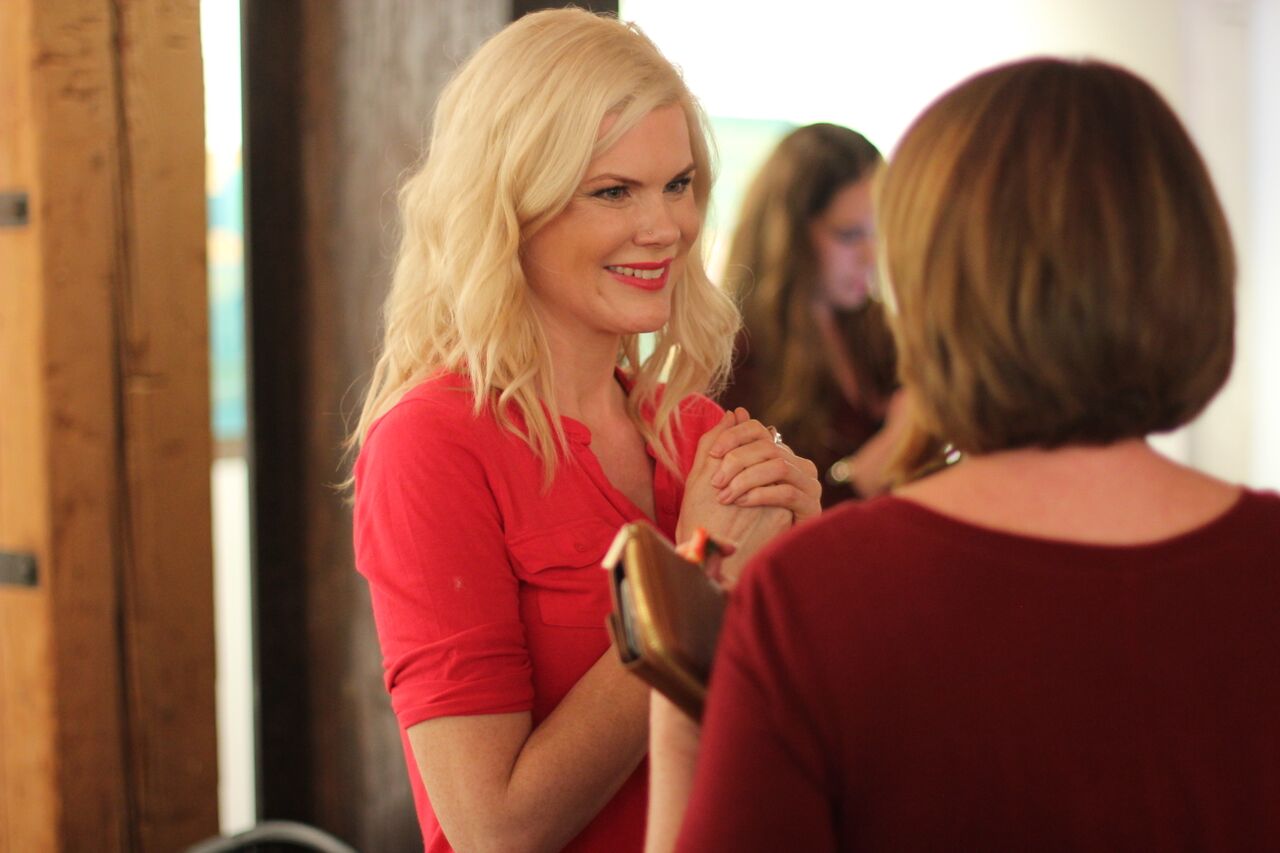 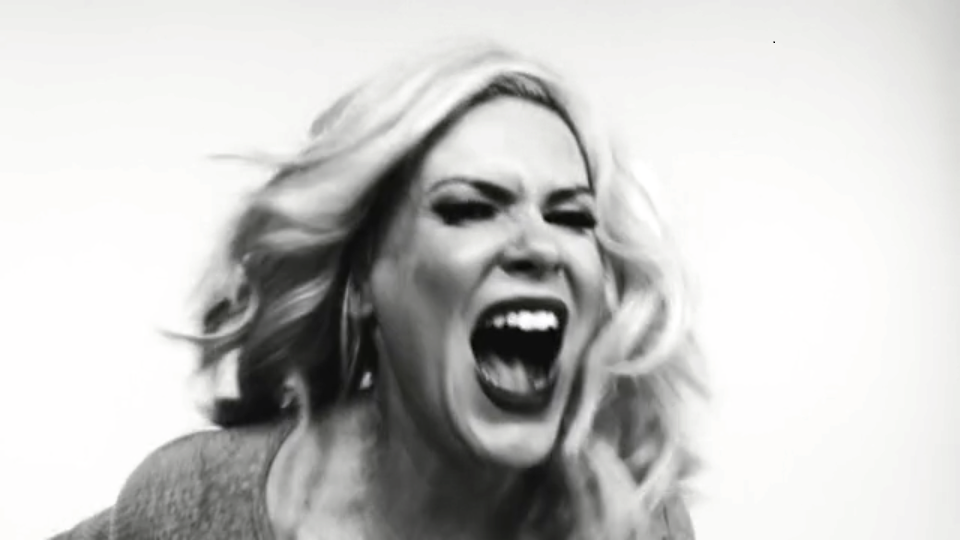 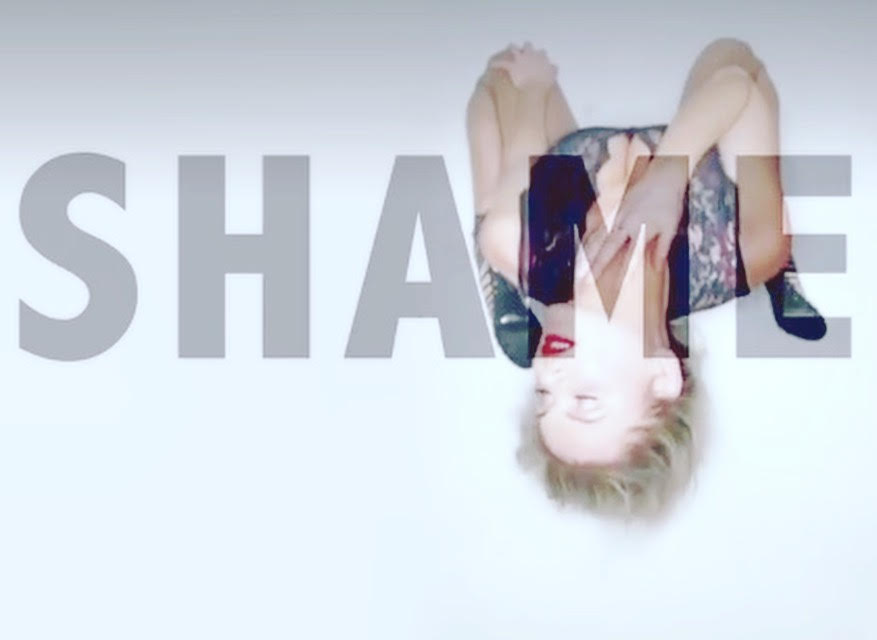 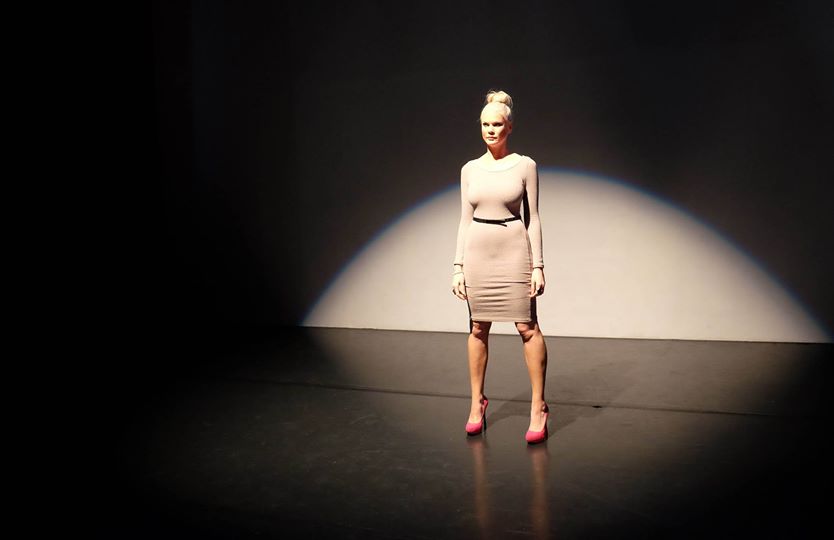