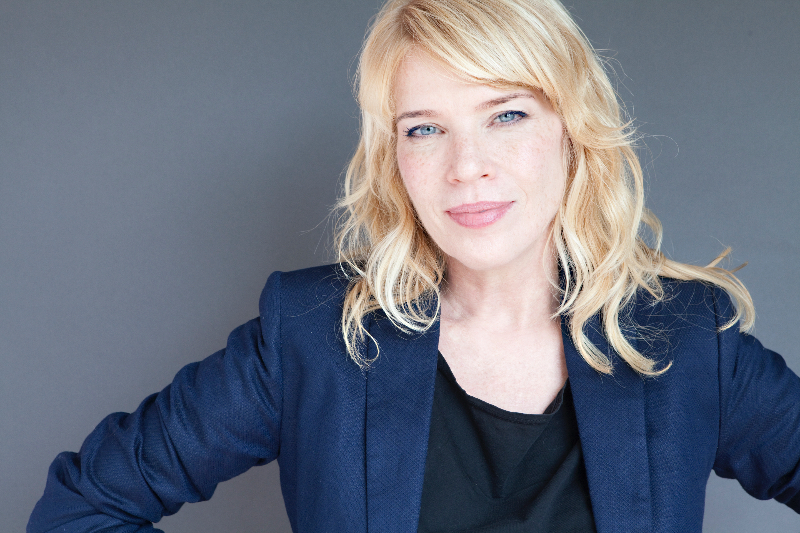 Today we’d like to introduce you to Christina Beck.

So, before we jump into specific questions about the business, why don’t you give us some details about you and your story.
As a teenager, I was in the punk scene here in LA and then fell into my professional career as an actress when I was fortunate enough to work with Penelope Spheeris in such cult films as Suburbia, Boys next door, and Dudes.

We screened at The New York underground, The Chicago underground and The Seattle underground film festivals and after that experience, I knew I really wanted to direct. I was one of the few women accepted into Fox Searchlight’s new director’s program, Search lab where I directed, wrote and starred in the short film version of the feature film script, Slice.

My friend/collaborator since our theatre days Annette Murphy Ozolins knew how much I wanted to make Slice the feature film and she became our producer. While we were having meetings trying to raise money, The American Cinematheque screened my next short, So hot for you in the Focus on Females directors program where I met Kim Adelman, and we created The Female filmmaking Collective, an online resource for female-driven projects.

I applied to the IFP in New York with Slice the feature screenplay now titled, Perfection and was one of five contenders for the IFP Best screenplay award. We had more meetings but still couldn’t get funding so Annette and I decided to shoot as much as we could on the weekends, and we submitted a super rough cut to the IFP, and we were selected for their labs.

Perfection was shot over two and a half years with very little money, and after we won The Adrienne Shelly female directing grant, we were able to finish principal photography.

Perfection ran the festival circuit, and I was honored with Best Actor, Best Narrative feature at The Oxford film festival, we screened in the San Francisco International Women’s film festival, the USA film festival in Dallas, Texas, The Rio cinema, London, The Quad Cinema, NYC and Laemmle’s Santa Monica, CA and we have had several special screenings in treatment centers, women’s groups, and film schools.

We have always envisioned Perfection to evoke the message of healing and hope. In honor of Self-injury Awareness Day (SAID) a global event on March 1, 2019 is Perfection is available to stream on Google Play, YouTube and Indie Rights movies.

Our dream came true. Since Perfection, I have several other projects in development including Expecting Grace set in Marseilles, France and Poseur, a punk rock series based on my teenage years in LA, so it’s come full circle. I also teach Advanced directing at Loyola Marymount University and share with my students to try to enjoy the process and be grateful for what we get to do.

Has it been a smooth road?
The nature of show business is a lot of ups and downs, and as a sensitive person, it can take its toll. I’m very grateful to have a spiritual practice that helps keep me grounded and connected to a higher purpose, love, and service.

After we finally finished shooting Perfection everyone rightfully went away and had to get back to their lives. I found myself alone with this project walking in Hollywood with hard drives in my arms, tears in my eyes and feared the film would never get finished.

Self-doubt is a killer, I can’t pretend I don’t have it from time to time, but I can talk to trusted friends and colleagues to get back on track. Rejection… Okay, let’s just say I’ve had a ton!!! What I know now is that it’s not personal, it’s business, and my job is to keep moving forward and stay true to my vision.

So, as you know, we’re impressed with Ruby Lee Productions – tell our readers more, for example, what you’re most proud of as a company and what sets you apart from others.
Ruby Lee Productions provides original content focusing on female-driven projects creating edgy, truthful stories and vision for a global market.

We believe in our audiences; therefore, we do not compromise our vision.

Let’s touch on your thoughts about our city – what do you like the most and least?
Los Angeles is my home. I was born and raised in the San Fernando Valley but growing up in LA I always wanted to be somewhere else, sometimes I still do, however, I can now see how rich LA is in culture, natural beauty, style and I love all my friends here.

I don’t like how out of balance this city is with so much wealth and yet so much poverty. Our homeless situation is out of control, our schools are, and it doesn’t have to be like this.

There are so many wonderful people in Los Angeles, we are not separate! 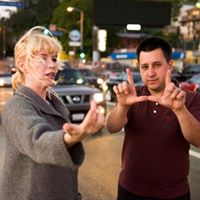 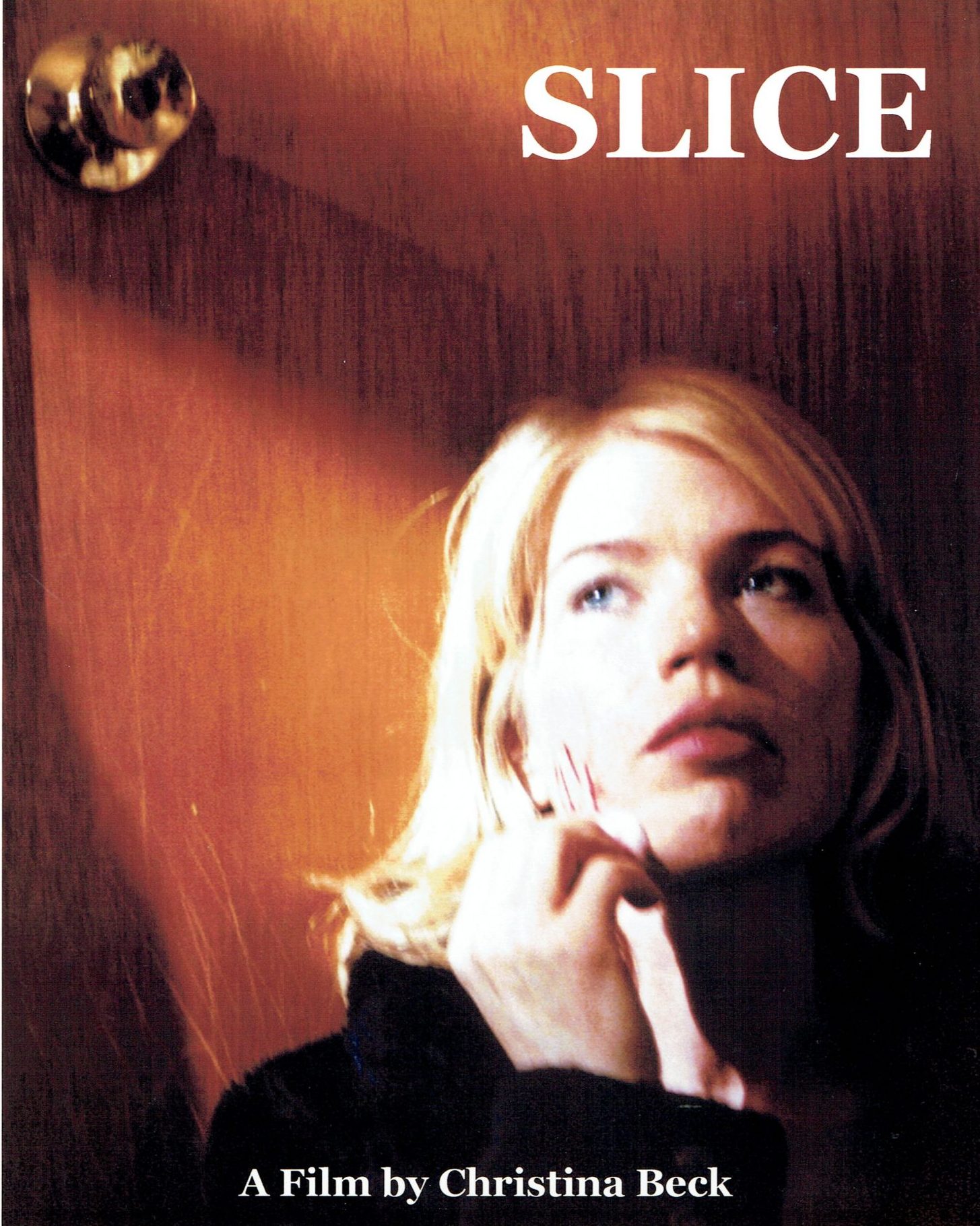 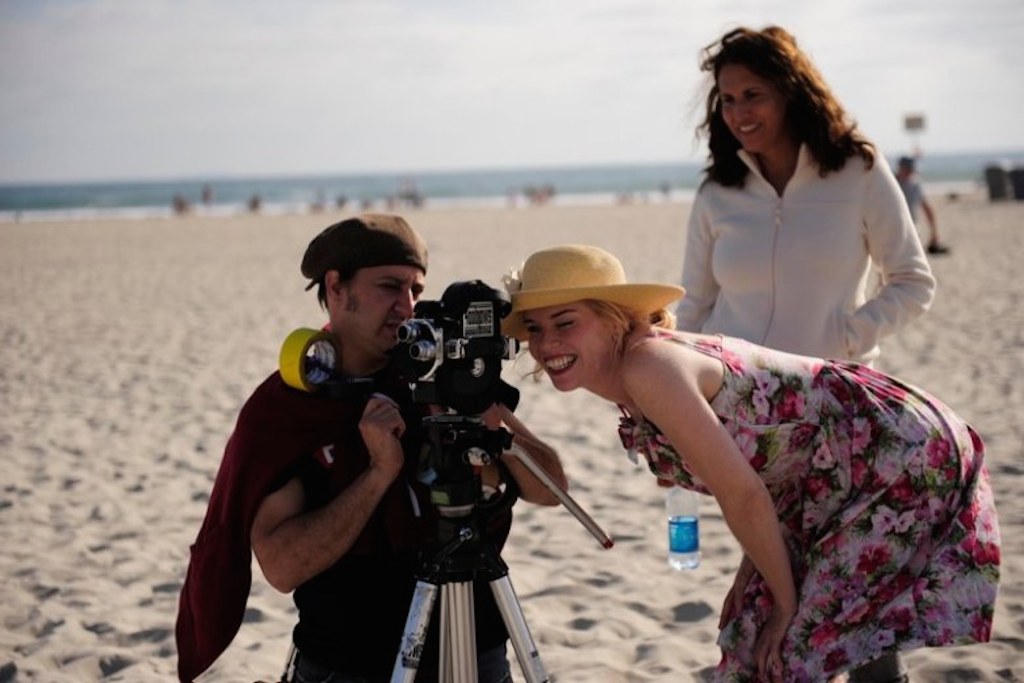 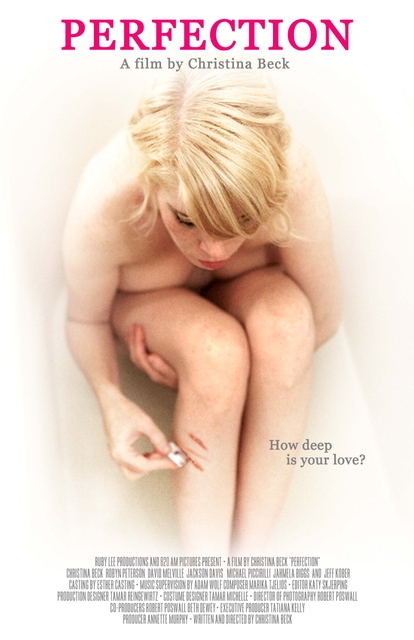