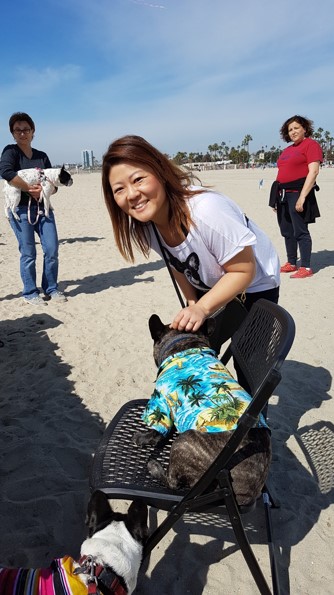 Today we’d like to introduce you to Christie Kim.

So, before we jump into specific questions about the business, why don’t you give us some details about you and your story.
I’ve always had an interest in fashion, hip hop culture and music ever since I was young but never had a clear vision on what to do with it. After a small stint at fashion school, I ended up working for multiple startups in the LA area doing marketing. With that, I learned a lot of about business, consumers, and just how to hustle and make things happen.

On the personal side, I had wanted a French bulldog and one Christmas, my boyfriend (ftw) surprised me with a beautiful crazy boy that we named Maxwell (after the singer with the best falsetto!). Maxwell had so much personality and charm and yet I had a hard time finding modern hip clothes for him that would match his personality. Everything was either too cheesy or too cheap. I decided that there was an opportunity in the market for hip dog clothes. I literally started with a google search, found a pattern maker and the rest is history.

I design, source fabric on my own and have everything produced in downtown LA, the mecca for casual cool fashion. My clothes are made to look like clothes that humans would want to wear themselves and most people comment that they have a clothing item similar to what I sell. I get my inspiration from street wear, pop culture and music.

The first issue when you manufacture your own goods is pricing. As a new business, you don’t want to spend too much on your first production run because you have little capital and you want the opportunity to work out any kinks with the product. But unless you order a large quantity, your COGS just don’t make sense. If your COGS don’t make sense, your pricing will not make sense to the consumers. My prices are still not as low as I would like them to be but I’m working on it. If I just had a penny for every time someone said “I can find dog clothes on amazon for $5…”

The second issue is working through the fit of the clothes. Unlike human clothes, there are no sizing standards for dogs and all dog breeds are built so differently. In general, I focus my cuts on the thicker, shorter dogs like French Bulldogs, Pugs and Corgis.

The third surprising thing that happened is that a very big company came after me in regards to my business name and asked me to cease using it all together. After so much work to create my logos, website, creative assets, etc. this was really difficult. I had to find and receive counsel from a trademark attorney. Derek Simpson, based in LA, was so great and helpful. Although this obviously wasn’t an expense I was expecting, all in all everything turned out alright.

Alright – so let’s talk business. Tell us about Bosspup – what should we know?
I design, produce and sell modern pet clothing. The products are geared towards dogs but many people buy it for their cats. My clothes are made to look like human clothes. I figure if you wouldn’t want to wear cheesy, frilly outfits with silly saying on them (no judgement if you do!) then why would your pet?

I get the happiest when someone comes across BOSSPUP and their eyes light up with excitement because they have never seen clothes like it for dogs.

Any shoutouts? Who else deserves credit in this story – who has played a meaningful role?
My boyfriend, Blair, is my biggest supporter. He helps me at events and talks about BOSSPUP to anyone who will listen. My cousin, Juliana has also been a huge supporter and she’s always there to lend a hand with her creative and sales skills. My designer friends have supported me by helping with creative assets and fellow small businesses like Bonblissity and Sneakers the Corgi have offered learnings from their own endeavors. Most people have been very generous when I have asked for help. 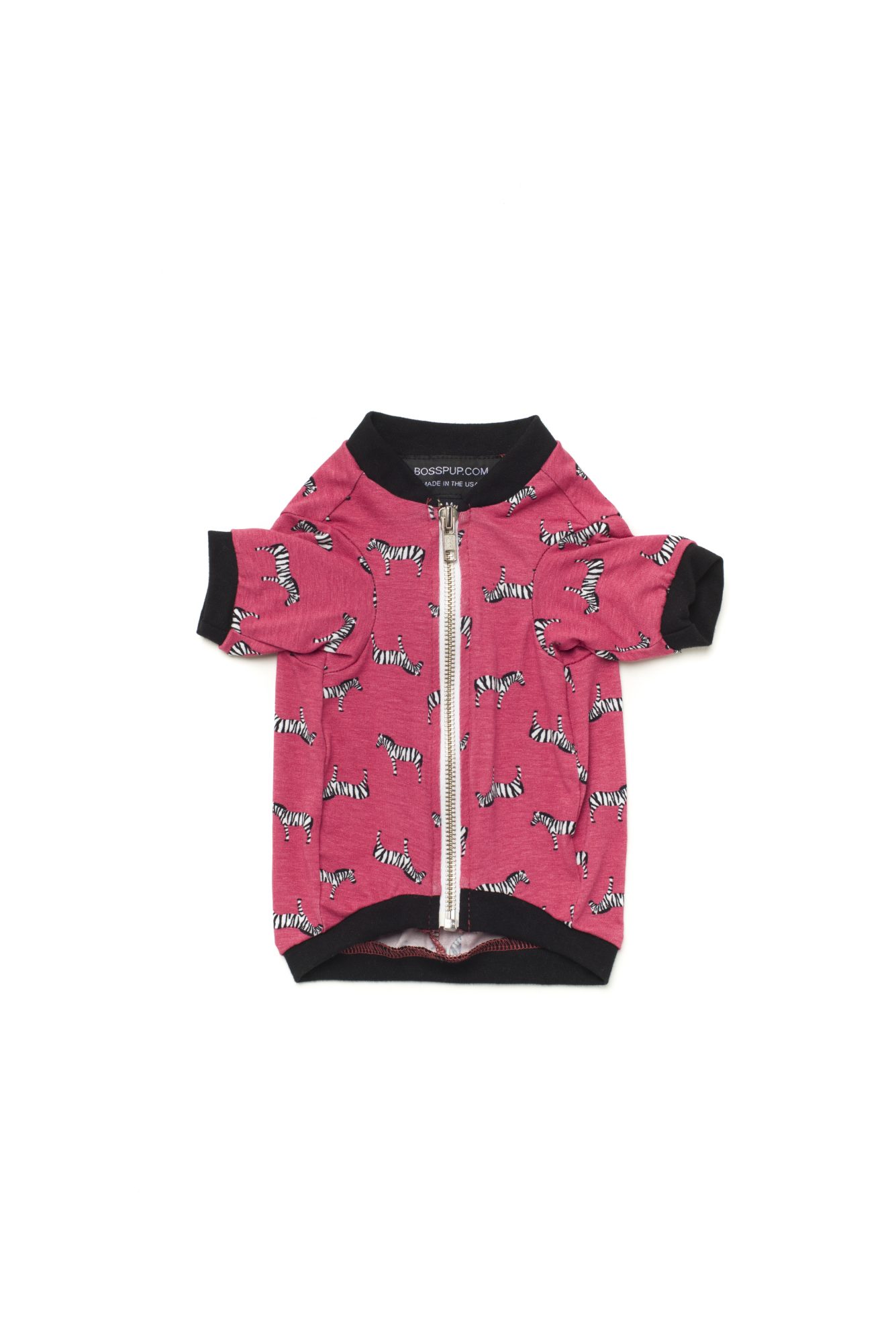 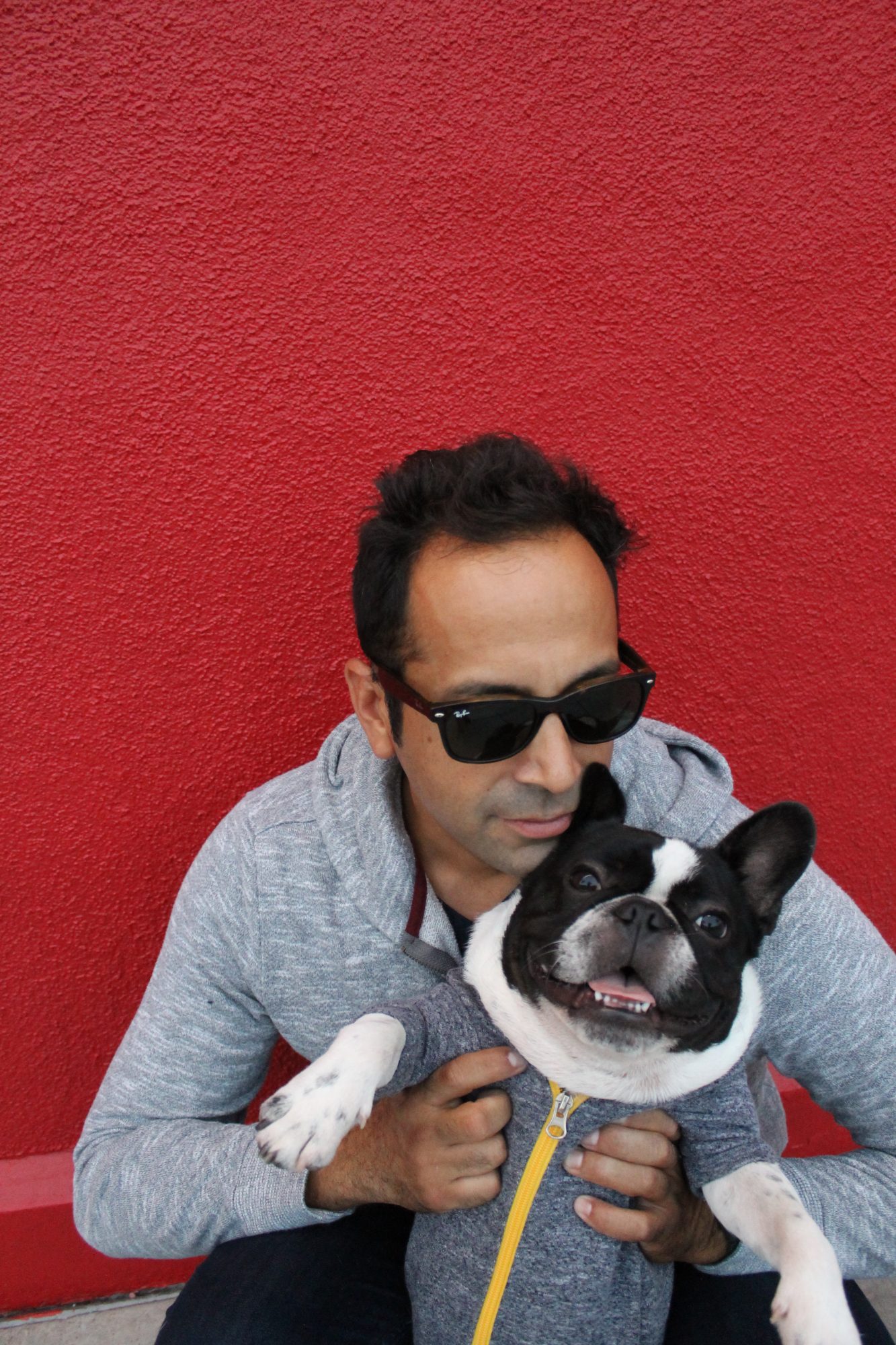 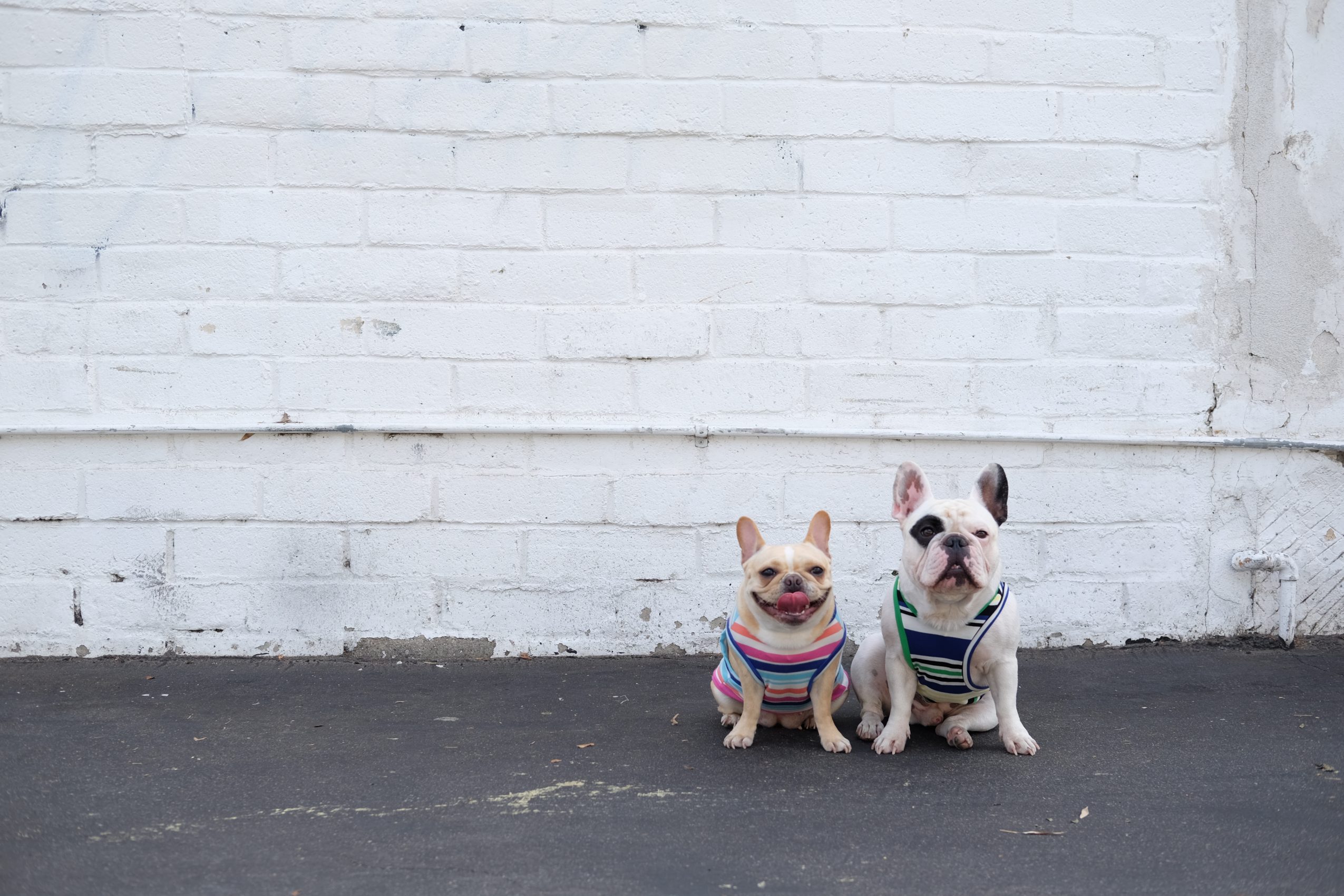 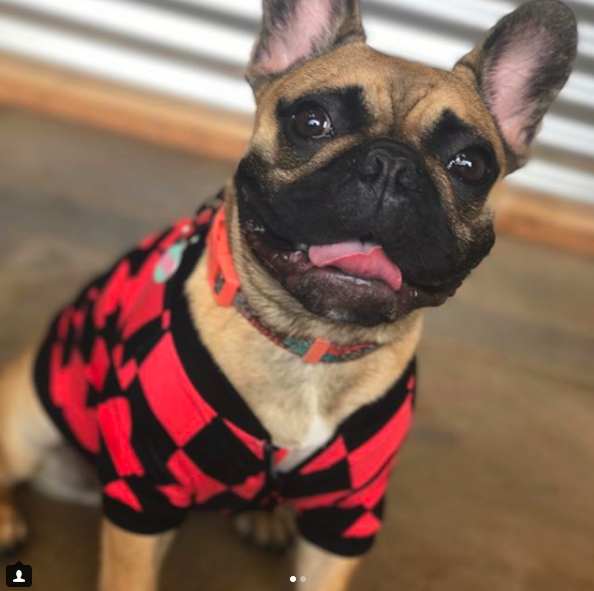 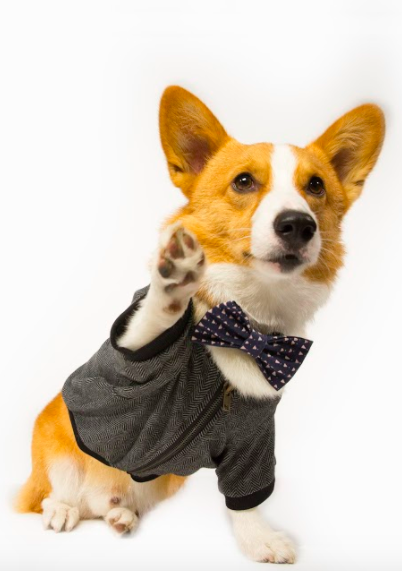 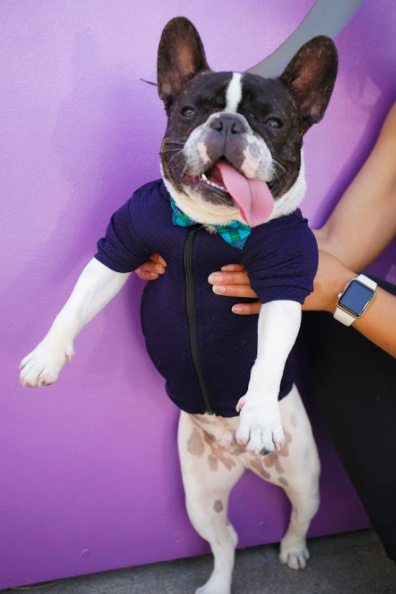 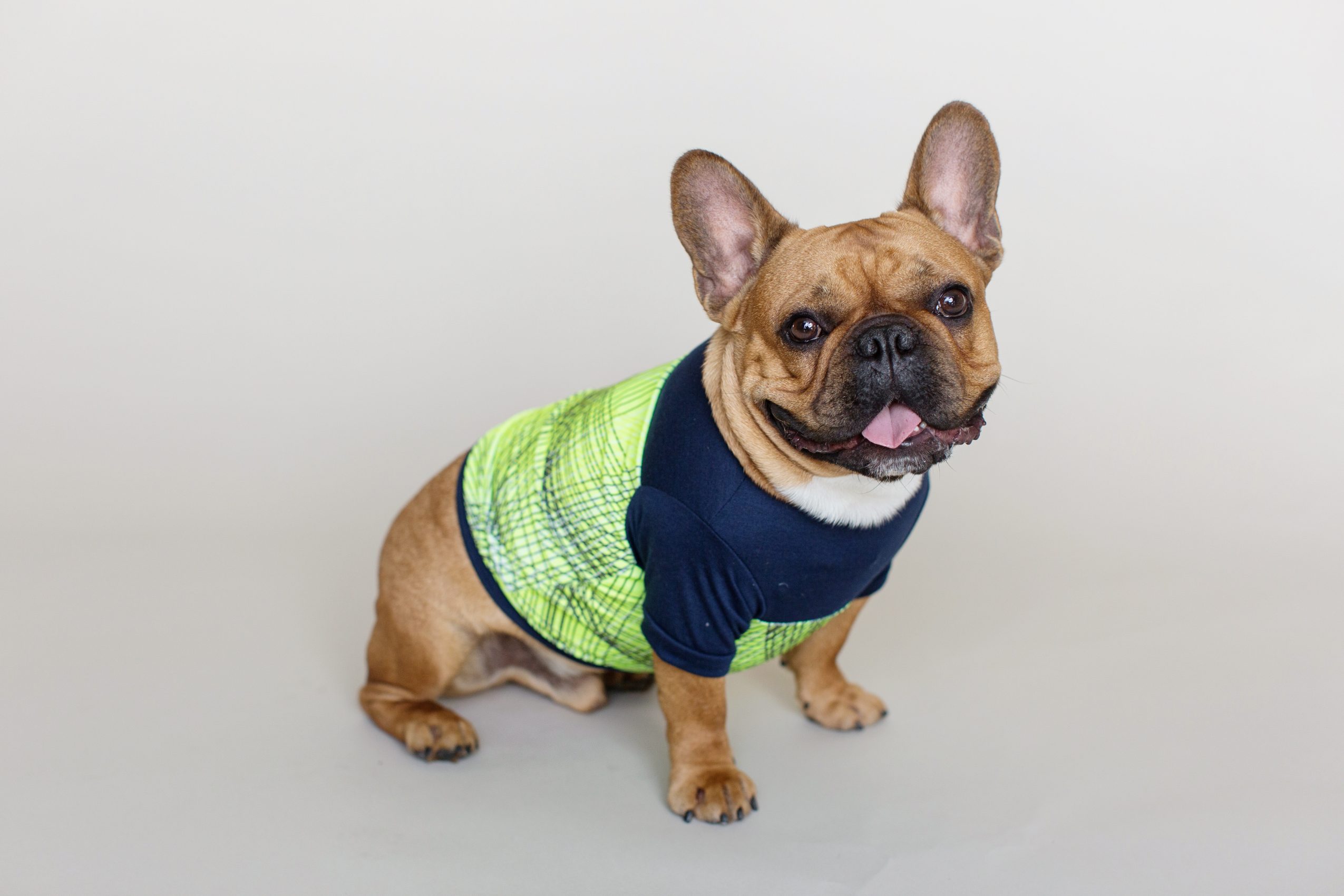 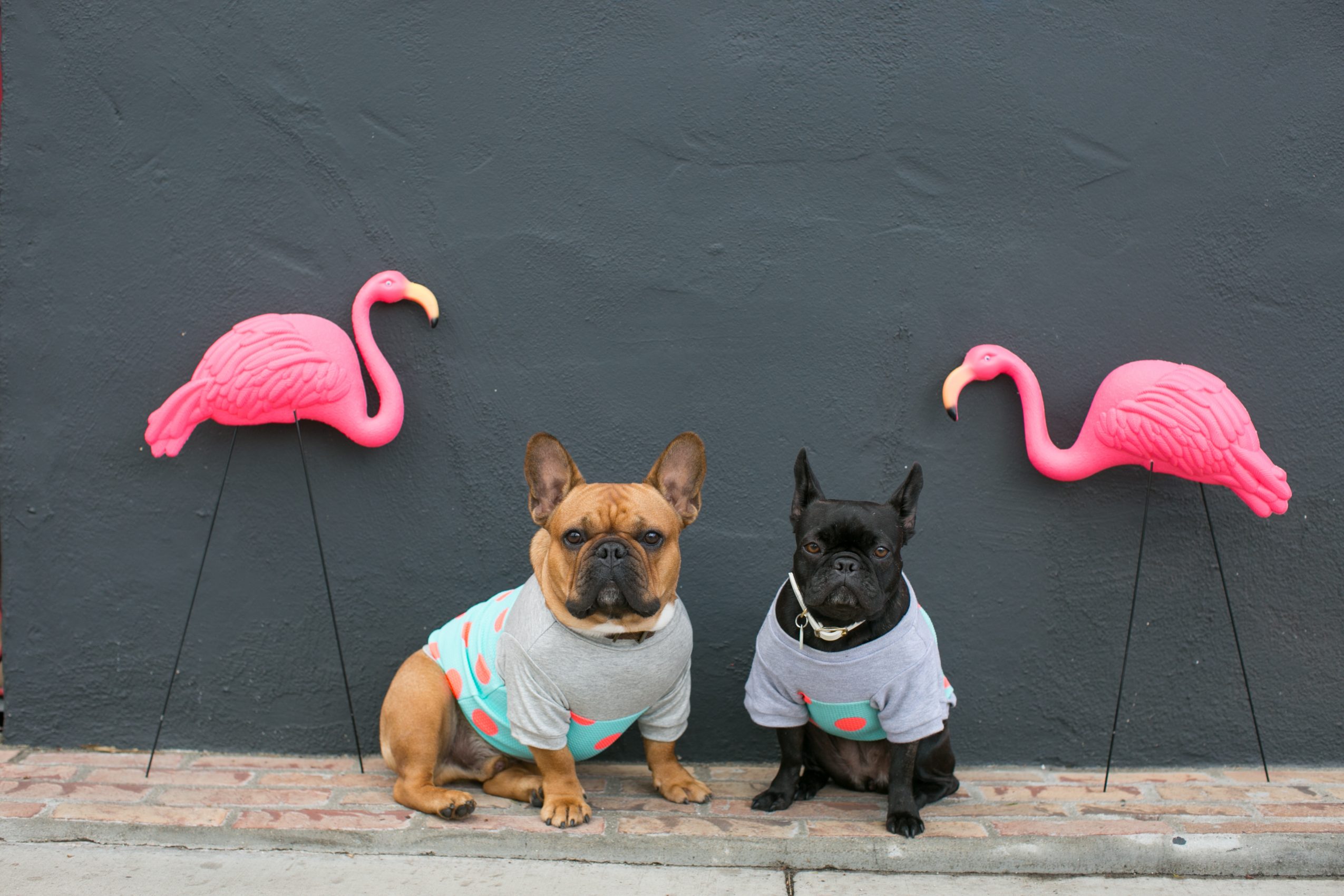