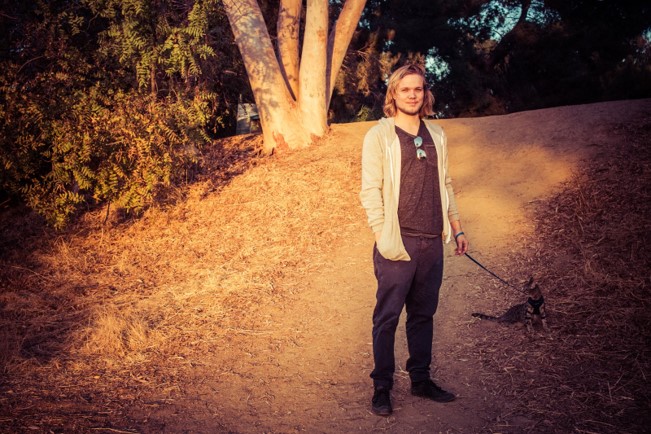 Today we’d like to introduce you to Christian Jurgensen.

Thanks for sharing your story with us Christian. So, let’s start at the beginning, and we can move on from there.
I grew up in Zurich, Switzerland. When I was about 15 years old, I knew that my future would lie in filmmaking, because it is a medium that allows you to incorporate all types of arts and is the best way to portray a message to a larger audience.

Before I was able to be fully committed to filmmaking, however, I first wanted to learn something that would allow me to work within a more “straight-forward” industry – the advertising and commercial world. This is why I first proceeded to study a Bachelor’s in Media & Communications at the Southern Cross University and a Diploma in Advertising at Macleay College in Australia.

After my studies, I made a quick snoop in the reputable advertising company KMF Werbung – Keep Moving Forward (now part of UDG United Digital Group GmbH) in Hamburg, before decided to fully engage myself in filmmaking. This brought me in 2011 to Los Angeles, where I completed a Master of Fine Arts. Los Angeles is where I live and work until today.

Since graduating in 2013, I worked in several different companies, lastly at MARACA, which was sold off recently to Whiskey Films Company. In 2018, I co-founded ARMC Films, a development & production company with the mission to create cross-cultural entertainment and bringing the world closer together through film.

We are currently in the development of an exciting feature film. We have inked an option agreement of the published book “Relax, I’m a Ninja” by Natalie Whipple, and we’re planning to go into production in Summer of this year.

We’re always bombarded by how great it is to pursue your passion, etc. – but we’ve spoken with enough people to know that it’s not always easy. Overall, would you say things have been easy for you?
It has been occasionally very challenging along the way, especially considering that I am a foreigner. It is an additional struggle to deal with visas et cetera, but on the other hand, I guess it makes you more determined and focused at the same time.

In regards to film production, it can also be challenging, as sometimes decisions are made by others that you have little or no power over. Taking the feature documentary Scab Vendor, for example, it has been quite a journey. A project that started in 2015 is still on its way to completion and currently in post-production.

This project has shown that filmmaking is not always a straight road, but incorporates many ups and down along the way. Simultaneously, one might say that you always learn something new, when challenges arise, and I guess this is what keeps me driving every single day.

We’d love to hear more about your business.
ARMC Films is a development & production company with the mission to create cross-cultural entertainment and bringing the world closer together through film. Founded in 2018 the company’s focus is on original content for unscripted television, dramatic, short format narrative, and feature films.

Conceived by a young team of international industry professionals, ARMC Films brings a dynamic, innovative mindset to the table, allowing for set boundaries to be pushed and workflows to be constantly improved. We believe there is always more than one answer to be explored and we always seek the best path for everyone involved.

The fact that the founders are from all over the world exemplifies our belief that the world can come together to create art together beyond any cultural boundaries.

What were you like growing up?
Since I was a small child, I always went to explore the world around me. I took my bicycle and rode it to the next town, much to the dismay of my mother when she was searching for me. I was a very adventurous kid, and curious to know what was behind the next hill.

This characteristic has stayed with me throughout my teenagehood, exploring the world was a way of life for me. Growing up in Switzerland with four official languages, I understood from an early age that there was much more to the world than what one might perceive initially.

For me, it was extremely exciting to explore different foods and customs. To this day, it is a passion of mine to visit new places and fully experience a new way of life. Ultimately, my mission is to bring the human family together through film, and I believe I am on the right track to doing so. 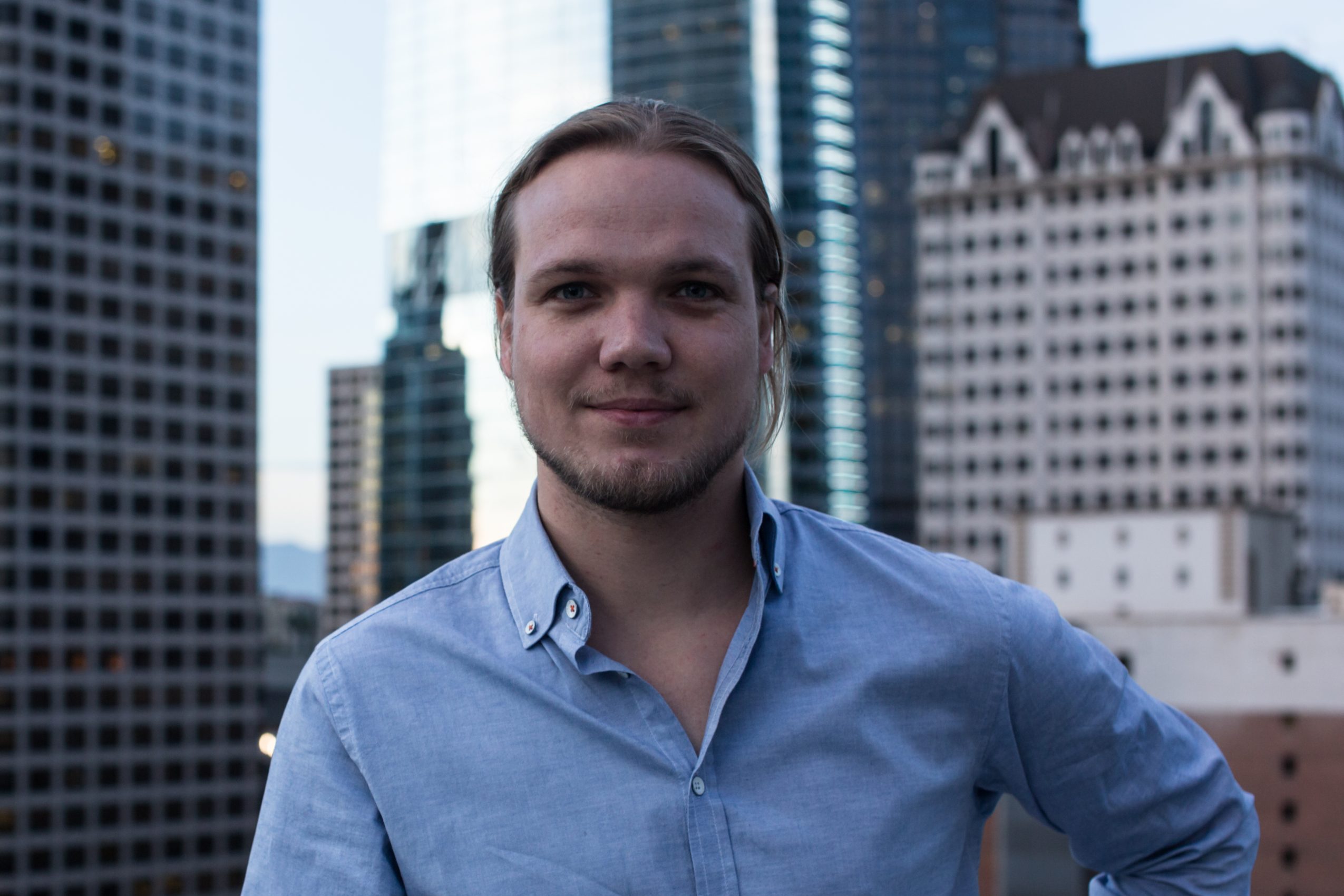 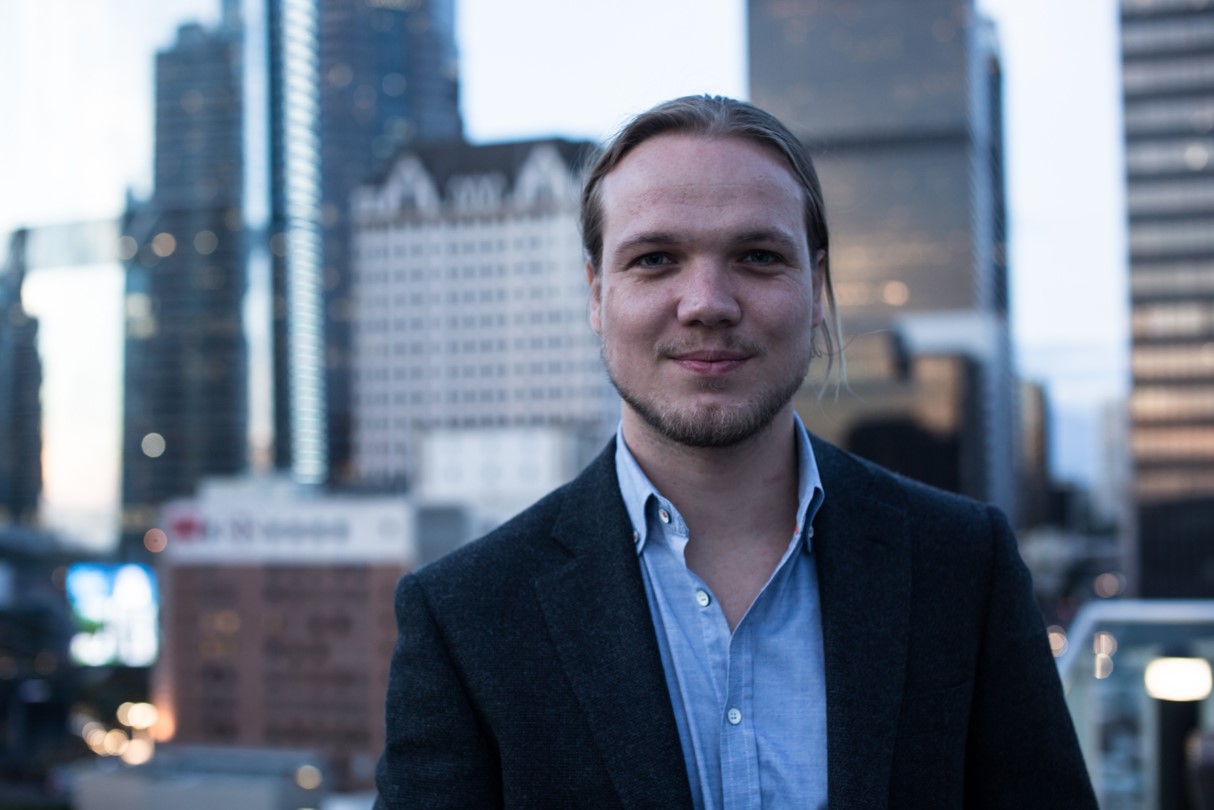 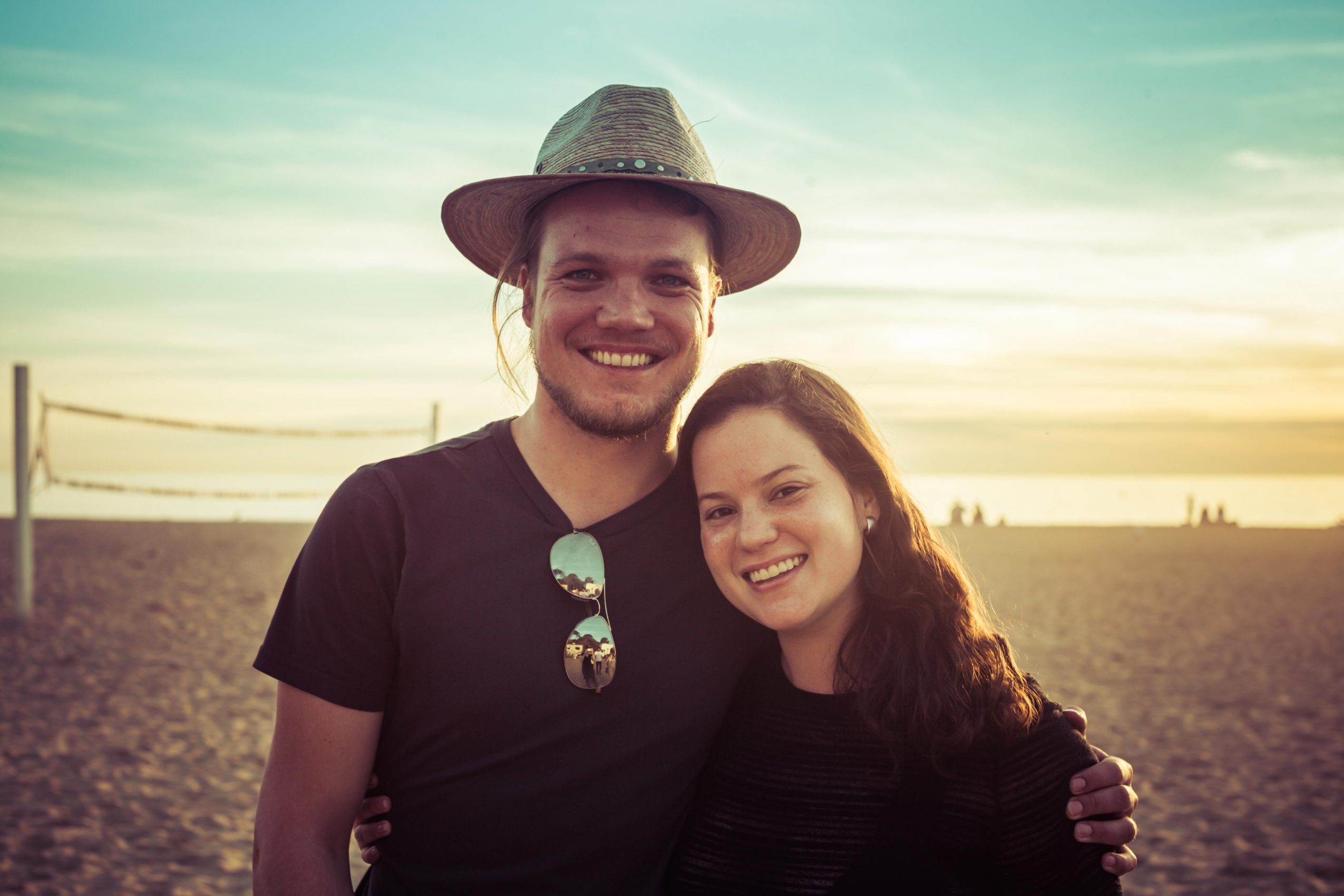 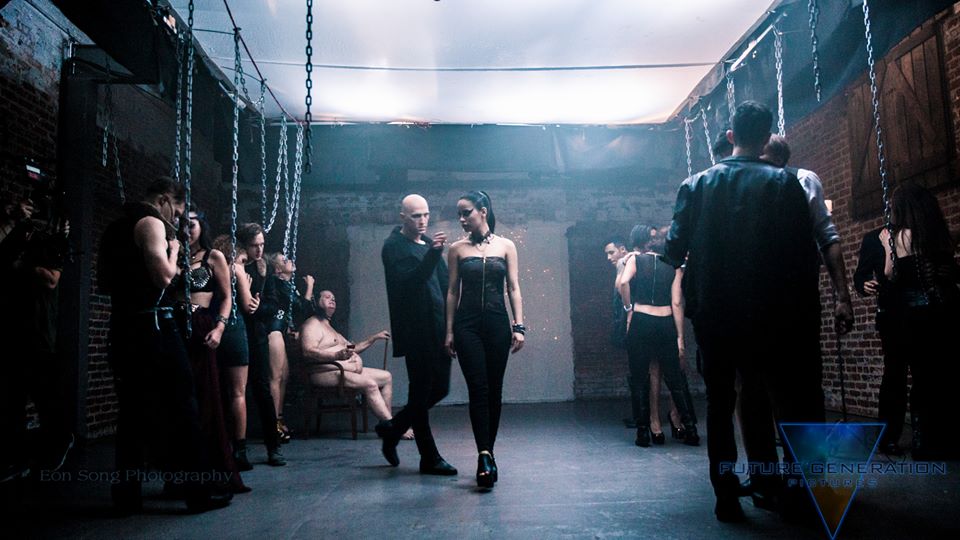 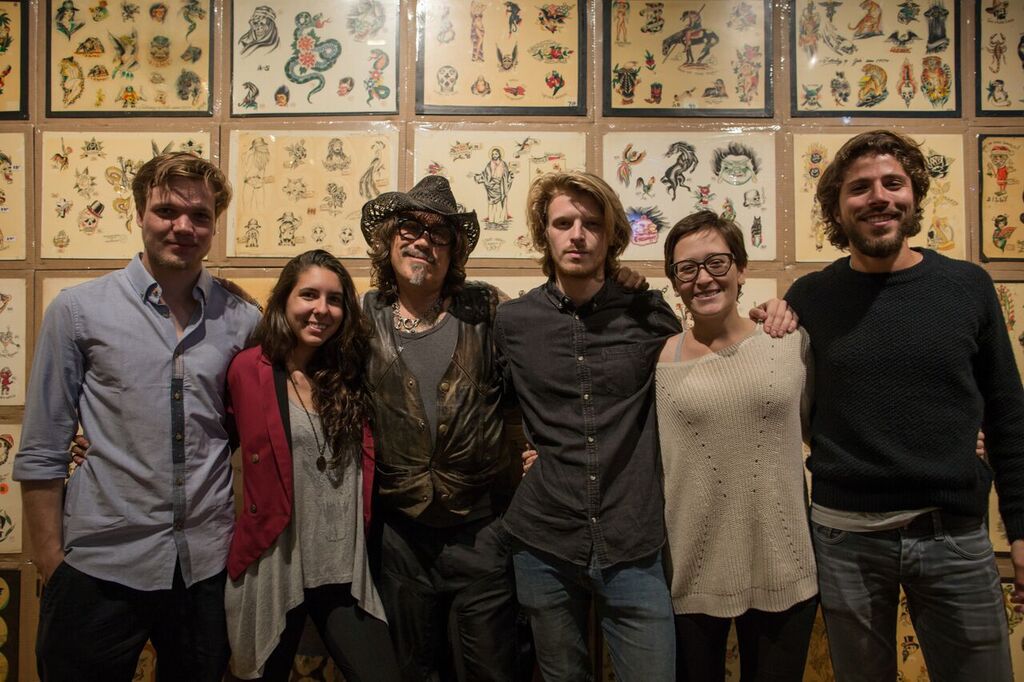 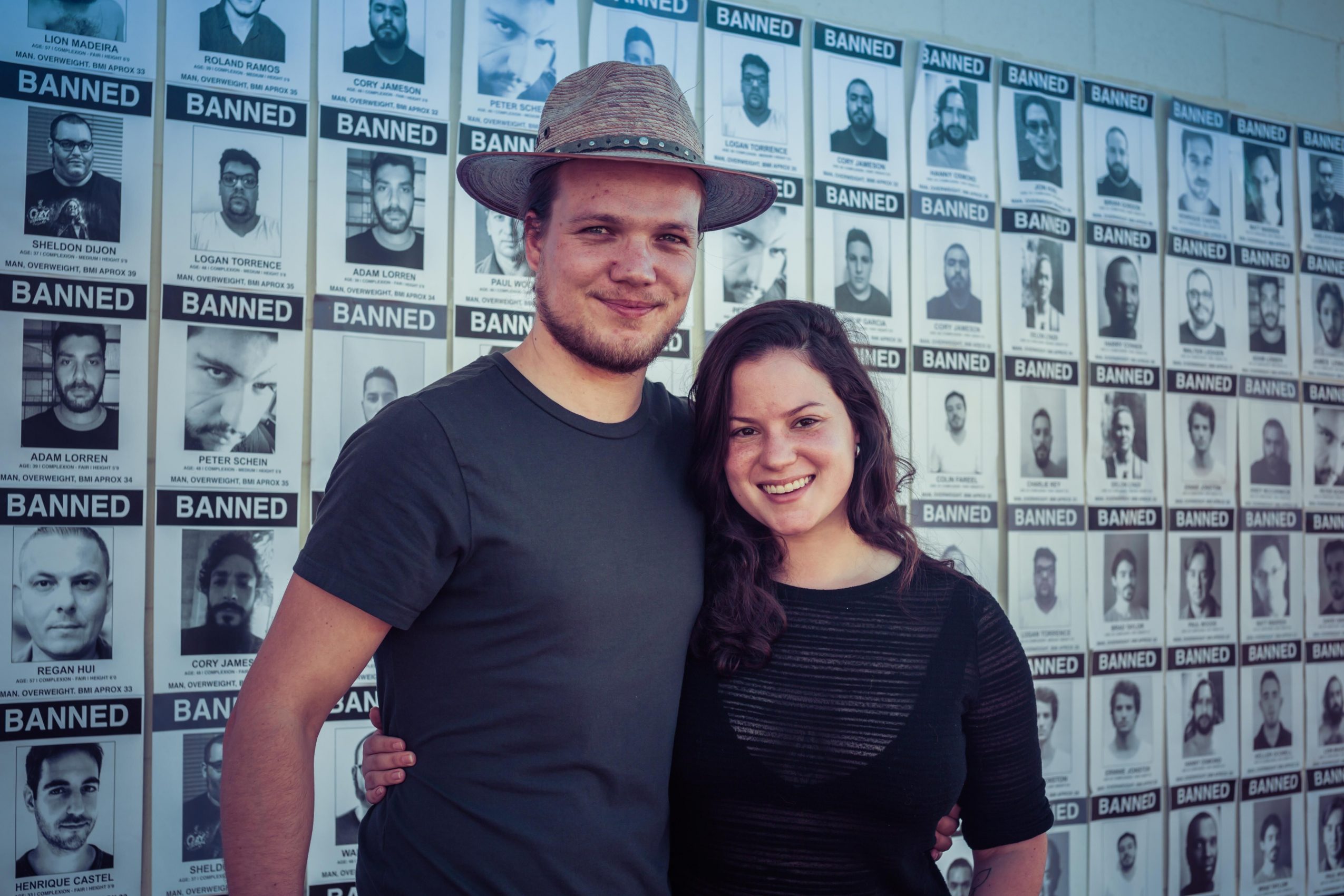