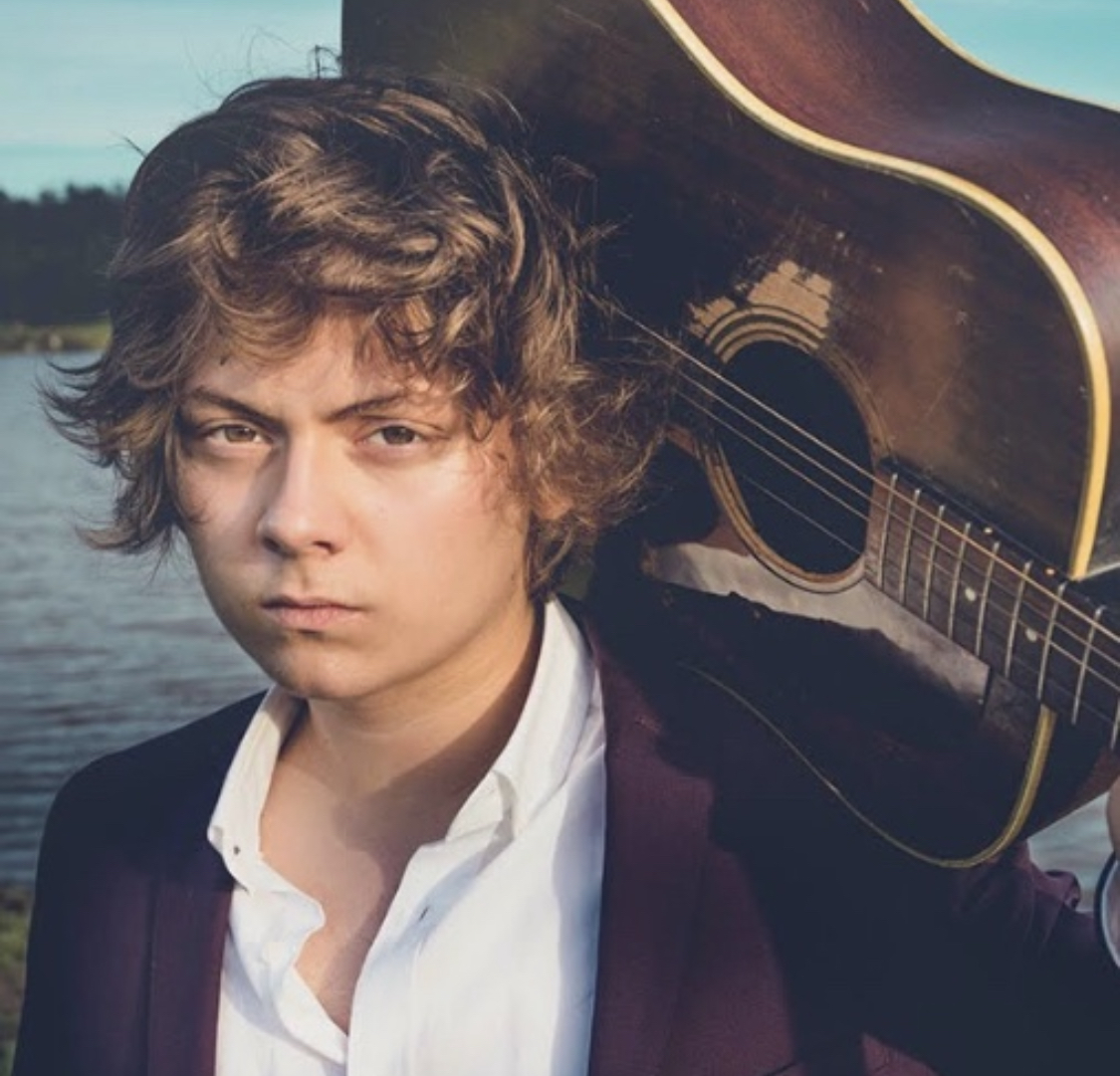 Today we’d like to introduce you to Christian Gisborne.

Christian, can you briefly walk us through your story – how you started and how you got to where you are today.
I started “Velvet Starlings” at the end of 2016. It started just playing covers at farmers markets and pizza parlors and eventually formed into a rock n roll band

We’re always bombarded by how great it is to pursue your passion, etc – but we’ve spoken with enough people to know that it’s not always easy. Overall, would you say things have been easy for you?
Well for one being under 21 and under 18 (in Europe) has definitely not made playing shows easy. Countless times, we’ve played shows and I had to wait outside while everyone else rocked out with the other bands! Being on the road in cars with four other people for 10 hours at time can be pretty crazy, but I normal enjoy it as long as we got some rockin tunes on 😉

Another big thing is our gear working. Last year we played The Cavern Club in Liverpool and I blew up my Keyboard and my pedalboard and we had to do the entire tour with no keys and one guitar pedal… 🤣

Can you give our readers some background on your music?
I guess I’d say Velvet Starlings specialize in rock n roll??? I don’t really like to categorize it into a specific genre other than “rock n roll” because it really isn’t one specific sound. One thing we’ve become known for is using way too many keys on our songs. Our keyboard player had to leave on the road last year, so we had to play the rest of the shows as a two-piece and I ended up having to sustain notes on the organ and play lead, and eventually that became a VS staple!

So, what’s next? Any big plans?
Yes! We just finished up recording our new record with Joel Jerome at Psychedelic Thriftstore !!! Right before COVID happened, we were set for a real fun spring/summer including a show at The Echo, SXSW, Long Beach Grand Prix and Summerfest in Milwaukee! However, due to COVID they’ve all been postponed. We are all hoping everything will be back to normal sometime next year, and I’m definitely gonna be spending every penny I have going to shows! 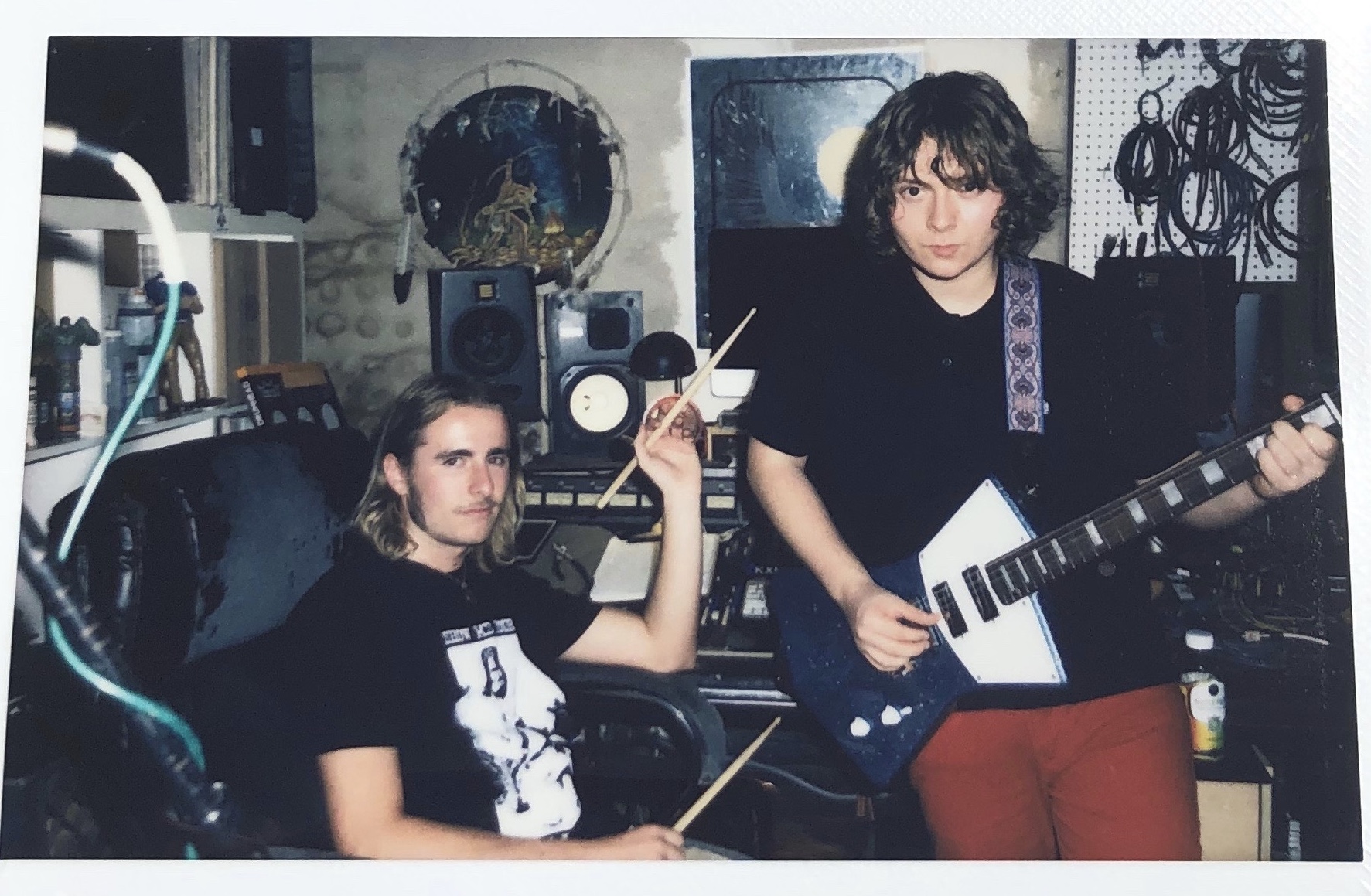