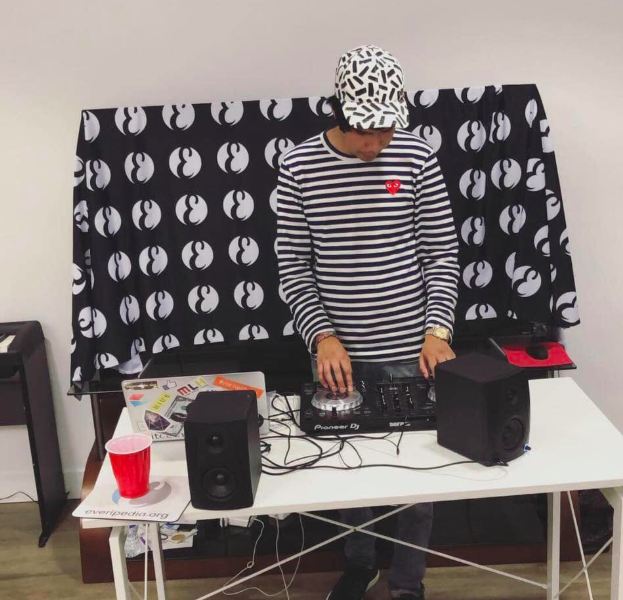 Today we’d like to introduce you to Christian Deciga.

Thanks for sharing your story with us Christian. So, let’s start at the beginning and we can move on from there.
I first got into the tech industry while I was an undergrad at California State University, San Bernardino in October 2015. I attended a tech talk at Cal Poly Pomona presented by Mahbod Moghadam (founder of Genius/Everipedia) and Sam Kazemian (founder of Everipedia) about their new venture Everipedia. At the end of the talk, I immediately saw the vision, an expansion, and improvement on Wikipedia where editors can be rewarded for their content. That quarter I didn’t sign up for classes to return the following spring and decided to drop out and join the founding team of Everipedia. On my last day of the quarter, I ended up moving into the first headquarters which was an apartment penthouse in Westwood on UCLA campus to work on Everipedia full time.

In my first months, I helped grow the traffic through marketing and growth hacking by making Everipedia articles go viral on social media. This helped the site to eventually grow to millions of page views a month. Every time Google analytics would spike over 1000 concurrent users at a time, Mahbod would call me “Christian Christ”, which would later become my Dj name.

We kept grinding and the team grew bigger filling up the Westwood penthouse. Everipedia had now grown to a world-class team of hustlers that was very dynamic. The co-founder of Wikipedia, Dr. Larry Sanger, eventually joined Everipedia as the Chief Information Officer in September 2017, legitimizing us as a force to be reckoned with in the startup world.

With a working web application with millions of views per month, Everipedia attracted the attention of Brock Pierce, who would become the biggest investor in the project.

All of our work paid off in February 2018, when we raised 30 million in venture funding from Mike Novogratz’s Galaxy Digital fund. This would begin the new era of Everipedia in becoming a knowledge economy and family of Web 3.0 dApps. We now have our first international office in Sweden and moved from the Westwood apartment to a corporate office in Santa Monica.

Has it been a smooth road?
Not at all, in the beginning, we had trouble raising venture capital for the company. Everipedia’s first angel round came from Mucker Capital right when Mahbod Moghadam joined as a co-founder. This was the same year I joined the founding team and helped scale site traffic. We had massive growth to show investors in Silicon Valley but they always never ended up investing. We were even hit up by Jawed Karim, the co-founder of Youtube! He was close to investing but pulled out last minute.

So, as you know, we’re impressed with Everipedia – tell our readers more, for example, what you’re most proud of and what sets you apart from others.
Everipedia is an expansion of Wikipedia that has an incentivized model where content creators are rewarded for their edits in cryptocurrency called “IQ”. The site is decentralized and is the largest project on the EOS blockchain.

Wikipedia is known for its bureaucratic system and bias against people of color and women. This is where Everipedia captures search traffic by covering journalist of color, women journalist, upcoming Soundcloud rappers, and even various underground scenes(the alt-right and antifa). Since the site moved to the blockchain, Everipedia is now just one application (dApp) built on the IQ token. This is where we stand out from the competition in the space. The team at Everipedia is currently working on launching PredIQt (prediction market) and IQ&A (crypto Quora). We are building a whole knowledge economy or family of dApps utilizing the same IQ token.

Let’s touch on your thoughts about our city – what do you like the most and least?
Los Angeles is filled with diversity and art and opportunity. It is a growing hub for emerging blockchain tech companies. 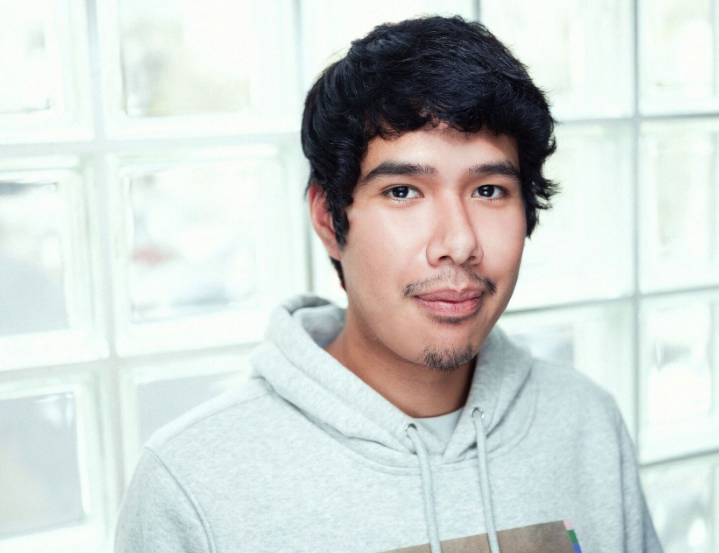 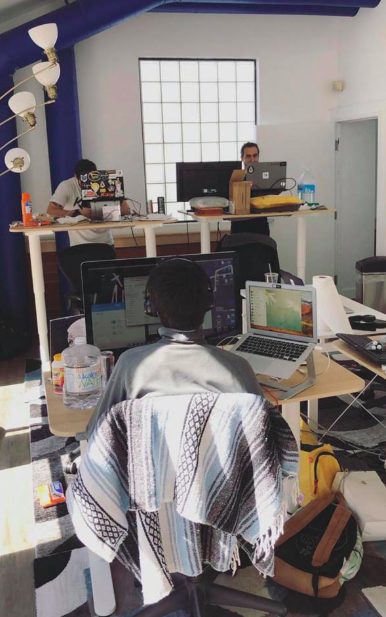 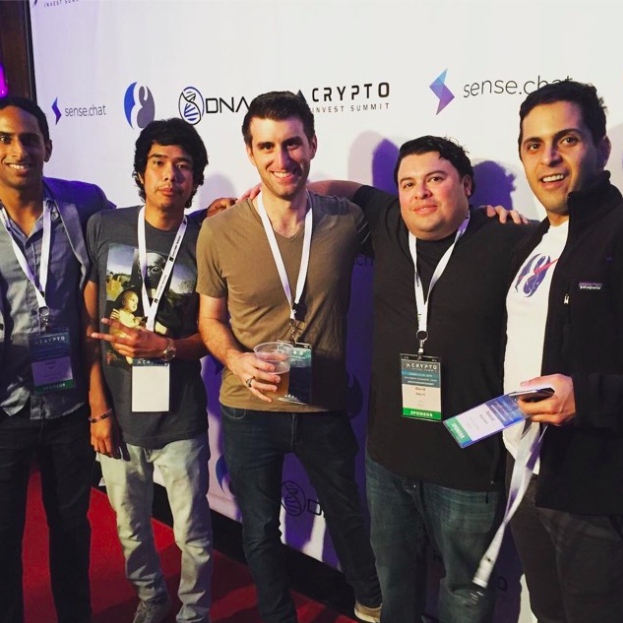 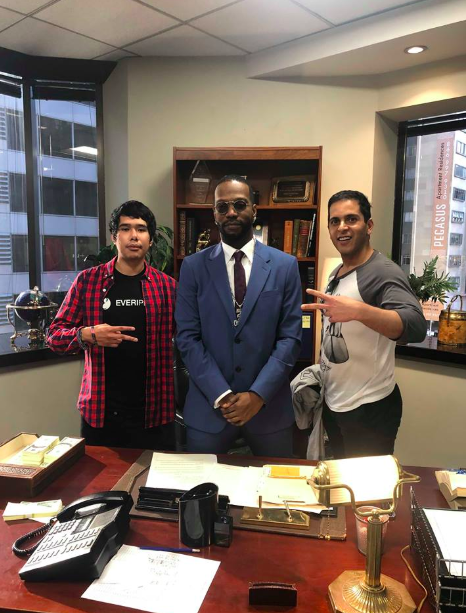 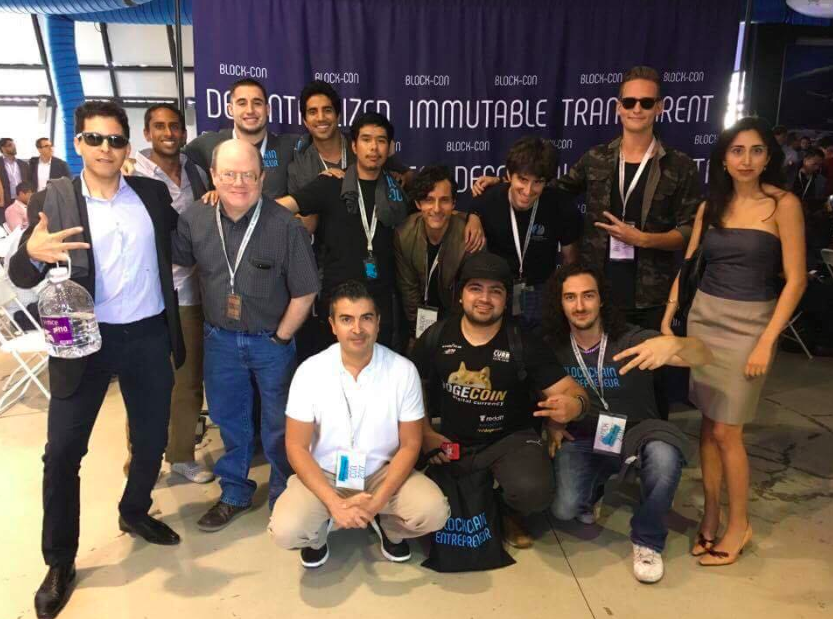 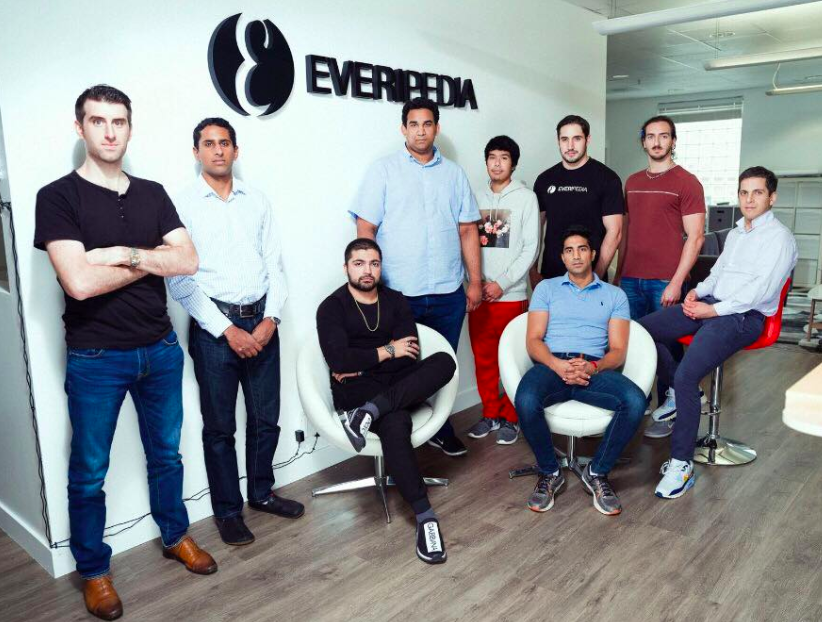 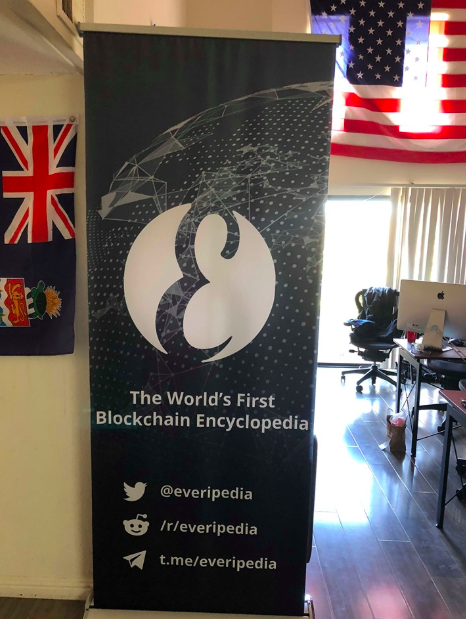