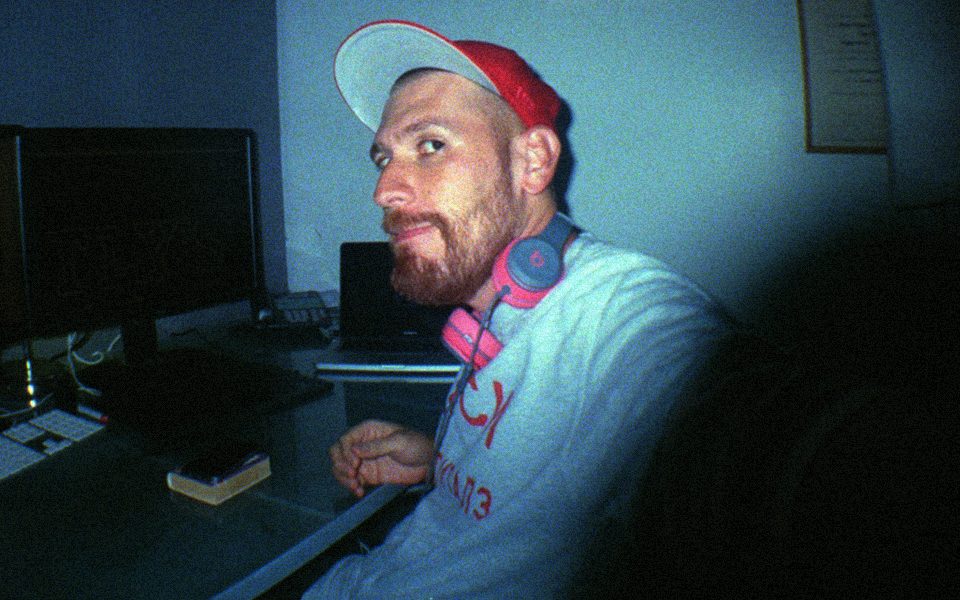 Today we’d like to introduce you to Christian Castro Antolin.

Thanks for sharing your story with us Christian. So, let’s start at the beginning and we can move on from there.
I grew up in Mexico, as kid I was always involved in art. I graduated from Guadalajara’s University in Jalisco where I studied graphic design. I worked in advertising for nine years until I got an opportunity to form part of Prologue Films team and moved out to LA were I’ve spend the last three years designing title sequences for films, video games and T.V.

Great, so let’s dig a little deeper into the story – has it been an easy path overall and if not, what were the challenges you’ve had to overcome?
Not always, at the beginning was difficult to find my own voice as graphic designer. I work really hard to find my own way to approach a design. Then working at Prologue isn’t quite easy the most part of the time. Due the intensity of the workflow it’s very common to be involved in many projects at the same time. Nevertheless this pace has honed my skills as designer, allowing me to simplified my ideas and refine my executions.

Please tell us about Graphic Design.
I conceptualize and design title sequences but I also enjoy work with typography and traditional Illustration. I’m lucky to make a living from design because that is what I love the most. I designed the titles for Dirk Gently’s Holistic Detective Agency T.V. series a very fun project to work on, this was especially fulfilling because I had the pleasure to work with very talented people.

Do you look back particularly fondly on any memories from childhood?
My dad has been such a big influence on my life I remember him teaching me to draw when I was a kid. He was also the one who introduce me to the cinema for first time. At the beginning through Disney classic movies but also with some of the great movies in the history such as The Good, The Bad and The Ugly and The Godfather.