Meet Christelle Zeinoun of Sugar Studios in The Wiltern 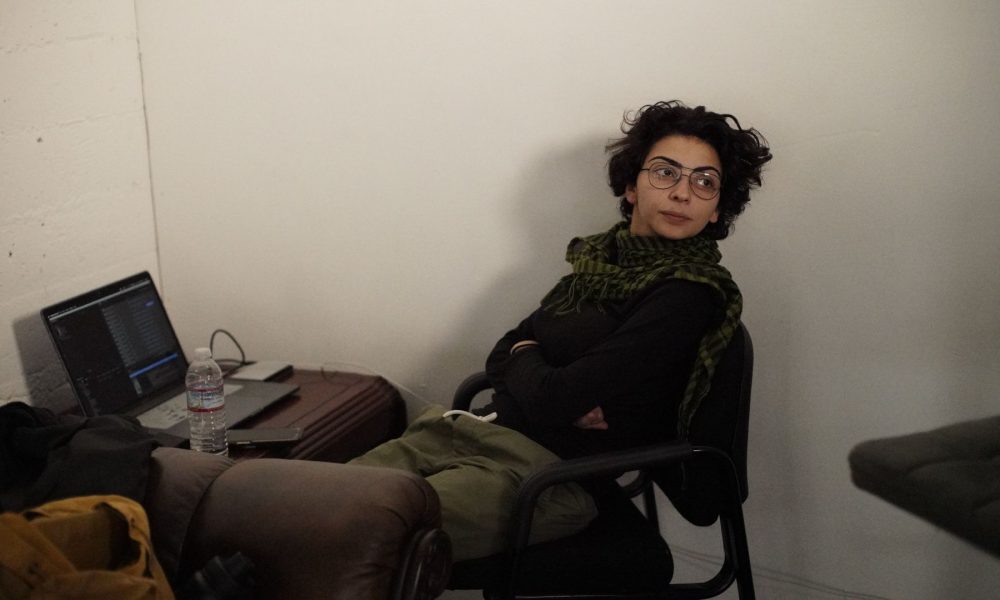 Today we’d like to introduce you to Christelle Zeinoun.

Christelle, please share your story with us. How did you get to where you are today?
I was born and raised in Lebanon, in a little town close to Beirut, the capital. Being the third of four sisters, I’ve always been surrounded by incredible women who soon became my role models. One of them has been working in the film industry in the Middle East as an AD for years and she was the first one to introduce me to this world. Literally: she brought me with her on set, showed me how it worked, and all the phases that made a project come to life.

Very often we hear people saying: “We will fix it in Post” – while post-production does have (sometimes) the power to fix mistakes that have been made during production, it does so much more. It’s the final step, the moment where everything is brought together, where the creators will finally see how their project looks, sounds, reads… This world fascinated me from the very beginning, and I was determined to make my career part of it.

I started in Lebanon as an editor, working on small projects. When I moved to Los Angeles, in 2014, I took a class in Post Production at UCLA Extension that changed my life. It was there that I met Jijo Reed, the founder of Sugar Studios, the company where I am currently a Post Producer.

I began working at Sugar in 2015 as an Assistant and I grew until I held a leading role within the company. During these years, I post-produced projects I am incredibly proud of. To name only a few, “The Obituary of Tunde Johnson” (directed by Ali LeRoi and selected at TIFF), “If not Now When?” (directed by Meagan Good and Tamara LaSeon Bass), “The Birch”, a Facebook Series created by Crypt Tv and “The Oath” by Ike Barinholtz, starring Tiffany Haddish.

Great, so let’s dig a little deeper into the story – has it been an easy path overall and if not, what were the challenges you’ve had to overcome?
Being originally from Lebanon, my path to build this career hasn’t been easy. First, there was the struggle of leaving my country. I knew that what I was looking for wasn’t there, but I wasn’t necessarily sure where I was going to find it. Moving to the United States felt like the right choice, yet a very uncertain one. I was 23 years old, moving all by myself, with no connections but my desire of learning and growing in a business I loved.

After a few years at Sugar Studios, I now hold a leading role. One of my biggest priority has been to prove how valuable I am – no matter how I look or how young I am. At the same time, I’ve always tried to be inclusive and collaborate with female professionals as well – there are some incredible talents out there, and it’s really important to acknowledge them. Especially, I think, in post-production: an area that too often sees a lot of men, but not enough women involved.

Sugar Studios – what should we know? What do you do best? What sets you apart from the competition?
Sugar Studios has always been a key player in the Post Production world, especially in Los Angeles. At our offices, we offer different types of collaborations. If, on one hand, we have in-house editors, colorists and composers, on the other we can also welcome projects that need our facility to work. We have two that are the perfect place to check and work on color and sound, and to screen the final product.

Being the Post Producer at a facility that has such a long history is first and foremost an honor, but it’s also a great responsibility.

We always try to be the best in each and every production we collaborate with: from commercials, through short films to low or high budget features.

What moment in your career do you look back most fondly on?
It would honestly be very hard to pick one single moment that made me the proudest. Rather than that, I think that what really makes me proud is my capability of finding new challenges and new reasons to be proud of everyday.

I do think that what makes a professional in this industry a great one is their commitment to a project and their passion towards the stories and those who worked so hard to make them happen. For these reasons, I would like to mention two recent projects that made me particularly proud, and which I pick only because they are closest in time.

One of them is The Obituary of Tunde Johnson directed by Ali LeRoi, it was written by a young and emerging screenwriter, Stanley Kalu. Not only is the story an extremely compelling one – it’s about a gay, African American teenager who is forced to relive, over and over again, the day he is shot and killed at the hands of the police – but the director and writer who brought it to life were given the chance to debut with a feature film and proved to be able to create something outstanding. I loved seeing this film coming together, and I think that when young emerging artists are given a chance, we should always celebrate it.

The second one is The Birch, a TV Series for Facebook Watch by Crypt TV. Professionally, it was an extremely challenging journey that taught me great lessons. Working on such a strict timeline and with continuous deadlines has been a race where timing and quality had to run side by side. It has been a privilege, and it reminded me what I love the most about this job.

Post Producing is the last phase of a very long journey towards the creation of a piece of art. Being the last step doesn’t mean it is the least important and, on the contrary, it is the one that has the great privilege of gathering all the others before. We put them together, finally creating one voice out of all the ones who were brought together.
This industry really takes a village, and my job allows me to meet and see many of its inhabitants. It is never just about the product, but it is always about those who believe in it and work very hard to make it happen. It’s about the people, and it could never be boring. Every day there’s a new story to tell, and I just can’t wait to know the next one I will have the chance to hear – and to see. 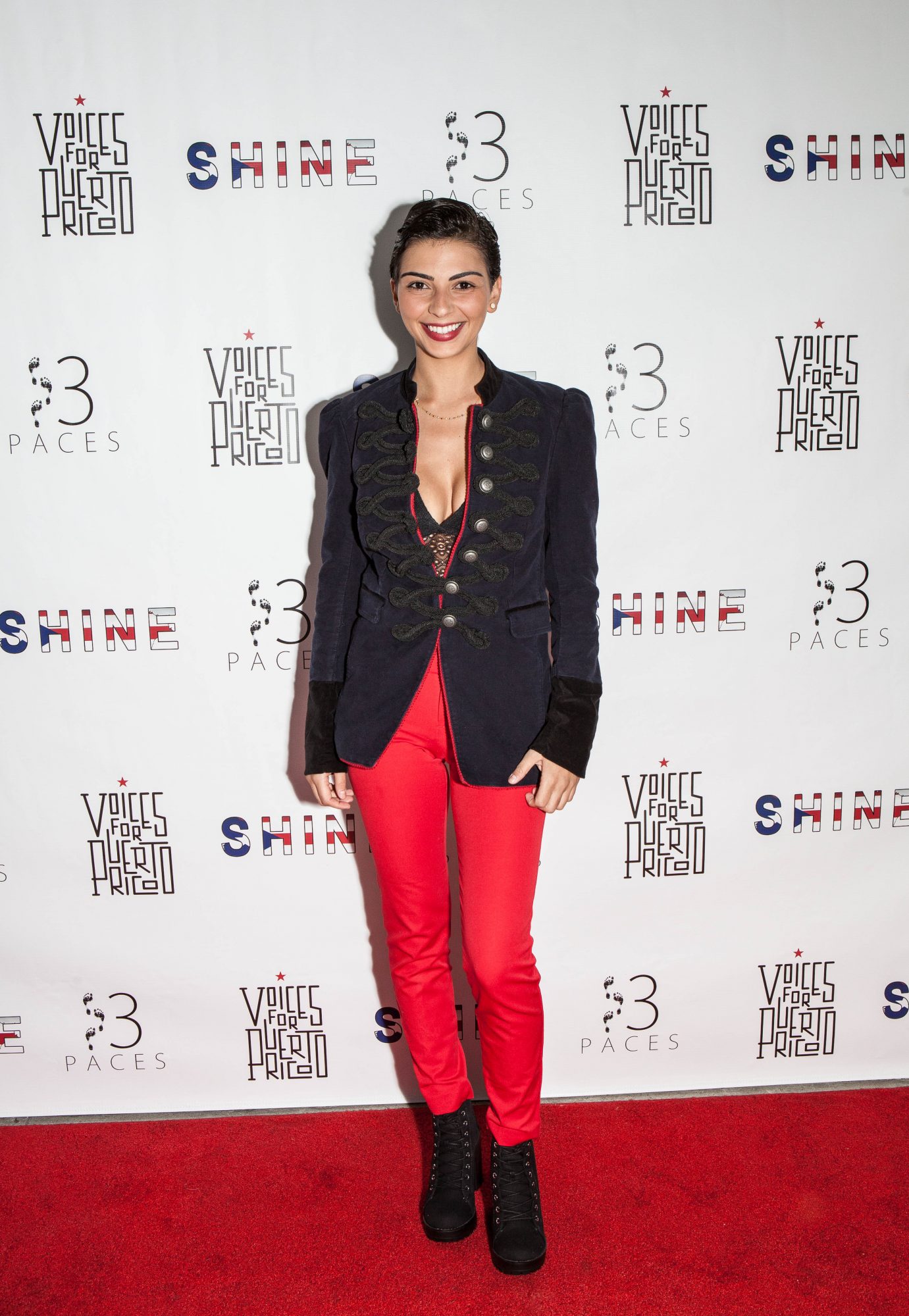 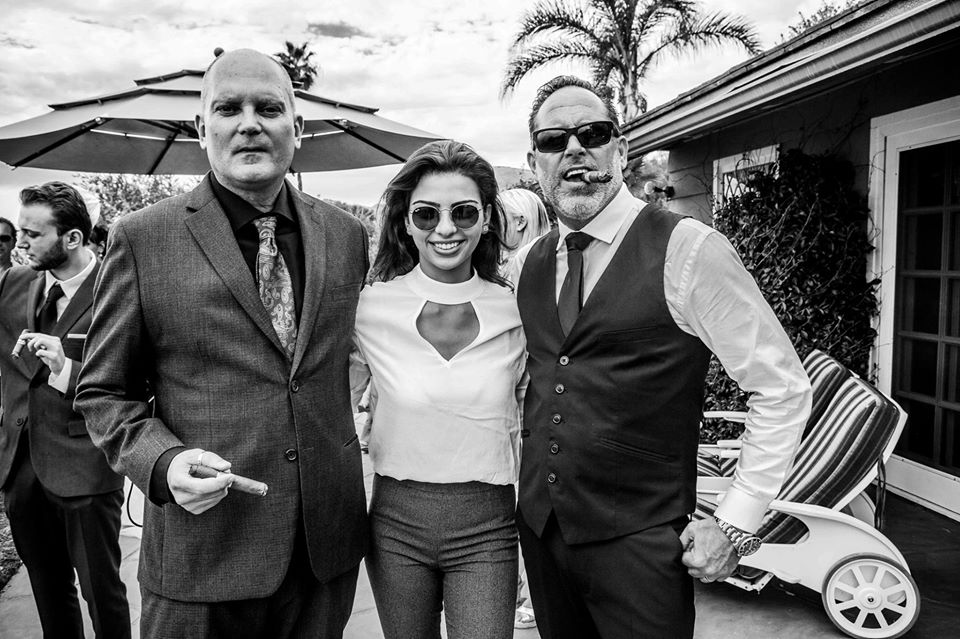 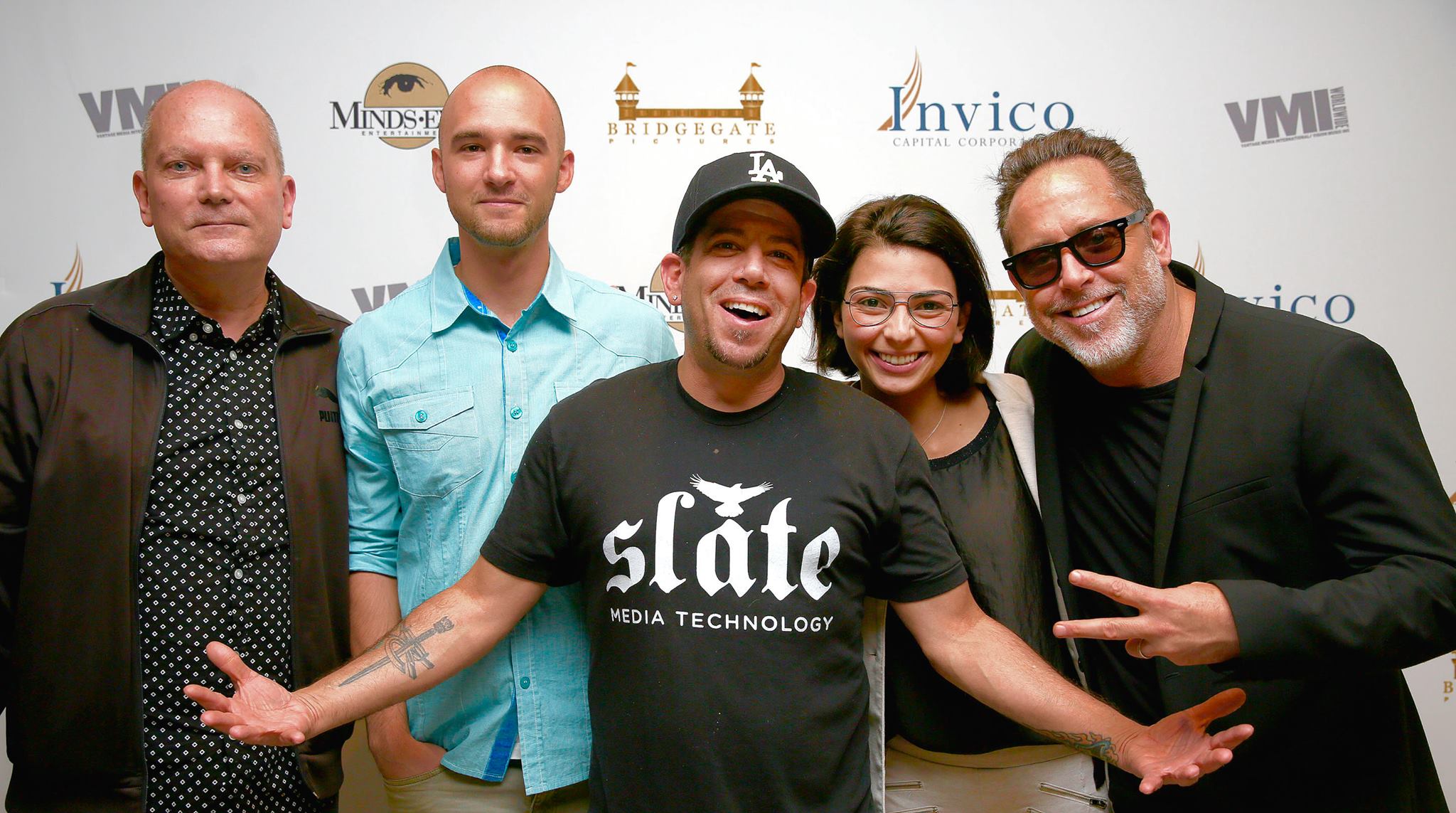 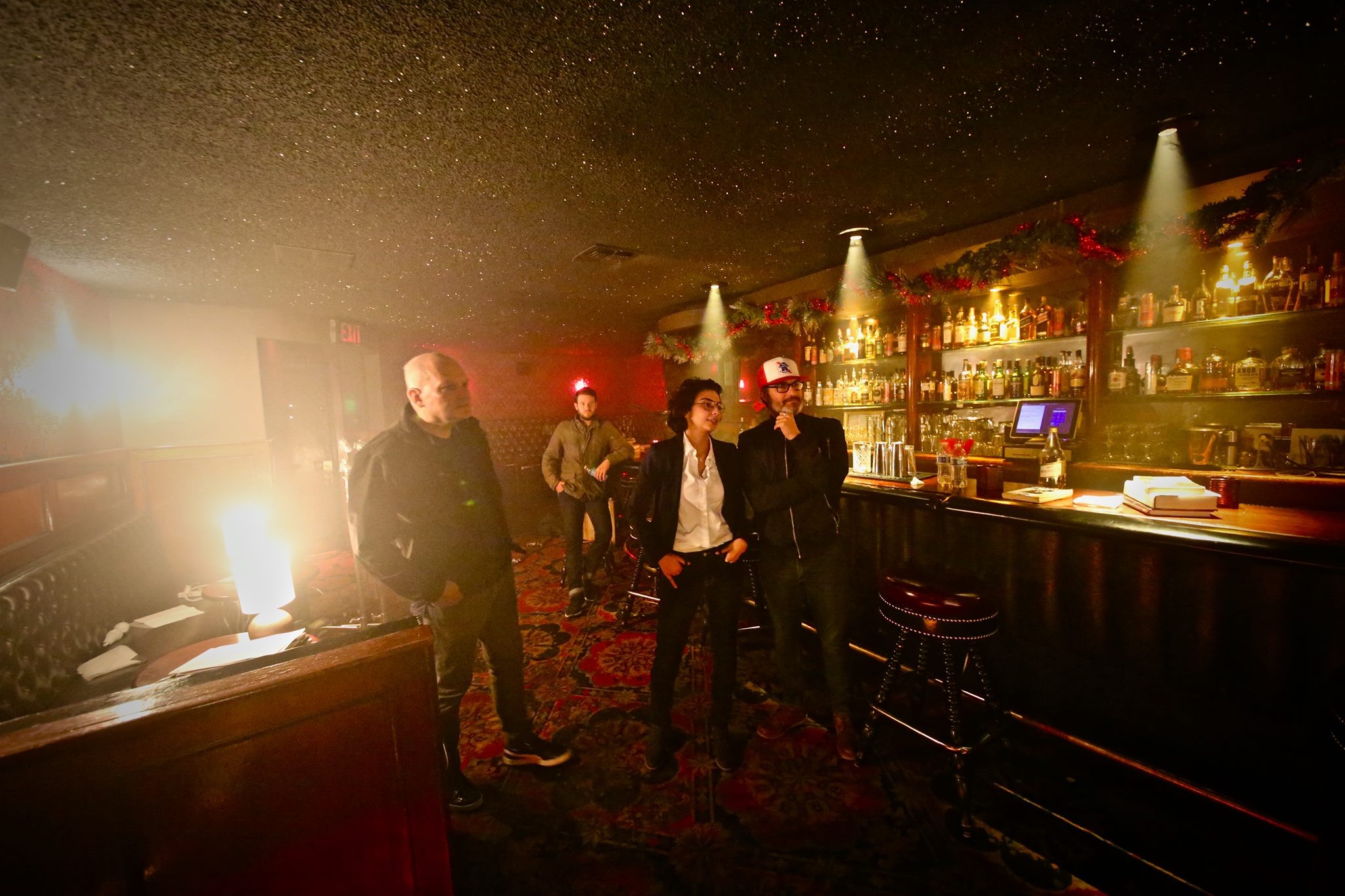 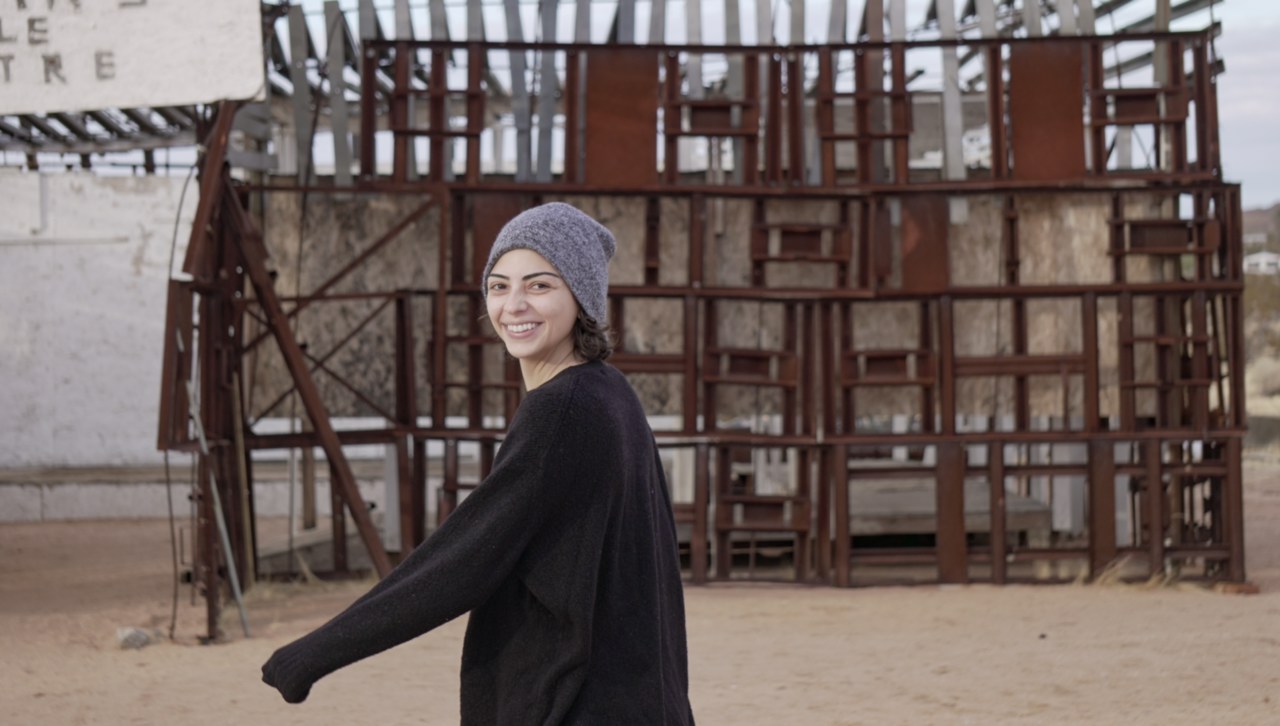 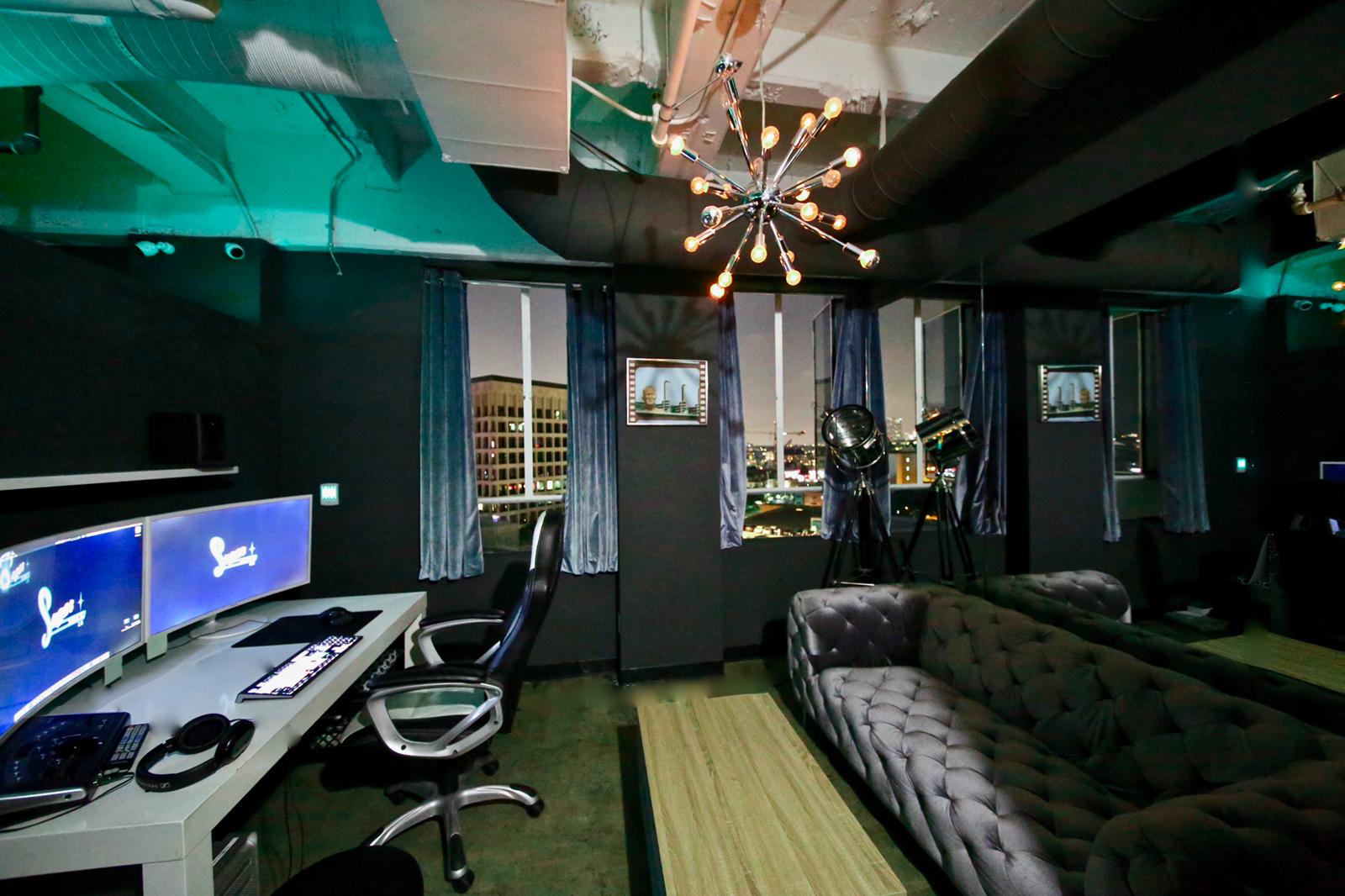 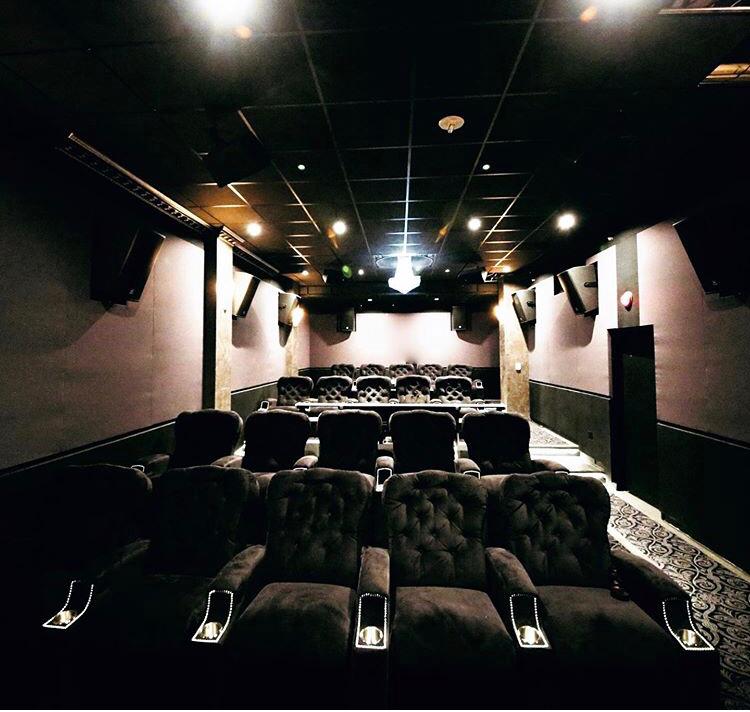 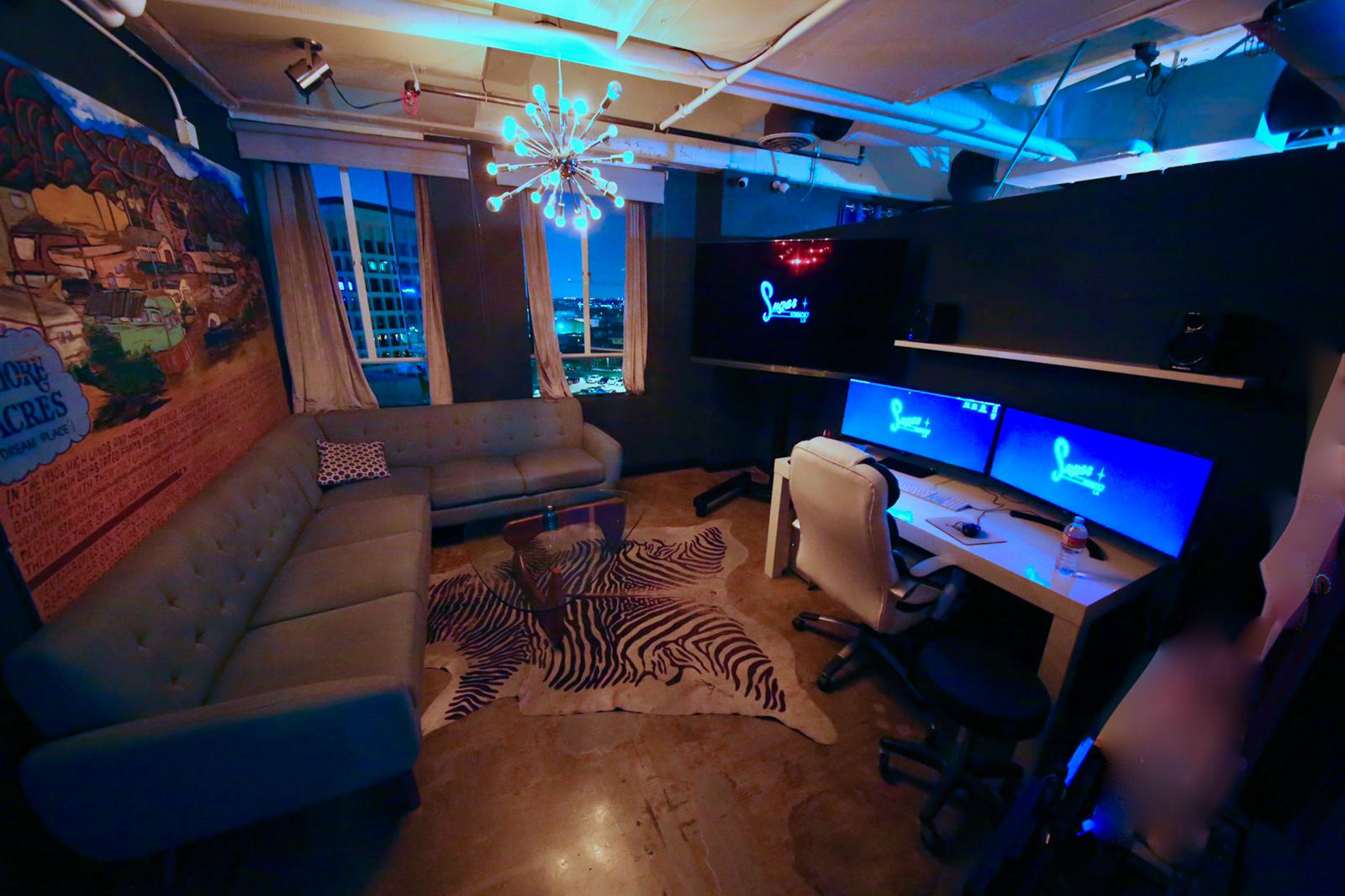