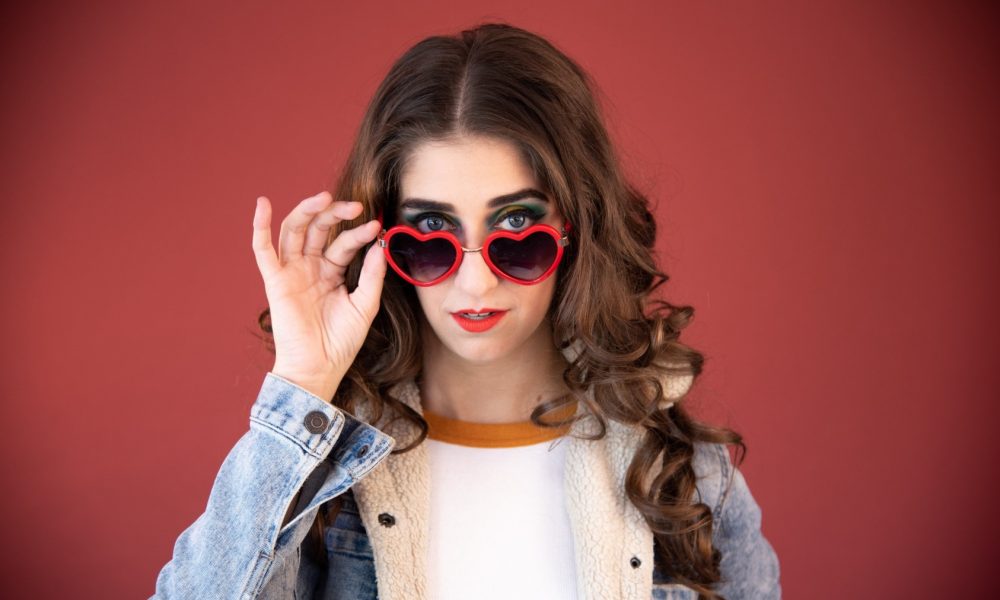 Today we’d like to introduce you to Chrissy Bruzek.

Great, so let’s dig a little deeper into the story – has it been an easy path overall and if not, what were the challenges you’ve had to overcome?
My brain gets in the way of everything. I am my biggest enemy. I can talk myself out of doing something so quickly it’s like I never even had the thought in the first place. I’ve learned over the past few years, especially after moving to LA, that if I’m not the one creating something or writing that song or writing that sketch, that no one else will. It’s so difficult to tell myself that every day, and most days, I don’t. I don’t build myself up. I don’t even give myself the chance and think someone else has already done it and done it better. I’ve had anxiety since junior high/high school, and depression and OCD, and lots of people probably don’t know about it because it’s not something I broadcast. I’m from the Midwest, where we’re taught to reallllly push that shit down deep. So it’s taken me a while to get comfortable talking about it. But it’s comforting to connect with people who go through something similar and we can hold each other up. Believe me, I’ve wanted to quit everything so many times and move away and live on a farm or something and have eight dogs, but I know I would not be fulfilled the way I wanted. I also struggle with lots of MEN trying to keep me down or treat me like I’m less than them, you know, general patriarchal bullshit, and I’ve been fighting against that my entire fucking life. I’ve always felt like I need to prove myself and as I’ve gotten older, while I’m still fighting the good fight, I realize that my talent and outlook will rise above a lot of the assholes out there, I MEAN, HOPEFULLY!!! IN AN IDEAL WORLD!!

Please tell us more about what you do, what you are currently focused on and most proud of. What sets you apart from the competition?
As a comedian, I’m constantly writing, performing, and ideating. I write and perform sketch comedy, my own musical comedy songs, and shoot and edit videos. I’ve also been writing personalized songs for my friends using GarageBand. Each one-minute song is written specifically about one person and their personality inspires what musical genre I use for their song. It’s been super fun and a way to challenge myself with songwriting while also giving something really special to a friend.
This past June I was a camp counselor and band coach for the Rock ‘n Roll Girls Camp LA and it was life changing. This camp is a “social justice non-profit dedicated to empowering girls through music” (their mission statement!). It’s a safe space where girls can be themselves in a world that doesn’t always lift them up. Girls ages 8-18 form a band, write an original song, and perform it at a showcase at the end of the week. It’s about learning your instrument but also about empowerment, lifting each other up, letting yourself be happy, letting yourself be sad, and learning how to work as a group. The people who run that camp are literal angels of rock and it really helped kick start a lot of my current projects. I watched shy girls transform into rock and roll badasses in only ONE WEEK. The confidence we instilled in the kids transferred onto me and WOW ISN’T IT CRAZY HOW THAT WORKS?? Definitely one of the most rewarding things I’ve done in LA so far.
I’m also proud knowing there’s one thing in my life that I’m sure of; comedy. I’m unsure of so many other aspects of life and the unknown and ALSO ISN’T OUTER SPACE SCARY?!?!?! But making people laugh is the most comforting thing in the world to me. Also I make myself laugh at lot and don’t take myself too seriously so I think that helps. Comedy is where I feel most like myself and like I can try anything, be anything and anyone, and if I fail, I can always always always try again.
I think my overall positivity, optimism, and work ethic sets me apart from a lot of people. If you’re not working hard towards something you care about and trying, then what’s the point? Don’t get me wrong, I have a thousand projects I haven’t followed through on but whatever project/sketch/song I’m working on is not going to be half-assed. You put your whole self into something and people notice.

What moment in your career do you look back most fondly on?
I struggled answering this question, started and stopped at least four times, because I realize I discount my achievements a lot. I downplay them because I don’t want to look like I’m bragging or full of myself. But that’s dumb!! I should be proud of all that I’m doing and working on and achieving. It’s hard to continually tell myself that because I constantly compare myself to other people or get down on myself for not being where I want to be in my career, and it’s hard not to with the way social media is. It’s definitely something I’m working on; to be appreciative of where I am in my life, because nobody’s perfect, except Beyonce.
I don’t think there’s one singular moment that I look back on in triumph because there are so many things in my career that led me to where I am now; I’m grateful for each one, good or bad. The moments that matter to me the most are the friendships I’ve made over the years. If I bond with someone, I’m yours for life, basically like a golden retriever. Surrounding yourself with people you trust, who make you snort laugh, who you can bounce ideas off, who you can turn to when you’re down or when you want to do impromptu karaoke on a Tuesday night at 11PM; those are the people I am most fond of. Oh, and also almost running over Dan Levy (Schitt’s Creek) with my car in Silver Lake as he was crossing the street. Sorry, Dan!!!!! 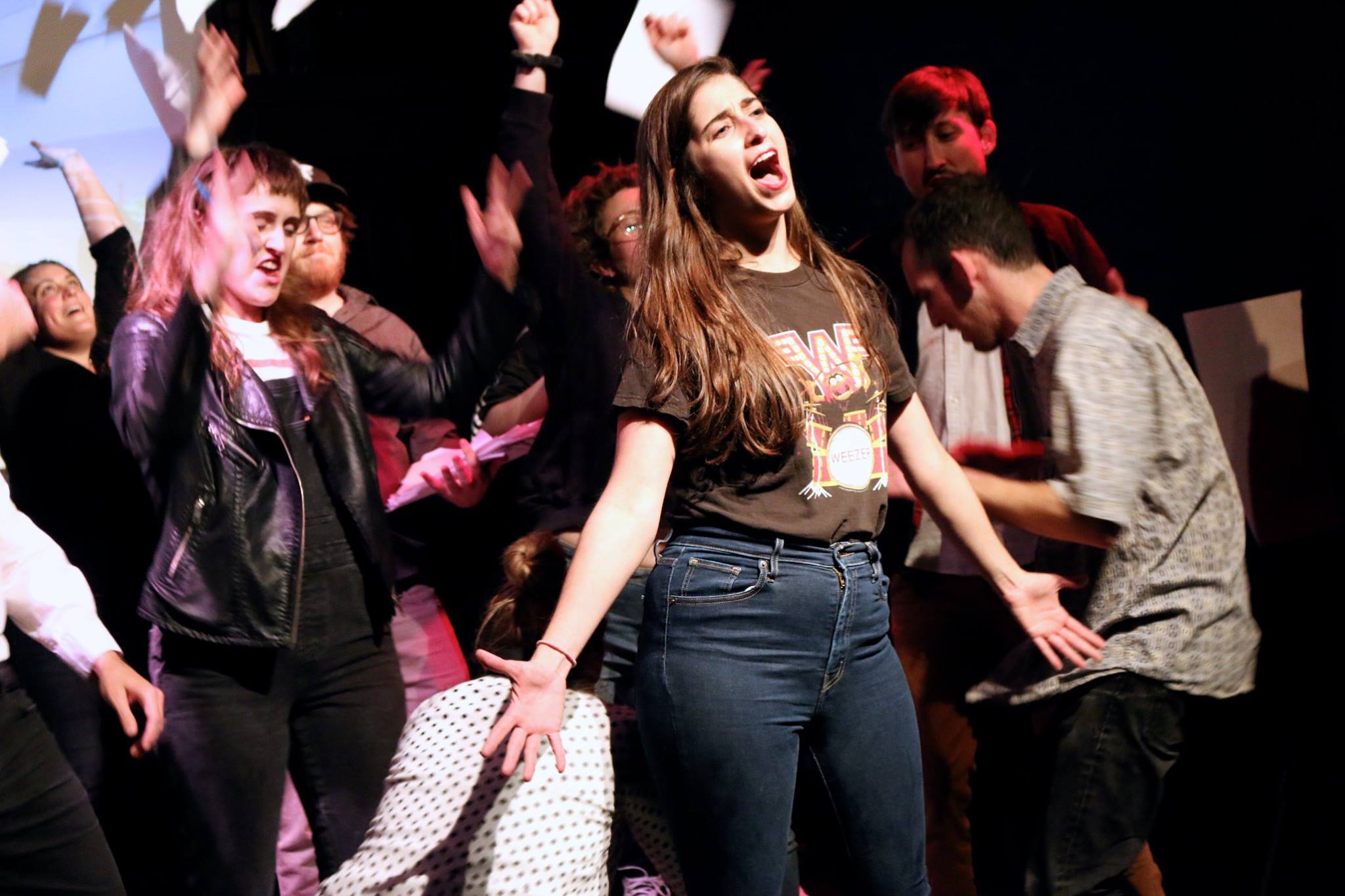 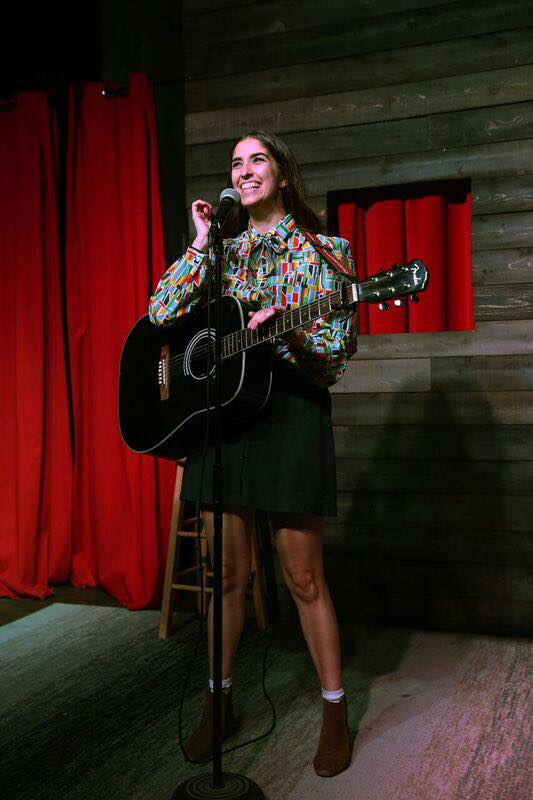 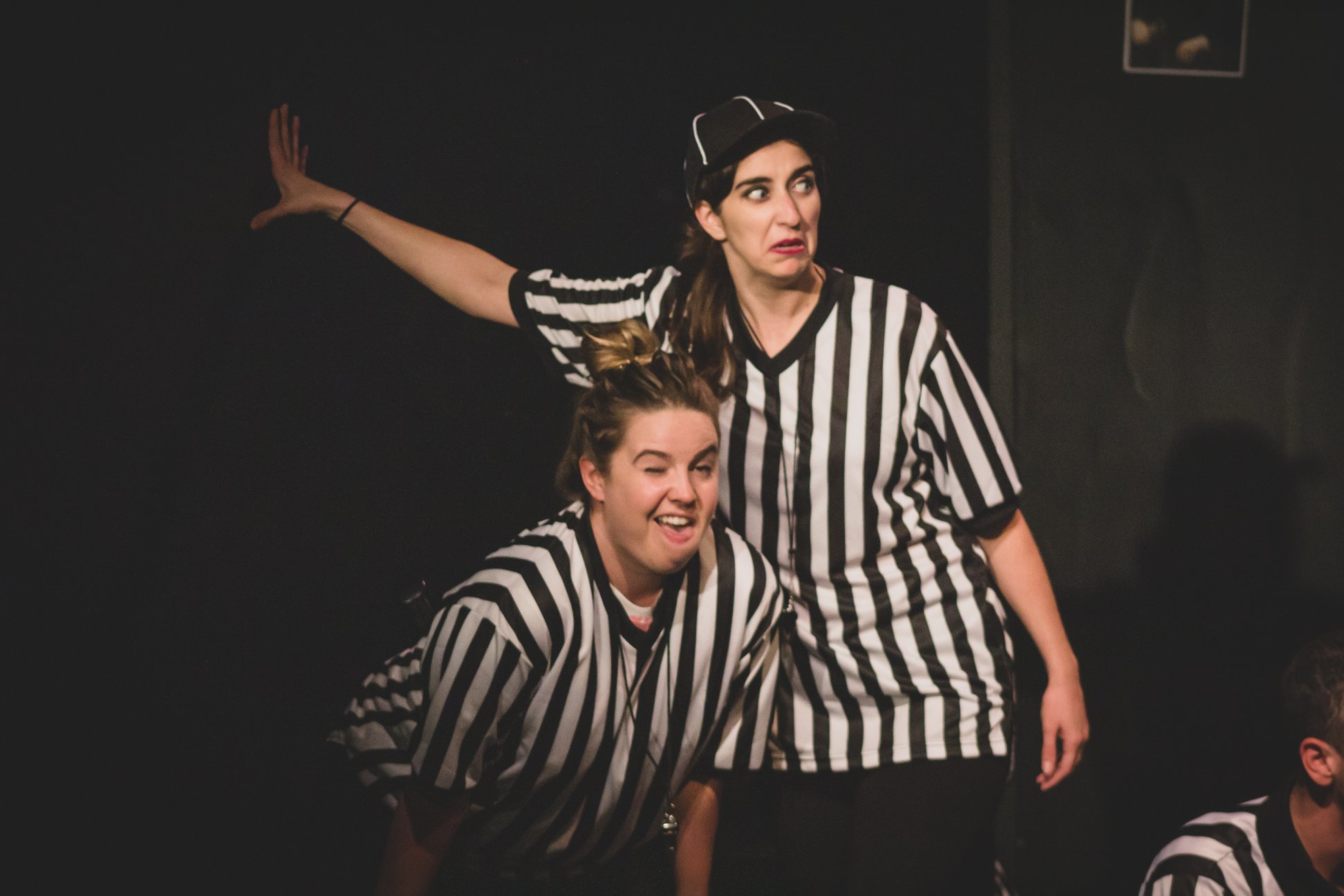 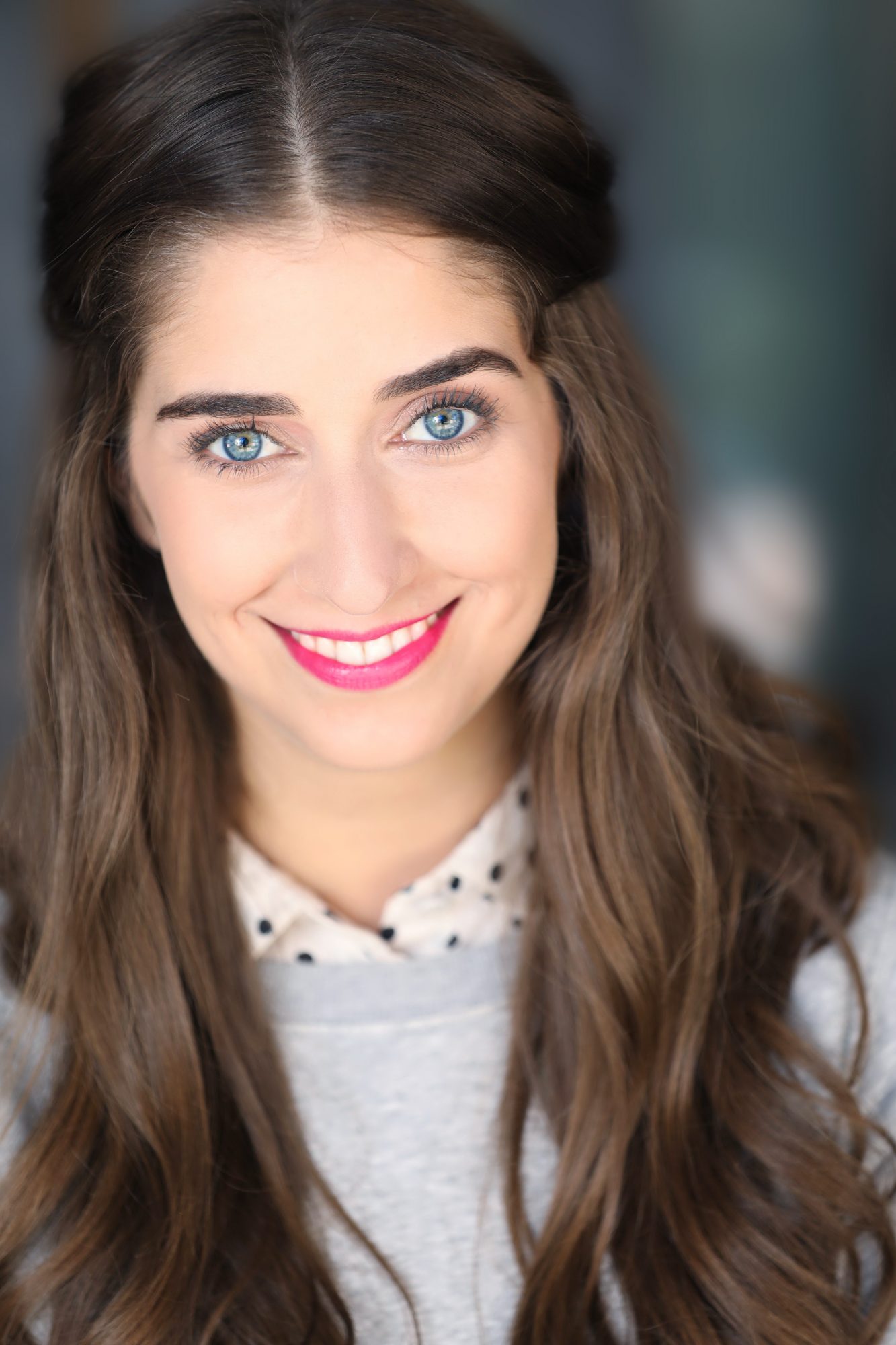 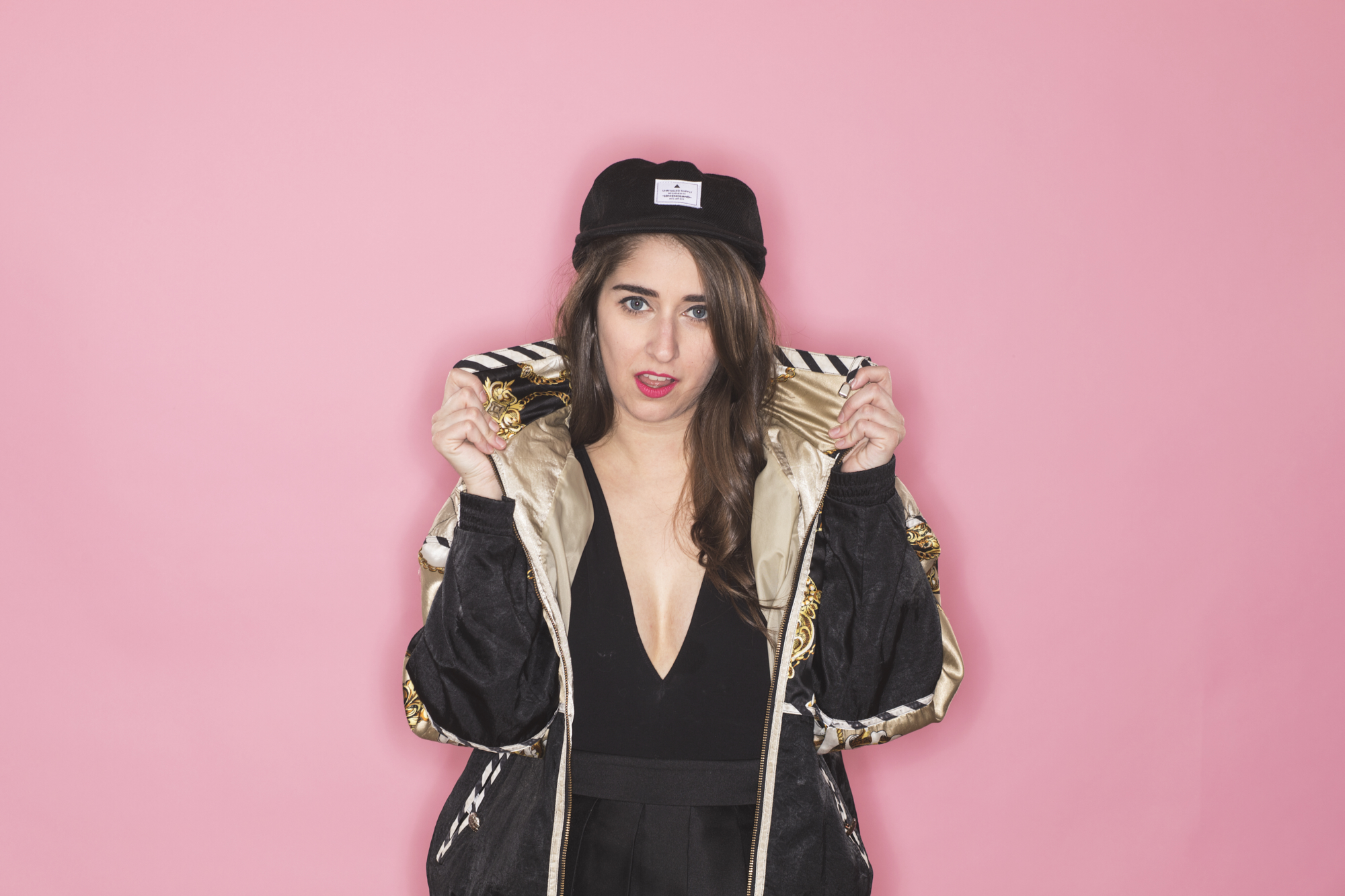 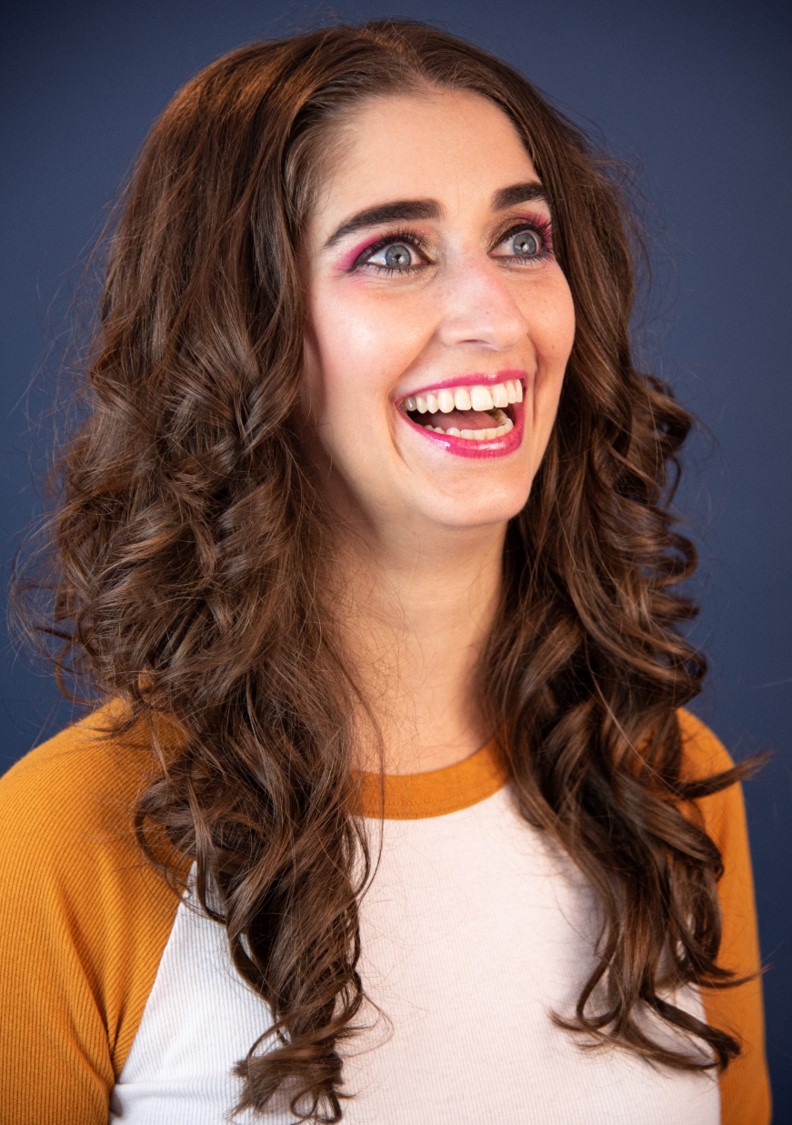 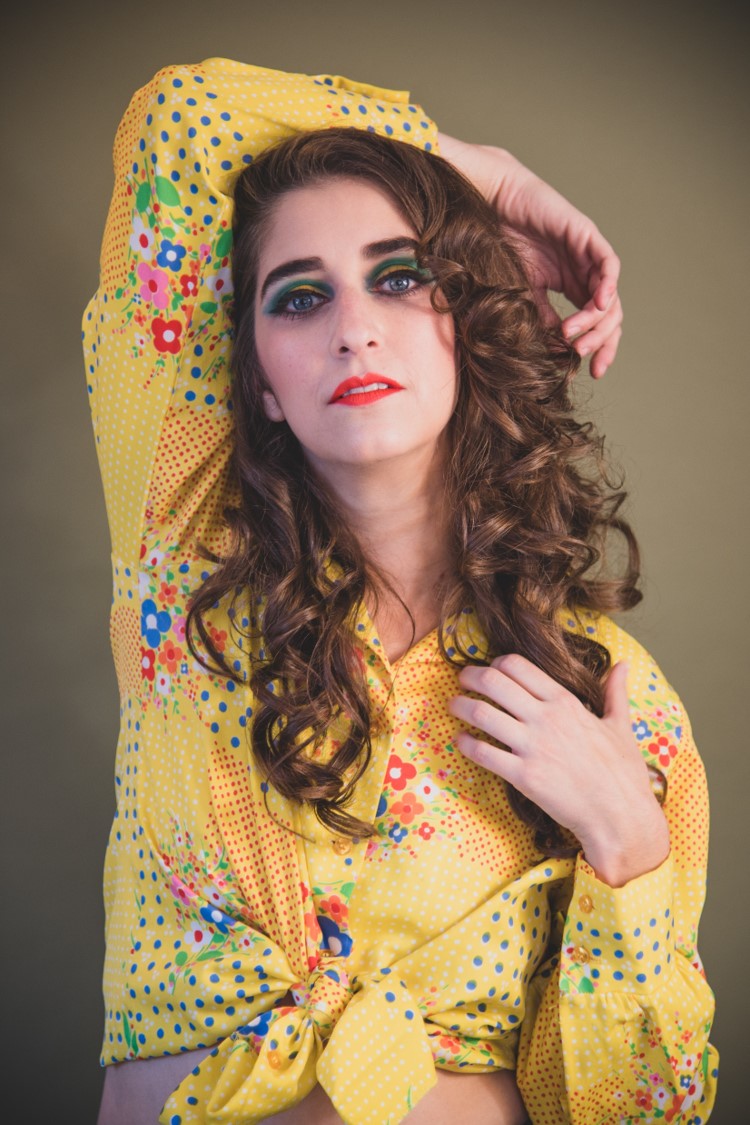 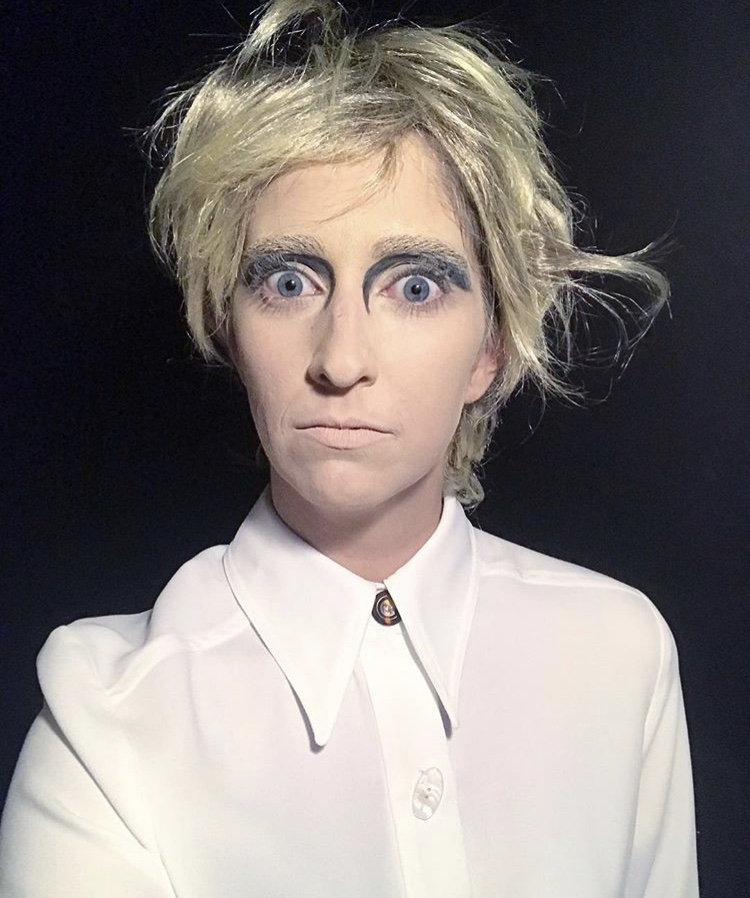