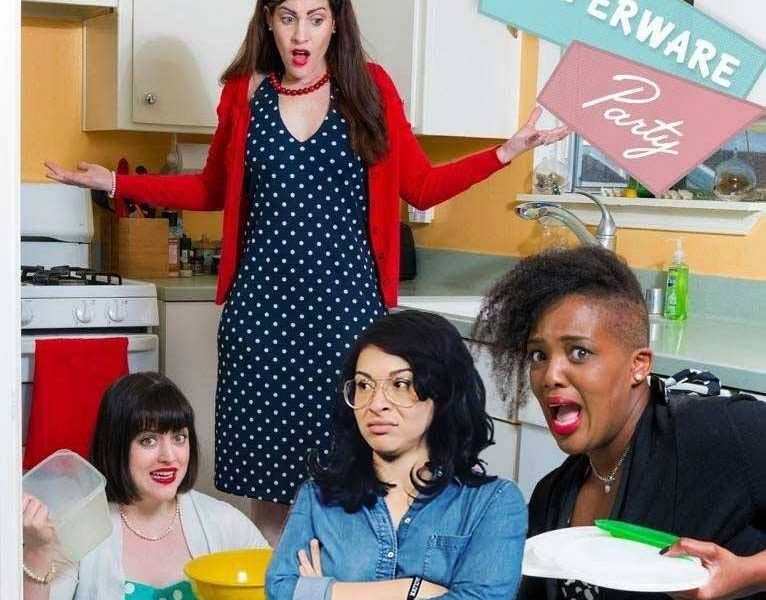 Today we’d like to introduce you to Chrissy Baker, Megan Moran, Sandy Green and Marcelina Chavira.

Chrissy, Megan, Sandy, Marcelina, can you briefly walk us through your story – how you started and how you got to where you are today.
We met through improv comedy classes at Upright Citizens Brigade (founded by Amy Poehler, Matt Walsh, Matt Besser, and Ian Roberts) and went on to form an all female improv team. We immediately connected and were drawn to each other’s genuineness and sense of humor. We have been together for 3 years, each having studied improv and sketch comedy at UCB, Groundlings, and additional schools. We are coached by Jen Krueger, a key player in the LA Indie Improv community, and perform regularly throughout Los Angeles. We are one of the only teams in LA to perform the rare form of improv called Documentary, where we improvise a documentary on the spot. We’ve had the pleasure of performing in the LA Indie Improv Festival multiple times and most recently at Masterpiece Theatre Improvised, written up in LA Weekly. Together we also produce digital comedy and other productions.

We’re always bombarded by how great it is to pursue your passion, etc – but we’ve spoken with enough people to know that it’s not always easy. Overall, would you say things have been easy for you?
We each have our own individual businesses in entertainment (from music to writing to voice over to acting), so one of our challenges is balancing time and finances while pursuing our comedy careers. As indie improv performers, most shows are donation based, so we do not profit from performing. We perform improv because we love it and it’s a very supportive community. In an industry of ‘No’s’, we love saying ‘Yes’!

We’d love to hear more about your business.
We are proud to be a diverse group of female performers, as many improv teams in Los Angeles are white males. We are also unique because we perform the seldom seen documentary form. We are close friends outside of our team and are very supportive of each other’s creative pursuits in the entertainment industry. We are constantly inspired by each other’s persistence and work ethic. Chrissy and Marcelina are voice actresses and produce, write and act in digital content; Sandy is a singer-songwriter; and Megan is an actress, singer, and writer. We are all sole entrepreneurs.

Marcelina- would not go outside, physics fan, orchestra camp

Sandy- made up variety shows for her family, love song fanatic, could recite The Slim Shady LP in full on demand 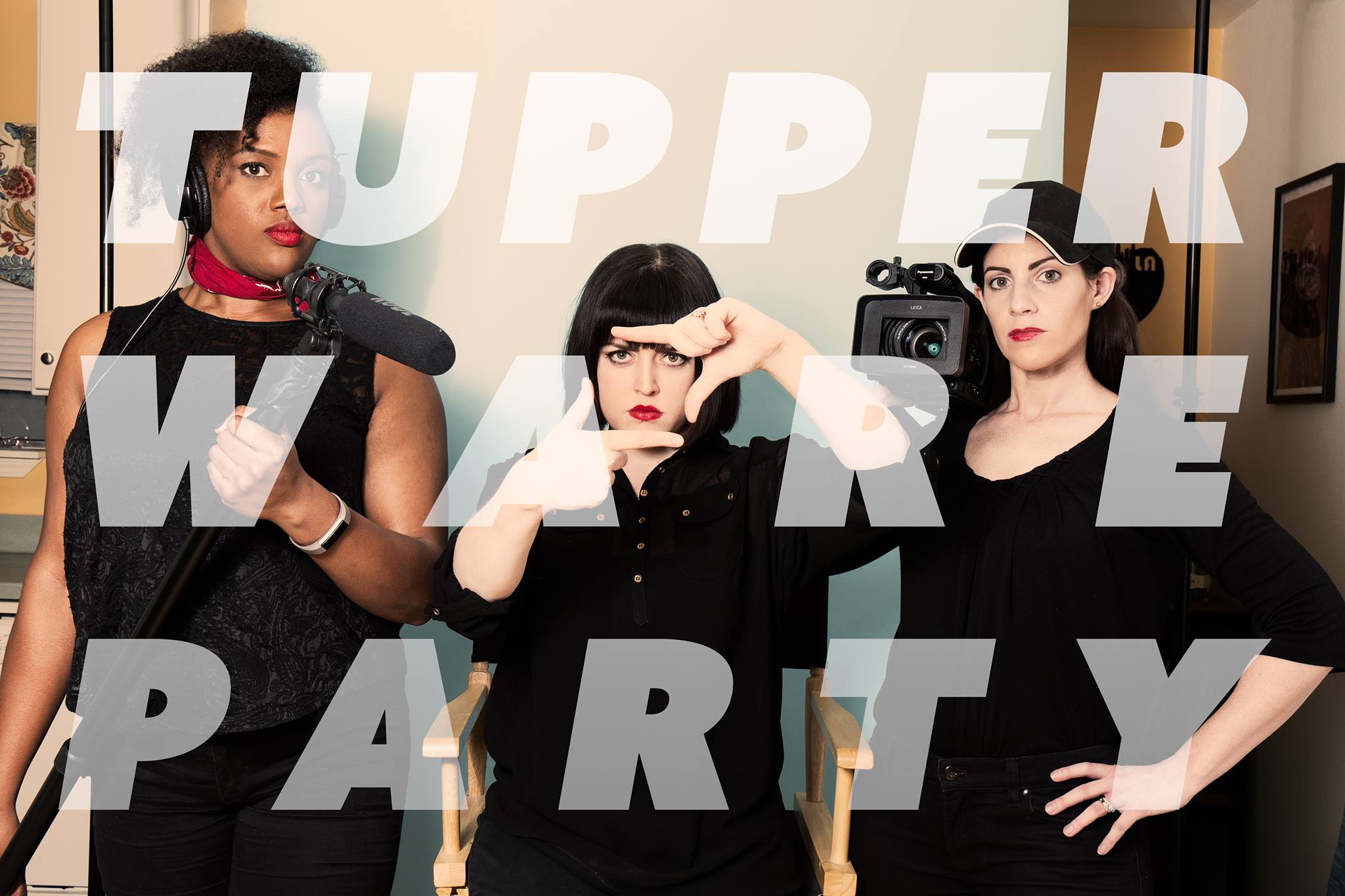 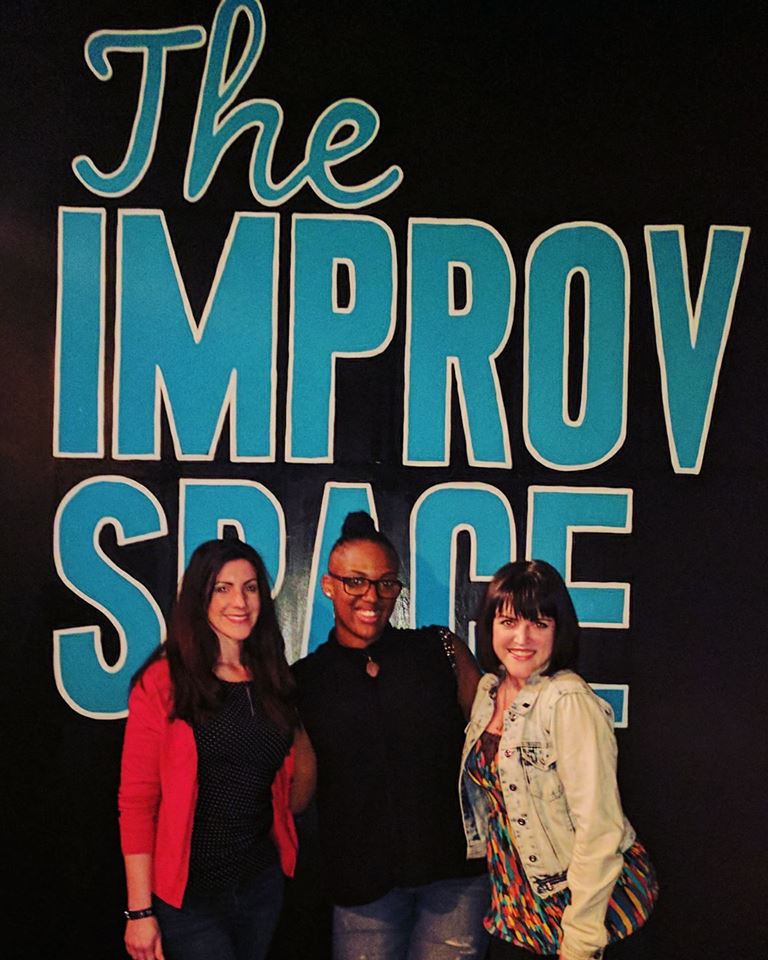 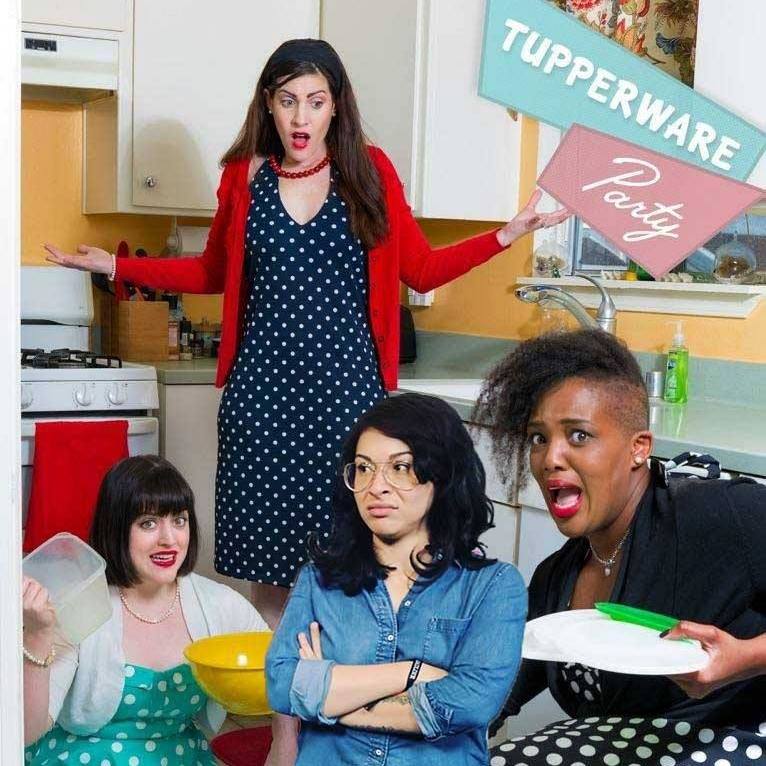 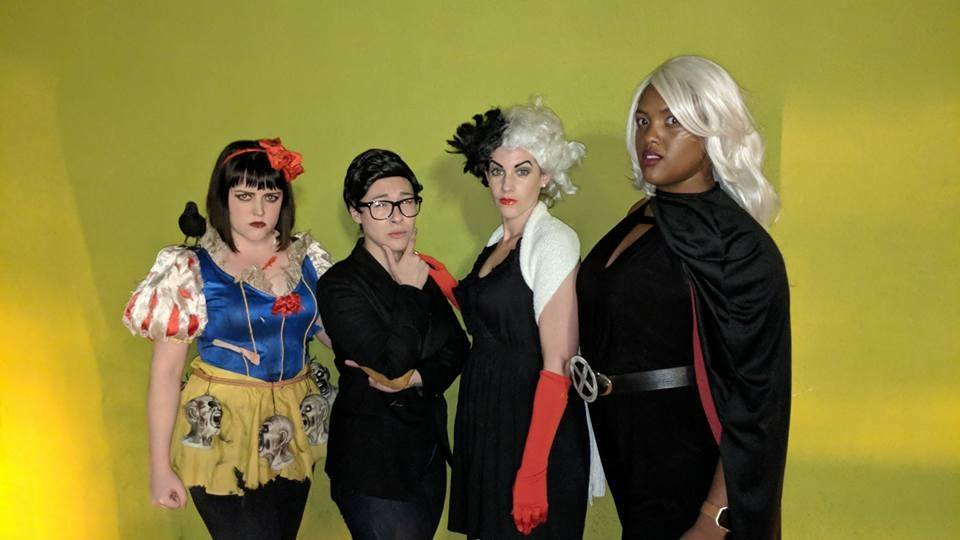 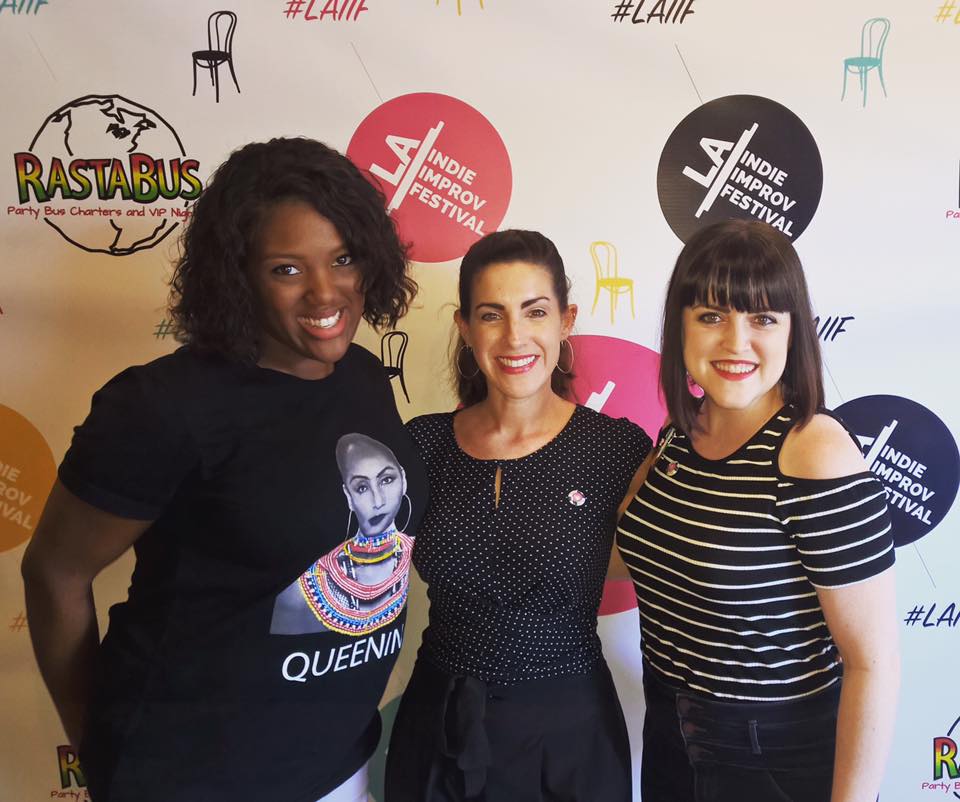