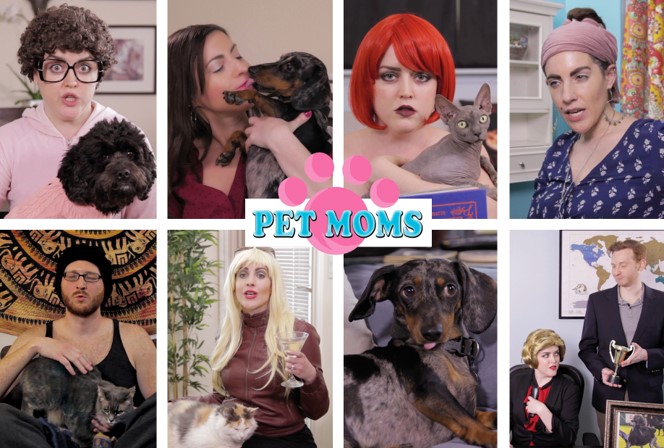 Today we’d like to introduce you to Chrissy Baker and Megan Moran.

So, before we jump into specific questions, why don’t you give us some details about you and your story.
We met at Upright Citizens Brigade in 2015 and quickly formed an all-women improv team called Tupperware Party. We instantly clicked and became writing partners. Together, we have a background in film and television production, sketch comedy, musical theatre, voice over, and acting. We wanted to use our combined talents and resources to self-produce our own content and create more opportunities for ourselves and other women. We also wanted to make people laugh!

One of the biggest things we bonded over was our love of animals. Megan adopted a sphynx cat named Kurumi, and when Chrissy was in the process of adopting her dachshund Peppy, she was constantly asking Megan for advice. That’s when the idea sparked. As is the case with most pet moms, our pets are our babies and our obsessions- Megan has a cat dress for every day of the week and Chrissy has a dachshund accessory for every occasion. And here in LA, there might be more pet babies than human babies! We created a show following the journey of new pet moms and the advice given by their quirky pet mom friends. Because of our sketch roots and love of creating characters, we decided that we would play all of the main roles. Chrissy’s husband Alex Governatori, also from UCB, is our DP, editor, fellow producer, and plays all of the pet dads on the show (he wears a lot of hats, literally and figuratively).

In the series, we wanted to showcase all of the well-known mom archetypes through a pet moms lens, so we have the over-protective hypochondriac Lorraine, the hippy earth mother and yogi Saffron, the no-nonsense achievement-obsessed Denise, the socialite housewife Victosia, and the gothic nudist Jaspine (that’s a mom archetype, right?). There’s a little of each of us in every character. And the best part is that our co-stars are adorable, adopted pets! It’s so much fun writing and playing these characters! It’s been a year since we started shooting, and we’ve released seven episodes. Our Mother’s Day episode guest starring the incredibly talented Amelia Meyers is out meow! If your pet is your child, this show is for you!

We’re always bombarded by how great it is to pursue your passion, etc – but we’ve spoken with enough people to know that it’s not always easy. Overall, would you say things have been easy for you?
Creating Pet Moms has been a relatively smooth road! We feel so thankful that we became friends and that we share similar writing styles and senses of humor. Chrissy and Megan perform comedy together weekly and Alex and Chrissy have been producing content together for over a decade so we all work really well together. Our biggest struggles are with budget and time as we all individually work on multiple projects in the industry. Additionally, there are only three of us, and creating a series is a lot of work!

Sometimes it’s like herding cats on set, literally! Kurumi constantly ruins takes by sauntering in front of the camera and loudly meowing or purring near the microphones, and Peppy likes to fall asleep in Chrissy’s arms during his close-ups. Ironically, we’re also both very allergic to cats, so Claritin has become our best friend on set! But, we laugh a ton throughout production and love spending time with each other and our pets.

We’d love to hear more about your work and what you are currently focused on. What else should we know?
Pet Moms is a series that we write, produce, film, direct, perform in, and edit as a team of three (we even wrote/sang the theme song)! It’s a big undertaking, and we enjoy the challenges and the growth that comes with it. We’re also proud to be a show created by women, about women.

Pet Moms is unique because we feature an all-adopted pet cast, and we advocate for and bring awareness to pet adoption. We want to thank Kitt Crusaders of Los Angeles, The East Valley Shelter of Los Angeles Animal Services, and No-Kill Los Angeles (NKLA) for the incredible work that they do, and for making the adoptions possible. The pet cast includes Peppy the dachshund, Kurumi the sphynx cat, Minnie the cockapoo, Brady the maltese mix, and Mollie and Misu the fluffy cats! All of the pets are treated like the royalty they are on set, always have parental supervision, and are never put in harm’s way. We love engaging with our viewers on social media and fostering a community of pet parents.

So, what’s next? Any big plans?
We’re excited to make more episodes and feature some new guest pet and human stars. You might even see more kinds of pets in the world of Pet Moms! We hope to partner with pet brands and organizations that we support for potential sponsorship. We look forward to growing our viewership and followers and explore additional platforms for streaming or airing! We want every pet parent in America to become a part of the Pet Moms family! 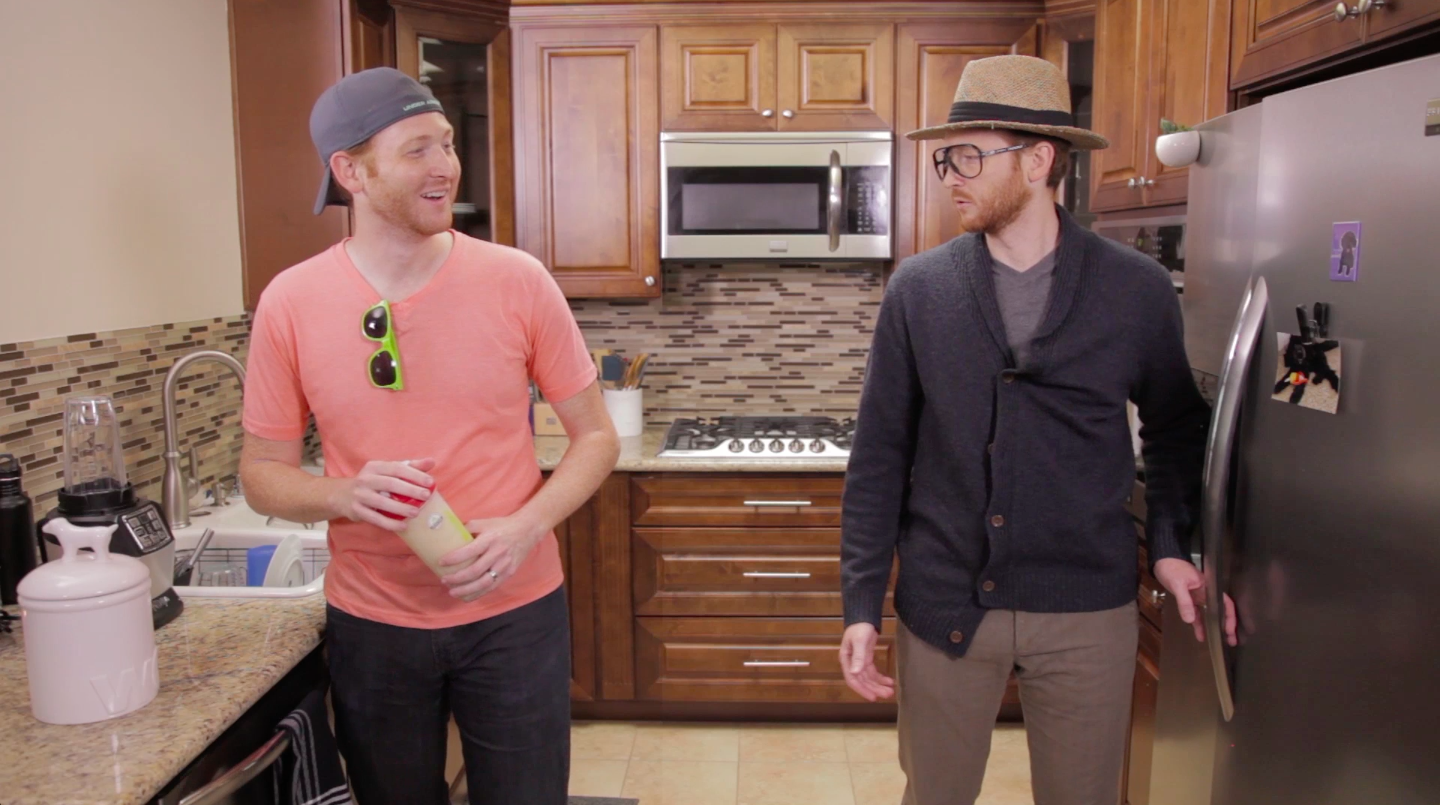 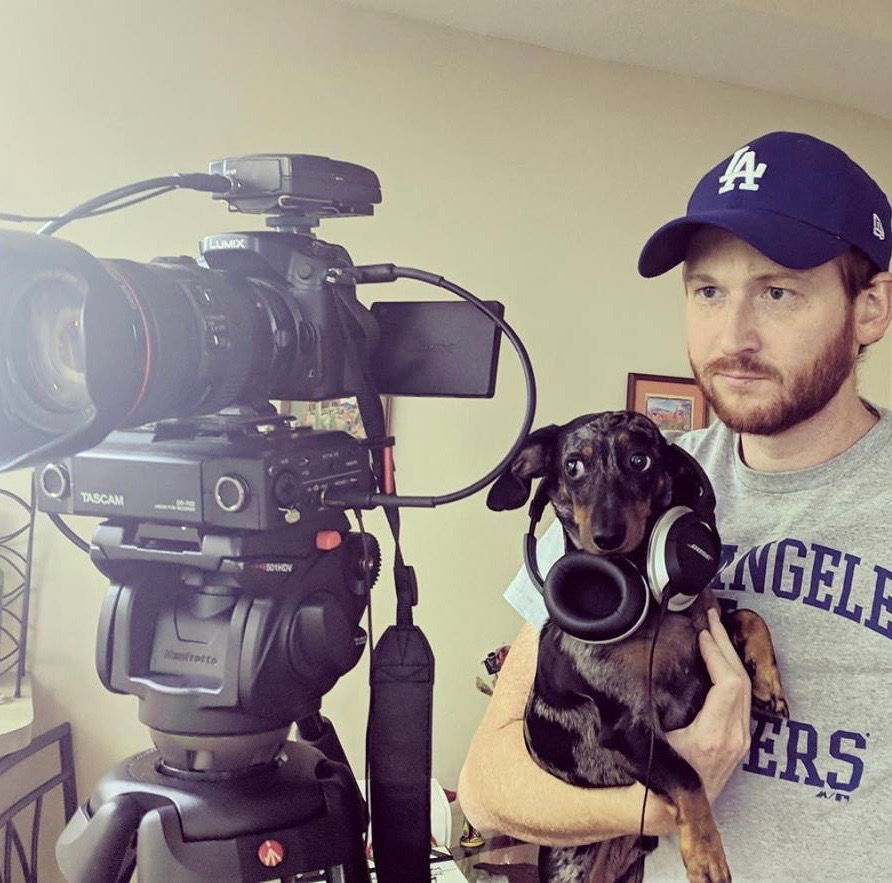 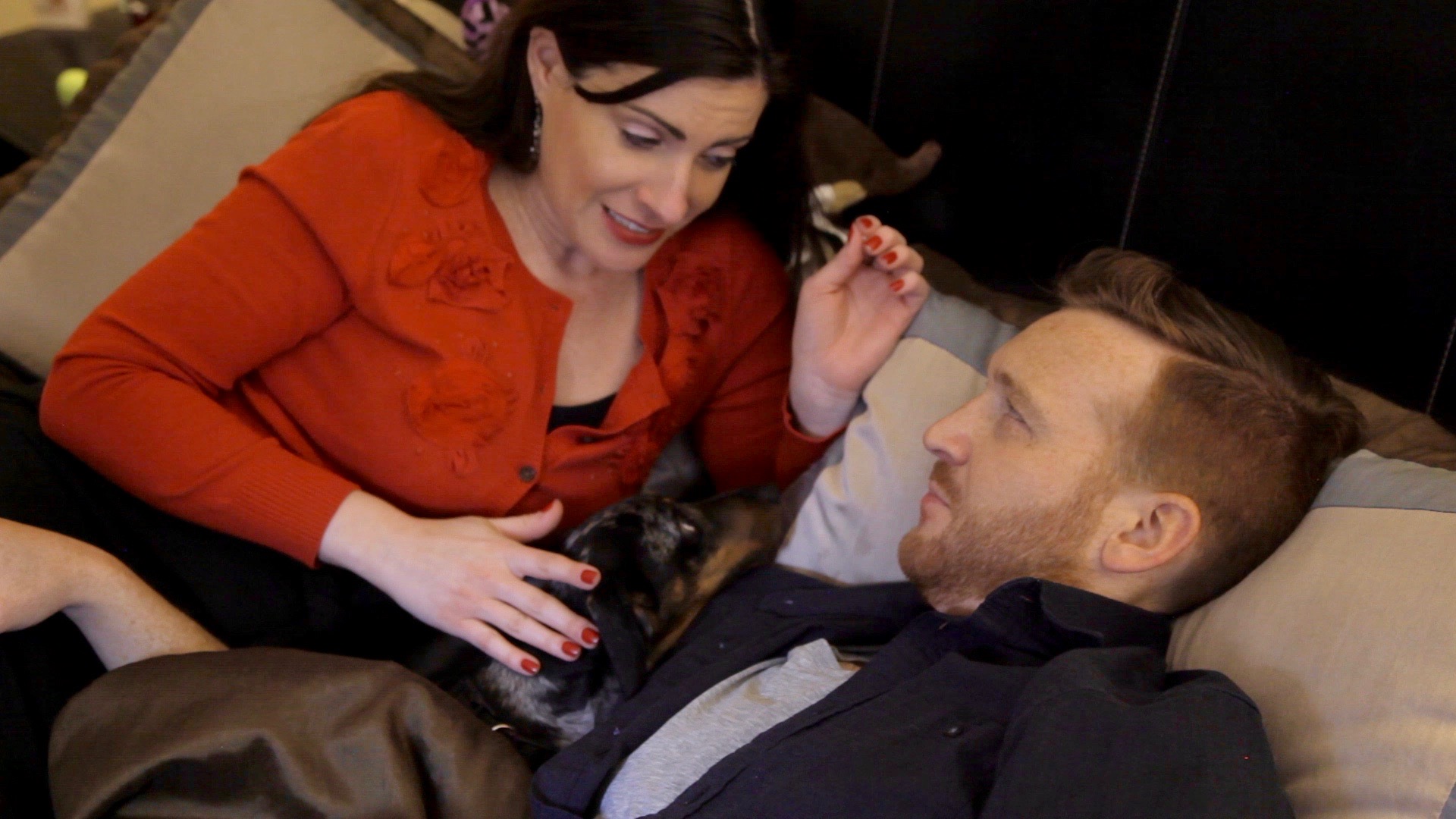 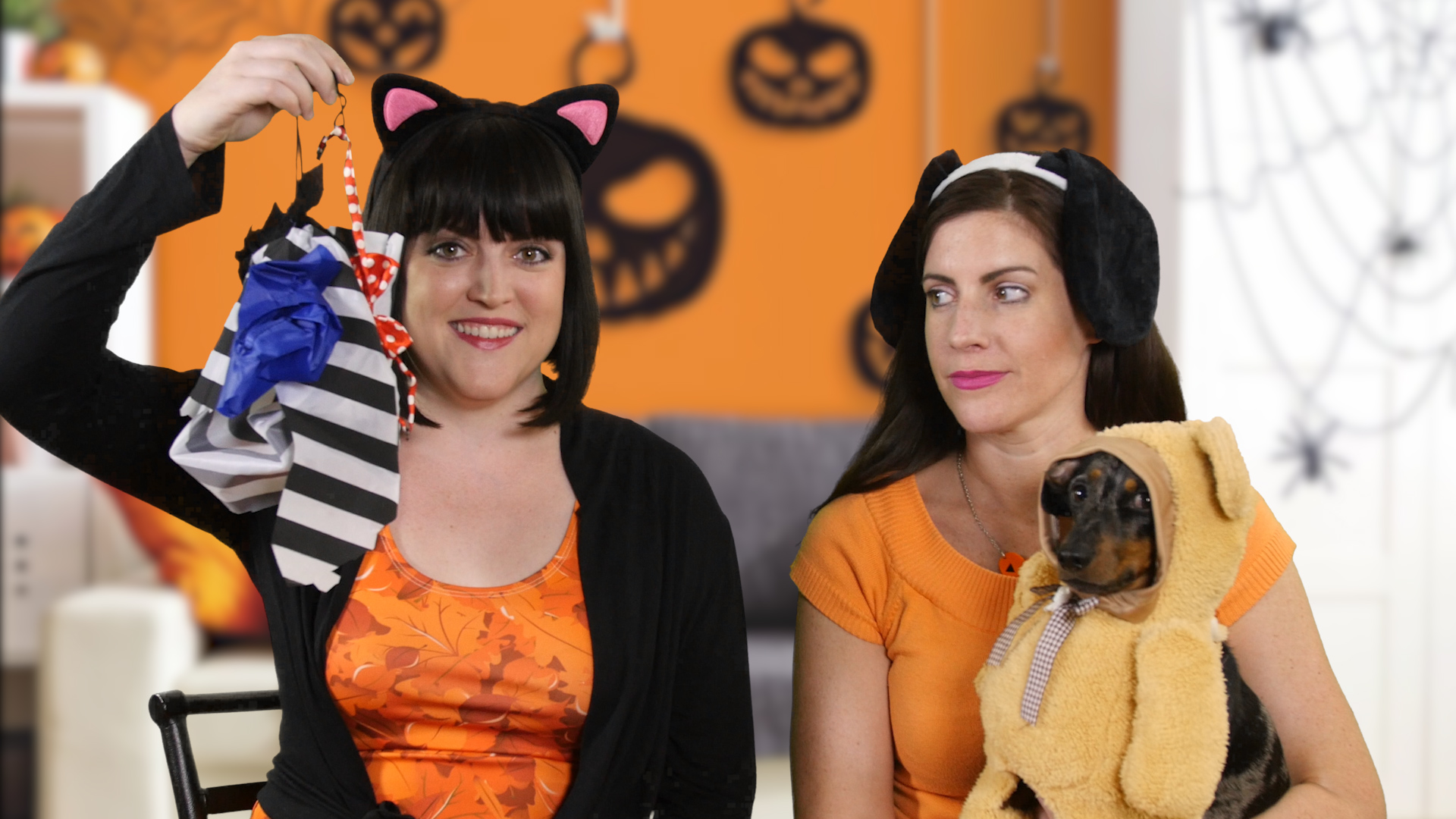 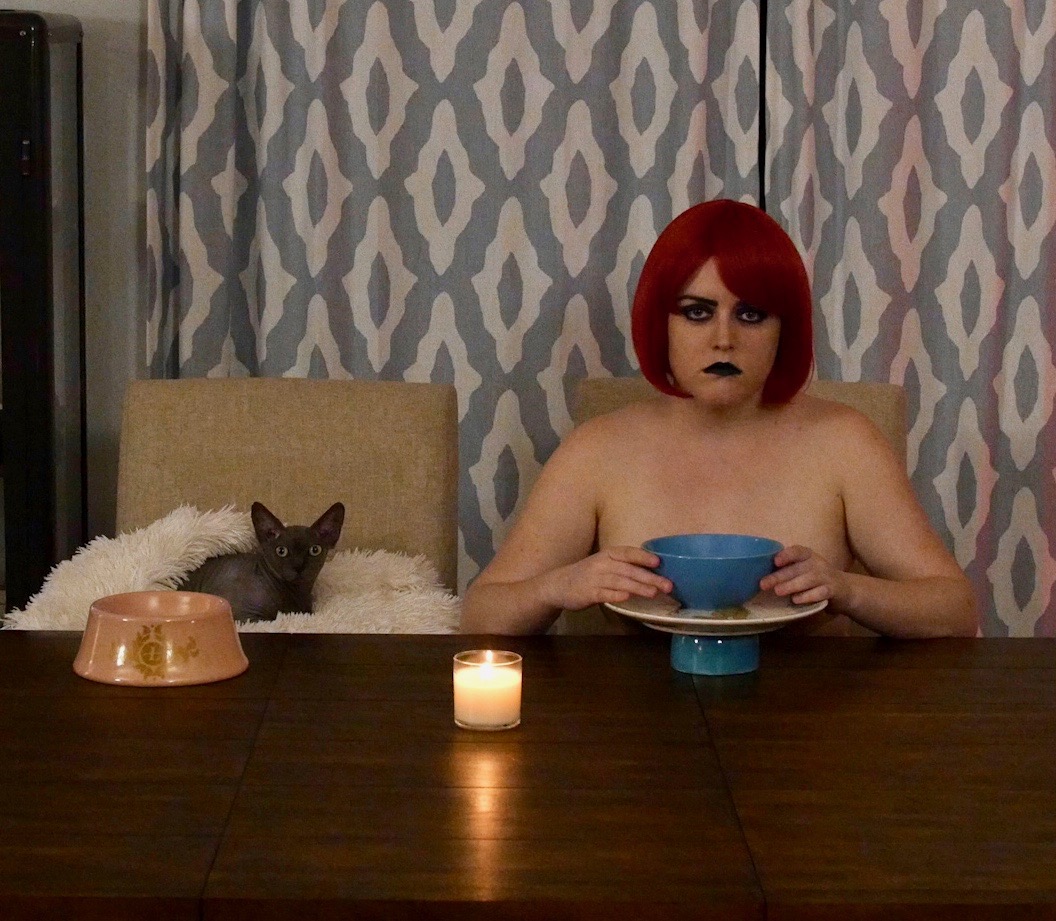 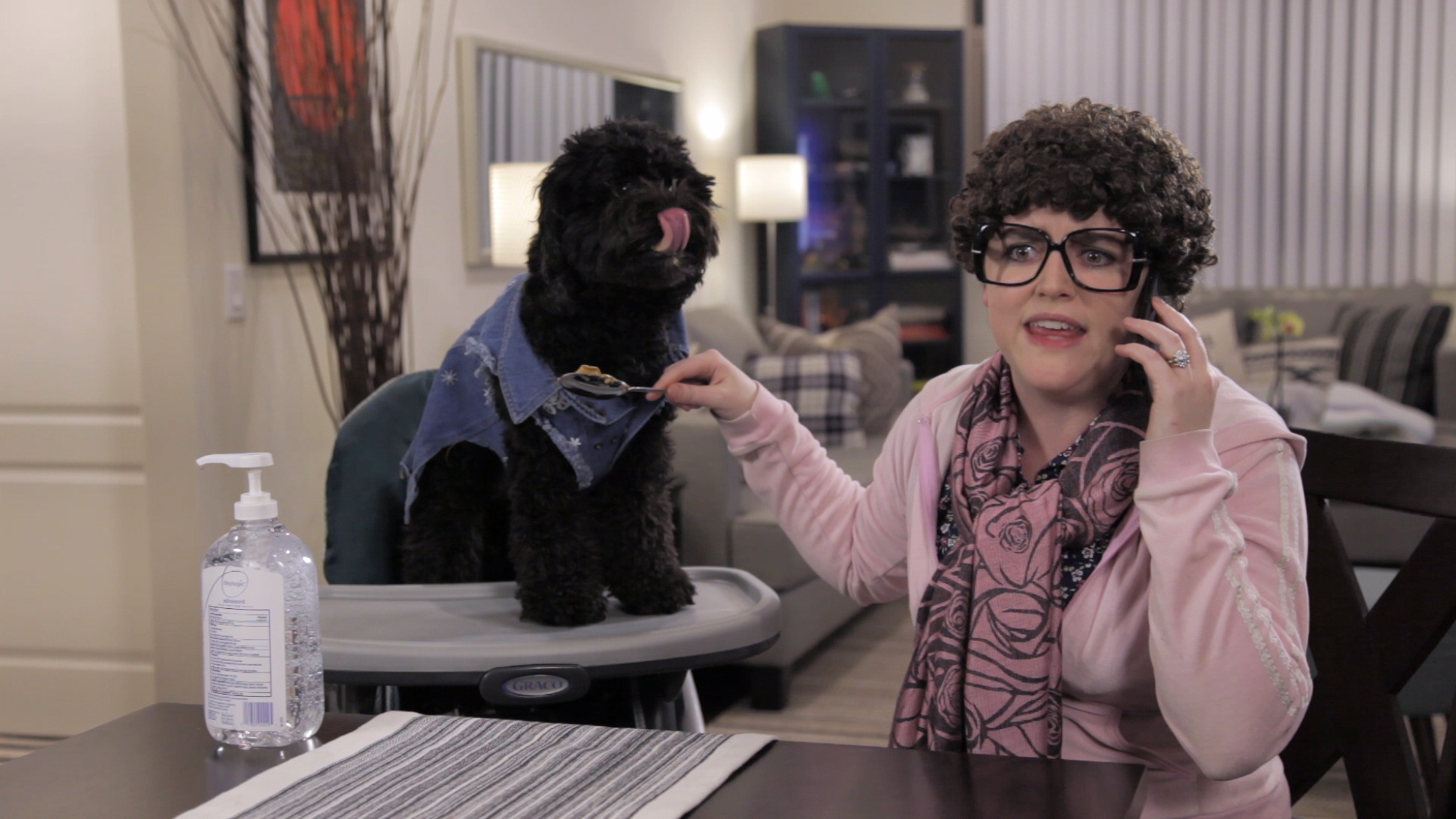 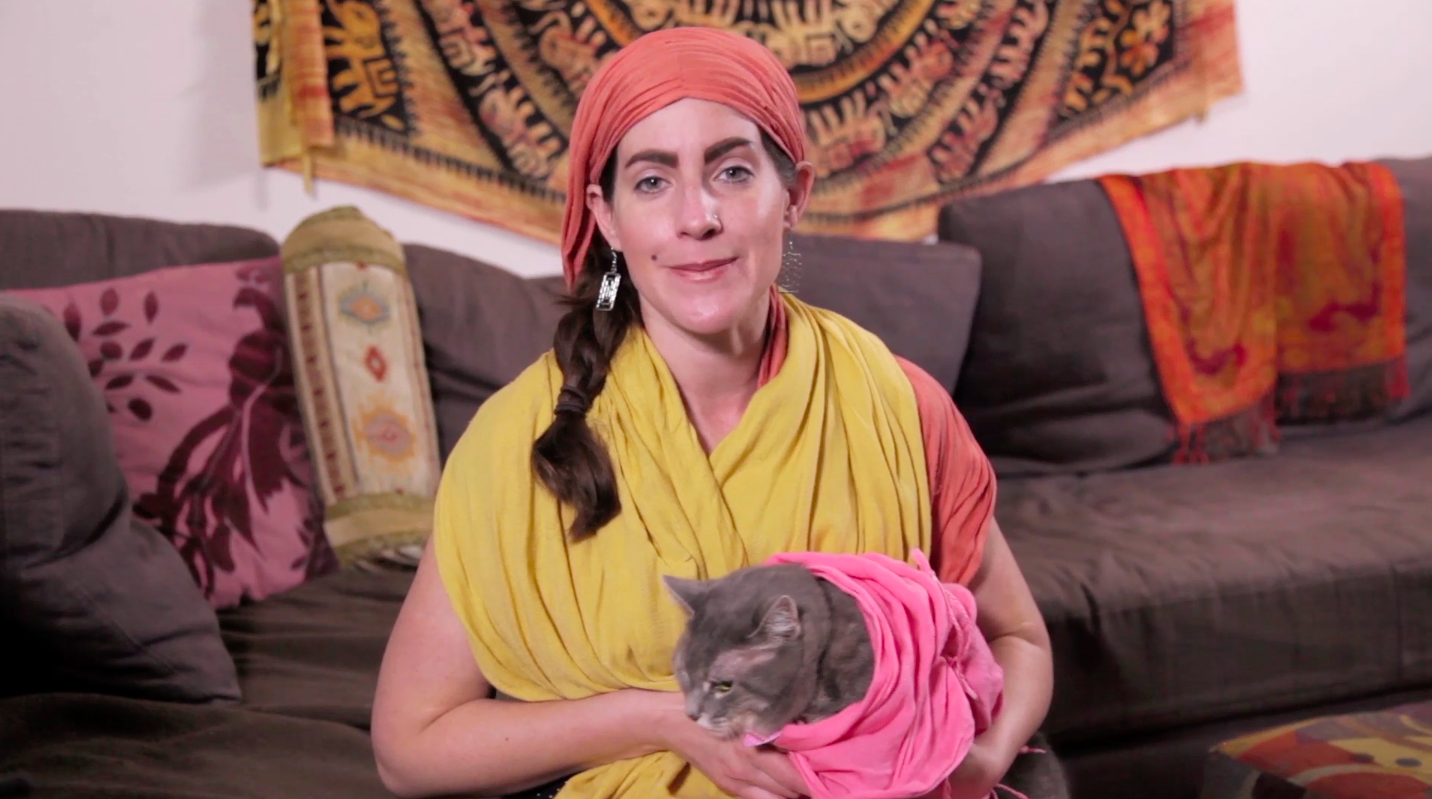