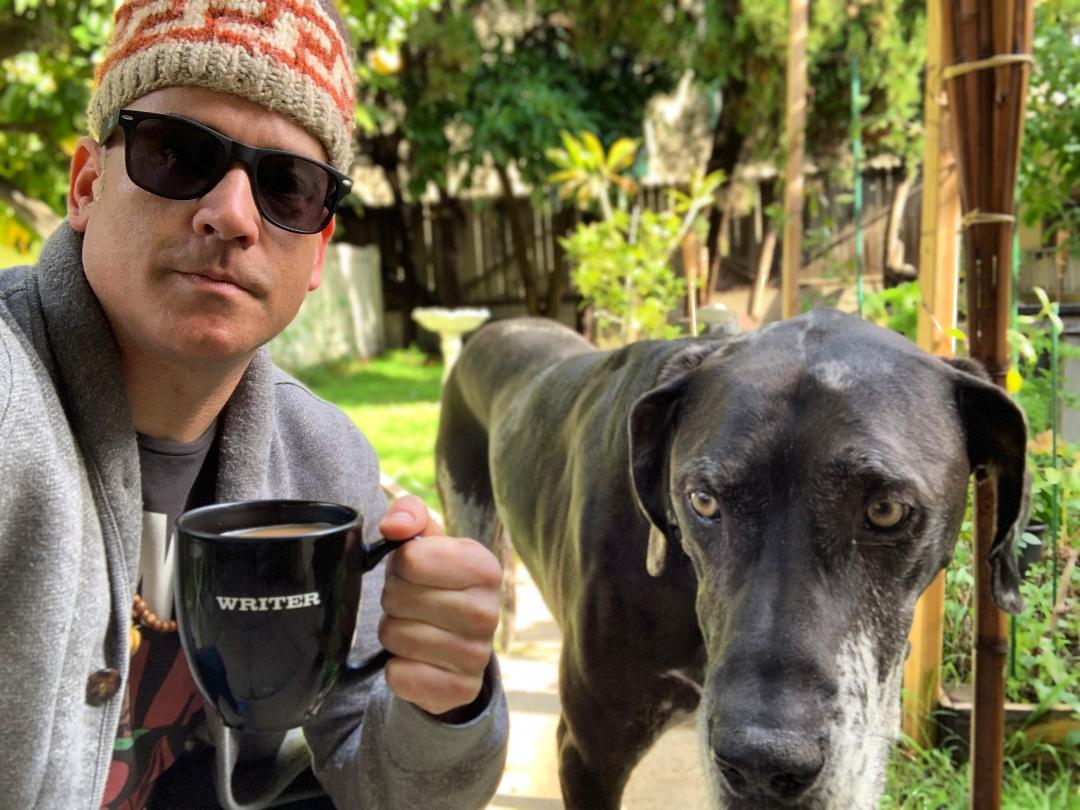 Today we’d like to introduce you to Chris Wax.

So, before we jump into specific questions, why don’t you give us some details about you and your story.
I grew up in New York where I was an Art and English major in high school. I went on to study at The School of Art and Design at Purchase College, The School of Visual Art and then onto William Esper Acting School. I had up until that point dedicated most of my life to learning about and practicing the visual and performing arts.

After leaving New York City for Los Angeles, I was focusing the majority of my creative efforts on television screen-writing and independent film making.

I was able to catch a little momentum after optioning my first pilot to Mark Wolper at Warner Bros. But after a year of not having that option turn into a series order, I was back to knocking on doors again.

In the time that followed, I worked odd jobs to survive and created and optioned six more pilots and reality shows. None would ever turn into a series.

Eight years later, I was able to option a pilot once again to a major studio, this time at Sony Pictures Television. The script saw several executive producing attachments until baseball great Derek Jeter came on to give the series the credibility and clout it needed to sell to a network. Unfortunately, Jeter pulled out at the 25th hour and the project went the way of the DoDo Bird. Along with my professional momentum.

Out of frustration, I revisited my indie-film roots and wrote a feature film script that I would fully finance myself, produce and shoot myself. With the help of my producing partners, we launched Rotten Whiskey Productions. The result of that decision was called “CASE 347”, which was released this month onto VOD platforms including iTunes, Vudu, Fandango, Google Play, Flixfling, Amazon Prime and Vimeo On Demand.

Has it been a smooth road?
The path to get to this point has been the most challenging thing I could have ever imagined. I often joke that, If I thought it would have been this hard, I would have done something else with my life.

We’d love to hear more about your work and what you are currently focused on. What else should we know?
With our first feature film now out, we are navigating the “what’s next”.

There are a lot of plates spinning. Too many to mention, but all great!

Is our city a good place to do what you do?
While I know places like Atlanta are gaining production steam and New York has always had its toes in the waters, I can’t imagine being anywhere else besides Los Angeles to call home-base. This is the epicenter of the entertainment industry. This is Hollywood! 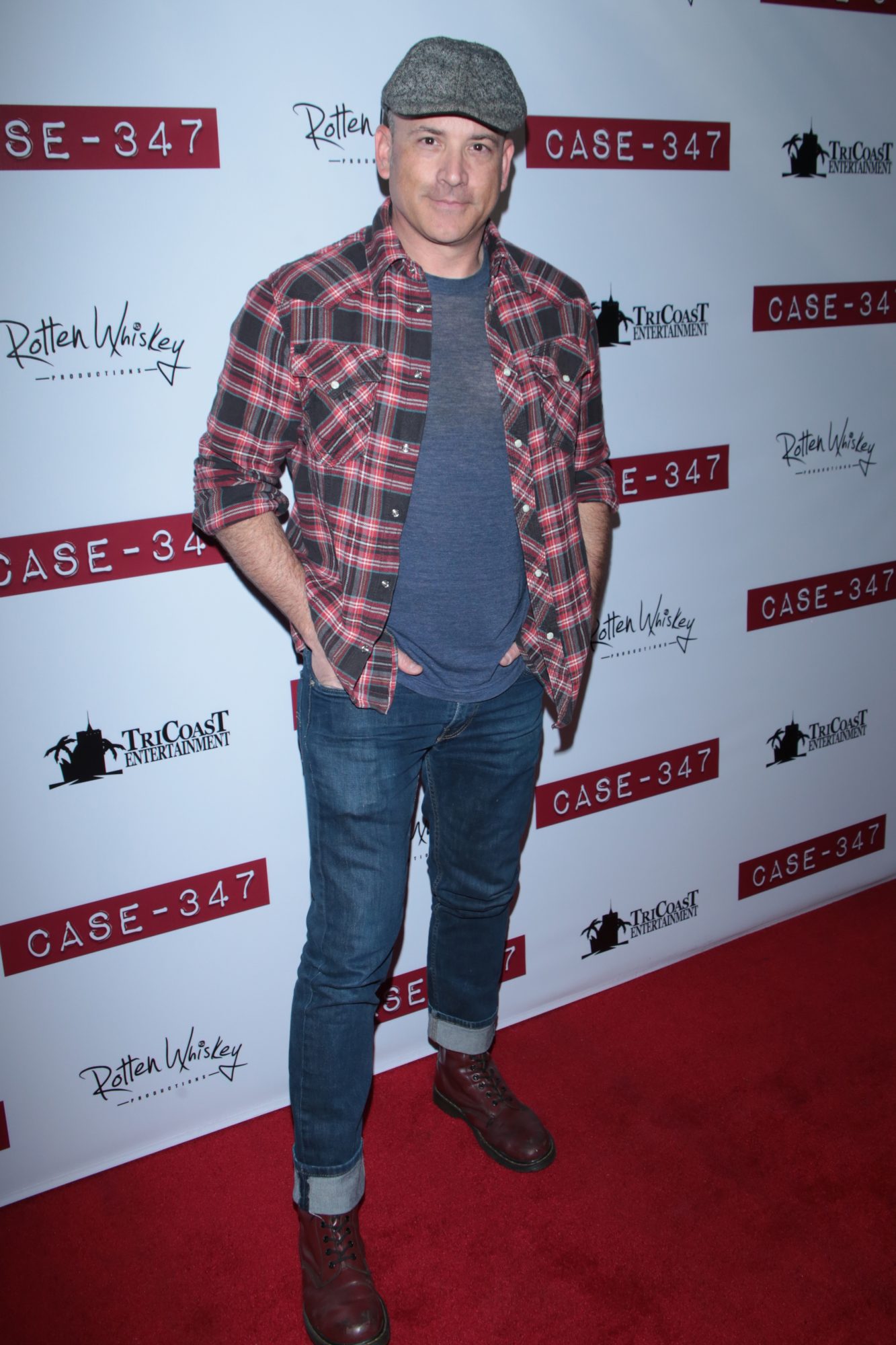 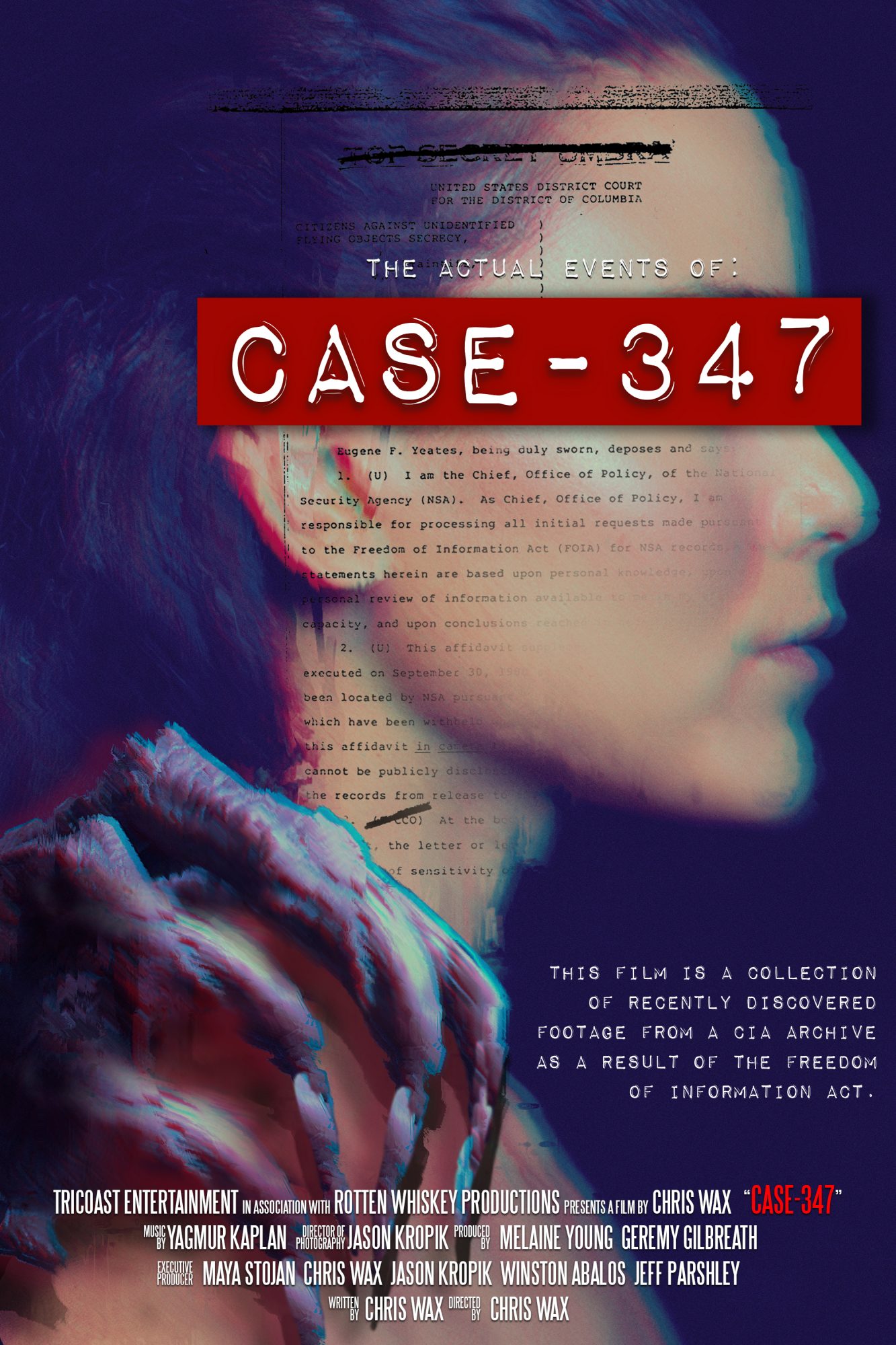 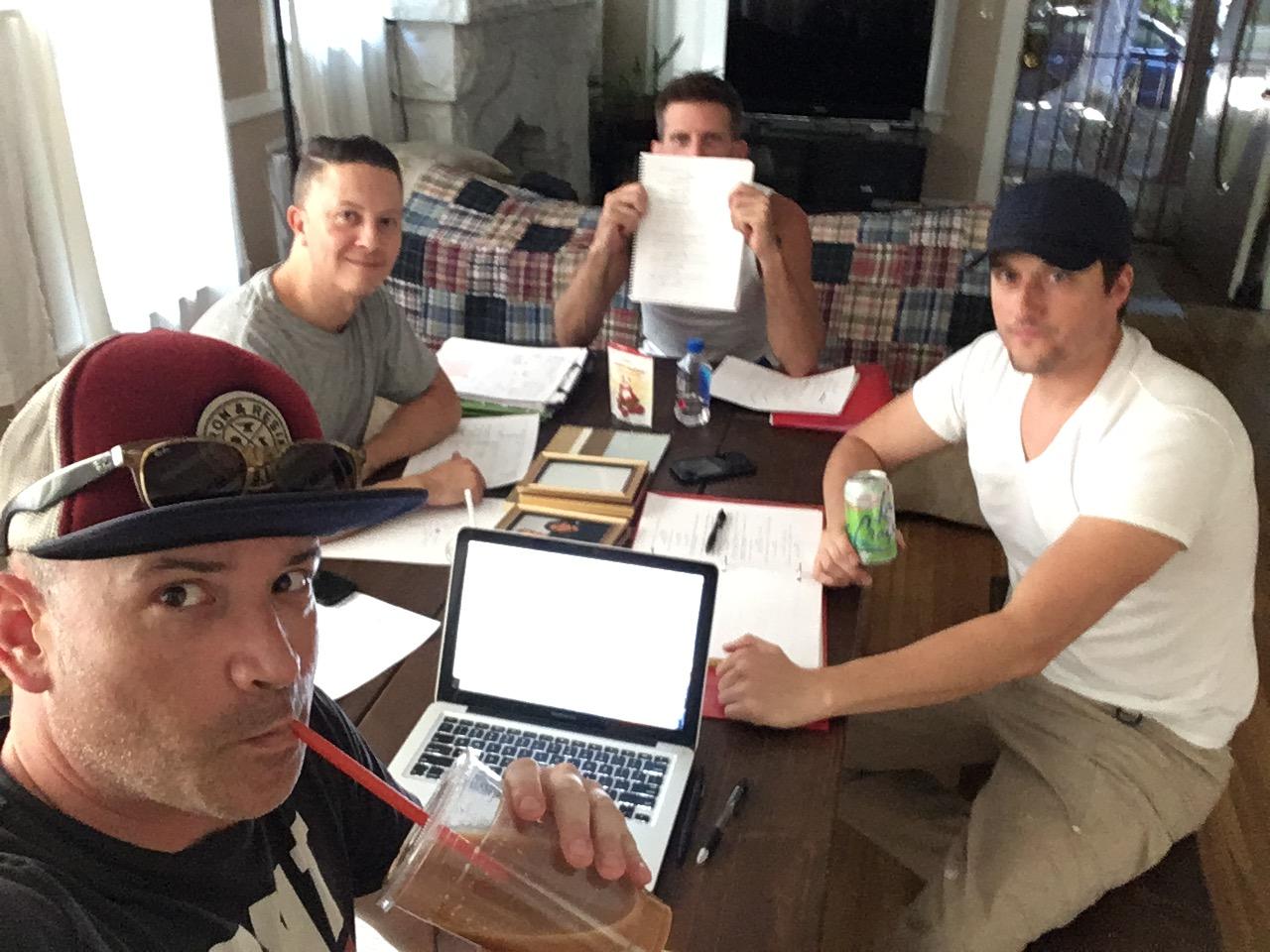 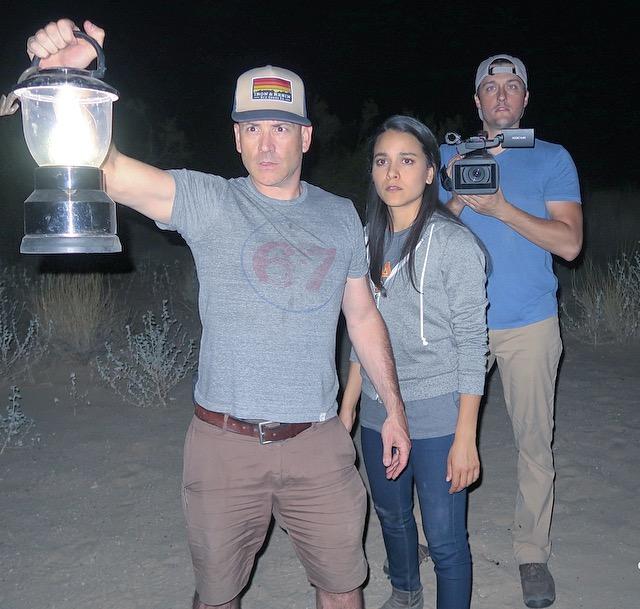 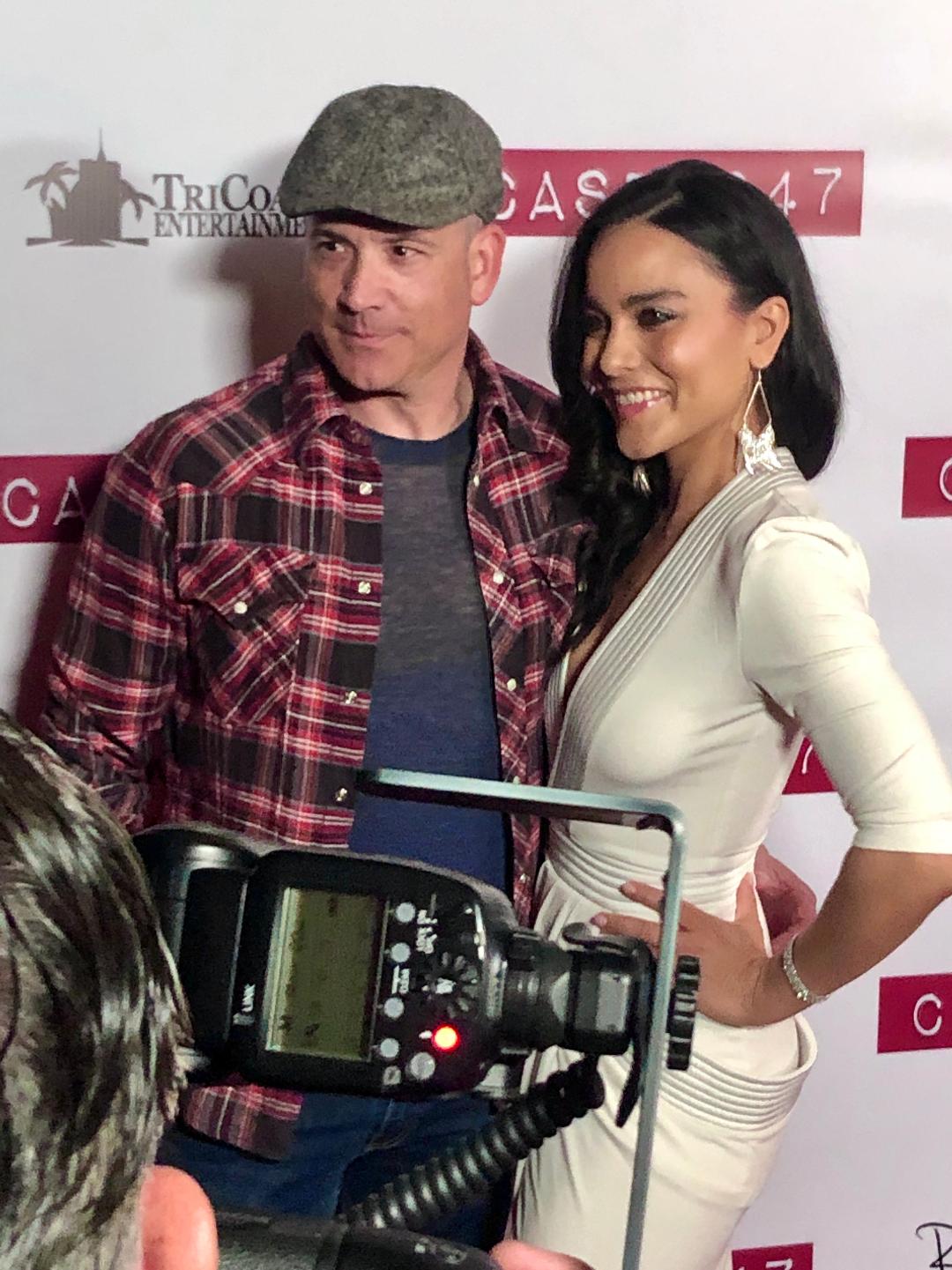 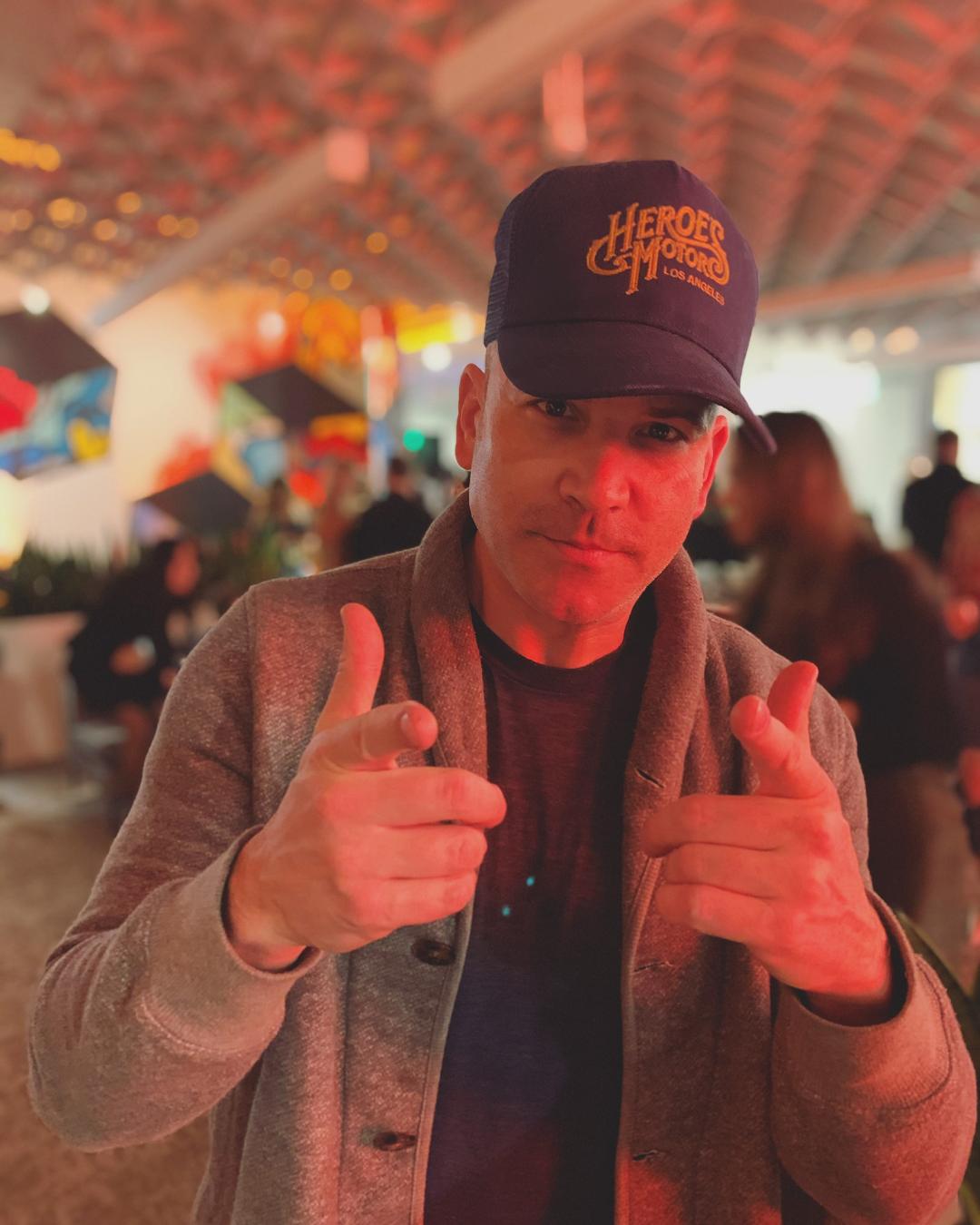