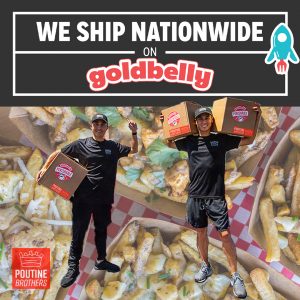 Today we’d like to introduce you to Chris Urakami.

Poutine Brothers was founded by Chris and Matt, two brothers who grew up playing club hockey and frequently touring throughout Canada. Imagine being a young boy and discovering a meal in which french fries are a key ingredient… it was love at first bite. They developed the concept for Poutine Brothers as adults, and after a test run among friends, realized they had a business opportunity on their hands. They promptly quit their corporate jobs in marketing and accounting, and Poutine Brothers was born.

Three months in, the brothers saw the demand for poutine and quickly opened up a second truck in Orange County. After a year of growth, 2020 was set to be their biggest year serving at Coachella, Stagecoach, EDC Las Vegas and many more national events, that is until COVID hit. It was time to pivot and figure out what new directions the business could go. The first step but shipping DIY Poutine Kits nationwide on Goldbelly.com. This not only afforded the company another revenue stream but a chance to gain national support for a potential bigger long term push. With feedback from customers, it was time to create a delivery and pick up option. Poutine Brothers have moved into a shared kitchen just off downtown Culver City on Venice Blvd, where they do dinners Tuesday-Saturday with a deconstructed style meal.

COVID hasn’t been fair to everyone, but our approach is this is an opportunity to create whatever the new landscape and layout of food will be in the future.

We’re always bombarded by how great it is to pursue your passion, etc – but we’ve spoken with enough people to know that it’s not always easy. Overall, would you say things have been easy for you?
The road has been as smooth as we could have hoped. We credit that to a year of business planning and being within $500 of our estimated cost to start the project. We always try to make calculated decisions thinking them through to the end and find various opportunities that lie within.

So, as you know, we’re impressed with Poutine Brothers – tell our readers more, for example what you’re most proud of and what sets you apart from others.
Poutine Brothers has a unique position in the SoCal market with creative takes on traditional poutine: a melt-in-your-mouth beef short rib poutine, poutine with an Indian twist (topped with tikka masala chicken!) and our take on a Canadian smoked pork poutine. We’ve even hit a chord with the vegan community, with three alternating vegan options… like “Parmesan”-roasted cauliflower poutine topped with vegan gravy. Most of their menu is gluten-free, too!

So, what’s next? Any big plans?
For 2020, we are trying to just end the year strong and adapt along the way. We are always open to new ideas and trying new things so as we see fit we adjust on the fly. The biggest goal is to continue to expand our brand and ship our food nationally.

We are working on other projects to launch in 2021. 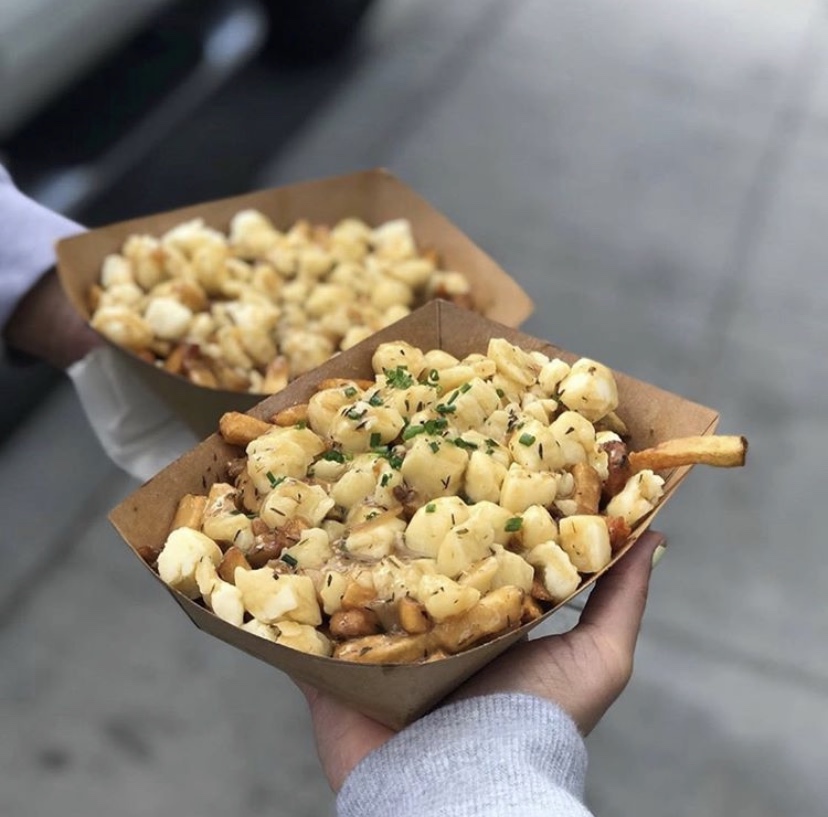 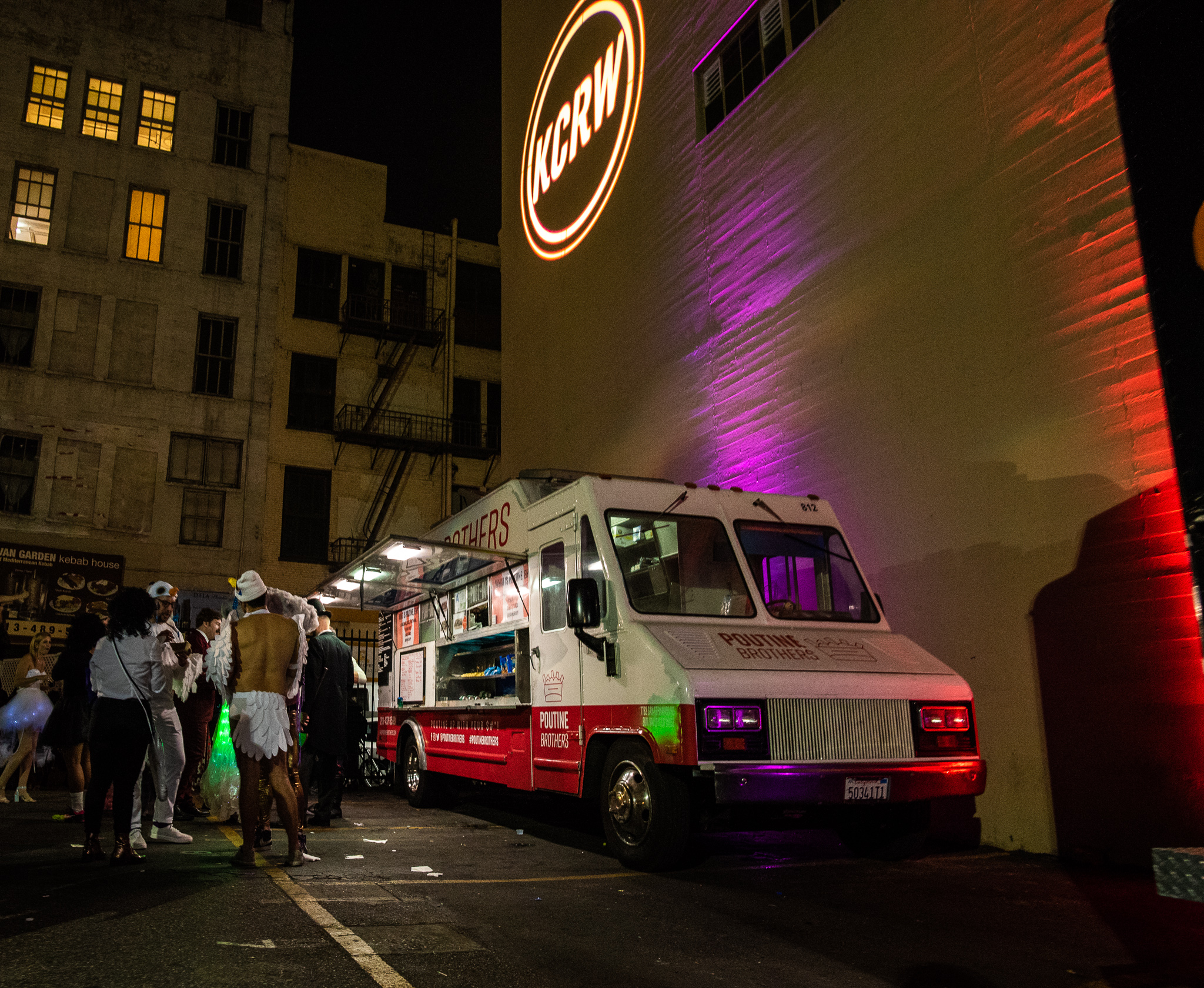 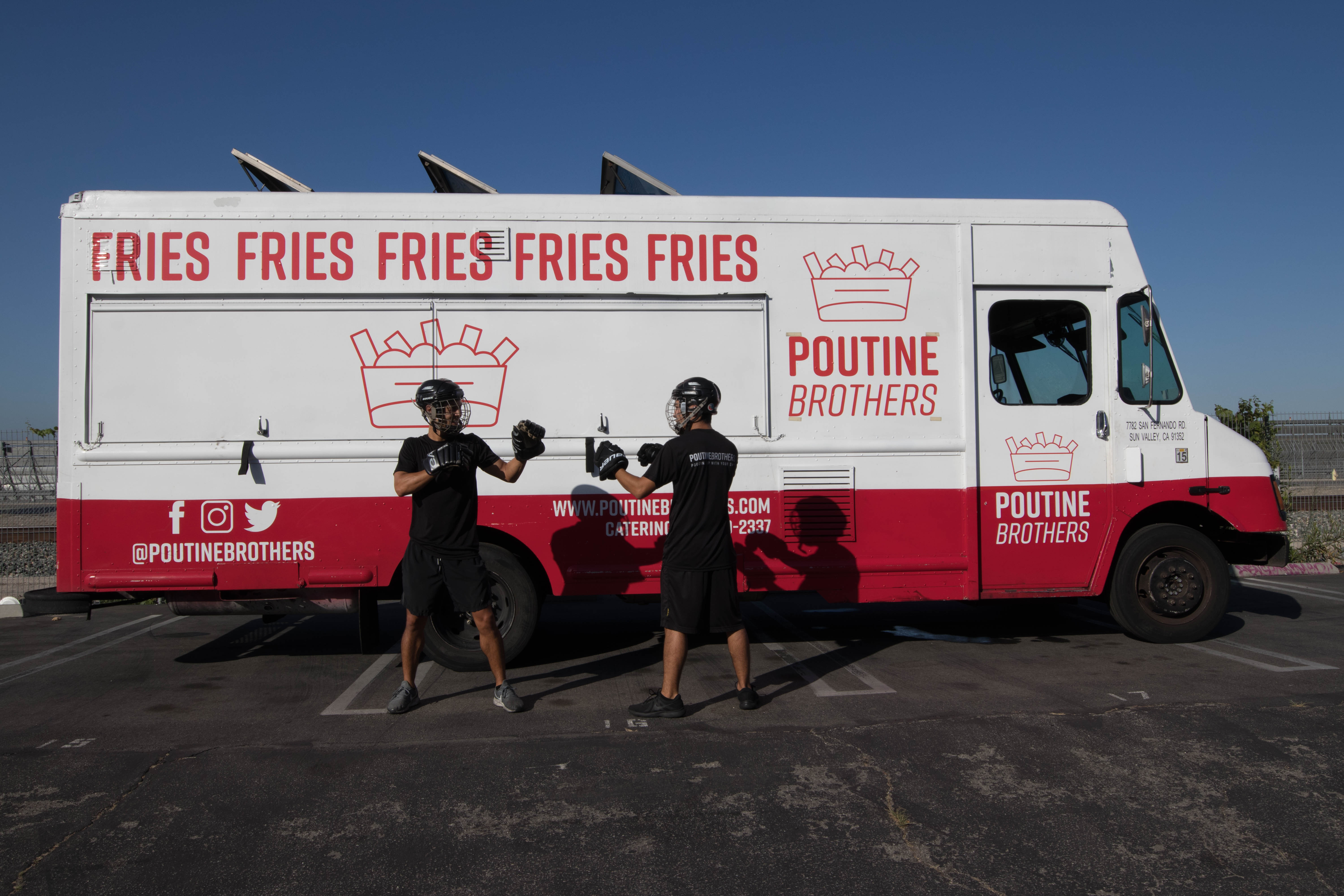 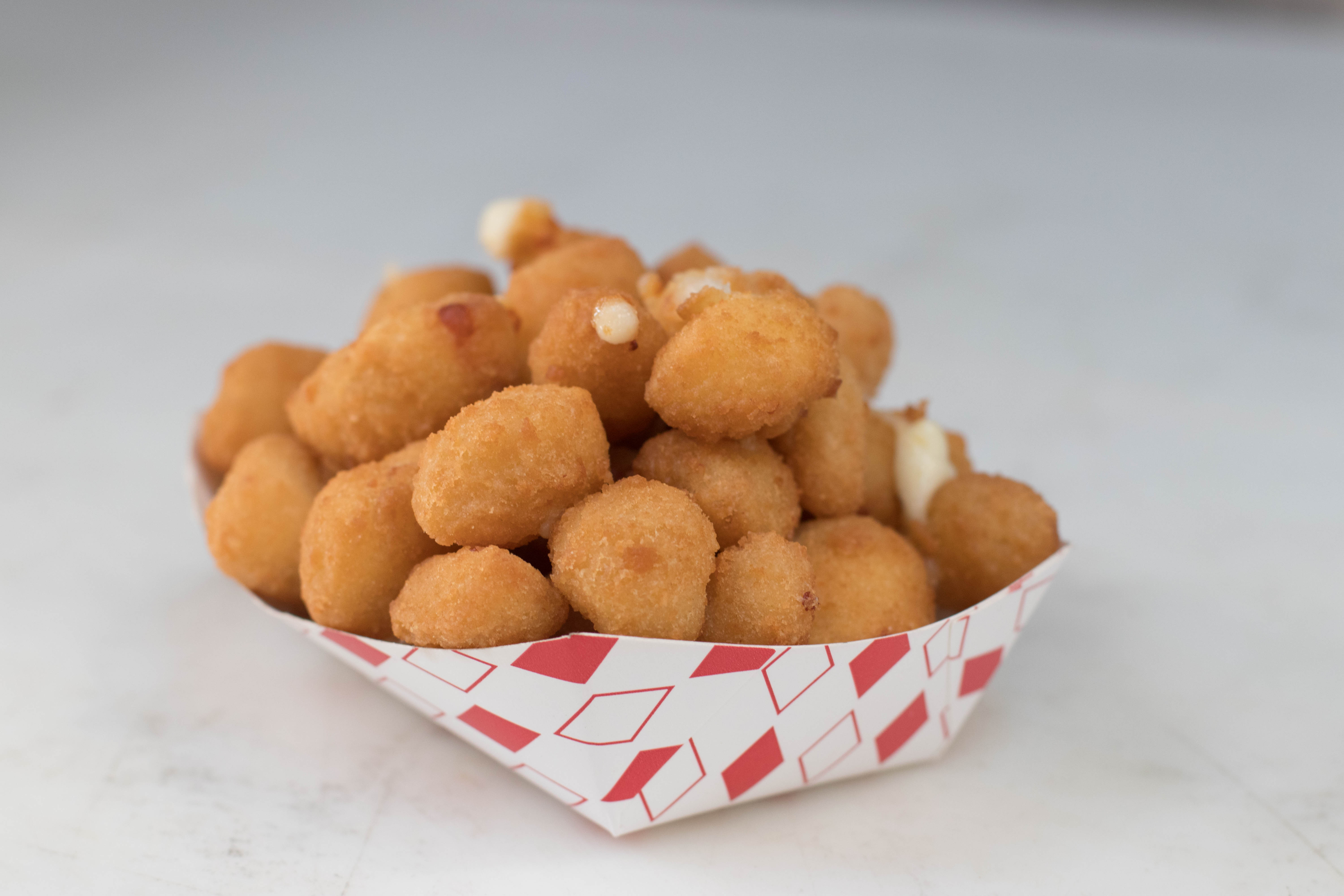 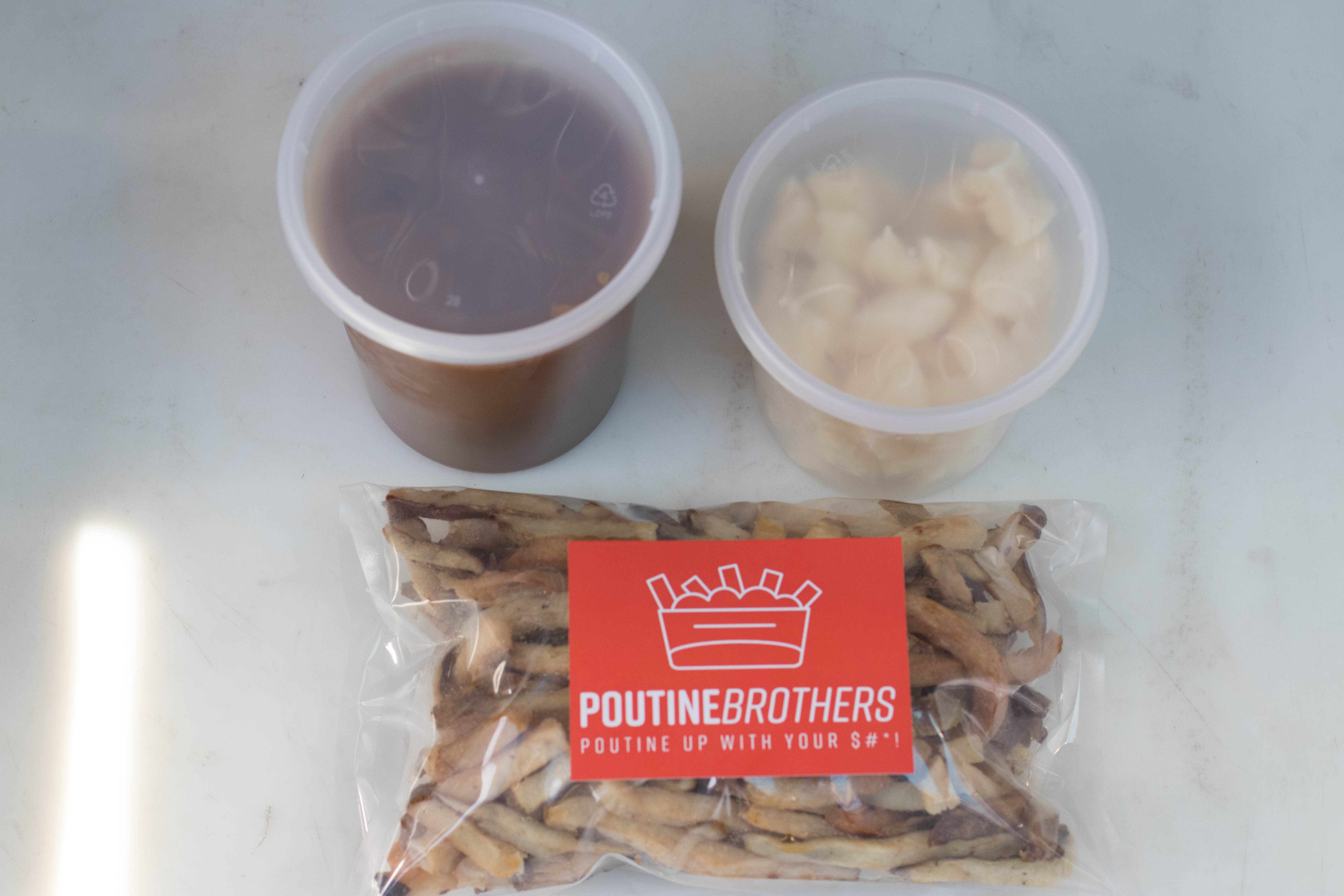 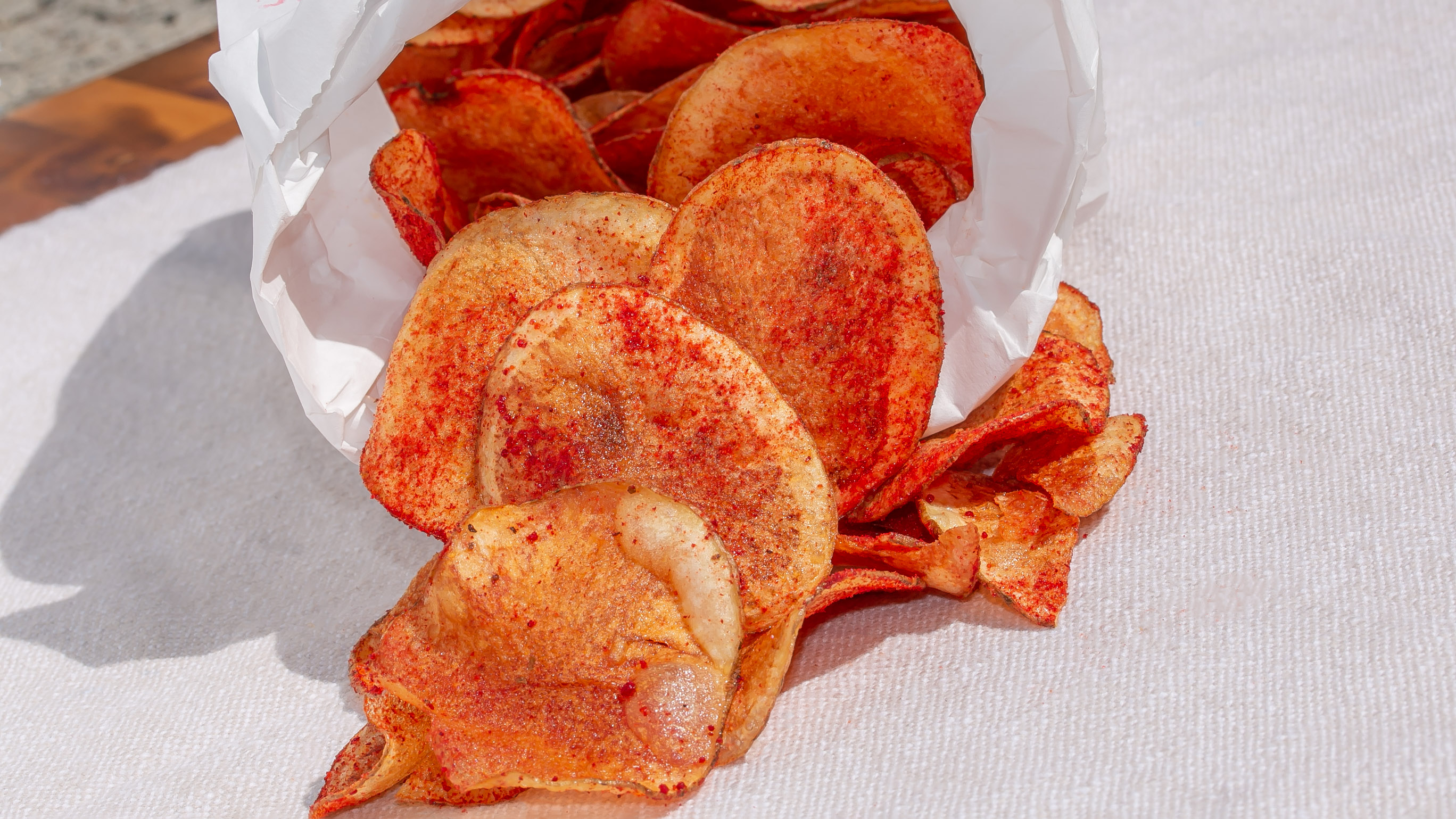 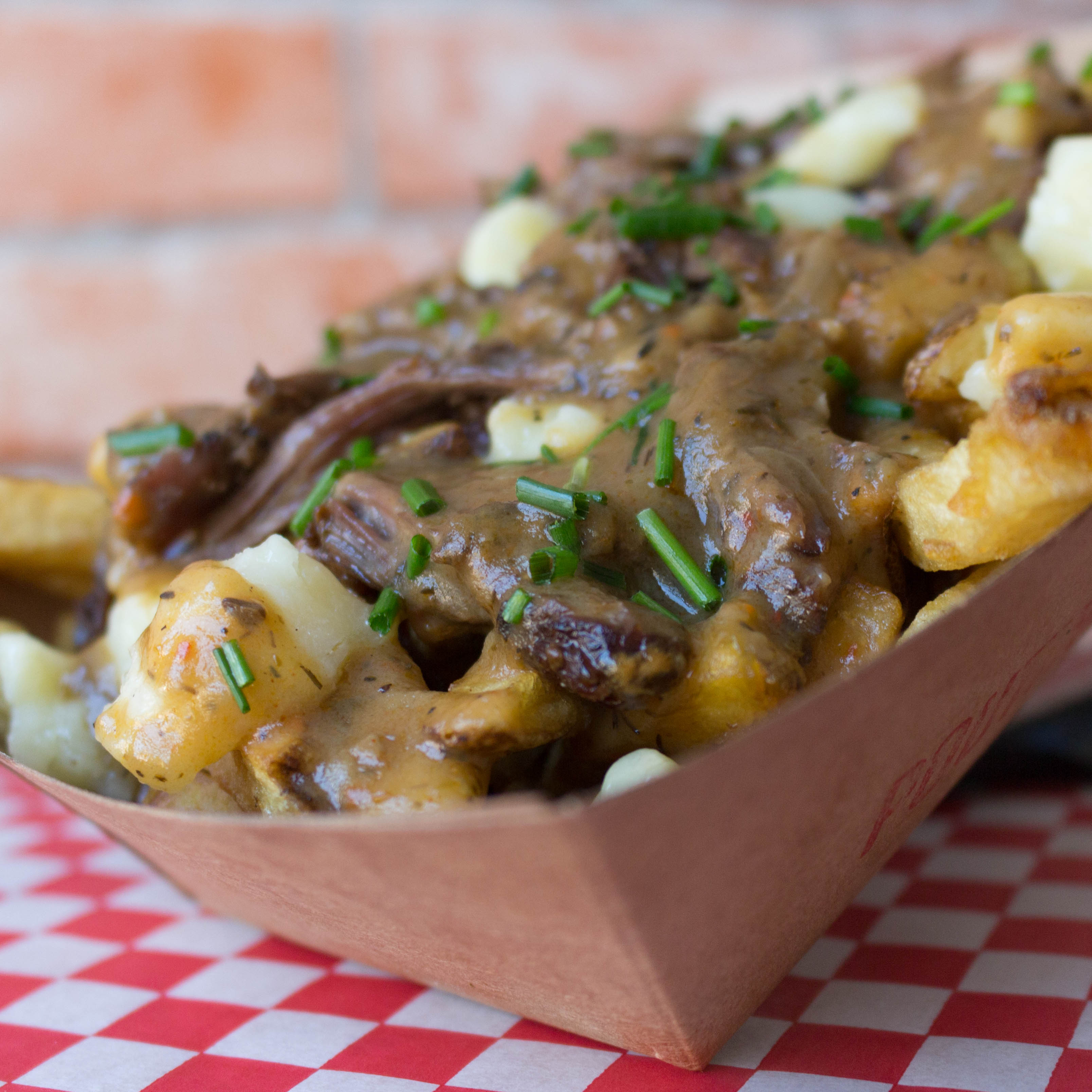