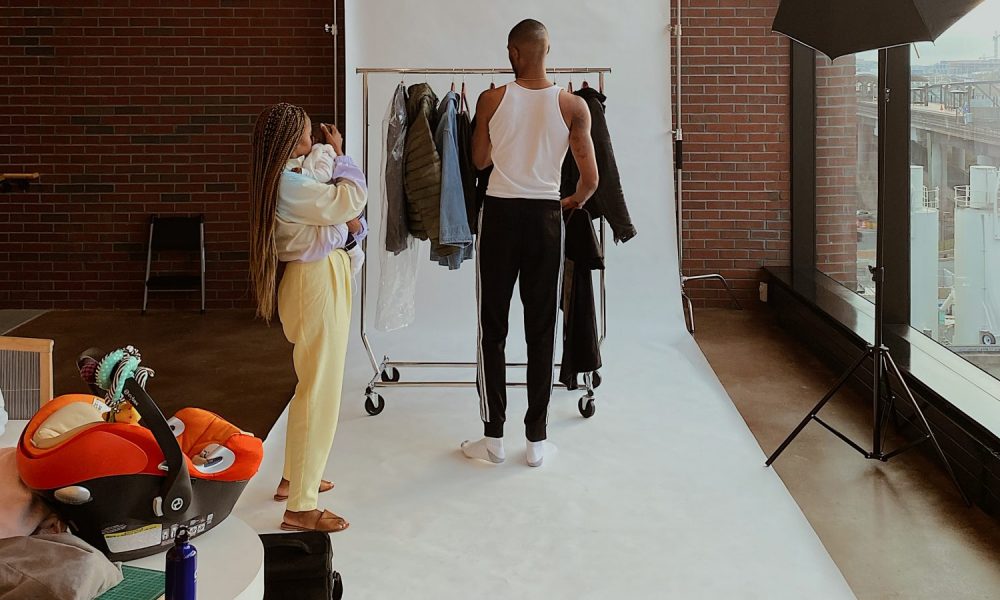 Today we’d like to introduce you to Chris Taylor and Aneesha DuBois.

Thanks for sharing your story with us Chris and Aneesha. So, let’s start at the beginning and we can move on from there.
Well we met at the homecoming of our alma mater Norfolk State University in 2016. Aneesha was a fashion PR Director living in Los Angeles and I was an IT Manager based in Washington, D.C. We attended Coachella in 2018 together and I brought up the idea of starting an e-commerce retail store for minority brands and asked her for advice. However, I never executed on the idea.

In July of 2018, she parted ways with her former company and brought to me the idea to e-retail emerging luxury brands under the company name Well(un)known. A name which derived from a fashion blog she started in 2013 and dissolved in 2015 which focused on emerging designers.

Once we agreed on the partnership, we hit the ground running. She attended Paris Fashion Week in September of 2018 to scout women’s brands, and I did the same online for men. After about a year of emails and calls with brands, packaging factories and developers, we launched Wellunknown.com June 1, 2019 with six brands.

We’re grassroots in the fact that we do everything ourselves, and with a newborn baby. From packing orders, adding ALT Text to images on the backend, SEO, photography shoots, and more.

Less than a year in business, we’ve expanded to 8 brands and plan to add at least two more in the AW20 season.

Great, so let’s dig a little deeper into the story – has it been an easy path overall and if not, what were the challenges you’ve had to overcome?
*Takes deep breath* Whew! There were quite a few.

There was a slight struggle being on opposite coasts in the beginning, working our full-time jobs, and trying to create/build our business.

One of our initial struggles were getting brands on board. When we began outreach, we didn’t have a website to show or anything else for that matter. All we had was a one-sheet that detailed the vision of Well(un)known. We really just approached brands with an idea. We reached out to maybe 25-30+ brands in the beginning. A few didn’t respond and some openly passed but there was six who took a risk on us. We like to think those six will tell you that they made the right decision.

Another struggle was finances. We put up all of our own money. It didn’t limit our vision but did force us to be hands on and do things that most people would probably outsource. Since we were self-funded, we were looking for ways to cut costs but keep that high-end quality. We purchased a camera and learned how to shoot our own product, and had to be our own models. We did our own SEO, accounting, content curation, marketing…literally everything and still do.

During the creation of Well(un)known Aneesha got pregnant while we were still on opposite coasts. This put some pressure on me to relocate to LA asap. With that, we’re both dealing with the biggest transitions in our lives while trying to build Well(un)known. With her being pregnant, me relocating to LA, starting a new job, and her working on Well(un)known full-time. It was all just new for both of us!

Another obstacle we see more now as a learning experience versus a struggle is reaching consumers outside of our support system. We had to learn the value of SEO and the importance of building consumer trust. Studying consumer habits, what draws them in, what doesn’t seem to interest them as much, what helps conversion, and interaction. Through all of this, we learned that many consumers consume emotionally. They’re tied into the story, the aesthetic, the people behind the brand just as much as the product. So we had to be open to telling the story behind Well(un)known. Our struggles and victories in building it and the family aspect of it. It’s a story many people can relate too. We’re pretty private people, so to step out of our comfort zone and do that was a bit of a struggle.

Well(un)known – what should we know? What do you do best? What sets you apart from the competition?
We focus on high-end emerging and established brands that aren’t known to the common shopper, but that we feel rival even the most popular luxury, streetwear, and other brand types. That’s our specialty and the online destination that we want to become. We’re for the fashion inquisitive who aspire to discover new brands. We offer that introduction.

We’re most proud that we’ve done this on our own with no outside funding. This was an idea we had and built it to physical form.

What moment in your career do you look back most fondly on?
There’s two. At launch, we had a profile piece in Women’s Wear Daily. The second is everything that happened February 2020….we hosted a seven week temp shop at the Row DTLA, powered by Shopify and hosted a sold-out event on entrepreneurial success featuring Karen Civil and Brandon Williams. 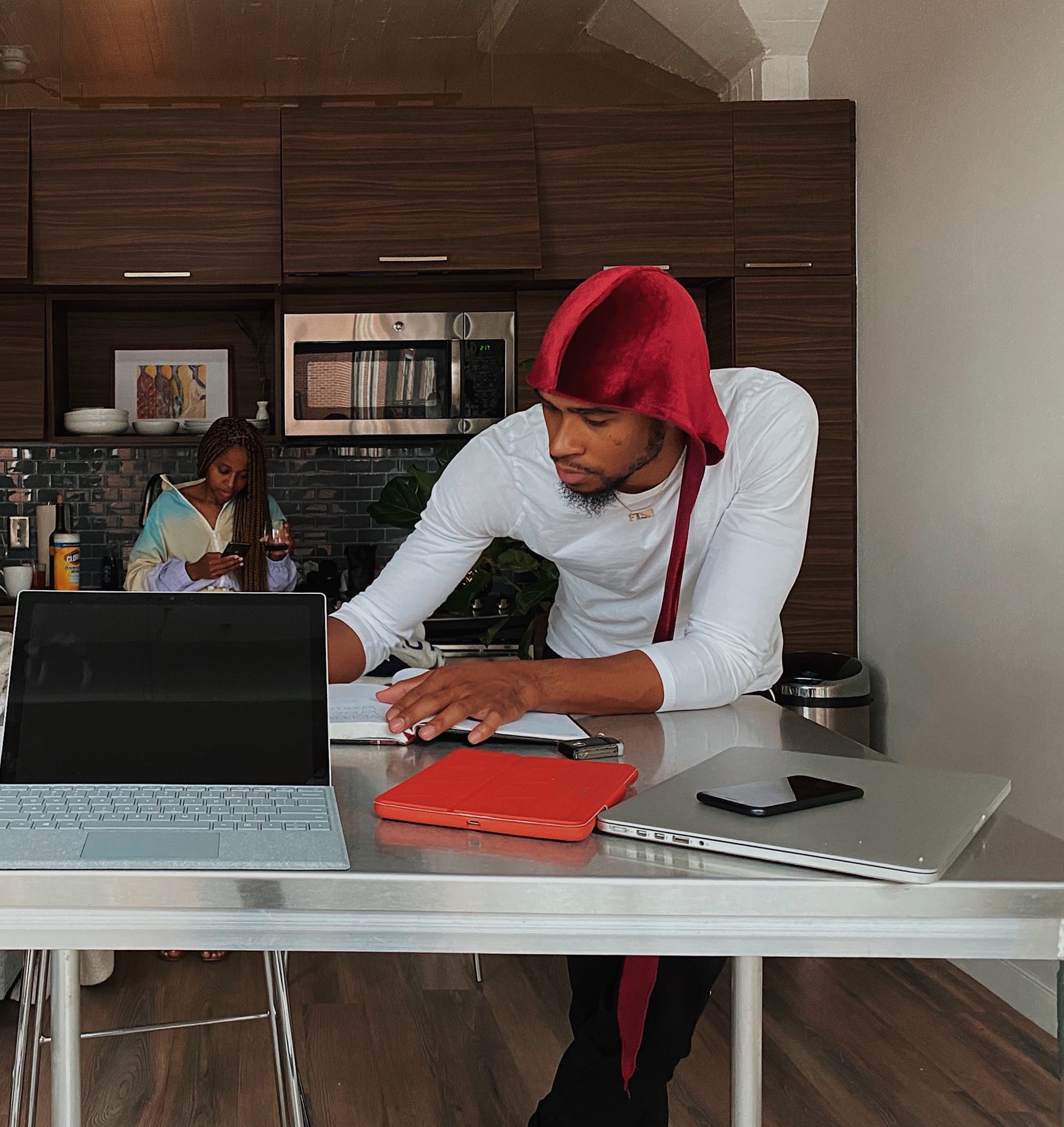 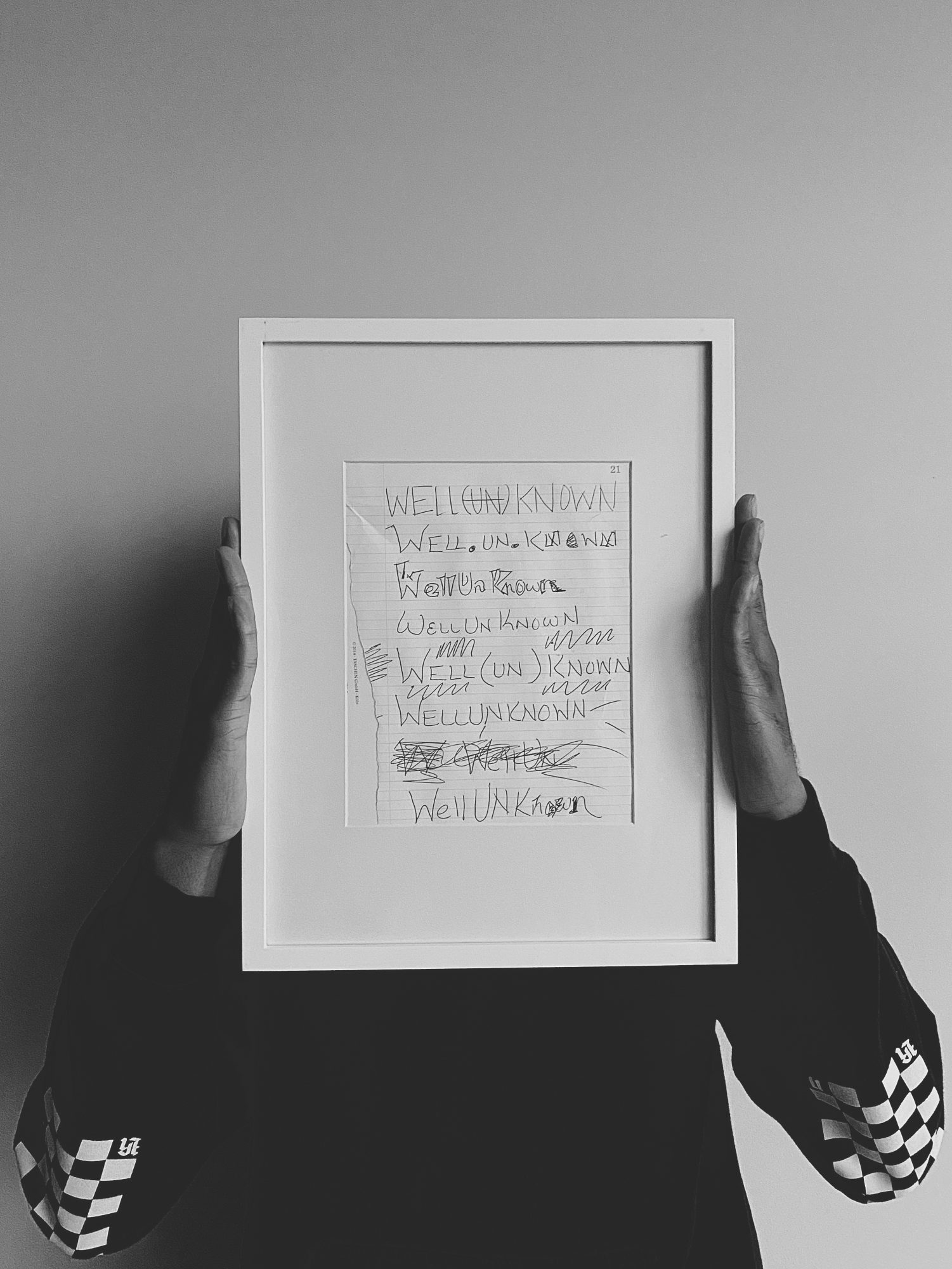 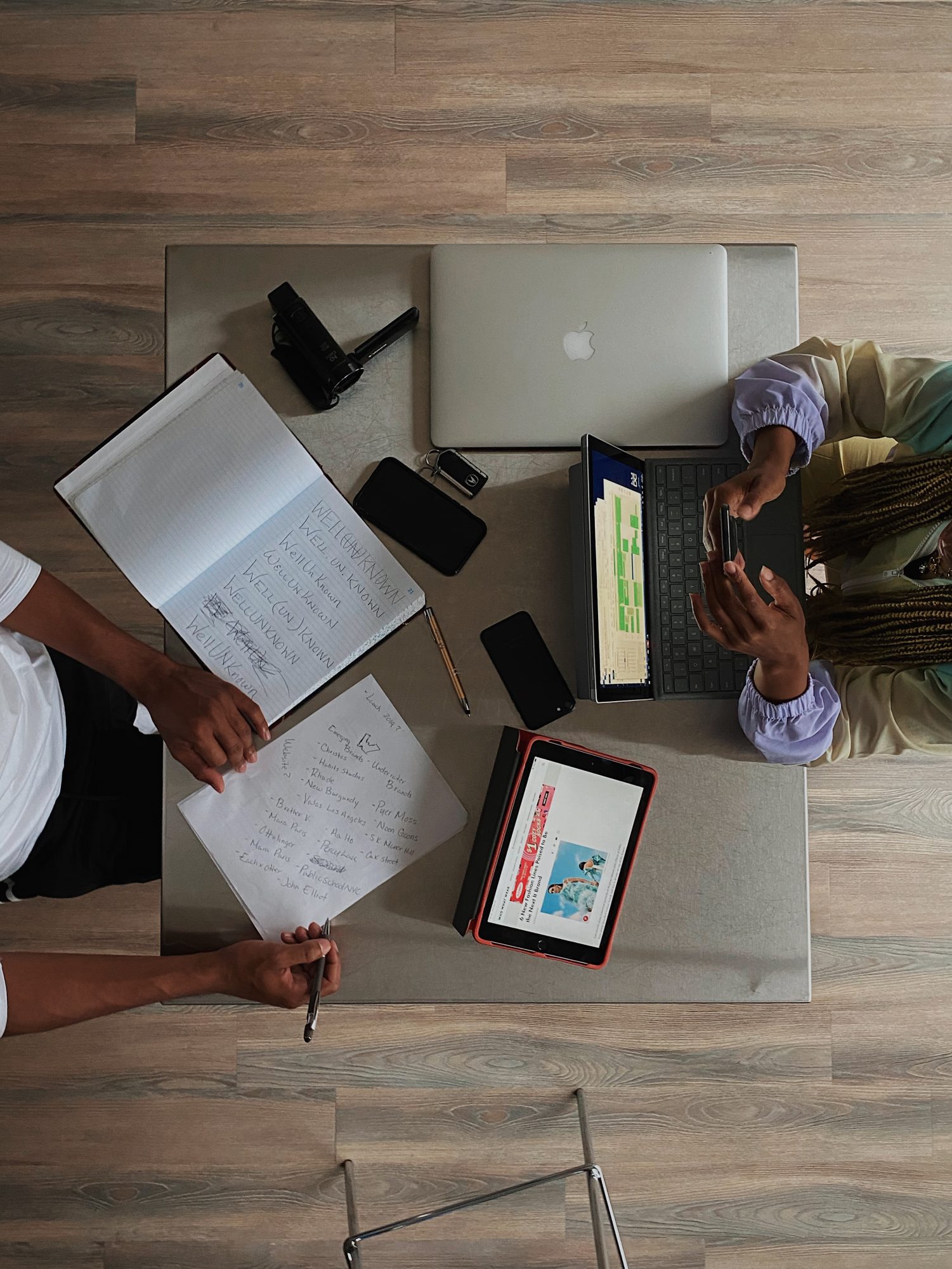 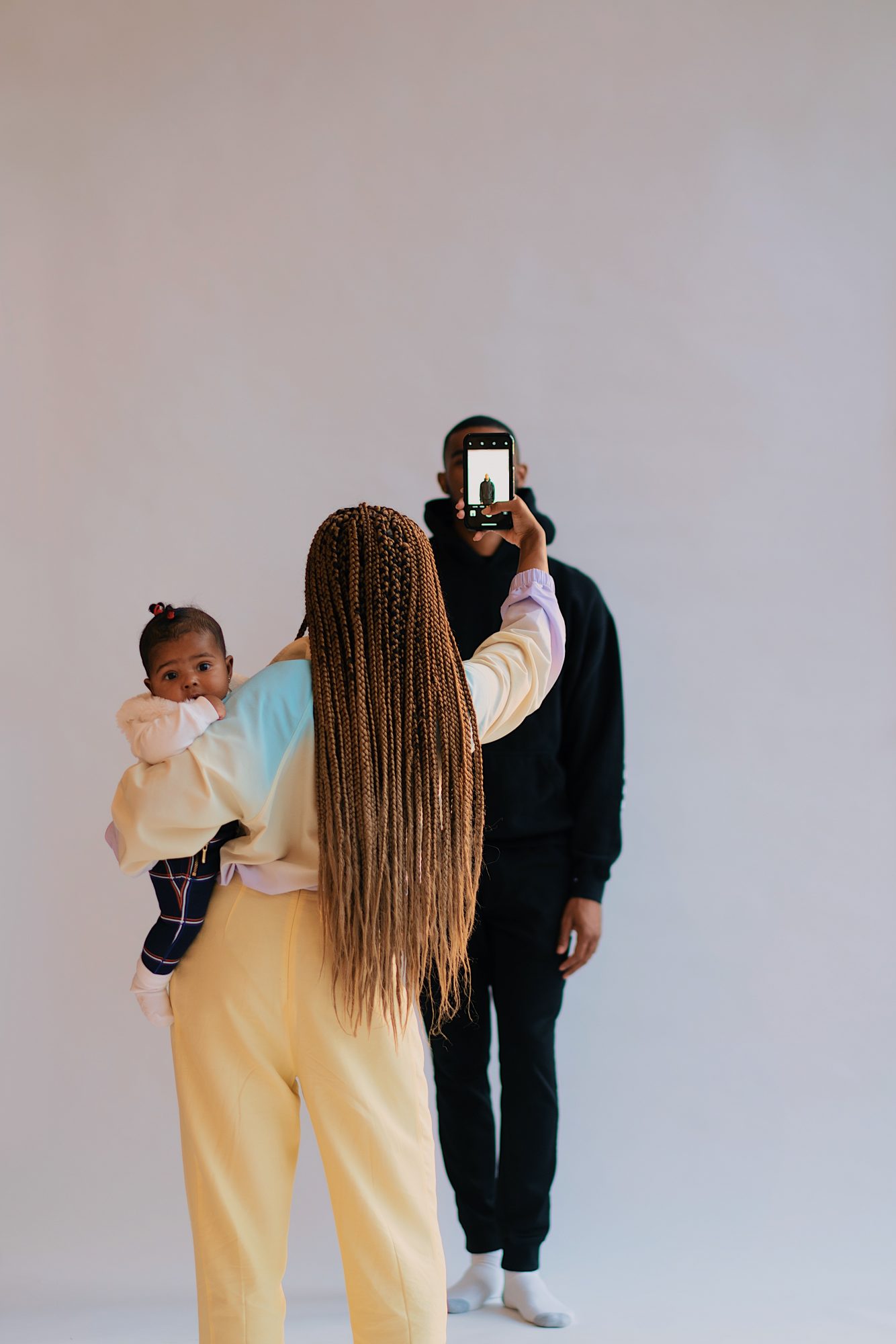