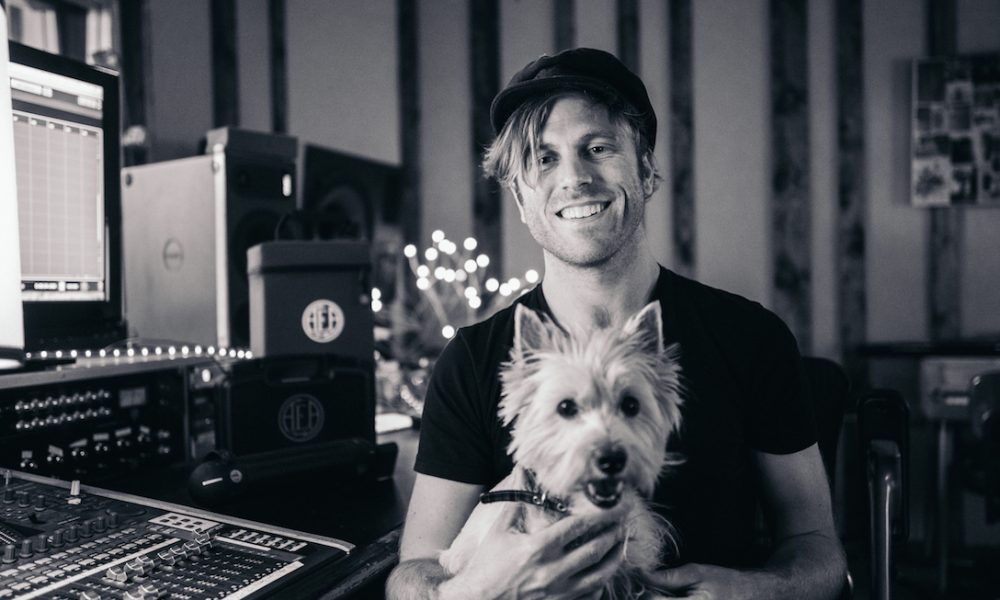 Today we’d like to introduce you to Chris Sorem.

So, before we jump into specific questions, why don’t you give us some details about you and your story.
My fascination for recording started when my cousin and I were in a band and bought a multi-track recorder that had these crazy built-in effects. The recorder had the ability to make a cd right on the spot! I remember asking the local music store owner (who sold me and my cousin the recorder) if I could use his practice rooms when they weren’t in use to record. Luckily for me, he agreed and I was able to record my first band at his music store. Once I discovered that sounds can be shaped and morphed into anything imaginable- I was hooked. I became fascinated in the record-making process, and I decided to completely commit myself to the craft and began to define my identity as a record-maker.

I grew up in Garden Grove, and it’s the very place where I built my first studio in a small barn at my grandparent’s backyard. At that point in time, I was in college and working at a steak house. I was recording everyone and anyone so that I could practice recording. Shortly after, I got my first audio job at the Crystal Cathedral which is this crazy mega church that was a few blocks away from my family home. The Cathedral may have been an odd place to start, but it was my first experience in seeing a “real” recording studio. I recorded at the Crystal Cathedral as a musician when I was in high school with my jazz band. I remember my mind was blown away from seeing the huge soundboard and gear!

After I finished college, I decided to see if the Cathedral’s studio would hire me. At that time, they weren’t looking for help in the studio, but they needed help with setting up mics for the orchestra. I ended up working there for eight years and did everything from mixing the orchestra on Sundays, installing and designing sound systems, to eventually working in the studio. I slowly transitioned to another studio (that I still own) in Westminster. I worked at the Westminster studio for many years until my clients shifted to be more LA-based. Naturally, I started to look for a new place to build within the Central and East Los Angeles area. With the help of my current partners and friends, I was able to build Nest Recorders which is where I work daily. Throughout the years, I’ve grown relationships, trust and a reputation with many artists around the world.

Overall, has it been relatively smooth? If not, what were some of the struggles along the way?
I face challenges often, but it’s the “challenge” that keeps me intrigued and pushes me to be better. To me, the craft of recording is about experiences and of being in tune with your environment. It’s about making decisions and reacting to what’s happening in that moment in time. Everyday is different, and every artist’s needs are different. Sometimes I see myself as liquid, and I want to fill the cracks to support the artist in any way I can.

The greatest challenge I face is maintaining balance in my life. I’m constantly trying to put myself in an inspiring and creative mental state to serve the music, but also trying to tend to my personal life: family and my wife (who has been so supportive of my work). I’ve not perfected this balance on either end, but I try to be mindful and make changes to maintain a happy and healthy life.

Alright – so let’s talk business. Tell us about Nest Recorders – what should we know?
My studio is called Nest Recorders, and it’s located in the heart of East Los Angeles. The studio has a traditional design and it’s a fairly large space. Plus, the rooms are filled with vintage and unique instruments for artist to use within arms reach… I suppose that I’m most proud of designing and building a studio that caters to any and ALL artists! Building Nest Recorders was a daunting task that took over a year to complete, but luckily the studio has gained a reputation for good sounds and a good vibe (which has made all the hard work feel worthwhile). At this point in my career, I think most people are hiring me for my taste, how I hear music, and for cracking a joke or two! I think it’s safe to say that I specialize in making creative sounds during the recording process and while mixing. What sets me apart from others? I suppose it’s my surrealist approach or tendencies to shape sounds into something that isn’t necessarily lifelike, but rather that the sound enhances the emotional experience of the song.

Any shoutouts? Who else deserves credit in this story – who has played a meaningful role?
I feel fortunate to live in Los Angeles and to be surrounded by so many creative people. I’m appreciative of all the opportunities that I’ve had in my life. That said, I wouldn’t be here today if it wasn’t for the support of family, friends, and “clients” (hate using that word)… I’ve learned and collaborated with many creatives such as: Kyle Crane, Sam Wilkes, James Pratley, Andrew Eapen, Erik Donley, Rufus Wainwright, Gerry Nestler, and Los Lobos (to name a few)… I’m happy to report that I’ve become friends with many artists over the years, and they’ve helped me grow by spreading the word and telling others about their experiences. I’d like to give credit to a mentor figure in my life named Kai Reiss. Kai is extremely creative and an intelligent human being. He taught me appropriate etiquette for the studio environment and emphasized on the importance of being a good person. 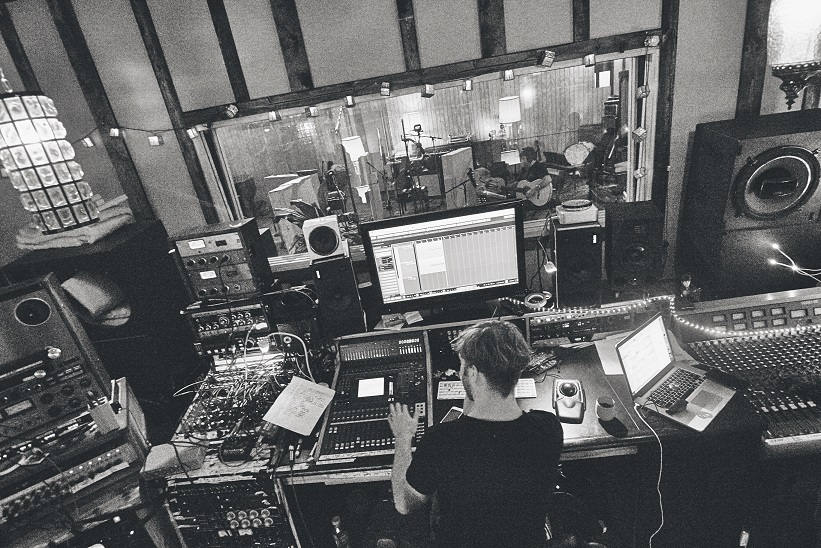 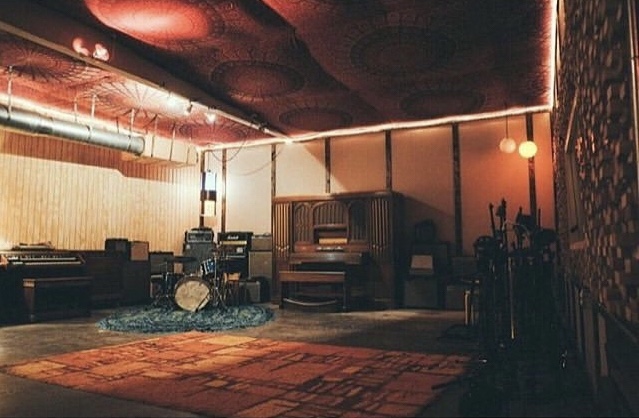