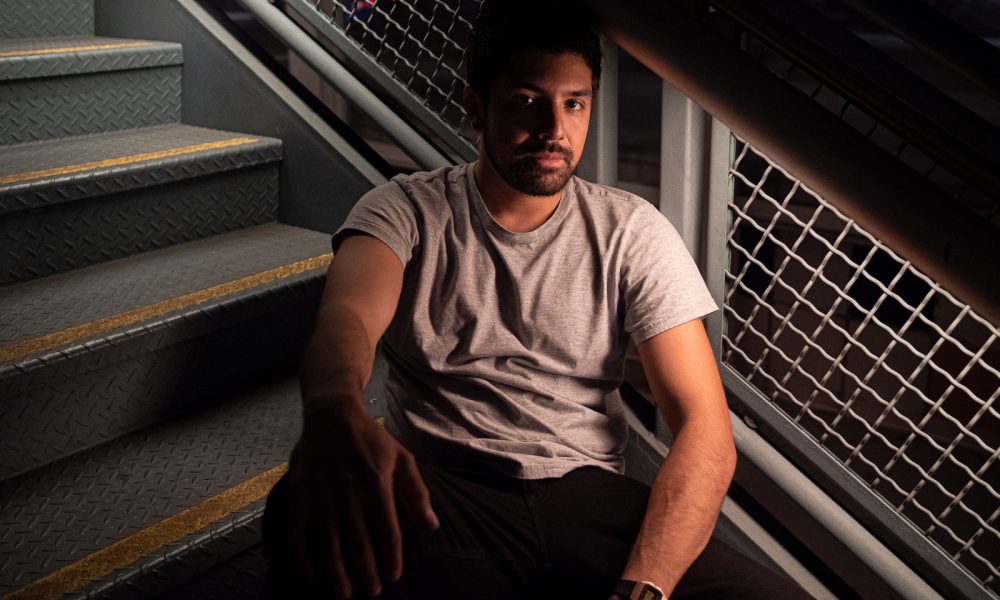 Today we’d like to introduce you to Chris Solorzano.

Chris, please share your story with us. How did you get to where you are today?
Things began back in my junior year of high school, I started the school’s video bulletin and would make short videos with my friends. Before starting my journey at Sacramento State, I had taken an “Intro to Film” class that convinced me to study film production, rather than a career in forensic sciences.

Growing up, I would visit my family in LA and watch my uncle progress in his career as an editor. Years later I would come to ask him for a summer internship as an editing assistant and quickly learned that editing was not the route for me. It was after that experience I became more interested in pre-production.

While in school, I was known throughout my peers as being the guy with the camera so I made some side cash taking grad photos for fraternity brothers and eventually reaching into organizations around campus, including Sac State’s Hornet Football team.

While in school, I would also pick up freelance gigs, either through word of mouth or random craigslist ads. Anything to earn some personal experience as well as side cash. After graduating, I got a job working for Lifetouch during the weekdays, and night scene photography for local bars & clubs during the weekends.

Something in me knew I could do better. so I had to take advantage of the opportunities given to me. Lifetouch offered me the chance to transfer territories anywhere in the US and I chose Los Angeles to pursue something bigger than what I was in Sacramento.

Overall, has it been relatively smooth? If not, what were some of the struggles along the way?
There has been a lot of obstacles in the way. While I was living at home, I fell into a post-graduate depression and spent months doubting my self worth. It was probably one of the darkest times in my life, realizing that I had an enormous amount of potential, yet not having the ability to do anything about it in a city that had nothing to offer. I had to make sacrifices along the way, such as leaving my friends and loved ones, and abandoning what I have made of myself the past 25 years of my life living back home.

I knew coming down here was going to be the biggest test of my capabilities and I’ve come to learn that it truly is what you make of it. We all have the potential energy within us to put out into the universe and ultimately take control of our own lives.

Please tell us about your business.
Solorzano Visuals is a name I created for photo & video jobs I’d run into while living in Sacramento. It became a common name within the night scene community as a photographer for local nightclubs and bars. A cool thought I had was that I played a role in some people’s lives, capturing their favorite memories.

Taking graduation photos while in school convinced me to keep pursuing a freelance photo following by video as well. I enjoyed being the jack of all trades, consulting, photographing and editing their photos because it taught me how to hustle. Freelance eventually lead me to work at Lifetouch, allowing me to transfer job territories. So I committed to working at a company while I saved up to relocate. Once I got to LA, I immediately met some friends and everything has been going down towards a new direction.

As a photographer, I believe it was only natural that I chose a path towards cinematography and learning all of its technical elements from some of the best mentors in the film industry.

This decision has taught me how to be conscious of my photography. Not just as a profession, but as a business. What used to be small time gigs for peers has suddenly become a whole new game here in the professional world. I have introduced myself to an entirely new league beyond mine, but the journey remains the same. Find more experiences that will benefit the little thing I created in Sacramento and brought down here with me. I need to nurture myself in order to nurture the dream. I came here with a seed and I don’t plan on leaving until I harvest a forest.

Any shoutouts? Who else deserves credit in this story – who has played a meaningful role?
One of the hardest things to do was leave my family behind as they have been some of the biggest supporters in my life. They believe in me and it feels great knowing they have my back throughout this journey.

My fraternity brother, Freddy Tartour, introduced me to his childhood friend, photographer and director, Diego Andrade, It was after working a few jobs as an assistant for Diego, that I had the honor of meeting DP, Karim Belkasemi, and camera assistant Sergey Nikitenko. These guys have served as my mentors for these past few months. They have taught me so much in such little time, but yet there is still so much more to learn. 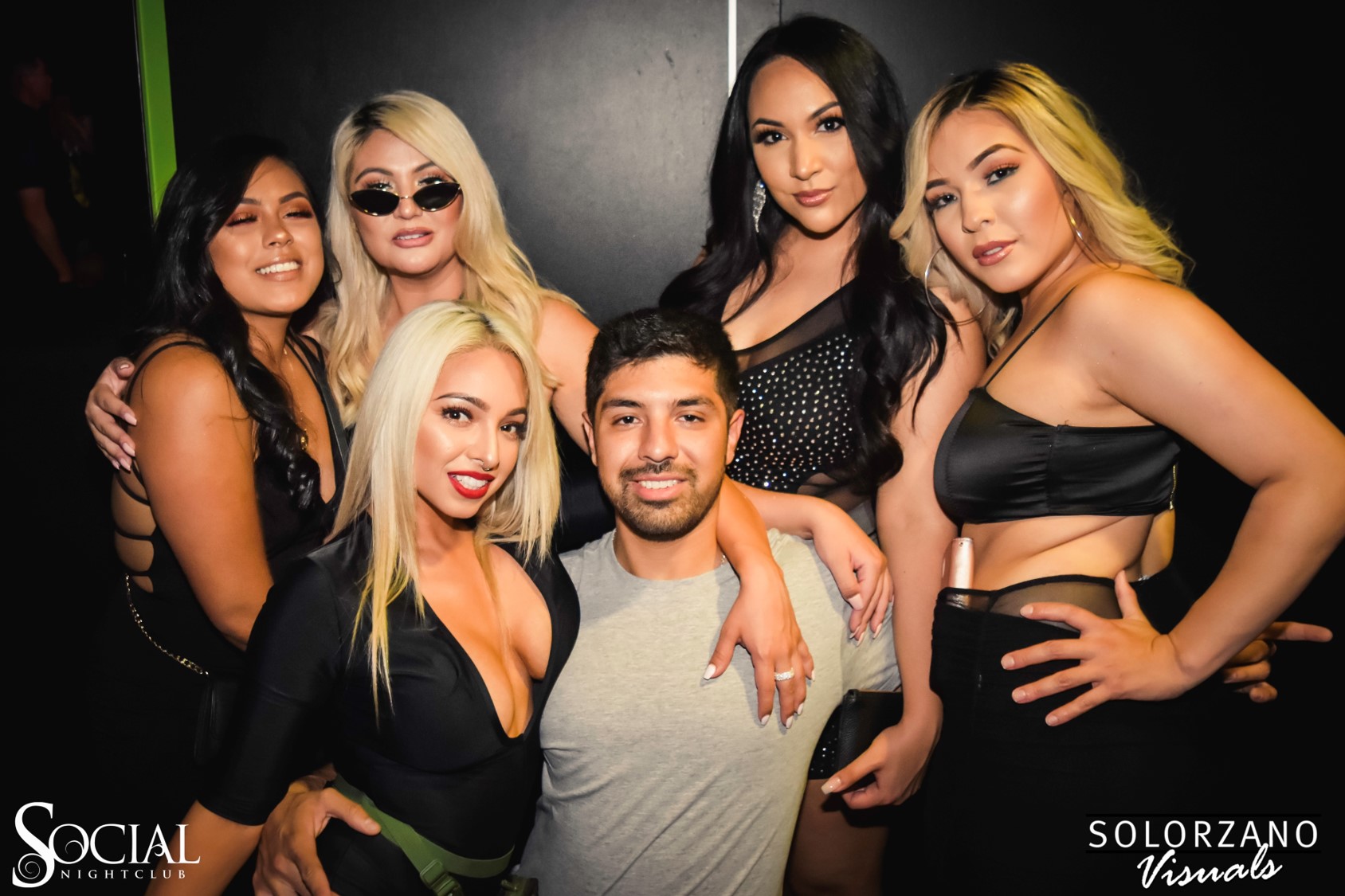 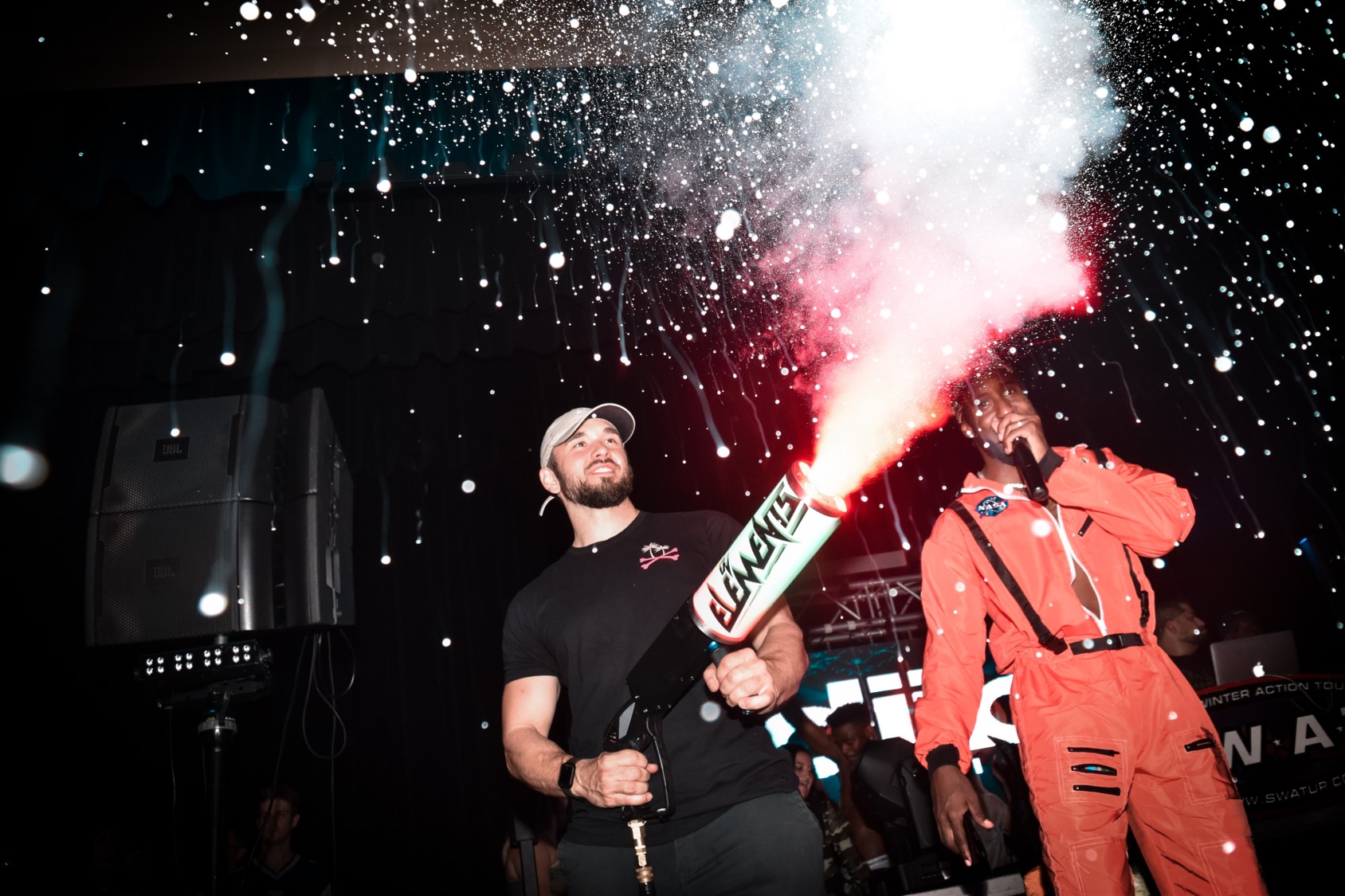 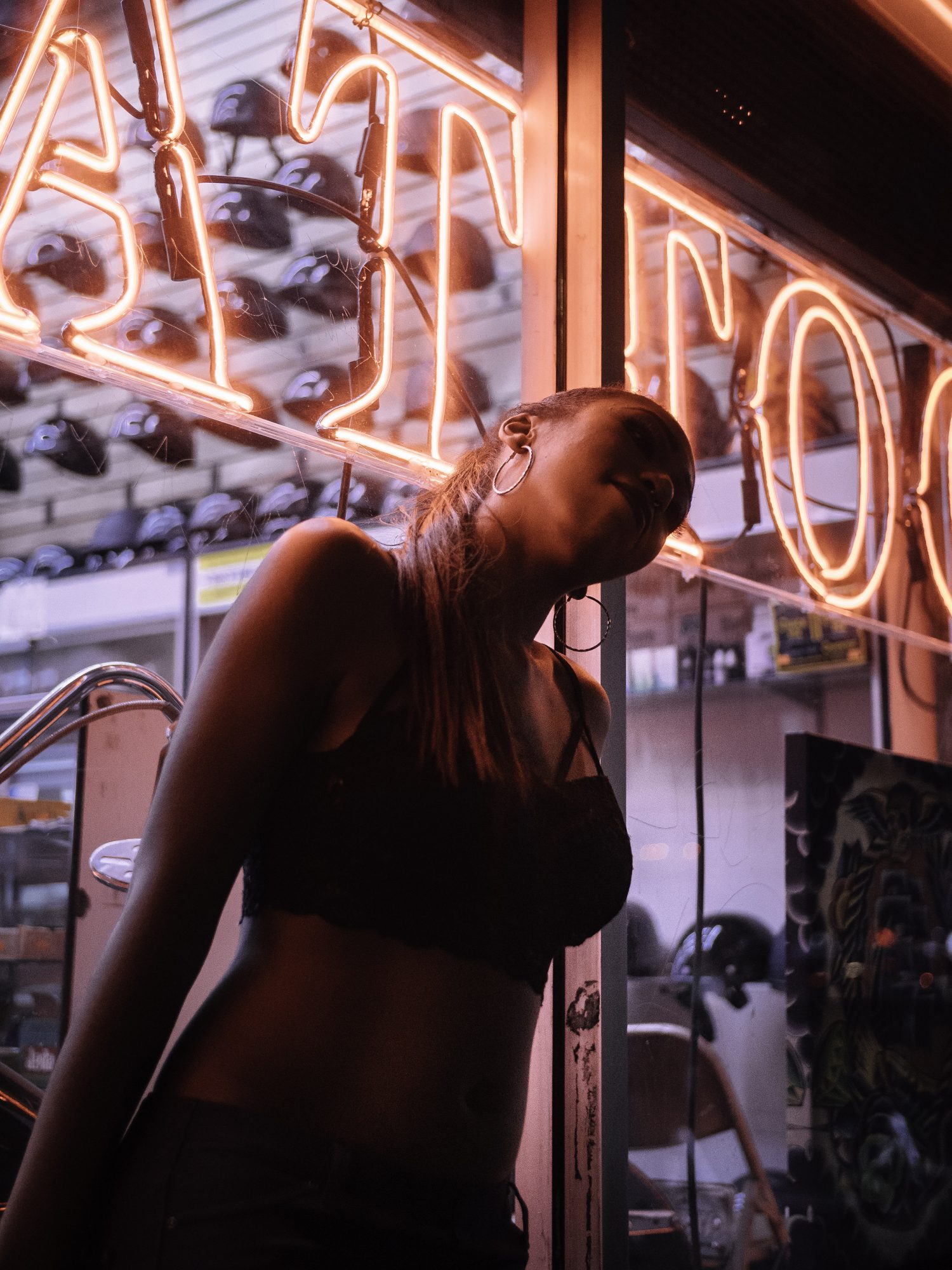 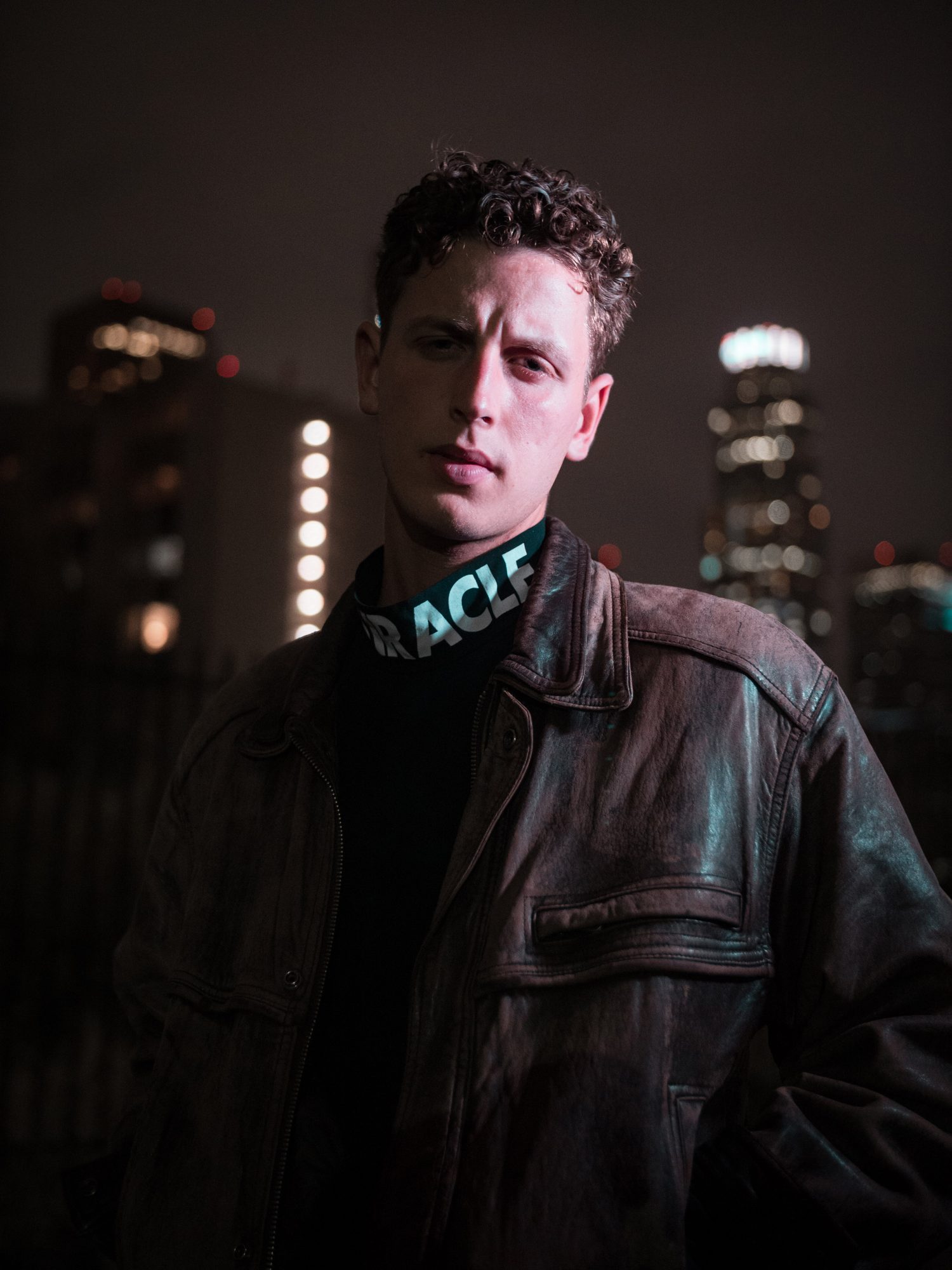 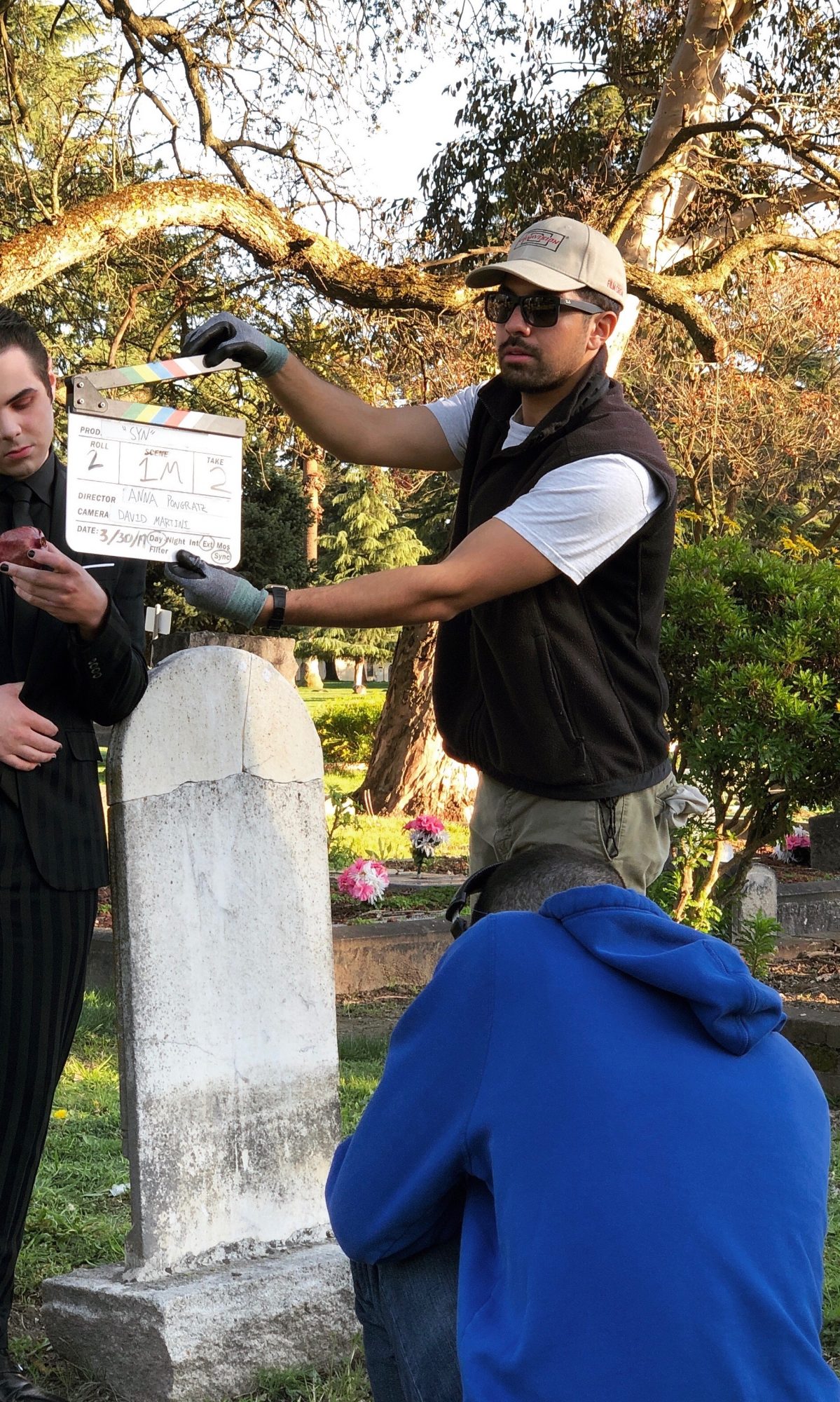 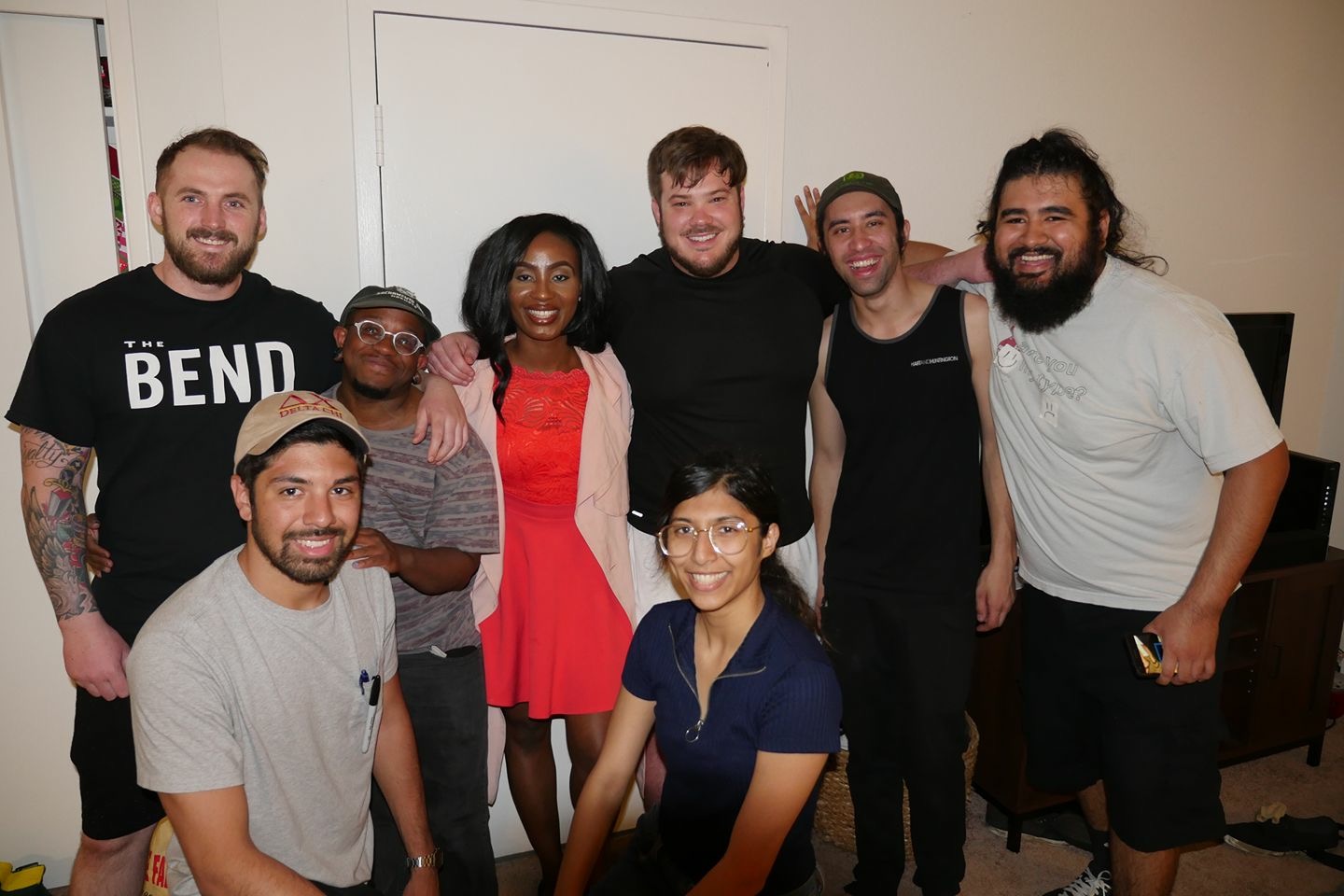 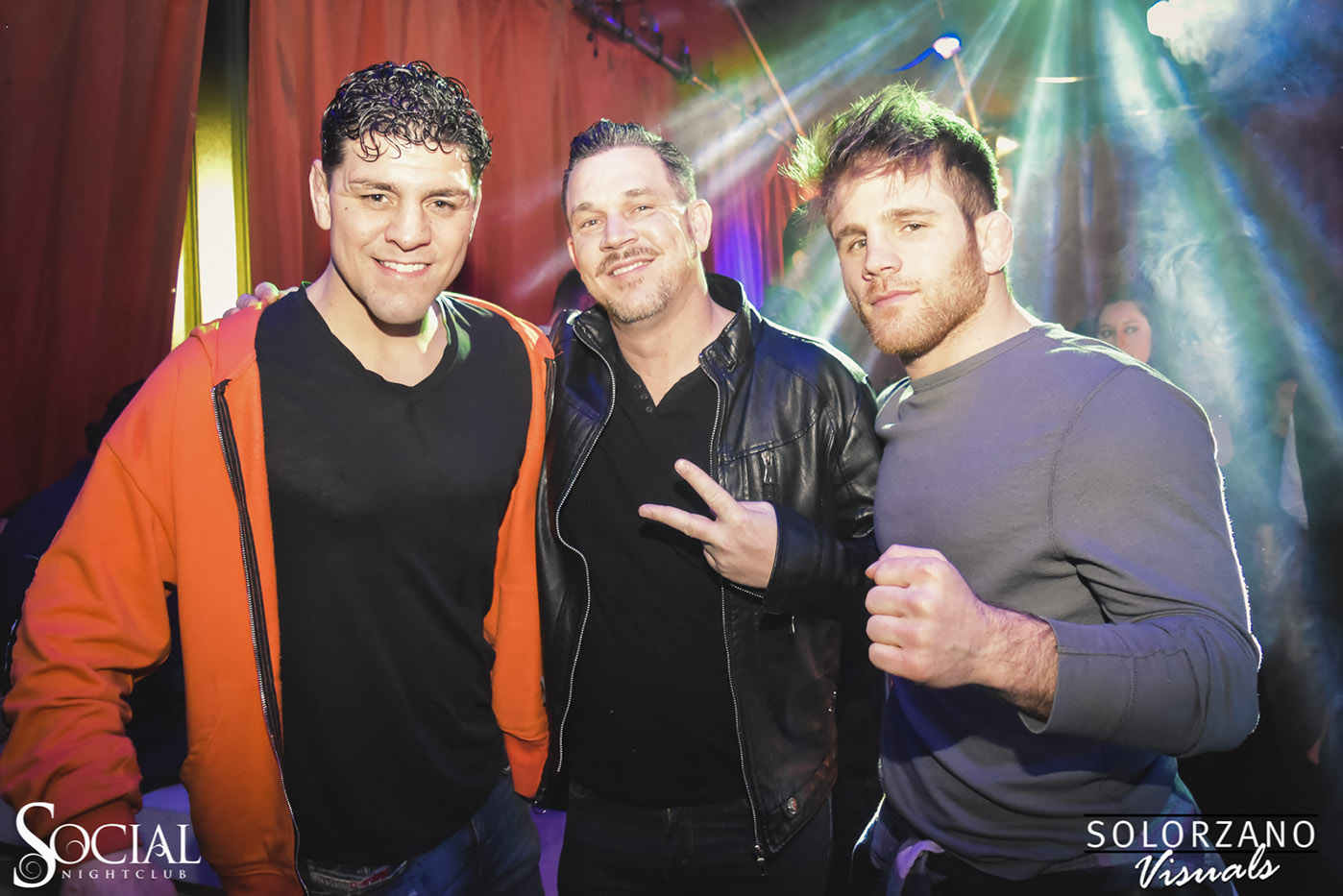 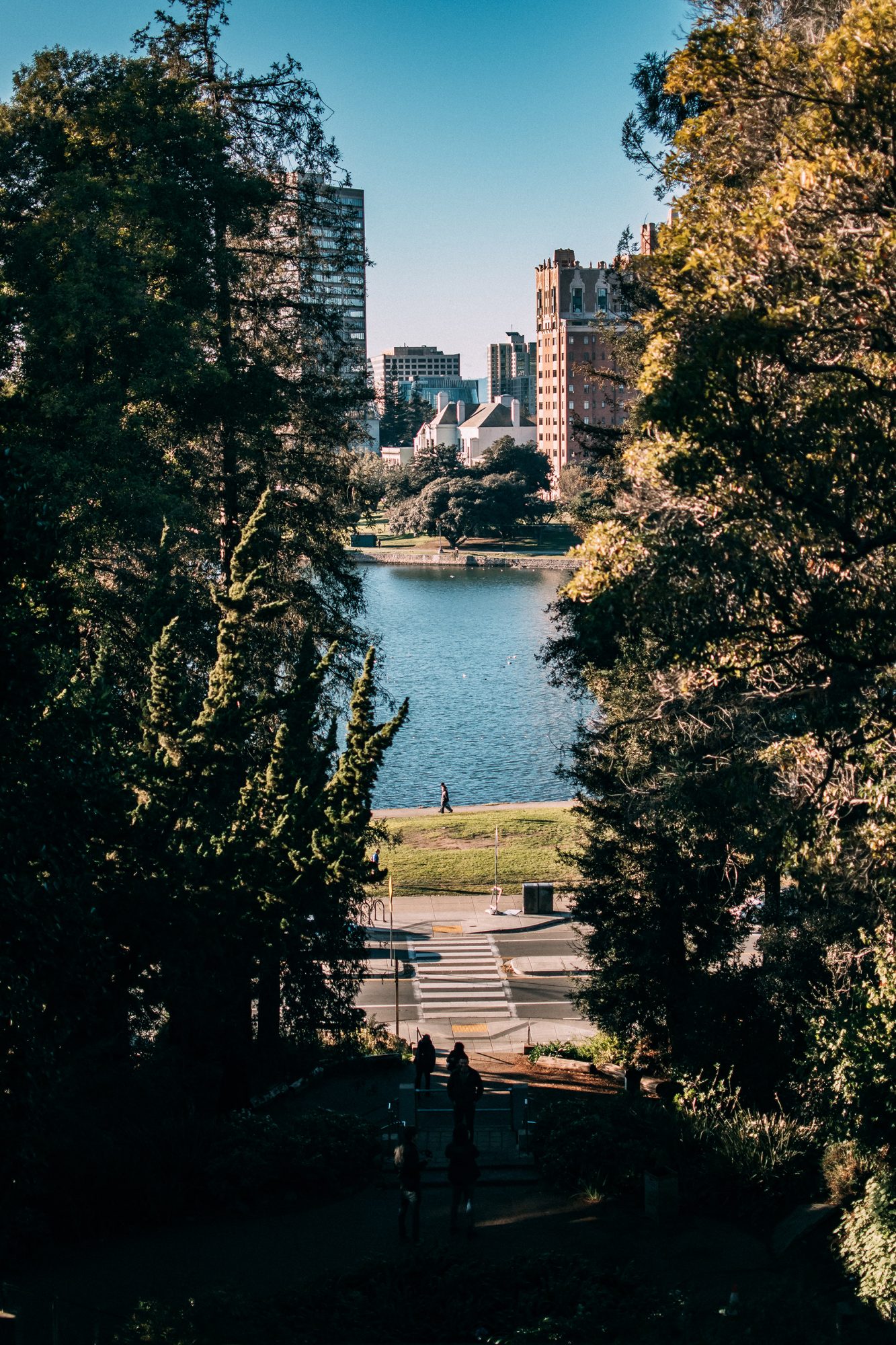