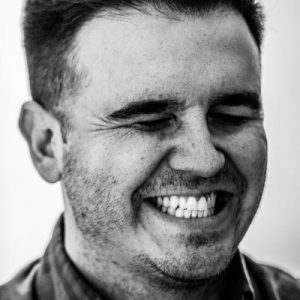 Today we’d like to introduce you to Chris Saavedra.

Chris, can you briefly walk us through your story – how you started and how you got to where you are today.
Everything regarding the entertainment side of things began back in 2010. In the summer of 2010, I was at a bbq with some friends where I got to talking to a close friend of mine who was a fashion photographer. After describing my dissatisfaction with my current job, my friend offered to put in a word regarding internships at Ford Models. I wasn’t necessarily in a position to be working for free, but I understood the sacrifices that would need to be made if I was going to go after this new career path.

I landed the position at Ford, while still holding a full-time managerial position at my current job. I was working 50hrs a week as a manager at an American Apparel in Beverly Hills, and putting in another 30hrs as an intern at Ford. After four months of the internship and expressing great interest in a full-time position, Ford would pass on hiring me as a Full-time employee. It was a disappointing moment, but an opportunity to grow and fight even harder.

I knew I still didn’t have much experience in the industry and it was going to be difficult to get hired in a full-time position by another agency. The only option was to apply for another unpaid internship somewhere else. I emailed or called every modeling agency in the area. Now, fashion and print representation wasn’t exactly what I pictured doing, but I had the awareness that this could be a small opening into an industry that could lead to the overall goal of working with actors in TV/Film and Commercials.

After reaching out to over 30 agencies, only two of them responded. Q Models was one of them and after an interview, they agreed to bring me on as an intern for 3 months, and at the end of that time, they would re-visit the idea of a junior agent position. I completed any and every task asked of me with great enthusiasm and drive. Q took notice of my work ethic and offered me a position on the 90th day. Q’s office in LA had three divisions at the time. It wasn’t long before they hired me as a full-time agent for high fashion print, commercial print and TV commercials.

Q was the best agency I could have landed at, it was a real blessing. They are a well-oiled machine and treat their employees very well. I developed a great understanding of actors, models, casting directors and many of the ins and outs of the industry. After spending the next 6 years with Q, I booked hundreds of TV Commercials, many print campaigns, while developing hundreds of models and actors. At the end of my time there I had many strong relationships with reputable casting directors, producers, photographers, and brands.

It was in the summer of 2016 that I felt confident that I could open my very own talent agency with a unique perspective and vision. In the winter of 2016, I ended my tenure at Q. It was a bittersweet ending to a great journey with the agency that groomed me, but they were fully aware of my aspirations and supported my decision to leave the agency.

In January of 2017, Saint Agency was open for business. I was able to obtain funding and an office at WeWork in West Hollywood. The agency began with just one client, Mika Newton. An extremely talented actress, singer and influencer who took a chance on me and agreed to a signing. In just over 18 months the roster has grown to over 130 talent. We are booking large National commercials and print campaigns alongside digital content and influencer campaigns. Saint is a SAG Franchised agency and has a wide variety of unique, diverse and talented actors, models and influencers.

Saints philosophy has been to approach everything with a fresh outlook and progressive angle. With the ever-growing social media market of influencers, we have opened a division of influencers. More and more clients are taking actors Social Media platform seriously. It is a category that is growing rapidly, and Saint has already benefited from looking toward influencers as a very important part of the entertainment industry.

This is just the beginning fo Saint. We are opening a Theatrical division in early 2019, and will officially be a full-service talent agency. We have an enthusiastic energy while inciting patience, innovation, passion and a work ethic that is very hard to match. The agency is a bedrock for many other entertainment outlets and opportunities. The sky is truly the limit.

We’re always bombarded by how great it is to pursue your passion, etc – but we’ve spoken with enough people to know that it’s not always easy. Overall, would you say things have been easy for you?
No, it has definitely not been smooth. However, I never expected starting an agency would be an easy task. I’ve had to gain the trust of actors to commit to my agency for their representation in the commercial market, while simultaneously gaining the trust of the casting directors to take a chance on a brand new agency.

But, I love this industry, and I love working for the talent. I find that communication is vital and that any issue, with some very few exceptions, can be ironed out. I see every challenge as an opportunity to grow. It may be painful at the moment, but we persevere and are better people and business owners because of the tough times.

So let’s switch gears a bit and go into the Saint Agency story. Tell us more about the business.
We are a talent agency located in West Hollywood- We specialize in the representation of actors, models and influencers for TV Commercial, Print and digital campaigns.

I am very proud of the growth of the company in such a short period of time. We opened with one single actress, and have now expanded to a roster of 130 talent in just over a year and a half. We are extremely transparent as an agency, and answer just about every question that comes across our desk. We participate in live feeds on IG and FB which is a great way to answer questions and stay in touch with other CD’s, producers, acting instructors etc…

We understand the power of social media and help educate the actors on the importance of branding, marketing and education. We encourage our talent to always be training, shooting, writing and staying involved in their own creative process. We hold free workshops for our talent- it is an open forum format-We discuss audition technique, other valuable acting classes, headshots, resume, reels and the current state of the entertainment industry. Its a great way for the Saint talent to meet and interact with each other. We are all on the same team. This has proven to be very valuable for us as agents, alongside the actors and influencers.

Has luck played a meaningful role in your life and business?
I truly believe that we create MOST of our own luck. There are very few lucky situations that are out of our control.

However, I must have the awareness for the small opportunities that come my way and be grateful for them. 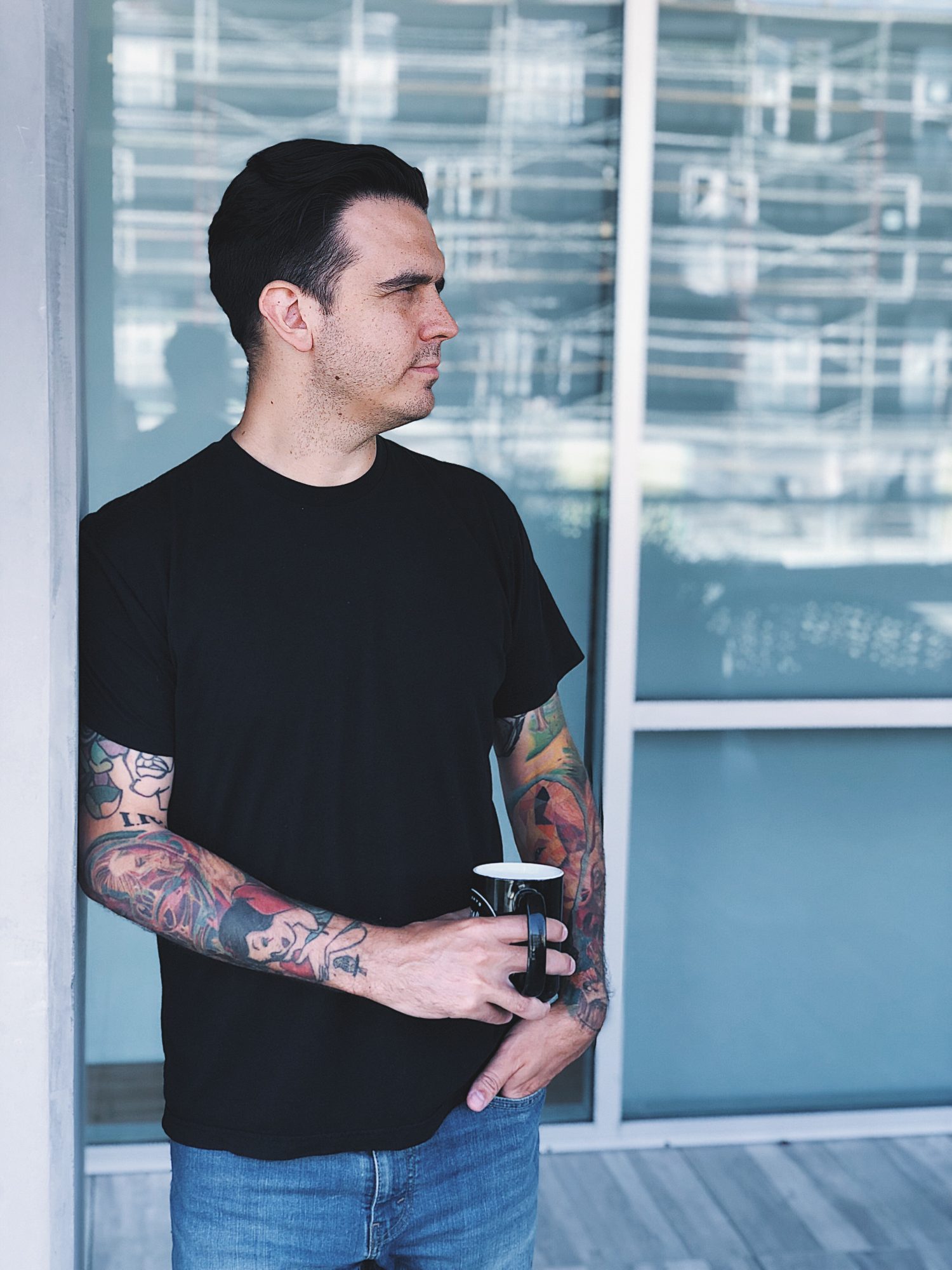