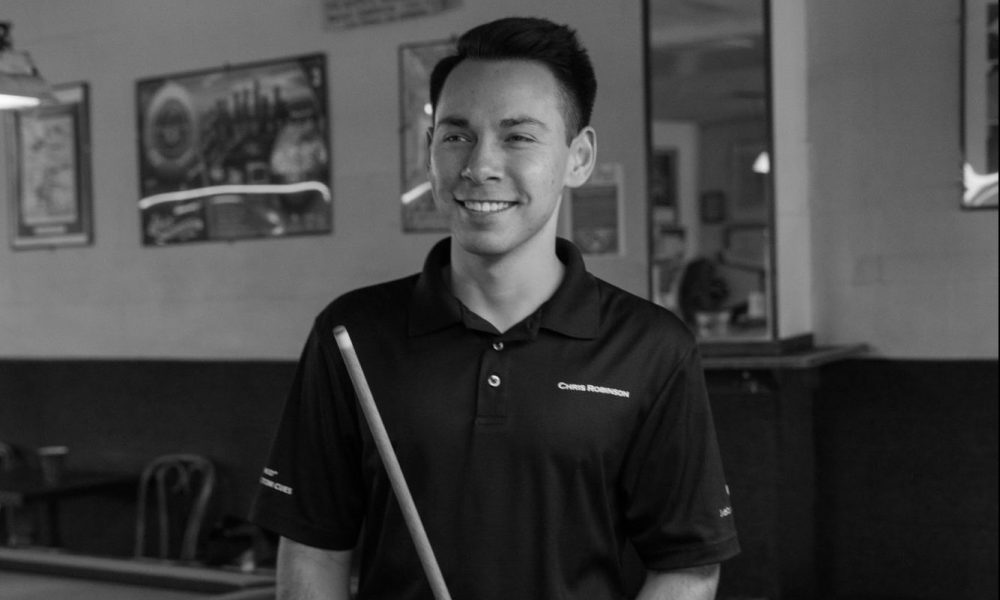 Today we’d like to introduce you to Chris Robinson.

Chris, can you briefly walk us through your story – how you started and how you got to where you are today.
My uncle Kevin Ferrel first got me into playing pool. He had a pool table at his house and I played a few games of pool and was hooked from then on, at 13 years old. He was a very good pool player as well and taught me a lot.

Once I got serious about playing pool and wanted to get better I started playing in tournaments locally. Once I was one of the top pool players in the county (805), I wanted to be even better and test myself on the national level.

I played in junior tournaments as a teenager. (18 years and under) I was the California Junior 9-Ball Champion for four years in a row until I aged out and wasn’t able to play in the juniors division anymore.

In 2015 I won the 18 and under division, Junior National tournament (nationwide) and was ranked the #1 pool player, 18 and under in the nation. That tournament was held in Las Vegas, Nevada at the SouthPoint hotel and casino.

In 2016, I was selected to play on the USA team for 19 and under players. This tournament was called the Atlantic Challenge Cup and was only Europe vs USA. There are 4 boys and 2 girls on each team in a nine-ball pool format.

Currently, I’m a touring professional pool player who gives lessons, travels all the time to tournaments, and has sponsors that help me along the way. The past two years I’ve been adjusting to the new pro-level and fairing really well among the world champions. I’m doing my best to give pool the respect and attention it deserves. It’s the best game on the planet and I’d call it a sport.

Thank you to my parents, family, friends and sponsors for everything they do for me.

Overall, has it been relatively smooth? If not, what were some of the struggles along the way?
I’ve had a lot of struggles throughout this journey and it hasn’t stopped. There are good and bad days just like anyone else in anything anyone does. But the number one obstacle that stands out to me is when my mom, dad, brother and I all drove out to Louisville, Kentucky from Ventura, California to go to a big tournament of mine. It was the junior tournament that happens once a year and gives you a national rank. We drove about 27 hours all for me to not win one match and lost two matches out of the two matches that I played.

This was the turning point for me because I was so driven to win that tournament and I absolutely failed. I worked so hard that next year that I went from the worst-ranked person there to the next year I ended up winning the tournament and was the number one ranked junior pool player in the country.

Please tell us more about your work. What do you do? What do you specialize in? What sets you apart from competition?
I specialize in playing pool professionally. I also give lessons, travel, and go to tournaments all over the United States.

I’ve been to Shanghai, China for the 2015 World Junior Championships and finished 9th in the world. At age 17.

I’m a really engaging and enthusiastic teacher and person in general. Very outgoing. I absolutely love what I do and very glad that I get to do this for my job.

What is “success” or “successful” for you?
I define success by the amount of happiness in your heart. 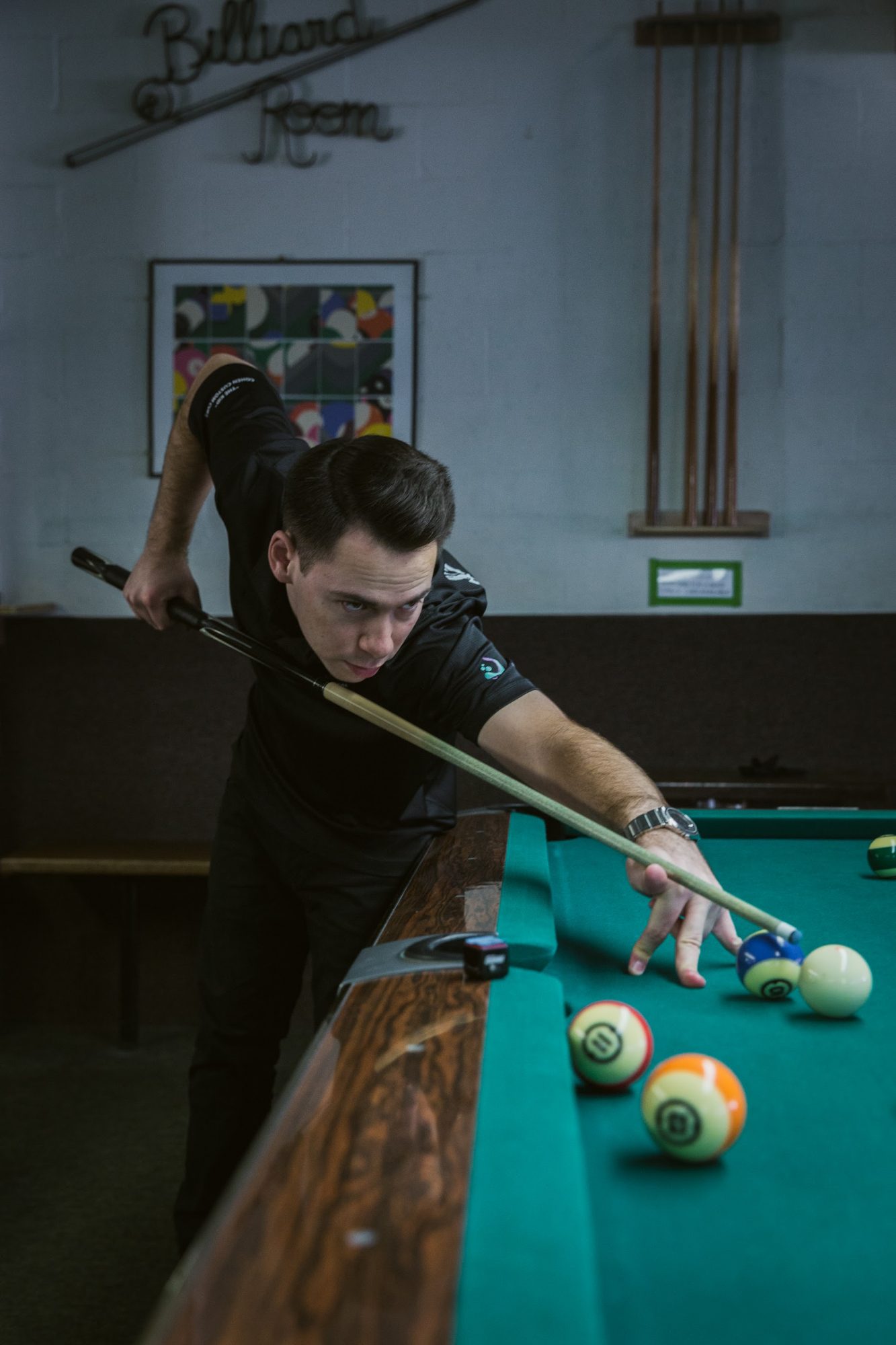 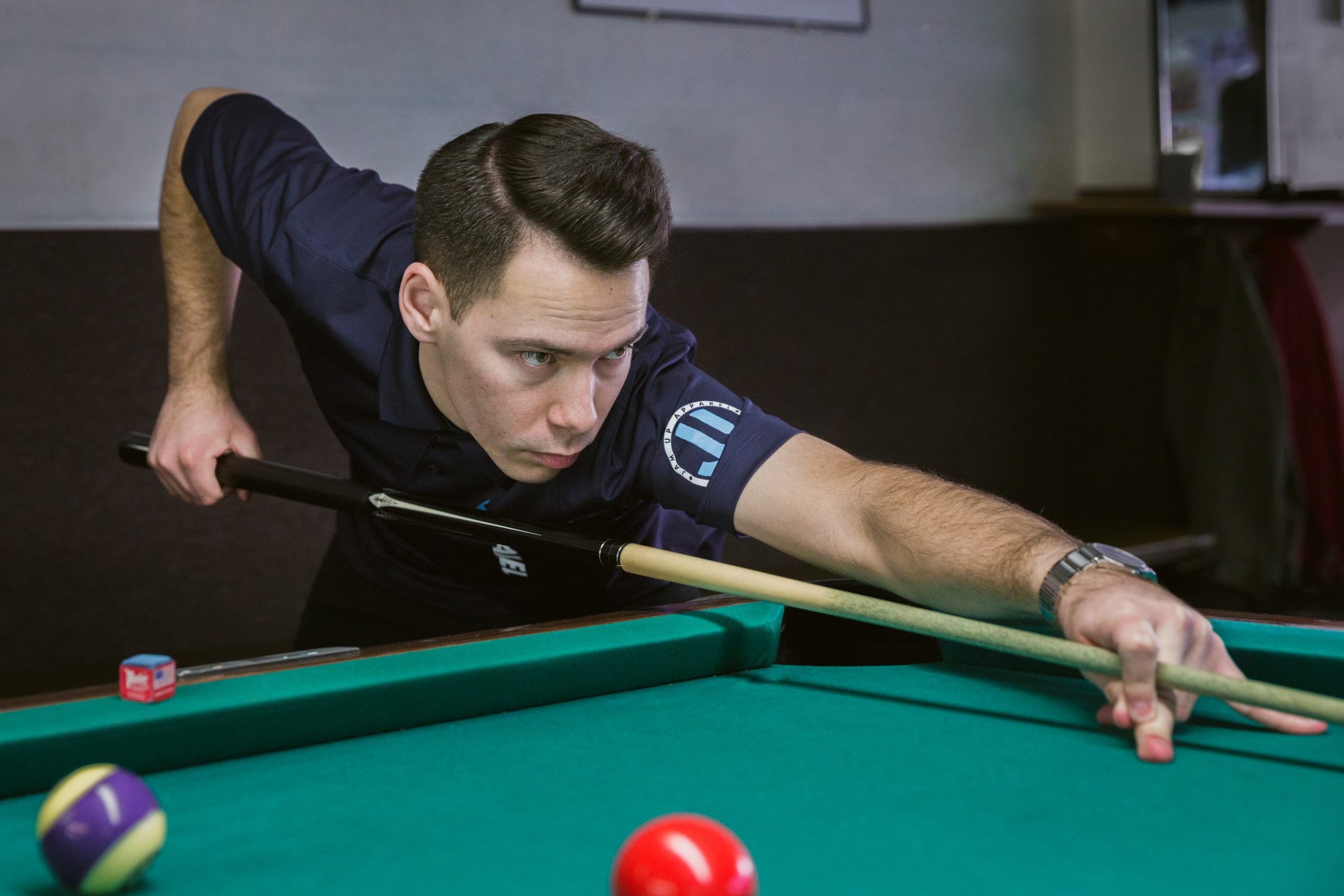 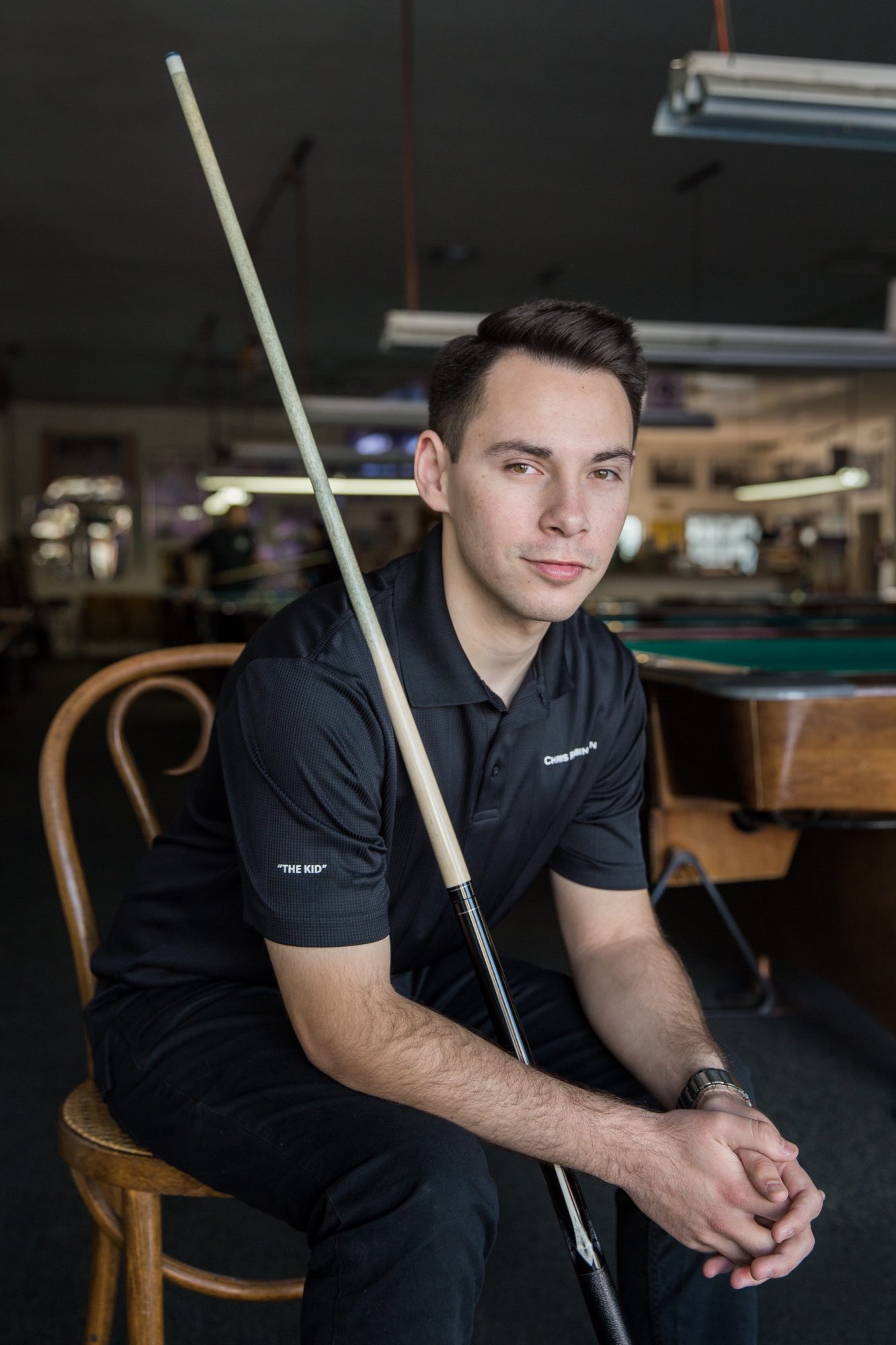