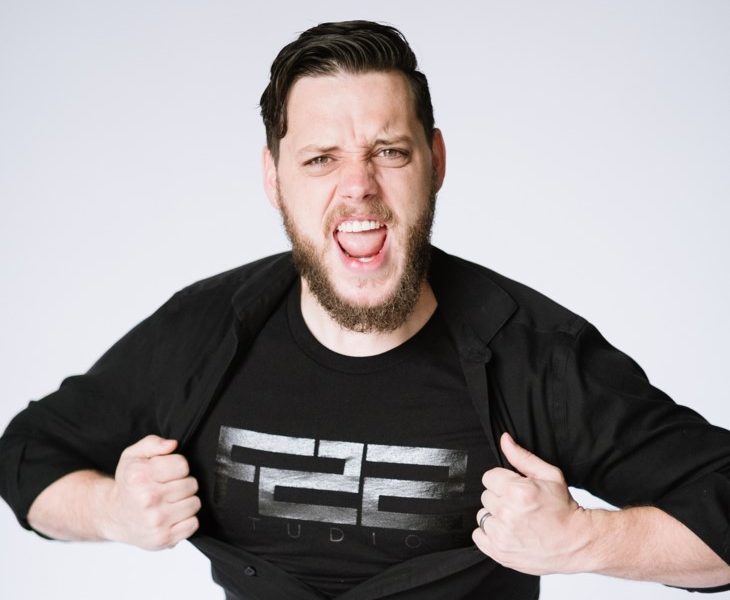 Today we’d like to introduce you to Chris Paris.

So, before we jump into specific questions about the business, why don’t you give us some details about you and your story.
I started the company with Lance Bowling in 2015. We met a year before that and became fast friends. We were both gear heads and we were tired of driving all over town to get gear for our shoots, dealing with high prices and gear that had been beaten up from being in rotation since the early 90’s.

We literally started with a Canon 5D and an ARRI light kit…so basically nothing. Like every start-up in a movie, we were stationed in a garage at Lance’s house in North Hollywood. We had a handful of brave customers doing camera preps as they moved kid’s toys out of the way and were offered orange leaf tea from Lance’s orange tree outside of the garage. We just hustled. Lance kept his job DP’ing shows and features, I kept my job as a TV editor, we brought on my brother to work during business hours while Lance and I worked evenings, weekends, nights and early mornings. We would immediately spend any cash we made on brand new gear and hiring employees.

We’ve also opened ourselves up to producing content and have worked with some great brands producing commercials, shooting docs and staying creative with some fun music videos.

When your entire inventory is valued at the same price as some rental budgets, you have to fill a lot of gaps. So we worked hard and built as many relationships as we could. We would take days off our day jobs to spend the day sub renting from friends that had the gear we needed for any one job. We would try to put our gear on any job that we were working on and we have just built F22 up one gig at a time.

So let’s switch gears a bit and go into the F22 Studios story. Tell us more about the business.
We service all kinds of clients. We have people walk in that have literally never touched a camera before and we also have jobs that will be shooting a show around the world for months. We started servicing ENG type clients— reality shows, documentaries and the like, but we’ve made a massive push into the cinema market, servicing feature films, commercials and really any other type of content you can think of.

We have a huge variety of rental gear, so our customers don’t have to run to six places to get what they need to rent for a shoot. Along with that, since we’ve opened up the production side, our clients can literally make one phone call and we can take care of anything they need. If it’s insurance, crewing up a project, post-production, rental or the entire project from inception to delivery, we can handle it all.

That makes it easier for everyone, but really makes F22 work is our team. With every hire that we’ve made, we’ve brought on people that are passionate about their job and really care about each and every production. Teaching a customer about something they aren’t familiar with or delivering creative content fills me with a ton of pride. That isn’t possible without a great team.

Has luck played a meaningful role in your life and business?
Luck is great when it’s good and awful when it’s bad. We’ve had a little of both. We had some expensive gear stolen from us when we were only a few months old and it almost crippled us, but you work through it. You don’t sleep a lot at night during those times, but you work through it. As far as good luck goes, we’ve been fortunate to work with some great people— customers, producers, DPs, consignment partners and even other rental houses around town. I firmly believe that you can’t make your own luck, but you can open yourself up to the possibility of good luck. Without working smart, hard and taking chances we wouldn’t have nearly the amount of good fortune that we’ve had. 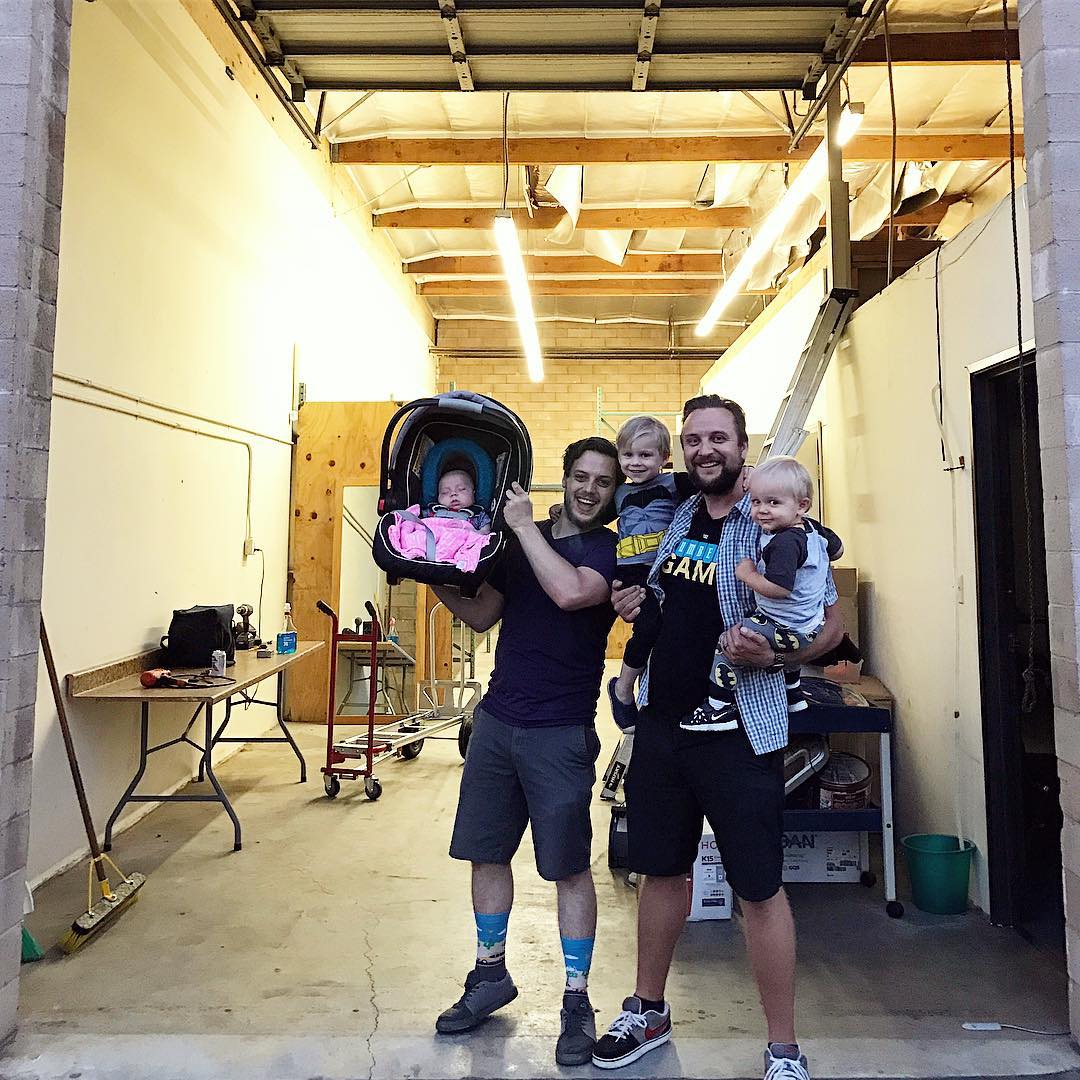 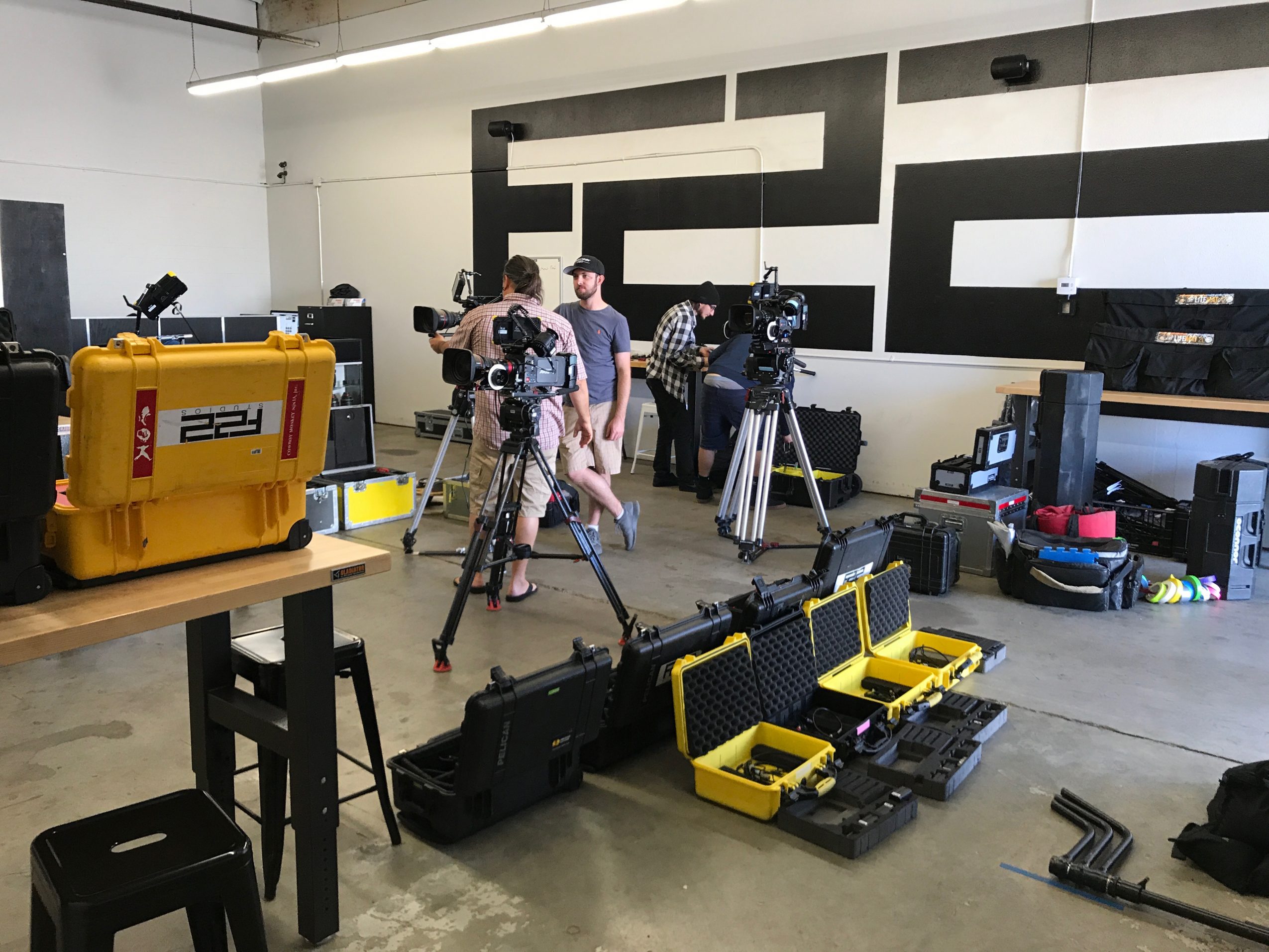 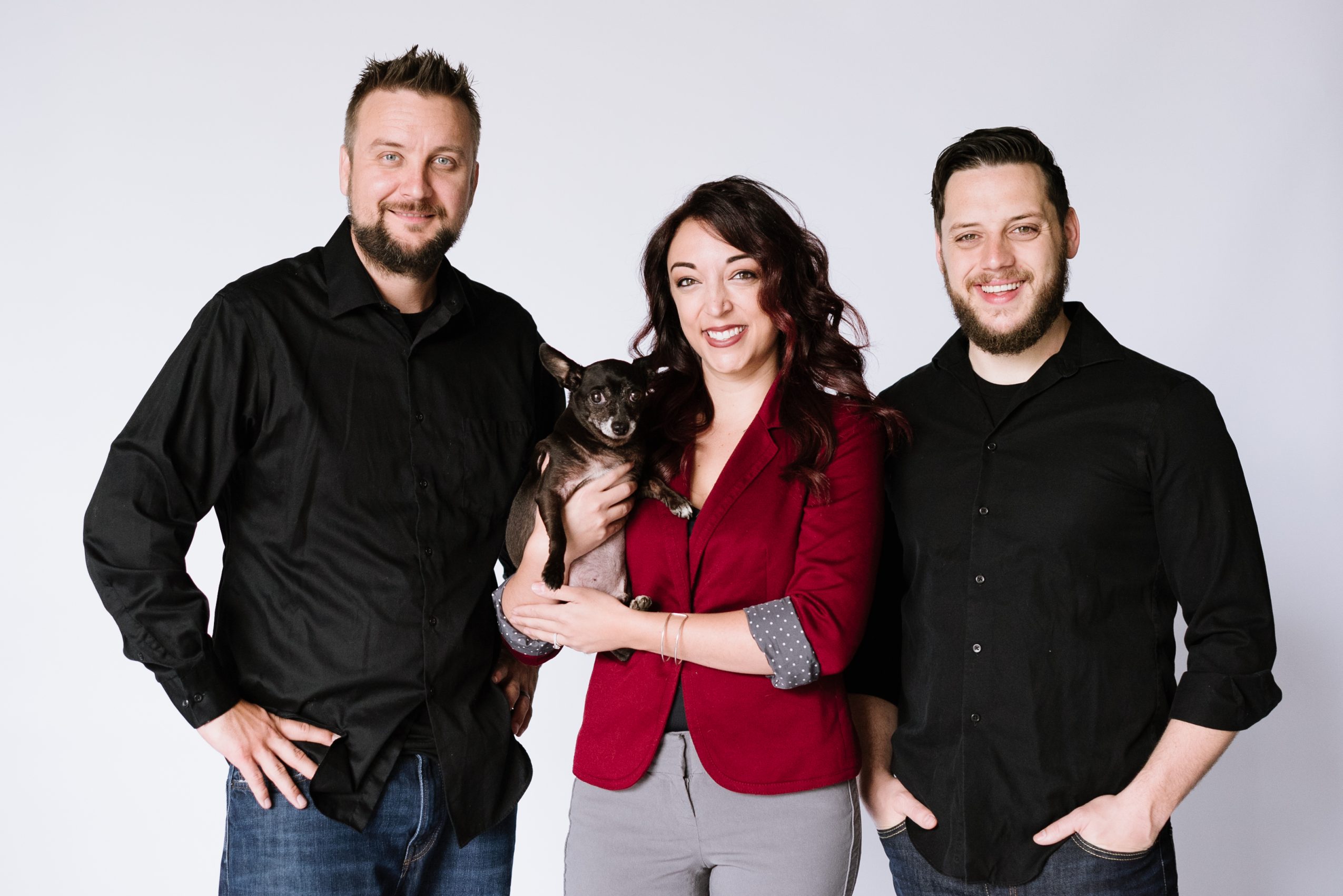