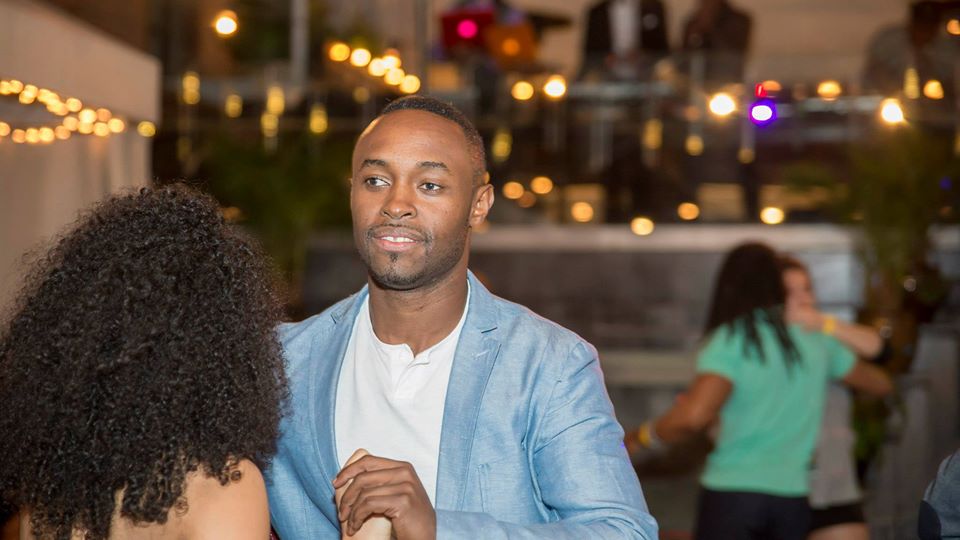 Today we’d like to introduce you to Chris Njunge.

Thanks for sharing your story with us Chris. So, let’s start at the beginning and we can move on from there.
I grew up in Nairobi, Kenya in a part of the city that was very diverse and a hub for cultural, music and dance events. Dance events and battles would happen organically in various parts of the city and the talent, improvisation and flow of the artists was something to behold. One of the things that struck me was how different the energy, creativity and expression was in these settings compared to school settings. There were many inspiring events at the time, some of which brought the city to a standstill. Some of my neighbors had a dance group of brothers known as Makasi Brothers, and one of them co-created Soukous Party which was one of the top dance groups in Kenya for a long time.

My dance journey formally started in my early teen years when two of my friends invited me to their dance troupe which we later named ‘Sky Force’. We spent many hours rehearsing without music and just coming up with moves on the fly. We later performed and competed in many shows and auditions. During our very first audition at a major performance venue, one of the judges suggested that the best way to improve the group was to exclude me or ‘hide’ me as the middle member. This really stung but it also motivated me to work hard. I spent a lot of time listening to music and practicing.

I went to high school about two hours from the city and there wasn’t as much music and dance as I had grown up with. I spent most of my free time creating choreography and just teaching anyone who was interested how to dance. I was later a member and then chair of the drama club where I encountered more traditional and partner dancers. My high school drama and Kiswahili language teacher was perhaps the most influential in my creative journey. He would often ask students to volunteer to recite poems, act in short plays and dance but most people didn’t step up. I always volunteered but often wasn’t that serious with it and was looking to get a laugh from my friends. He was able to see past my lack of seriousness and continue to encourage me.

After high school, I was part of a youth group in the city with one of my friend’s from Sky Force. We started out with a handful of members and over about three years had grown to almost 80 members. We were pretty self-directed and worked on plays, music and dance shows. We practiced almost every day and performed at churches, schools, colleges, etc.

Perhaps the biggest turning point came when I was in college and joined a ‘cultural day’ competition. The goal was to present a cultural/creative work and give an inspiring speech and the winner would get to compete against other Universities in Kenya and whoever won would get an all-expenses paid trip to the Philippines. I reflected on it a lot and decided to create a choreography around diversity and inclusion. I found a song that had music from six different parts of the country blended into one song. I created the choreography to match and when I performed it, everyone understood the message I was sharing since cultural/tribal issues were a major concern at that time. I wound up winning the competition and taking the trip for ten days. I met people from all over the world and to see them appreciate my dance and connect with it was very eye opening in terms of how different our backgrounds can be but yet we can have so much in common.

I came to the US for grad school which is where I got into salsa. It changed my experience in a very positive way and I became an avid social salsa dancer going to places like Mama Juana’s, El Floridita and the Conga Room. I was struck by the energy, friendliness and inclusiveness of the salsa scene in LA. It’s incredible. On a trip back to Kenya, I went to a salsa club and heard them playing Kizomba, a genre I had not heard, but yet sounded so familiar. I loved the music and took a few classes but didn’t really get the dance at the time. After coming back to the US and attending a few festivals, I got really into it and started to look for places to dance. At the time, 2012, there weren’t that many options. I had to travel to dance and rapidly improved and wound up competing in the first Kizomba Competition in the US in New York in 2014, winning and representing the US in Milan later that year. I organized my first Kizomba weekend that same year, and it has continued to bring people to LA for the last seven years. I currently teach regular Kizomba, and sometimes Afro House classes in LA and host the LA Kizomba Weekend once a year in February.

Has it been a smooth road?
It has been quite a challenging road on several levels. First of all, personally. Dance is something that happens very organically, and the creative process for it happens naturally, and the joy you feel is so personal. This makes it challenging to compare with other more goal-oriented areas of life. So I’ve always tried to create a balance between my work/professional life and making time for creative expression through dance. In my earlier years with dance it was all personal, and just for me, so the challenge was in ‘hearing’ the creative voice within and finding what I want to share and then taking the steps to come forward and share it in a show or competition. Many emotions and doubts can come up, but I think that’s true for anything worthwhile.

In trying to build a Kizomba community in LA there are many challenges. Being an African dance, many people have not heard of it and it takes some time to explain what it is. Also, with the creation of so many videos that claim to be Kizomba but are not, it’s hard for people to distinguish what Kizomba really is. Besides that, many of the challenges that impact a business starting out: marketing and publicity, managing your operations and raising capital.

We’d love to hear more about your business.
Kizomba LA is a convener of events where people can learn and share music and dance in an open, friendly and collaborative space. We do this by hosting events, mainly LA Kizomba Weekend (The last weekend of February), as well as other boot camps and classes, and teaching.

We are known for having a friendly and inclusive vibe, and for the quality and authenticity of what we teach and the instructors we invite. We’re most proud of having created spaces where diverse groups of people can connect, learn, engage and collaborate in their creative expression.

Is our city a good place to do what you do?
LA is a great place for Kizomba. It is challenging when starting out since it is so big and spread out. Also, with the unknown impact of COVID in the near future, creative spaces and specific partner dances face and unknown future. The city needs more hubs for diverse cultural experiences. 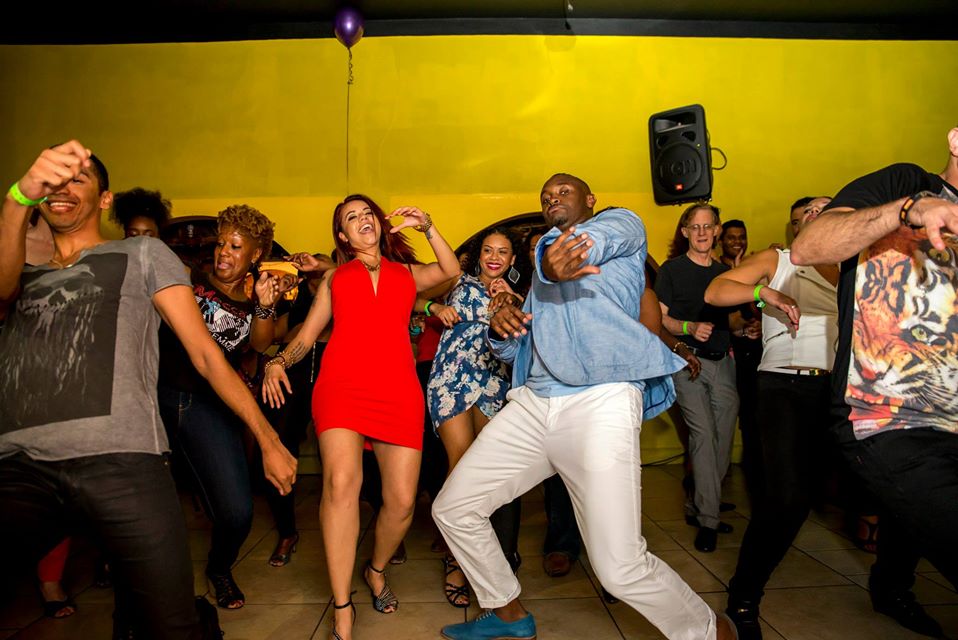 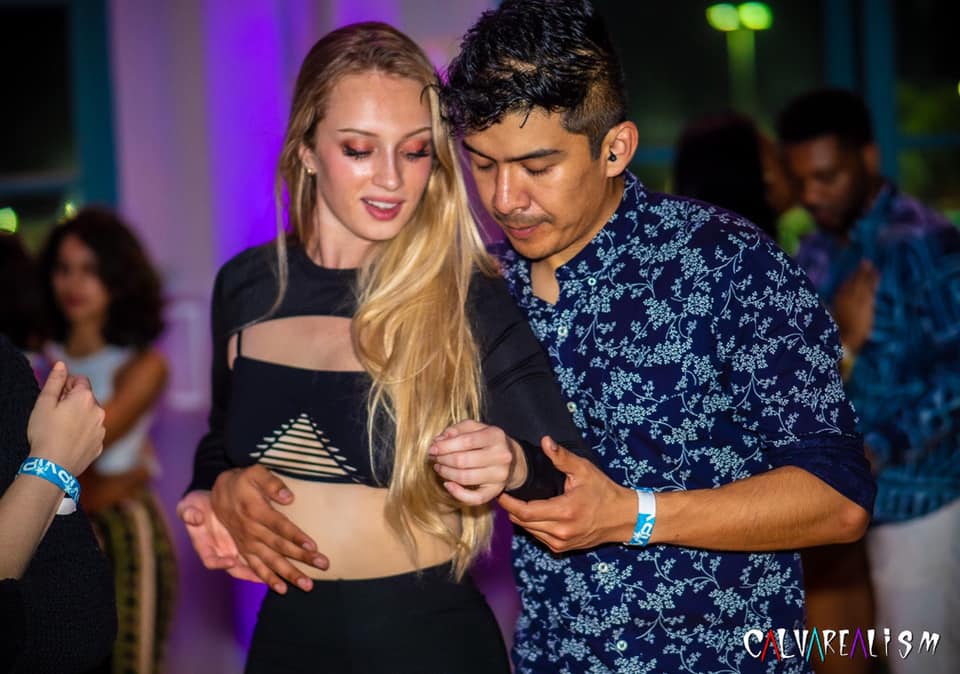 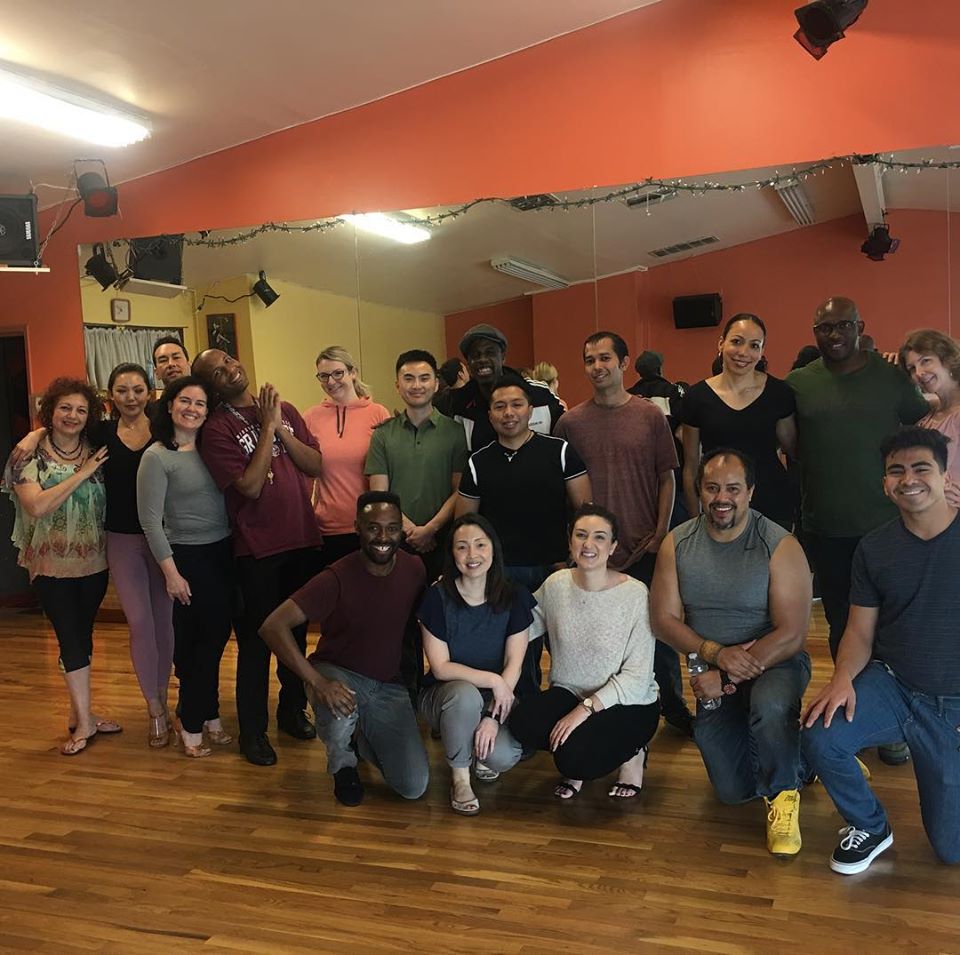 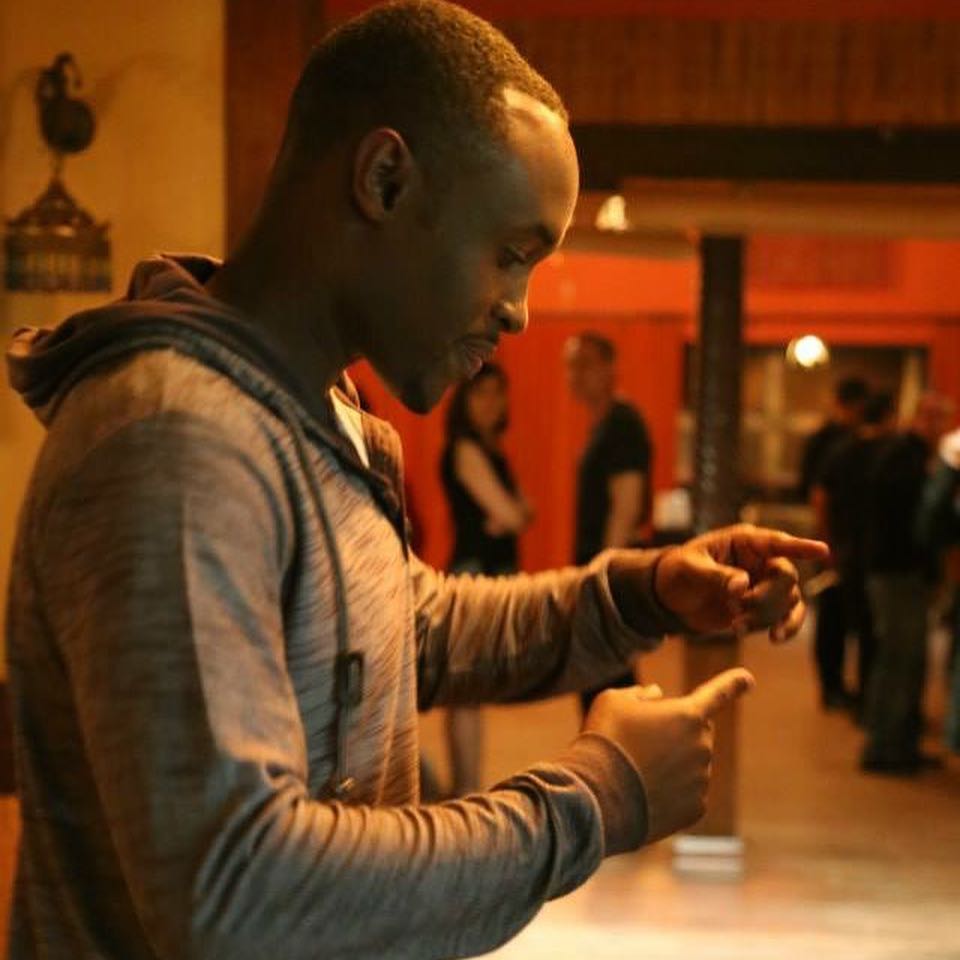 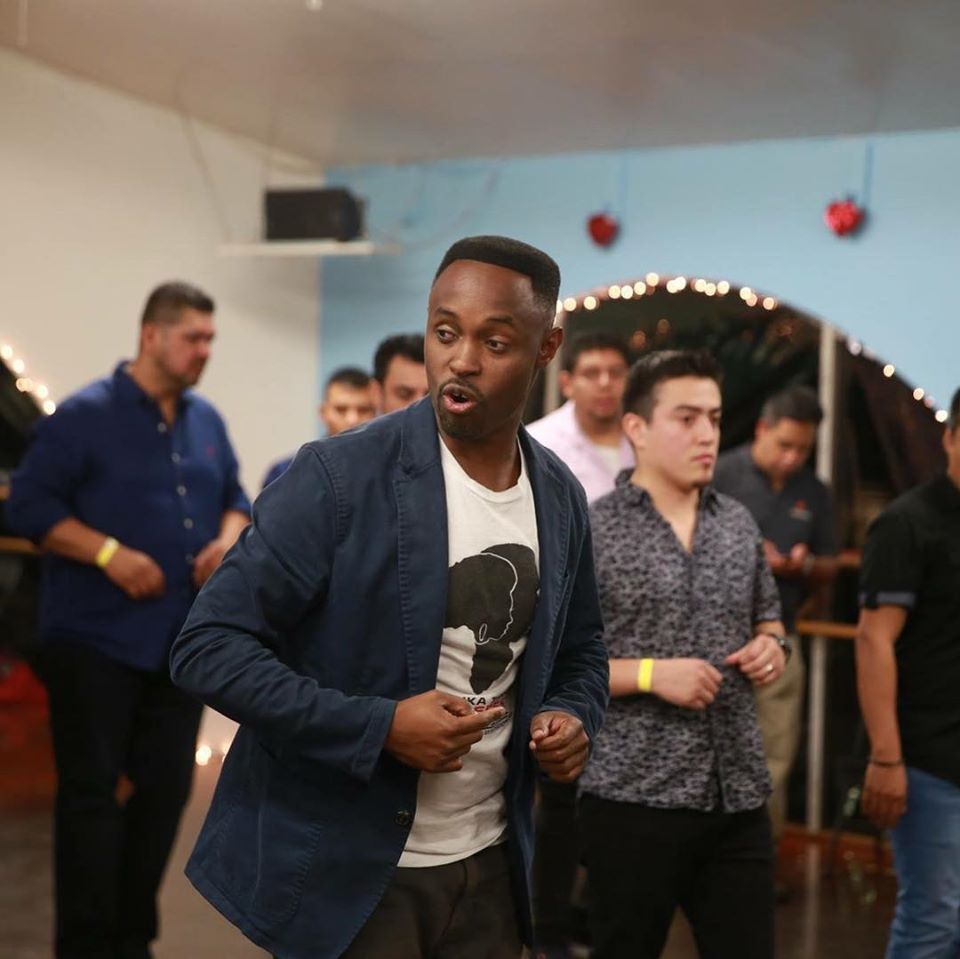 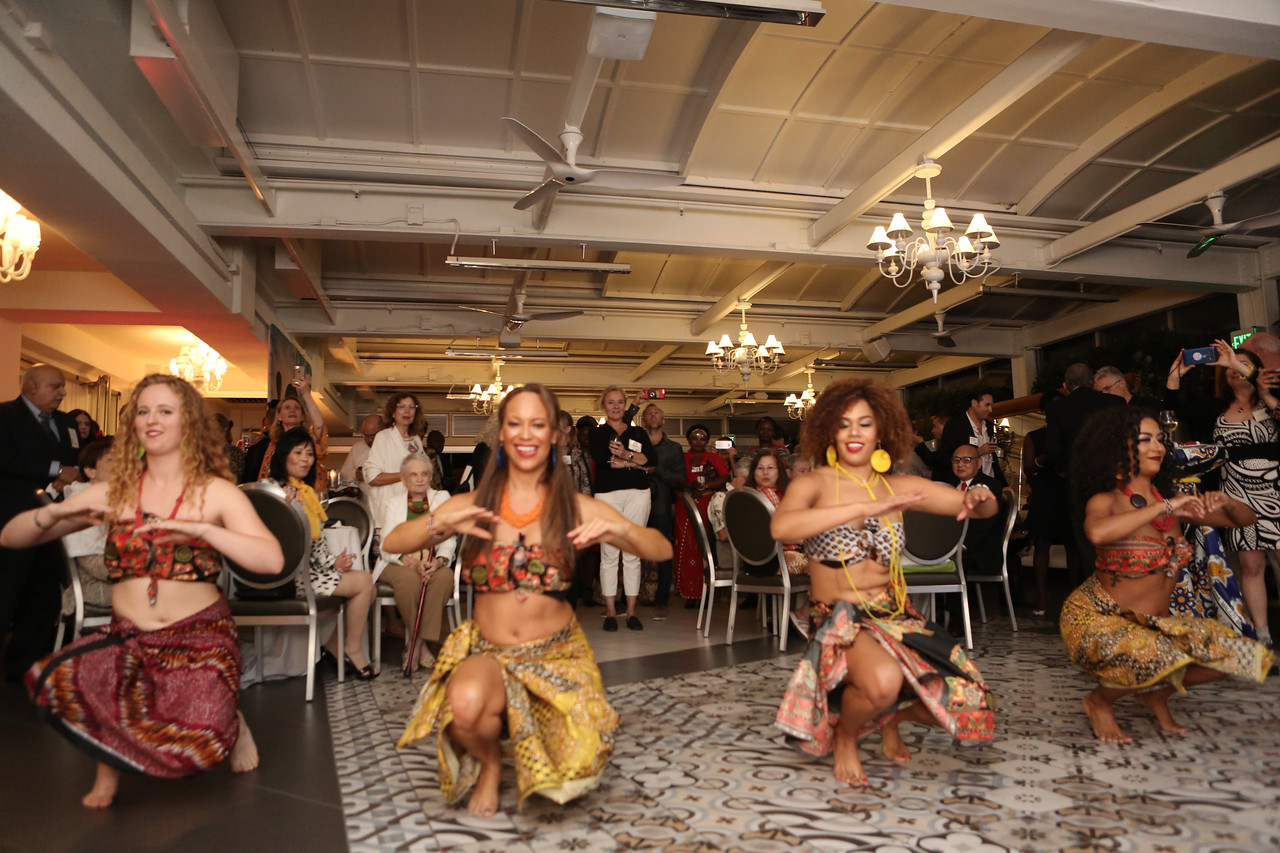 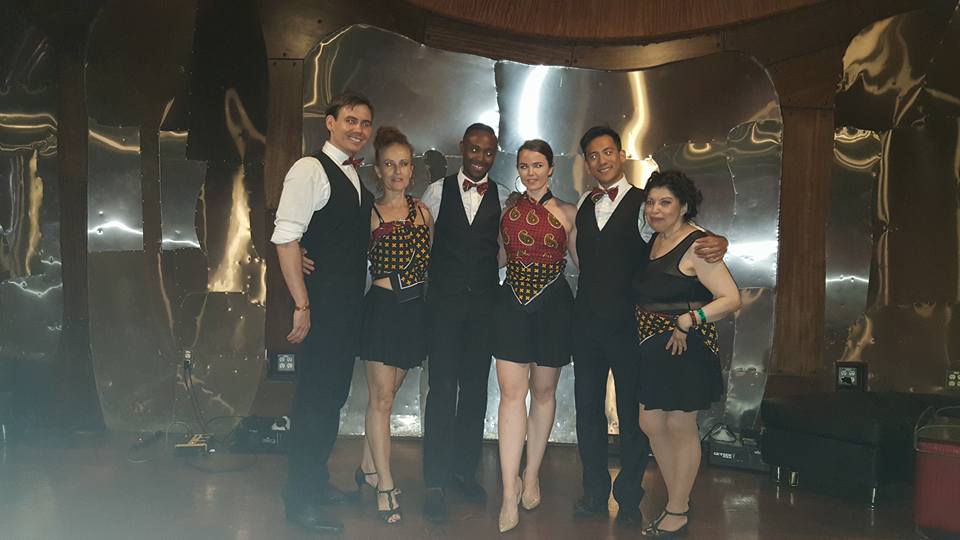 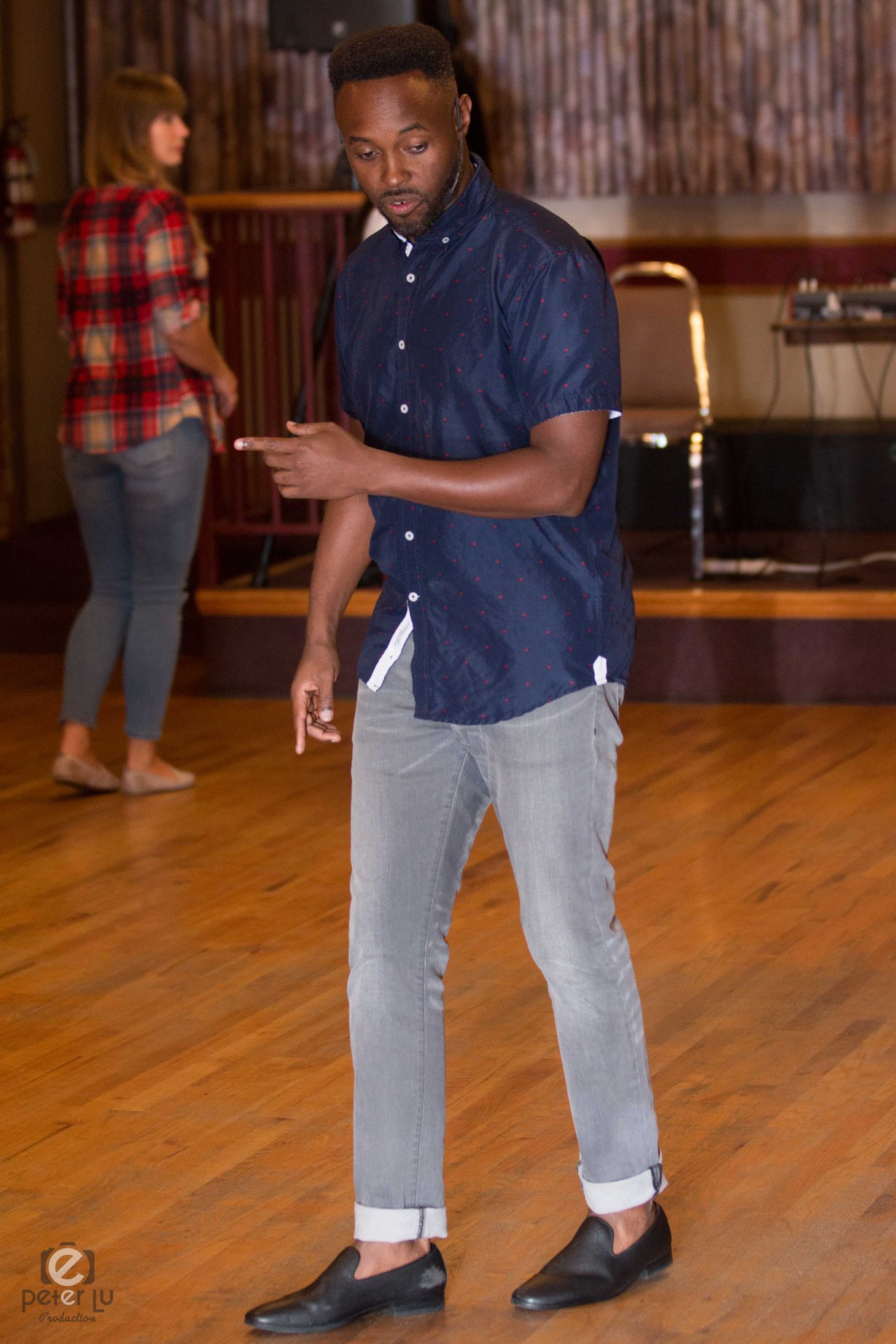