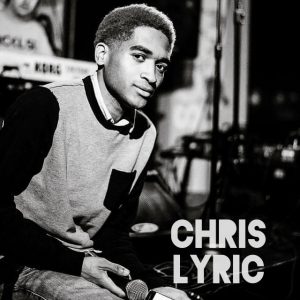 Today we’d like to introduce you to Chris Lyric.

So, before we jump into specific questions about the business, why don’t you give us some details about you and your story.
It all began in a little school house church somewhere in the outskirts of Chicago, IL. My mother was tasked with the responsibility of writing and directing the tiny church’s black history event. As expected she threw my brothers and I into the mix and forced me to sing “Tomorrow” by the Winans. Opening night, my mother introduced me to the crowd of maybe twenty or so members of the church. I sang and I cried. I mean I cried ugly, fat crocodile tears.

I was maybe seven years old and I was completely unaware of the fact that my stage fright was terminal. I wouldn’t stop singing. Never! But damn I cried with every note that came out of my mouth. I was 14 when I played Carnegie Hall and trust me when I say I cried there too. In front of a fancy audience of people, on a big beautiful stage, with backup singers and all. My stage fright followed me up until shortly after New York. My mom had received a call from my agent and I was asked to sing for the opening night of an Atlantantian stage play featuring Vivica A Fox and Ruby Dee. It was around Christmas time and I had just wrapped a toy drive with Chris Tucker. I performed O Holy Night in a dropped key to an exquisite crowd and blew even myself away.

When I moved to LA, I realized rather quickly that not a drop of my early success mattered. I wasn’t even privileged to be a “nobody.” My mom and I had nothing, no money, and a pocket full of dreams. We slept in our car with a two year old dog for the first few days. The superintendent of my high school back home reached out to his sister, who had two extra bedrooms and an empty house in Orange County.

My mom enrolled me in school- Diamond Bar High School. I flunked everything but woodshop. I didn’t know why connecting was so difficult. Yes, apart of my issue was the need to “popular,” but I also felt no desire to complete homwork. I felt stupid…I felt like I was a major dissapointment and I didn’t know how to change or what was occupying my mind. My mom job hunted while I avoided

doing homework. The best thing that year was when she found a little song and dance group for me to audition for.

In 2018 I started investing myself into music production. I wanted to perform, but I didn’t know how to reach out to find people looking for performers, I started my own festival. After hosting INVISIBLE CITIES the music festival in Santa Monica and burning through every check for two months, I wanted to make an EP. I played around in a few sound libraries and allowed stories of my heart to pour out in the form of lyrics. I scrapped it all. Now, I am preparing for an aggressive summer with laser focus on sync licensing, a single release for late June co-produced by producer Aashray Harishankar, a three-song EP with producer Wisdumb (not yet titled), and as many performances as I can book. I plan on beefing up my internet presence as I can continue to book more career molding appearances. I’ll be spending resources on strategic Spotify playlist placements, I intend on collaborating with artists, and scaling back a bit. I was always under the impression that I had this huge city to overtake. Instead, I’ll dial it all down and build credibility in Long Beach through earning respect as a serious artist. I went on my IG story some time ago and predicted that I would have at minimum two Grammys in five years. Of course, there’s going to be obstacles, but I’m pretty secure in the potential my current shows, I’m secure in the creatives I’m currently collaborating with, and I’m confident in those God has yet to introduce to me. I wholeheartedly stand firm on the possibility of earning at minimum two Grammys in the next five years. Wisdumb, Aashray Harishankar, and my new writing partner Leo Reyes and I truly have something that only heaven could have cooked up for us earthlings.

This summer, INVISIBLE CITIES Music & Arts Festival comes around for it’s second year hosted in partnership with Catapult CC and Shannon’s At The Top on the historic Pine Ave in Long Beach. I’m releasing Old Fashion as my single. Shortly after Old Fashion’s release, the EP will be released, and then you’ll have the album within the next two years.

Great, so let’s dig a little deeper into the story – has it been an easy path overall and if not, what were the challenges you’ve had to overcome?
I am my own final boss battle. Yeah, my mother and I came to LA with no money, but I often made bad decisions. I was a very gifted child, but I didn’t study my craft. No matter what, there was no voice in my mind that drew me to learn the values of real artistry. Now that I’m a bit older, I can look inward and acknowledge developmental issues in my character that unfortunately caused me to burn bridges at the speed of light. Through isolation, I discovered a passion for learning music and becoming a record producer. I could always hear these musical arrangements in my head, and not many people wanted to continue working with me when they saw my work ethic was garbage; so I produced myself. Correction; LA people flake and my work ethic WAS garbage.

Then there was so much drama in my family and negativity in my love life that pushed me out of the love I lived in with music. It just wasn’t the same. Being broken and not having a clue who I was made it difficult to follow a dream. I still wrote music of course but I was too busy couch hopping, trying to hold down a job, and prove all the wrong things to be right. Fact of the matter was…I didn’t want to succeed more than I wanted to breathe. I was ungrateful. I was selfish. I was ignorant and unwilling to change. Until now.

We’d love to hear more about your work and what you are currently focused on. What else should we know?
INVISIBLE CITIES Music & Arts Festival is an extension of my love for independent artists and creatives. Though I feel like I could have done more in my youth, I also really wanted someone to teach me how I could have done more. INVISIBLE CITIES is the vehicle of the future to catapult independent music forward. I’m most proud of the way independent artists inspire me to not only be a stronger artist, but also a stronger person. What sets this festival apart is that it’s being built on the culture of independent artists from many creative disciplines.

Is there a characteristic or quality that you feel is essential to success?
I’d like to say compassionate humility and weaponized love are important qualities. Compassionate humility is a characteristic that exudes unconditional forgiveness, the nature of spirring others to their success, and truly understanding that we are all on the ground floor. Weaponized love is radical. Loving with a kind of rage that hates hate and malicious behavior. Weaponized love is looking within yourself to eradicate anything holding you back from having and acting with unconditional love. The very same intensity terrorists believe in their cause with, is the very same intensity I believe in weaponized love. I absolutely refuse to judge another because of the very fact that God has seen me through the worst decisions of my life so far. 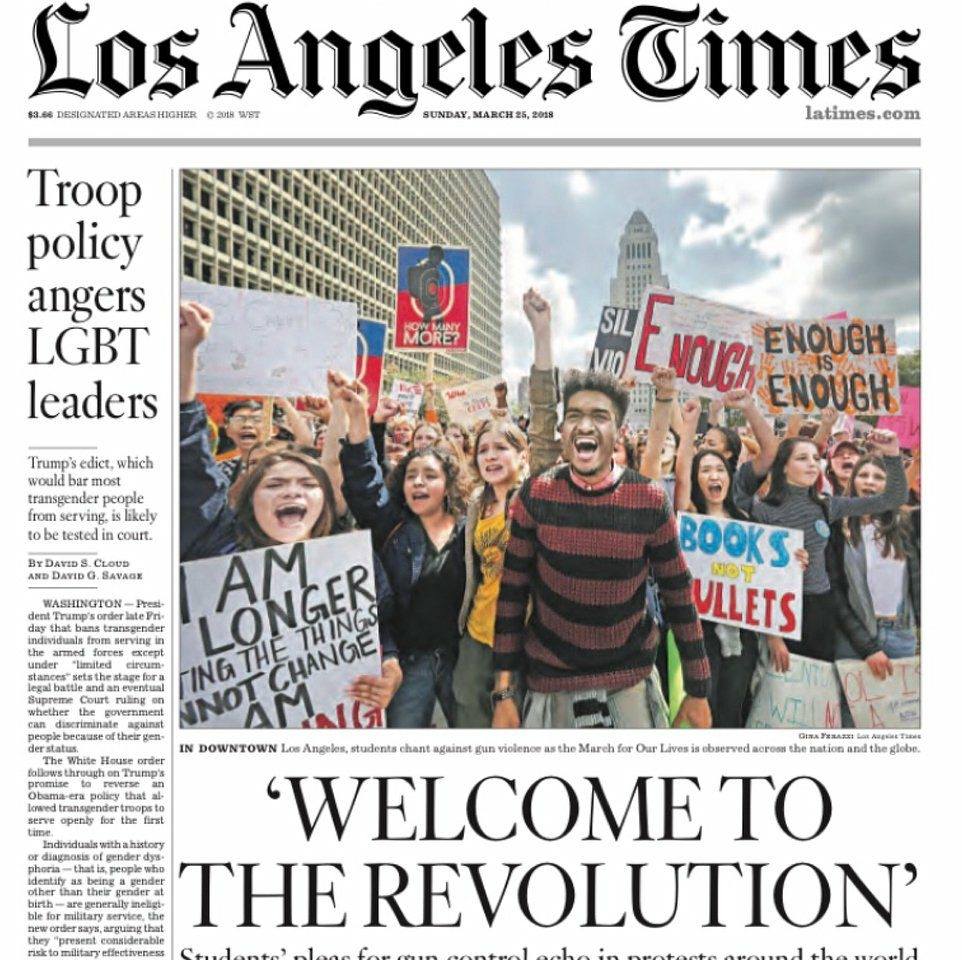 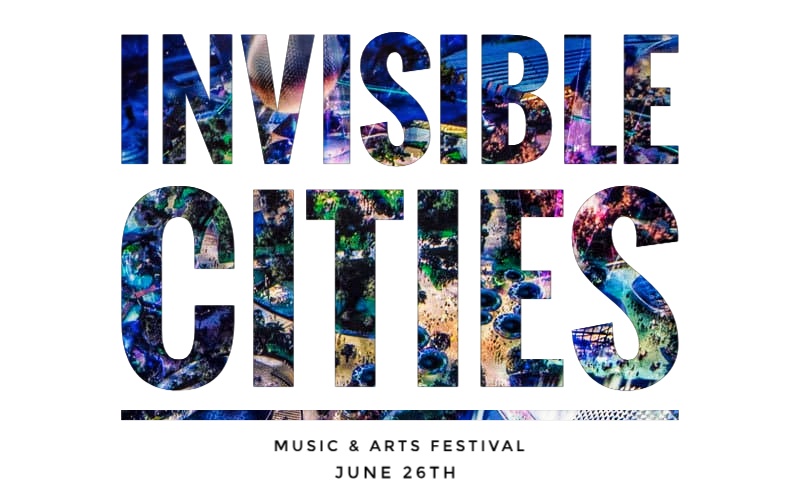 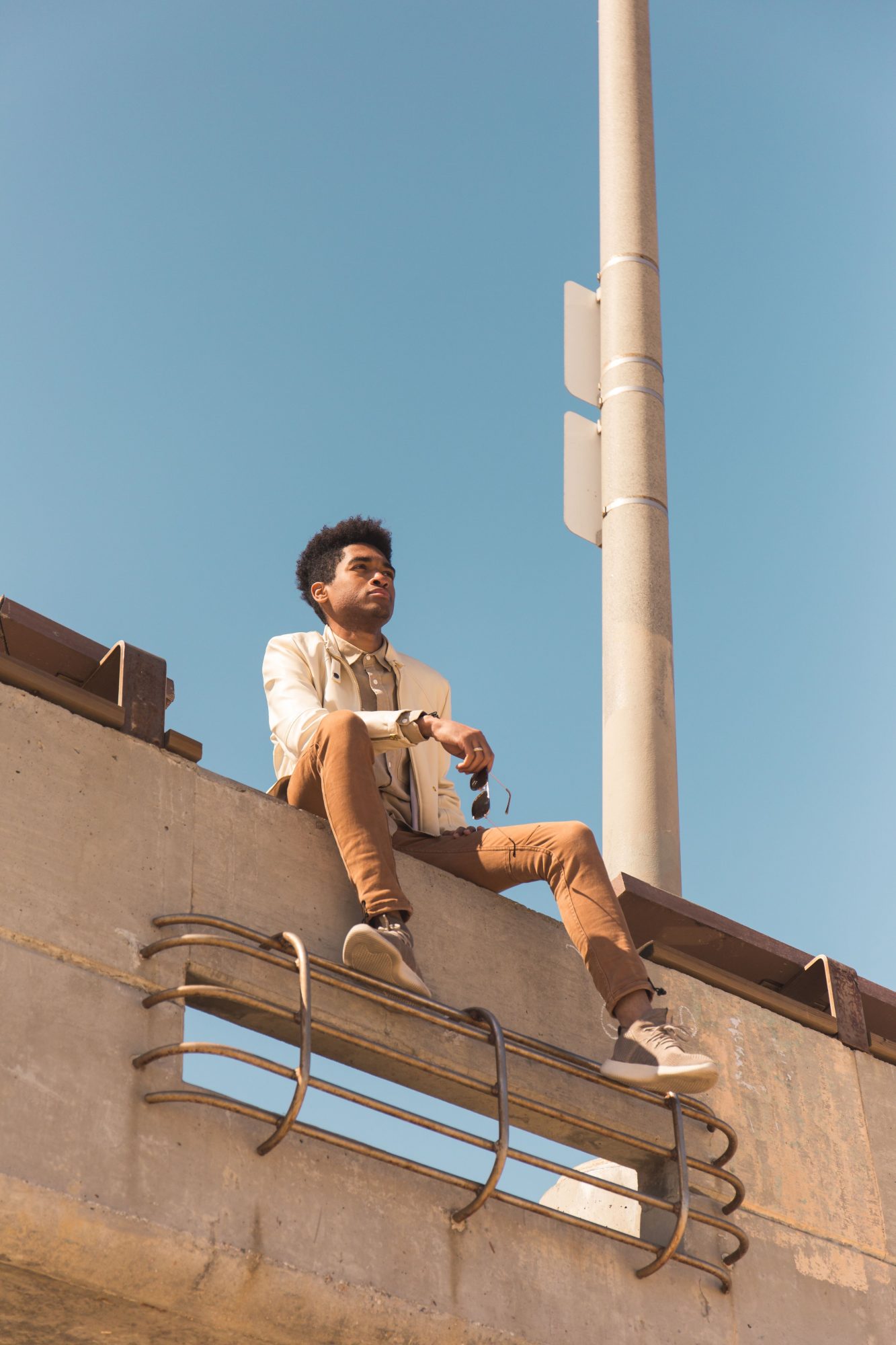 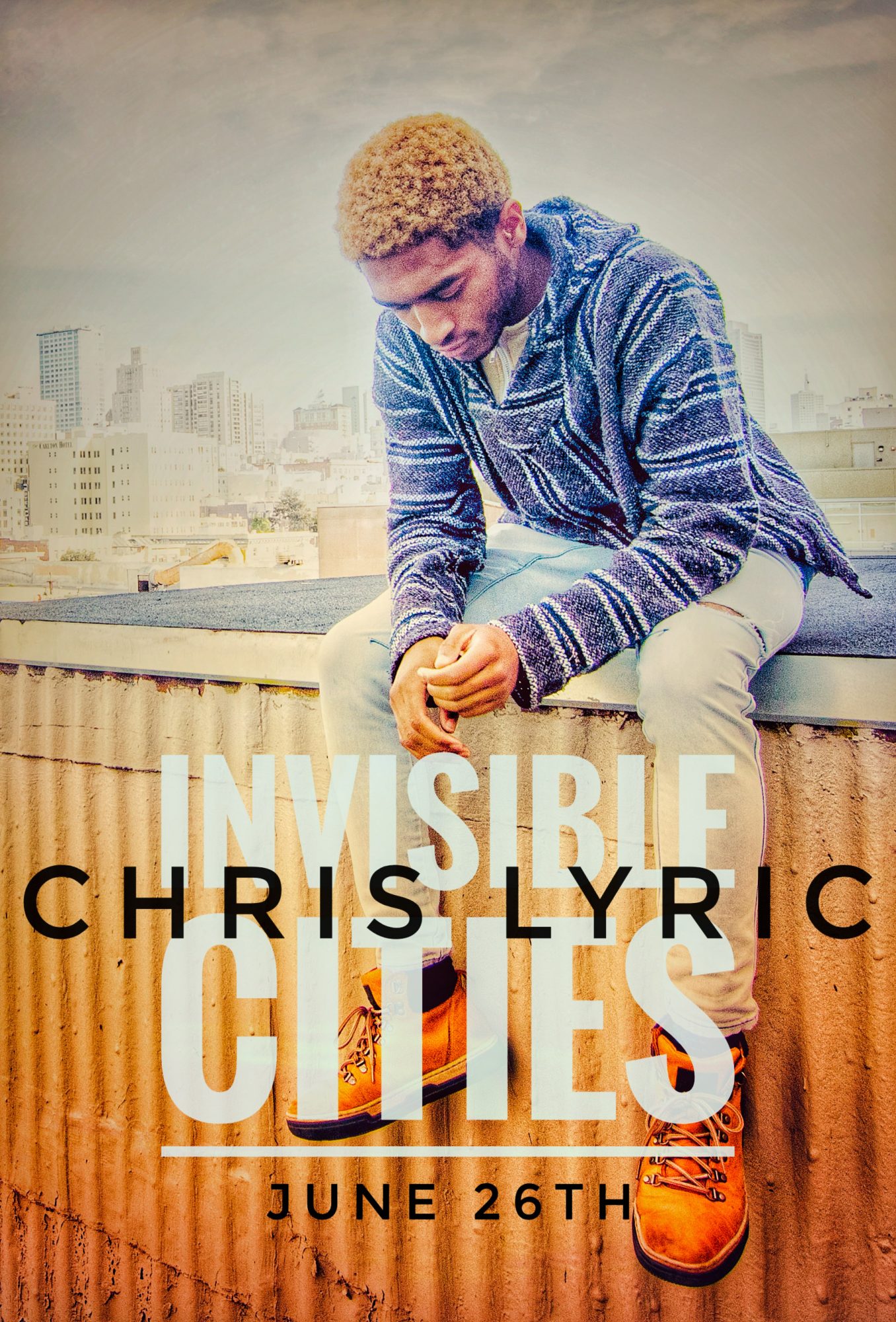