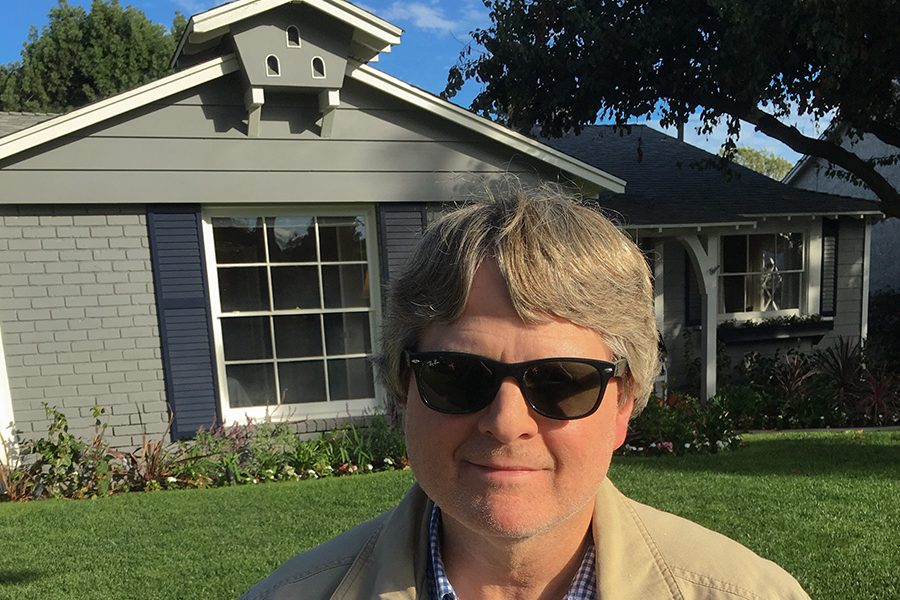 Today we’d like to introduce you to Chris Lukather.

Chris, can you briefly walk us through your story – how you started and how you got to where you are today.
I grew up in the San Fernando Valley. I was born in Burbank, CA, and am a fifth-generation Californian. My great-grandmother was a Vaudeville performer and a dancer. She performed throughout the state and in Hawaii. I graduated from CalArts with a degree in Fine Arts. I’ve worked as an art director, graphic designer, photographer and editor. I’ve always been interested in Mid-Century Modern architecture. A few years ago, I learned about a unique style of ranch homes built in the San Fernando Valley, called “Birdhouse” ranch homes. These homes, that have a cupola or dovecote built into the roof of the home, were designed and built by a man named William Mellenthin (rhymes with Clementine).

Through some real estate agents, I was able to get in touch with the family. Thus began my work on a book about the work of William Mellenthin. The book is titled, A Birdhouse in Paradise: William Mellenthin and the San Fernando Valley Ranch Homes. I designed and wrote the book, and did much of the photography as well. Shortly after publishing that book, I learned of another home designer and builder named, Jean Valjean Vandruff, who was responsible for the Cinderella Ranch Homes built throughout Southern California.

At 96 years old, he was still living in Anaheim, CA, where many of his homes were built and still stand today. I got in touch with the family, and began writing a book about his life and work. The book is titled, The Cinderella Homes of Jean Vandruff – Fairy Tale Tracts in the Suburbs.  There are many local home designers and architects from the 1950s and 1960s, who have largely been forgotten. Most of the material documenting their work has been lost, and that’s a shame. These books help to preserve a little local history and let people know about the designers and builders who may have built their homes. I’ve always been fascinated by the history of Los Angeles, and think it’s important to document and preserve our own stories, no matter how obscure they might be.

Documenting and storytelling is so important and we’re glad you are ensuring the Jean Vandruff’s story is not forgotten.  We’re always bombarded by how great it is to pursue your passion, etc – but we’ve spoken with enough people to know that it’s not always easy. Overall, would you say things have been easy for you?
I’ve always worked. Some of the jobs were not as creative as I would have liked. But I mostly worked in the field of publishing and design, which is what I love to do. I worked at a promotion and marketing nonprofit for many years, as they went through the ups and downs of the economy. I survived most of the layoffs, except that last one – haha. I recently worked for an entertainment company, but that went away through a giant merger. So I always have to be on the lookout for new opportunities.

My other interests are literature, music and motorcycles. I was able two design two large coffee table books about motorcycles, and am hopefully about to start work on a third one. Looking for a variety of things to do and keeping busy is important. Being optimistic helps. Having a good support system – friends, family, etc. About ten years ago, I started a literary journal called, The Writing Disorder.

We publish new fiction, poetry, nonfiction and art. It’s a quarterly online publication. We get submissions from all over the world. I love to read new work from writers and see new work from artists. We have a small staff of editors. It’s a great way to promote new writers and artists, particularly those in writing programs at colleges and universities.

What else should we know about you, your work and your career?
I’m the editor and publisher of a quarterly literary journal, The Writing Disorder. I’m also a graphic designer. I design websites, books, brochures, magazines, etc. This allows me to work on a variety of projects at different times – and at the same time.

The Writing Disorder also publishes print books. The two most reason books were on William Mellenthin and Jean Vandruff, both were home designers and builders who created some of the most beloved and magical homes built in the 1950s and 1960s. I like to uncover local history and let others know about it. There are a lot of books out there on Frank Lloyd Wright, Cliff May and John Lautner. But there’s not much information available on the people who built the homes that most of us live in (or have lived in). I like to promote the little known histories that we may have seen or heard something about but were never able to learn much about.

So, what’s next? Any big plans?
Next year will be the tenth anniversary of The Writing Disorder. We hope to continue publishing for another ten years – and beyond. I’m currently working on a book about Robert and Gary Byrd. These “Byrd” homes were known for the detail of their custom wood, stone and brickwork. 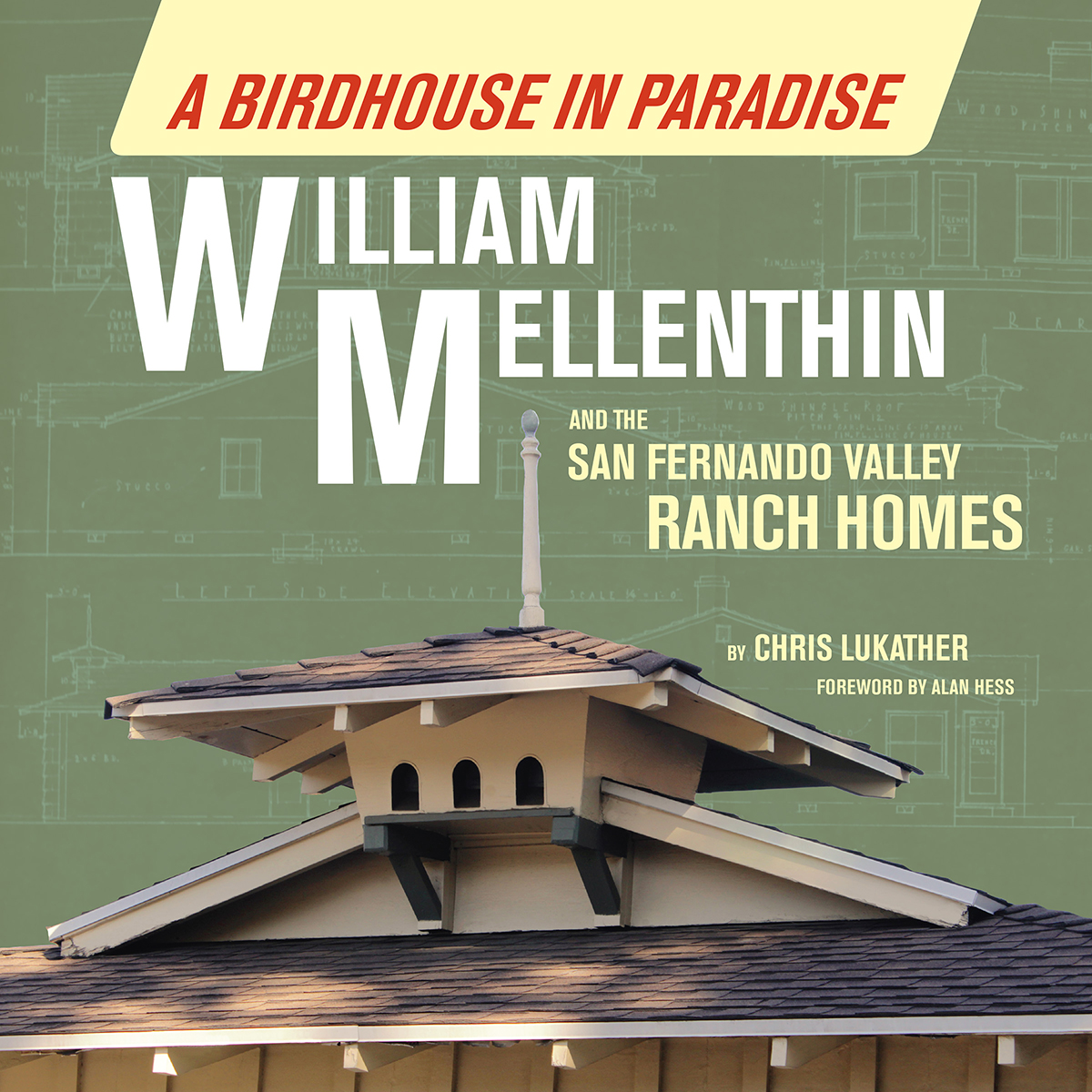 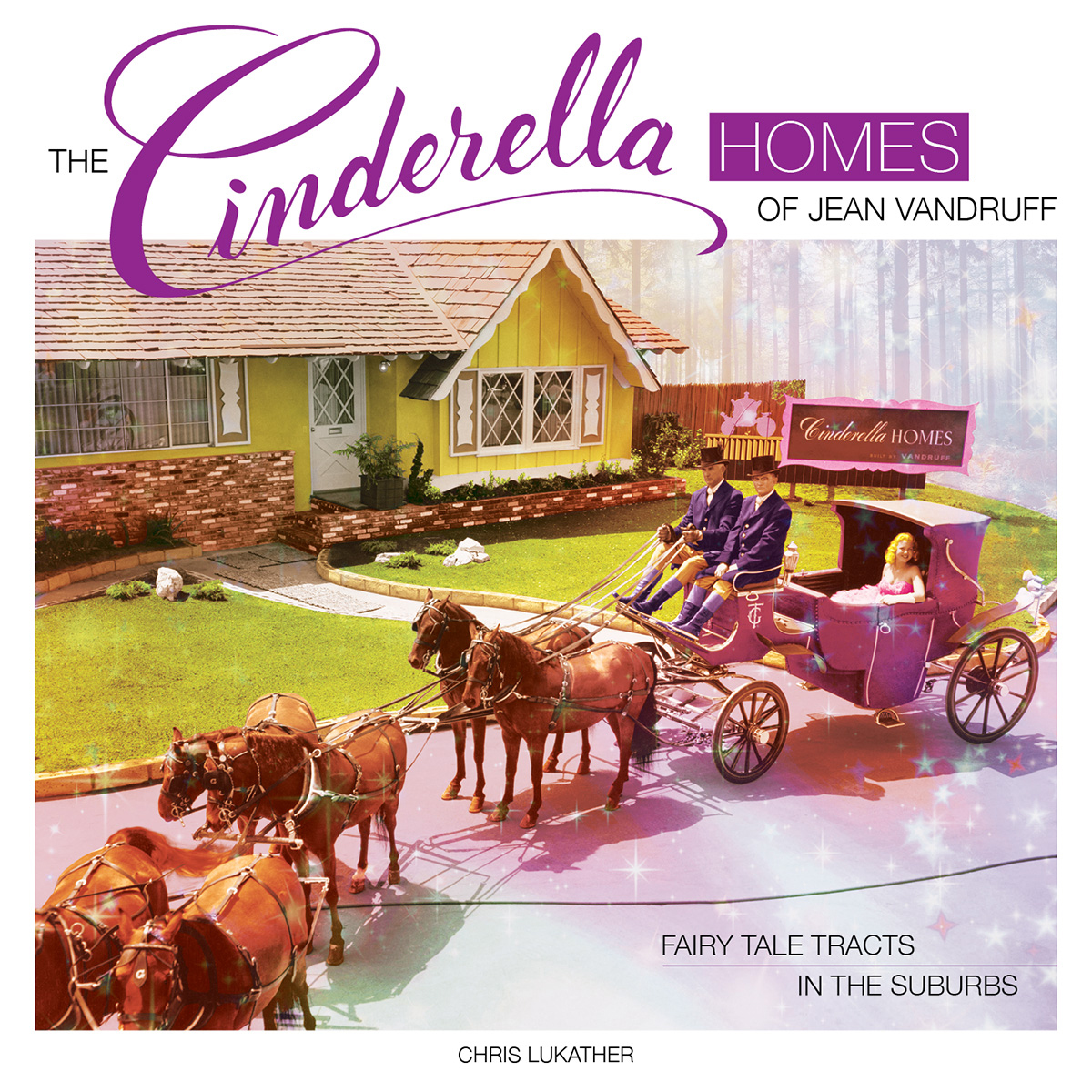 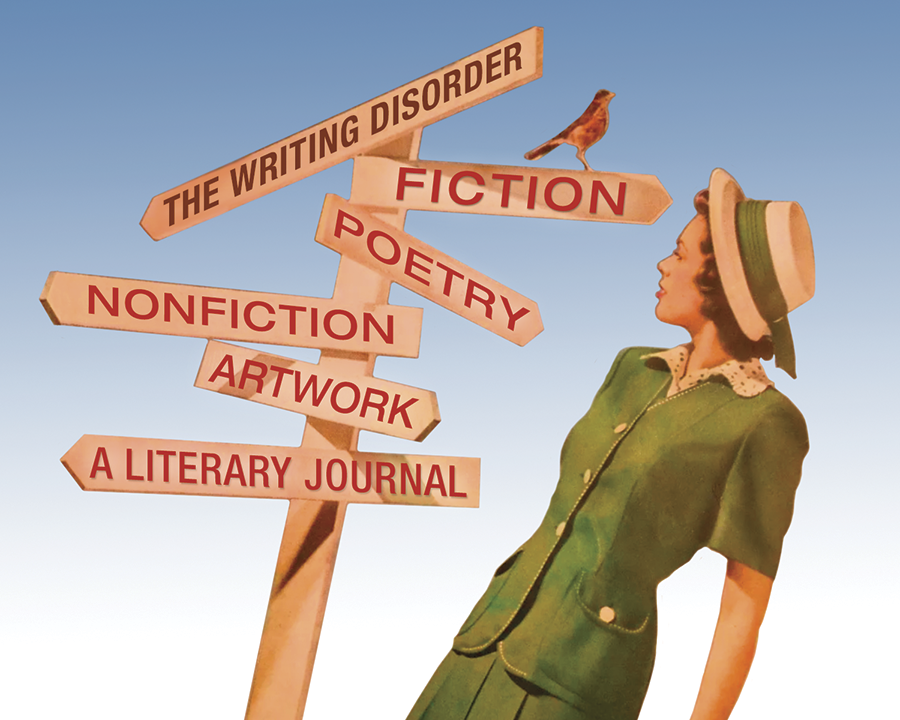 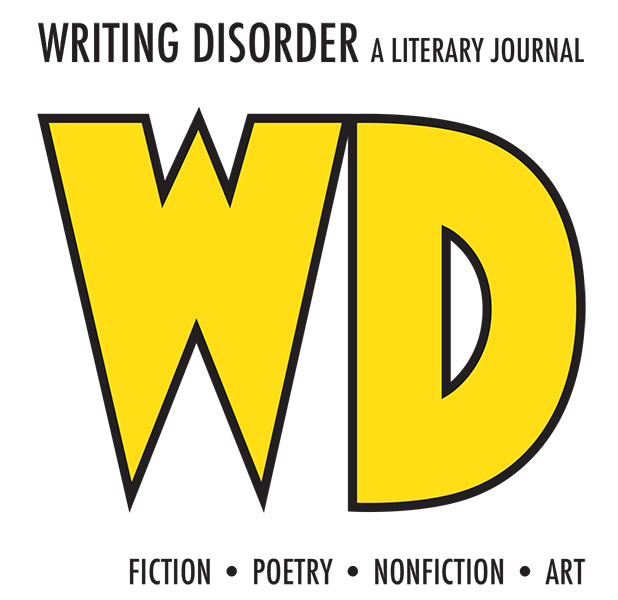