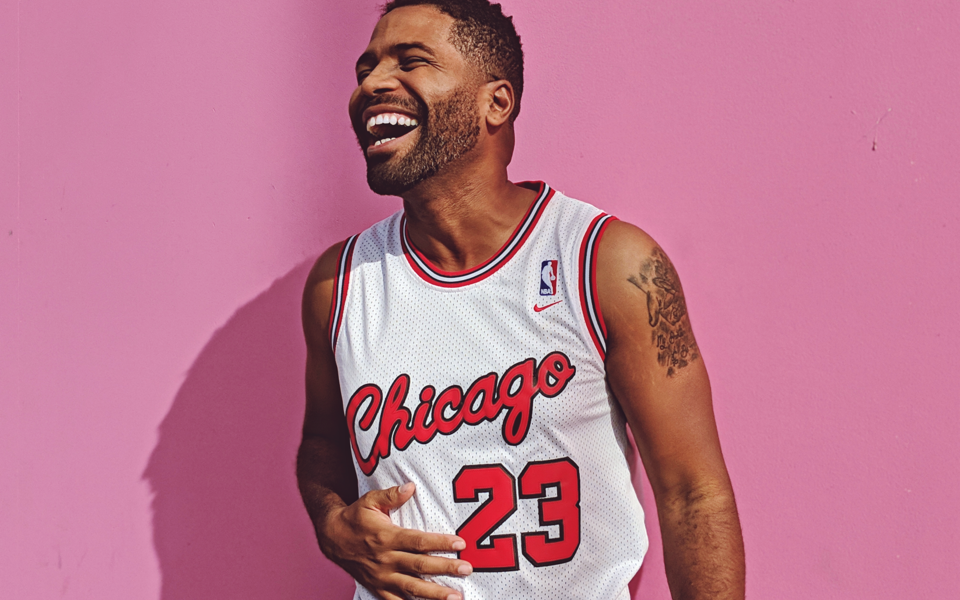 Today we’d like to introduce you to Chris Love.

Chris, please share your story with us. How did you get to where you are today?
Oh man, where do I start? It seems like my life has been the embodiment of the mantra, “Everything happens for a reason”. I used to work in corporate before I made the jump into entertainment. Right out of college I began working on the corporate side of Sam’s Club, doing their business to business marketing. It was a good job for a recent college grad trying to figure out what was next.

But by gift (and sometimes a curse) I am a true Gemini that’s driven by passion and makes decisions with that leading the way. I felt empty. Sam did nothing wrong, I just wasn’t passionate about the mundane day to day that I fell into. It just so happened that one of my clients was a music studio back home in Chicago, so after quitting my corporate gig, I jumped on board the studio’s in-house production team.

Completely focusing on entertainment, my curiosity began to seep into acting. Knowing absolutely nothing about the craft I decided to dive in head first and give it a shot. I have a habit of “diving into the deep end and learning how to swim,” as my parents put it. So I had my mother take a “headshot” against the brick wall of her house, and I used that, along with an explanation as to why I had no resume or acting experience, to apply to every acting gig available on Craigslist.

After a ton of rejections and ignored emails, one person (and now one of my best friends) was crazy enough to give me a shot in his project. He drove from Milwaukee, Wisconsin to the south side of Chicago… In the middle of a January snowstorm to meet me at a Starbucks to read for his film. After reading through it a couple of times and taking in notes from him, I got the part on the spot and began to film in Milwaukee a couple of weeks later.

My first and only day on that set began at 11 AM and ended at 4 AM. I could go on about the stories of rigging a red camera to a car door with paper towel and rope, driving around Milwaukee in the middle of the night with no glasses (I might as well be blind without them), fishtailing a van (on purpose), and jumping in and out of a heated vehicle in between takes because it was 15 degrees in the middle of an empty parking lot… But I’ll save those for another time.

After a ridiculously long and eventful day… If you weren’t passionate about what you were doing, you would have HATED film. I went to bed ready to do it all over again, the same way. Then it clicked, this is what I’m meant to do. I caught the bug then and never looked back. From there I auditioned for every role possible, booked a few TV shows, began writing my own stories for better diversity and representation, which lead to directing, which eventually took me to the west coast.

Overall, has it been relatively smooth? If not, what were some of the struggles along the way?
If it were a smooth road, I’d be pretty worried. I didn’t have a mentor or a background in film at all, so there were growing pains and hurdles. I’m a big proponent of representation in film and television. So the roles that I was being cast for were the stereotypical roles for people who look like myself: Thugs, rappers, athletes, etc. I knew that we could be so much more, so I decided to write my own projects that showed us in a different light, as doctors, lawyers, and just normal, everyday people, which most of us are.

As far as the production of a project pick your struggle. Never attending college for filmmaking put me behind the eight balls as far as basic terminology and structure for a project. But, behind the motivation of an amazing support system (My family and a few good friends), I pushed on, making films and learning as I went along literally. I had a video call with the cinematographer for my second short film, and I was googling terminology he used as we spoke. I never let him know that I just nodded and pretended I knew exactly what he meant.

Well, I figure he’ll know now if he reads this article.

Alright – so let’s talk business. Tell us about Liberium Visions – what should we know?
Liberium Visions is an upstart production company that I launched last year with my father. We focus on telling stories of the underrepresented. Those lost in the margins and the minorities. I love stories that take you somewhere, teach you something that you never knew, from a perspective you’ve never seen, all while being entertained along the way.

I’m most proud of how far we’ve come, and how much farther we are going to go. Plus, the lifelong friendships we’ve built along the way.

Any shoutouts? Who else deserves credit in this story – who has played a meaningful role?
Some so many people deserve credit, I’m going to feel guilty not mentioning some, but you all know who you are. My biggest supporters and fans are my family. I’m blessed to have amazing parents (J.C. and Valerie) who support every single crazy idea that I’ve had since I was a child. They taught me to dream big and I can’t explain how instrumental that’s been in my career and as a human being. I love you guys.

I’ve also been fortunate enough to gain some amazing film friends who have become actual friends. They knew far more about this industry than me but decided to take me under their wing.

Tomah Mackie – who cast me in my first film, edits everything I shoot, and let me crash at his place when I first made it to LA three years ago, I will be forever grateful. Evelina Ayrapetyan – who turned my mentality of a dreamer, into a doer. Lastly, Immanuel Baldwin & Rebekah Ramirez-Harley for always being my partners in crime. 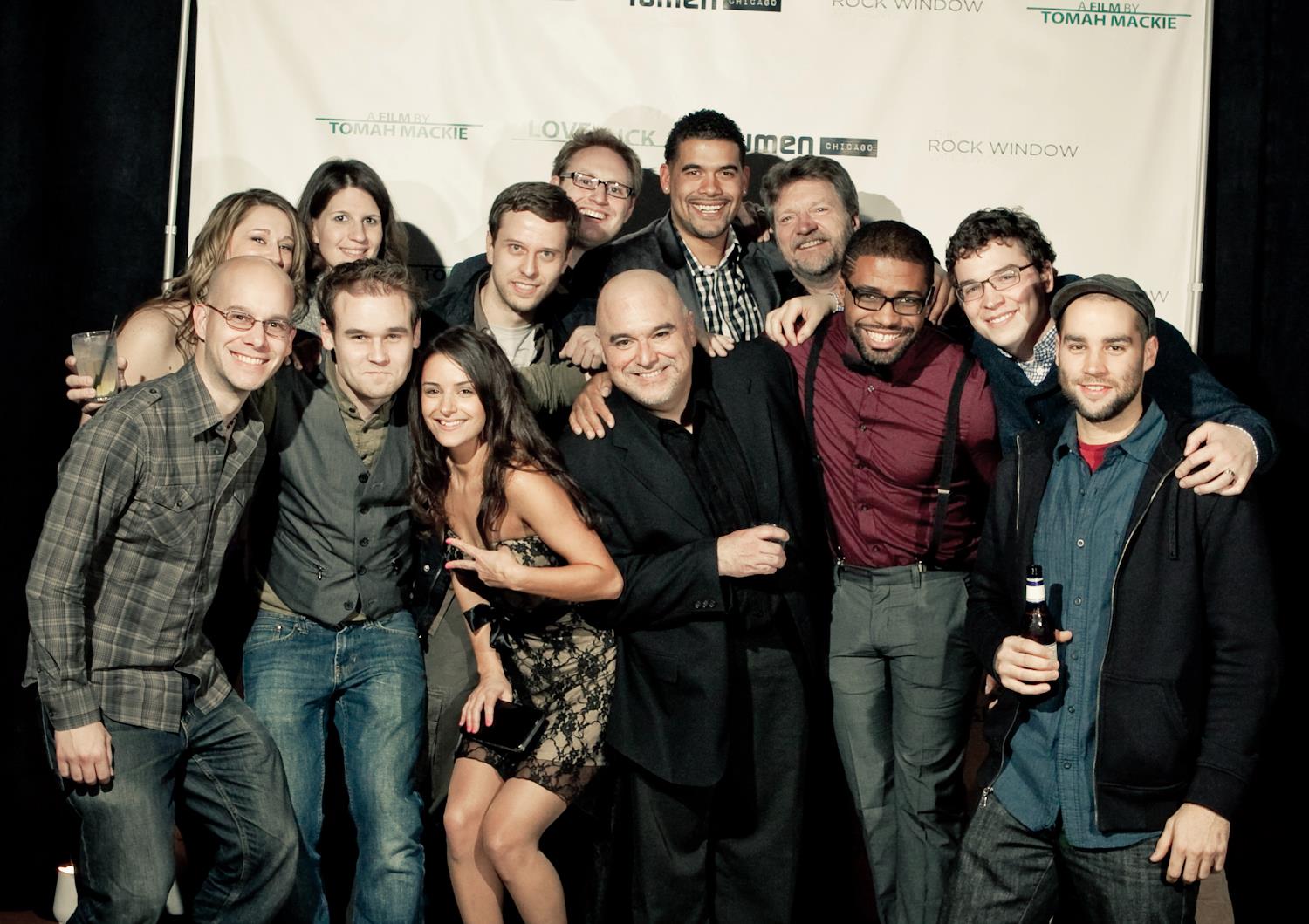 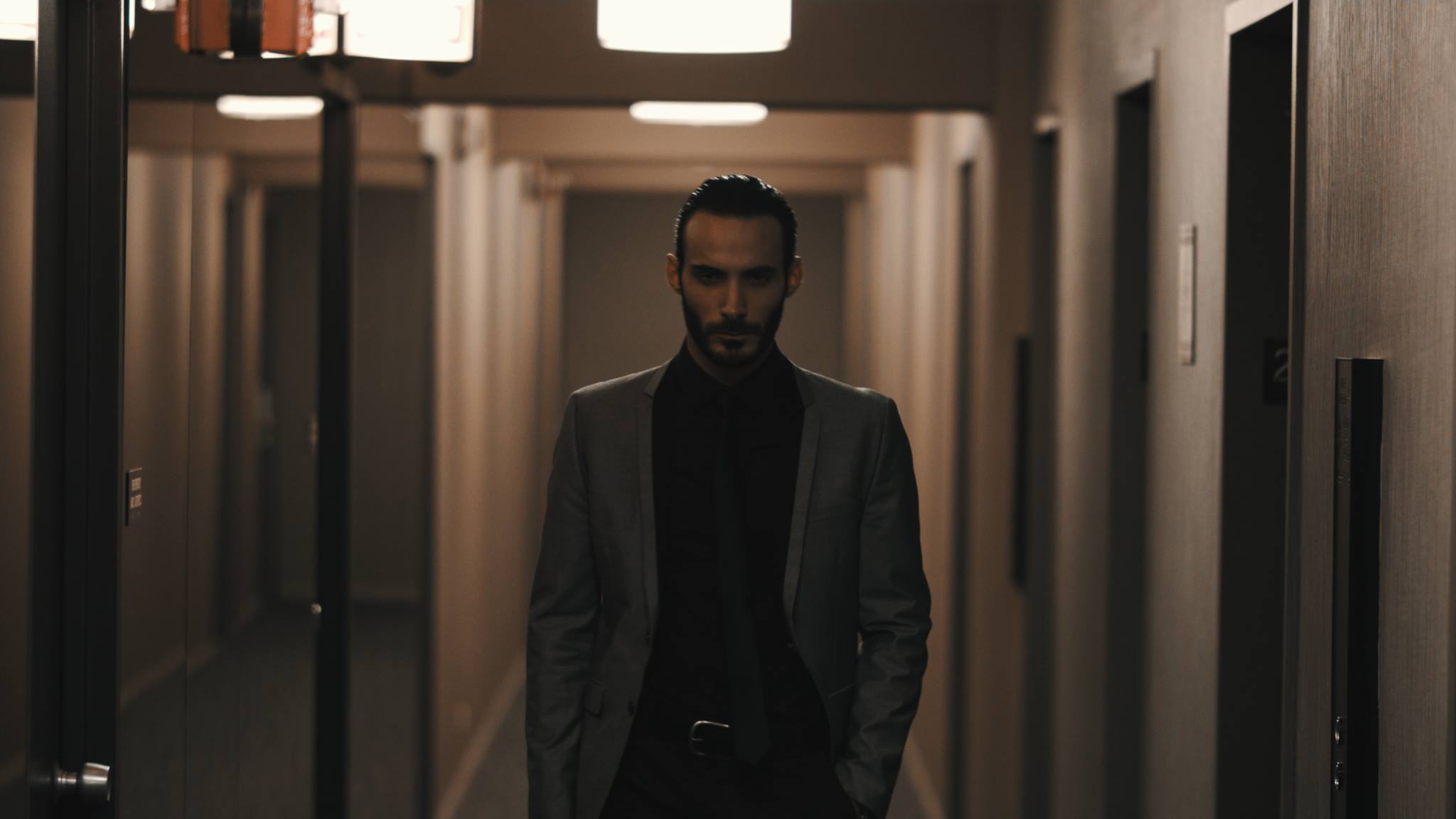 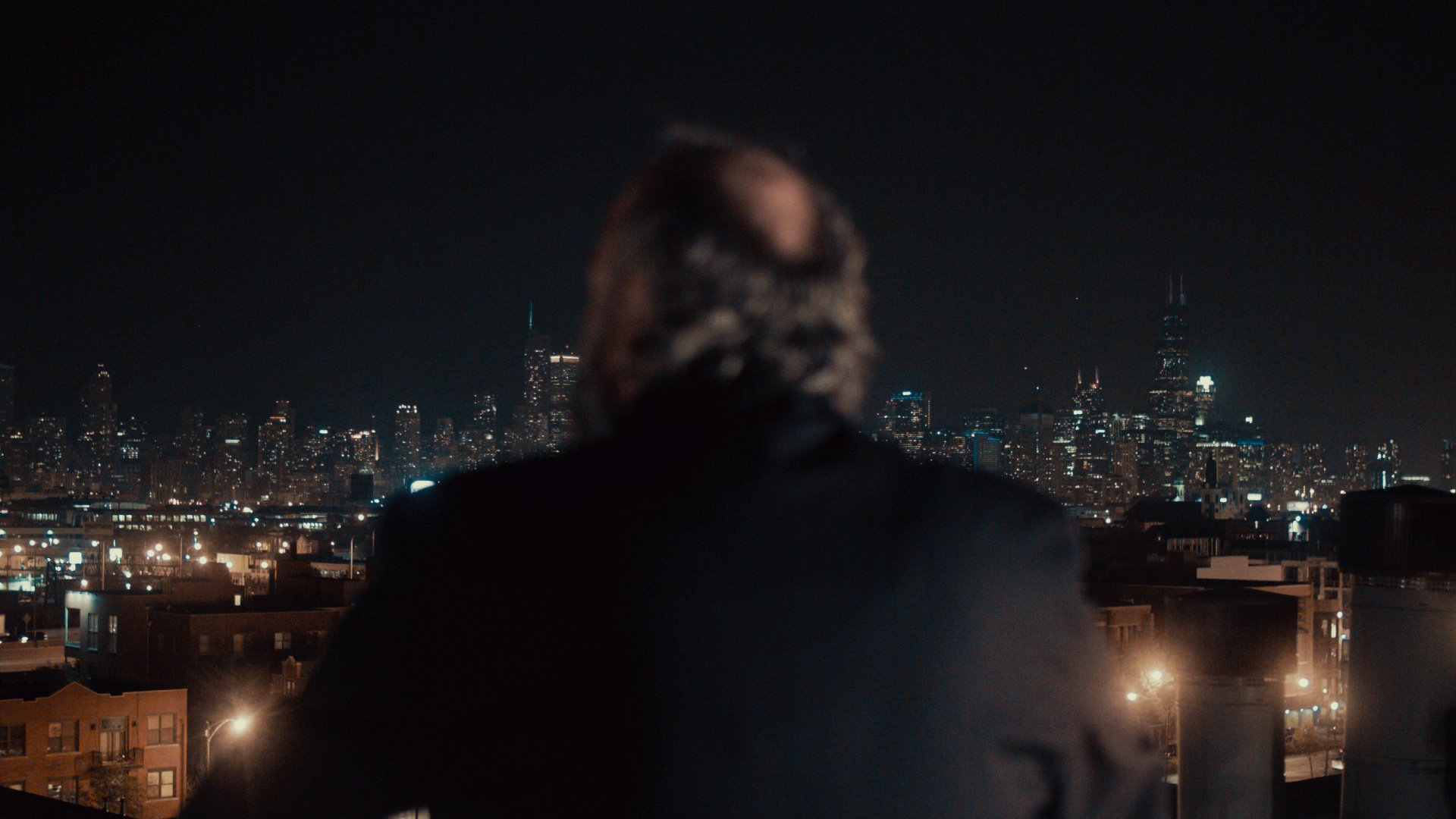 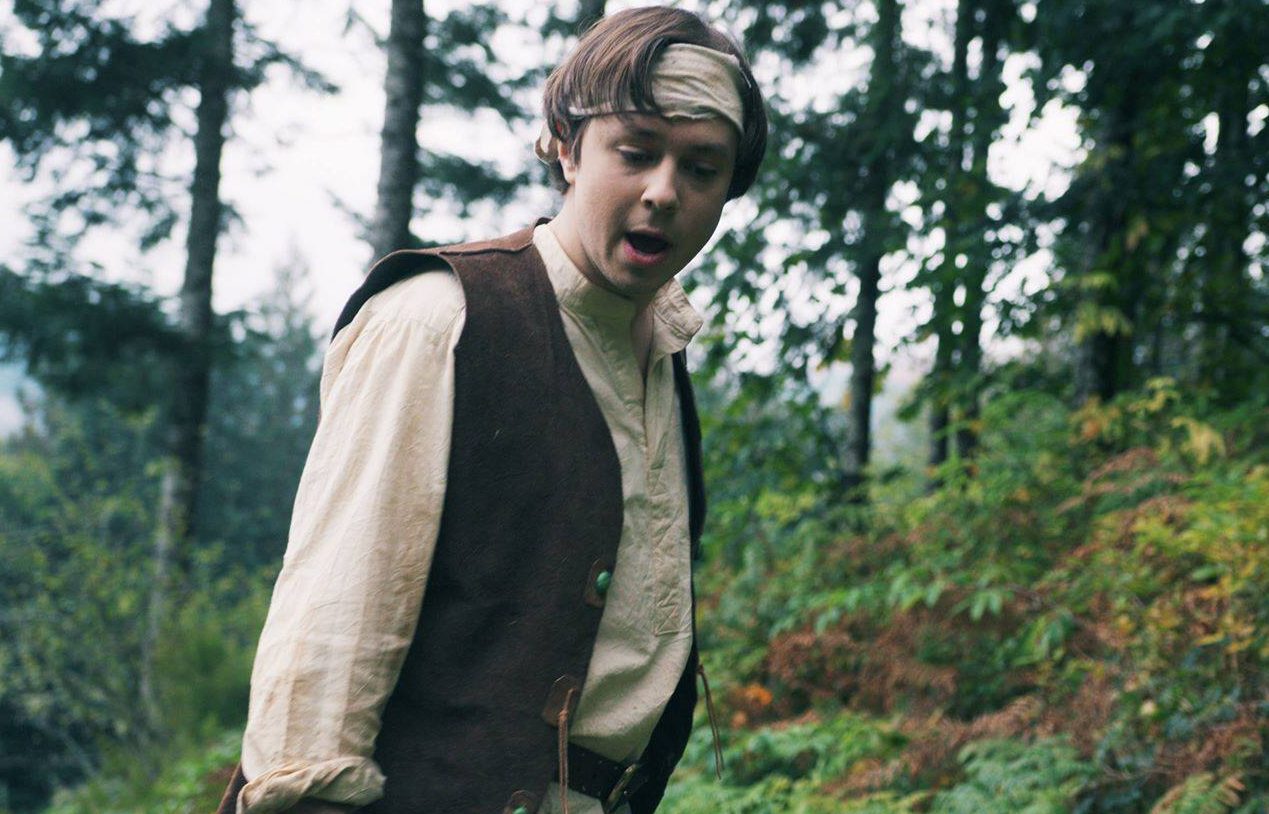 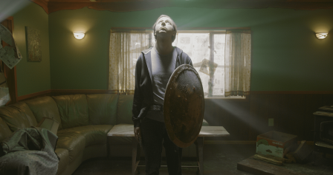 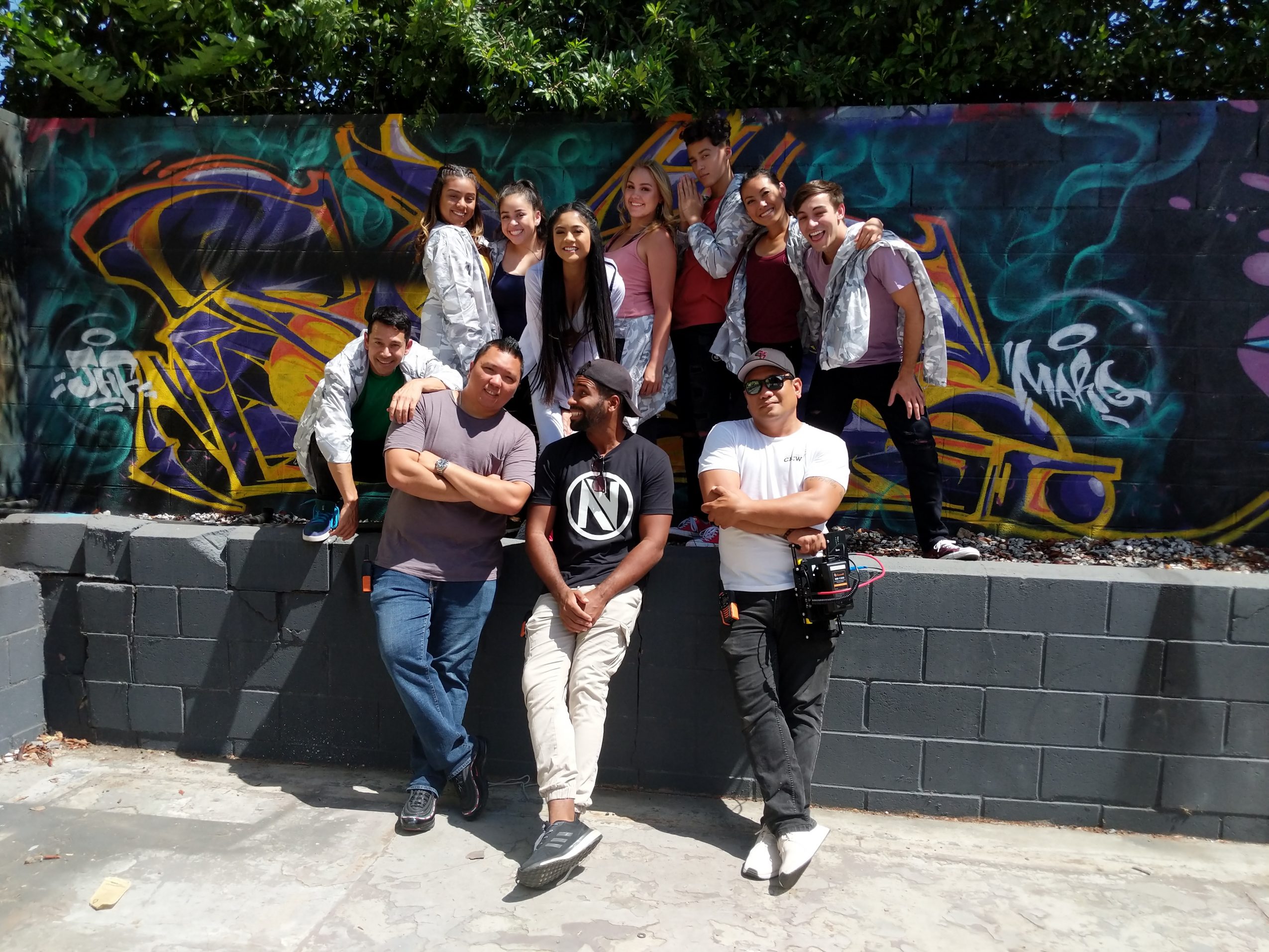 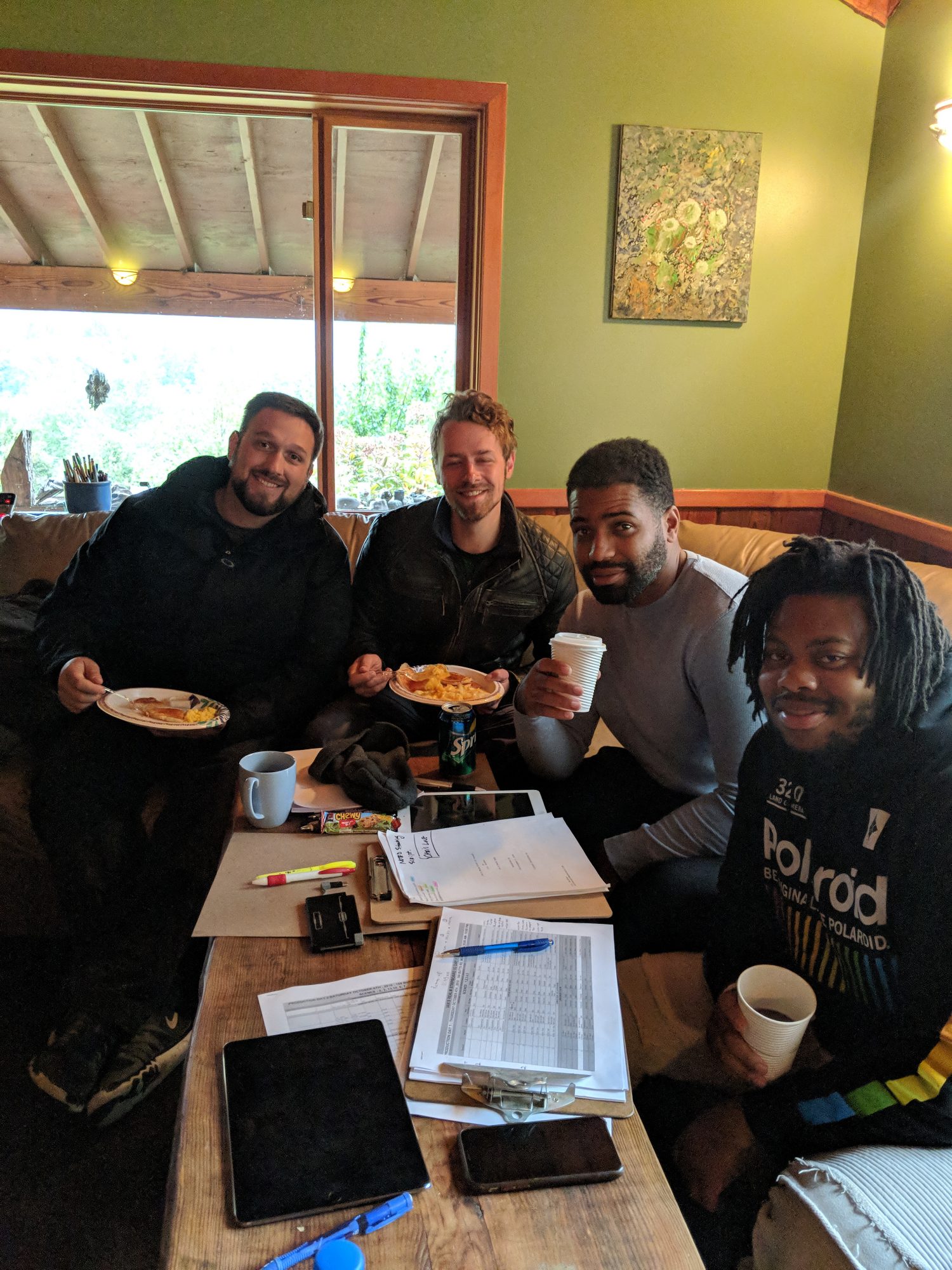