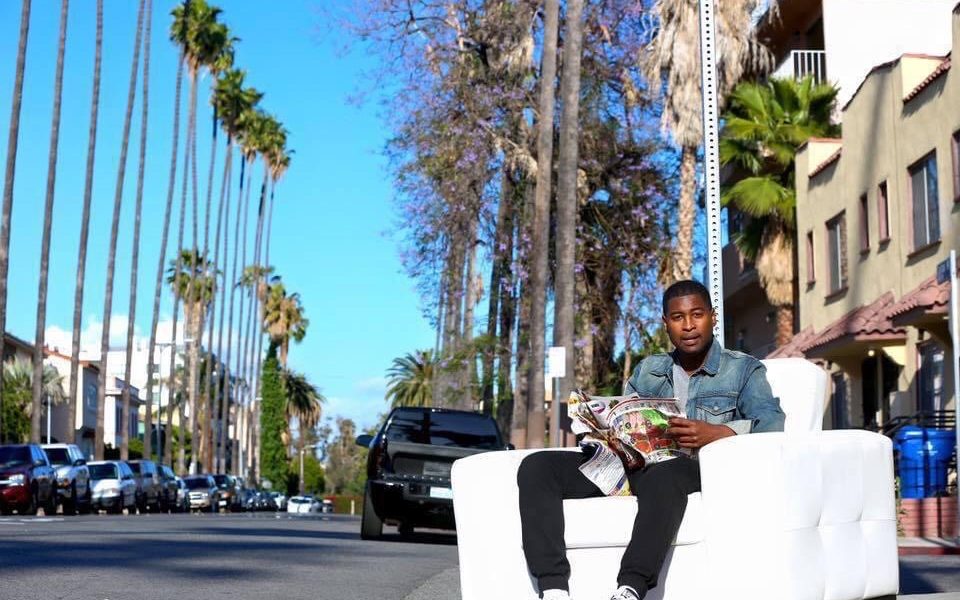 Today we’d like to introduce you to Chris Lewis.

Chris, let’s start with your story. We’d love to hear how you got started and how the journey has been so far.
I found my passion for acting and comedy by pure happenstance and mistake (my second favorite “mistake”). I shuffled back in forth between Los Angeles, Culver City, and Inglewood growing up, which birthed a hybrid-perspective within me having lived in some of LAs notorious parts and also its famously black affluent parts. As a baby of the ’80s and child of the ’90s my first comedy heroes were Jim Carrey, Eddie Murphy, Bart Simpson (yes that Bart!), Chris Farley, and Martin Lawrence. In school, I had this unquenchable itch to reenact a joke or scene I’d seen on In Living Color or SNL during class, and these reenactments or impersonations would always draw big laughs from my friends and teachers– I loved to see my teachers laugh begrudgingly. I would tell myself, “Wow, if I can make my teachers laugh, I must be funny!”. At one point, my 5th-grade teacher would, bless her heart, gift me with 5-10 minutes every Friday for the “Chris Show”. I would go in front of the class and crack my jokes, and this beautiful gesture really ignited my passion for the art of comedy.

As you’d expect, of course, most teachers weren’t fans of my in class comedy, so 7-10 principle visits later my parents would place me into a performing arts school. I would attend All About Kids Performing Arts, and this school popped my whole world.!I was doing scene study, improv, and monologues about 2-3 times a week, I was hooked! My passion and drive for the craft of acting would earn me my first agent and an umpteen amount of auditions; although grateful I was feeling the fatigue of the grind. Reeling from the fatigue, a family friend would refer us to Bill Cosby’s Kids Say The Darndest Things, where I would meet him and get requested to be on the show, but due to my age (being a tad too old) they took my younger sister instead. I can remember going to the tapping and being really turned off by the way it was produced. I’ll just say the show was cosmetically pleasing but internally unlovely. It was such a turn off I would quit to the disappointment of my parents. I mean Macaulay Culkin is Macaulay Culkin for a reason!

Flash forward to 2013, I’m vegan, a father, and a fresh divorcee. After losing my identity within the marriage, I went on a quest to truly discover myself. I wondered, “where do comedians learn to be comedians?” I looked up Phil LaMarr and Phil Hartman’s schooling and stumbled upon Groundlings. I had a synchronicity with Mr. Hartman having attended the same high school, so I took it as a sign. I would later go to Second City and UCB and thus my comedic and acting passions were found and reignited along with my identity.

Great, so let’s dig a little deeper into the story – has it been an easy path overall and if not, what were the challenges you’ve had to overcome?
Definitely not smooth! I suffered from depression from 14-17 which resulted in medication and therapy. I left Los Angeles earlier than I’d wanted to due to abuse. I had a toxic and failed marriage — my ex and I are great co-parents now. All of these issues rolled into my adult life. The road has been magical but trying. You have to truly love this profession to sustain at any level I’m finding.

We’d love to hear more about your work and what you are currently focused on. What else should we know?
I am an actor and stand up comedian. Most currently, I’ve become a paid content creator on the revolutionary app Stereo (download it!). It’s a live podcast in your pocket and anyone can chime into the conversations in real-time. I call it the Tinder of podcasts (no dating required) and its gaining great success. I just did a very poignant and timely short film titled Not Just Meena, which is written by the very talented Sandra Shelly. It’s currently been accepted into five comedy festivals and counting. I have a few other things in the pipeline I’m excited about but can’t quite express yet (stay tuned).

I think what sets me apart from other stand up comedians and actors is my perspective and experience. I am a firm believer in maximizing one’s self. The fact I won’t just conform to certain societal norms spills out in my comedy. Also, It doesn’t hurt to be unapologetically an Angeleno, vegan/vegetarian, activist and progressive. I think that’s a recipe for interesting storytelling. Having graduated Second City and studying at UCB, I grew a name for myself within the improv community as well. I’m currently in an all-black improv supergroup called Blackstreet Boys.

All in all, I’d say I specialize in observation and reporting. I see standup as journalism and acting as relation-validation. Both art forms shed light on the human condition in a pleasurable way that can only bond us when done right. I take great pride in being both!

Is there a characteristic or quality that you feel is essential to success?
To me remaining authentic and grounded. I find that the most successful actors know they’re servicing the people. The most successful comedians know that interesting beats formula. I think staying humble and open-minded can only propel you. Having talent is only half the battle especially when you’re talking about likability. Also, I don’t believe success comes in sizes because without the “small” success, the “large” success can’t occur. So, I feel you have to relish the moments, the grind, the failures, and triumphs the same. It’s all just fuel for your rocket! I was once told, “mistakes are the best tools of life” and it always resonated. We can’t ignore how far we’ve come; that has extreme importance to me. Oh, and prayer! 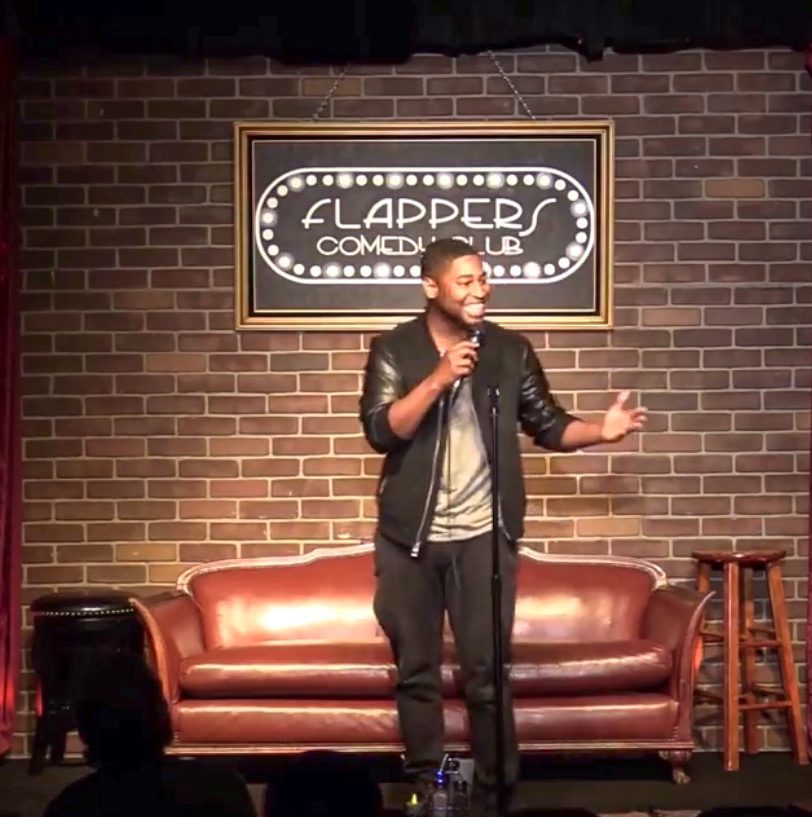 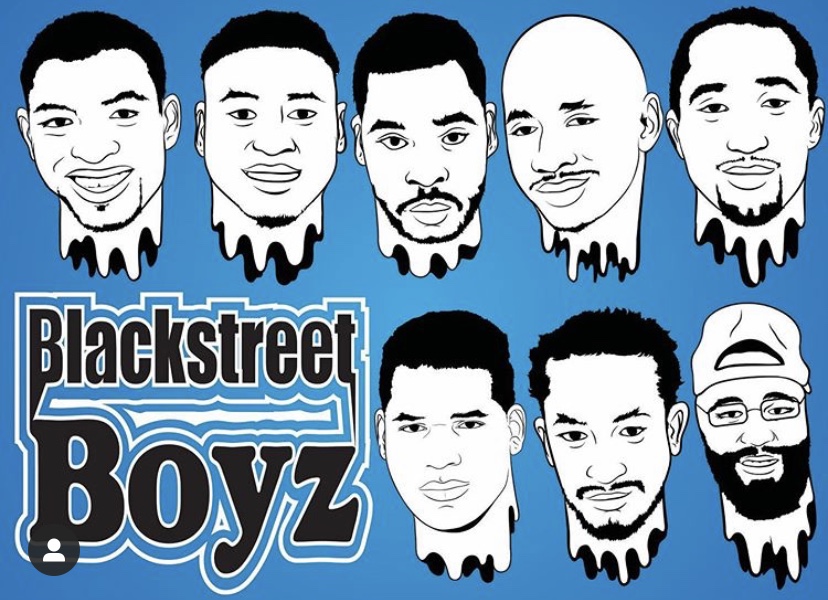 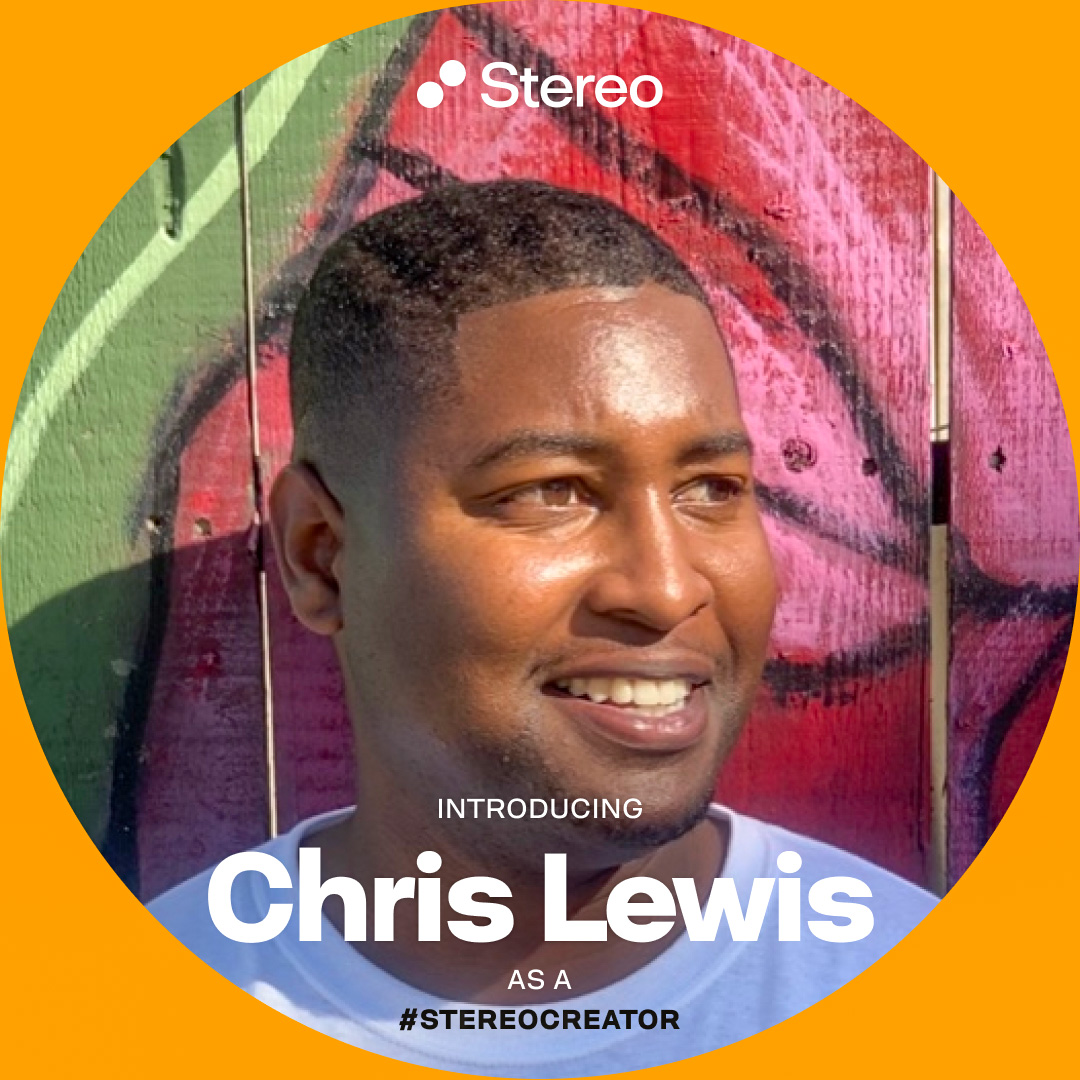 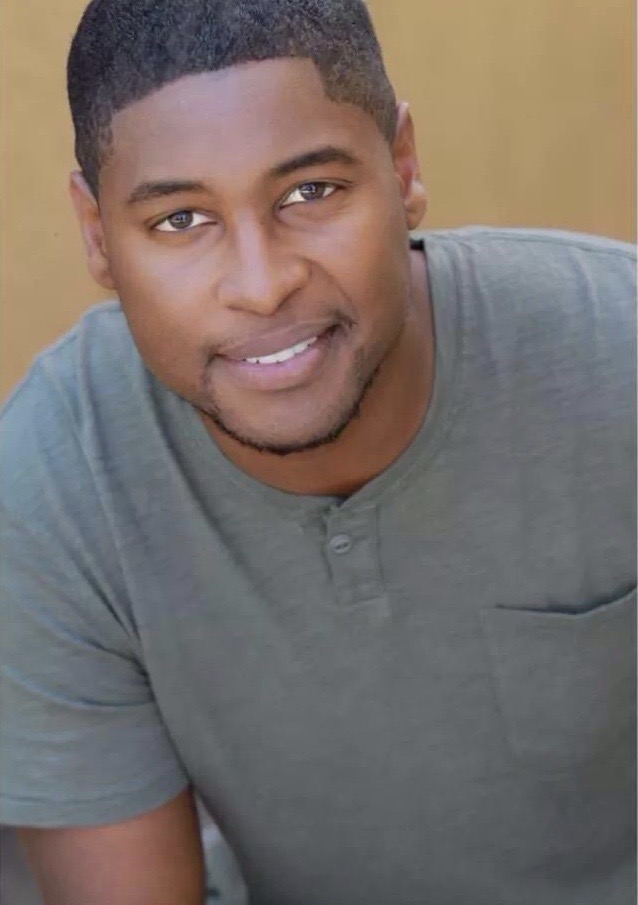 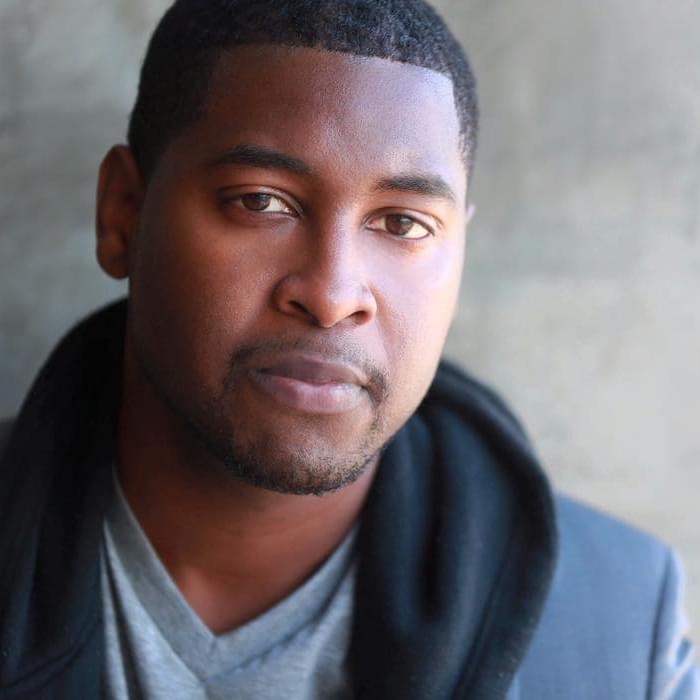