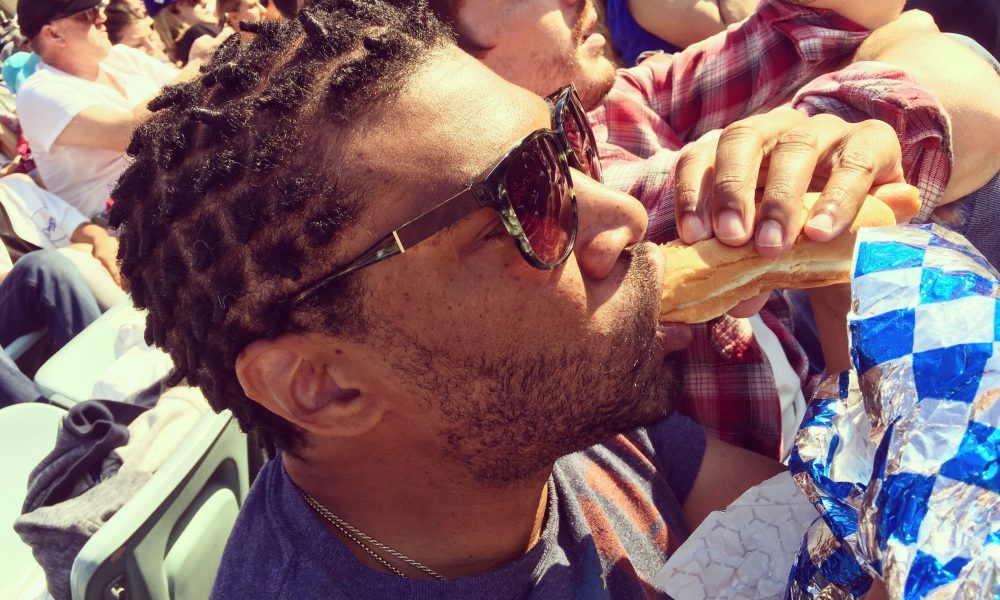 Today we’d like to introduce you to Chris Lakey.

Chris, can you briefly walk us through your story – how you started and how you got to where you are today.
I am a graduate of the USC Thorton School Of Music with a B.S. in Music Industry. USC was one of the few schools in the country that offered this unique major. Our classes were taught by music industry veterans and experts and one who sparked my interest in music publishing was attorney Donald Passman. I thereafter began interning for Universal Music Publishing Group (‘UMPG’) in their licensing department. Post graduating from USC I accepted a full time position in the licensing department at UMPG drafting licenses for primarily Film and Trailer deals. After working my way up within the company for seven years, in 2008 I left UMPG to head up the North American licensing division at Kobalt Music. After a couple of years in licensing my job role at Kobalt moved from strictly licensing to include creative synch pitching for videogames and trailers. As I continued to grow at Kobalt my daily role was more creative focused. Currently, and ten years in now at Kobalt, I strictly do creative synch for Film, Trailers and TV.

Great, so let’s dig a little deeper into the story – has it been an easy path overall and if not, what were the challenges you’ve had to overcome?
Like any person in any career there were ups and downs to get to the point I am at currently. I would say, however, that most of those ‘struggles’ revolved around really trying to pinpoint what I wanted to do within the industry. How to project my career path and making sure that I was following something I was truly passionate about. To be frank the entertainment industry is not as stable a career path as other industries, so for a young college graduate trying to find my place within it was initially a struggle. Persistence mixed with preparation were the only things that got me through some of the challenges within working in the industry. I would like to also strongly emphasize that failure was never a ‘struggle’ unless I didn’t learn from it.

Alright – so let’s talk business. Tell us about Kobalt Music Publishing America, Inc. – what should we know?
Kobalt, was founded in 2000 and is an independent rights management and publishing company. My specialization is creative for synchronization. In layman’s terms on a daily basis I am in communication with music supervisors, directors, editors pitching them music from Kobalt’s catalogue (primarily for Film, Trailers and TV). I also work closely with Kobalt songwriters to create original songs for media projects. I have to be knowledgeable with the depths of the Kobalt catalogue to be able to draw from different ideas as well as knowledgeable about the projects I am working on (i.e. the budgets, the subject matter, directors, distributors etc.). For context, if you think of a simple TV show episode, listen for every musical piece in that episode (main title use, ancillary background songs, songs playing on the radio, playing while they drive, if someone sings a song etc.)…at my peak I am trying to get that production to use all Kobalt songs in this example. There could be over 20 music uses within that one episode…now start multiplying that by how many TV shows are out there and you can get a glimpse into a bit about my job. Kobalt is known for having some of the top songwriters in the industry, a great catalogue that encompasses the spectrum of music genres and a company ethos that puts our songwriter clients first above all else.

Is there a characteristic or quality that you feel is essential to success?
It is cliché to say but the most important characteristic that has contributed most to my success, so far, is a passion for music. I am consumed with music and also with the business behind the music. To build on that it has been very important for me to listen to and appreciate all kinds of music. I had to learn, especially in my career, to continually expand my knowledge and love for all types of music. I may like certain artists or sub-genres of music more than others, but I have learned to appreciate it all. It is key, especially in my job. Going hand and hand with this I have to mention that relationships (maintain and building) is also a key characteristic. Again it is cliché, but a lot of business is done between people who are comfortable with one another especially in the music business. I never act outside of myself, but building a rapport with songwriters, managers, music supervisors, music editors, and creatives is paramount to my success, so far. 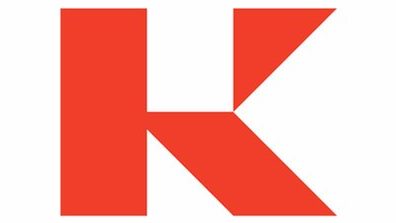