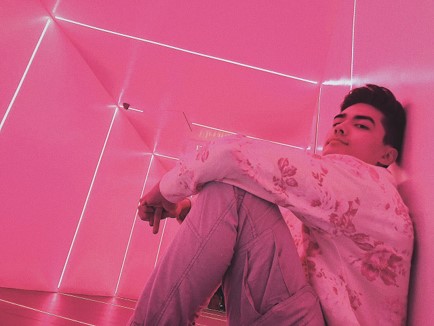 Today we’d like to introduce you to Chris Jenkins.

Chris, let’s start with your story. We’d love to hear how you got started and how the journey has been so far.
Took piano lessons as a little kid. I remember begging my mom to let me quit going to the lessons because I hated it so much. Fast forward a decade later, and I’m in my dorm practicing chord progressions on my MIDI keyboard and diving into my school’s practice rooms every chance I get to practice singing. It’s weird how that works. Music captured me when I was in college, and I became obsessed. Jazz, 9o’s RnB, Gospel were on the daily rotation of my Spotify playlists. I started revisiting the music I remember listening to as a kid, Earth, Wind & Fire. Began studying Stevie Wonder and Boyz II Men, Dru Hill — I wanted to sing just like them.

So I auditioned for my college’s acapella RnB/Soul/African Diaspora singing group. I was crazy nervous because I’d never sang seriously for anyone before. I went into the audition and sang With You by Chris Brown for them. I didn’t end up getting in haha. I spent the next year being obsessed with singing, practicing literally for hours and hours and hours everyday. I felt really confident after practicing so much – I reauditioned for the acapella group the next year. I think I sang a Justin Timberlake song?? I forget which one but I totally beefed it in the audition and didn’t get in again. That’s when I said fuck it and kind of quit everything in my life – going to parties on the weekend, hanging out playing video games, being a part of the water polo team. I like just dropped everything so I could focus on music. I didn’t know where it was gonna go, but I just didn’t want to suck anymore, so I tripled down on practicing singing/piano everyday

I graduated college, and during the summer of 2018 I posted a Rihanna cover of “Love On The Brain,” and it got reposted by some huge Rihanna fan page account with 1Million followers on Instagram, and I gained like 10k followers. That blew my mind. So I kept posting covers on Instagram. It was insane people kept showing love and reaching out and resharing and reposting the covers. That’s when a lot of industry people started reaching out. There were a lot of weirdos but some cool people.

Eventually, I linked up with the John Ho and Jimmy Burney to make the first record Courage — they’re two super talented guys in Los Angeles that have worked with dope artists like Demi Lovato, Jaden Smith, EXO, Charlie Wilson, etc. What was awesome is that we were all on the same page in terms of the music – being in the studio with them is a totally organic process. Nothing is forced. Everything comes from a genuine place.

I just got back from shooting the Courage video in New York this past weekend with Director/Editor Oliver Williams. The feedback has been crazy from everyone, and I’m just excited to make more dope shit.

Has it been a smooth road?
Definitely not smooth. Getting rejected from the school’s acapella group not once, but twice, was a pretty sobering process. It made me realize that I really wasn’t that great and I needed to put in way, way more work if I wanted to get better.

It’s also been difficult because you have to tamper your expectations for anything in this industry. Lots of connections, phone calls, and projects that I was so stoked about have resulted in nothing. And that may continue for who knows how long. What I do know is that I love music, I love singing, and I love my instruments. If I can continue creating music that makes me happy, that’s all that really matters.

We’d love to hear more about what you do.
I’m an artist, so music is the business I guess. I’m proud of the music I make because I put a ton of work into it. Not just the song but the literals thousands of hours I spent practicing alone in a basement or a practice room. The songs are like the culmination of a lot of work I’ve put in over years of work. I’m pretty proud of that.

What sets me apart from other artists? I think there are a lot of singers out there (some amazing ones for real), but I’m proud that I can also play instruments (piano/guitar) and know how to produce/engineer as well.

My music is a reflection of what’s inspired me over the years – 90s RnB, Contemporary Urban Top 40, Gospel, and KPop. That blend is organic to me and hopefully people vibe with it.

Where do you see your industry going over the next 5-10 years?  Any big shifts, changes, trends, etc?
I think the independence movement in the music industry is gonna be mainstream in 5-10 years. Artists can produce. Distribute and market themselves all on the internet today whereas 10-20 years ago it was literally impossible.

The only way to get on the map was getting “noticed” by some record executive or getting on TV. Now I can just post a song on SoundCloud or upload it to Spotify, make a video with my friends and upload it to YouTube and engage with fans immediately. It’s a dope time to be an artist 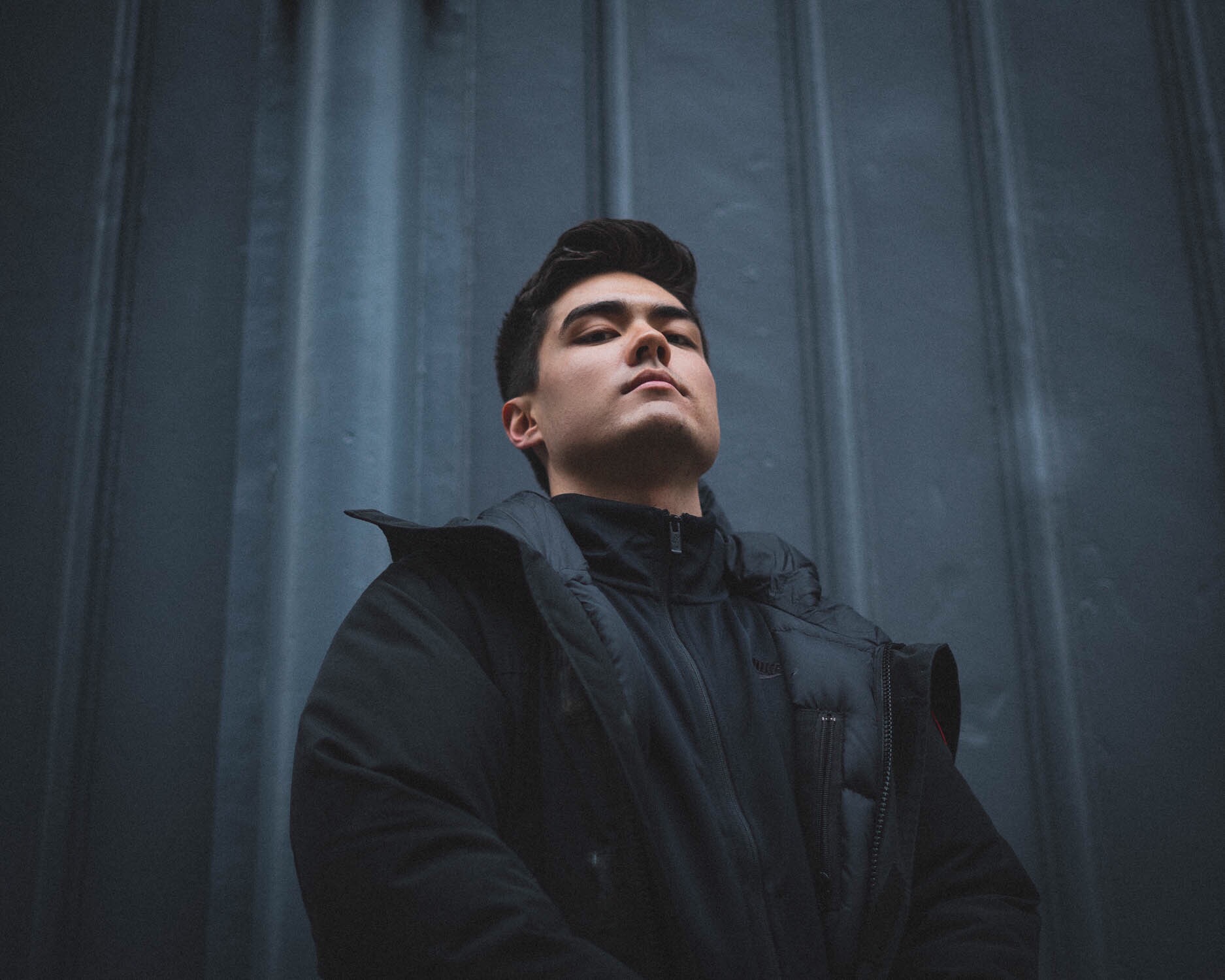 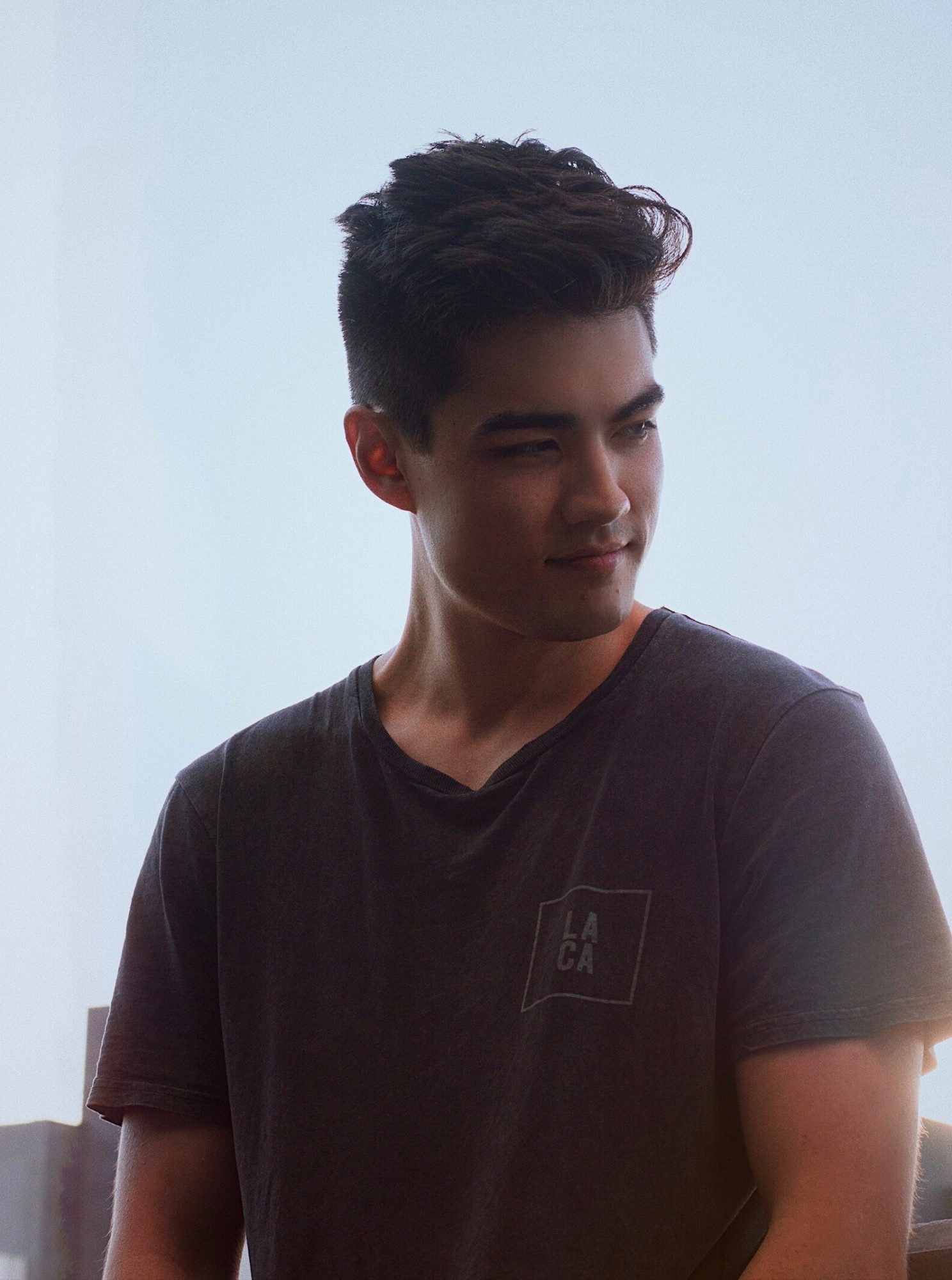 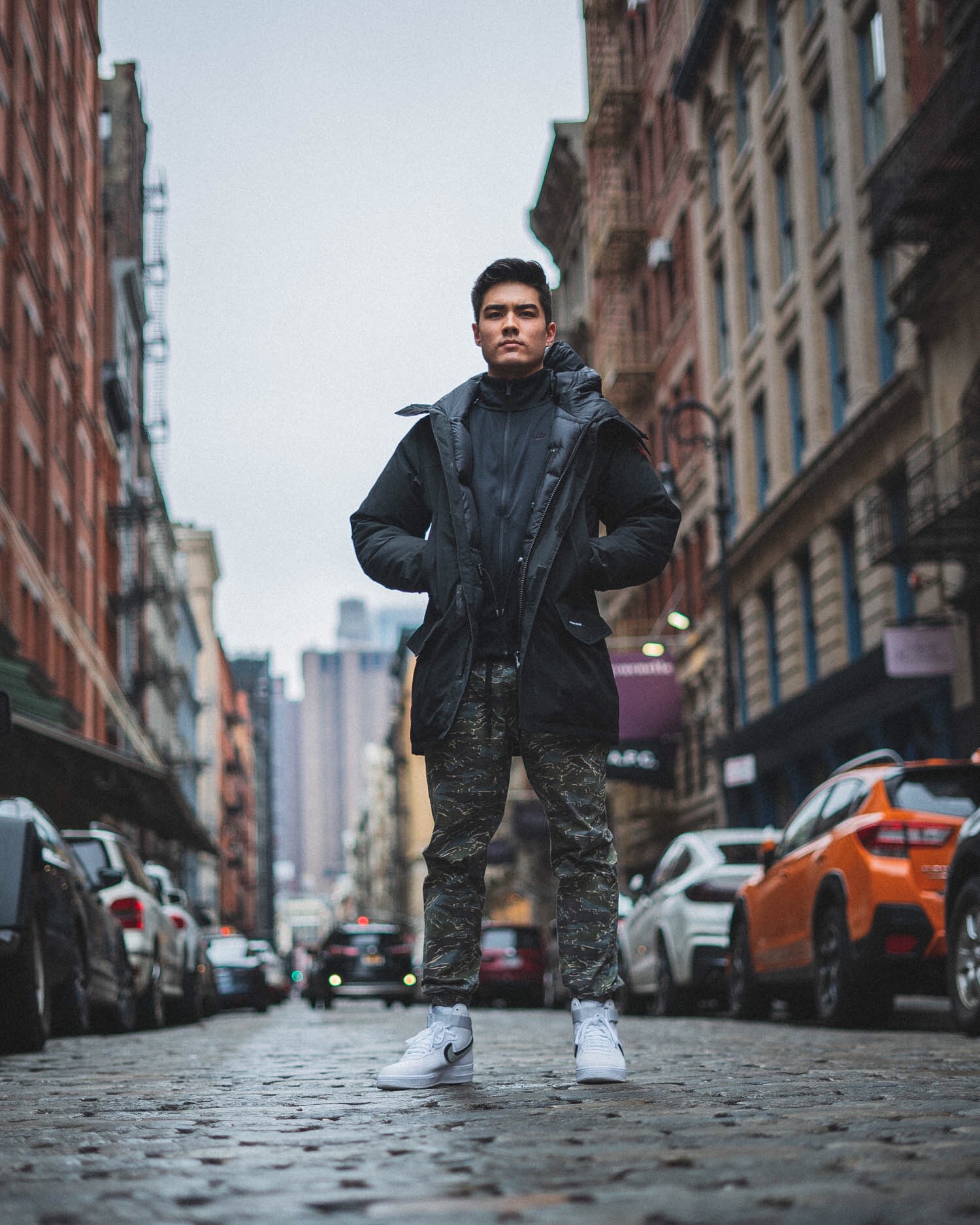 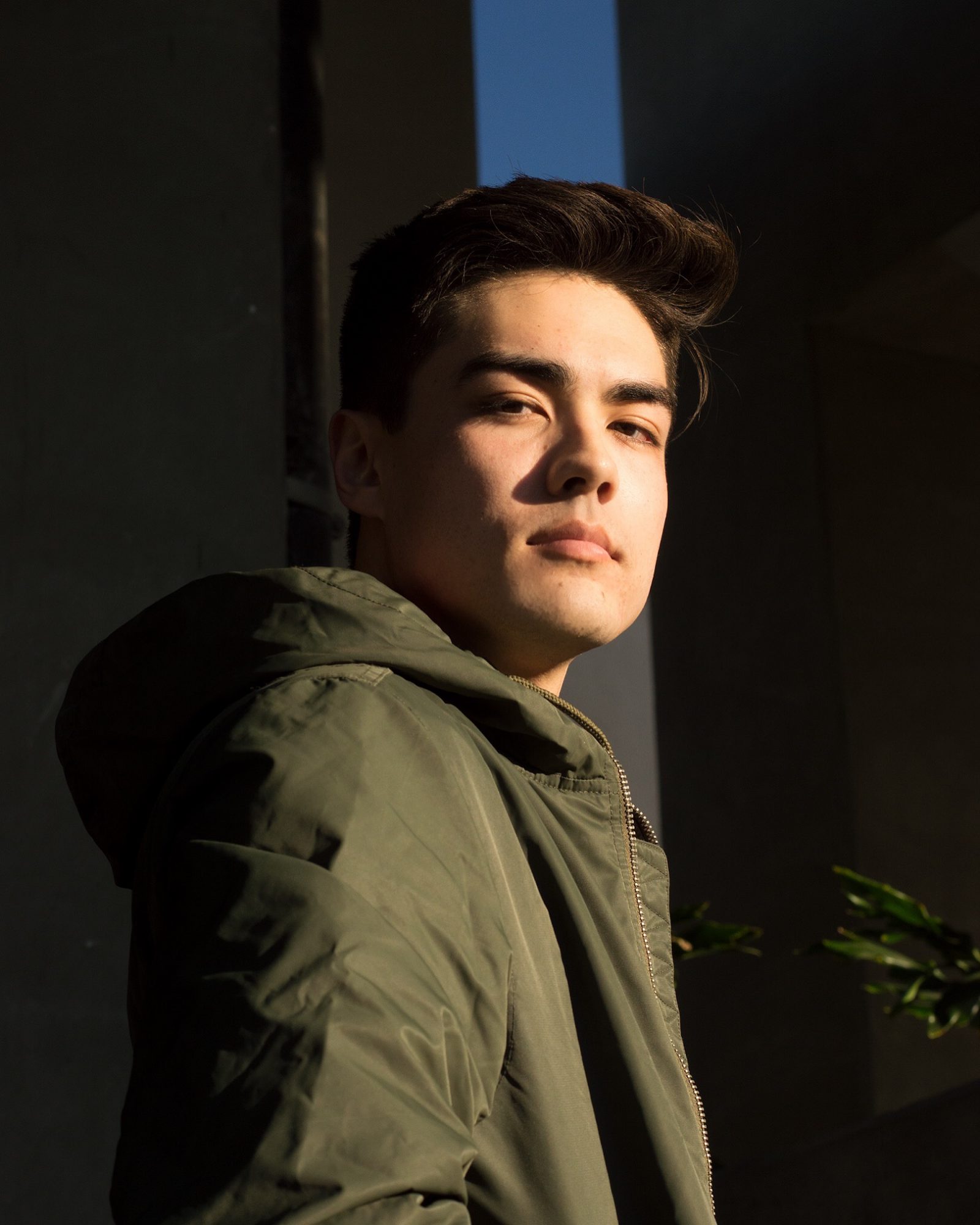