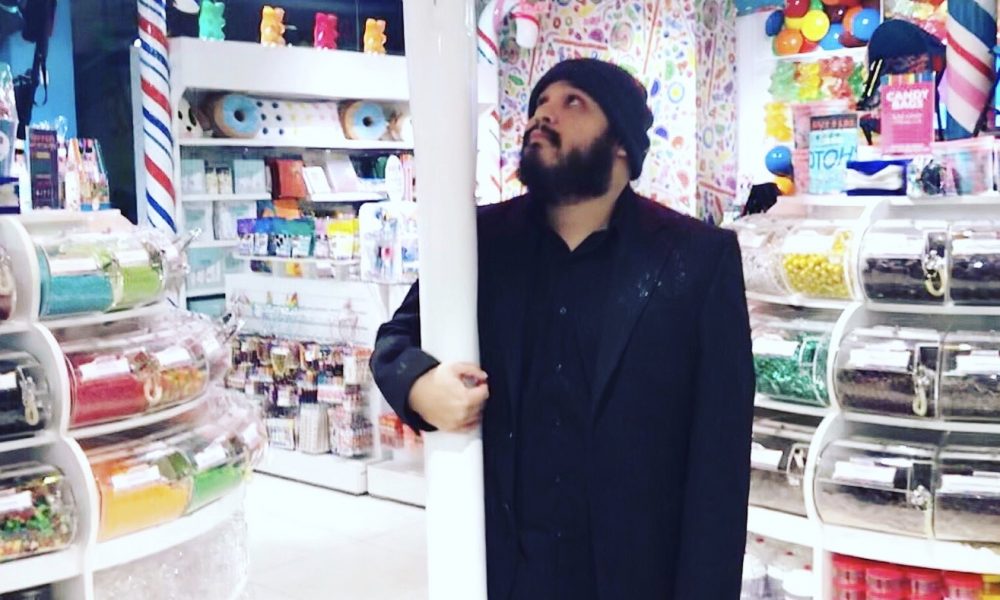 Today we’d like to introduce you to Chris Haas.

Chris, can you briefly walk us through your story – how you started and how you got to where you are today.
I grew up in the Philadelphia suburbs and quickly developed a love for writing and filmmaking. In 2011, I moved to Los Angeles to pursue playwriting and independent filmmaking. For the last nine years, I’ve written for hire and written and directed four short films. Most recently, my play “To All the Lights in the Windows” was produced at the Loft Ensemble in North Hollywood and was nominated for Best Writer of an Original Play at the Valley Theatre Awards.

Overall, has it been relatively smooth? If not, what were some of the struggles along the way?
The biggest struggle is finding producers and distribution for personal filmmaking with a unique voice. My work doesn’t fit into the “mainstream” so finding the exposure and resources to grow an audience can be difficult.

Also, on a personal note, I’m legally blind, which, as one would expect, is challenging and mildly ironic for a filmmaker.

We’d love to hear more about your work and what you are currently focused on. What else should we know?
Very excited and proud of my latest film, “Temporary, Like A Virus.” It was a film shot, rehearsed and produced over Zoom under quarantine. It was available on YouTube this past spring, making it one of the first, if not the first, film made under quarantine. The film is an offbeat, raw and honest look at millennials and their lives under quarantine. I’m very proud of my cast and everyone who worked hard on the film.

Any shoutouts? Who else deserves credit in this story – who has played a meaningful role?
My biggest supporter has been my fiancé, Melissa, who encourages me and has co-produced many of the projects herself.

My other source of support comes from all of the talented actors and actresses who lend their time and talent to my projects.

My most frequent collaborator and favorite actor, Katy Laughlin, was nominated for a Valley Theatre Award for her role in “To All the Lights in the Windows.” Our collaboration and friendship has played a huge role in the success of my recent films and plays. 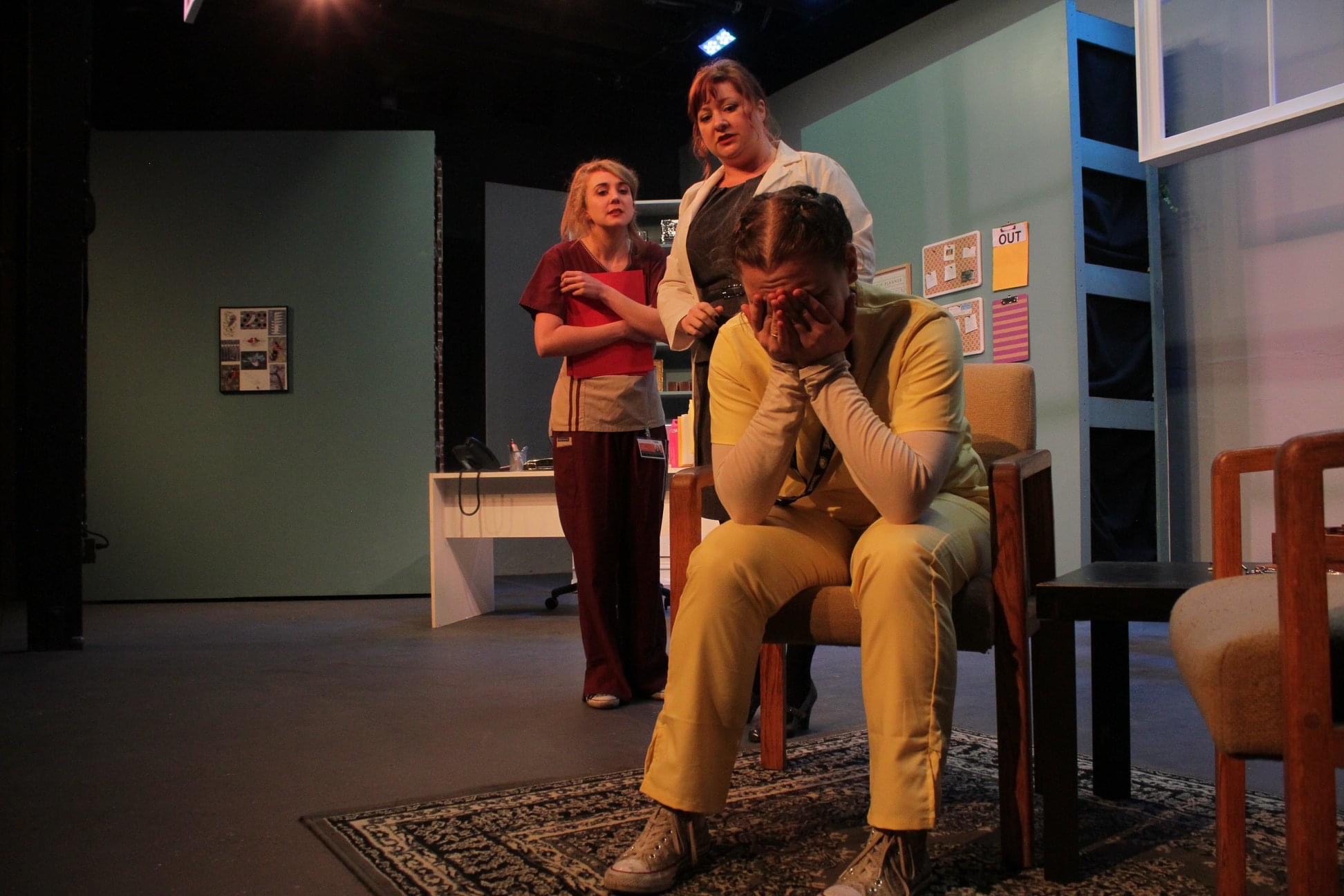 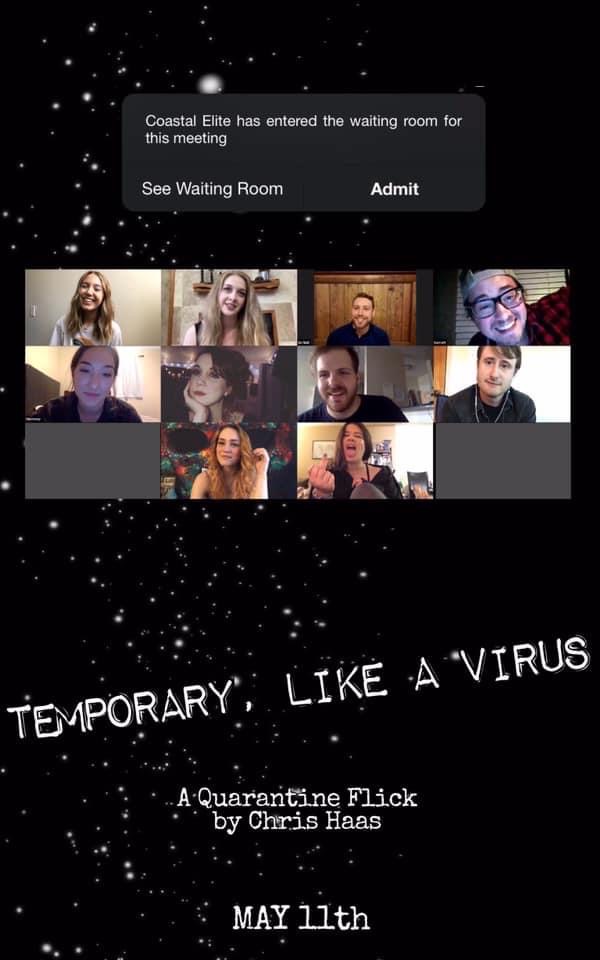 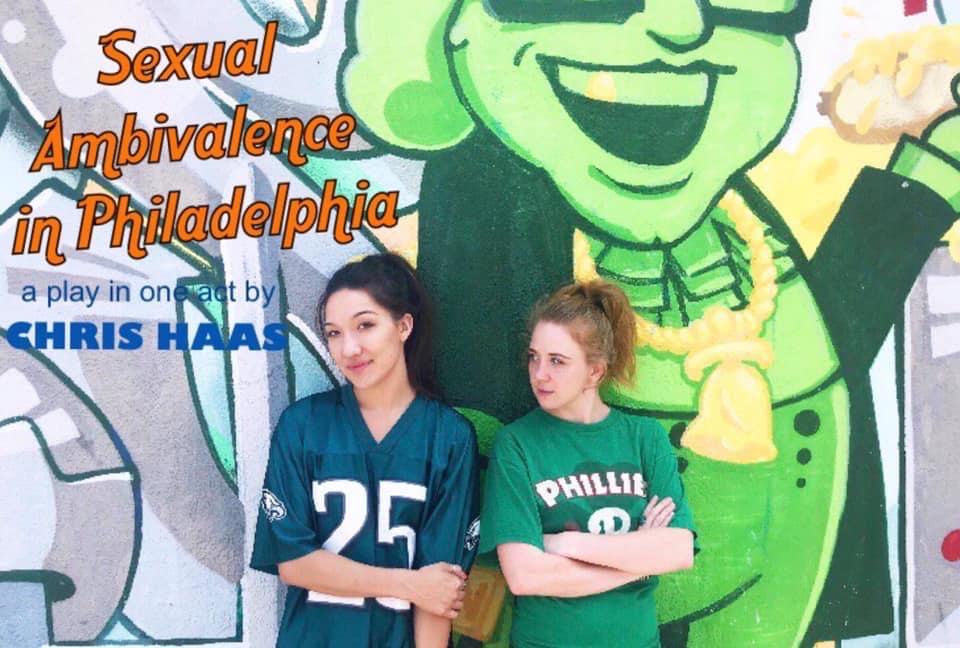 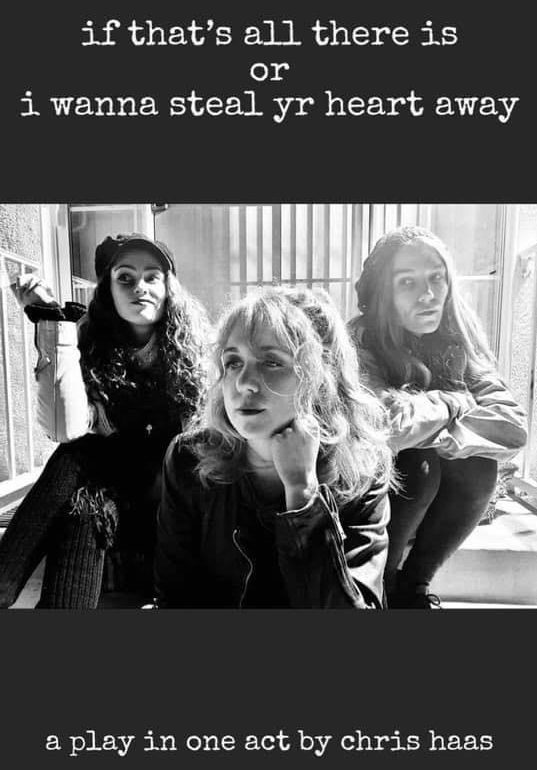 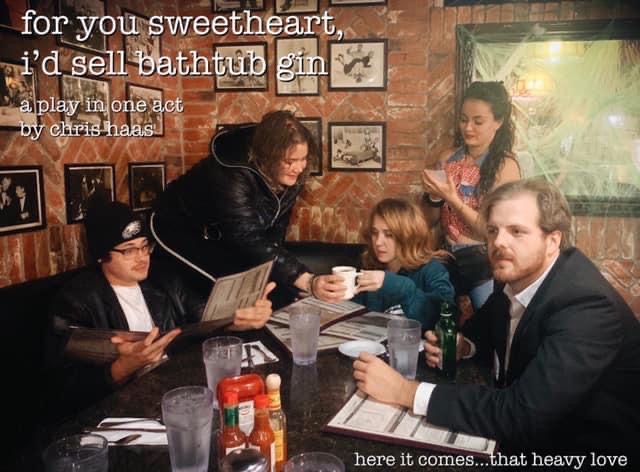 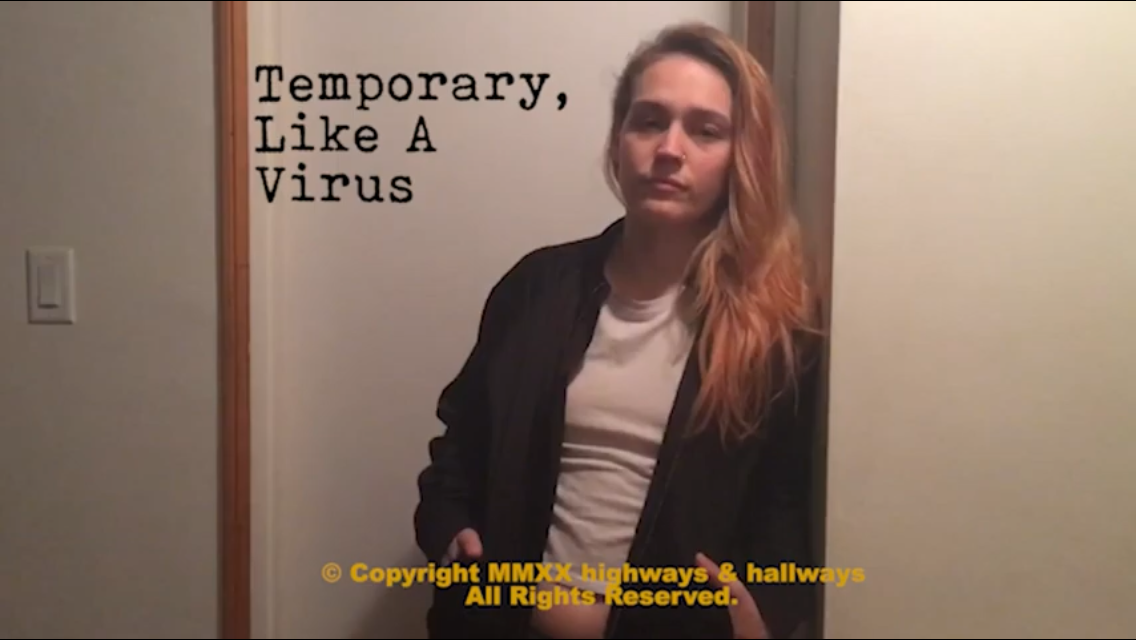 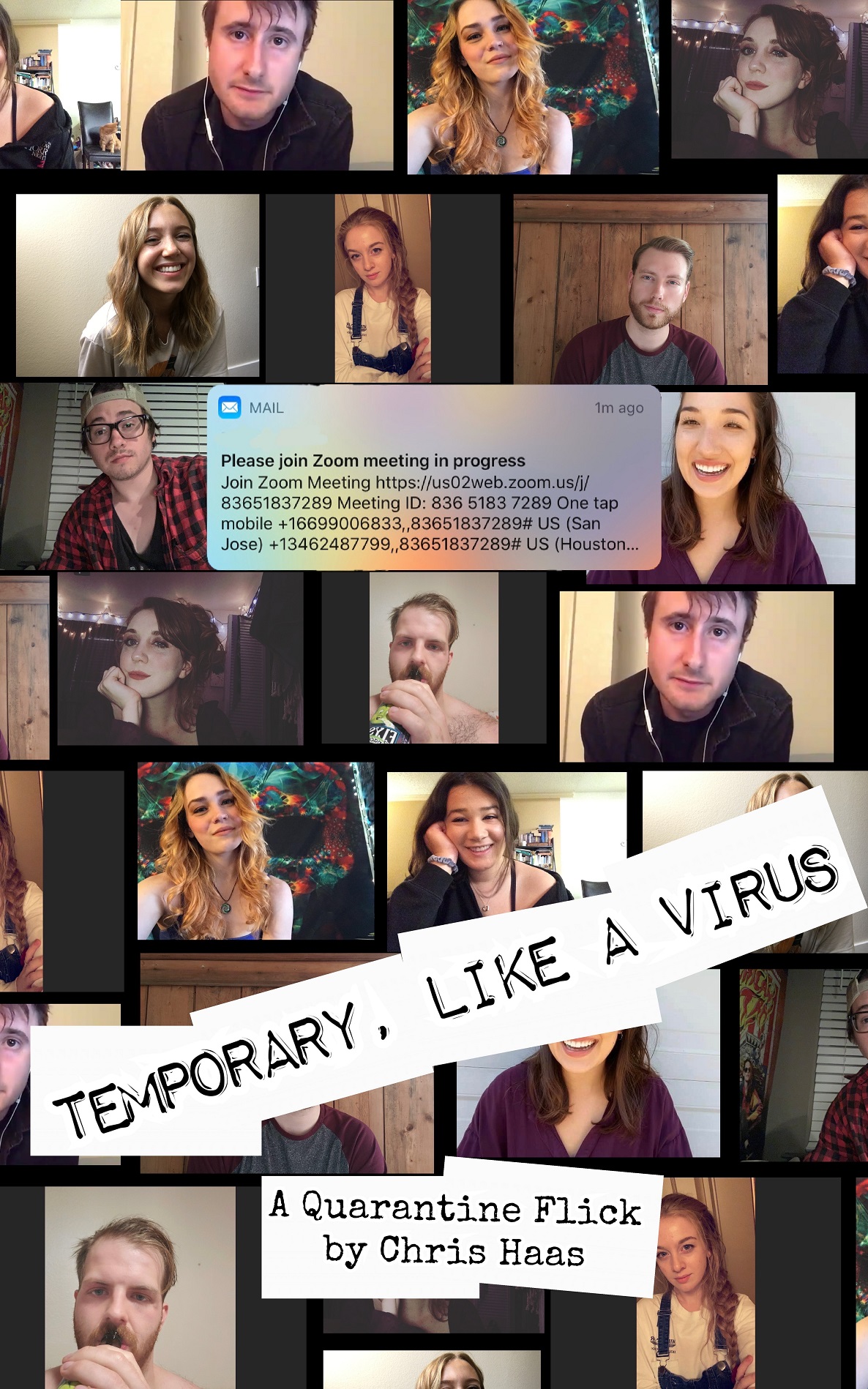 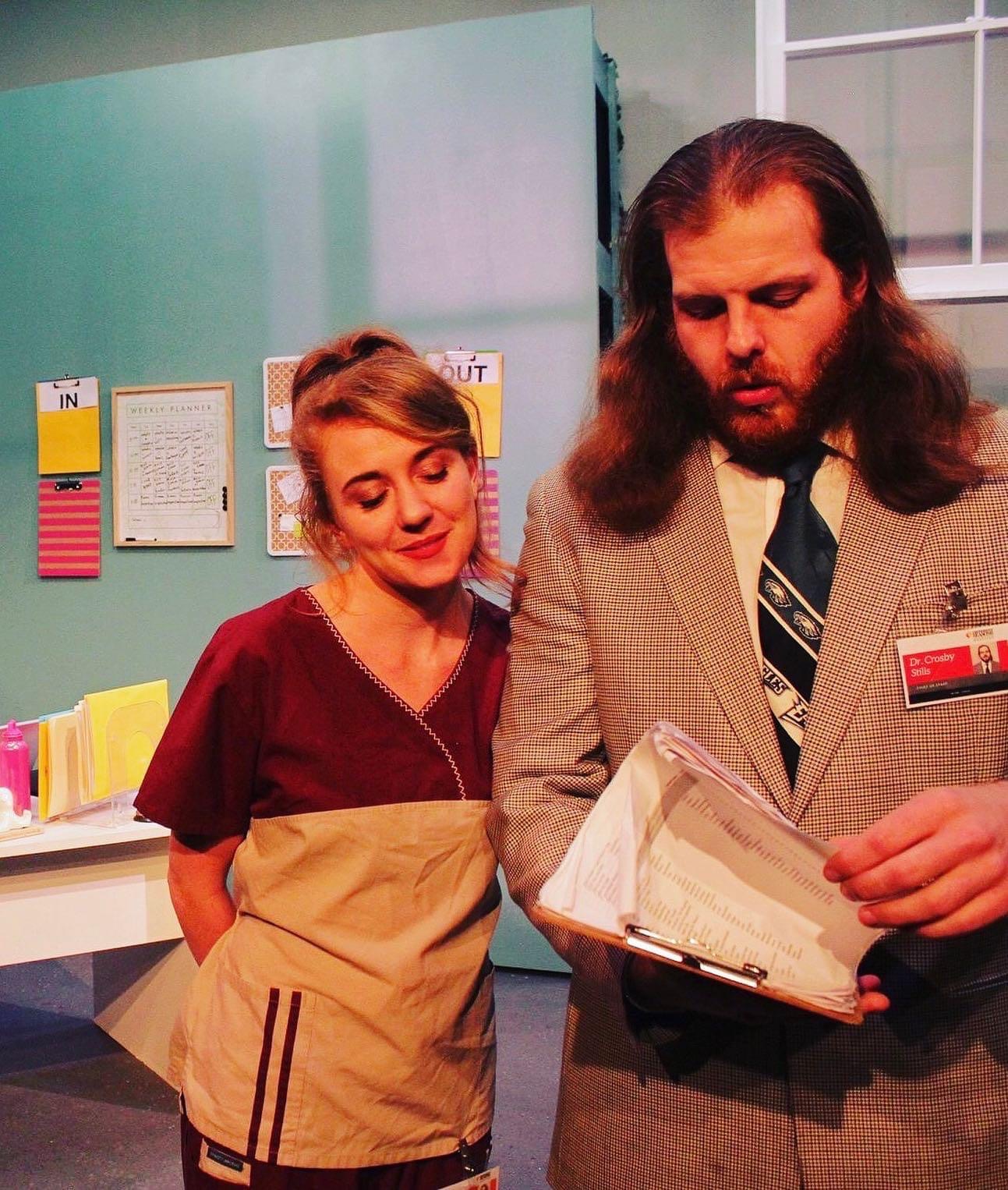