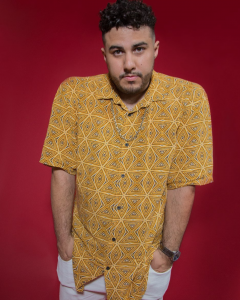 Today we’d like to introduce you to Chris Gabo.

Son of Colombian immigrants, Chris Gabo was born and raised in Tampa, Florida in an era where genre was permeable, where hip hop and punk rock were nothing if not synonyms. Fast, loud, strange, defiant. Plus: all those weirdos were theatre kids.

After singing in a long series of bands, the first time he rapped on stage as a solo artist was opening up for a death metal band on prom night and it only got weirder from there. He takes his namesake ‘Gabo’ from the nickname Colombians give the father of magical realism, Gabriel García Márquez, and his complex imagistic lyrics live up to the moniker. Between soundchecks on tour as a kid was where he wrote his first plays in piss-stained dance-floors across the American South.

A recent graduate from The Yale School of Drama’s Playwriting MFA program under Tarell Alvin McCraney, his music has an art school bent that coalesces into a punk and Latin influenced rap sound with a definitive pop sensibility helmed musically by his older cousin The Brainius who started producing for Gabo at family reunions. His play The Surgeon and her Daughters was workshopped at the 2015 Ojai Playwrights Conference; it was a semifinalist for the Sundance MENA Theatre Lab, a finalist for the O’Neill National Playwrights Conference, and was part of the Cherry Lane Mentor Project in 2016 mentored by Rajiv Joseph.

His play Locusts was a finalist for Sundance MENA Theatre LAB and was workshopped at the 2019 Ojai Playwrights Conference. His play In The Palm of a Giant was a finalist for the O’Neill National Playwrights Conference. He is currently under commission from Long Warf Theatre and had a lead role as an actor in Jim McKay’s critically acclaimed film On The 7th Day. His musical collaborations include Cakes Da Killa, Lazerbeak, DJ Trackstar of Run The Jewels, and Company Flow’s Bigg Jus, he has opened up for Ana Tijoux and DJ Rob Swift and licensed music to Broad City and Champs-Elysees Film Festival’s Coldwater.

We’re always bombarded by how great it is to pursue your passion, etc – but we’ve spoken with enough people to know that it’s not always easy. Overall, would you say things have been easy for you?
Look: unless you’re Donald Glover — building a career that is polyvalent is always gonna present the obstacle of figuring out where to focus you’re and when. I bring up Donald Glover only because he has the career closest to the career I want and (obviously he struggled) but from the audience perspective, it seems so seamless how he want from TV and film as a staff writer and actor to then making rap records to then becoming a singer to then creating and starring in one of the best auteur shows on television.

If you want to be a doctor there is a plan laid out for you: go to this school for this many years then this other school for this many years then do your residency then pick a specialty etc. etc. but to say you want to make music and also write plays and make films and act is like — sometimes people don’t want to take you seriously, you look unfocused and unserious so you have to work twice as hard to prove your worth. That’s why even though I studied television writing and acting for four years at NYU I went to a Meisner program to train with a master teacher after that and then to Yale to get my playwriting MFA after that and was making records and touring the whole time.

We’d love to hear more about your work.
Very few people can do what I do at the level that I do it across genres, I hope that’s not terribly immodest to say but that’s the truth. I’m trained as a storyteller and I’ve been a touring musician since high school and I do it all under the same name.

What were you like growing up?
I was a fucking weirdo. When I was six years old I believed that if I sang into the clouds I could pull a hurricane from placid morning — I thought I could start and stop the rain. 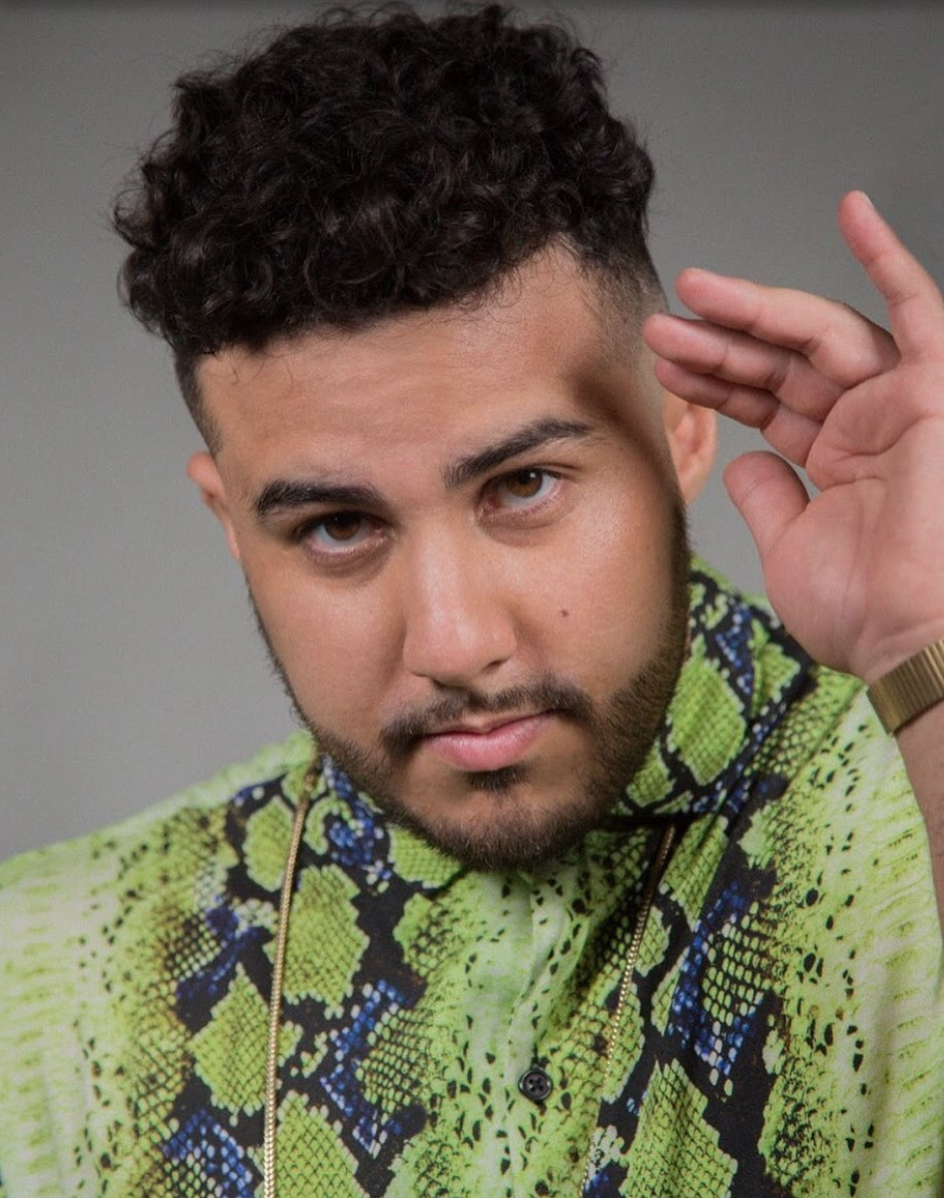