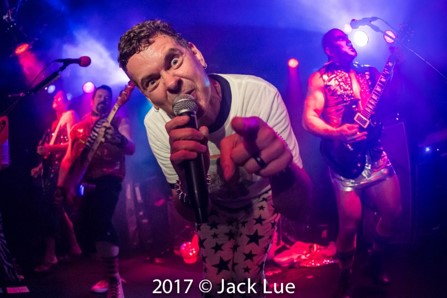 Today we’d like to introduce you to Chris Freeman.

Chris, let’s start with your story. We’d love to hear how you got started and how the journey has been so far.
I was born in Seattle and left in 1987 just before grunge hit, and Microsoft moved in.

Before that, there were few options for musicians and most of the best early ’80s bands had broken up or moved away, like mine (Attachments, 1982-85). I moved to San Francisco and kept trying to find a band that would have a gay bass player who writes songs.

Eventually, I gave up chasing music and pursued a video editing career when I turned 30. I had decided to just do music projects for fun, so I began producing local bands (Blue Period) and playing in tribute bands (Tom Jonesing). In ’91, I met Jon Ginoli through an ad he placed looking for a “bass player into the Buzzcocks and early Ramones.” I had never met any other gay musicians, so I was super curious.

I joined his band Pansy Division in November of that year, and we’ve been together since. Two years later, I was able to quit my job and tour. We’ve put out ten official albums and played nearly 1,000 shows. Around 2000, there was a dot-com bust in the Bay Area and people who were left unemployed when their startup died filled up all the temp jobs that I would take to help make ends meet between tours.

Then, my landlord informed me that they were going to “move their granddaughter into my flat” so now I was facing homelessness in 30 days. Rents had already increased considerably because of the influx of folks thinking they were going to be the next online millionaire. I had been paying $900 a month for my flat in the Castro (4 room flat split with 2 other roommates), so my meager earnings from the band and temp jobs had been enough, but now, rents had reached $1,200 for a shoebox studio in the Mission and I had no way of covering that.

I found a job in Tarzana through some connections and a house in Silver Lake (on Edgecliffe) online, so I moved to LA in March of ’01. Pansy Division was forced to cut touring down to a few weeks a year using vacation time once we all had to find other gainful employment. Unfortunately, the band never really made us much money. But even though everyone now lives in different cities on two different coasts, we have continued to make records and keep the band going if on a very limited basis.

In LA, I worked for a film school in the financial aid office (based on my accounting skills from the temp jobs) and completed my BA in film/TV editing at night (graduated in ’07). I now work as Director of Financial Aid for a 3D animation school in Hollywood. As soon as I moved to LA, I started working with local bands as producer (IAMLOVED, Kelly Mantle) and played the odd bass gig.

Around 2003, I was asked by some mutual musician friends if I wanted to join their tribute band, the Gay Gay’s, an all-gay male tribute to the Go-Go’s, and of course, I said yes! We made the cover of the Calendar in the LA Times before we’d even had one rehearsal! After a decade of on-off existence and a changing lineup, the Gay Gay’s ended (our last show was the after-party for the Go-Go’s final tour).

Several of us wanted to continue playing together, so we were throwing around clever band name with ‘gay’ in them. Someone said ‘GayC/DC’ and I thought, “Yeah, I can see that!” We looked for singers, but no one wanted to audition. I thought, “Well, I’ll try out.” Since I was 16, I always identified as a bass player, so I didn’t know if I could front a band. I auditioned, and everyone told me to do it, so we found a bass player and went for it.

Now we’ve had amazing local and international press and are playing places around the country, hoping to get to the UK early next year. Our booking agent says his goal is for us to be able to quit our day jobs by the end of 2019! Ha!

Overall, has it been relatively smooth? If not, what were some of the struggles along the way?
Not at all. To start with, I was kicked out of my parents’ house at 16 (in 1977), so I had to finish high school while working at night. I’ve never had anything handed to me. And being openly gay has not made it easy, either. It’s SO much better now in our post-Ellen world, but back in the ’80s, I was being told that I would never have a career in music if I was out of the closet.

That was a real hard nut to grapple with (and the main reason – our mission, actually – Pansy Division existed, to break down that wall). Plus, choosing a career in music in itself was certainly a risky endeavor. I’m grateful that I’ve been able to switch careers fairly quickly several times and always landed on my feet financially, but I often wish I could make enough money to be a full-time musician.

Alright – so let’s talk business. Tell us about GayC/DC and Pansy Division – what should we know?
I’m mostly known for being the bass player in Pansy Division, arguably the first all-gay rock band that was out from the beginning. Back when we started in ’91, no one in the music business was out of the closet, NO ONE.

We decided to be the ones to break down that wall so that we could live in a world where a gay rock band could exist. Plus, Jon and I were both over 30, which was another barrier to having a music career.

I’m very proud of what we’ve accomplished and SO grateful for the opportunities we’ve had. And GayC/DC is continuing to break down those same walls in the metal community.

Records back in ’92, and current label boss Jello Biafra for being an early supporter and giving us a second label to call home (Alternative Tentacles) after Lookout! Records folded. In GayC/DC, my bandmates in crime are Steve McKnight, Glen Pavan, Karl Rumpf, and Brian Welch.

It might sound corny, but I do have to thank all of the fans who have supported my bands. Without fans, bands are nothing. I would also credit all of my former bandmates along the way starting in 1979 when I joined my first band, FAR too many to list here. Every one of them helped to shape the musician I am today.

In a way, I should credit my parents – not because they were supporters, quite the opposite. But, I give them credit because they gave me piano lessons as a child, then ironically forbade me to be a musician once the bug took hold. Because of this, I had to realize for myself just how much I truly wanted to be a musician because it would all be up to me to move forward.

Sadly, my parents never came to see me play in any of my bands. I remember calling my father from a backstage pay phone (in ’94, before cell phones) at Madison Square Garden when we were opening for Green Day, and he just didn’t care.

The only time he gave me any kind of acknowledgment was when Pansy Division had a write-up in Newsweek in 2009. OH, and of course, my husband Buck who always tells me to go for it! 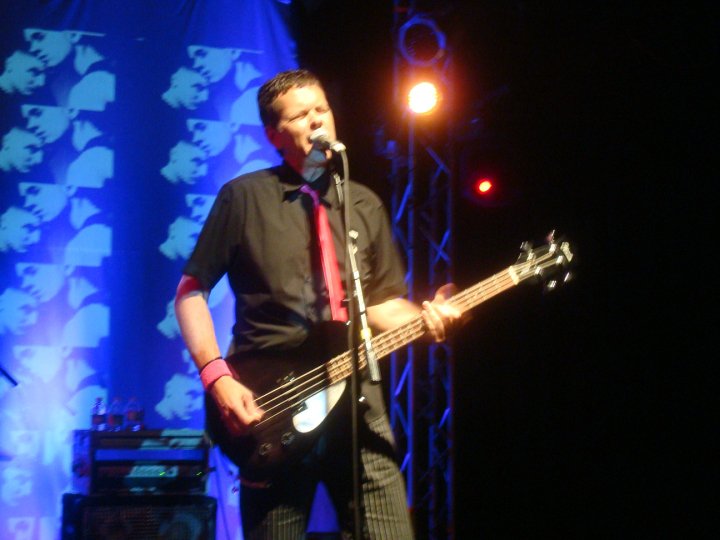 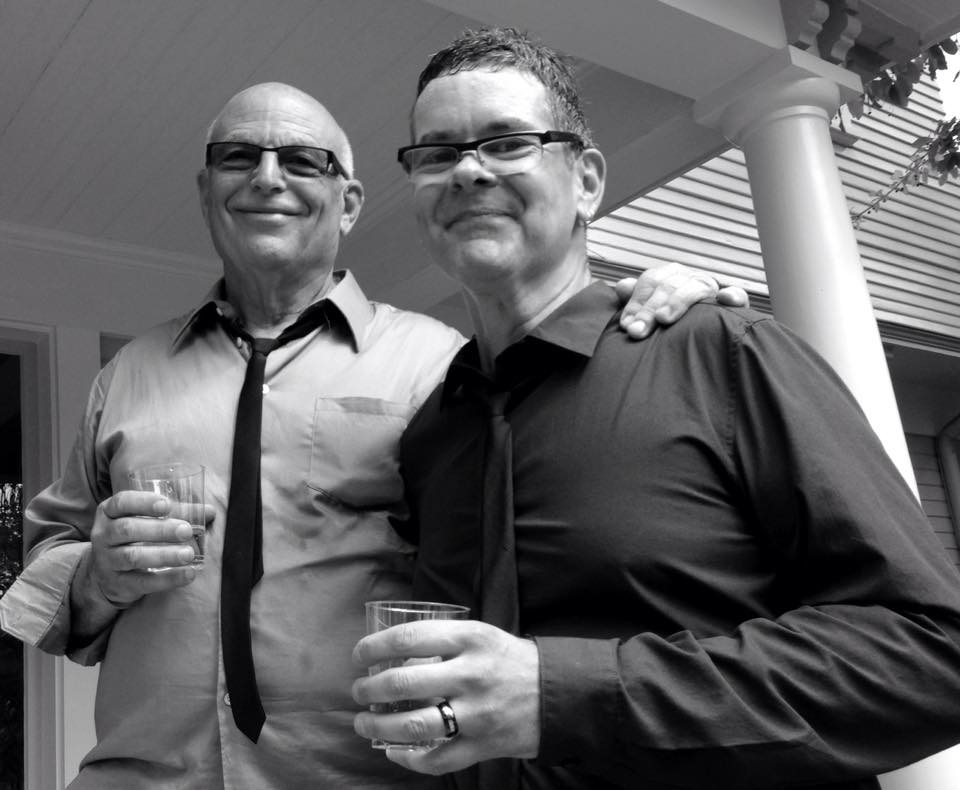 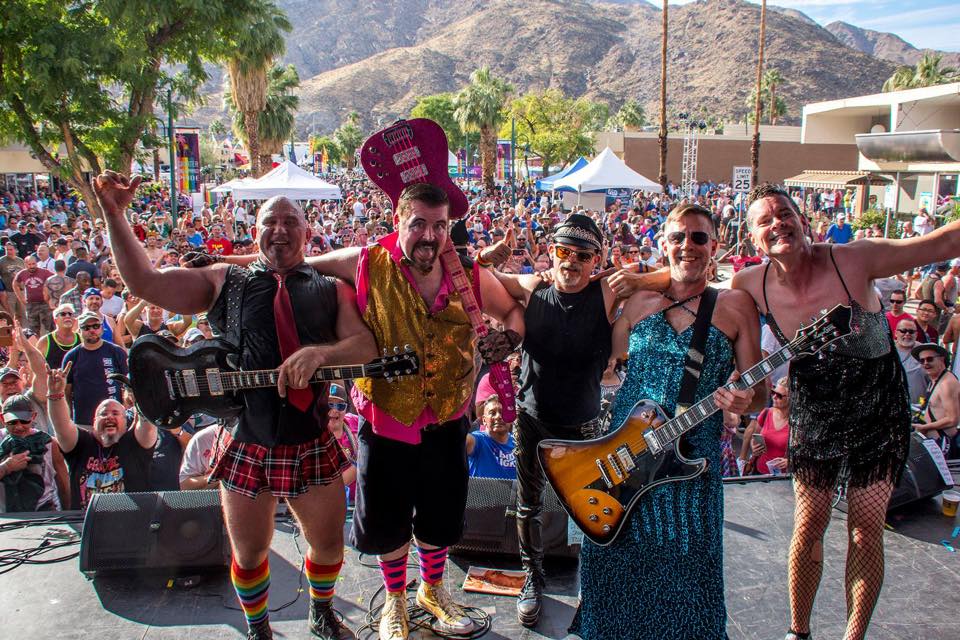 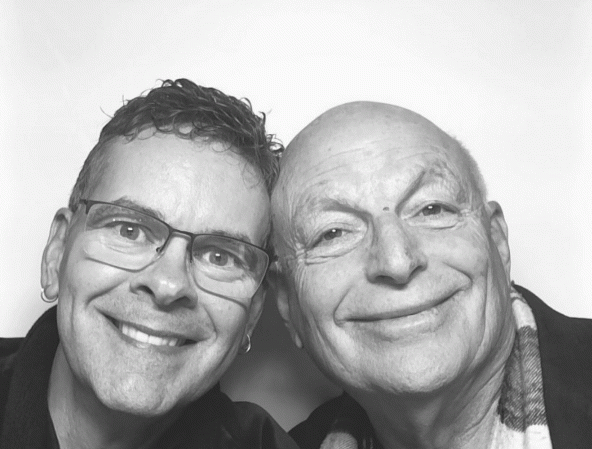 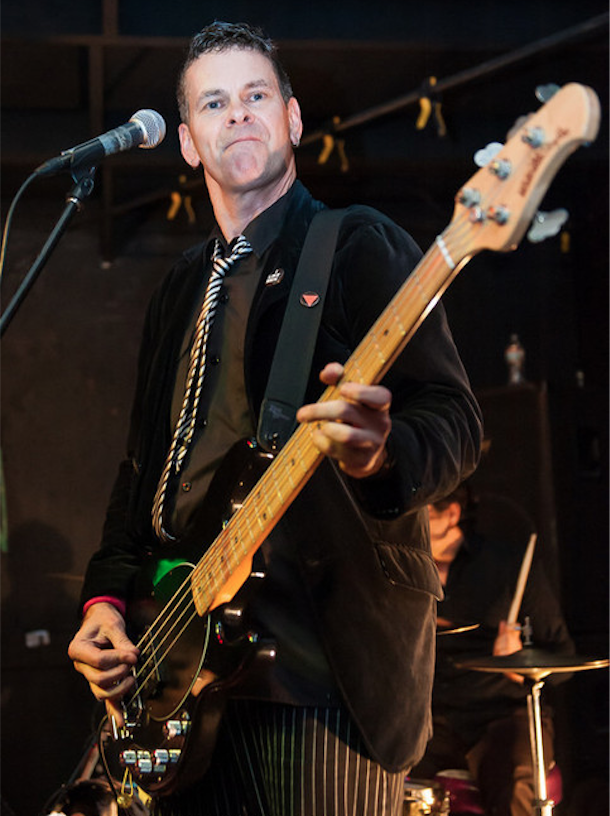 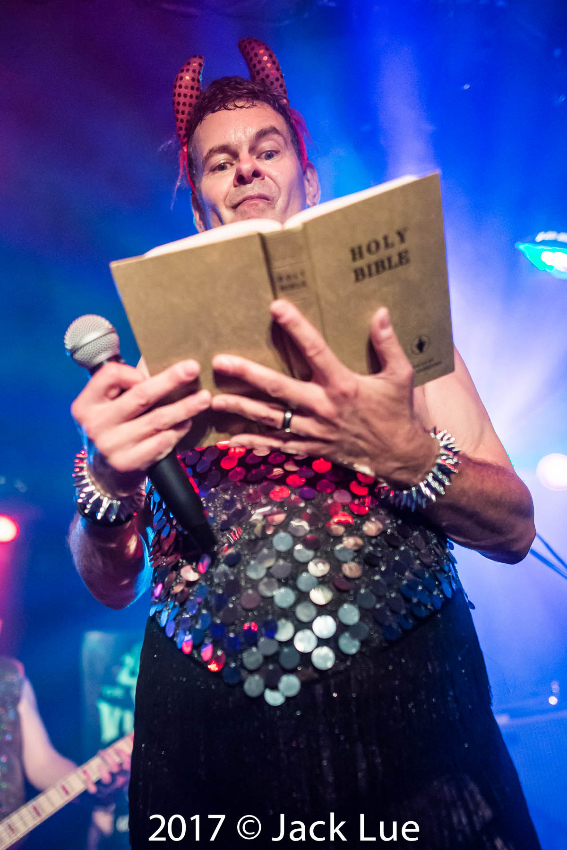 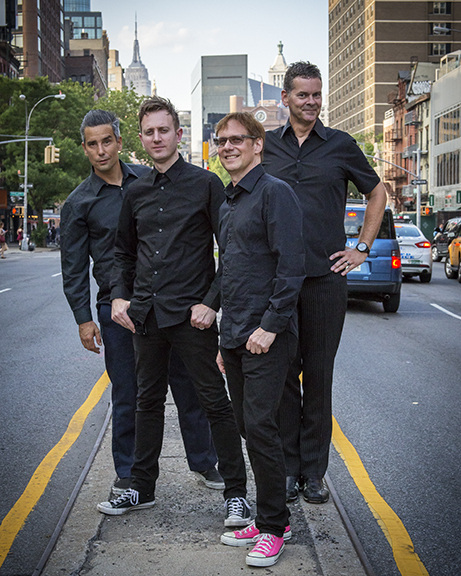 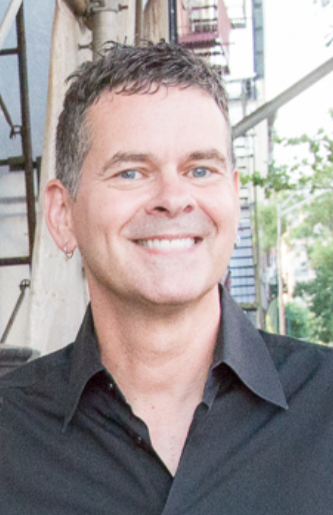