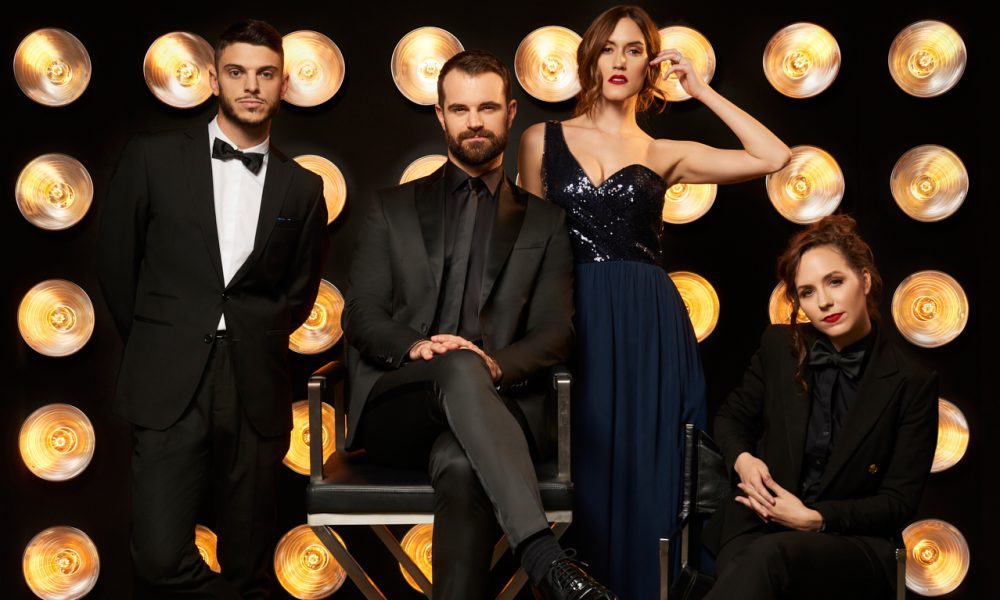 Today we’d like to introduce you to Chris Downey-Asher .

Thanks for sharing your story with us Chris . So, let’s start at the beginning and we can move on from there.
Hey there! My name is Chris Downey-Asher and I own Asher Entertainment. It all started in high school, I went to Mater Dei in Santa Ana. I entered school with the urge of wanting to perform, to dance on stage. At that time, there were not many opportunities for young males to dance at my school. In 2001, myself and some of the other students decided to start an all male men’s hiphop dance team. We had a blast putting this team together and performing, it ending up being a huge success for us. I am proud to say the Mater Dei Men’s Hiphop team is still going strong today! I then attended the University of Southern California majoring in a B.F.A in theater and also was apart of the dance program there. It was in college I realized I wanted to not only perform, but also create. In 2006 I started the hiphop team “Break Through” on our campus, in addition to performing in the B.F.A. theatre productions. We performed in many rallies and competitions all over USC. This yearning and drive as a young man to create- led me to have bigger ideals and bigger goals. In 2008, this led me to create my own company, Asher Entertainment. The idea was to produce shows while providing opportunities to my friends and fellow performers through hiring them. We began small, producing and choreographing entertainment for local events with a total of about 3 clients and roughly 10-20 performers. We had a total of about 3-4 clients and roughly 10-20 performers when we started. Flash forward to 2020, we now have roughly 500 performers we work with while producing/choreographing dance and specialty acts for music videos, television, films, corporate events and movie premieres. We have created many projects over the past 12 years, including working with some of the biggest brands in the biz.

We’re always bombarded by how great it is to pursue your passion, etc – but we’ve spoken with enough people to know that it’s not always easy. Overall, would you say things have been easy for you?
No way. Haha, anyone would be lying to you if they said creating a business is “smooth sailing”. All businesses have their ups and downs, their pros and cons. It is the way in which you deal with those obstacles that determines the character of you and your business.

Some of my biggest struggles have actually turned out to be the biggest blessings in disguise. They were both physical injuries I endured. The first one happened in college. During my senior year, I was in the show “Carousel” – I was in a rehearsal, jumped up to to a turn in the air, and came down right on my ankle. I had a “maisonneuve” tear, one of the worst ankle injuries you can have. Not to be graphic- but my whole foot was turned around facing backwards! It was horrific. I thought my career was over. Little did I know, my career was just getting started.

Because of my injury, I couldn’t dance, I was depressed, I didn’t want to act (which is what I went to school for in the first place). I then had a realization- I still wanted to create and be productive, while recovering from my injury. I wouldn’t let this obstacle take me down. Still wanting entertainment to be apart of my life, I had an idea to start an entertainment company. So I did, I got some of my colleagues together, and did our first photo shoot. It took a while for things to get going, but slowly but surely things started to pick up. We realized we created something special, bringing joy and entertainment to others through our passion. The gigs came in, which allowed us to create and produce shows, customize the costuming, and hire talent. Flash forward a few years after I was recovered, I was running my company while also auditioning for dance and acting projects. My goal was to make it as a performer and run my company on the side. Things were doing ok- but definitely not where I wanted them to be. Then, In 2014 I suffered a spinal injury that changed my life. A herniated disc at my L5S1 that required spinal surgery and led me to be out of commission for months. After I healed from this injury, I couldn’t dance the same. Again, I was depressed at the thought tht I wouldn’t go back to my “norm”.

I then made the hard decision, to stop performing, and focus solely on my company. The moment I made that decision, things started to take off in my career. My dad always used to tell me, “jack of all trades, master of none”. I never thought much of it, until this point in my life. Because I couldn’t go back to performing like I used to, I focused all my energy on Asher Entertainment. A path of creative producing and choreographing, being behind the scenes instead of in front. Once I did that, all of my energy was put in one place with a single intention: to bring joy to others by liting spirits through our entertainment. I will always view this second injury as a beautiful blessing in disguise, as it forced me to go down an incredible path- it allowed me to refocus my life.

So, as you know, we’re impressed with Asher Entertainment – tell our readers more, for example what you’re most proud of as a company and what sets you apart from others.
Asher Entertainment is an entertainment company that produces and choreographs dance and specialty acts for television, film, music videos, corporate events and movie premieres. We specialize in dance choreography and full custom creation. We are known for bringing high end talent and specialized hard work into our projects. We focus on the details.

What sets us apart from other companies, is we literally do everything and anything. From musicians and band members, to magicians and children’s entertainment, to cirque specialty entertainment, to arielists performing off of 100 foot buildings and a flashmob of 50 dancers performing with five costume changes. We not only produce for live and corporate events, but we also produce our acts and choreography for television, film and music videos. We are creative directors, choreographers, producers, costumers, and performers ourselves. We bring a passion to our projects, a detailed passion, that elevates the experience of our clients and guests like no other. Bringing creativity and originality to our projects. You name it, we create it.

So, what’s next? Any big plans?
In May 2020, in these uncertain and difficult times, the future is a unknown. Along with many other companies, we are working hard on bringing new and innovative ideas to our industry. It is up to all creatives in the entertainment industry to pave the way for the next year. What does the future of entertainment look like for the next year? How can we safely provide opportunities for our performers when it is time? Where is the industry headed? These are all questions we are currently asking. I truly believe we will come out of this stronger as a community and an industry. 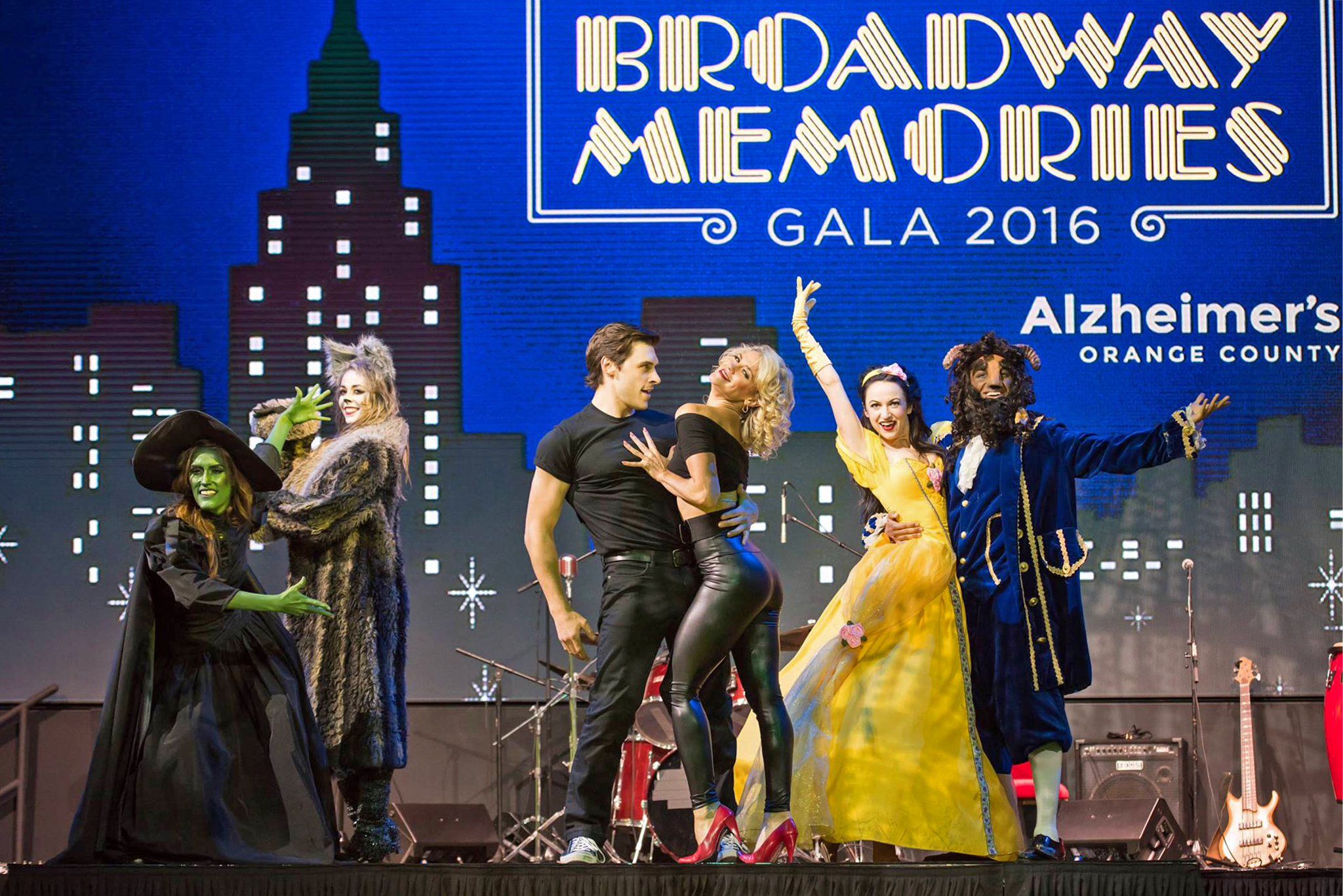 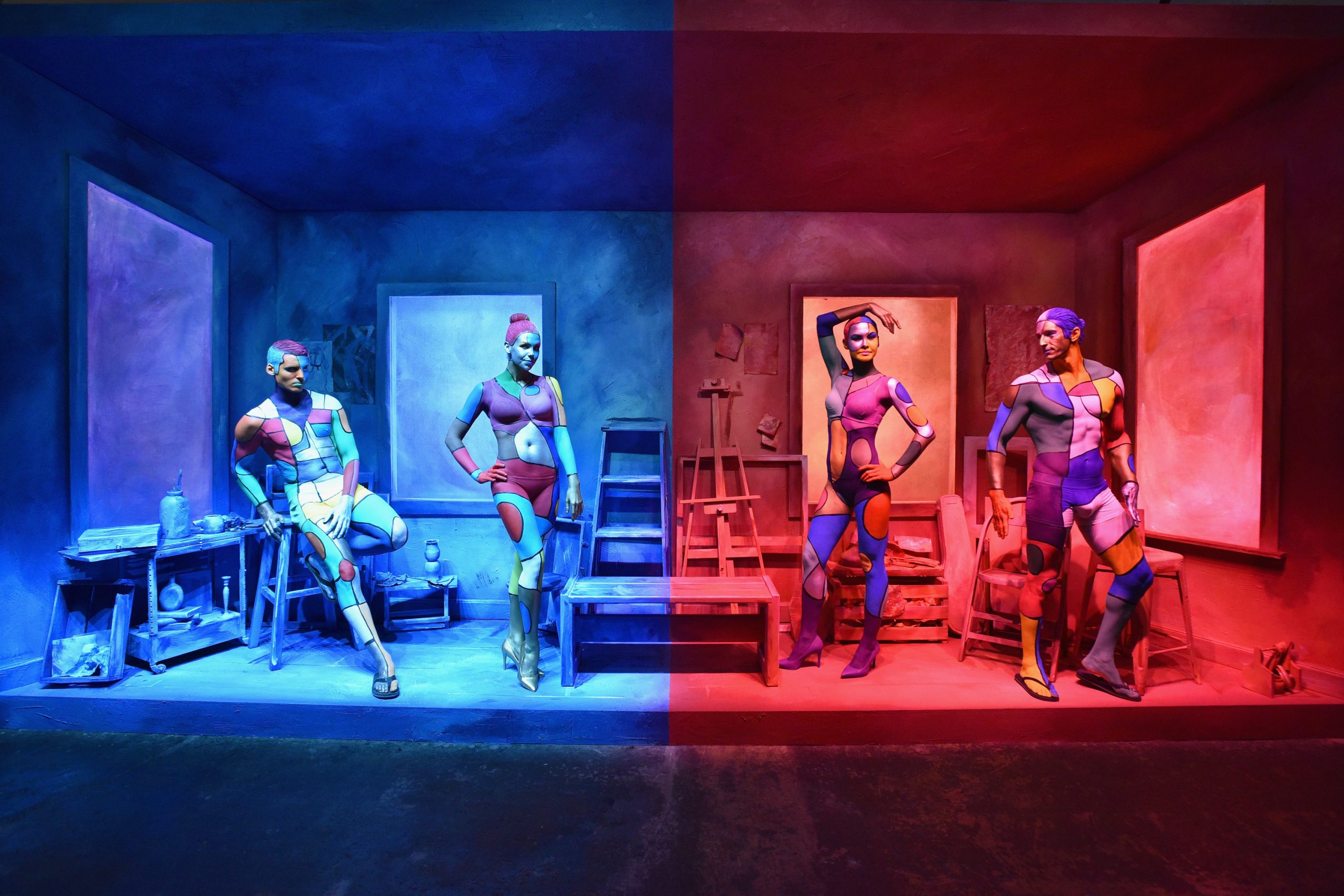 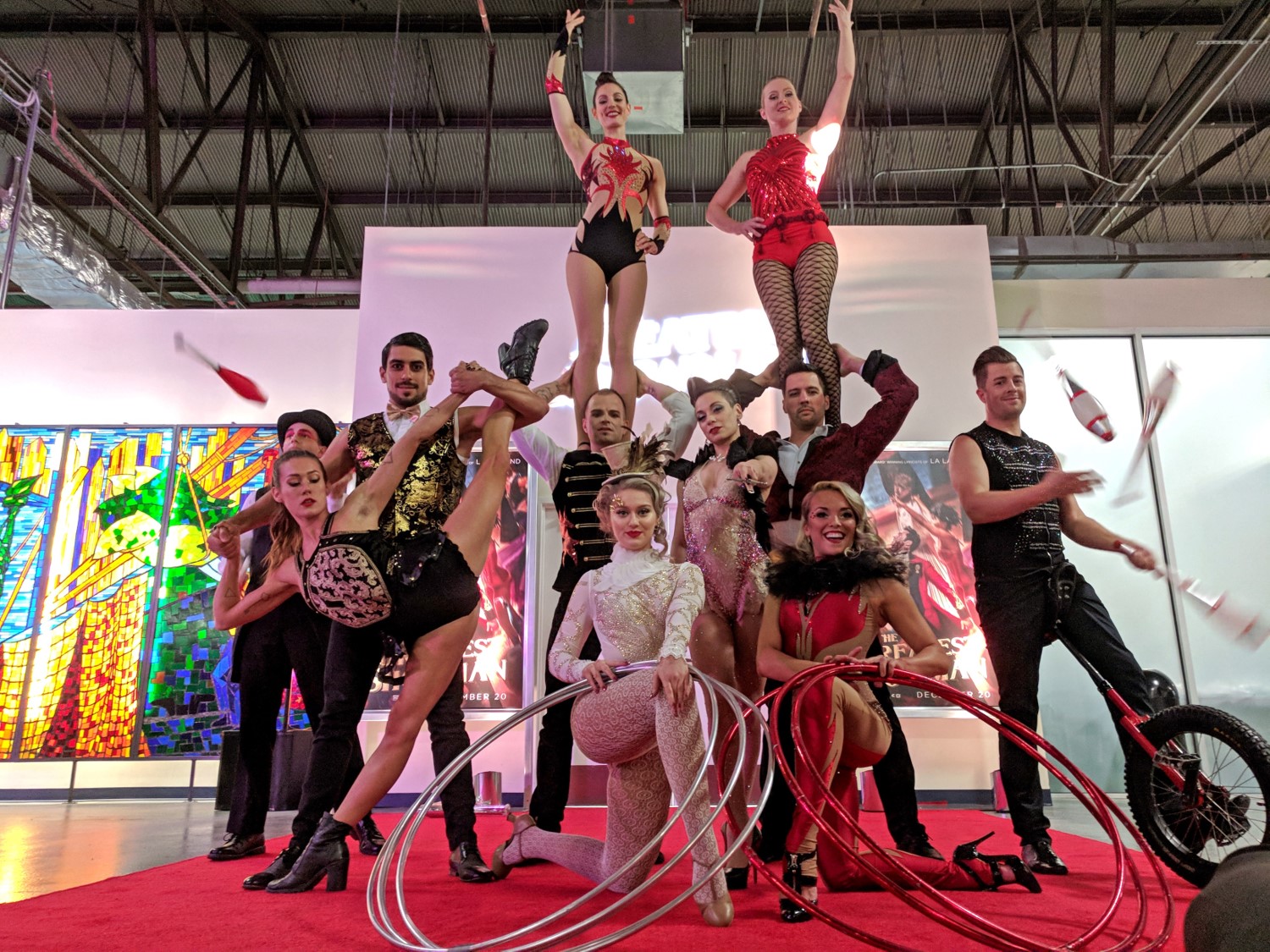 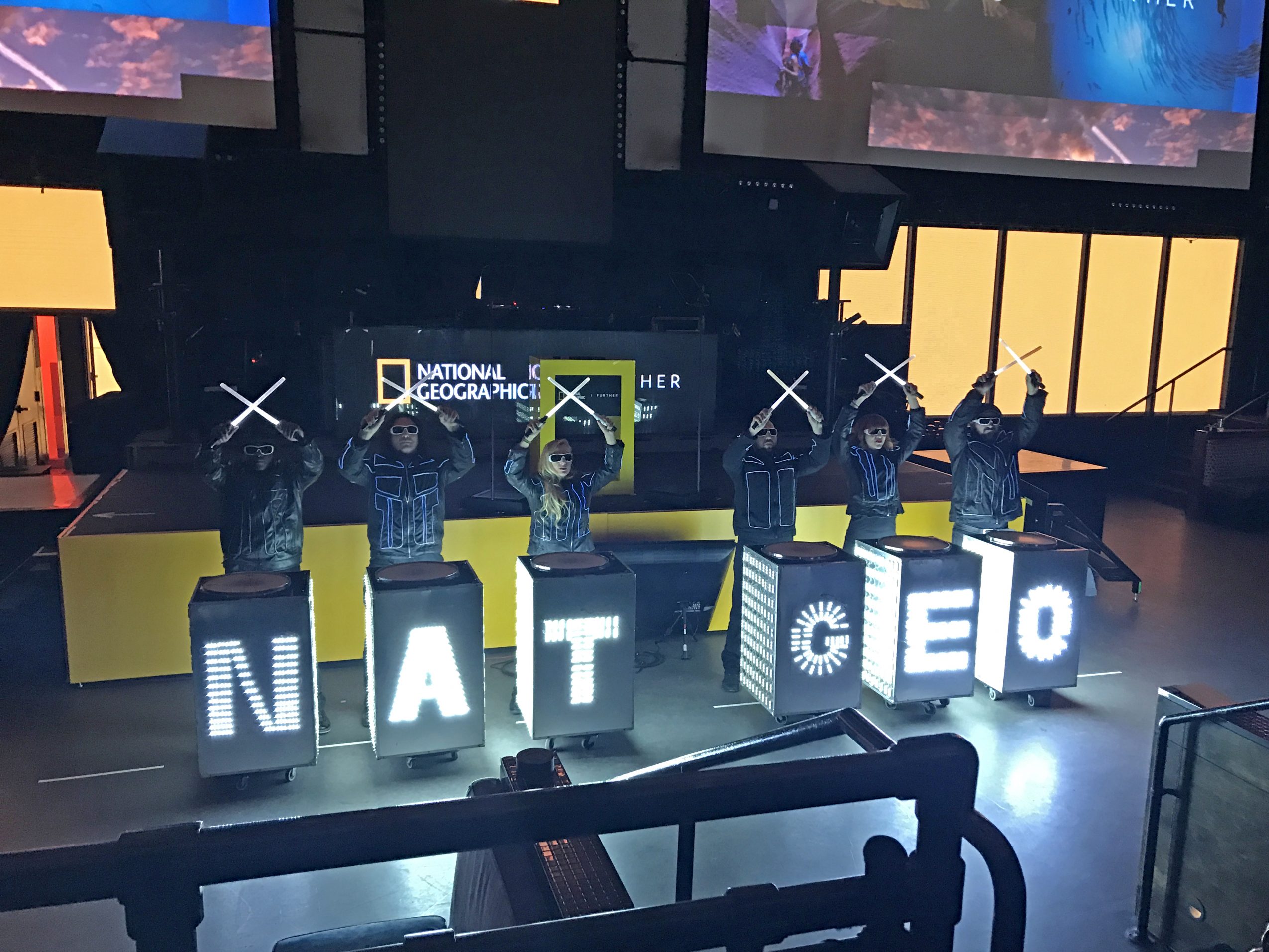 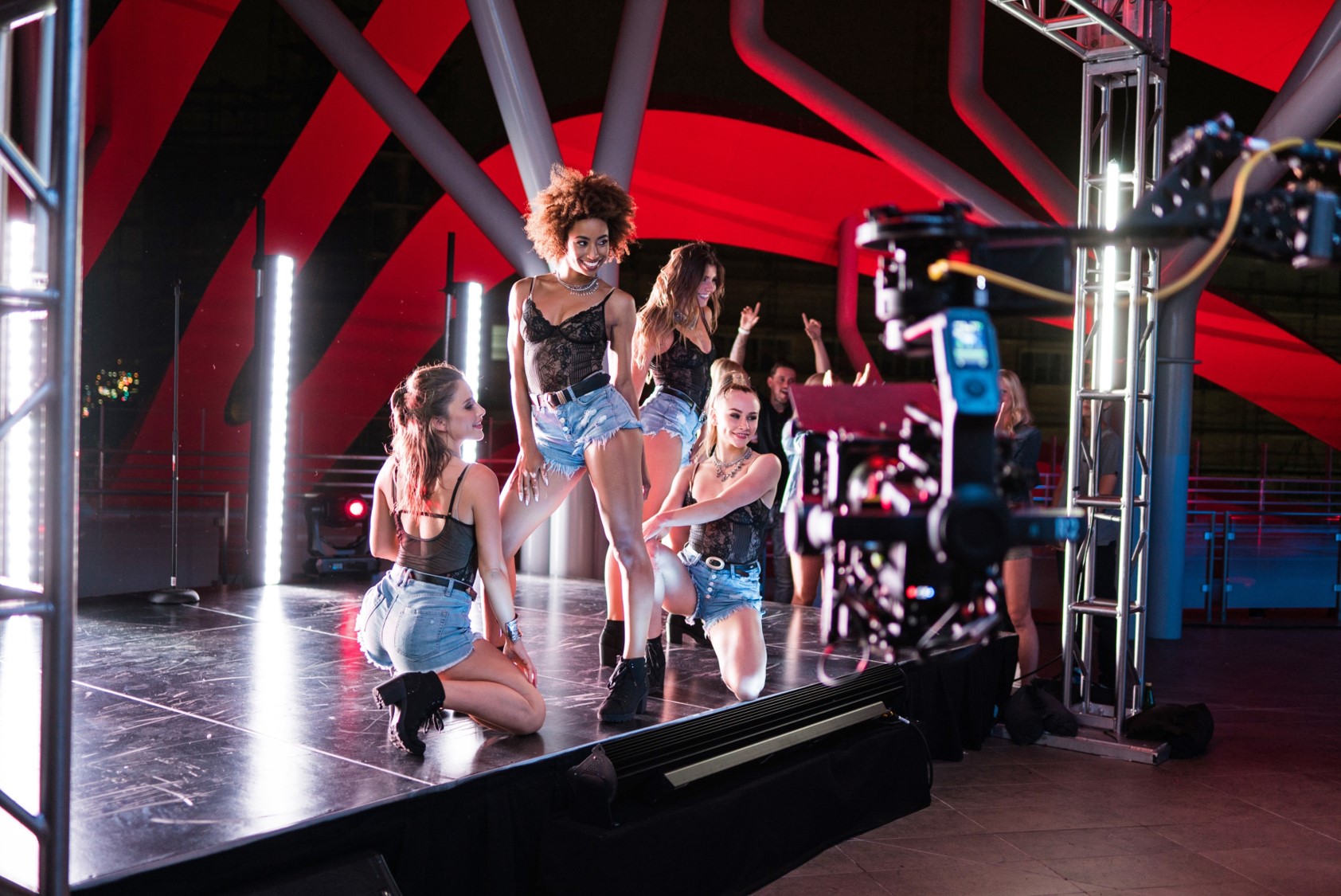 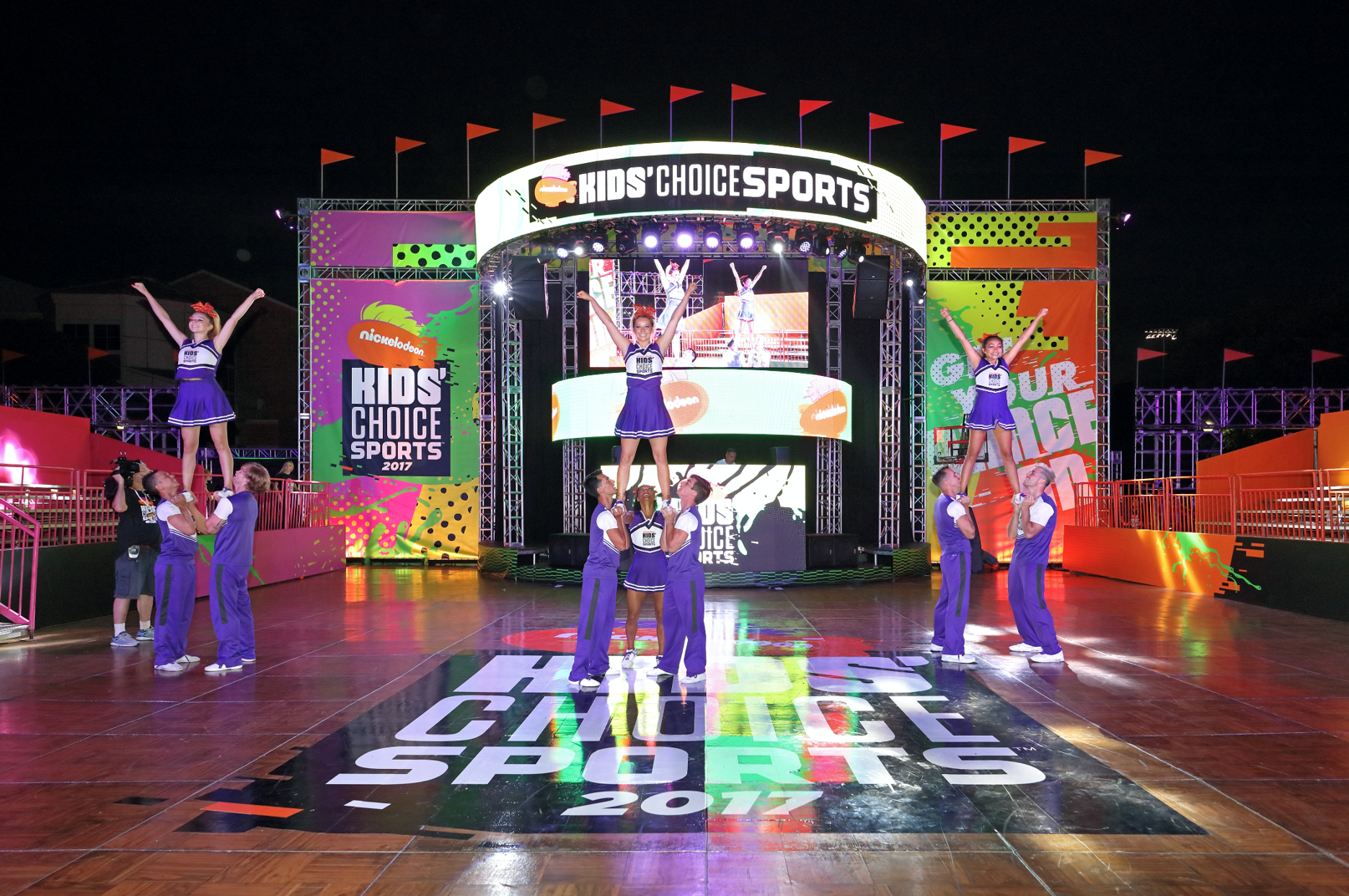 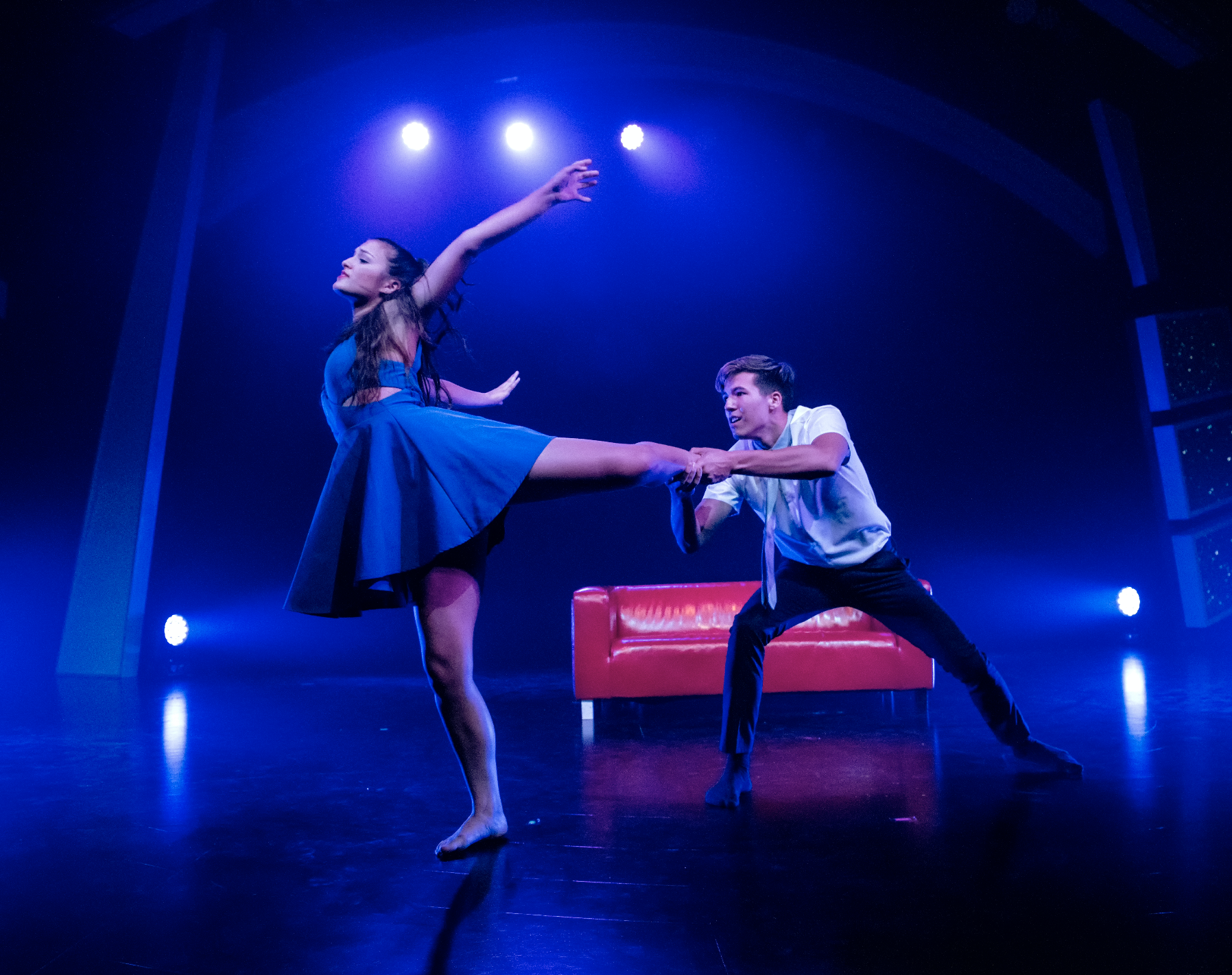 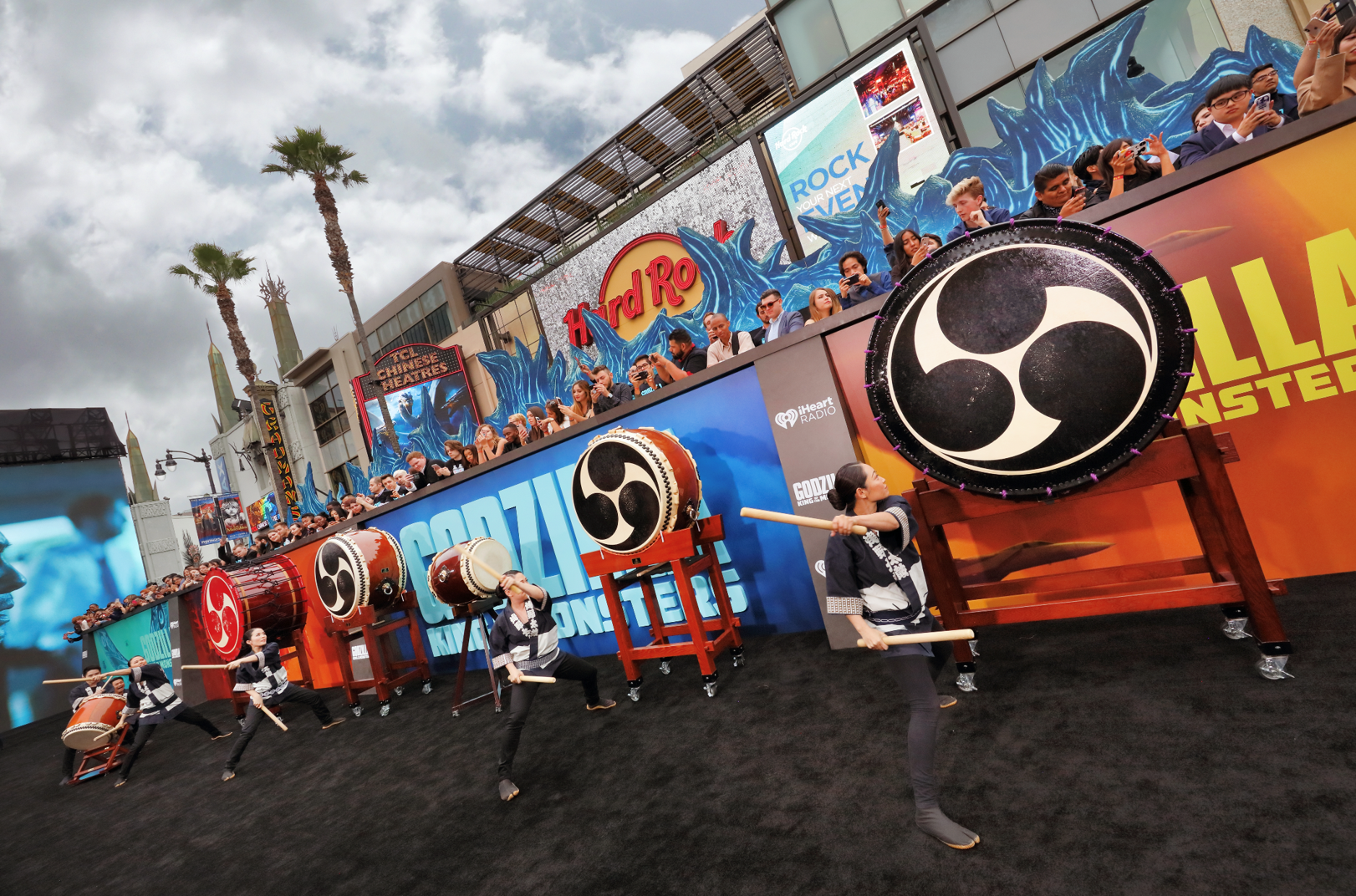