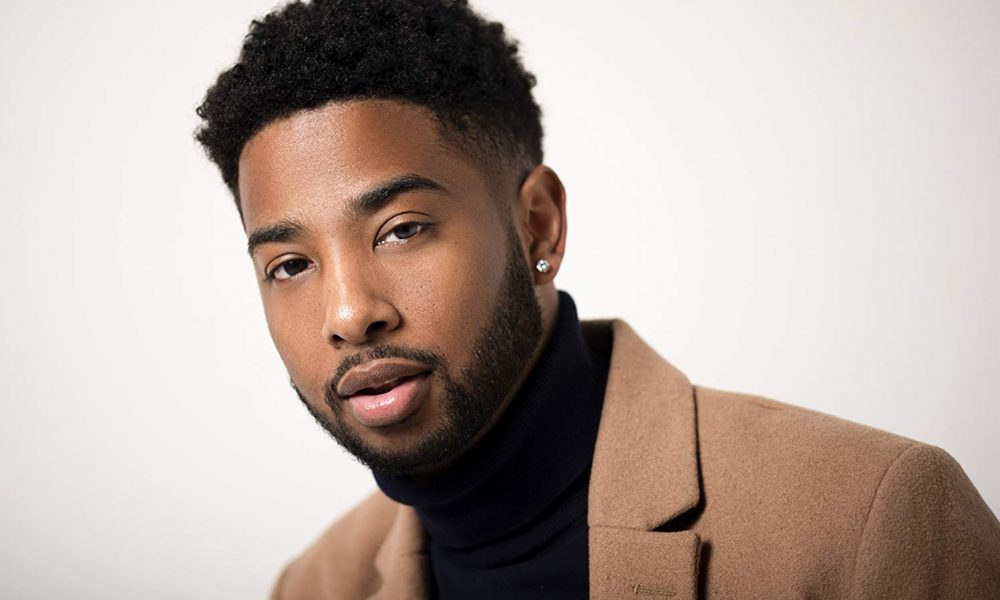 Today we’d like to introduce you to Chris Bivins.

Chris Bivins is an American recording artist, director and actor. Born in Washington, DC. Before rising to stardom, Bivins became one of four musicians featured on the 2012 hit CW network show The Next, where he made connections with experienced names in music like Gloria Estefan and Joe Jones. Soon after he became the official protégé of Nelly after the St. Louis emcee showed up at his front door announcing that he’d be his personal mentor. In 2014, the singer headlined the BET College Tour recap show alongside Luke James and Mila J and ended the tour by performing on the 106 & Park stage. With the combination of Chris’ single “Zone” and his behind the scene tour blogs, Chris landed a hosting gig and his own segment on BET.com. Coca Cola backed the young artist and co-created the “Flava Zone”. The Flava Zone keeps you up on what’s hot, what’s hip and what’s trending. In 2016 Chris joined the ranks of Joynar Lucas and Token by becoming the winner of Kato’s annual No Sucka Mc’s Rap contest. Chris has secured a position at BET as a producer and editor. Chris recently just started his own casting agency to help cast influencers of color into more mainstream content.

Great, so let’s dig a little deeper into the story – has it been an easy path overall and if not, what were the challenges you’ve had to overcome?
It has not been a smooth road at all! I love it though. If I didn’t have issues, I wouldn’t have learned how to move forward. I come from the DMV (DC, Maryland & Virginia) an area that has very limited entertainment opportunities. That lone is a major struggle. I was forced to become creative on making brand visible. My biggest roadblock was getting on the TV Show the next and losing my voice. It was beyond frustrating and scary to be on national tv and not have the ability to sing. That situation was a gift and a curse. I learned that despite that major embarrassment, I can bounce back from anything.

Snivib Casting – what should we know? What do you do best? What sets you apart from the competition?
I created Snivb out of the necessity to help influencers of color get more opportunities in media. Working at BET has inspired me to continue to help shed light on amazing people of color. I ran into so many influencers and talent that didn’t even know how to further their brand. I felt it was my duty to help them be seen on larger scales. I’ve helped cast talent in commercials for The General Auto insurance with Shaq, Mountain DEW, Tostitos, Sony and many more.

What moment in your career do you look back most fondly on?
My proudest moment so far was being able to be a producer at BET. I couldn’t have asked for a more amazing job. 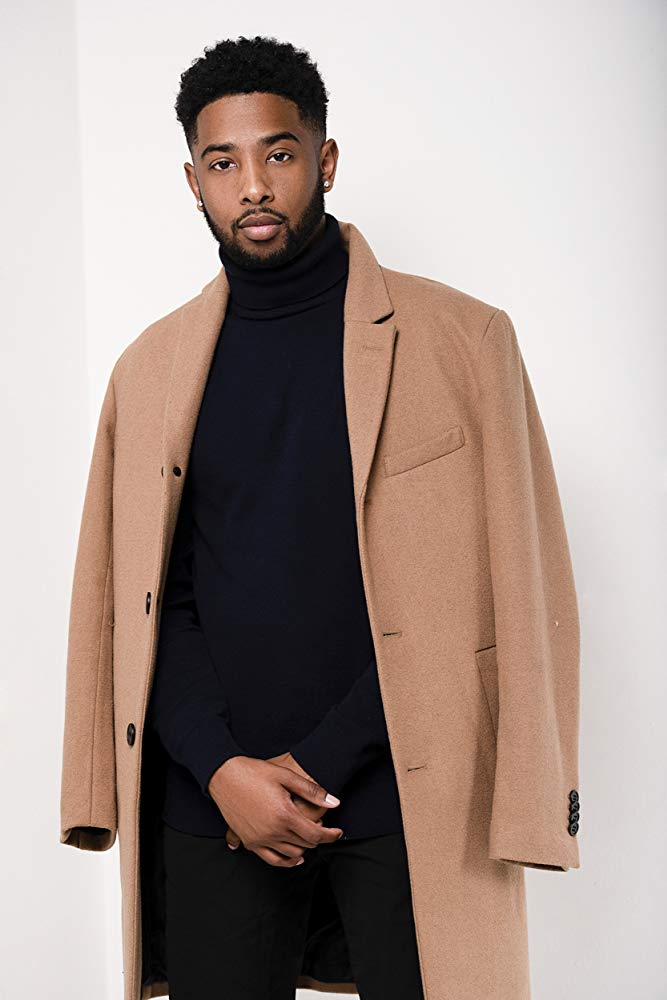 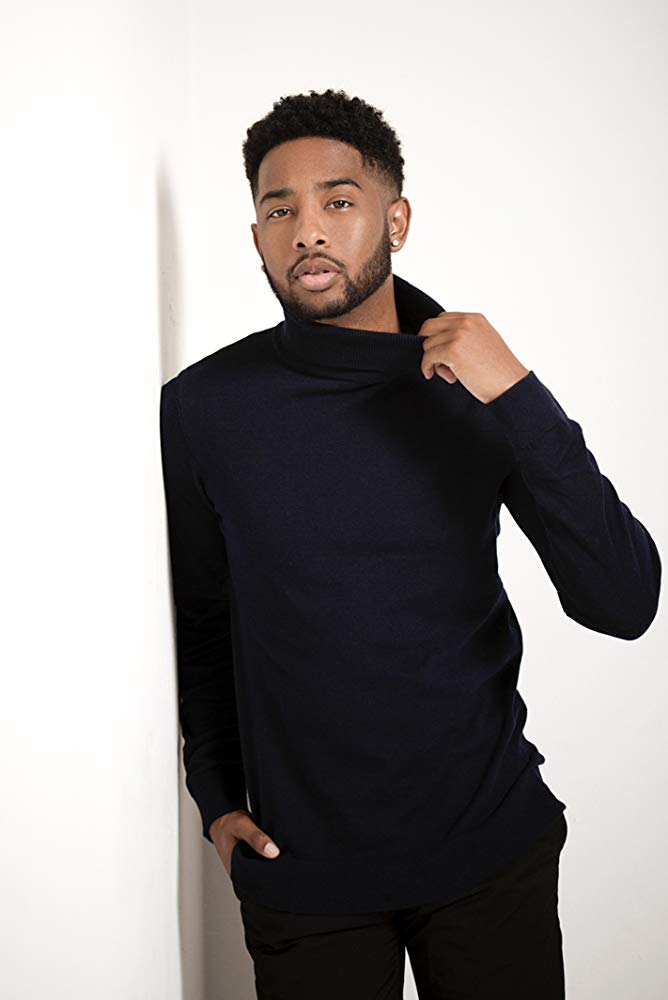 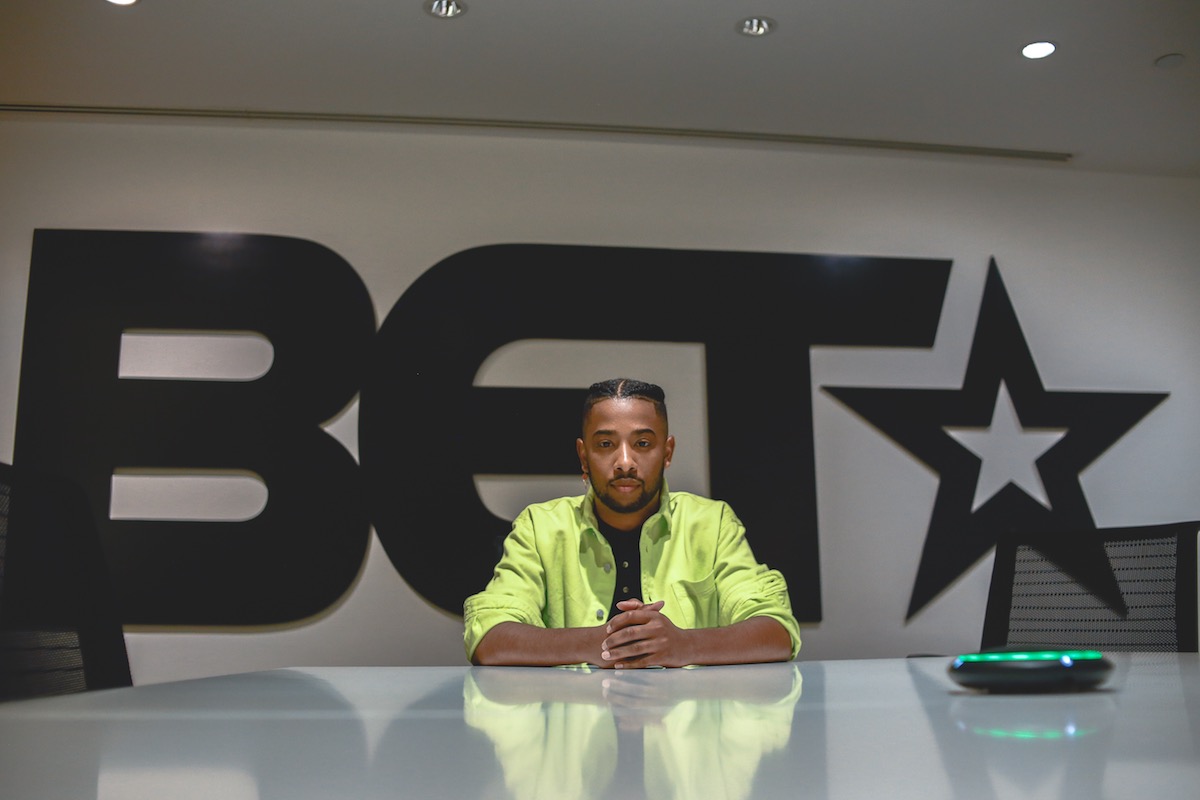 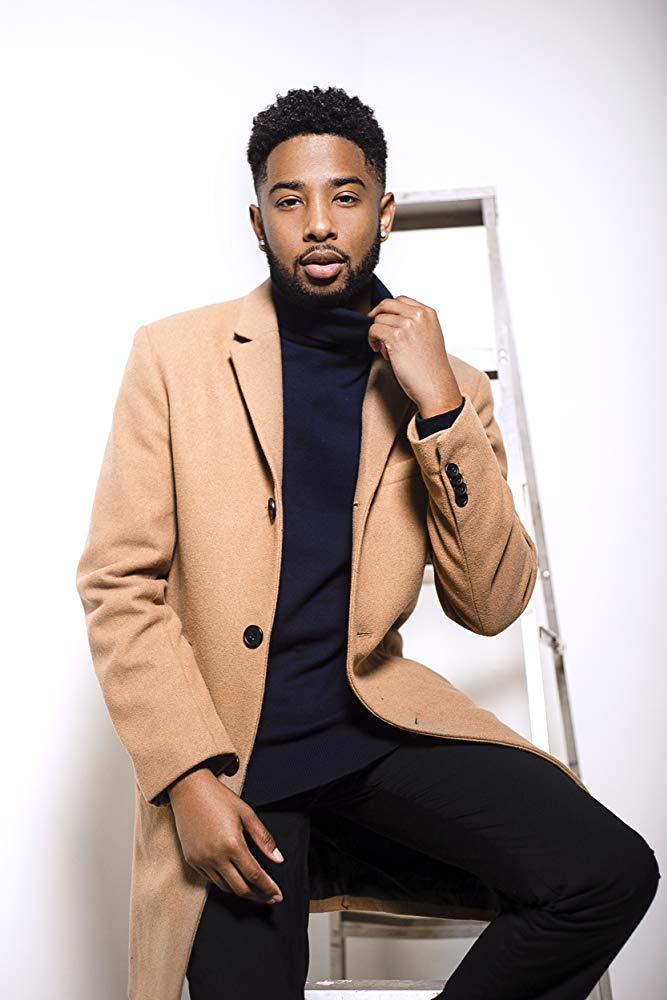 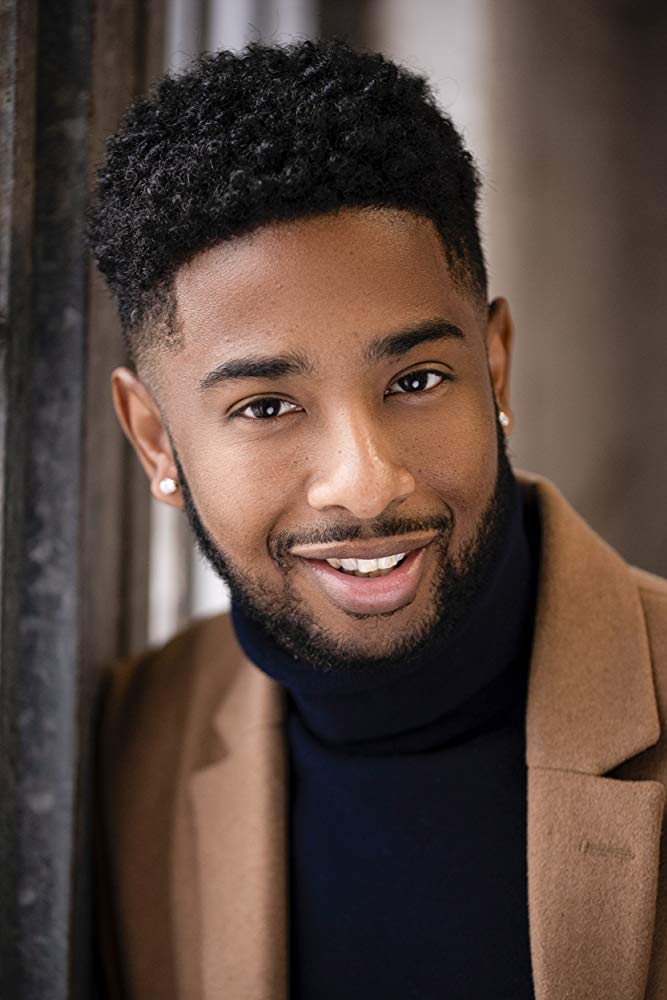