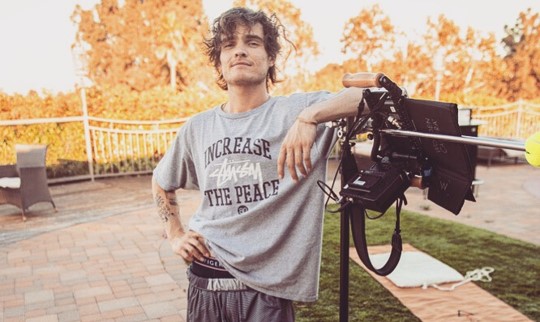 Today we’d like to introduce you to Chris Alessandra.

So, before we jump into specific questions, why don’t you give us some details about you and your story.
I feel very lucky to have been born in LA – I feel like most people I meet in the film industry have moved here to pursue their passion, whereas I was already in the perfect place. But my first goal was never film-related, I was actually really into riding motocross and that’s what I wanted to pursue. I wasn’t great at it though (and being the realist that I am) I sort of shelved that and began filming motocross/bmx edits for fun using a FlipCam and iMovie. I did this for about a year before graduating from 8th grade. I thought it was cool that the local high school had a film program but again, I hadn’t decided that film was something I could or even wanted to pursue. I signed up for the film class and it was pretty clear that the prior year of shooting and editing moto stuff had developed some minor skill sets. The remaining three years of high school, I was a shooter/editor and eventually, the head honcho of the prestigious on-campus live news broadcasting department. While being heavily involved in the news program, I was also able to begin venturing out into shooting content for people for small amounts of money, whether they were local business owners needing promo or local rappers who wanted a music video. Personally, I feel like these early years (15-16 years old) and learning how to interact with clients was crucial to understanding how to scale my business in the future.

By the time I was 18 and graduating high school, all of my effort had gone into shooting videos while my grades suffered. With no college or future plans, a string of poor choices had brought me to a rehab facility in Santa Monica. I spent eight months there dealing with what had been my abuse of Xanax in my senior year of high school. I feel this is an important part of the story because it is where things started to really pivot for me even though at the time, I had NO CLUE of what my life was going to become and most people had probably written me off as a failure. After completing and leaving rehab, I moved full time to the west side and signed up for classes at Santa Monica Community College – that’s what people do right? Keep moving along the track. Go to college. Get a degree. Get a job. etc. etc.

I kept doing what I could to get myself paid to shoot videos, and it was slowly growing. One person would see the work I did for another person, or a producer I met on someone’s project would hire me to shoot theirs. Within a few months, I was actually skipping class at Santa Monica College because I was being paid to be on a set somewhere. I was finding myself hanging around and shooting my favorite music artists like Chief Keef and Rae Sremmurd and getting paid to do so. Eventually, I was working so much that I stopped attending class completely – I’m pretty sure the last class I showed up for the teacher was explaining what a tripod was lol.

Fast forward a few years to being 21 and living in Hollywood, I was having the time of my life. My friends and I were shooting for celebrities like Julianne Hough, major brands like Puma, and making enough money to get by on our own as filmmakers. But Hollywood is an interesting place, and after two years of living there, I found myself to be miserable. The people I was around had slowly started to care more about what rapper we were shooting for than actually about just making great content. It became about the “clout”, and in LA in the age of Instagram, we are all susceptible to getting lost in that. I was doing what I love but I was not myself and needed a change ASAP.

Sure enough, I got my change. I moved back to my home town of Redondo Beach where I live today. I am 23, have the apartment of my dreams a block from the beach, and make a full time living as a freelance cinematographer. I still get to work with major brands and celebs like Puma, Paula Abdul, Rae Sremmurd, and many more. One of the most interesting and beneficial changes to my life in the past year has been my transition into shooting Safe-For-Work lead-ins and intros for major adult brands. In 2019, it is awesome to see the equality and understanding of “mainstream” creatives shooting for adult companies. I have been so fortunate to work with incredible people and shoot content that to me is creative, fun, and essentially limitless. Sometimes I have to remind myself that I am living most 23 years old dudes dreams; I get to travel the world first-class with famous Performers, Athletes, and Porn Stars to go shoot extremely artistic and creative (and Instagram-safe) video content. Within 12 months of starting to dabble in adult, I have received a nomination for Best Cinematography for an intro I shot on a massive adult brand feature-film. Whether Im flying into Vegas to shoot with Paula Abdul or at home alone in a dark room editing, I feel extremely fortunate to be where I am today, and I really look forward to the future.

Overall, has it been relatively smooth? If not, what were some of the struggles along the way?
All roads that help you pursue your passion are extremely bumpy and sometimes just non-existent. I wouldn’t label most negative things as “obstacles” though. As cliche as it sounds, I strongly believe in “no failures, just lessons learned”.

I have had my fair share of mess ups and learning moments. Specifically one time I remember, I had gotten a phone call from a pretty large brand asking me to shoot all of their upcoming social media campaigns. I sort of fumbled the phone call – I was too in my head treating myself like a business rather than just being myself. When I hung up, I knew I had dropped the ball and never got a callback. Could have been a great (and well paying) client, but it turned into a great lesson about always being overly prepared, even for a phone call.

We’d love to hear more about your work and what you are currently focused on. What else should we know?
I specialize in three main things: Directing, Cinematography, and Editing. This makes it easy to be a one-stop-shop for clients looking to streamline production. Along with myself, I have an incredible network of friends and colleagues that specialize in so many areas from Cinematography, Make-Up, Production Design, Producing, VFX, Casting, etc. So if we are doing a project that requires something special, I normally have the right people and resources ready to go.

A big thing in today’s world is doing more with less. I tend to work with smaller crews and a smaller footprint on location, but with high production value results. This also makes the video content affordable to a wider range of business, brands, and all sorts of clientele.

If you had to go back in time and start over, would you have done anything differently?
Absolutely nothing! (OK, maybe not have gotten some of the tattoos that I have, if that counts?) 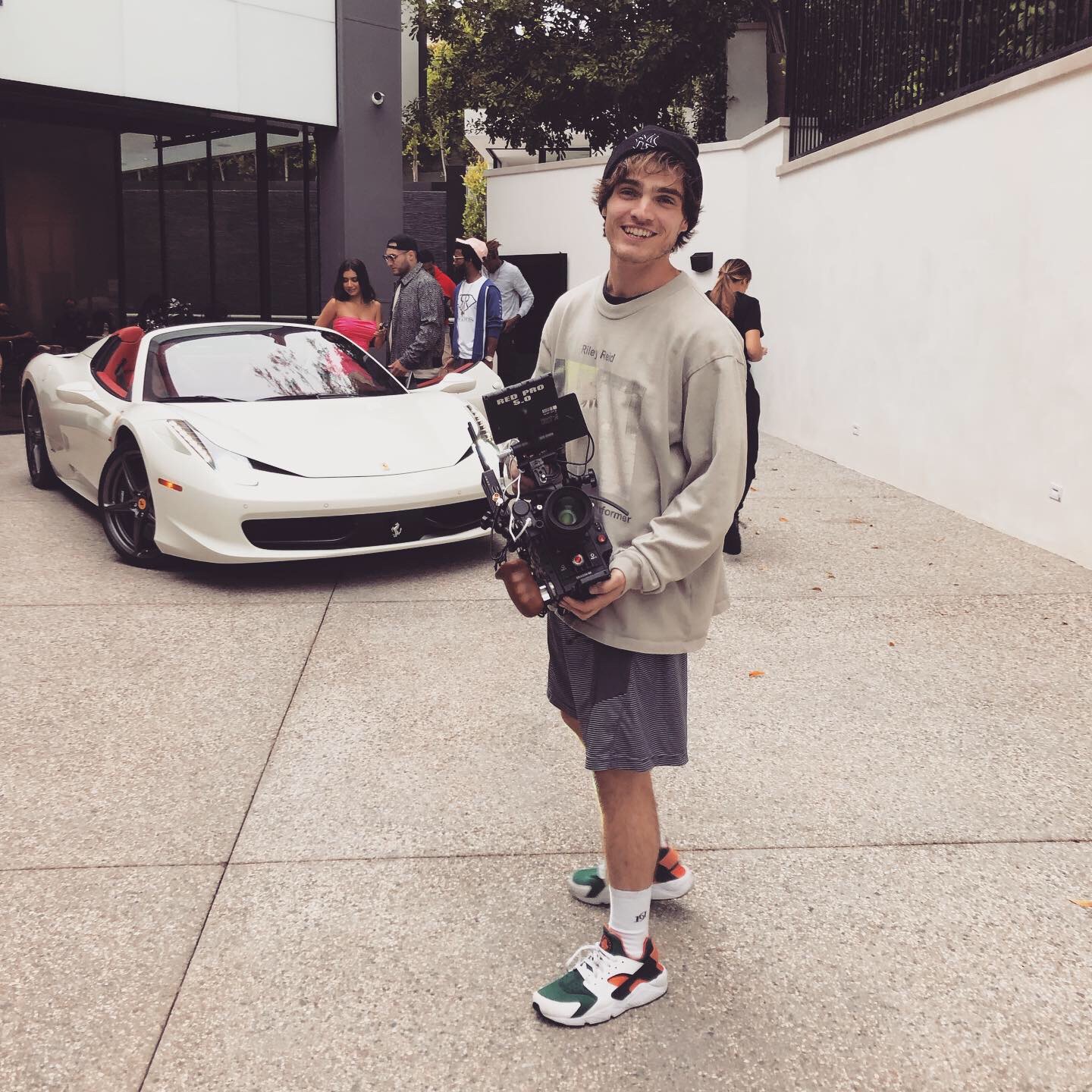 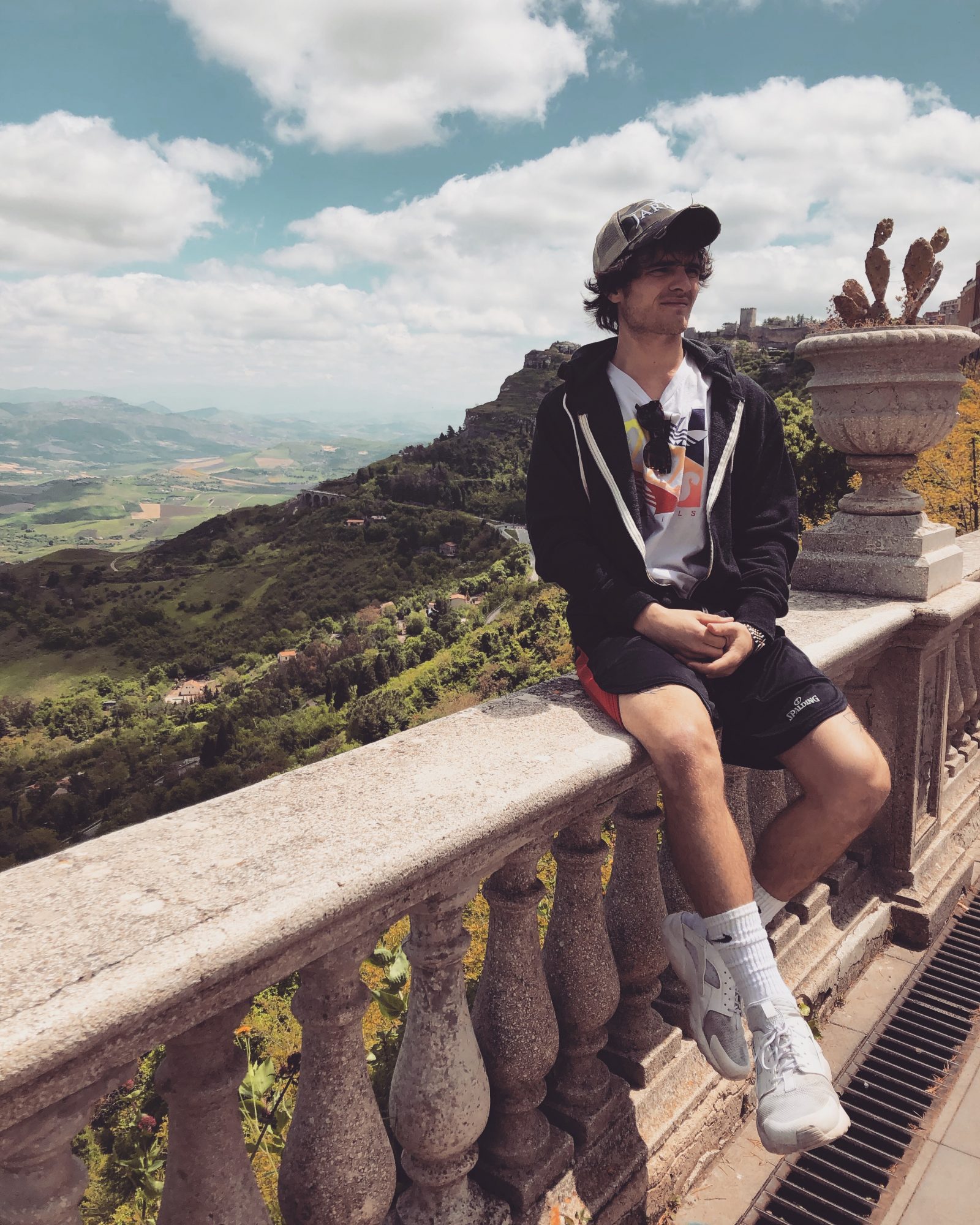 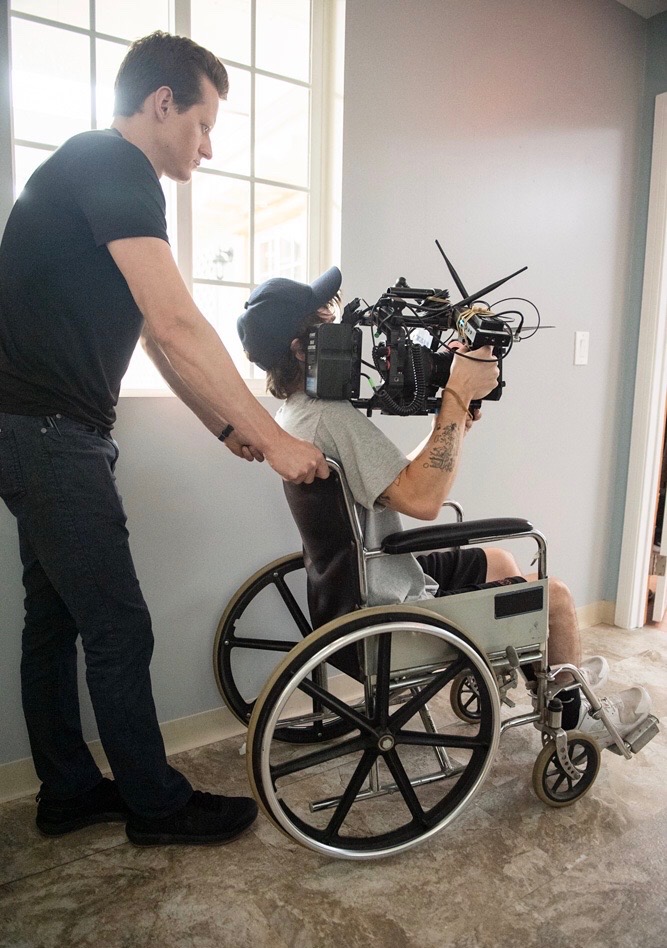 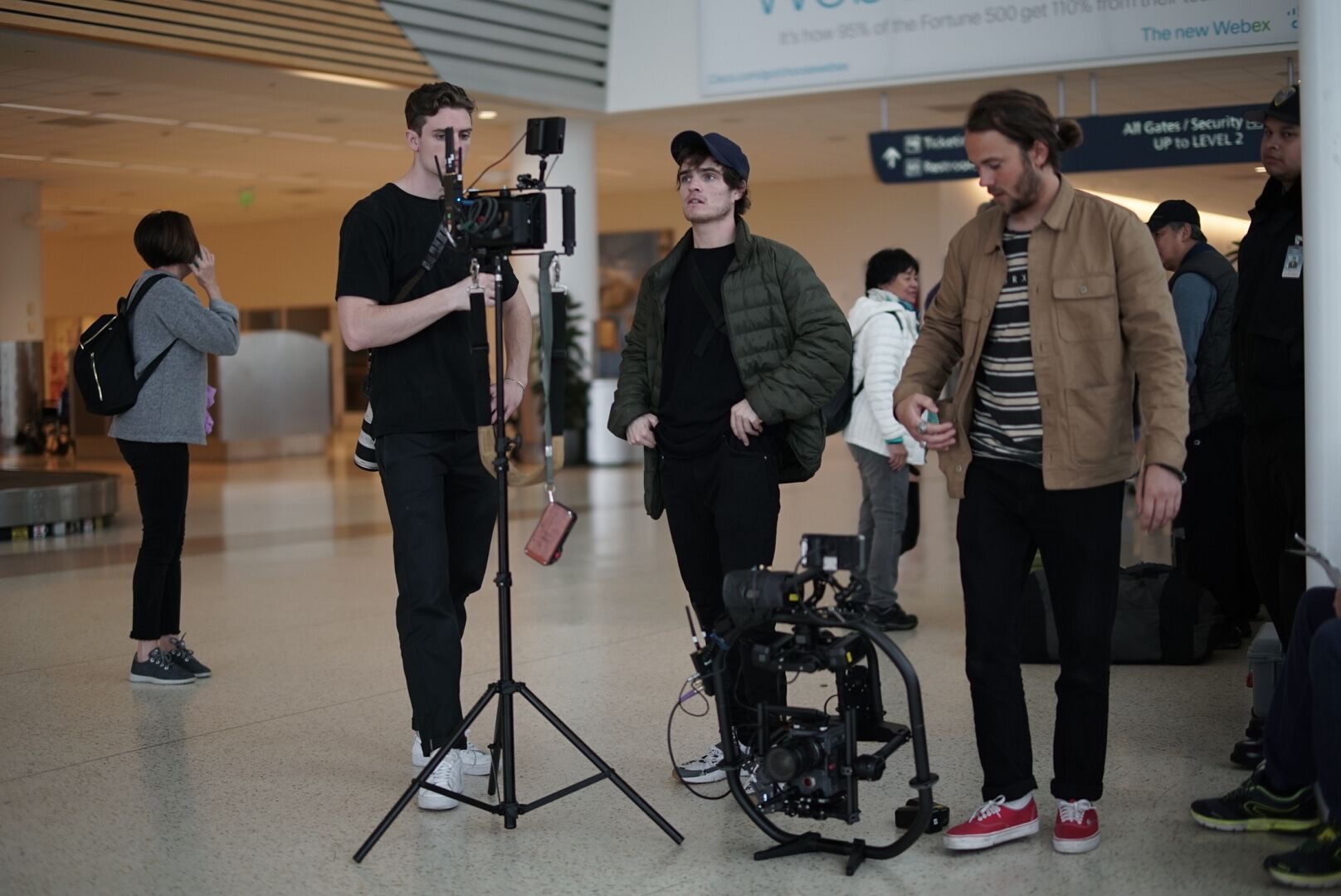 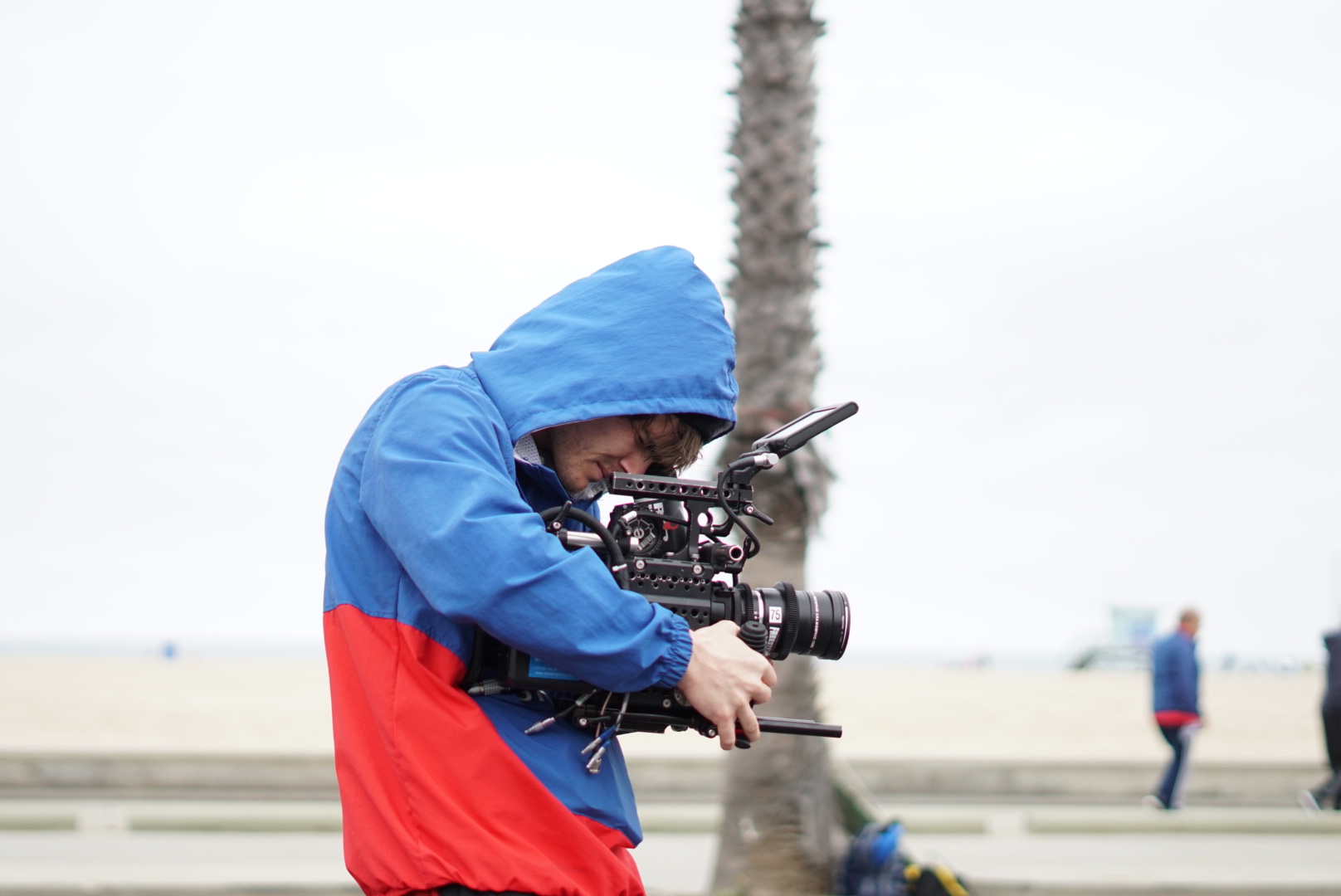 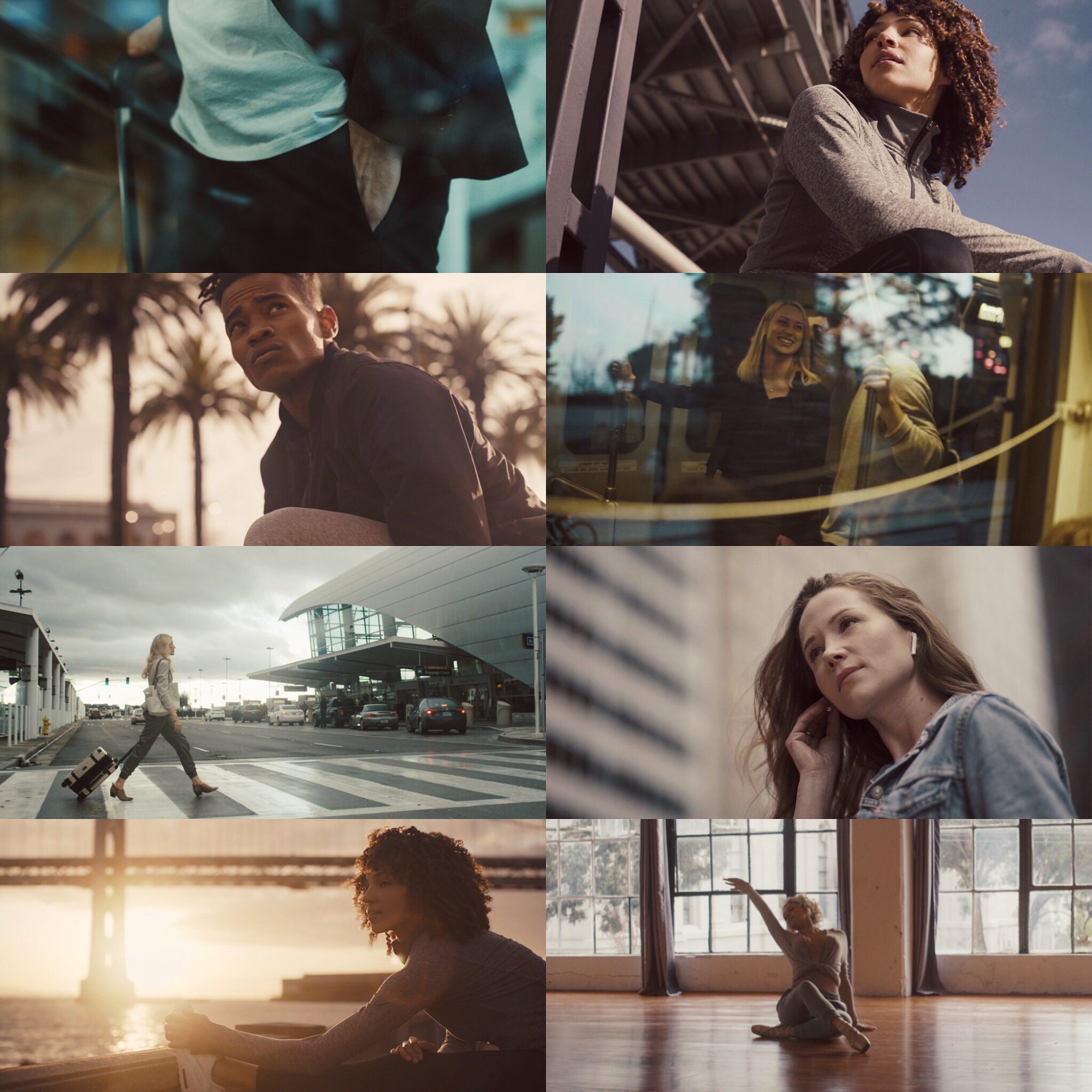 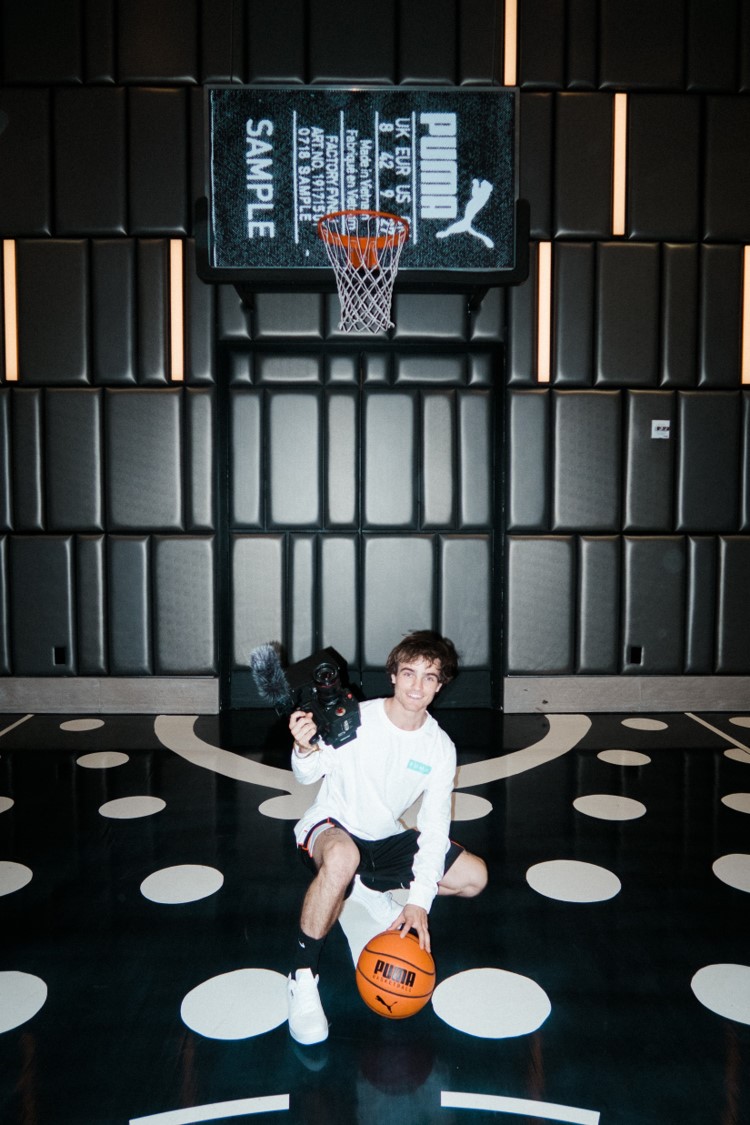 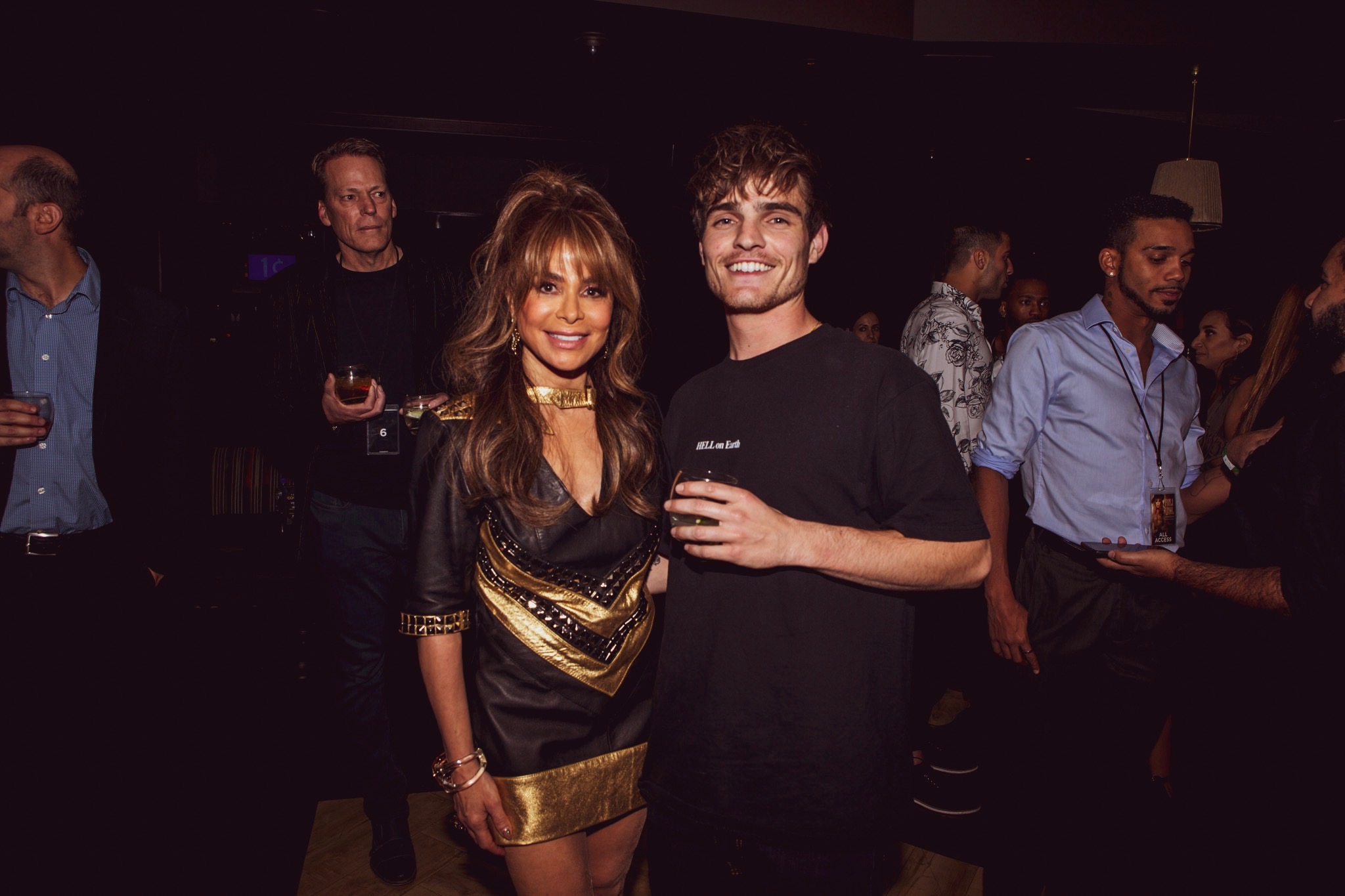 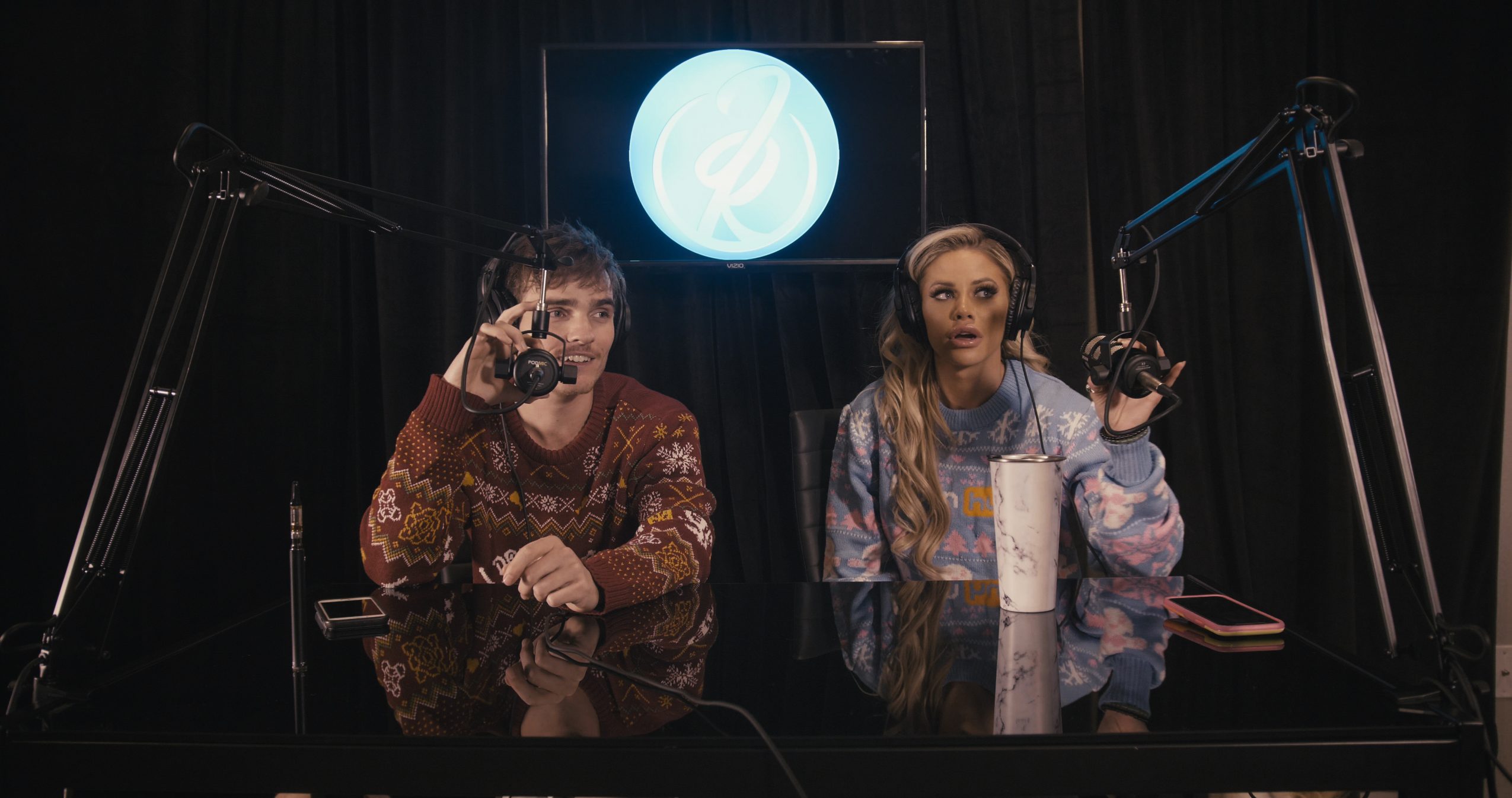