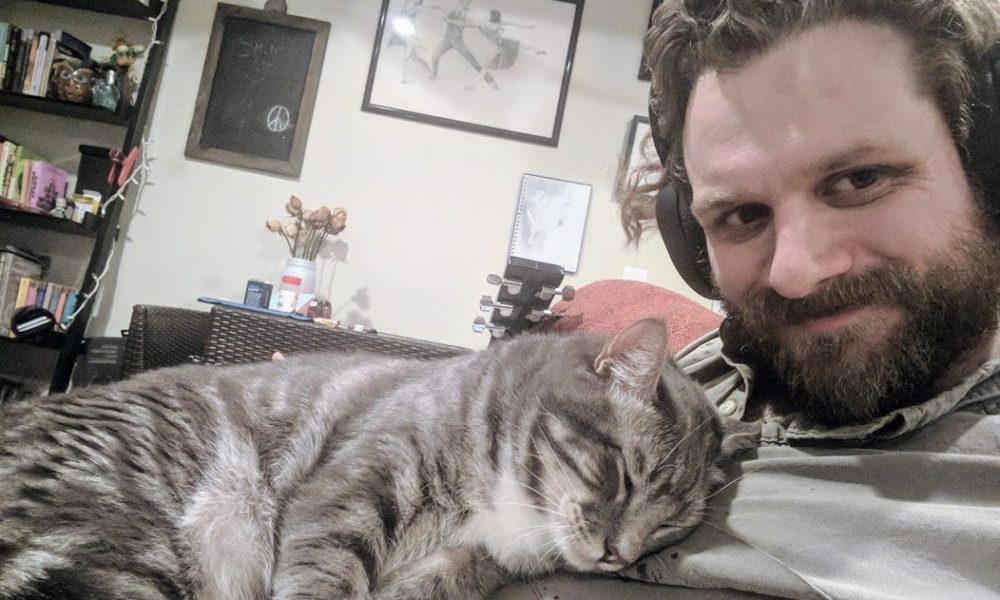 Today we’d like to introduce you to Chris-Alan Rubino.

Chris-Alan, let’s start with your story. We’d love to hear how you got started and how the journey has been so far.
I’m a 36 years old artist currently living in North Hollywood. I’m originally from the East Coast where I spent time growing up in Florida, Chicago, and Pennsylvania. However, I spent the most time in North Carolina where I lived everywhere from the gently rolling foothills of the Piedmont to a tiny island on the Outer Banks, and deep in the heart of the Appalachians. I first moved to California nine years ago, finally joining the rest of my family who had all made the odyssey west years before. I had five dollars in my pocket and everything I owned was split between a backpack and a small suitcase, everything else had been sold to buy the plane ticket. After I landed, I bought a small order of airport french fries for $3.99.

I didn’t always know I wanted to be an artist, so I spent a lot of time in my teens and twenties drifting from job to job. I’ve worked as a stage actor doing summer stock, as a country radio DJ, a video rental clerk, and a local cable children’s TV host. I’ve repaired cell phones, fixed computers, and had a thankfully brief time as a software developer. Essentially, I spent a lot of not knowing what I wanted to do, so I did a little bit of everything.

We’re always bombarded by how great it is to pursue your passion, etc – but we’ve spoken with enough people to know that it’s not always easy. Overall, would you say things have been easy for you?
One of the most difficult things for me to overcome was the misconception of talent versus skill. As a very young child, I drew constantly, as most children probably do. As a firstborn with extremely supportive parents, I was raised constantly hearing how talented I was, and what a talented artist I was. I grew up believing it, internalizing it. When I was probably nine or ten years old, my mother enrolled me in a community center art class for teens, a class for which I was vastly too young. As an adult, it’s a no-brainer that the artist’s capability of a nine years old kid would be far from that of somebody far into their teens. But as a child, it was crushing. Every person in that room could draw better than me, nothing I made came even close.

I had internalized the idea that I was talented. That art was something you were talented in or you weren’t. If I was supposed to be talented, and I couldn’t even come close to producing art like the others in the class, then I must not be as talented, Or worse, I wasn’t actually talented at all. Art was something you were good at or you weren’t. You could draw, or you couldn’t. Suddenly faced with a whole room of people that could draw, I decided that I must be somebody who couldn’t. I was so disheartened that I put my pencils down and didn’t touch them again for almost fifteen years.

It wasn’t until much later began to understand that art, like most things in life, is a skill. A person isn’t simply talented in art, rather it is a skill that they hone through practice, study, and repetition. What some would take for talent, I’ve come to understand as a person’s unique sensibilities and viewpoint being expressed through years of a finely honed craft. Slowly I learned that artistic skill wasn’t something innate that you were born with, but something you developed. So after many wasted years, I decided to learn that skill. I learned it slowly at first, as a hobby and past time, before passion finally overtook the hobby and creating art became the driving force behind my life.

Anybody can learn to make art, they just have to be willing to devote the time. I’m still learning.

Please tell us more about your art.
Though I always enjoyed sketching as a hobby, I started seriously studying art about six years ago when I started taking art classes on a whim at my local community college. I love narrative art, illustrations and concept art used for movies and video games, art that inspires stories and entire worlds. Yet, I continually find myself drawn to art that honors and gives voice to issues of representation and the power of the individual. I think portraiture is a great way to explore an individual, not only their struggle but also as an intimate way to glimpse who that person might be on the inside, a moment of a life frozen in time. I find that even when I set out to make narrative art, something from imagination, I can’t help but bring a little bit of what is happening in our world into that art. Politics are the power and voice of people, and people are endlessly fascinating.

What were you like growing up?
I was a quiet kid. I read constantly. My family was rather poor growing up so often times we didn’t own a television and the movie theater was a rare expense. My parents homeschooled myself and my siblings so without regular class schedules during the day, we were often free to explore our own interests. My brother and I, after having finished our work for the day, would often explore deeply into the heavily forested miles that often surrounded our houses. We carried BB guns, Swiss army knives, and other homemade woodsmen tools and reenacting Robinson Crusoe was a favorite game of ours.

Outside of my outdoor exhibitions, my other favorite haunts was the local libraries. Occasionally we lived close enough to walk or ride bikes to the library, or I would be dropped off for the whole afternoon if it was too far. I would spend hours sprawled out between the stacks, reading. At the end of the day, I would have a teetering pile of books carefully curated to take home with me, much to the amusement of the librarians. I still hoard books to this day, my apartment overflowing with them. To me, home is the place where I keep my books. 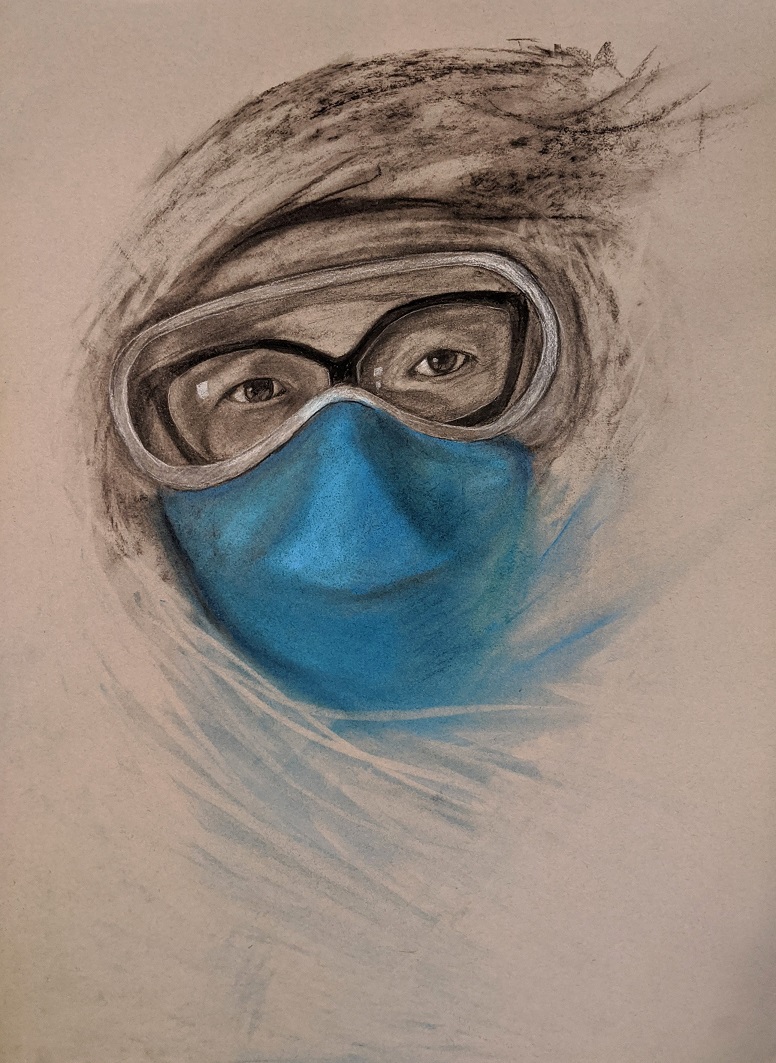 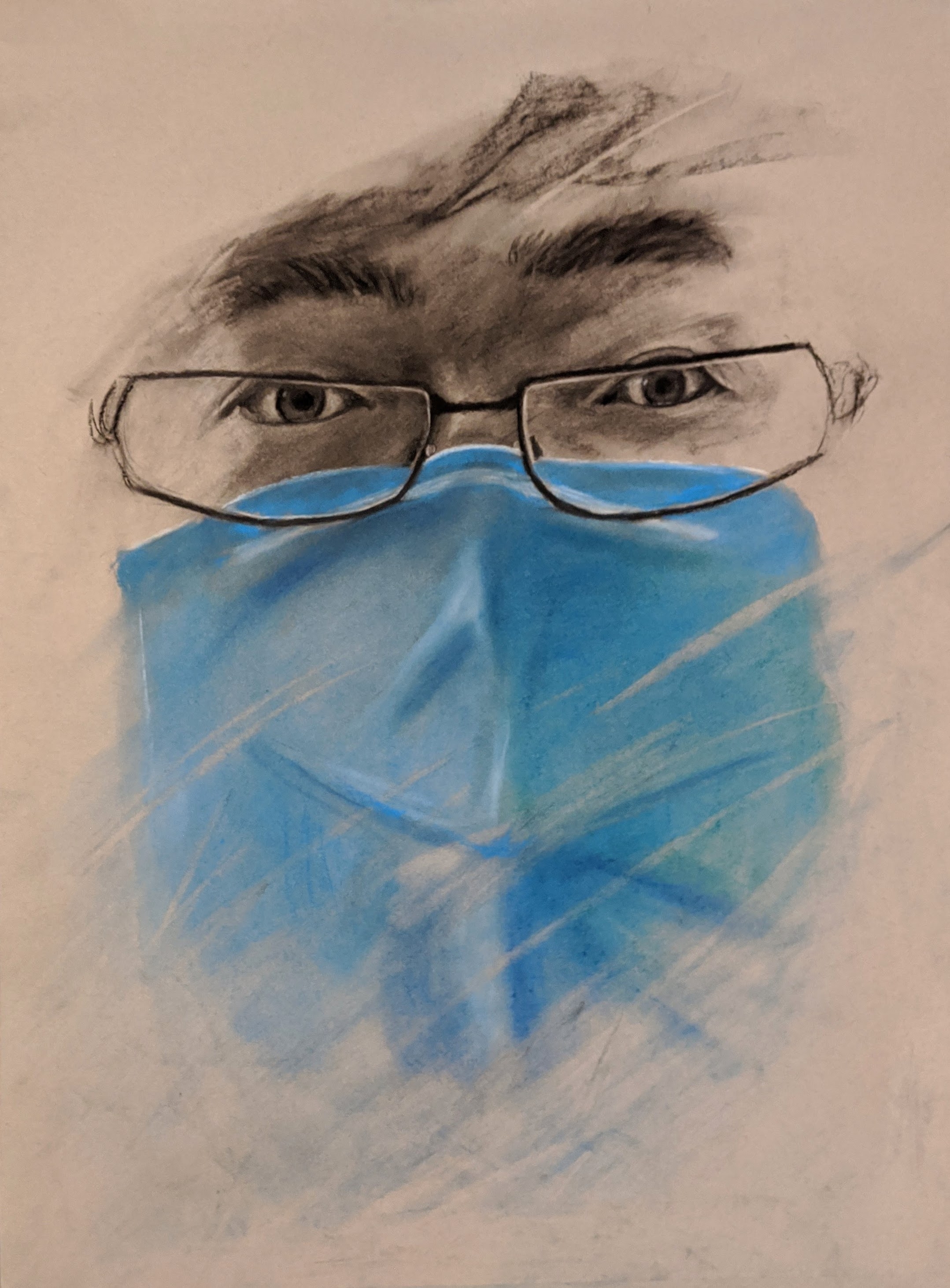 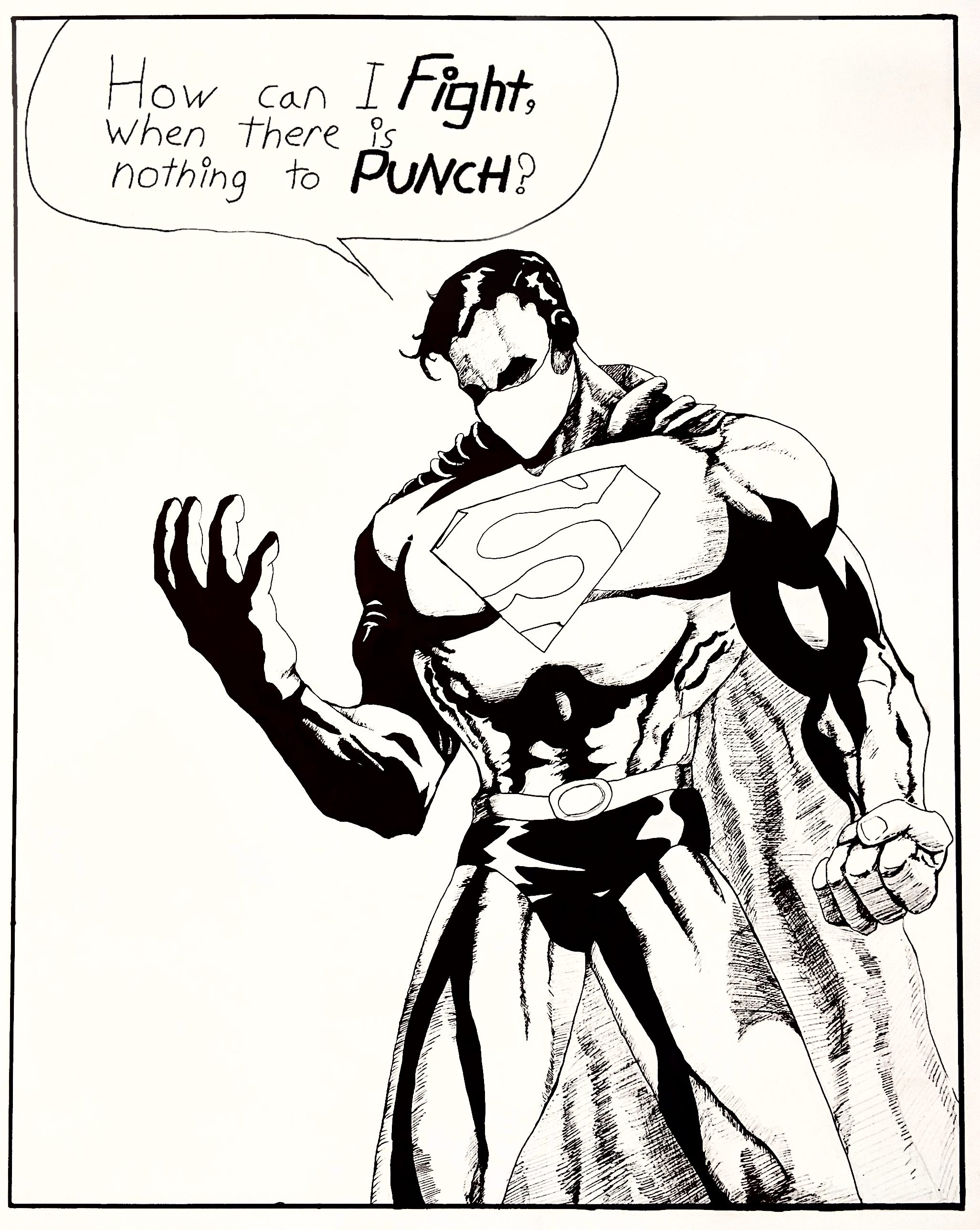 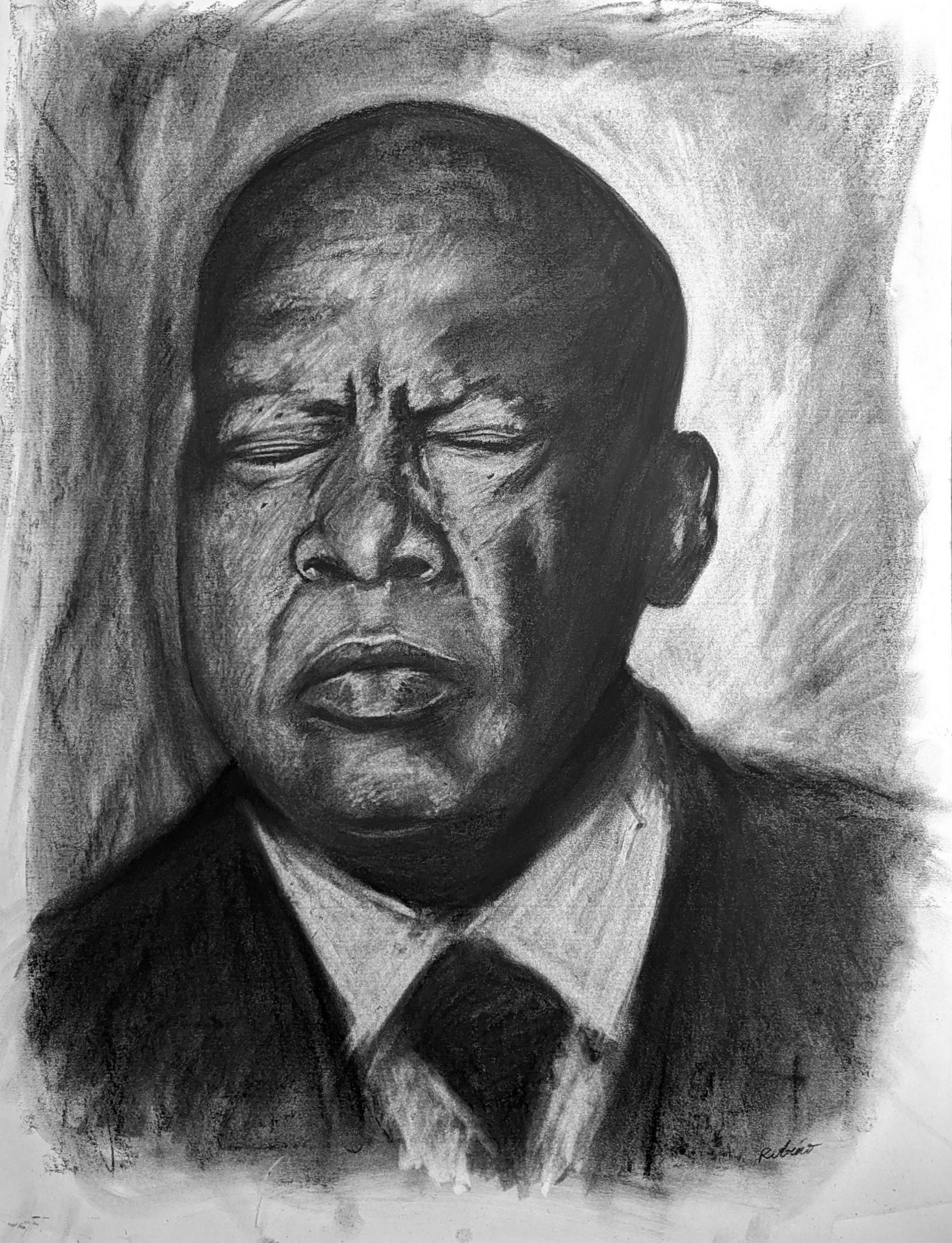 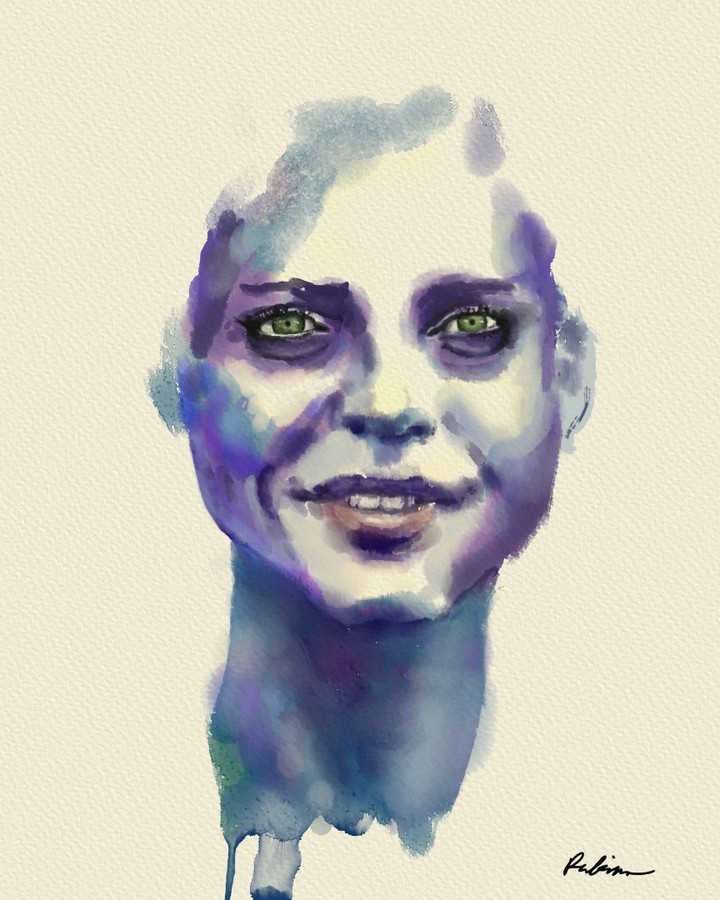 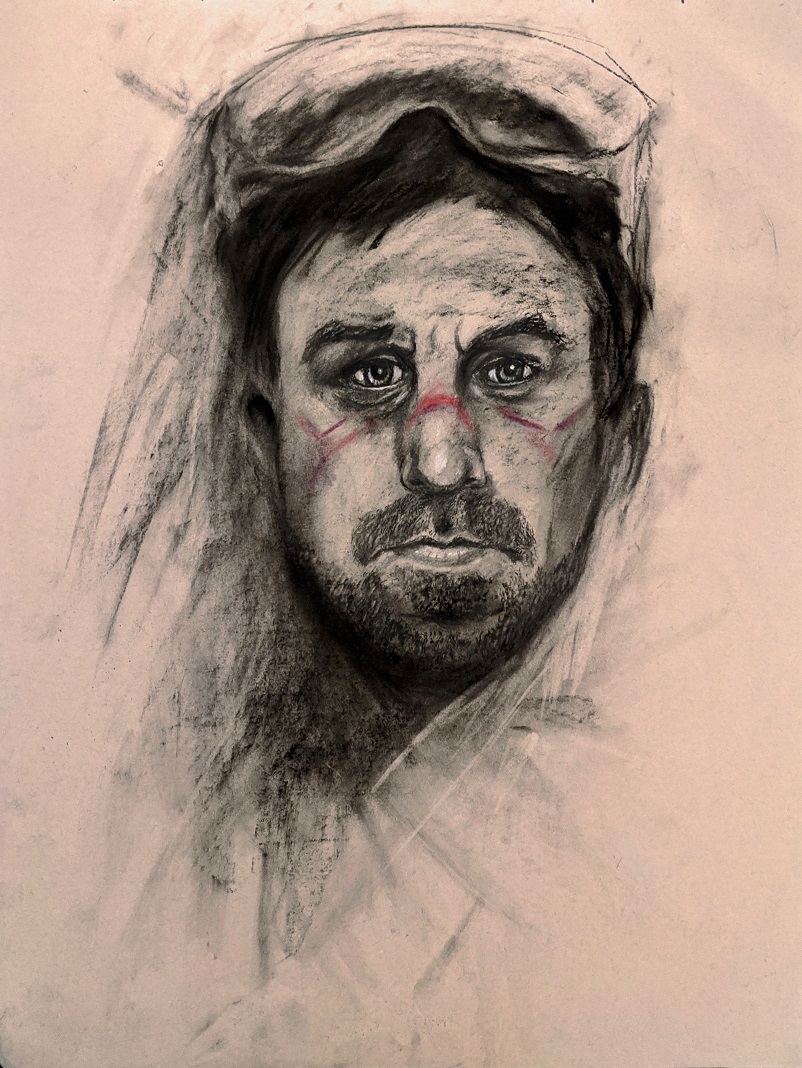