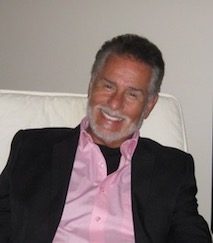 Today we’d like to introduce you to Choury DeVelle.

So, before we jump into specific questions about the business, why don’t you give us some details about you and your story.
When I was 16 years old, I read a book on hypnosis and found that I had a natural ability to hypnotize people. In the beginning, I found it very useful for parties and social gatherings as an icebreaker. I would do the standard stuff you see on TV where the hypnotist tells a subject that he can’t find his butt then asks him to sit down. The reaction is hilarious to everyone but the subject who wants to sit but temporarily forgets how to do it. At one such event, I had a highly suggestible subject who was terrified of Dentists. He asked me if I could help him get over his fear. I hypnotized him and told him that he would no longer be afraid of Dentists.

Since he told me that he also had a terrible fear of needles, I added that he would need little or no anesthesia. A few days later, he went to see his Dentist and reported back to me that he was able to numb his face at will and needed absolutely no anesthetic. That was when I realized that I could do something really significant with this work. I became fascinated by things like ‘The Placebo Effect’ and what medical science often refers to as ‘Spontaneous Remission’. These are documented cases of patients with serious medical conditions being completely healed after taking a sugar pill. How does this happen, I wondered.

The experts don’t always agree on how this happens but the one commonality among the patients that became the basis of my work is that they believed that by taking that pill the condition would disappear and it did. So, you may ask, why doesn’t everyone get cured of their illness by taking a sugar pill? Like I said, a lot of it has to do with the belief system and belief system is located in the subconscious mind which is also where we store all of our emotions. There are a great many complexities therein which I cannot expand on in this short article. But now, let me ask the reader this question: What if I could take that same principle of believing and apply it to helping a person achieve their goals not only in health but in finances, relationships, athleticism, creativity and so on?

What amazing things would you achieve if you believed you couldn’t fail? After 50 plus years of working with clients old and young, I’ve found the subconscious mind to be endlessly fascinating and thoroughly capable of giving us exactly what we want. The end result is that I now own and operate Orange County Hypnosis Center and I can’t imagine ever retiring. I love the work, the people and the satisfaction of knowing that through this process, I can help my clients achieve their dreams – it just doesn’t get any better than that!

Great, so let’s dig a little deeper into the story – has it been an easy path overall and if not, what were the challenges you’ve had to overcome?
Of course, there were struggles, but the main struggle with most people including myself is what we will allow ourselves to believe. I had to use the process I’ve developed over the years on myself to overcome my own limited thinking. I was taught at a very young age that you can’t have your cake and eat it too. As a result, I limited my own success. For many years I would only practice hypnosis on a ‘part-time’ basis. I didn’t think I could do it full-time.

Today, I have an enormously successful practice and my response to the statement: ‘You can’t have your cake and eat it too’ is this: “Why would you have a cake if you can’t eat it!”

Orange County Hypnosis Center – what should we know? What do you guys do best? What sets you apart from the competition?
I want to be clear about this, I am not a medical doctor. People should always consult their physicians about their health issues. That being said, I guess you could say that the bulk of my practice is helping people overcome their traumas. I found out years ago that traumas settle in us on a subconscious level. Though some traumas are physical and cellular, most of them are emotional. Hypnosis stretches across the spectrum. People come into my office wanting to fix everything from Bi-polar issues, relationship problems and even past life regressions… Many people come with physical disorders like Ulcerative Colitis, Ulcers, Migraines, Rashes, and so on.

Most of these issues are stress related. We carry our stresses in our negative emotions and our emotions are on a subconscious level. The conscious mind is very linear and logical and as much as we like to think that we are operating from the conscious mind, the truth is, our emotions are basically running the show. When a person learns how to control their emotions and they don’t let their fears and doubts overtake them, they begin to operate out of a consciousness of clarity, confidence and courage. What sets my practice apart from others? After 50 years of doing this work, I’d have to say it boils down to this: Experience.

What moment in your career do you look back most fondly on?
One of my proudest moments was when I helped the wife of an Ob-Gyn Medical Doctor. She was diagnosed as being Bi-polar. After working with her for several months, she came off all medications and has now established a, soon to be, a worldwide foundation that deals with mental health issues in children and adults alike. She is now an author and an inspiring speaker and I couldn’t be more proud of her and the work we did together. When her husband came to me and told me how much he appreciated my work, I was overwhelmed with the kind of pride that can only come from the heart. 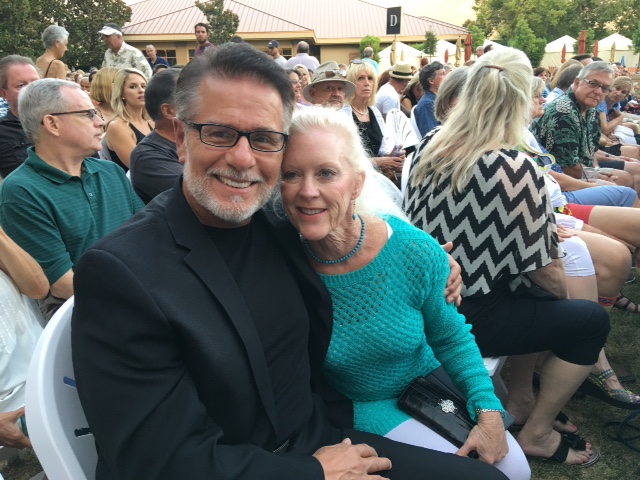 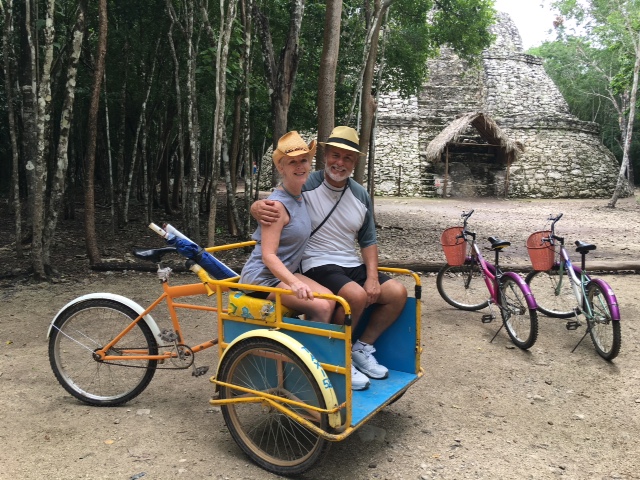 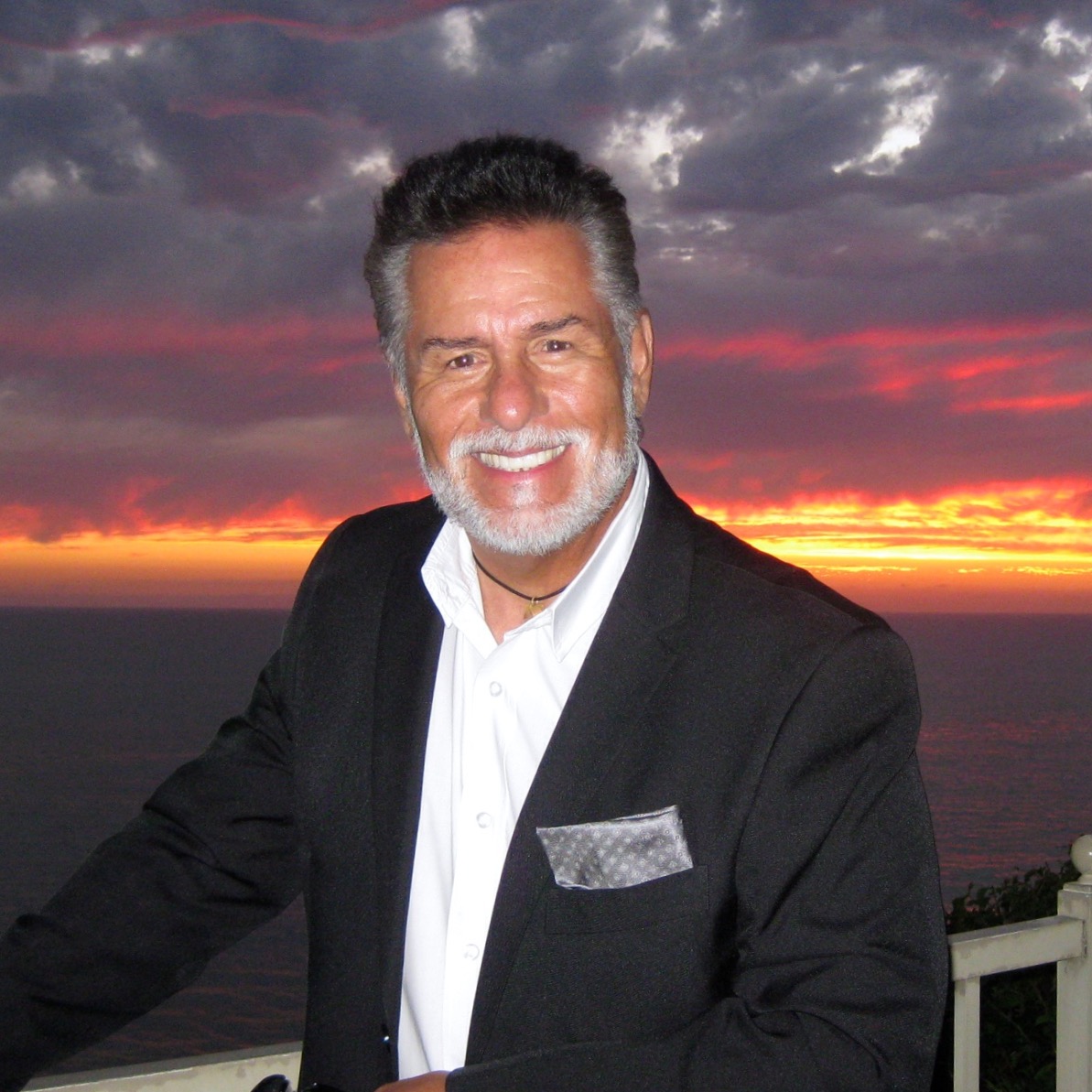 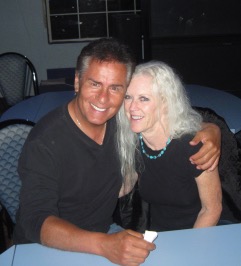 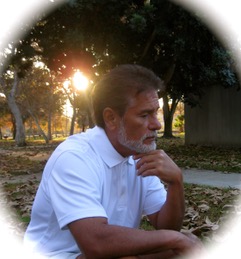