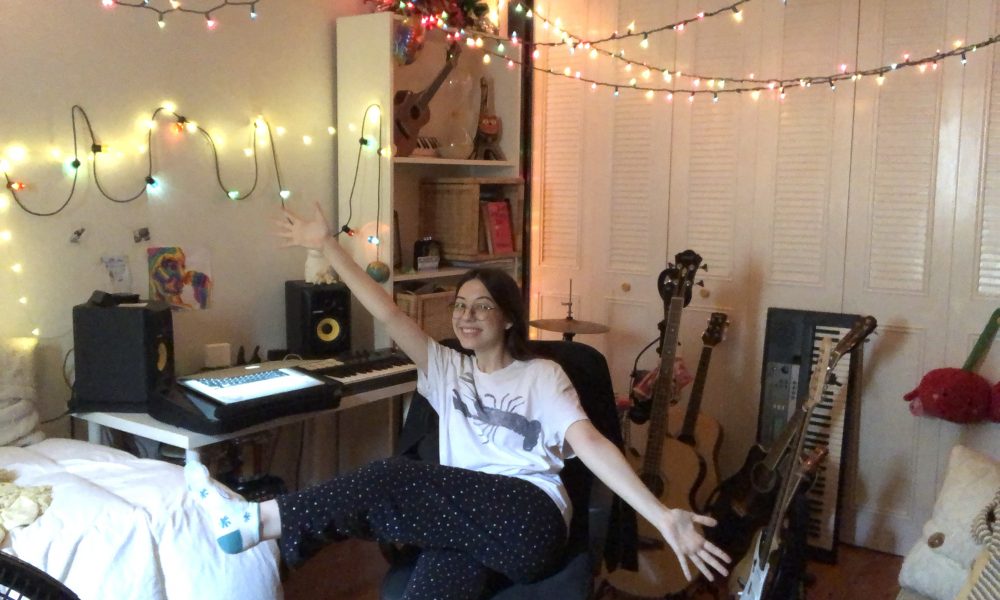 Today we’d like to introduce you to Chloe Moser.

Thanks for sharing your story with us Chloe. So, let’s start at the beginning and we can move on from there.
My mom has been singing since she was about 16, and she has been in rock bands that do covers and tribute bands to Pat Benatar. Ever since I was a baby, I would watch her rehearse with her band, and then on stage. I think the loud music has damaged my ears in ways I don’t know but it’s okay! Music has been my life for as long as I can remember. I picked up a ukulele when I was about nine and I started writing songs from then on. I mostly grew up in Lancaster, CA until we moved to Burbank in 2013. As a sour little child, I very much disliked it out here at first, leaving from my whole life in Lancaster, but now I love it! In 2014 when I was 12, I got an iMac Desktop and that changed my life. I was experimenting with Garageband, playing with the Apple loops, and uploading originals and covers to YouTube. One original in particular called “French Song” recently has gained some traction from Tik Tok. I wrote that song when I was in French 1, so literally, please excuse my French. (it is so wrong) I grew a small following of about 300 subscribers for a long while.

After a couple of years, I realized I wanted something more professional, so I purchased Logic Pro X. It was definitely a big difference, and I thought it was so cool you could mess with things like reverb and all that stuff. I got my first guitar in 2016 or so, which was a Mitchell MDJ10, and I was able to pick it up pretty easily because I had been playing ukulele for so long. In 2018 I released my first ever album “Beach City” through Distrokid. I remember being so excited because it was on the big platforms like Spotify, iTunes, Apple Music and all that. After releasing that album, I decided to start live performing. I only performed at this one place in North Hollywood a few times, called the Republic of Pie. I love the environment there and the audience always is so sweet and fun, I cannot wait for everything to open back up again because I want to go back so bad!

In 2019, I released my album Elementary, with a few singles in between. Currently, I am 18 years old, I graduated high school, and am just waiting for the next step! I am trying to promote my music a little more to gain a bigger audience and to keep my profile going online so I can create a fun relationship with my followers. Music will always be a huge part of my life, whether it be little lyrics popping in my head at random moments and jotting them down in my notes app, testing songs in the car and losing my mind because somehow the bass just randomly disappeared, or a nice direct message from a stranger across the world telling me how much they love my music! I never want any of that to go away (except for maybe the bass part), and I am so excited for the future.

We’re always bombarded by how great it is to pursue your passion, etc – but we’ve spoken with enough people to know that it’s not always easy. Overall, would you say things have been easy for you?
Since music has always been so natural for me, there hasn’t been many roadblocks. My parents have always been so kind and giving whenever I mention an instrument or software I am interested in. The struggles that I do inevitably have though would be trying to mix and master projects. Sometimes I get scared to start a new song because I’m afraid it’s not going to sound the way I want it to, and I can get really impatient and just leave it alone for a long time. I had this fear with my song “Girl in My Dreams” which I actually released last night! I spent a few months on it, getting a little stuck here and there, and trying to achieve that radio sound can be so difficult; however, with this new song I think I got pretty close! There is not a better feeling than overcoming that fear and making yourself realize that it isn’t impossible to just try.

Can you give our readers some background on your music?
I am a musician and I write and produce music in my bedroom. I am most proud of the music I have out on Spotify and iTunes, and the videos I put out on YouTube. I put so much effort into both of those things, and it is so rewarding to have people respond and tell me how much they love it! I am proud of how far I have come, and how far my platforms have come, which is not that much, but it is probably just as rewarding as it is for Billie Eilish. Music is so personal, and to have other people love it is so special. I think that in the music industry, the main thing that sets people apart from each other is the individual person’s sound. For example, Bruno Mars definitely has his own sound, Jack Johnson, Cavetown, etc. I couldn’t tell you what my sound really sounds like because I don’t really know to be honest! I am inspired by so many different artists that it’s just all jumbled together into some weirdness you can call Chloe Moser.

What were you like growing up?
I think I have always been a pretty quiet kid, observing conversations rather than engaging in them. Throughout my school experience, I remember a lot of friends coming to me for advice, and I wasn’t sure why for a long time, but now I realize it’s because I listen. I’ve always preferred to listen to people and see how they think and operate, which makes it easier to talk to someone because you can understand where they are coming from in their minds. It sounds kind of creepy now that I’m typing it out but it’s true! I have always been described as an old soul and that my brain is like 50 years old. Which would make the most sense honestly, I crochet quite a bit. 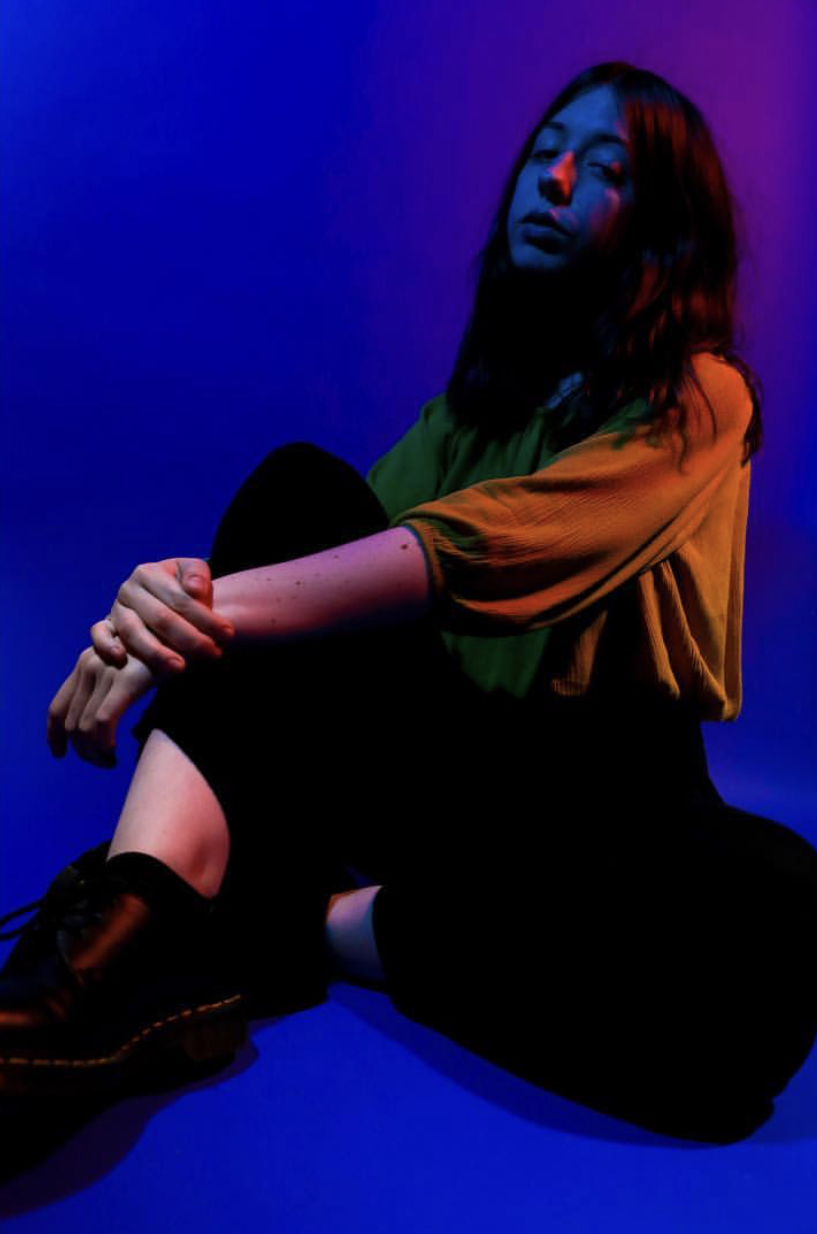 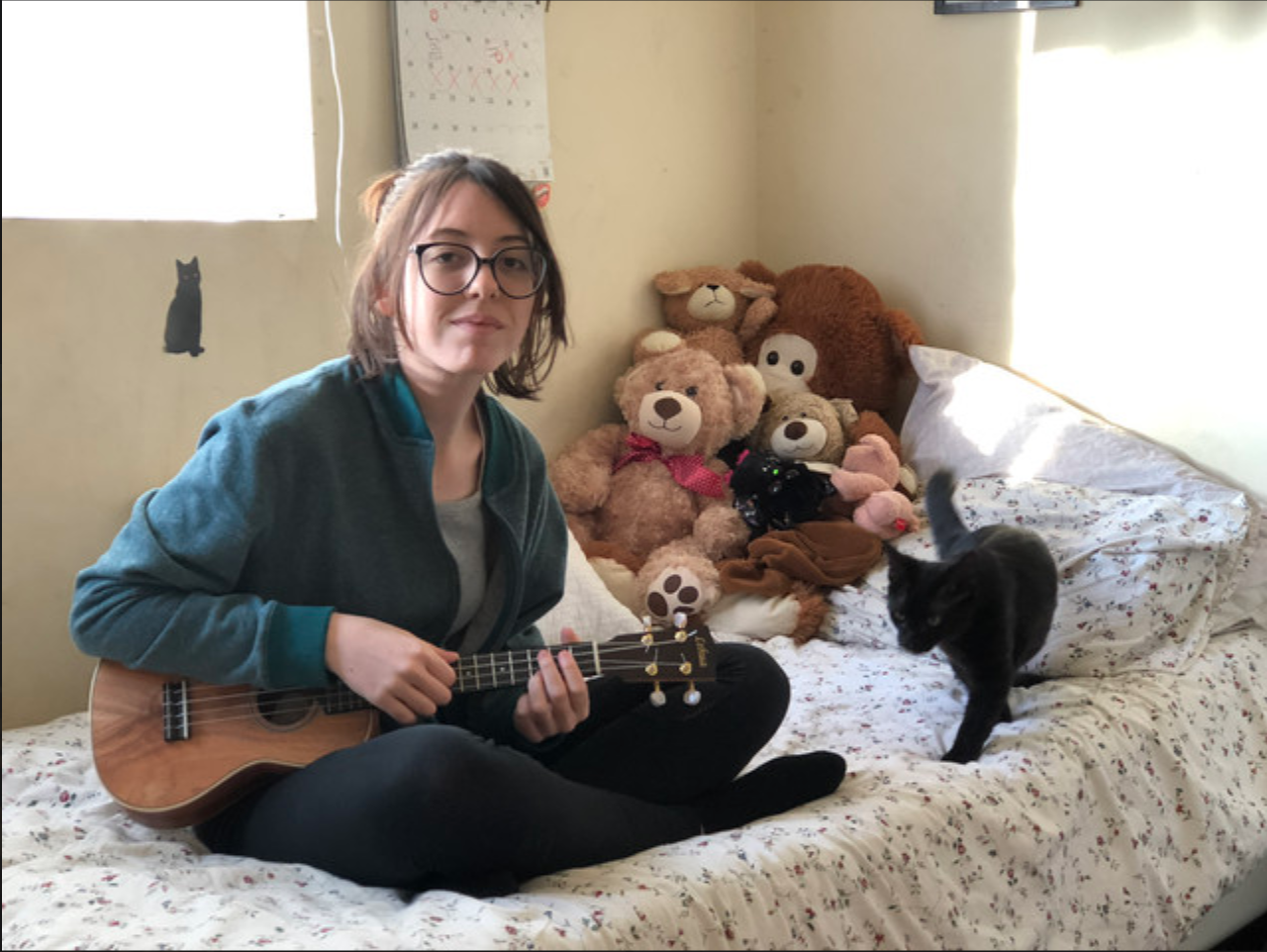 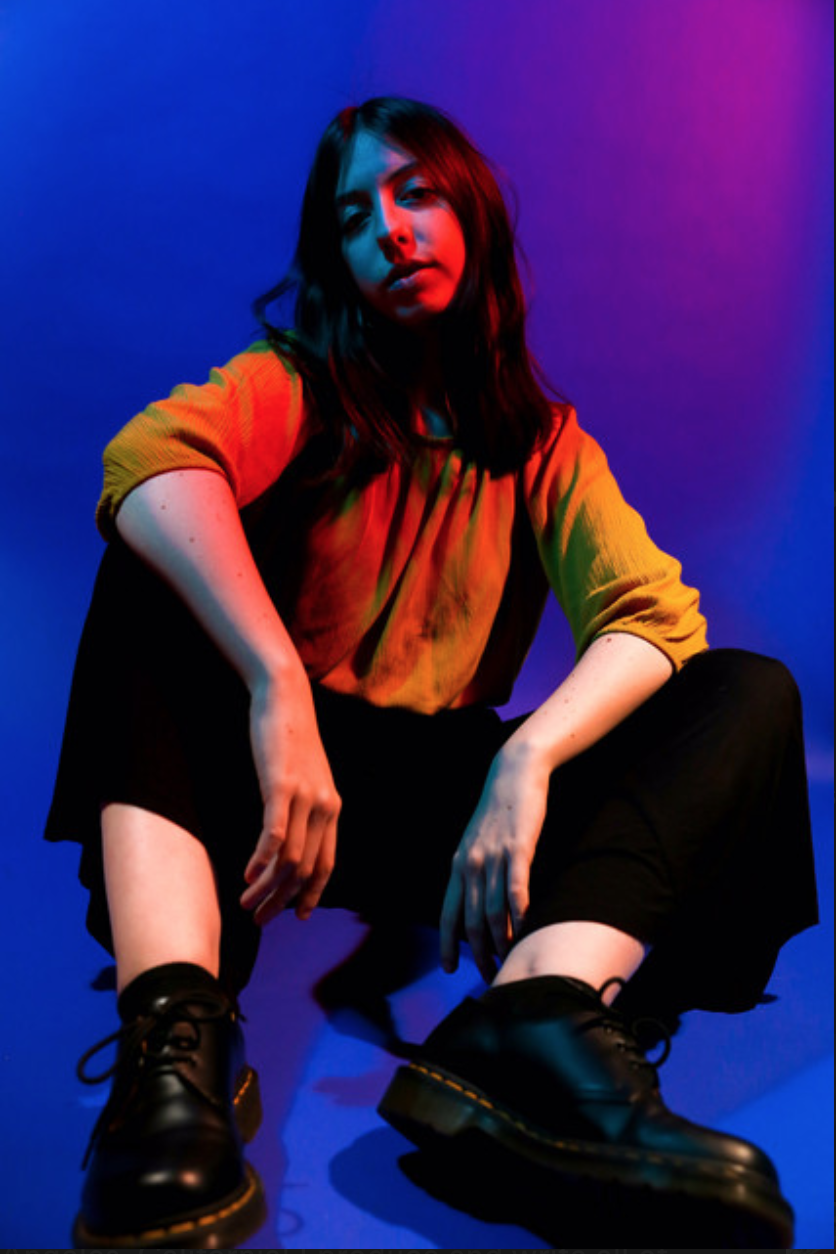 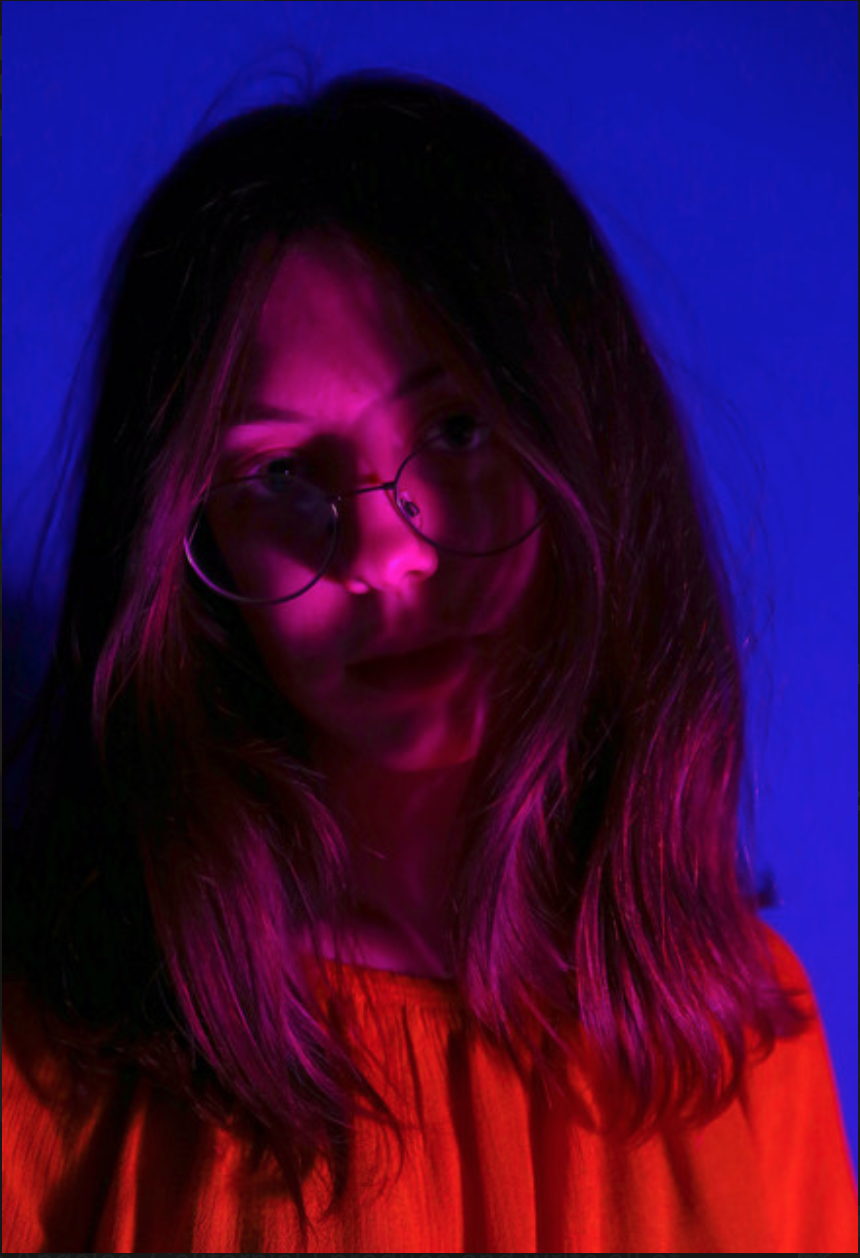 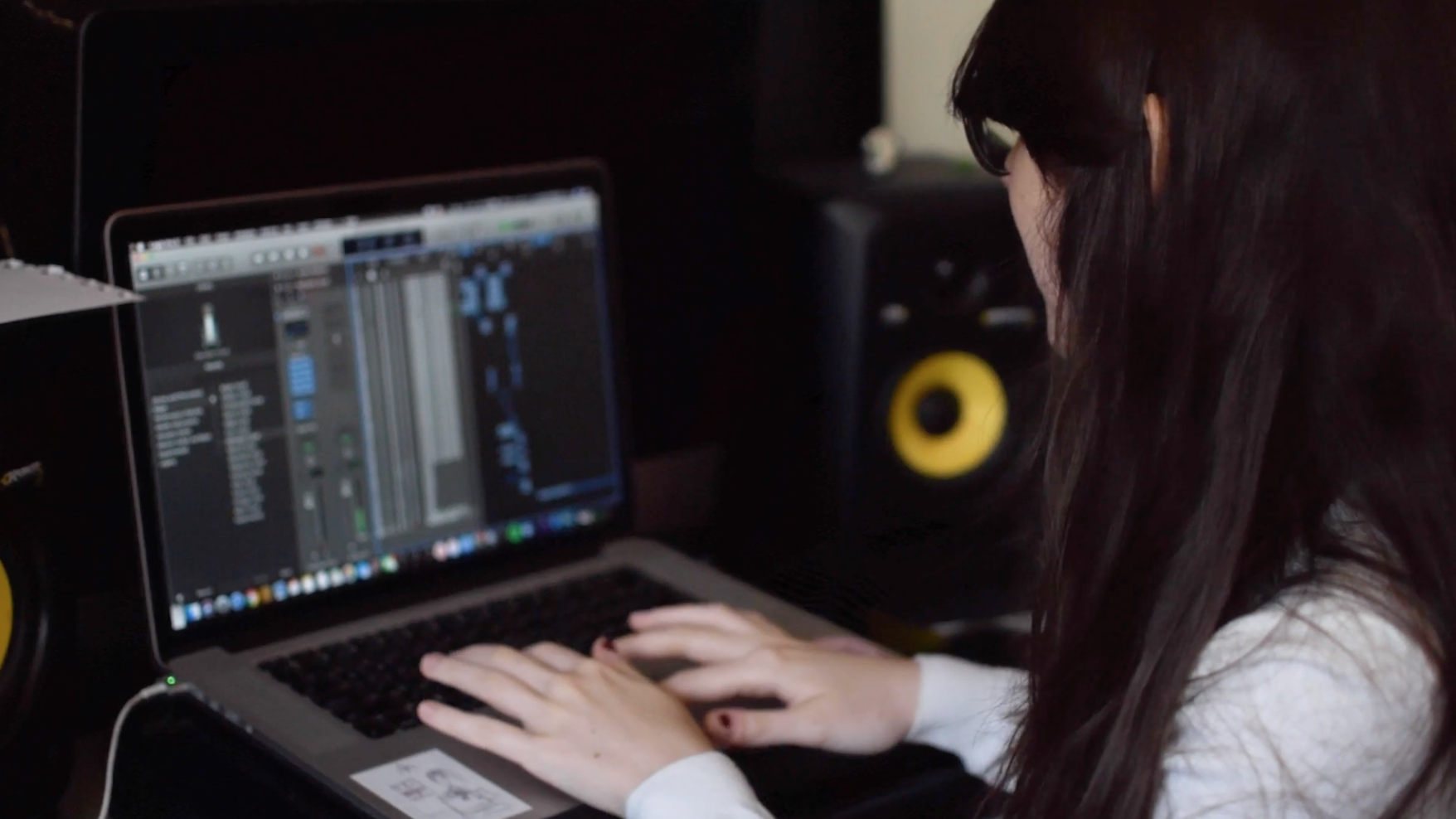 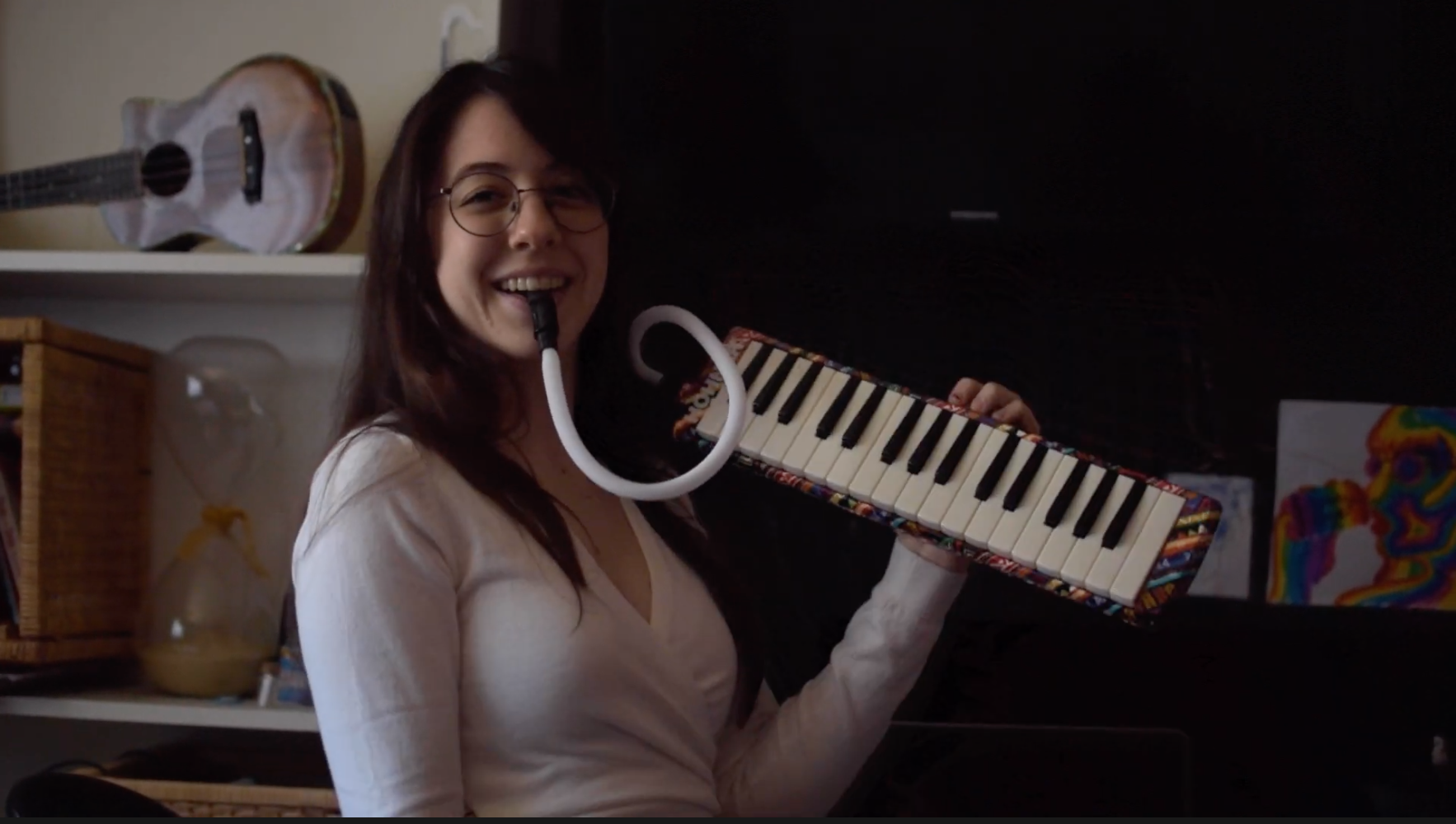