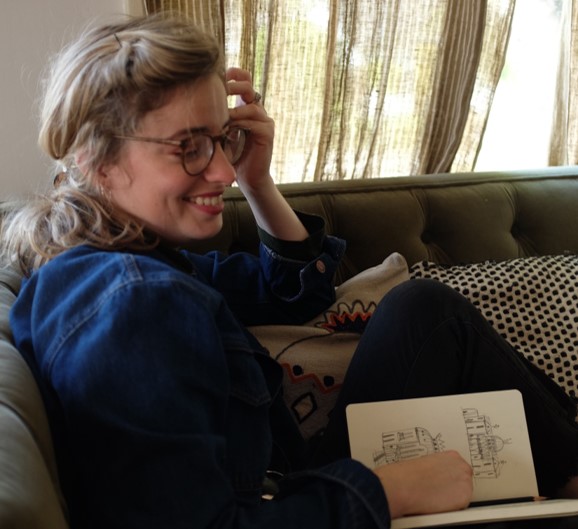 Today we’d like to introduce you to Chloe Bristol.

Chloe, please share your story with us. How did you get to where you are today?
I was born in Dallas, Texas. My mother always encouraged me to paint and signed me up for art classes. I suppose I knew I was creative from a young age. I always liked books, especially old books with illustrations. I spent a large amount of time in the library reading, especially in my middle school years. I had a handful of friends, but I didn’t mind spending a lot of time by myself.

I lived in Tucson for a short stint, where I was a student at the University of Arizona. I always found myself drifting in the art history department and drawing classes. I loved art, but I had never considered it as a career path. I’ve always been a little worried about becoming a “starving artist.”

All of my friends from Dallas were becoming Doctors and lawyers, and so I felt like becoming an artist wouldn’t be important enough. I tied prestige and the ability to make money to success. At some point, the desire to become an artist overtook the shame I was feeling around it, and I made the decision to move to Los Angeles. I think I inhibited myself for a long time in my pursuit of art, and I regret that.

I set off for Art Center College of Design in 2011, so I could study painting and drawing more seriously. That’s where I really discovered my passion for style and storytelling. My teacher, Ricardo Delgado, helped groom me for the animation industry. An intensive three years later, I landed my first job as an illustrator for a small theme park company. Not long after that, DreamWorks cold-called me, and I found myself painting backgrounds for a Netflix show.

Has it been a smooth road?
The short answer is no. I felt like I was constantly grappling with myself internally. I went through a lot of periods where I had convinced myself that I wasn’t going to make it, that I would have to move into my parent’s basement, etc. I never felt like I was talented enough or smart enough. Sometimes those thoughts still pop up, and I’ve had continuous work for years! I wish I knew the secret to trusting your own instincts.

There was a period of about six months after I graduated where I had very little to no work. I just kept painting and making art for television shows I thought I would “fit in” with. The studios were encouraging in general, but I really had nothing to go on. If I hadn’t been friends with so many people already in the industry, I think it would’ve been much harder to find a job.

We’d love to hear more about what you do.
I work as a Visual Development artist, which is a fancy way of saying I make concept art for animated movies. I’m still new to the game, I only started working on my first movie at Paramount Pictures last year. Before that, I worked primarily as a background painter for various television shows at studios like Cartoon Network, Nickelodeon, and DreamWorks.

I also have worked as an illustrator for a couple of books (Middle grade and Picture books). Again, I’ve only been working for a few years, but the book jobs have been my most favorite. I like the freedom of getting to be my own Art Director. I get to decide where everything in the images gets placed, what the style is, and everything in between.
I love the link that exists between story and art, and how the way something is stylized can affect the entire feeling of the story.

I’ve been told I have a strong personal style, but I don’t really care so much about that as long as the art is working for the sensibilities and structure of the story. Perhaps having my style creep into projects I work on could be considered a strength, but I also feel like it’s malleable, and I don’t really feel tied to it.

Let’s touch on your thoughts about our city – what do you like the most and the least?
Los Angeles is wild. I love it here. The other night a friend of mine took me to an Indian restaurant. There was no sign, and we had to ring a doorbell to get in. It wasn’t one of those hip/bourgeois places.

An entire Indian family came out and greeted us. It was some of the best Indian food I’ve ever had. I’ve probably driven by that restaurant a thousand times on the way to work, and I never even knew it existed. I think that’s what I love most, whatever that is. I like finding things that are perhaps right under your nose.

There’s also an immense amount of opportunity here. I’ve met so many amazing artists that I would have never had access to anywhere else. It’s a terrific place to make connections with other creatives.

My least favorite part is the traffic. 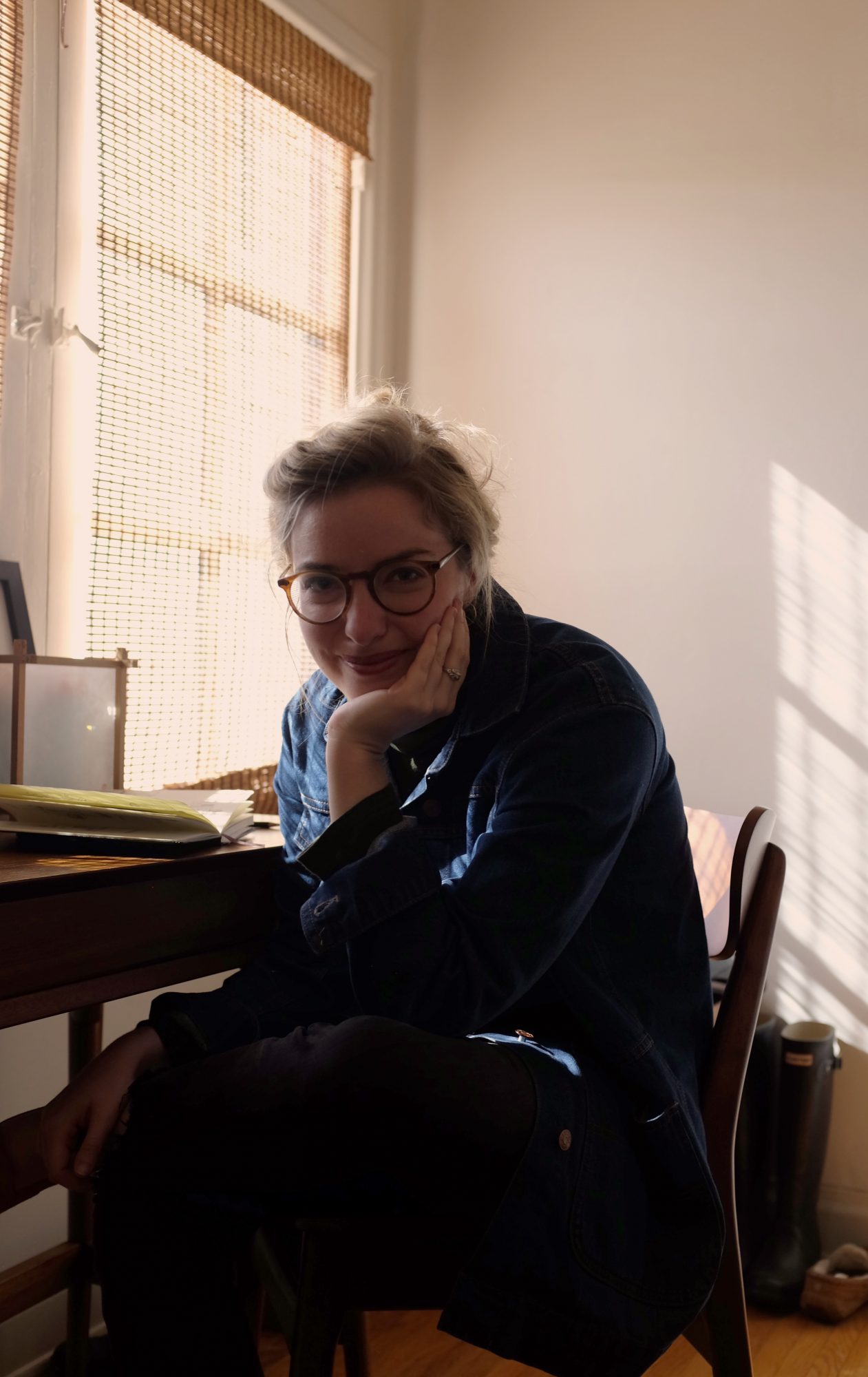 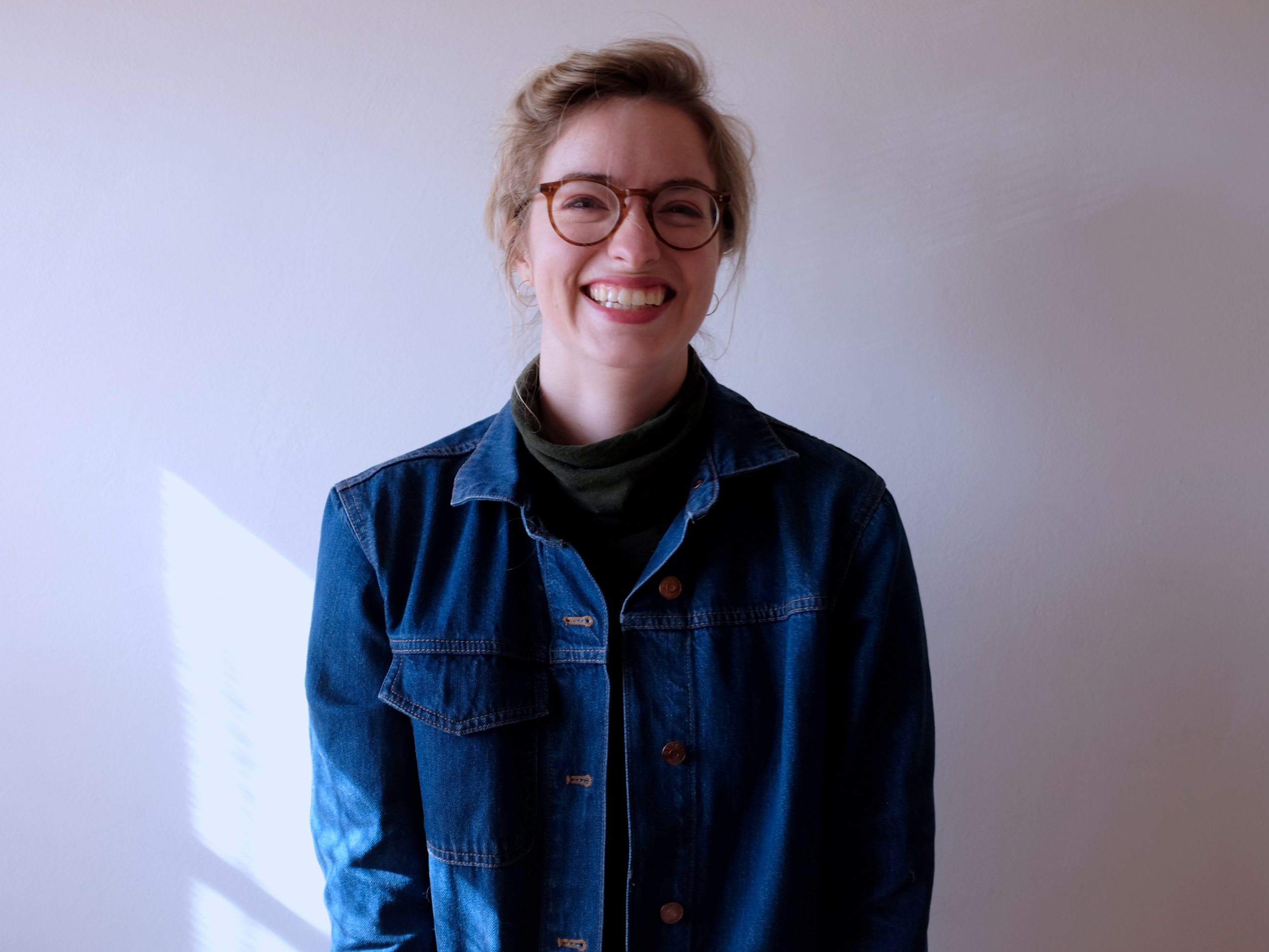 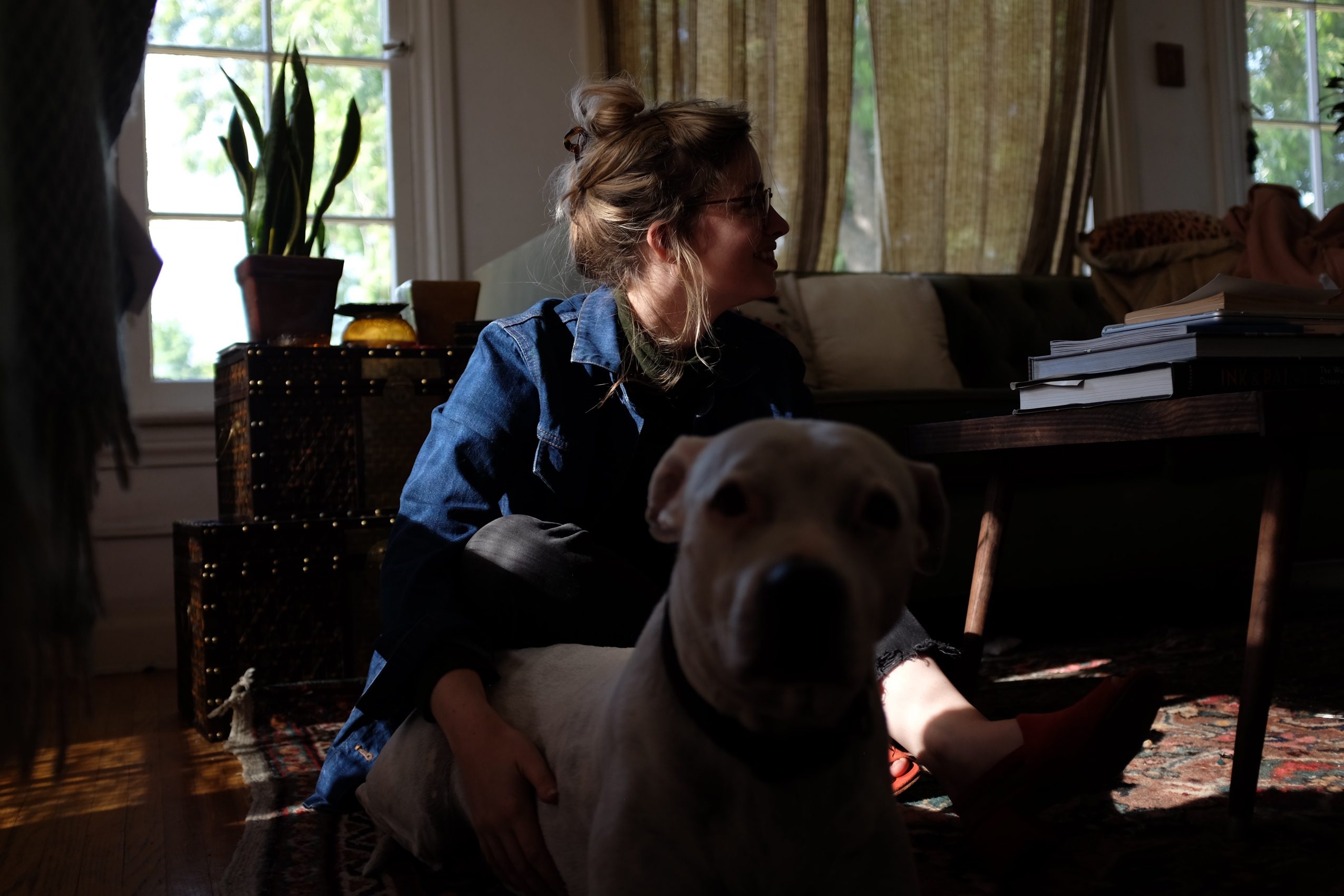 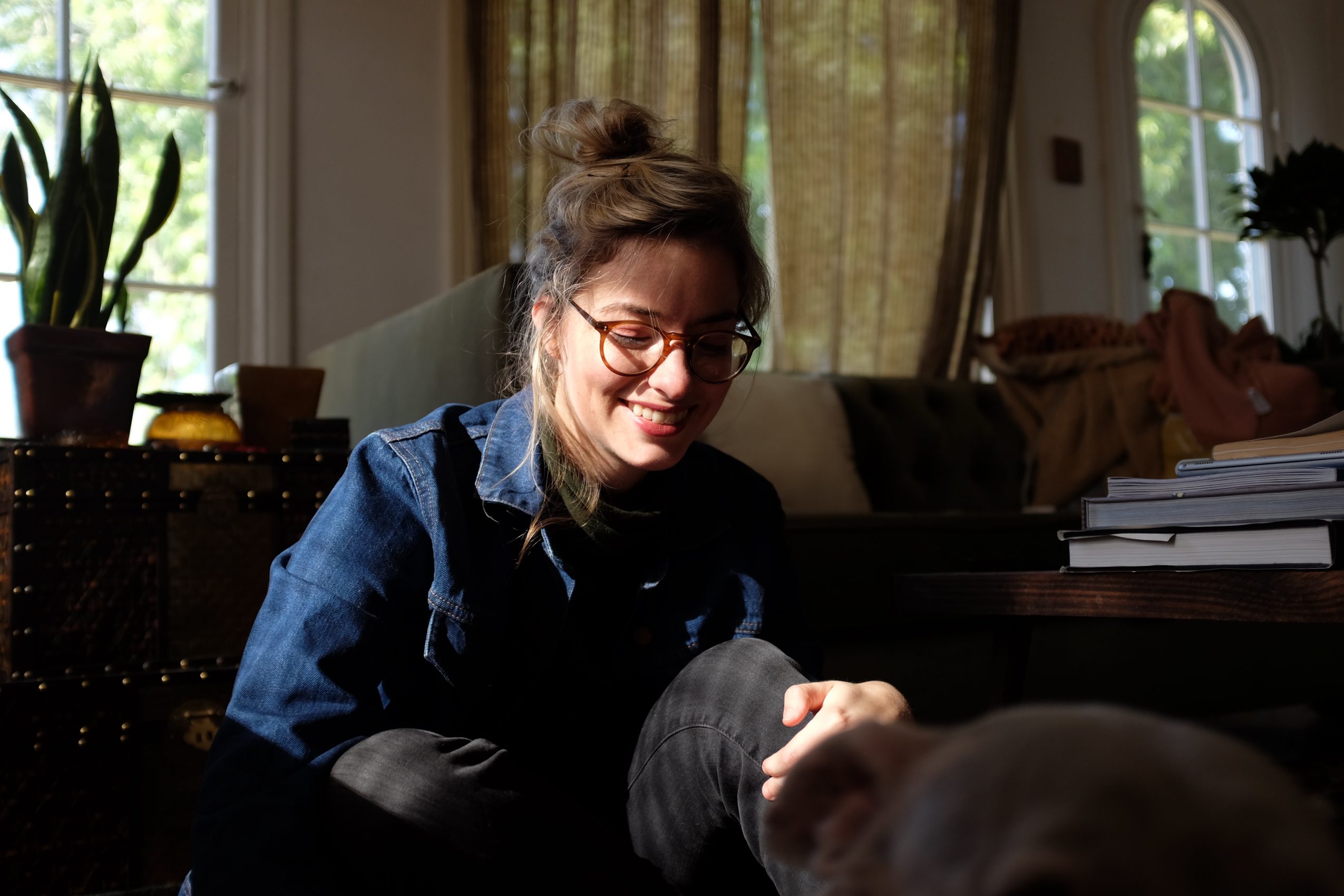 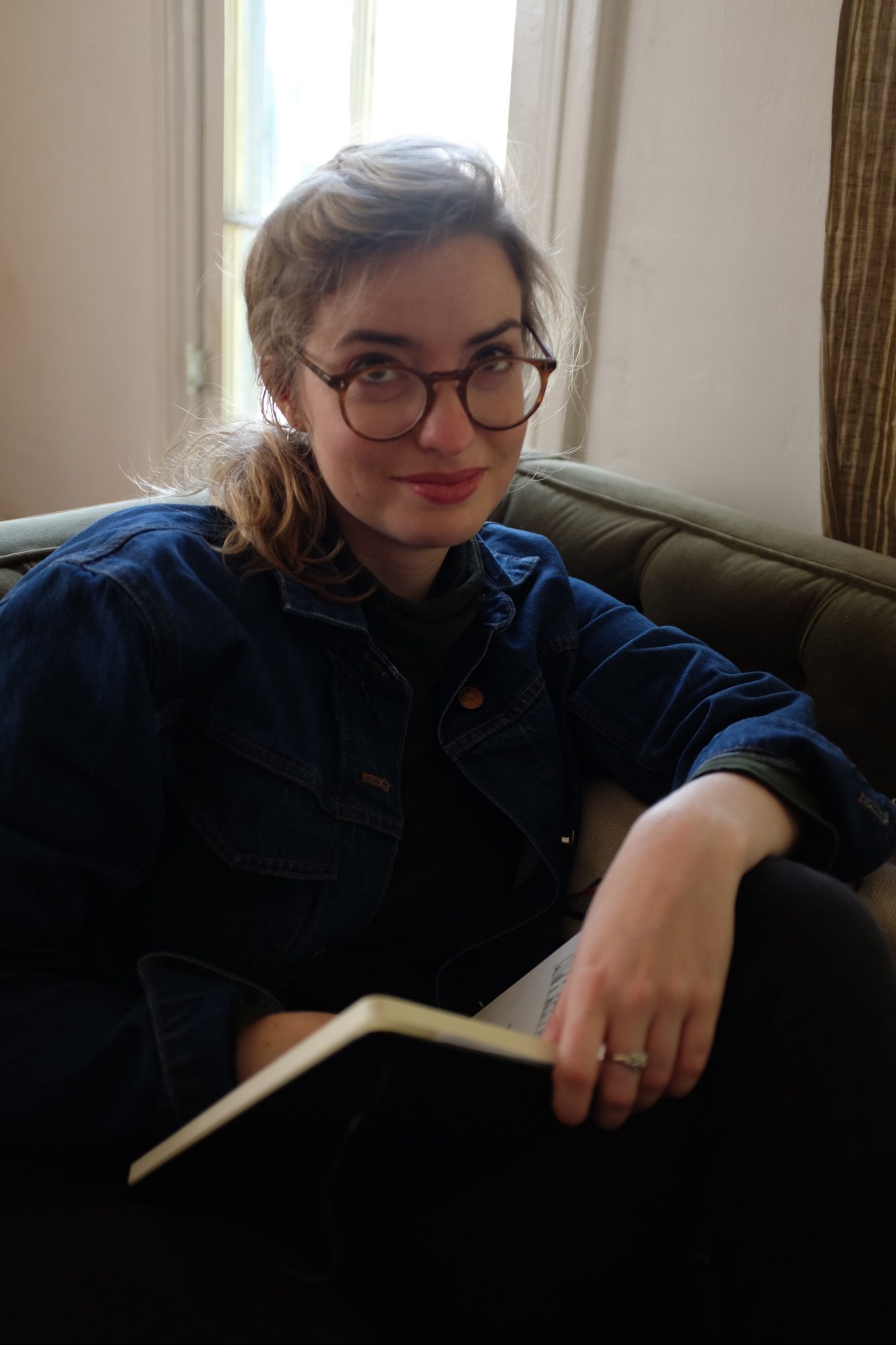 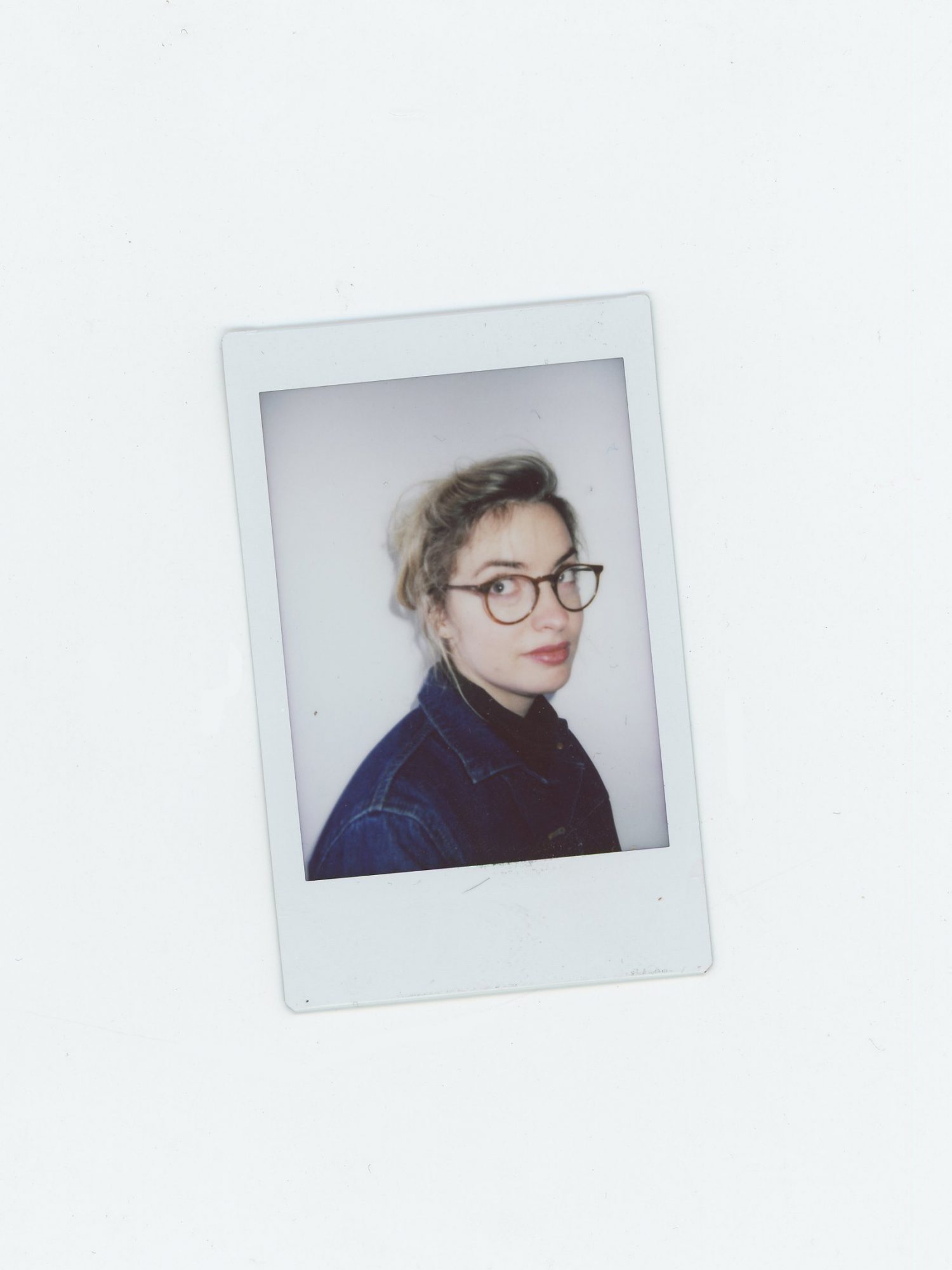 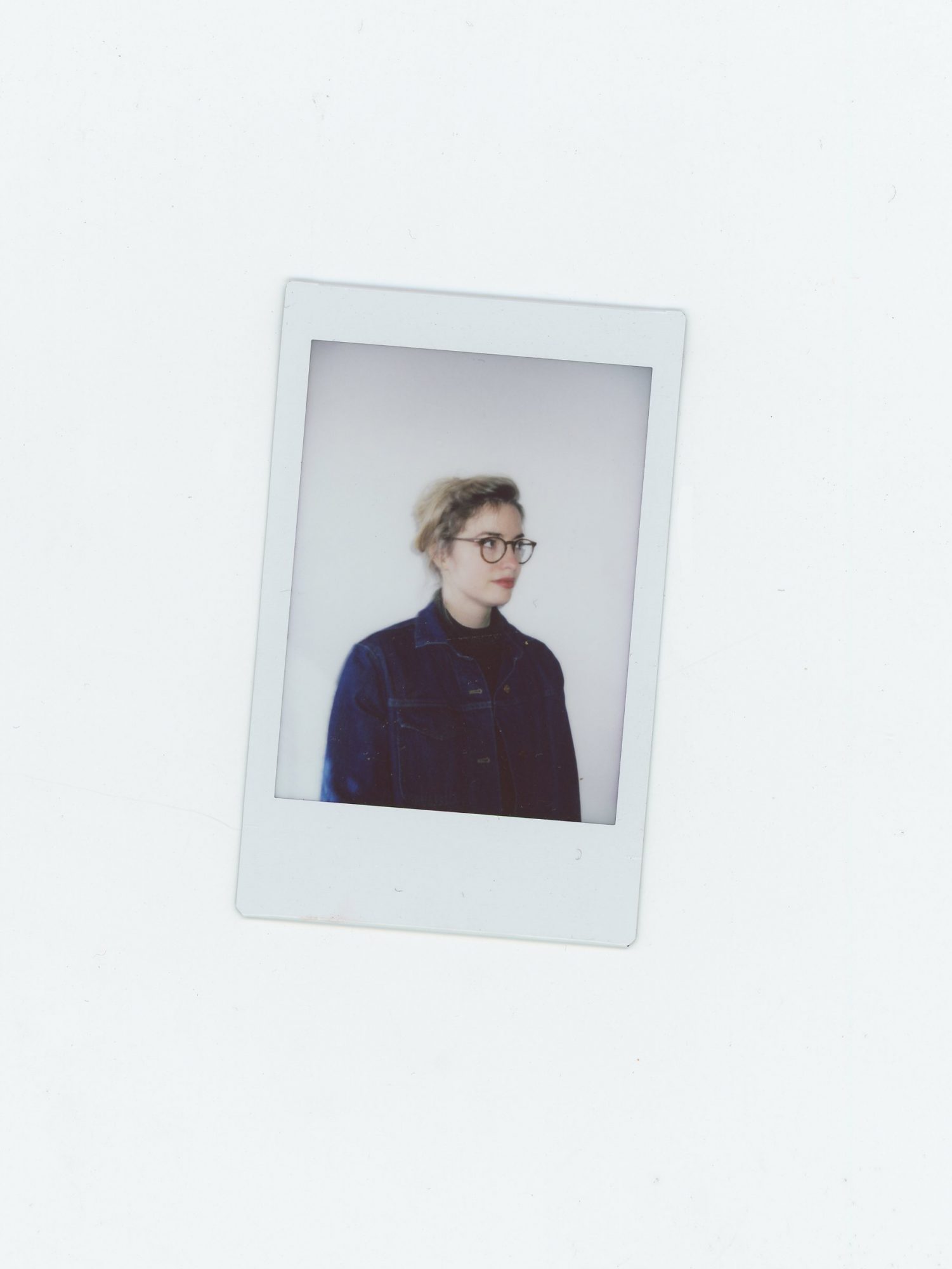