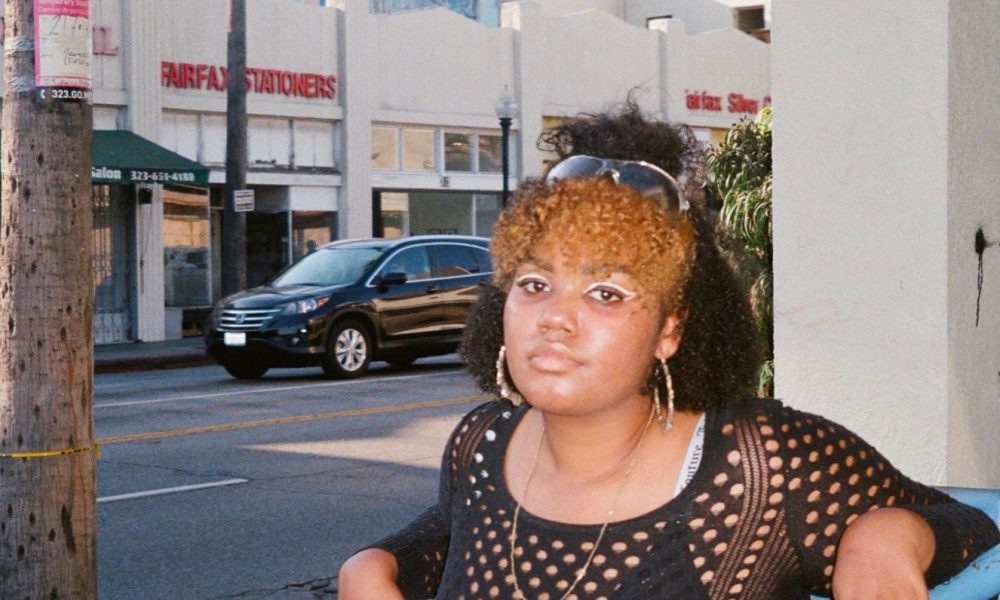 Today we’d like to introduce you to Chippie Carcamo .

So, before we jump into specific questions, why don’t you give us some details about you and your story.
I was born & raised in a one parent home on the Westside of Los Angeles. My mother raised me along with my older sister. Being a kid from West LA, I guess it’s expected that I be exposed to many types of art forms. Creativity has just always been in me, it’s who I am & it runs in my family. When I look back on my life, I realize I’ve always been around creative people. I was pretty shy growing up, there’s still a little part of the shyness left but overall, I feel like my art and creativity gives me confidence. Ages 11-17 I was obsessed with the thought of being an actress, to the point my mom took me to get headshots and find an agent. That dream slowly went away as I got older. I started writing scripts and little stories then soon realized I wanted to become a film director/writer. In High School, I was in video production/yearbook, I remember enjoying it more than others in the class. The other students just made it seem like they were there for just credits and weren’t really having fun. I on the other hand, was so into it just being involved with film had always made me excited. My teacher had recognized that and gave me awards and certificates. I told my yearbook teacher that I didn’t have my own camera, so he would let me borrow his and take photos of students and staff all day. I felt like he had so much trust & confidence in me by lending me his camera and because he knew being behind the camera is what I loved to do. I have to admit, seeing my work always put a smile on my face.

When I was 17 years old, I asked my mother for a camera. At first, it was really just a thought. When I asked, I didn’t think too much of it, it was just something I wanted to do so I could take pictures of my friends to look back on. Photography wasn’t really on my mind I really wanted to be a director. One day I went to a pawn shop with my grandmother, she told me to look around while she was pawning this old gold necklace. Behind a glass case there was a Canon Rebel t3i, I brought it to my grandma’s attention. She was so excited to see I was interested in taking pictures that she put a down payment on that same camera for me. Money was tight so I didn’t get a hold of that camera til five months later. I was patient and it payed off.

In the summer of 2018 just a week after graduating I invited one of my closes friends to go on a little staycation with me. I remember I was going to leave without my camera because I didn’t think it was very important at the time. Looking back on it makes me grateful because that trip alone made me realize “oh this is really cool, I really enjoy this” but just as a hobby. Seeing those photos now is of course kind of disturbing because seeing my old work makes me cringe, but I know a lot of artists feel that way. During that trip, I had randomly thought of making a film that didn’t involve a script. Just me with a camera asking a bunch of random strangers cool questions about life and the enjoyment. Unfortunately, the footage got lost which I was very disappointed in. Fast forward to September of 2018, I hit up a good friend of mine and told her to meet me at a local park. This hit different because til this day I still admire the photos from that shoot. After seeing them I thought, “shit, this is it! I need to make money off of this”. After months of building my portfolio on photography, I was beginning to feel like I was more than photography and filming. I’ve been drawing my entire life, I can definitely say it’s my earliest talent. So why wouldn’t I bring my doodles and my art to life but on a t-shirt? I came up with the idea of doing my own clothing line, which now today is called “CHiPS”. A week later, I was blessed with the opportunity to be a vendor for the first time at an annual art show called “Weird N’ Awful”. That night was truly successful, it was the premier of “CHiPS” going on sale & rapper Waka Flocka bought a hoodie and T-shirt from me. In 2019, I committed myself to several art shows and expanded my skills as a photographer.

Late September of 2019, I started doing casting calls as an extra for movies. I kind of hit a point in my life where I wanted to settle down on some things so I put my clothing line to the side for a year. Painting and doing commission drawings became a new way to make money for myself. I’m finding myself socializing more and working with different creatives, my favorites to work with is local up & coming musicians. Directing music videos in the future is something I want to accomplish more than anything. I give props to Director Hype Williams for inspiring me so much with his work. I am grateful for everyone’s support on this journey.

There’s a couple of things I’m juggling. Currently, I am still managing my clothing line “CHiPS” with brand new designs coming out soon. I have some huge photography projects lined up, I’m always down to meet new creatives and collab. I’ve started writing my very own adult animation comedy series and I’m looking forward to making a film with a bunch of upcoming creatives based in LA. Then last but not least, I’m writing a script for a horror film.

Great, so let’s dig a little deeper into the story – has it been an easy path overall and if not, what were the challenges you’ve had to overcome?
It most definitely hasn’t been easy, I wouldn’t be truthful if I said it has. The biggest struggle and still is the lack of support from my community. Many admire my work but only a few have invested in my craft.

We’d love to hear more about your work and what you are currently focused on. What else should we know?
There’s a couple of things I’m juggling. Currently, I am still managing my clothing line “CHiPS” with brand new designs coming out soon. I have some huge photography projects lined up, I’m always down to meet new creatives and collab. I’ve started writing my very own adult animation comedy series and I’m looking forward to making a film with a bunch of upcoming creatives based in LA. Then last but not least, I’m writing a script for a horror film.

Do you look back particularly fondly on any memories from childhood?
My favorite childhood memory is when my family & I drove in a RV all the way up to New York. 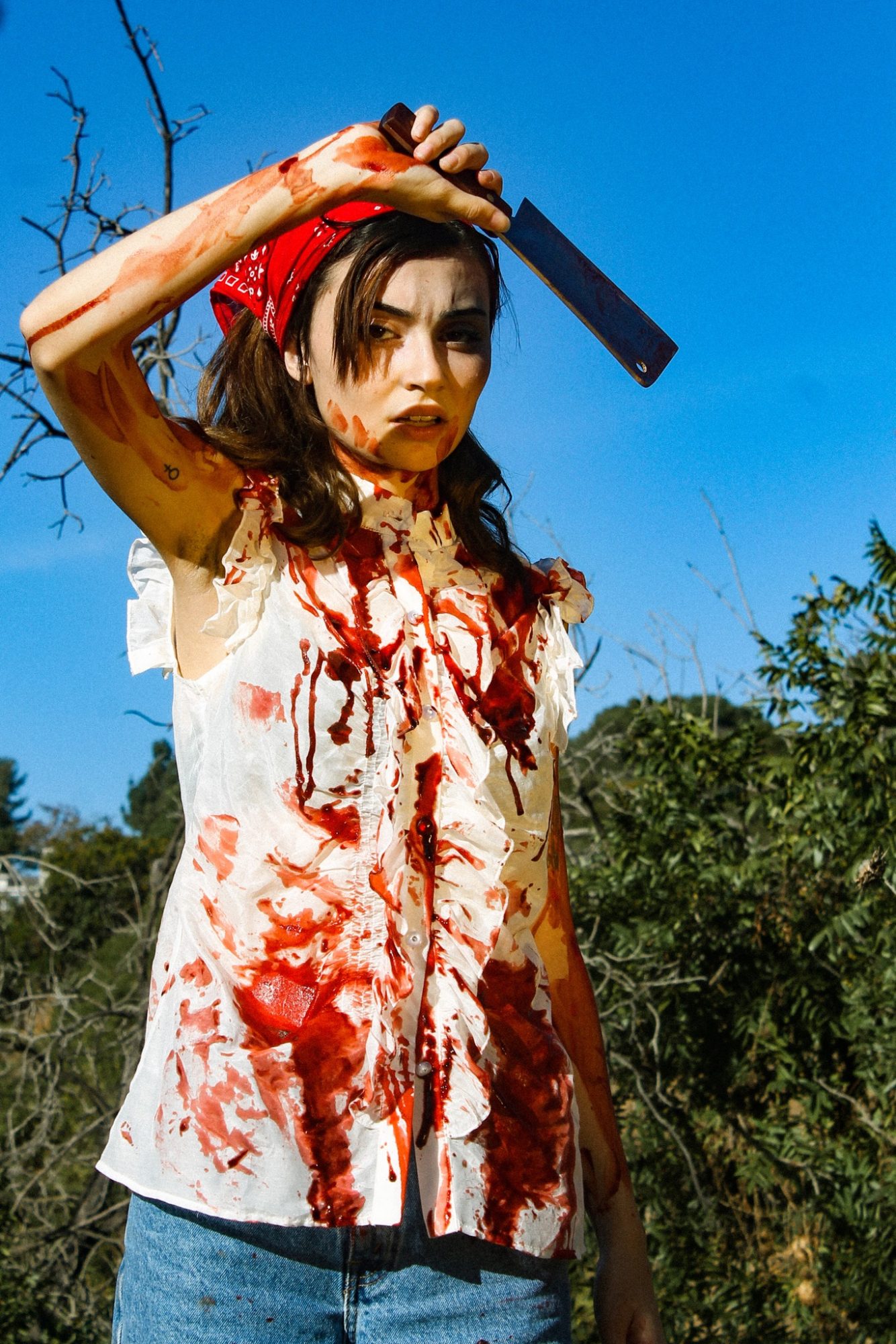 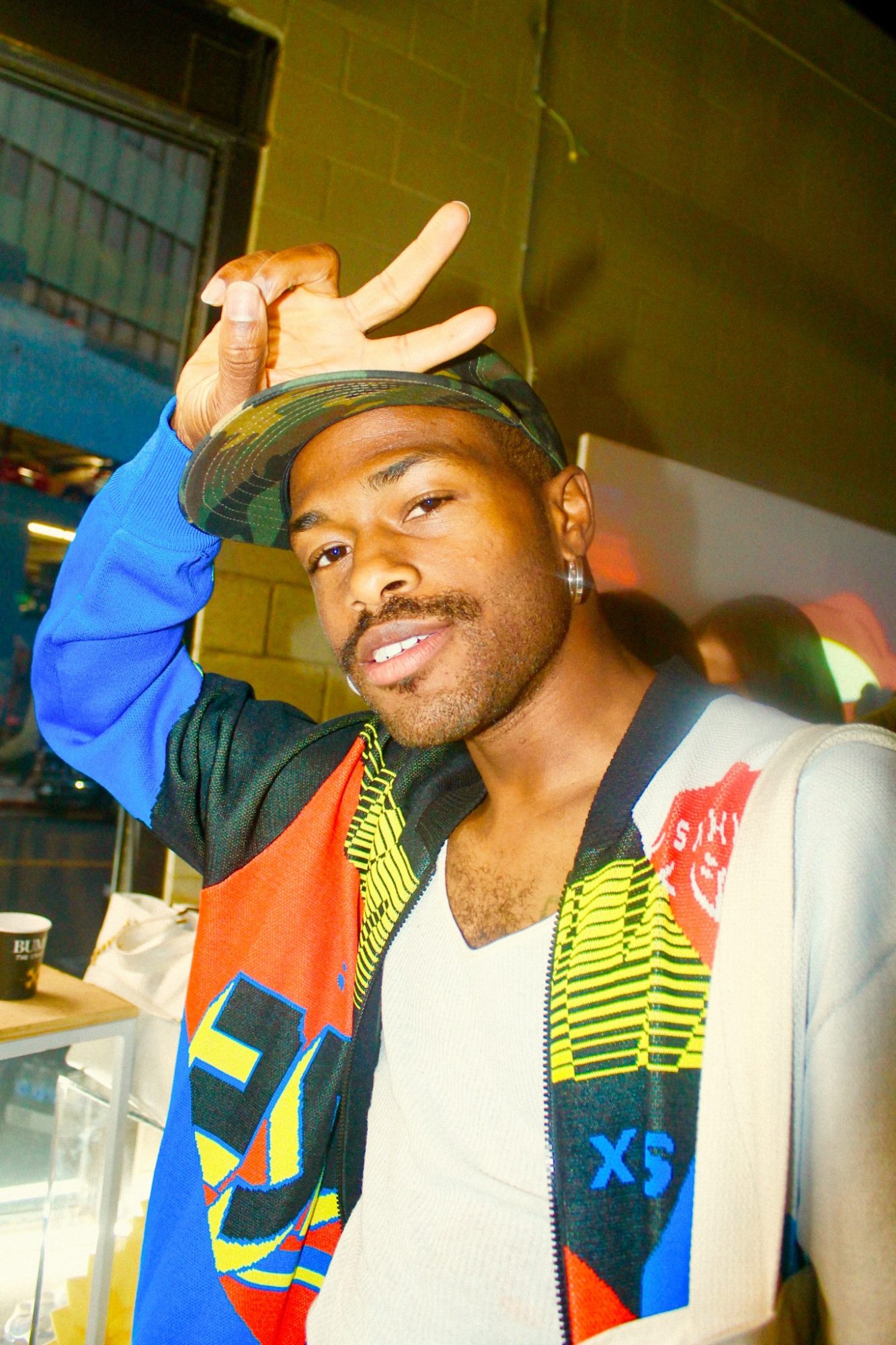 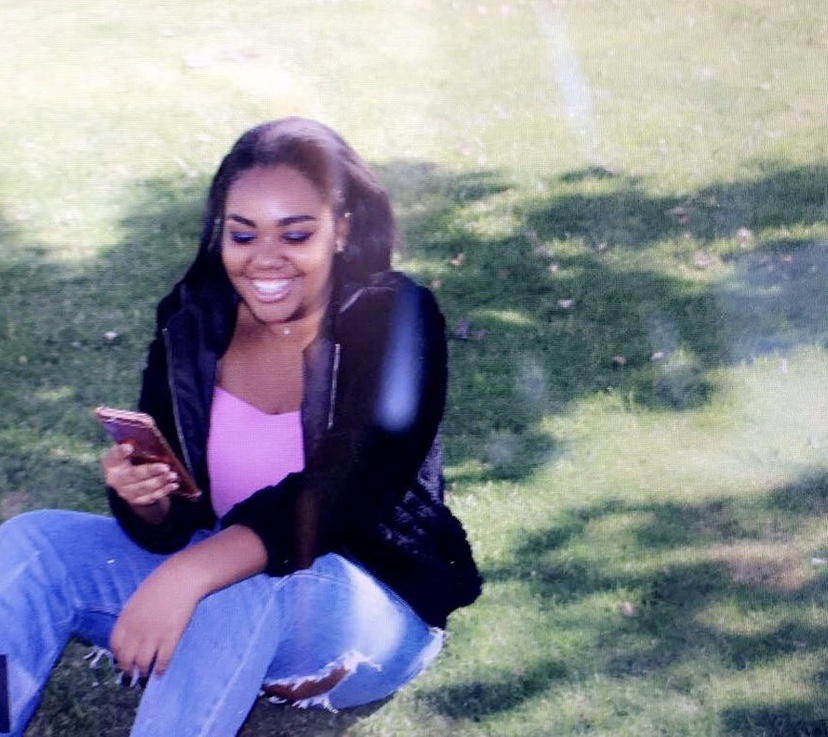 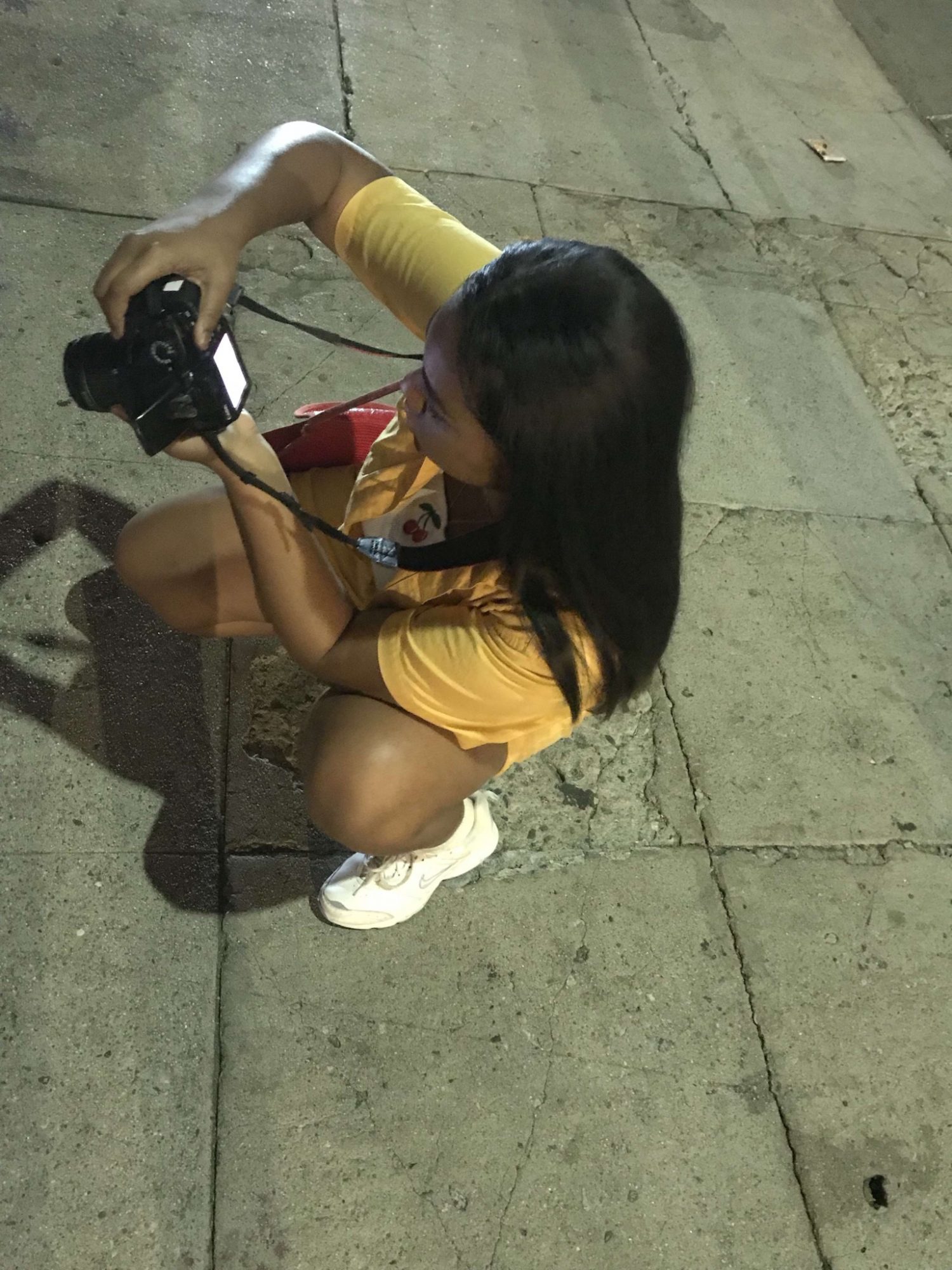 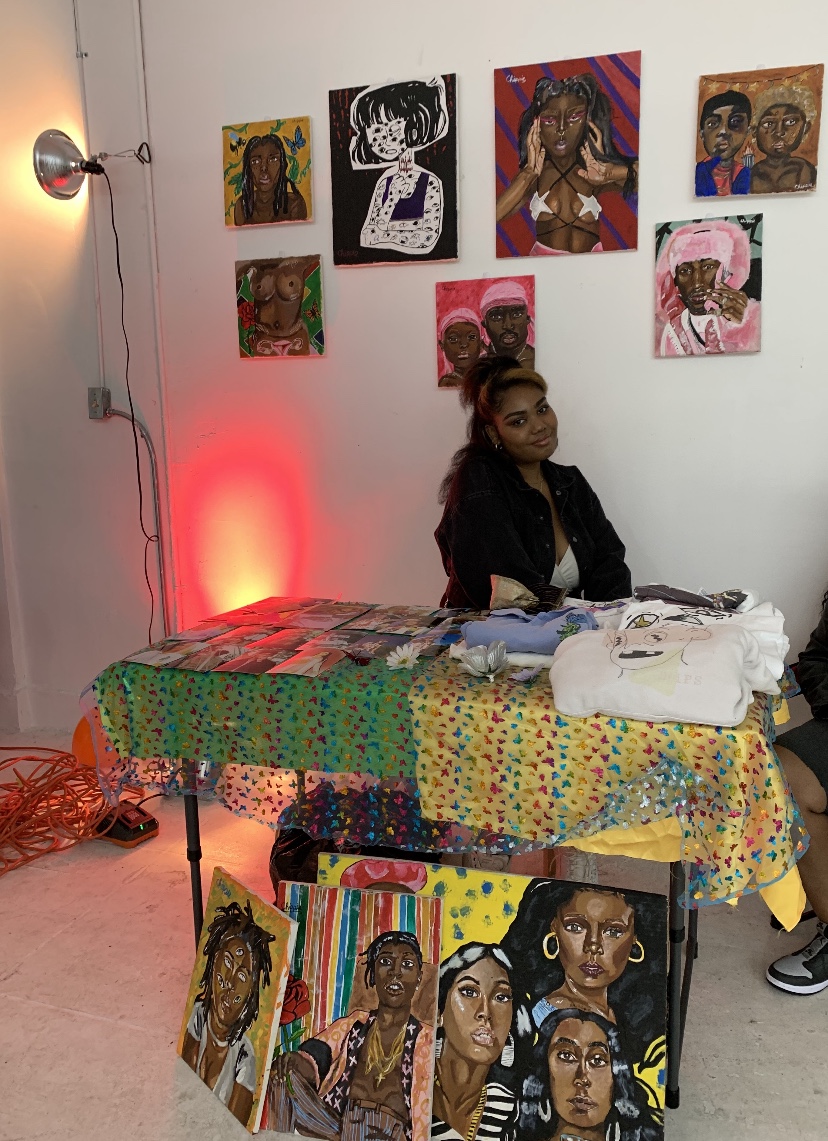 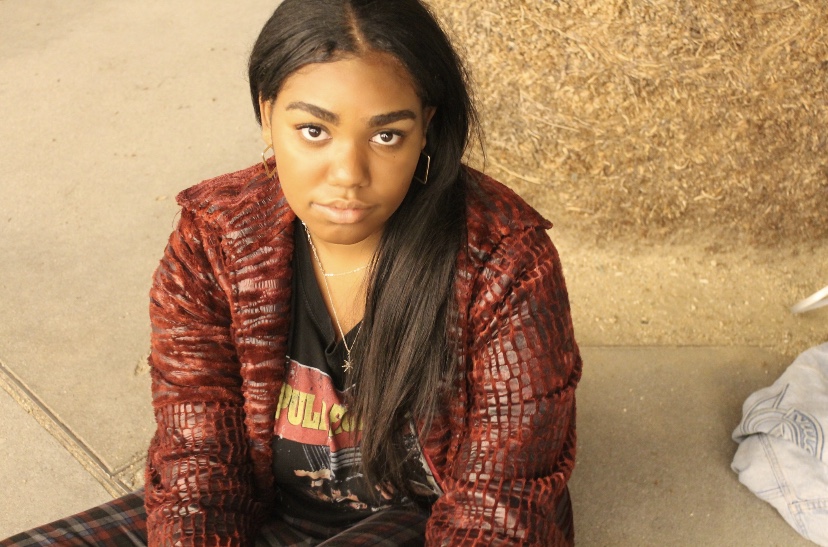 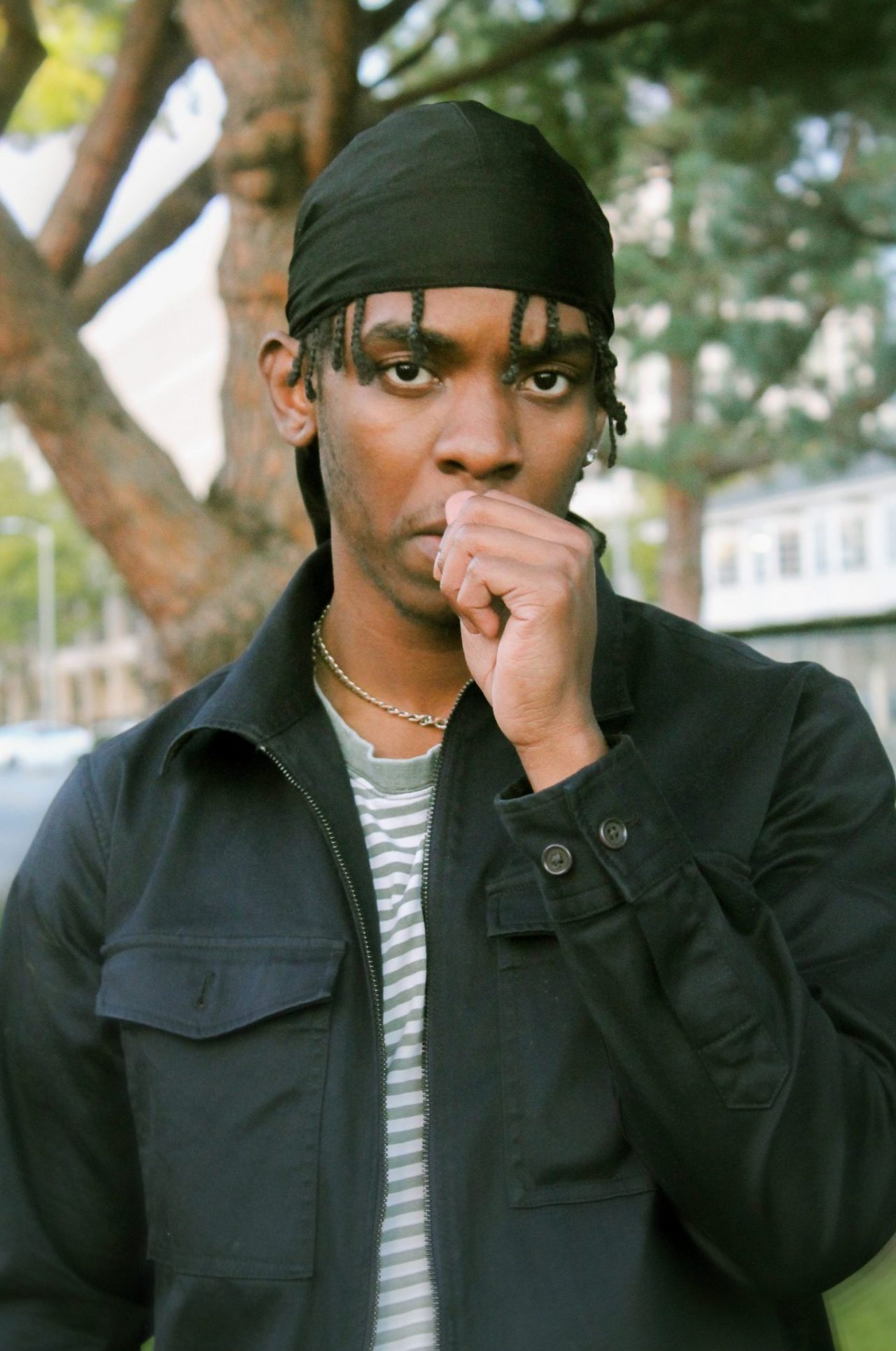 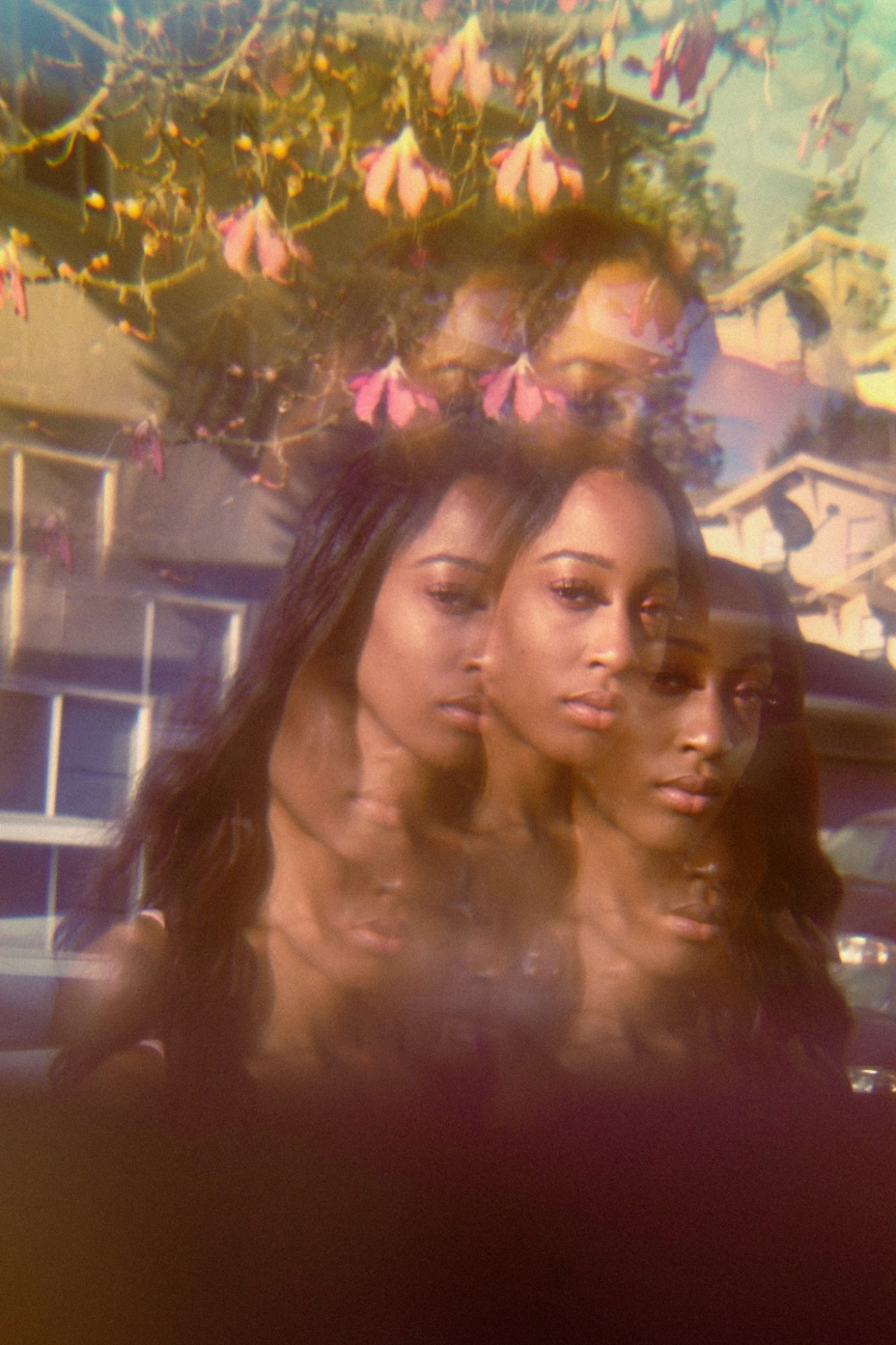