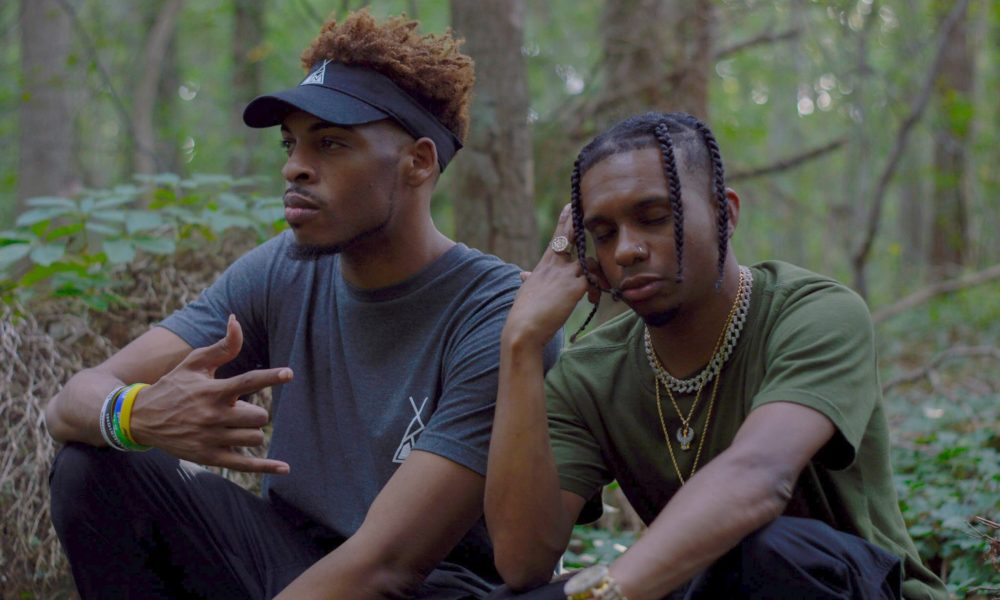 Today we’d like to introduce you to Chinasa Broxton and Carlos Moore from the hip hop duo Tribe Mafia.

So, before we jump into specific questions, why don’t you give us some details about you and your story.
Carlos Moore:​ We’re from Austin, Texas, the musical capital of the world so music played a huge role in our childhood. Although I was introduced to music at an early age in my household, I really didn’t start getting into it until high school when a classmate of mine complimented the poetry I had written on my notepad. At that moment, I realized that I had some sort of lyrical flow and started to write my own songs.

Chinasa Broxton:​ For me, my drive for music began during my middle school years. During lunch, I would surround myself with a group of friends who would always freestyle and create beats by pounding on tables. A few years later, I met Dashawn while playing basketball at the park and later realized that he was also deeply interested in making music. We lived in the same neighborhood and ever since the day we met, we decided to make it all happen by being on the same dream team. We had the same vision and knew what goals we needed to achieve to make it happen.

Tribe Mafia, an American hip-hop duo, is comprised of two talented individuals, Chinasa Broxton and Carlos Moore. Based out of Austin, TX, these “Hometown Heroes” hardly ever have a chance to stay home anymore.

Tribe Mafia has had the opportunity to tour across the world to perform with rap legend Akon, land hit songs “Like Cola” on public radio and collaborate with a plethora of other well-known emerging artists.

Tribe Mafia is well-known for making public appearances at local events and for their creative, high-energy performances they bring to each show. In addition to their amazing performances, Tribe Mafia is best known in the greater Austin hip-hop community for their quarterly “Tribe Mafia Listening Party”. The group started the production of their “Listening Parties” to help build a platform for other upcoming artists to showcase their talent and network with individuals with a common interest in music.

We’re always bombarded by how great it is to pursue your passion, etc – but we’ve spoken with enough people to know that it’s not always easy. Overall, would you say things have been easy for you?
Carlos Moore:​ We started off performing at small local venues that would hold only a few people. We would bring in about five of our supporters which were our moms, close friends, and a videographer who would record the performance. As time went on, we began discovering the importance of networking and supporting other local artists. That was basically our “ah-ha” breakthrough moment. We began to create relationships with bartenders, DJs, artists, videographers, promoters, and other fans which helped our name grow exponentially. That’s when fans started trickling into our shows. Our audience of five multiplied by twenty. Gathering recognition around our city landed us placements into headlining acts for promising shows.

Chinasa Broxton: ​We were gaining so much momentum from our local fan base. After creating “Like Cola” which has reached over one million views on YouTube, we were asked to go on tour with rap/pop legend Akon in Sao Paulo, Brazil. We were growing even more connections with our fans across the globe so we learned how to stretch our brand to the next level through selling merchandise at events. We learned how to turn our hobby into something that not only we enjoy but that others care about as well.

Please tell us about Tribe Mafia.
We are a Hip-hop duo from Austin, Texas. Seeking out exposure everywhere we travel to. Commuting back and forward to Beverly Hills and Austin is costly but it’s all worth it. We are chasing after what validates us as whole.

We specialize in networking and creating opportunities for other indie artist like ourselves. We are most known for our song “Like Cola” reaching over 1 million streams on YouTube. We are also known for throwing our famous “Listening Parties.” Our Tribe Mafia listening parties is design to help other artist, videographers, producers and models create a name for themself.

We are proud of how far we have come as a band. We went from performing at empty shows to sold out shows every month. What sets Tribe Mafia apart from others is our we okay with learning and helping others grow. We’ve noticed in hip-hop, most influencers will grab the opportunity and get lost. We on the other hand believe theirs enough room for many to be successful.

Has luck played a meaningful role in your life and business?
Carlos Moore: Traveling. What we enjoy the most as artists is traveling. We love exploring new areas and finding new fans to gravitate towards our music. We absolutely love our career, there is no other job at the moment that can bring us this much excitement. There is nothing like performing with an audience who are more excited about seeing us than we are about seeing them. There is something special about hearing a raging audience screaming out lyrics back at us with such passion. That honestly fuels us to keep going back to the studio and creating more music.

Chinasa Broxton:​ The bad luck on the other hand is easy. The downside of this business is working with other talents who aren’t as motivated or driven as we are. As much as we love to collaborate with others, it’s a real pain when we are the ones who do all of the work but have to share the title with someone who has done nothing. For example our last song, “Like Cola,” which just hit over 1 million views on YouTube, is credited to us as the writers, composers, and owners of that song. Unfortunately, we have not received a dime in compensation. Overcoming this issue is a tricky one, but by taking steps the legal way, we will see the light at the end of the tunnel. Also, our fans will usually be there to defend our name if things get out of line. 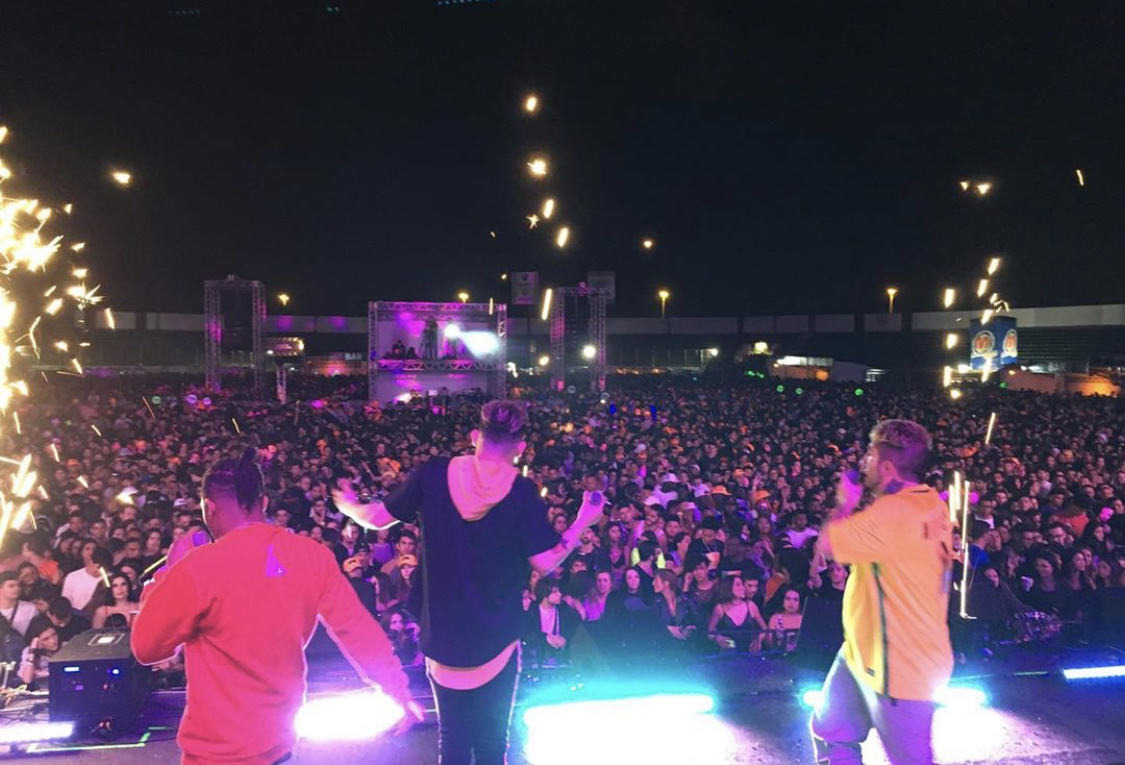 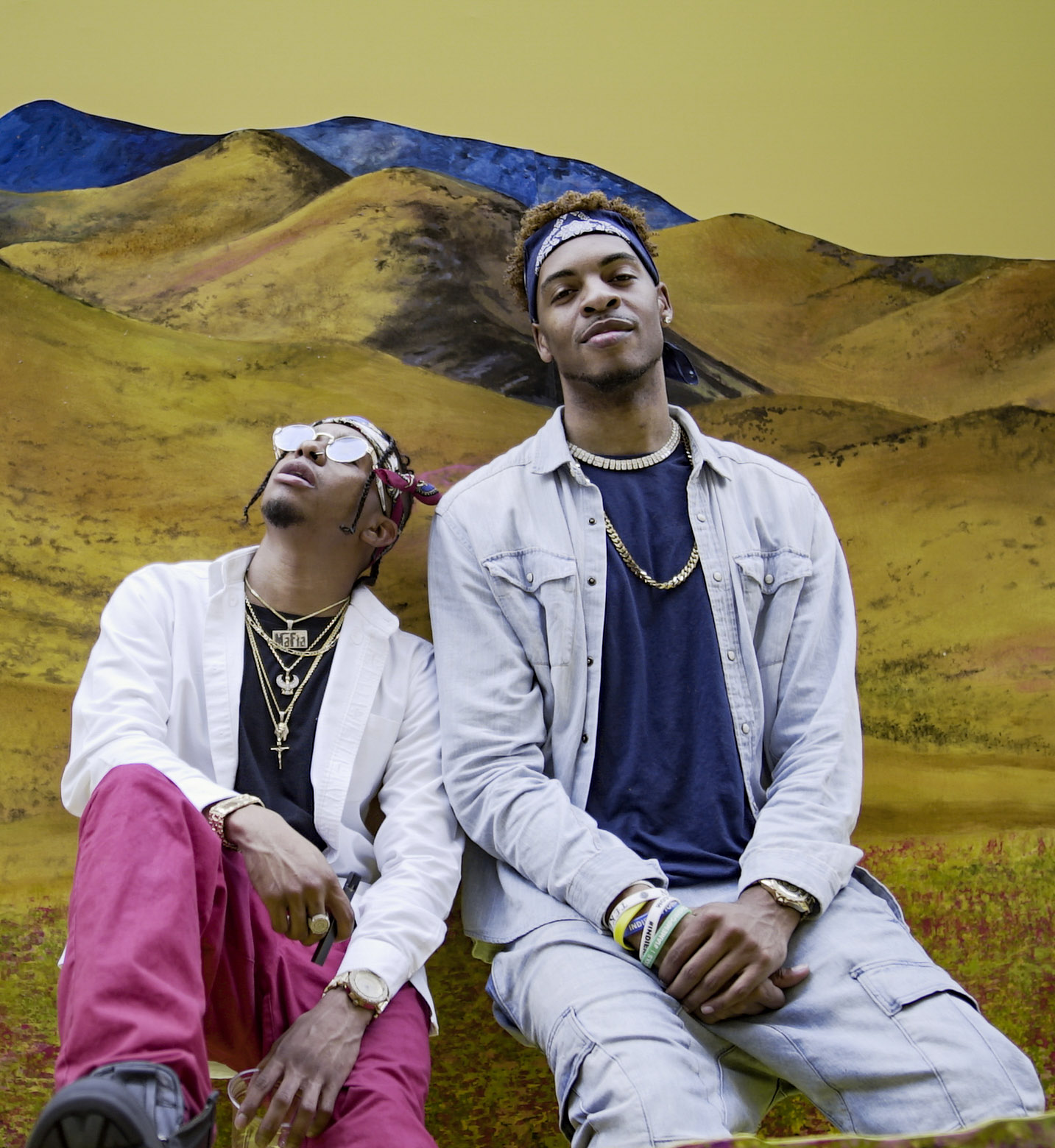 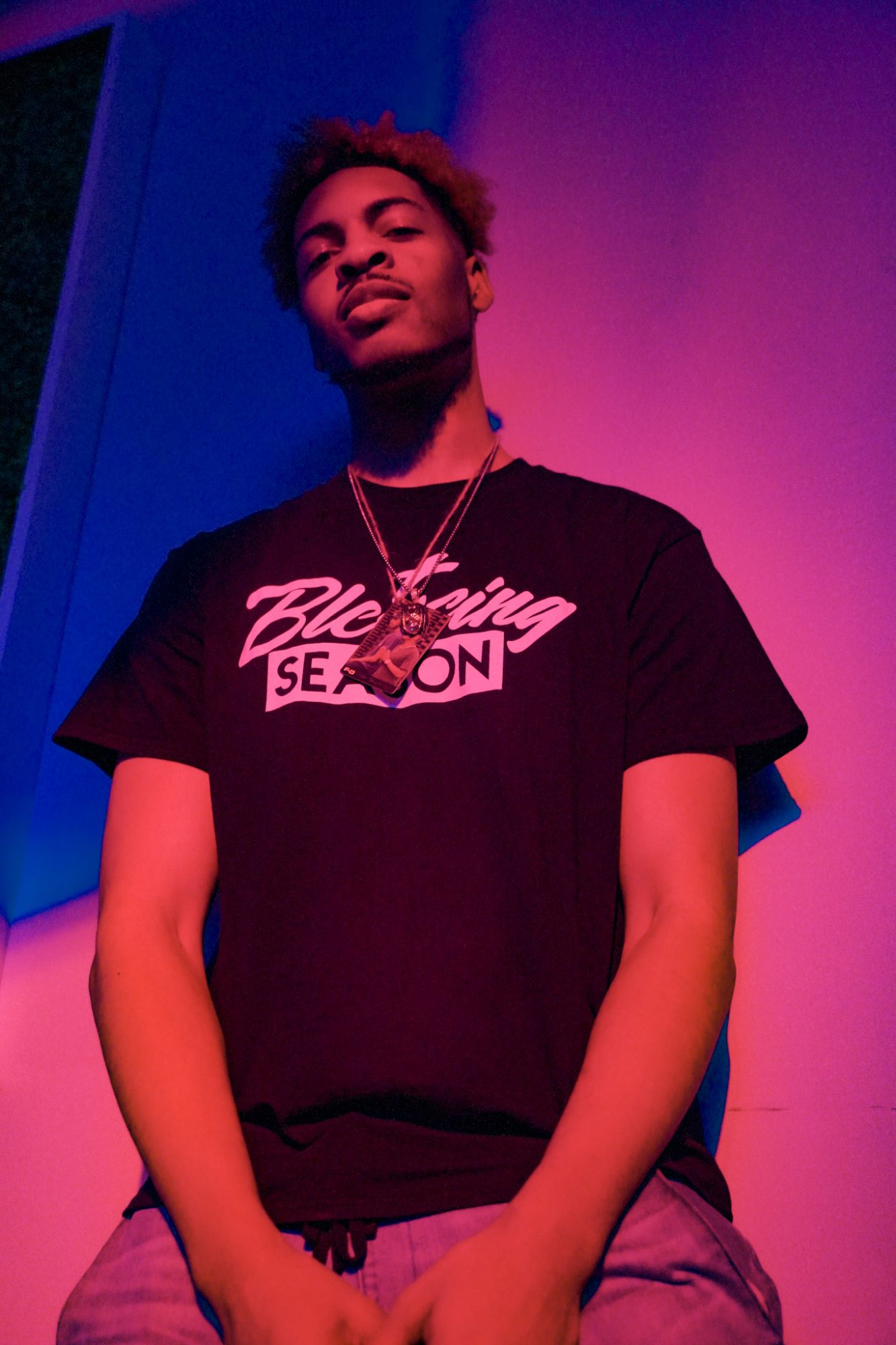 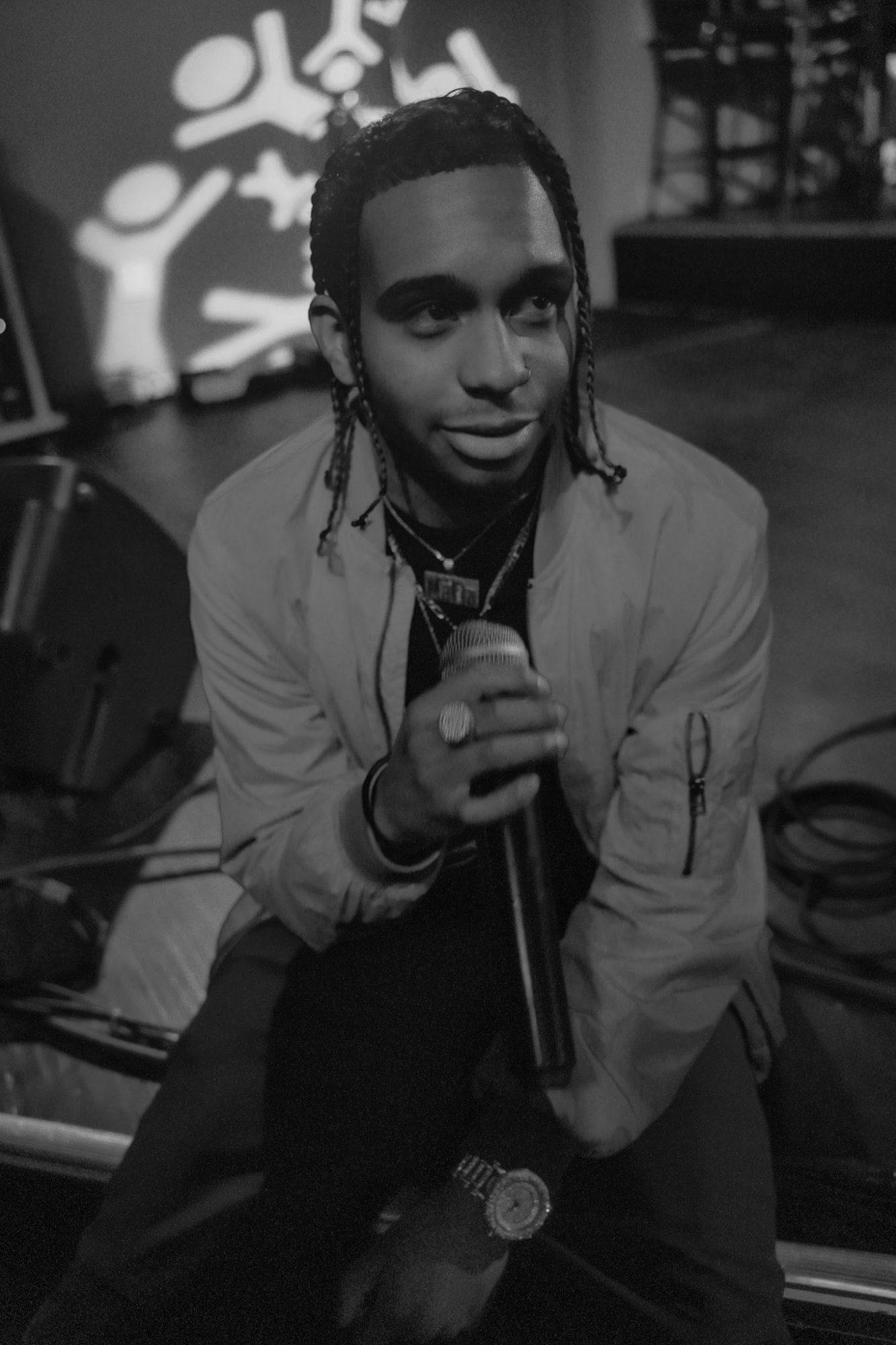 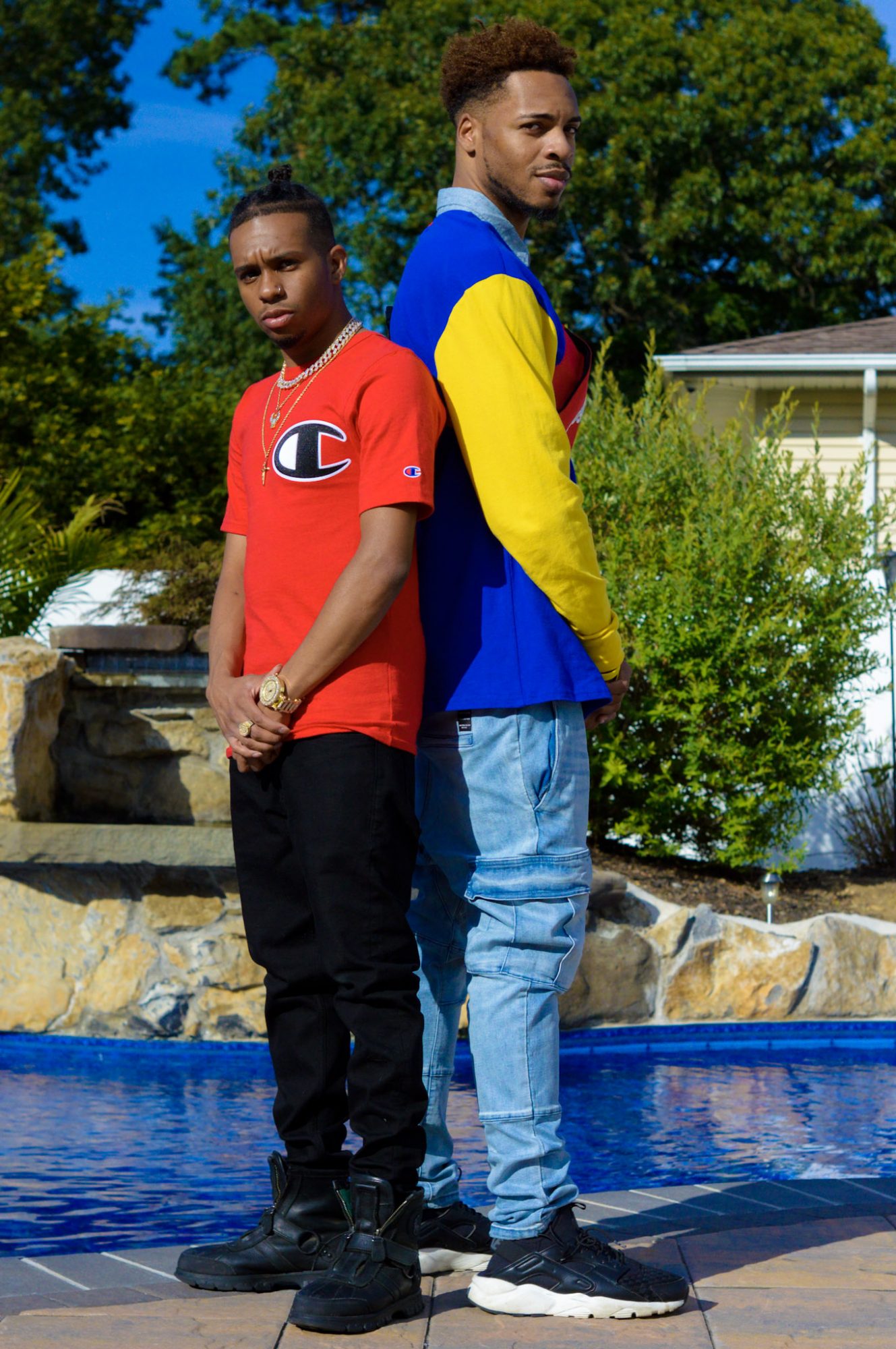 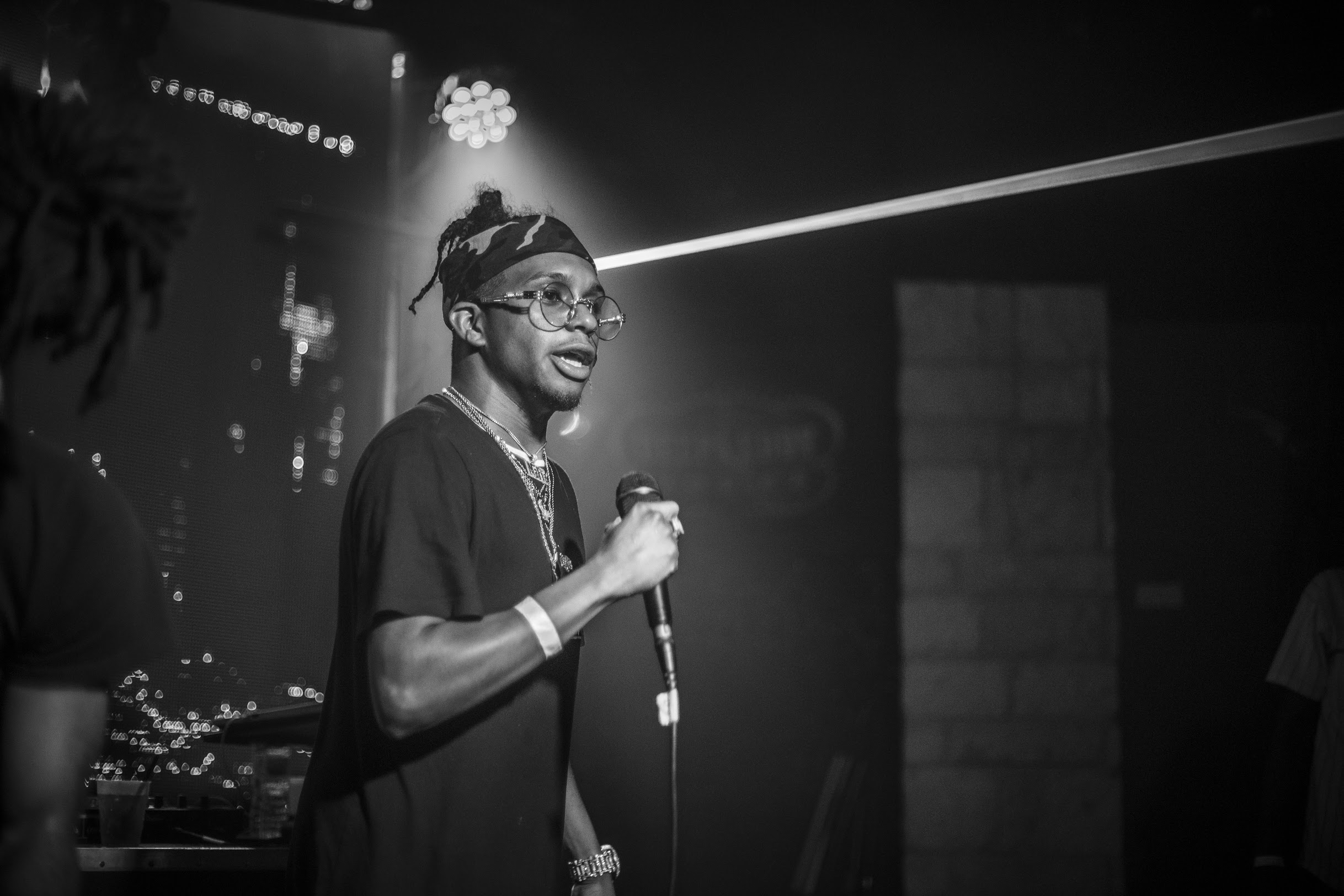 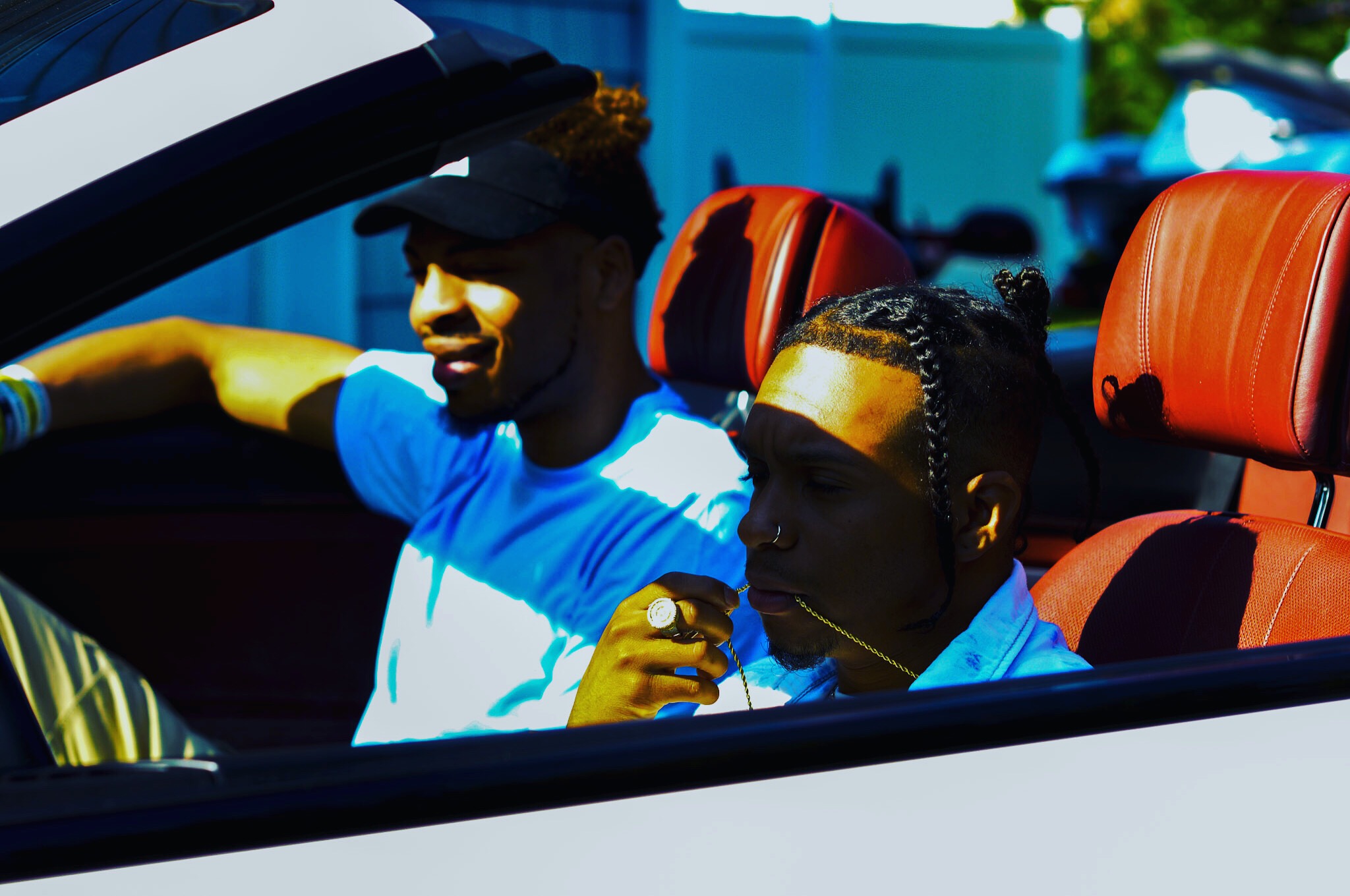 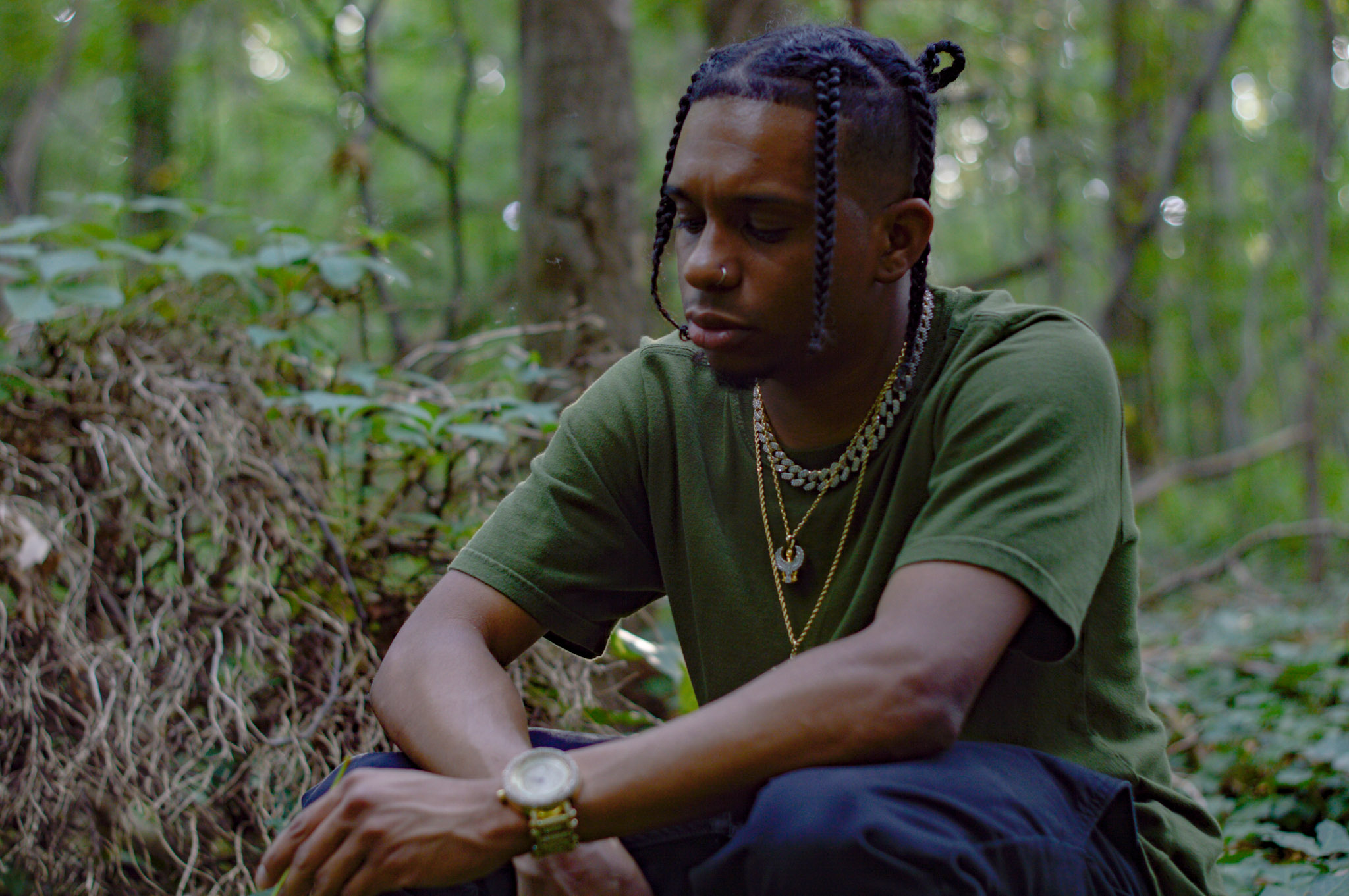 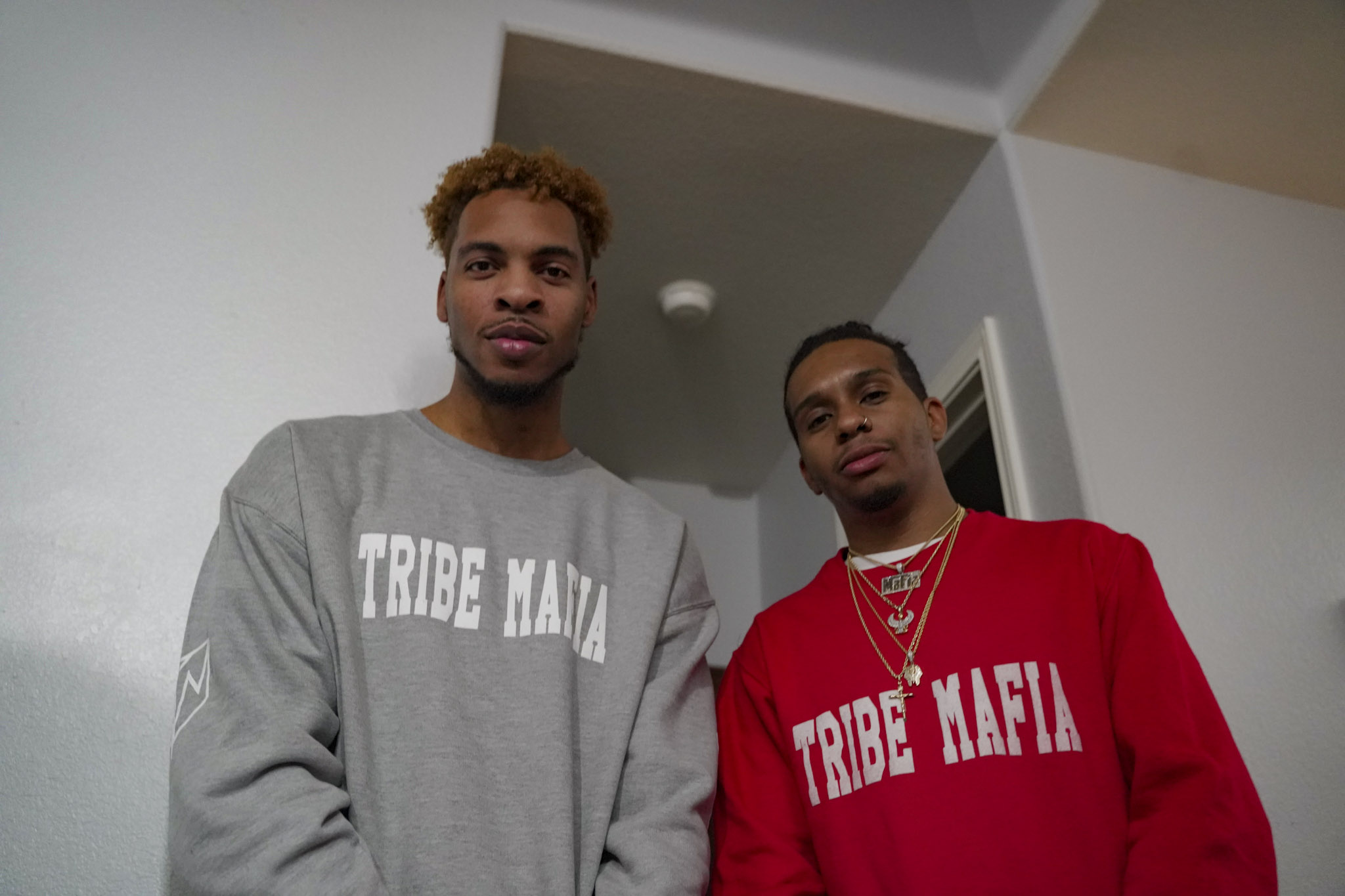 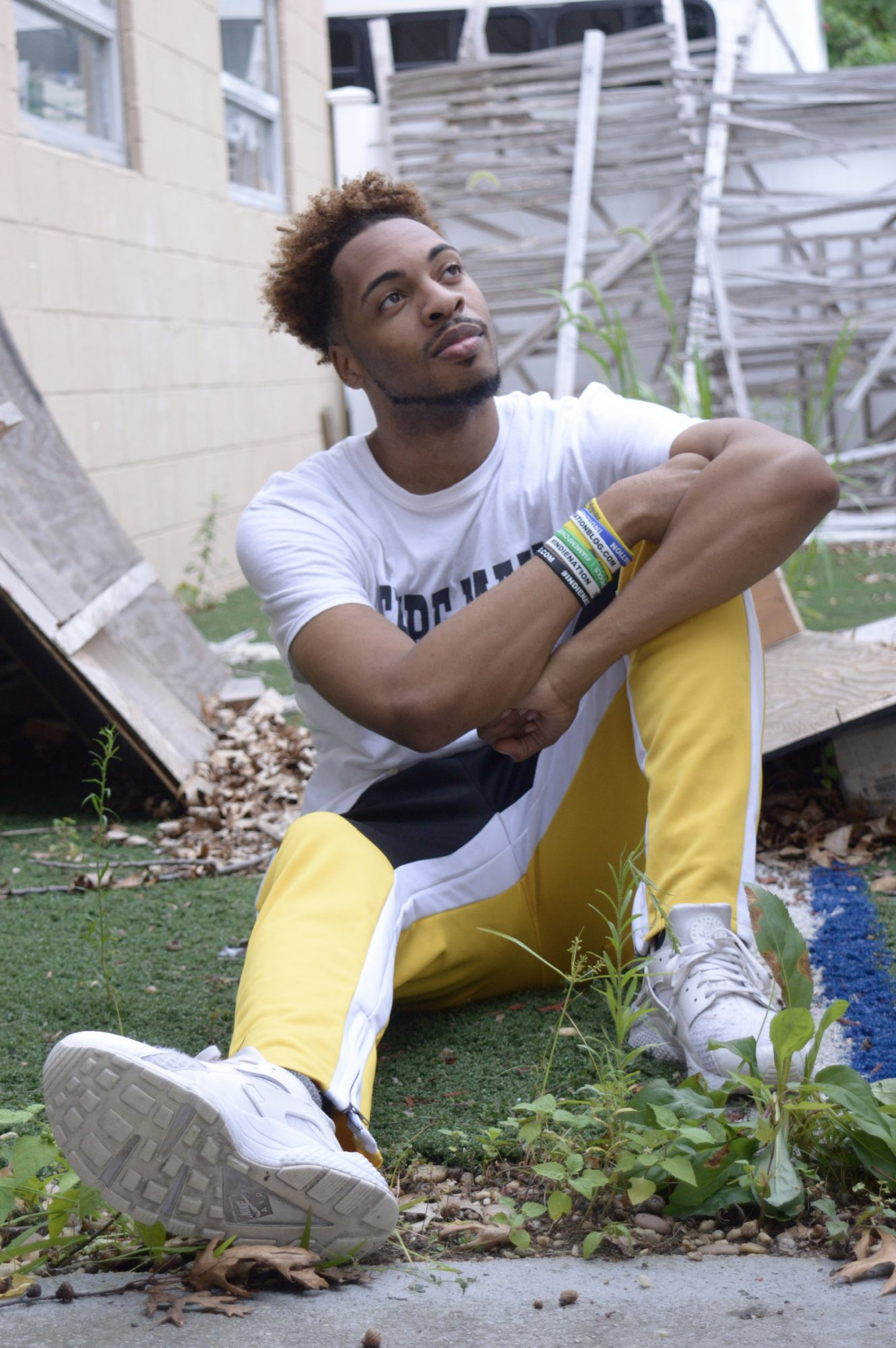 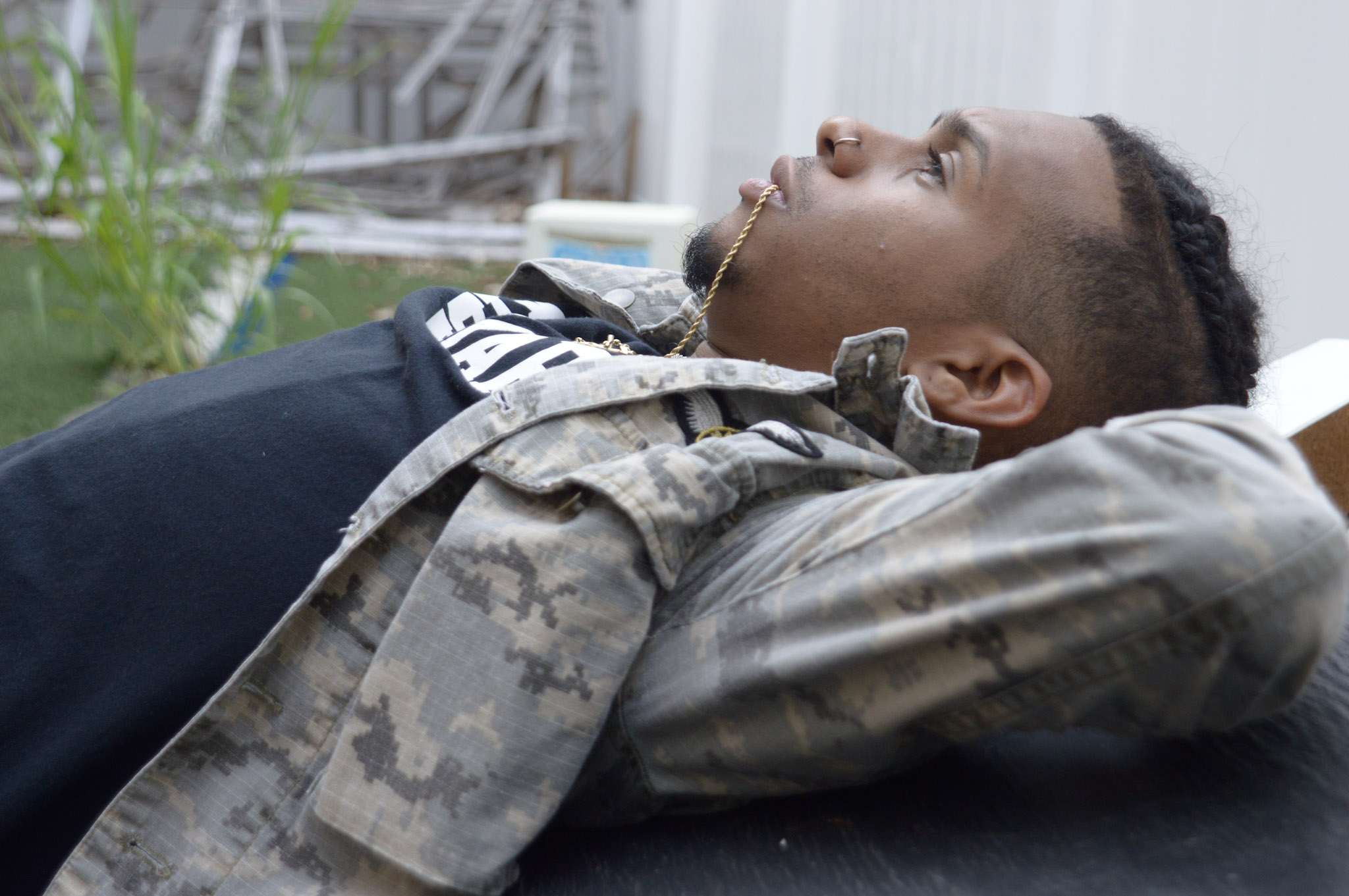 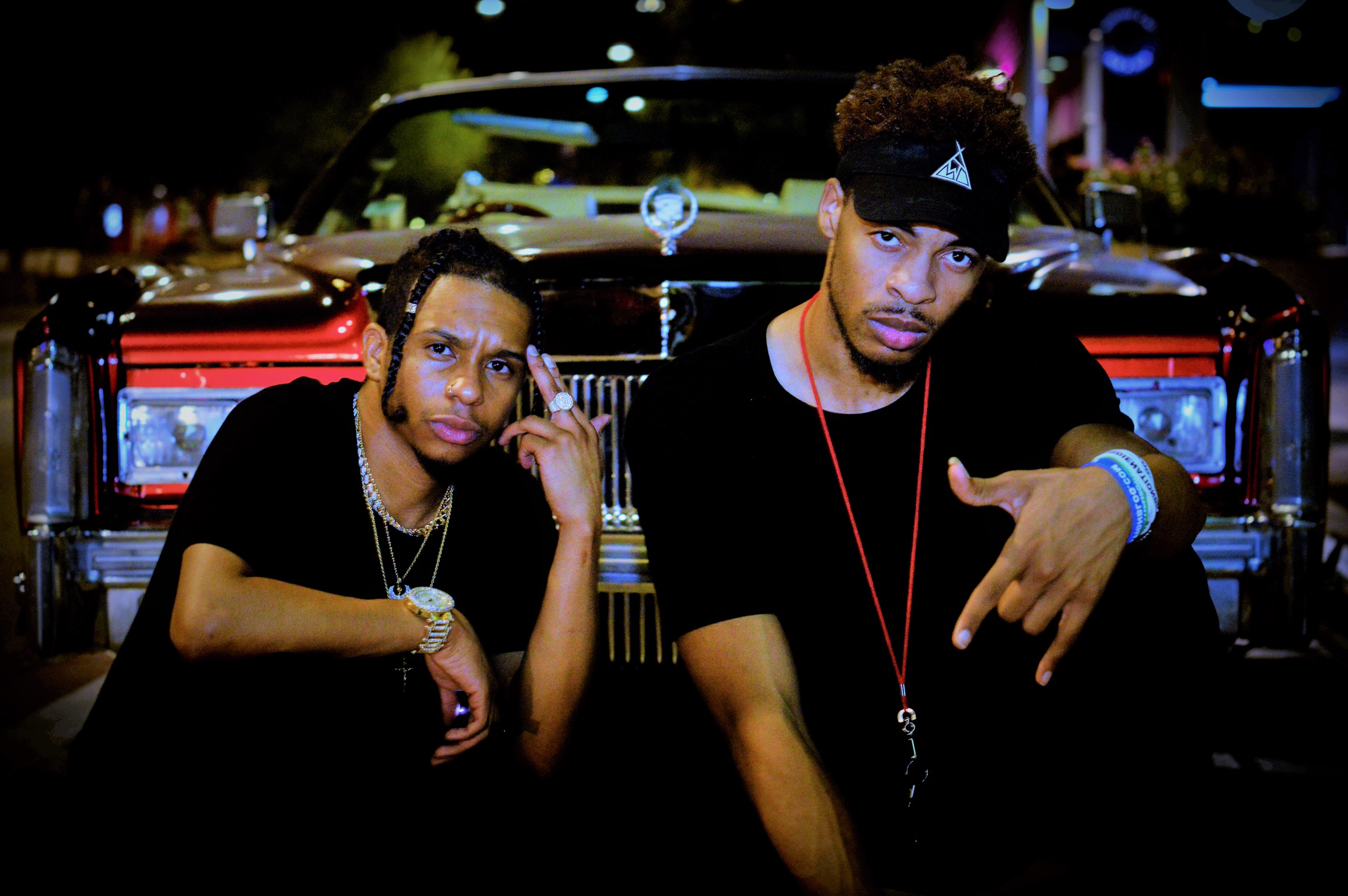 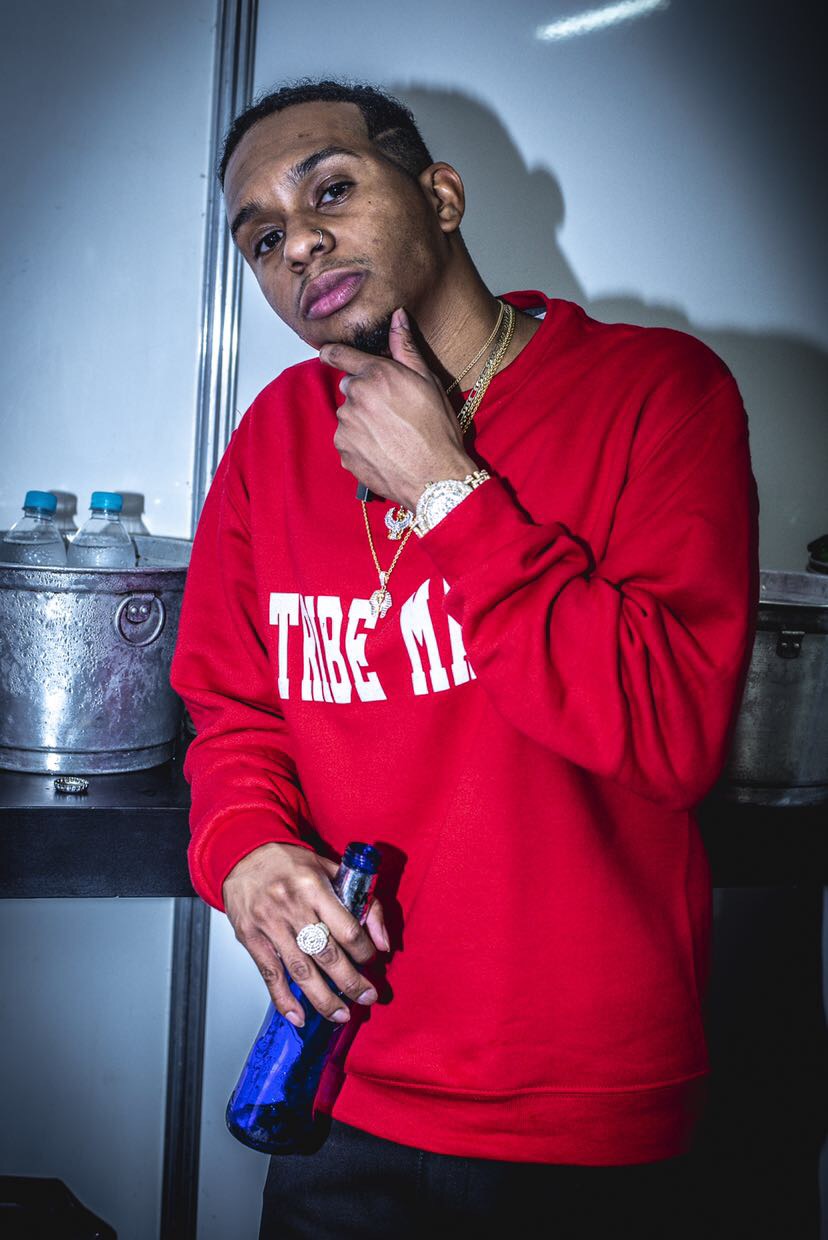 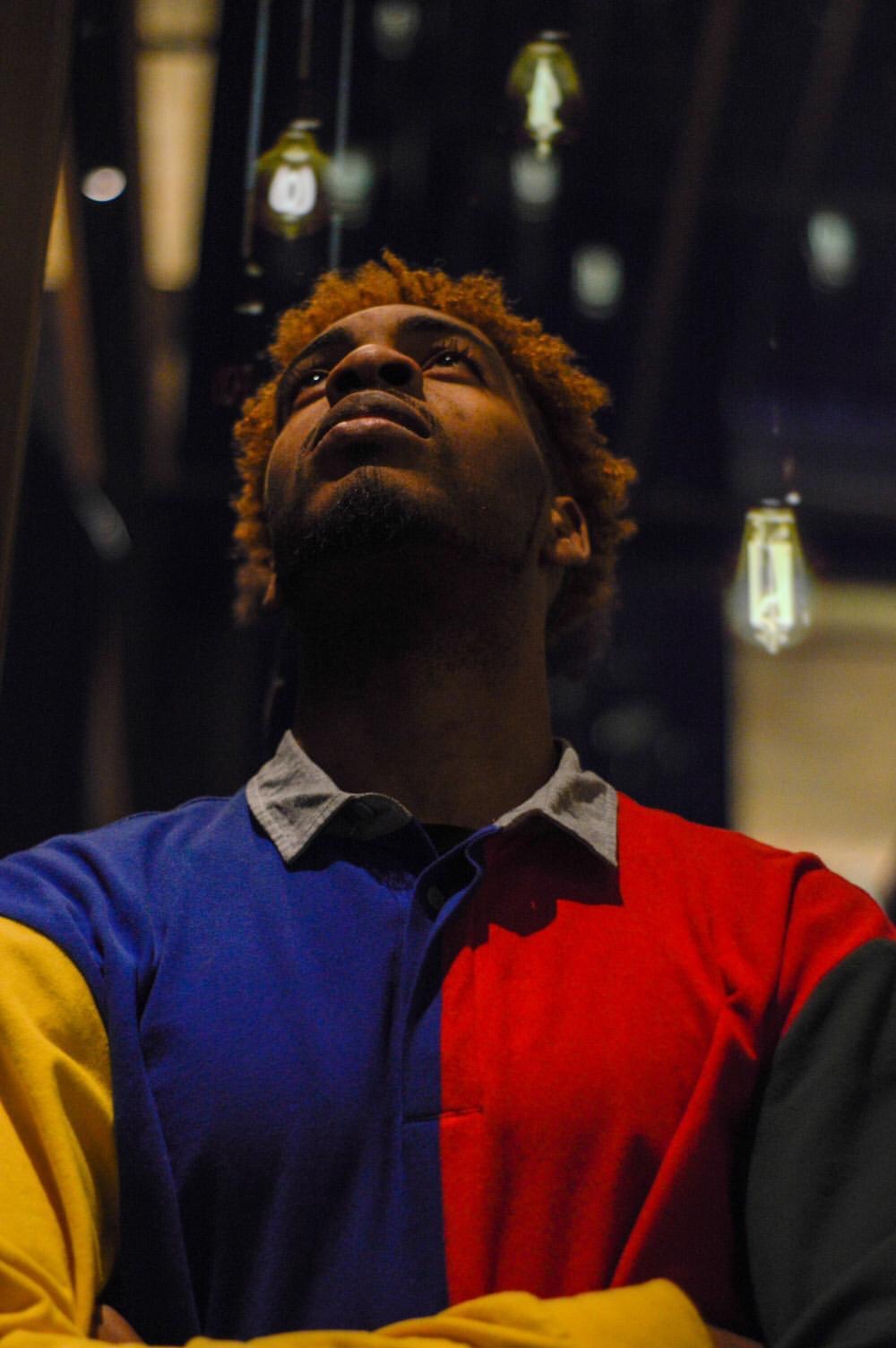 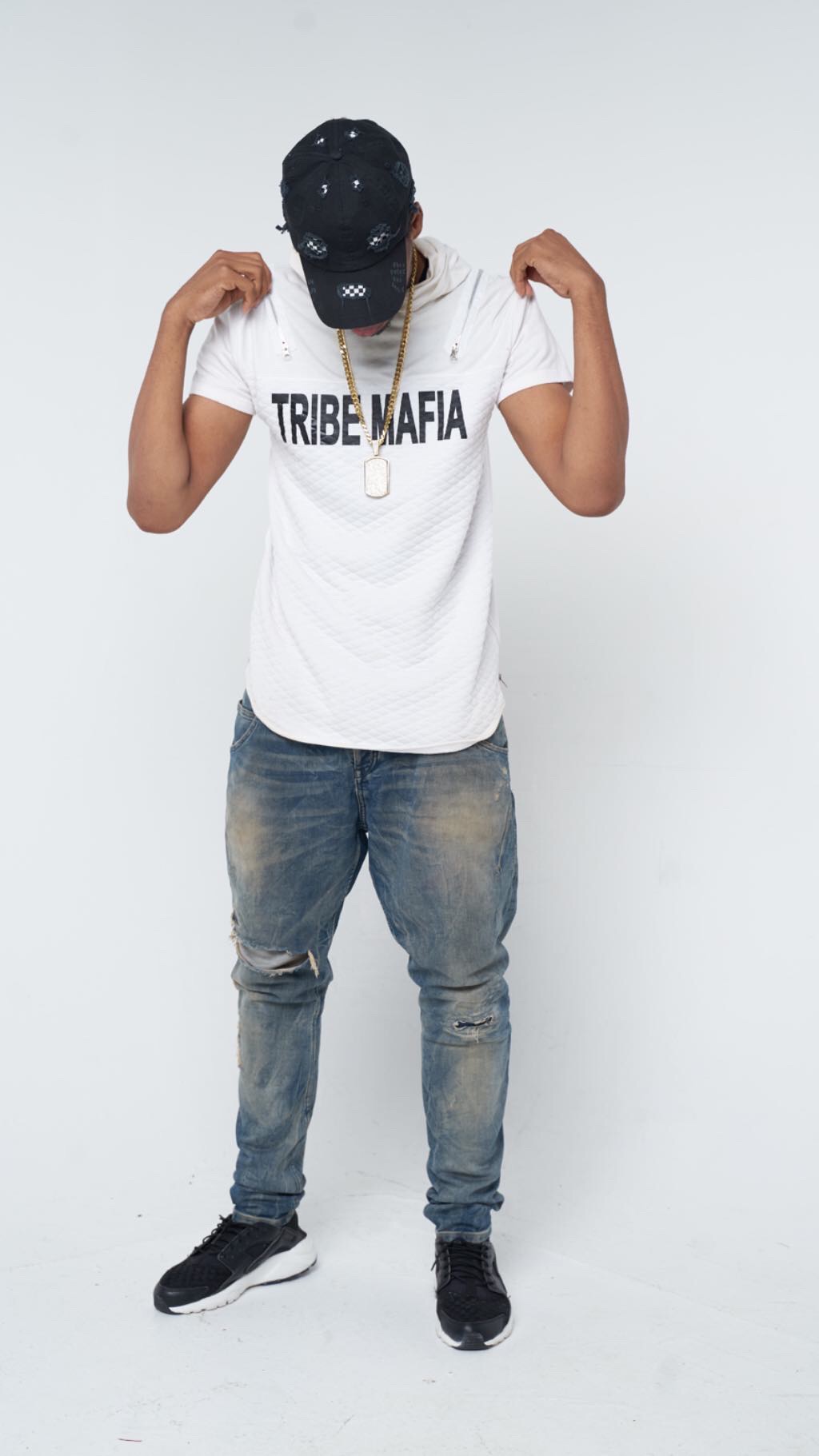 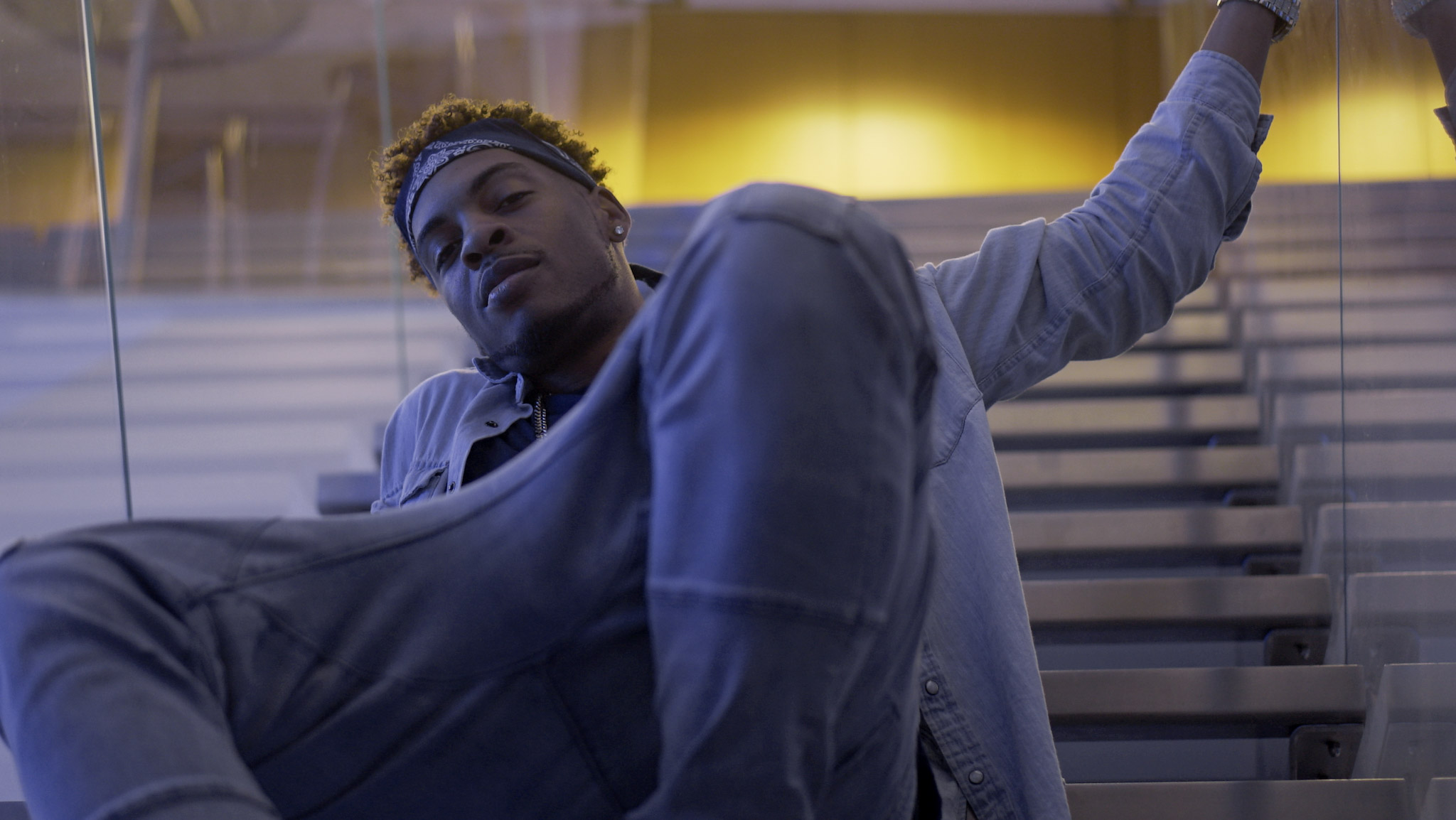