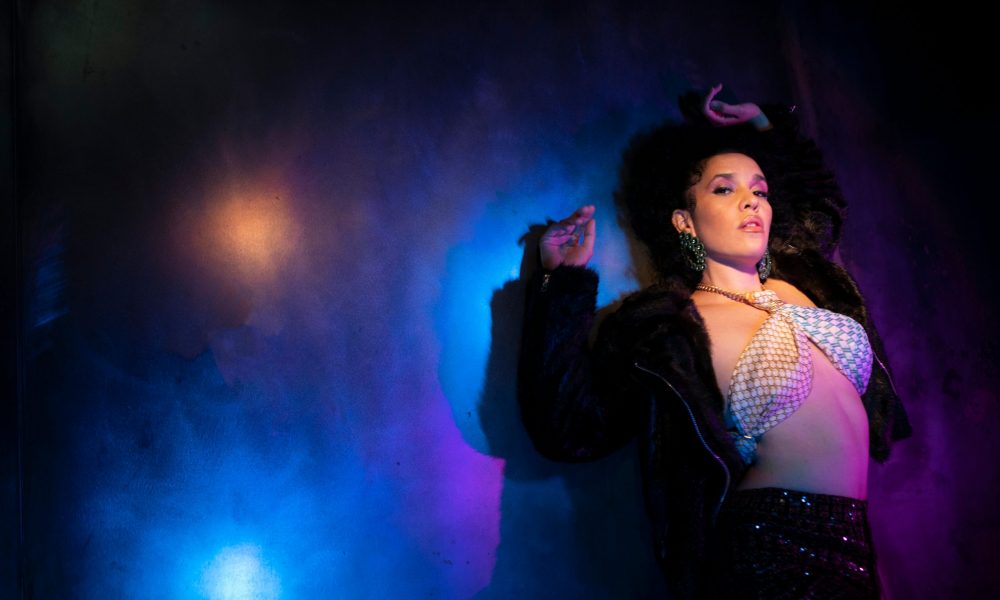 Today we’d like to introduce you to Chila Lynn. Them and their team share their story with us below:

Born in Havana, with only three years, she entered the Alejandro García Caturla Elementary School of Music, to later study eight years of classical piano and music at the Manuel Saumell school, where she completed her primary level studies. As a teenager, he won several awards in music competitions and began to compose his first songs.

In 2005 he entered the Amadeo Roldán high school, where he won high prizes and distinctions in the national piano and music competitions. She later voiced Princess Tiana in the Walt Disney movie Tiana and the Frog, performing songs by Randy Newman. During that year, Chila Lynn completed her training at the National Superior Conservatory of Music and Dance of the University of the Sorbonne in Paris and while preparing for the release of her first album, Real Woman.).

2010 – presente: Real Woman
Participate by giving voice to the songs in which “Tiana” appears, the Disney princess star of the film Tiana y el Sapo, released in Spain in February 2010. In 2012 her first album, Real Woman, was released with songs composed by artists. Like Pink, Jamie Scott and James Morrison. Among the singers who most influence Chila Lynn are the names of Mary J. Blige, Nina Simone, Alicia Keys and Aretha Franklin.

The songs on Chila Lynn’s first album are framed in black-American soul-pop, which is only available to artists with the musical solidity of Chila, who has an exceptional voice and an interpretive capacity that amazes given her youth. His music unites the contemporary with a Motown breath that places Chila Lynn in that timeless terrain where quality rules and the future looks promising.

The album is produced by Adrian Schinoff and among the songs, there are compositions by Pink (Hands On Me) and James Morrison (Real Woman, Hit & Run) along with seven others sung in English, three of them with a version also in Spanish. Songs that, when heard, announce and present an artist of great creative height, capable of treating the greatest ones face to face and that make the Cuban one of the great hopes of current music over and above styles, borders and fashions… The spotlight shines on Chila Lynn.

In 2012 she was nominated as the revelation artist of the year at the awards of the main 40 radio network, a radio station where her music is broadcast among the first place. She performed at the 40th awards gala in 2013 at the Madrid sports palace, where she performed “Mi Marciana” with Alejandro Sanz, Leire (singer of the popular group La Oreja de Van Gough) and Bebe. Also sharing the stage in the same show with such important artists as Alicia Keys, David Guetta and Pitbul.

This artist has captured the attention of prestigious fashion magazines, which have written articles about her and even made her cover such as BAZAAR MAGAZINE, SHANGAY MAGAZINE, ELLE MAGAZINE and VANITY FAIR.

In 2016 his second album was released under the title “Amor y Miel”, simultaneously with a live concert in DVD format under the same name. In both materials, the artist makes her debut as a producer.

This artist has caught the attention of prestigious fashion magazines, which have written articles about her and even made her cover like BAZAAR MAGAZINE, SHANGAY MAGAZINE, ELLE MAGAZINE and VANITY FAIR.

In 2016, her second album was released under the title “Amor y Miel”, simultaneously with a live concert in DVD format under the same name. In both materials, the artist debuts as a producer. In 2017, in the middle of the tour of her second album “Amor y Miel”, Chila sent a message to the sea from her hometown in a bottle where she expressed her deepest desires and dreams. The bottle reached the shores of Florida where her story and her music captured the attention of iconic outlets like CNN, Florida Today, Fox, New York Daily, Univision and many others. They all contacted Chila interviewed her and published her letter.

2021 saw her participate in numerous events to support and inspire others at conferences on the role of women in the world of music production and composition. Incredible events like the “SEEN” conference of the organization “I am worthy” held in New York. At the same time, in January of this year, she released her single with the most Latin roots to date, entitled “Hola Preciosura”, a beautiful point of connection between the soul of her voice and urban and dance music. . In February, Chila Lynn joined the popular streaming platform Scenikus for her first online concert. A very intimate live show accompanied only by her piano; available only as very exclusive material on the Scenikus platform. Also, this year Chila created “TÓTEM RÉCORDS” an initiative for young composers, artists and musicians from all over the world. Initiative that led to her latest single in collaboration with producer Blue Mist called “Admit it” available from June 2021 on all music platforms.

This month of July/2022 came along with the release of her new EP called Unleash Mode now available in all music platforms, a song with a strong message and upbeat showing us a new Chila, a pop/r&b hands in the air anthem that you can sing an dance with your body and soul.

Alright, so let’s dig a little deeper into the story – has it been an easy path overall and if not, what were the challenges you’ve had to overcome?
My dream has always been to come to the states and try my music here. To find the right team to come here was with no doubt the most hard struggle. I literally had to remove all the toxic people from my personal and also form my work environment, that can be a really hard path but I am glad I took it.

Appreciate you sharing that. What else should we know about what you do?
I am a pop/r&b artist. I sing and songwriter since a very early age. I studied classical piano at music school and music is literally my life. I play the guitar too.

Are there any important lessons you’ve learned that you can share with us?
That the most important thing in life is to listen to your inner voice and forget about the outside noise. No one knows better than you what is best for you. 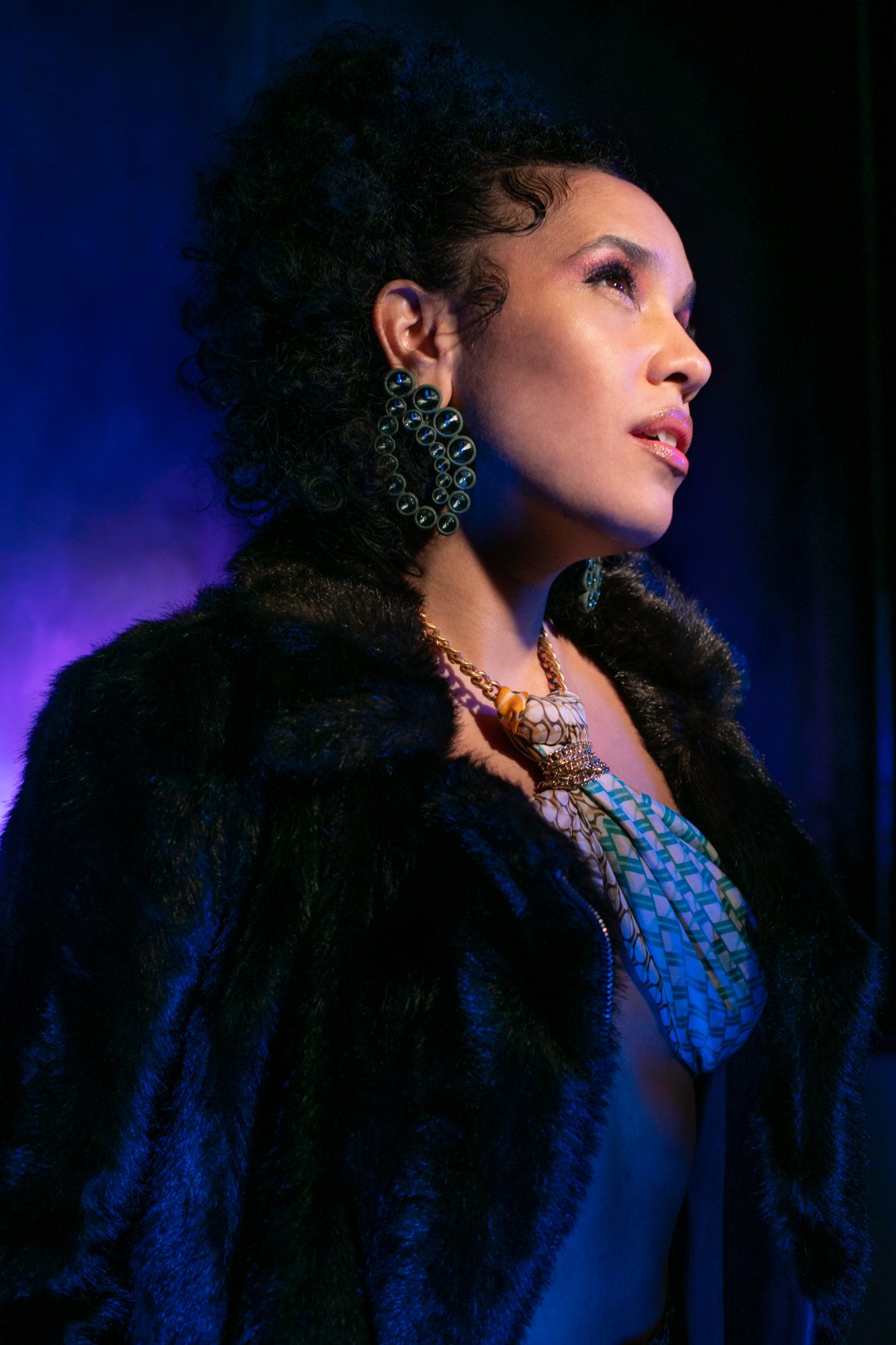 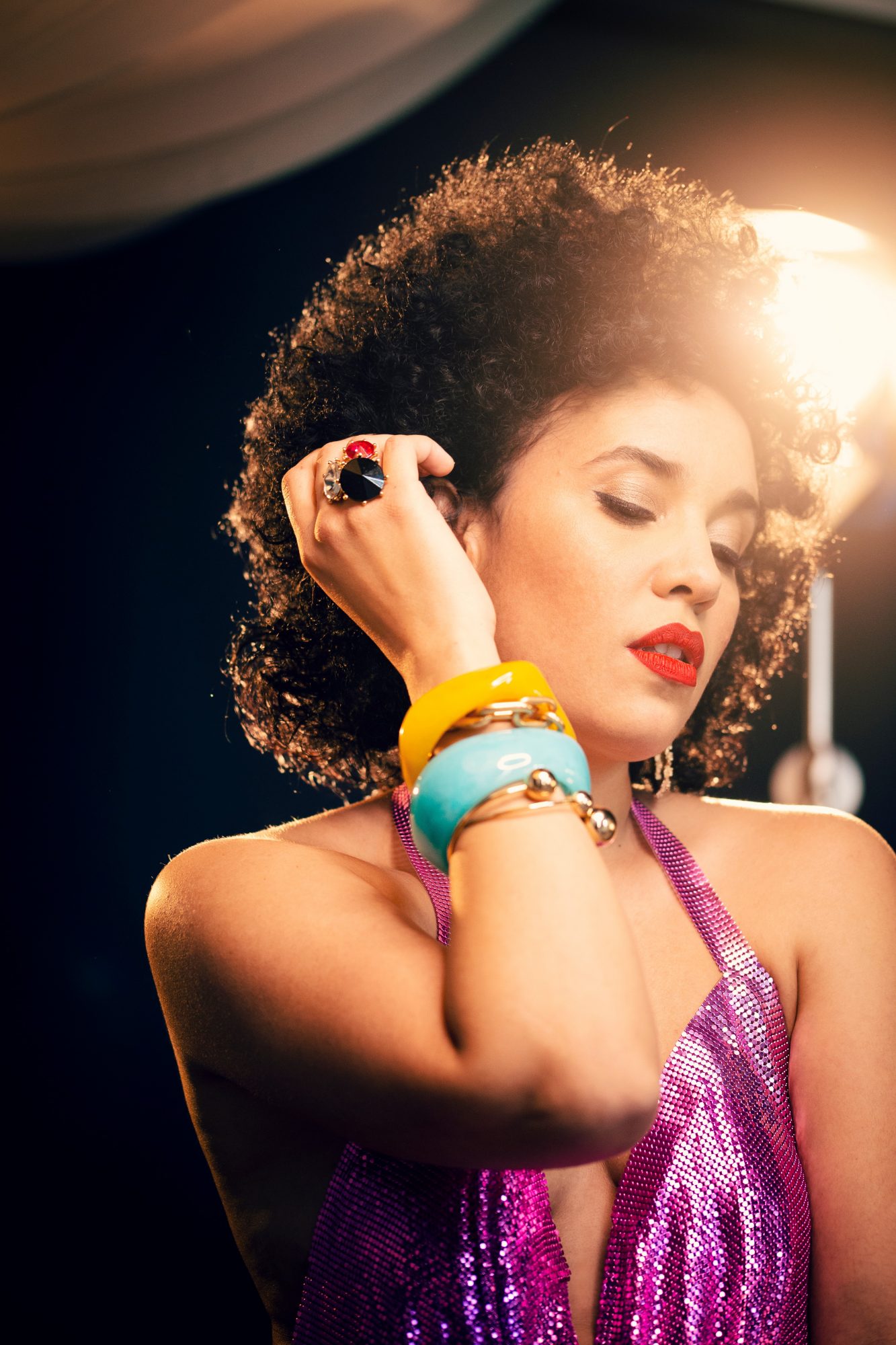 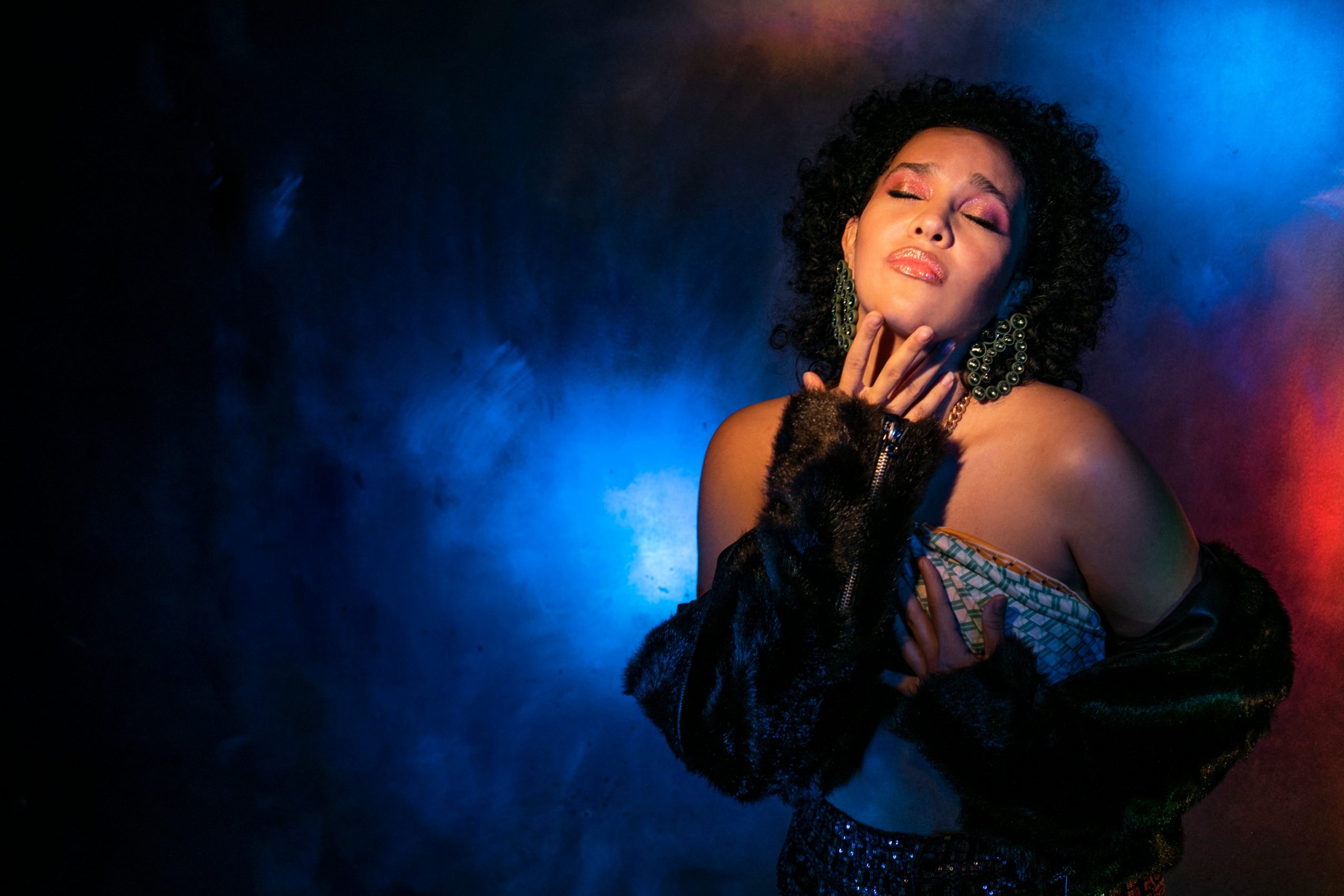 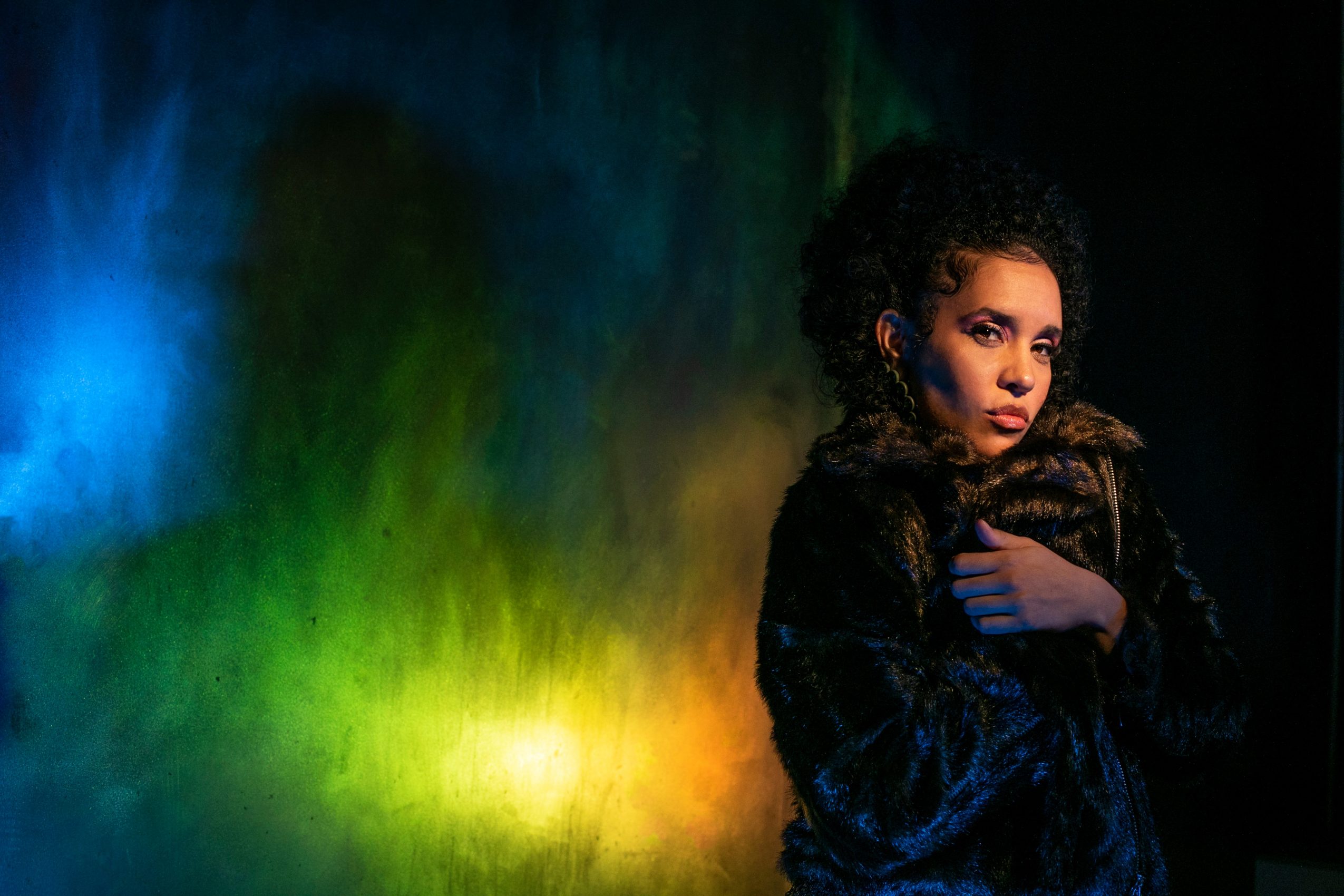 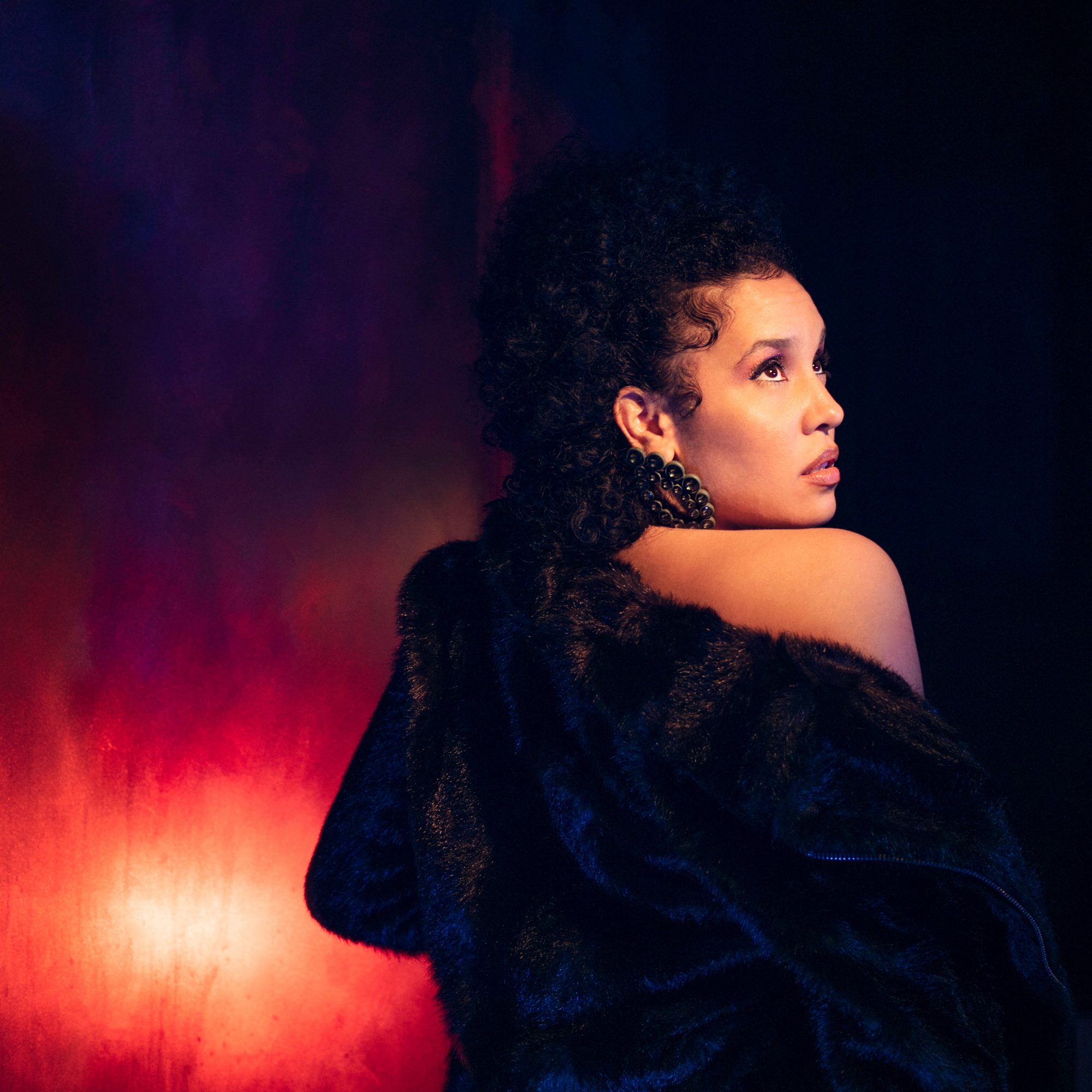 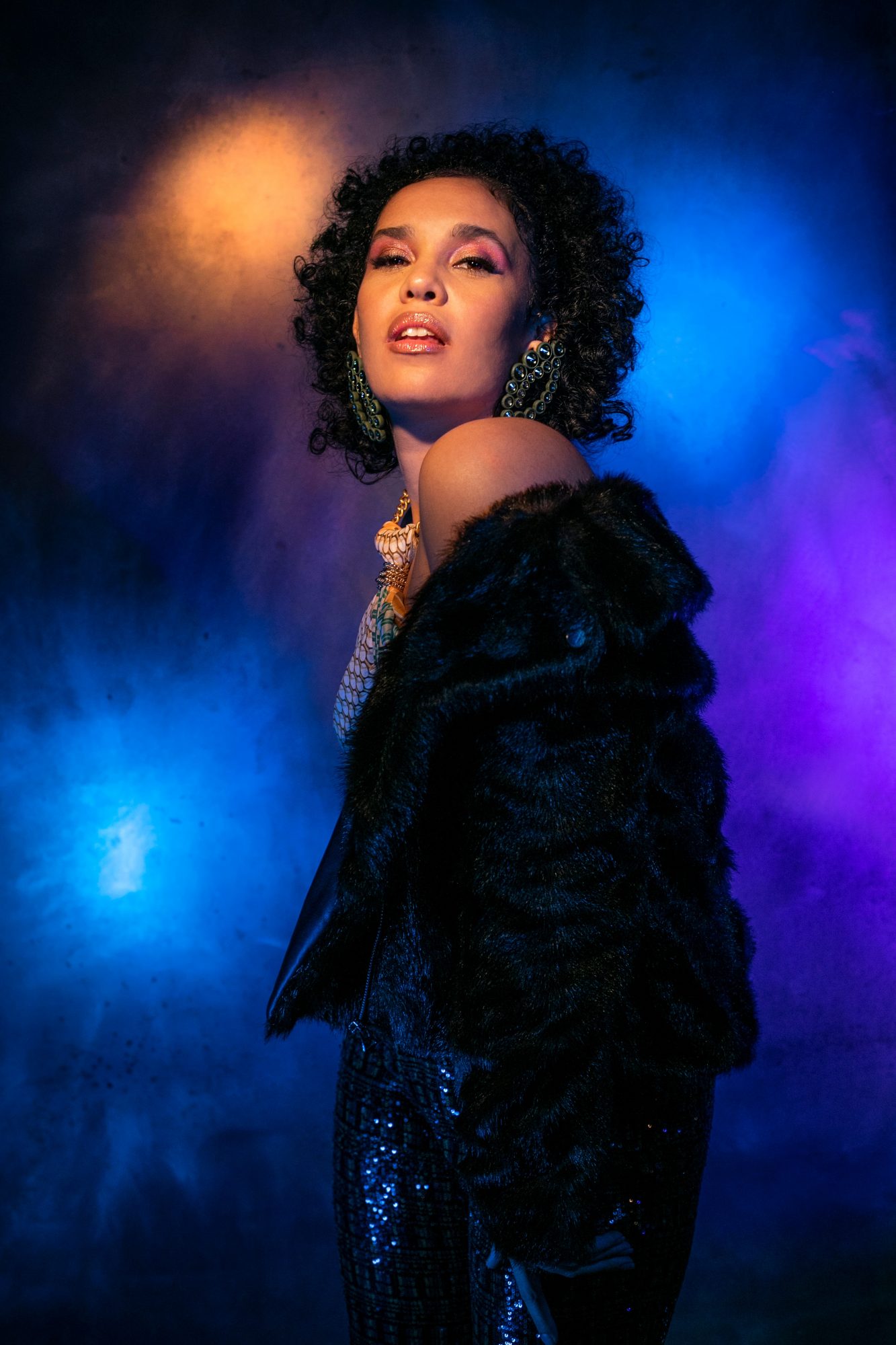 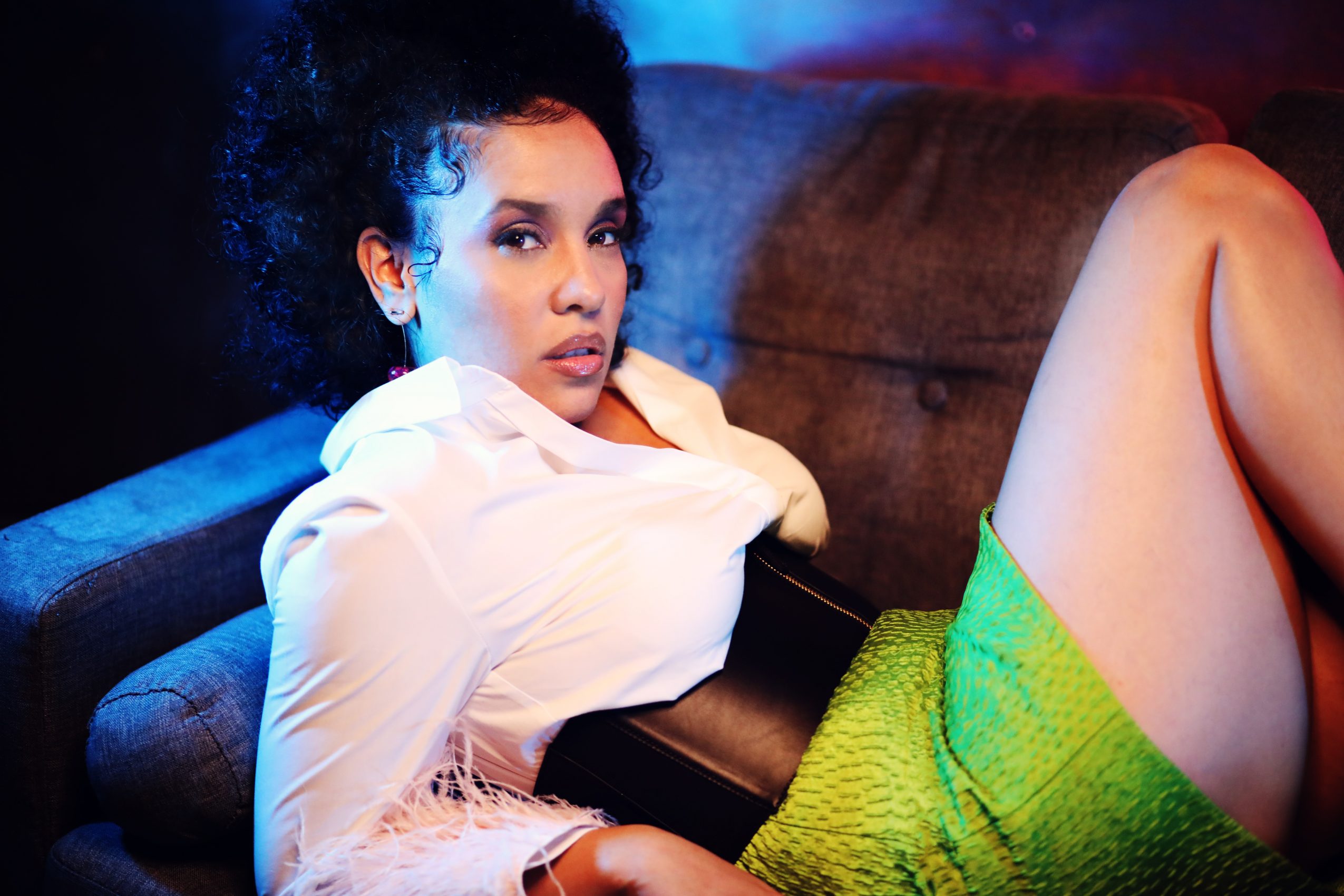 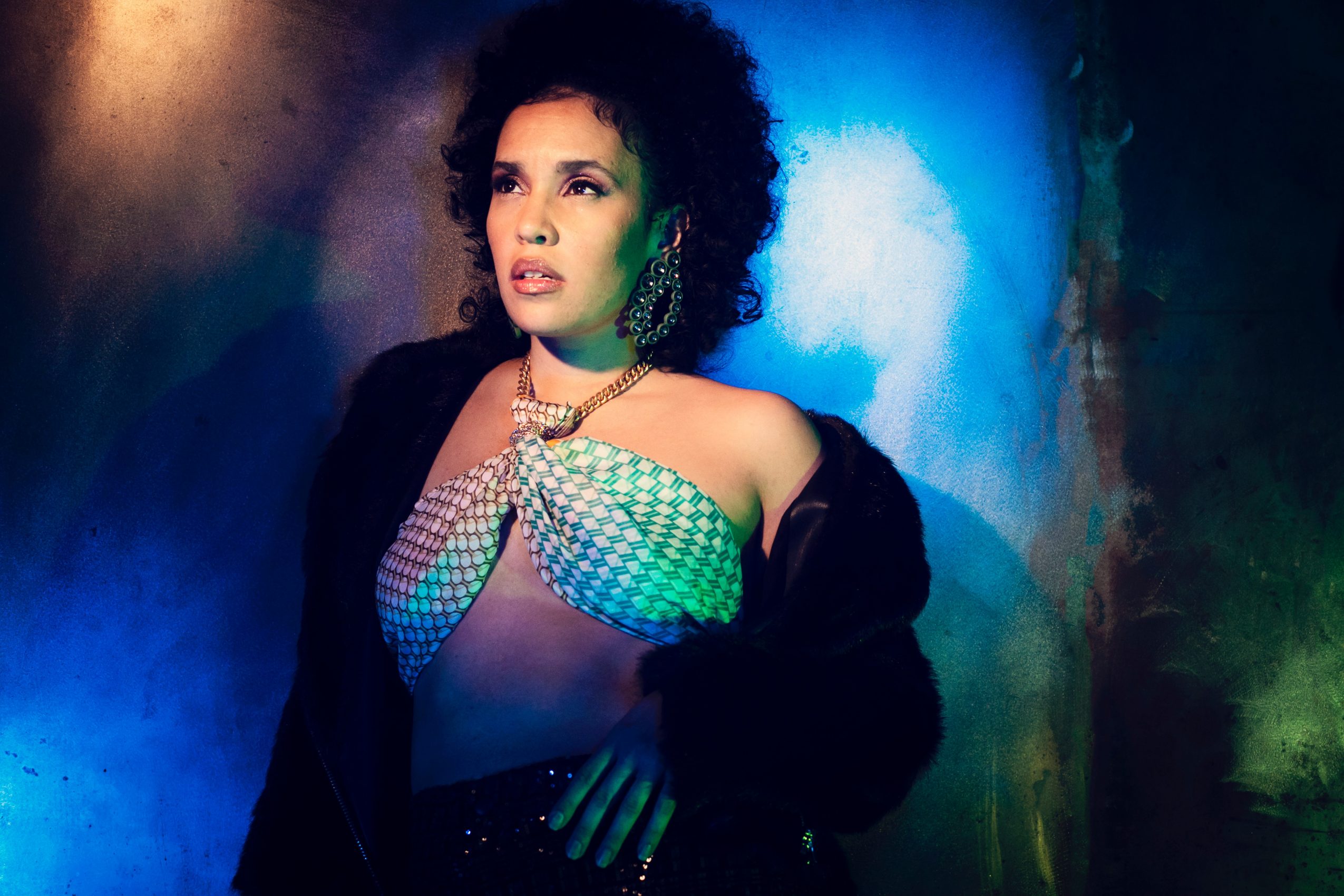