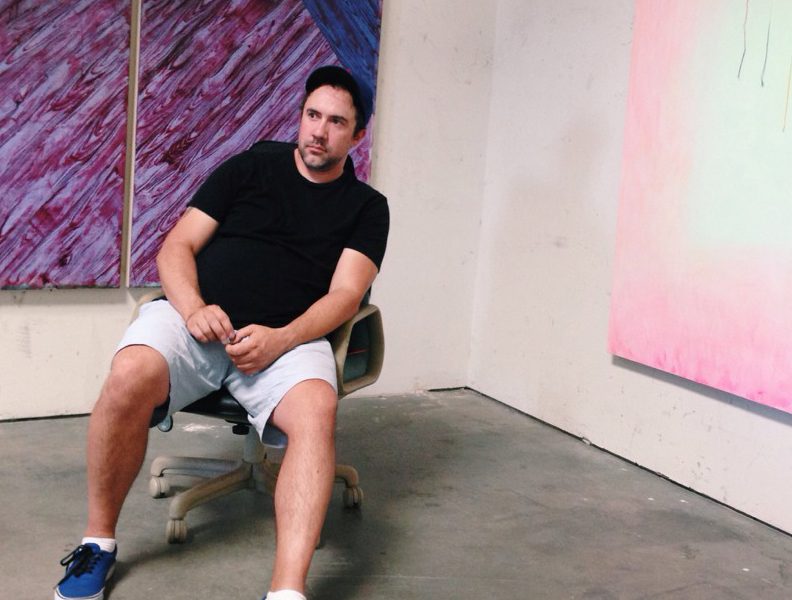 Today we’d like to introduce you to Chet Glaze.

Thanks for sharing your story with us Chet. So, let’s start at the beginning and we can move on from there.
I really didn’t begin any sort of art career until half-way through college. I was studying to be an architect, which requires basic art prep courses, and I fell in love with the art community and its more direct creative practices. I graduated with my BA in Painting and Drawing in 2004 from CSU San Bernardino and then completed my MFA at UC Santa Barbara in 2006. The very short amount of time wasn’t really enough to prepare me for a life as a professional artist.

After graduate school, I (regrettably) moved back to the Inland Empire where I had grown up. It was more affordable and our families were there. Being so far from LA made it difficult to network but I worked at a Mid-Wilshire gallery so I was reasonably connected. The upside to the isolation was that it gave me time to compensate for being a late-comer to art. I made as much work as I could and the overwhelming majority of it was bad for at least three years.

Eventually, the work started to make more sense and I started to show it to other artists and curator friends I knew. At the same time, I was teaching college art courses at a variety of schools part-time. I was also struggling financially at that time with a terrible economy, a family and only part-time work. Looking back, all of these things were critically important to shaping my work for the coming years.

I made work that responded directly to my situation in a variety of capacities. At first, there was a ton of denial about it, so I made escapist works that pretended nothing was wrong. These works focused on environments I really wanted to inhabit; Disneyland, the X-Files, etc. While these works were critical and self-aware, they ultimately ran a bit flat. Later, I focused on the idea of occupying multiple spaces and roles at once; Father, Husband, Teacher, Artist, Builder, Failure, Optimist.

Ultimately, I became a full-time Art Professor at a college, was represented by a commercial gallery (no longer with the gallery) and have a very productive studio. While my reality has changed significantly, I am still heavily connected to the previous years and their subsequent experiences.

The works I am making now build on these ideas. I am trying to create works that are constructed from the fragments of these tentative failures in an attempt to reassess them as a place with a future.

Great, so let’s dig a little deeper into the story – has it been an easy path overall and if not, what were the challenges you’ve had to overcome?
It has most certainly not been a smooth road. Like most artists, I struggle with feeling as though the work is not good enough to be seen. This makes it difficult to sell works and the lack of financial viability only serves to fuel that low self-esteem.

I also have had trouble with the LA vs. IE bias. Being in and, more significantly, from the Inland Empire has until recently made it difficulty for LA galleries to look at my work without an obvious bias. The presumption of ignorance to what is happening in the art-world is historically fair but doesn’t really apply to current generations. That distance is not so great anymore.

But of all the difficulties I’ve had to work through, balancing life and art is really the hardest. I don’t have the luxury of disposable time and have to make sure I am there for my family as well as for my own mental health. At my worst, I would sacrifice my own well-being while I tried to act out some sort of parody of what being an artist is. This is something I continue to have issues with and will, no doubt, continue to fight through as long as I make work.

Please tell us more about your art.
The Mark & Chet Studio – Ryan Too, is a practical studio production space. The studio is located in Riverside, CA where the cheap rent affords a large space to make as much work as I care to. Primarily, I am known as a painter but I feel that category is increasingly dated unless you are really committed to it. As for me, I am indifferent to the title, but still, like being called a painter. We make paintings, sculptures, photos and just about anything we want!

Do you look back particularly fondly on any memories from childhood?
My favorite childhood memory has to be sitting in my Grandparents’ small mobile home in the summer of 1988 watching the Dodgers and listening to Vin Scully. I didn’t really like baseball (and still don’t) but the rhythm of the games mixed with Scully’s voice overlaying an air-conditioned living room still makes me think of my grandparents, both of whom are gone. 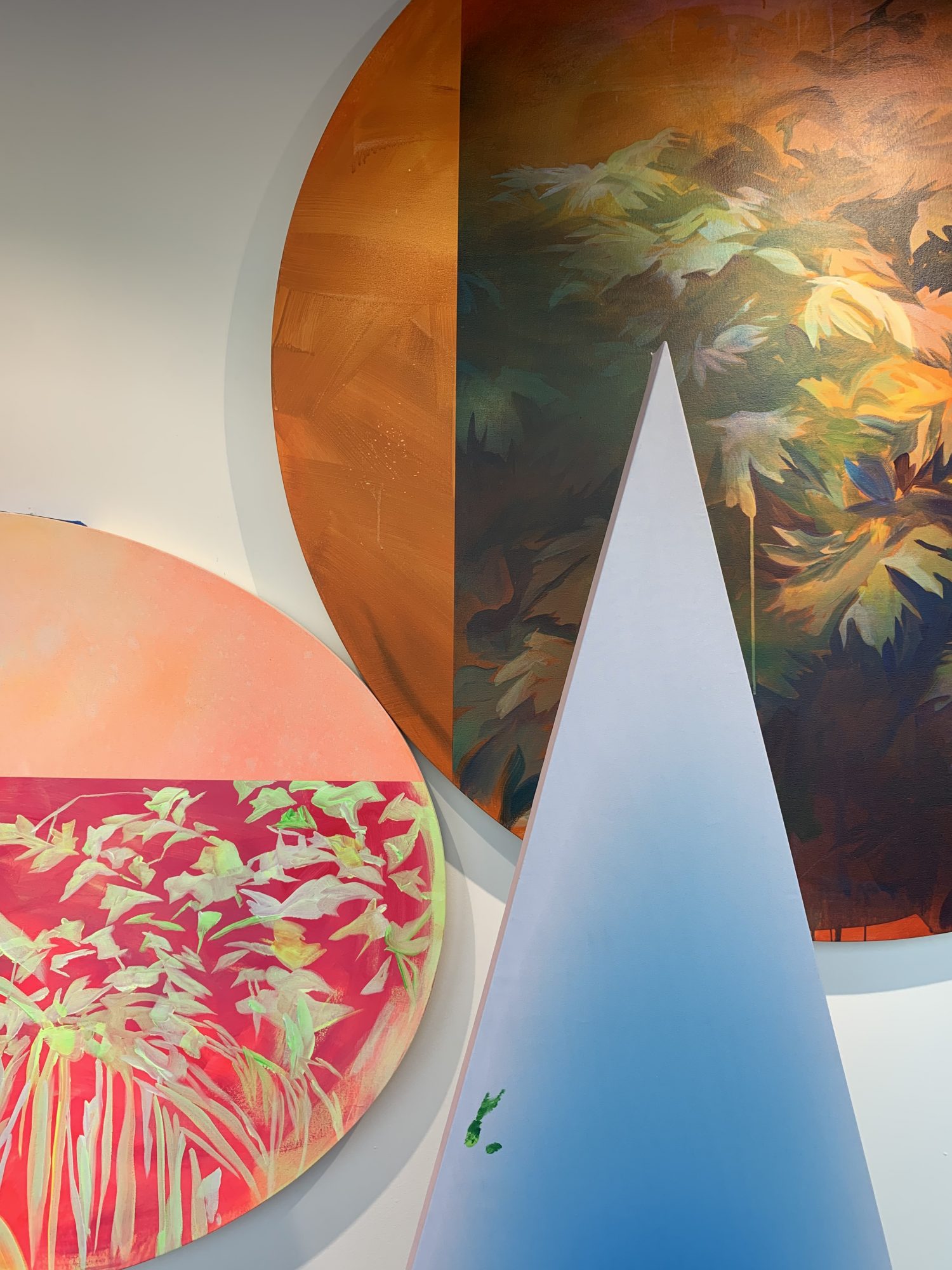 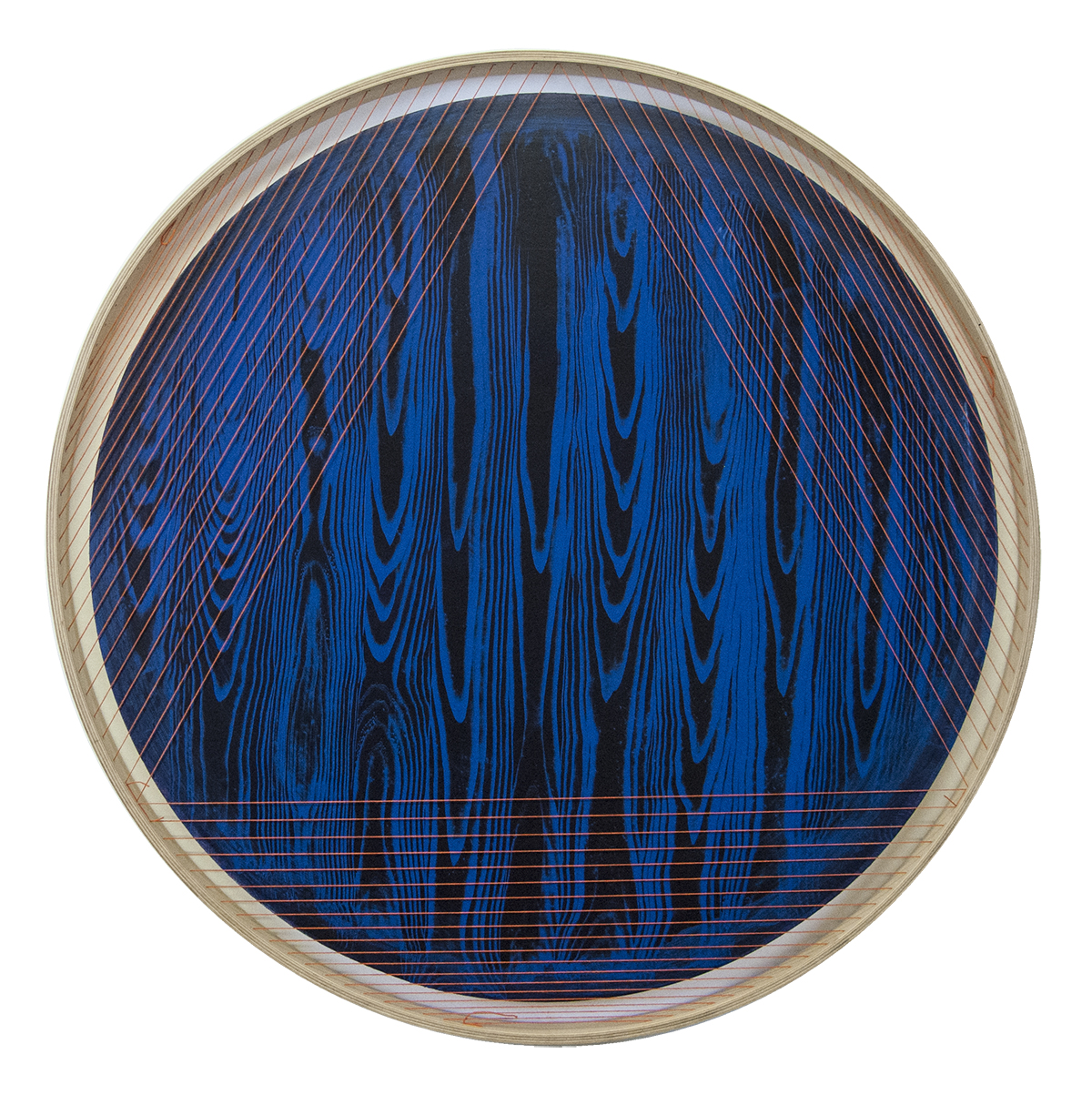 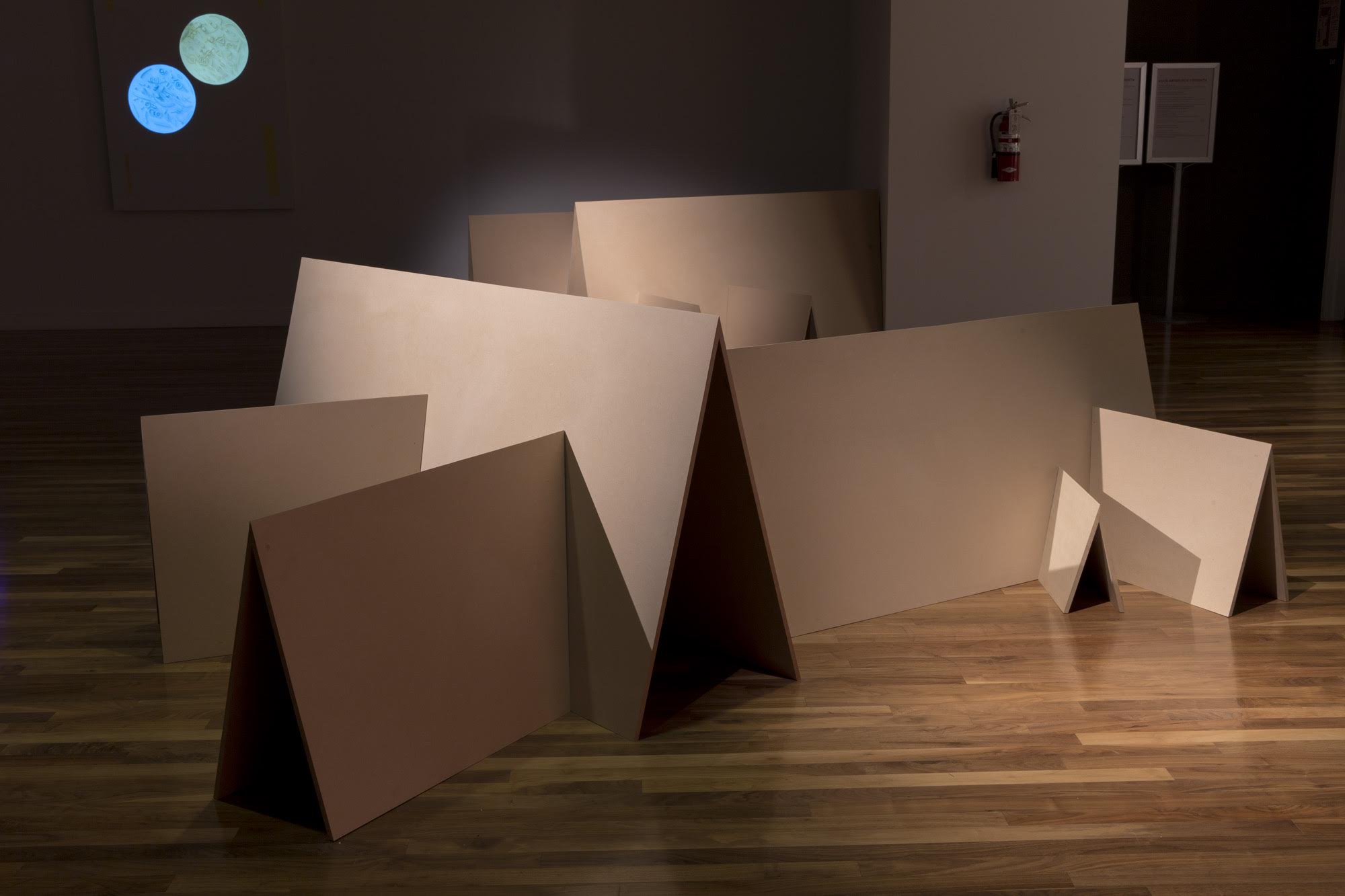 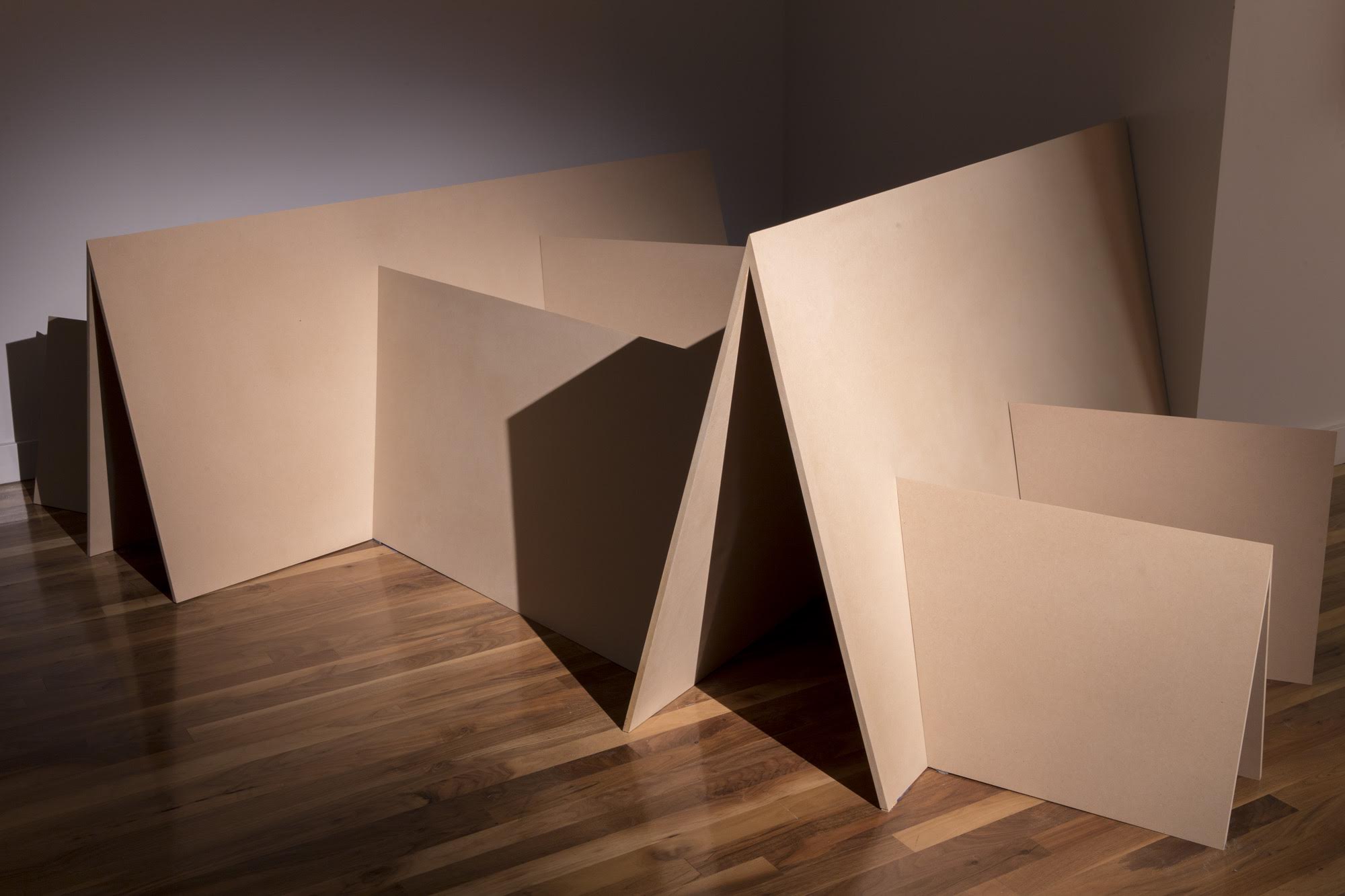 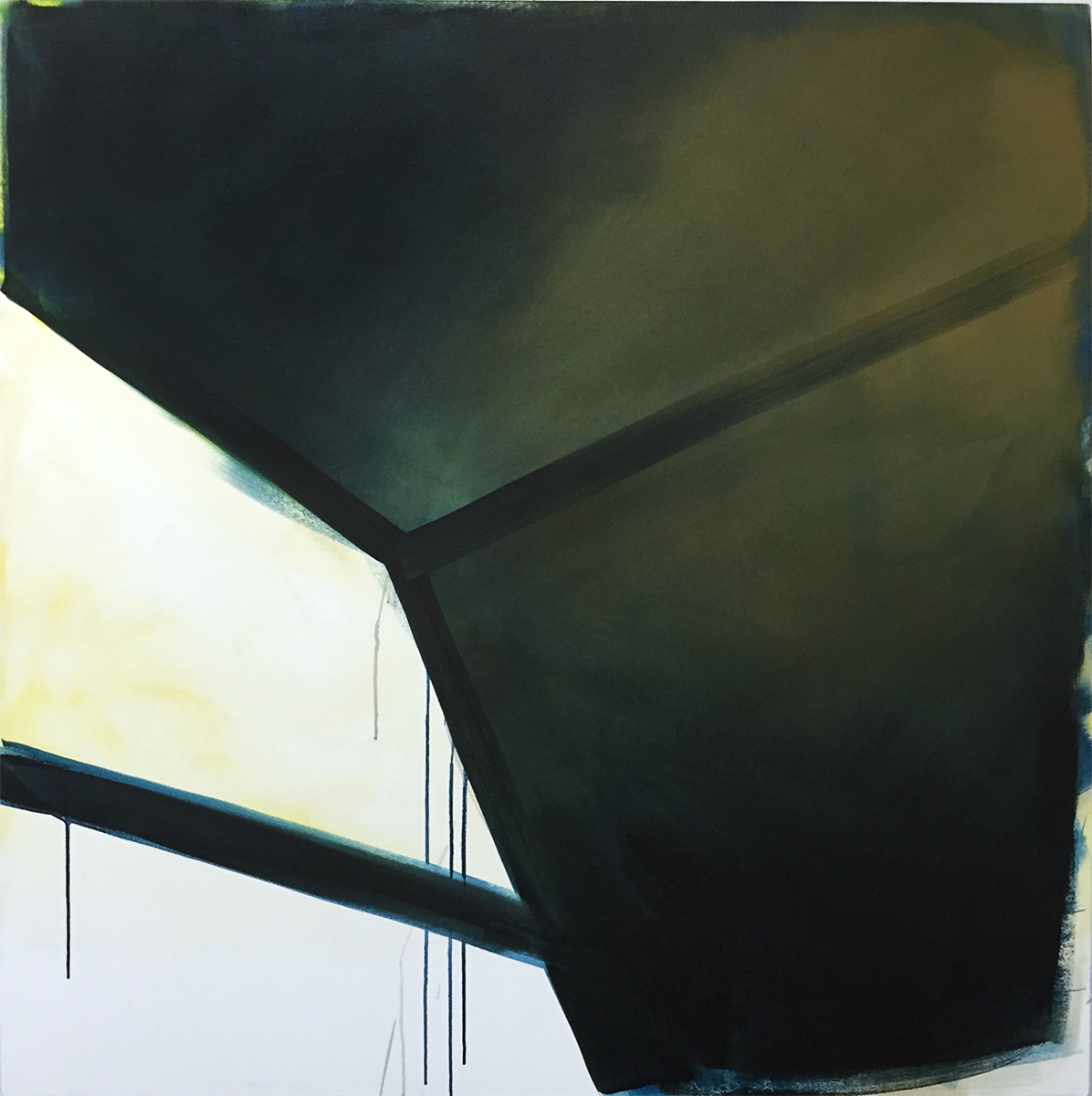 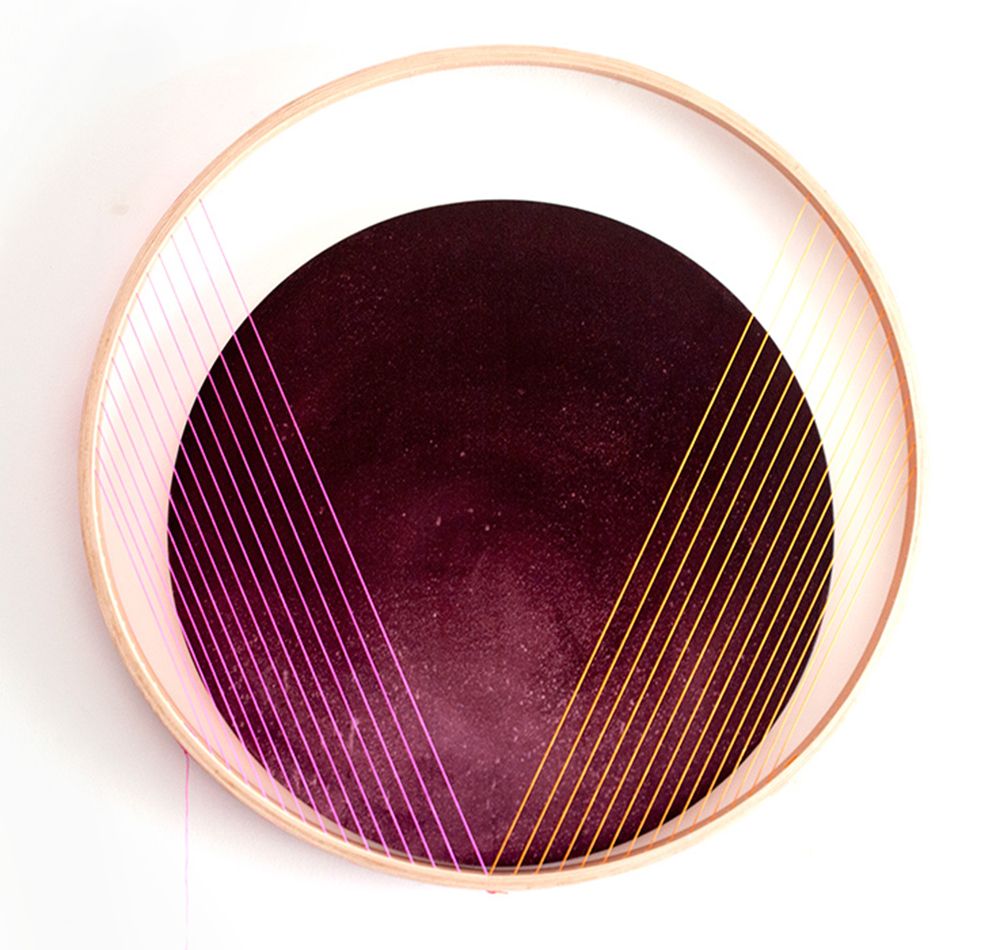