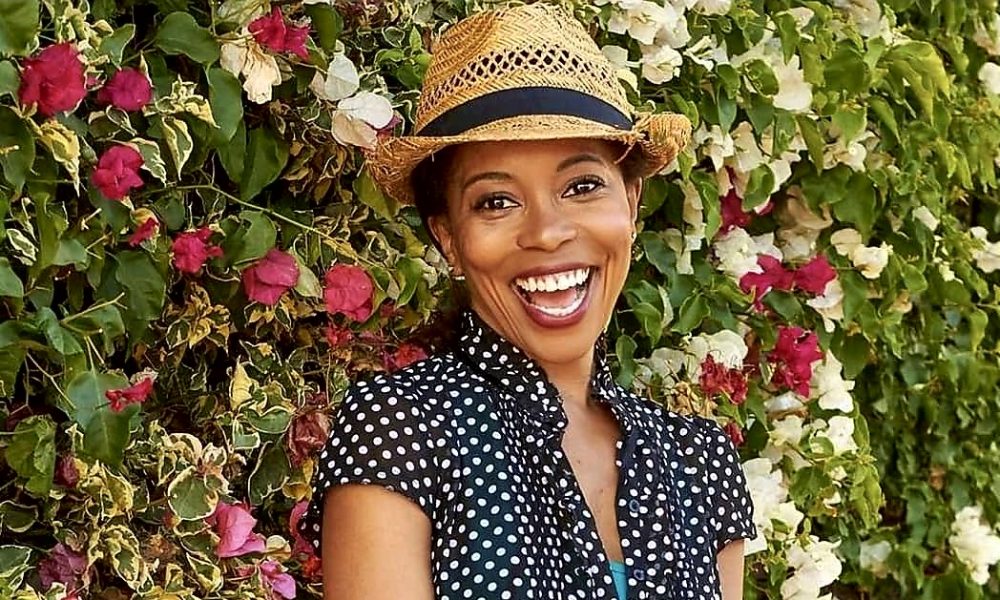 Today we’d like to introduce you to Cherita Armstrong.

Cherita, let’s start with your story. We’d love to hear how you got started and how the journey has been so far.
My role as a ‘purple crayon’ started it all. I was in the 4th grade. The play was “The Night the Crayons Talked.” I remember being very nervous yet very excited. I was hooked!

Growing up in New York City, I was exposed to the arts at an early age. I loved going to the theatre. My Aunt Ann and my mother could see that my cousin and I were drawn to the arts. So they pulled us out of the Girl Scouts (Yes, I’m a Girl Scout dropout!) and enrolled us in voice and dance classes. We spent our weekends traveling from the Bronx to Manhattan so we could train with other aspiring young performers.

We performed all over New York City; with a community repertory theatre, nursing and retirement homes, The Lighthouse for the Blind… This is where I experienced first hand the meaning of the showbiz phrase, “The show must go on!” Those words have always stayed with me… As time went by, I continued performing in after-school programs, and I performed in and produced shows in college.

When I graduated from college, I was nervous about becoming a professional actor. To finally pursue a professional career from the craft I had loved since childhood, felt overwhelming. I procrastinated for a bit and then got a tough love talk from my mother.  Then I started taking some actions, and opportunities started to open up.  I worked with a theatre group that toured public schools.  I also performed at a lot of small theatre houses around New York City.

The goal was to perform as much as I could, wherever I could.  Sometimes there were more people on stage than in the audience. Once, I remember being greeted by a dead rat next to my dressing room table! But hey! The show must go on!…. I continued performing, studying, getting experience, growing… Eventually, I got an agent and booked my first union gig and became a proud member of Actors’ Equity Association.

Screen Actors Guild came soon after, and I started booking commercials, and some television episodic work began to flow in as well. Folk were always encouraging me to go to Los Angeles, but I wasn’t ready. I knew I wanted to work more in television, but imagined I’d go to L.A. once I had an acting project waiting for me.

Then one day after not booking a theatre gig I was up for, I decided it was time for me to check out L.A.  It was exciting to pursue work in a new city, a city that was so foreign to me, but it was also like starting over. I didn’t really have any business connections in Los Angeles.  Fortunately, my commercial agency also had an office in L.A., and I was able to keep busy with them. Slowly, but surely some television work followed. I continue to work out of NY and LA.

Has it been a smooth road?
Smooth road?  No! There have been challenges. There have been times when I’ve been terribly disappointed when I didn’t get  that ‘perfect’ role that I was up for. There have been times when I’ve had a very fruitful year of working and then it stops. And nothing comes your way. As an actor, you spend a lot of your career, looking for the next gig, being considered for the next role. Basically, it can be a never-ending job interview! These challenges are not unique to me, but I had to build a muscle to deal with the ebbs and flows.

I have learned to find balance. I stay persistent, but I make sure to do other things that I enjoy, things that make me happy… and I pray a lot! I’m grateful to have worked on many meaningful and enjoyable projects. But I also know that I have ideas of my own, a lot of stories in my heart. It’s time that I start telling them as well.  I also have very supportive family and friends that are rooting for me, too! That’s a true blessing…

We’d love to hear more about what you do.
I am a professional actor. Whether with a sigh or smile, I aim to open hearts. I’m attracted to roles that allow folks to connect. The arts allow you to see yourself in others. It invites you to share an experience whether it’s love, joy, pain, sorrow, triumph, and victory.  A connected performance can move a heart, change ones’ mind, bring awareness to what’s going on in the world. That excites me!

I’m also drawn to the past and history.  Some of my favorite roles have been from period pieces.  I also enjoy films and television shows that delve into a character’s past. They let you see where the person began, gives you a further understanding about what motivates them, why they do what they do, feel what they feel. I love that! I look forward to working on more tv/film projects like these.

For some time now, I’ve been blessed to tour the country playing the historical figure Harriet Jacobs, an enslaved woman who escaped and hid out in a tiny crawl space for 7 years.

In 1861, she published her story. Harriet Jacobs is a powerful yet vulnerable woman. She takes you on a connected journey of hope, determination and everything in between! The show holds the same title as her book, “Incidents in the Life of a Slave Girl.” It was originally produced by the American Place Theatre in New York, Directed by Wynn Handman.

I have performed “Incidents….” everywhere from large performance art centers and universities to small intimate spaces across the United States.  The audiences have been diverse: theatre buffs, students, educators,  women’s groups, seniors, historians,  domestic violence organizations, etc.  I often get to speak with the audience after a performance, and at times with individuals.  It’s always a special experience to hear their stories and how they relate to Harriet’s journey.   In 2017, I had an opportunity to produce the show at the Los Angeles International Fringe Festival. It was very well received.

Is our city a good place to do what you do?
Yes, I think so.  That’s why I continue to spend time here.  There are so many exiting projects being cast and produced in Los Angeles. So many inspiring creatives, too!  There are a lot of actors here, and at times you can feel lost in the shuffle, but I believe there is room for all of us to play! 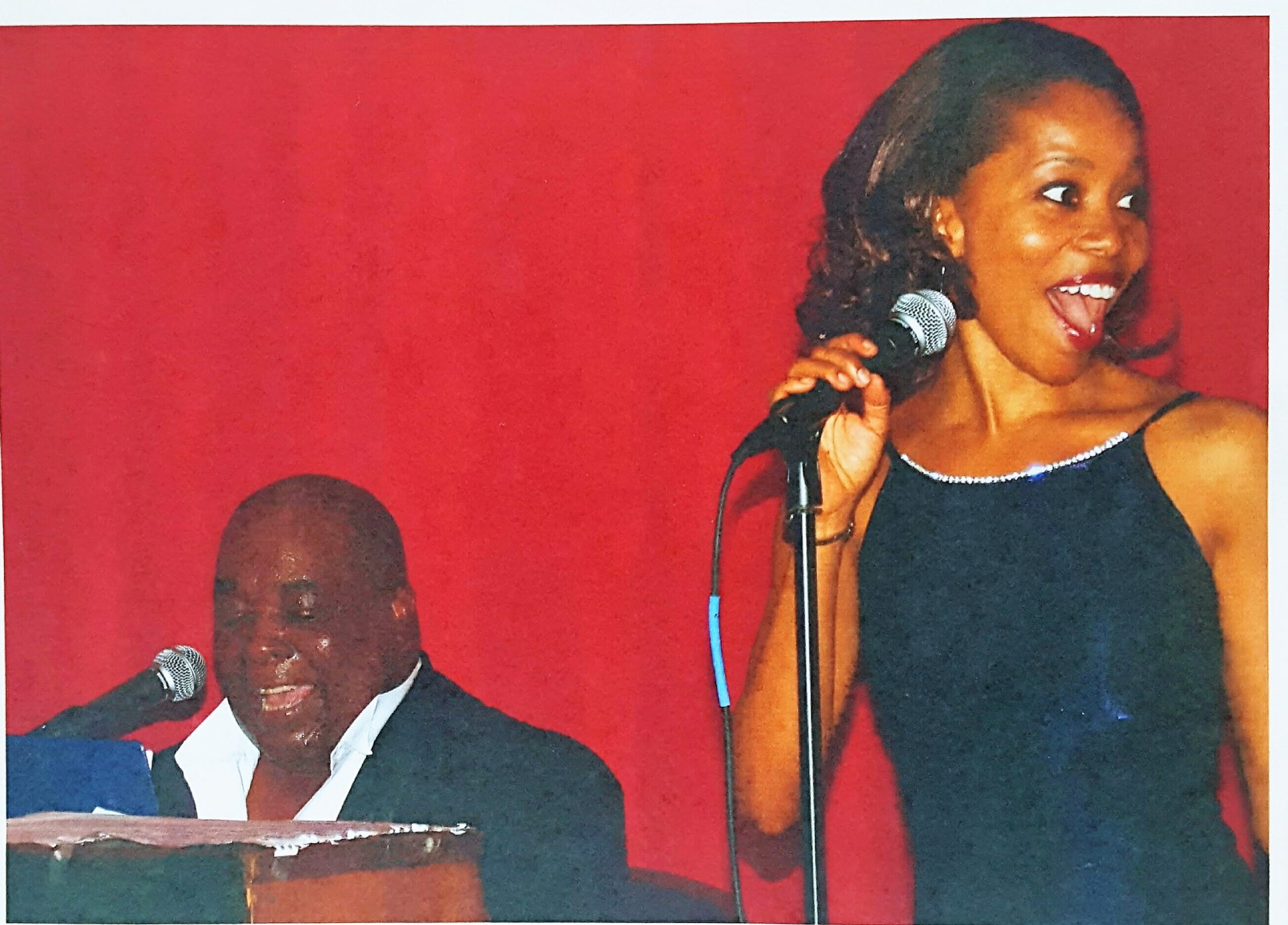 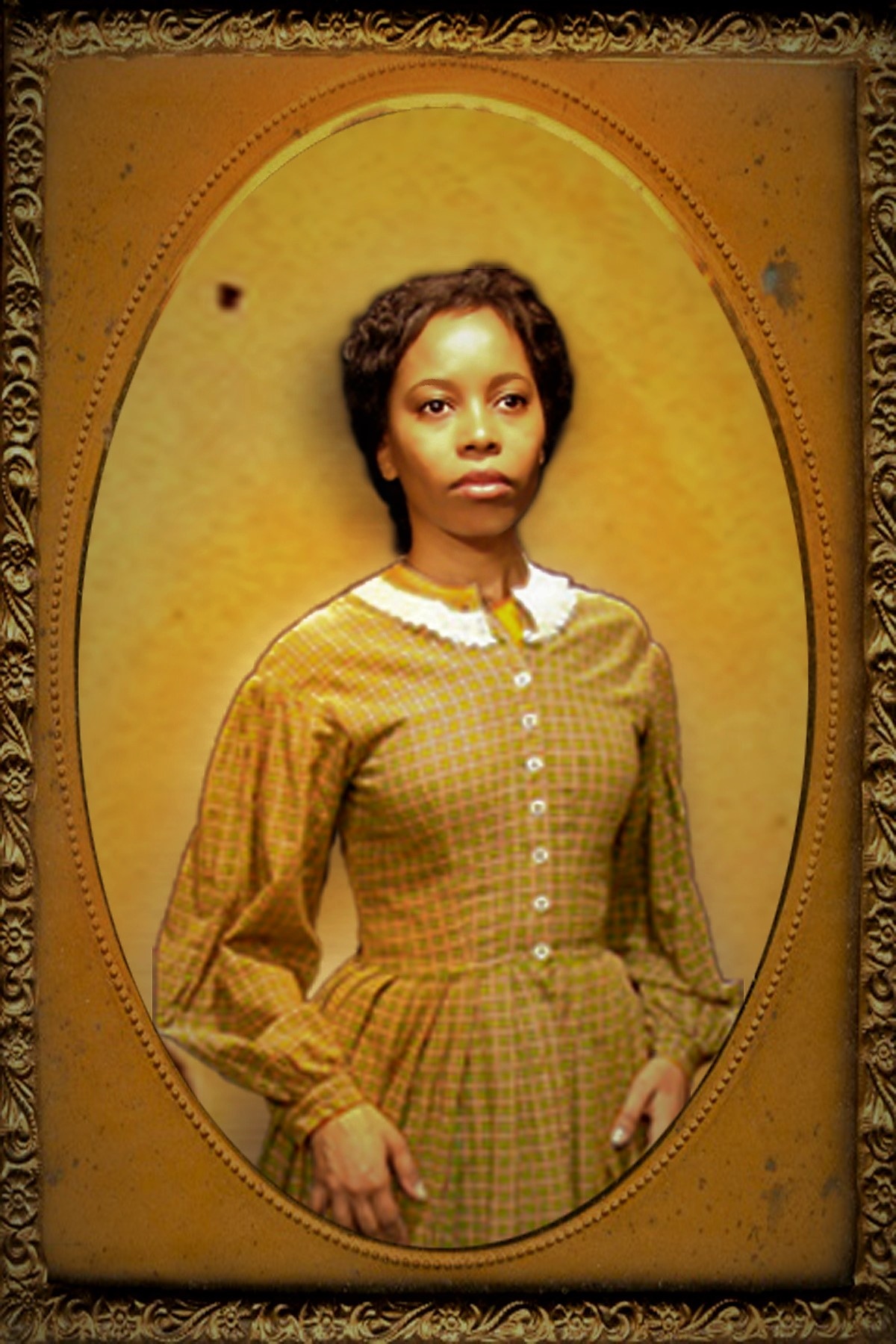 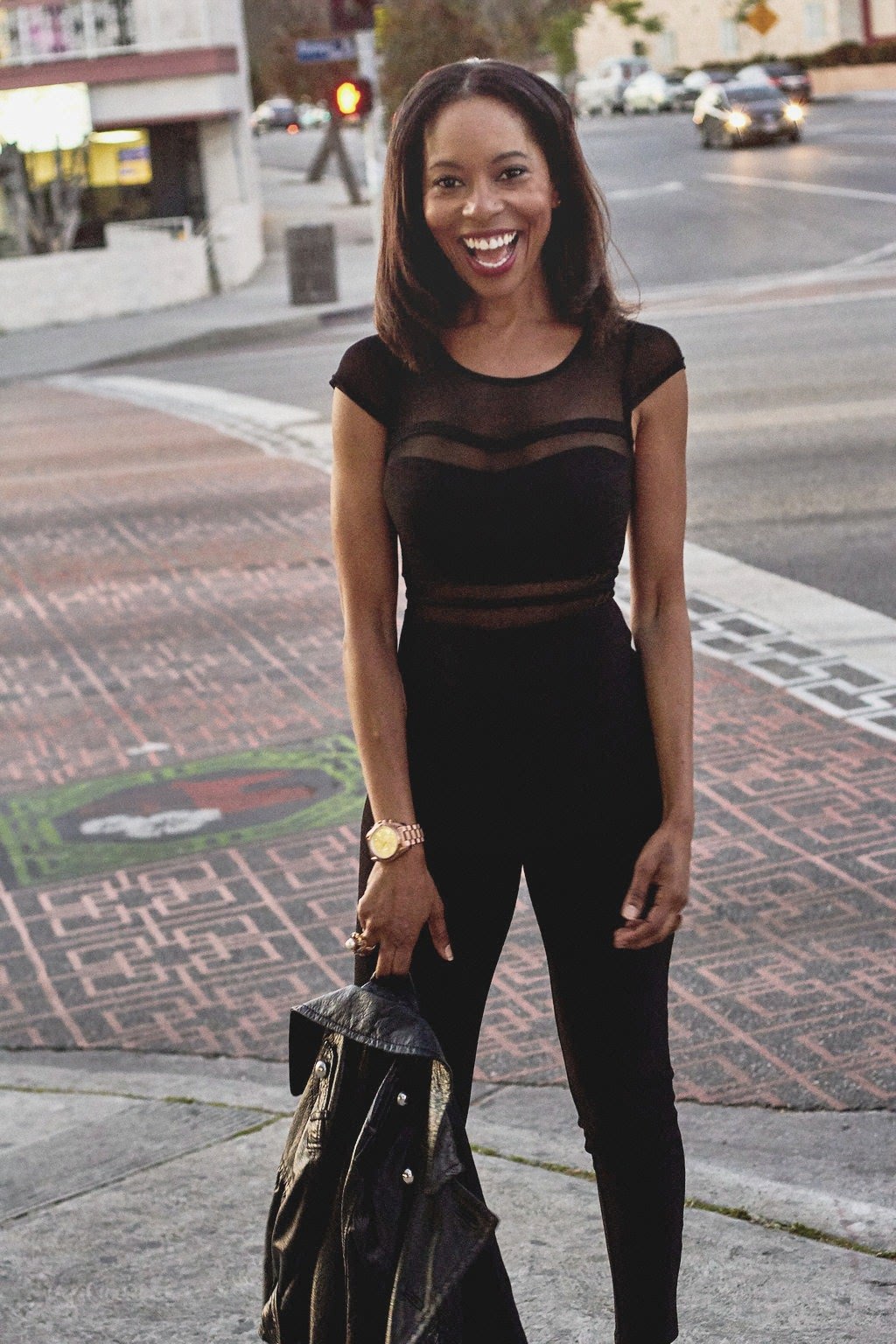 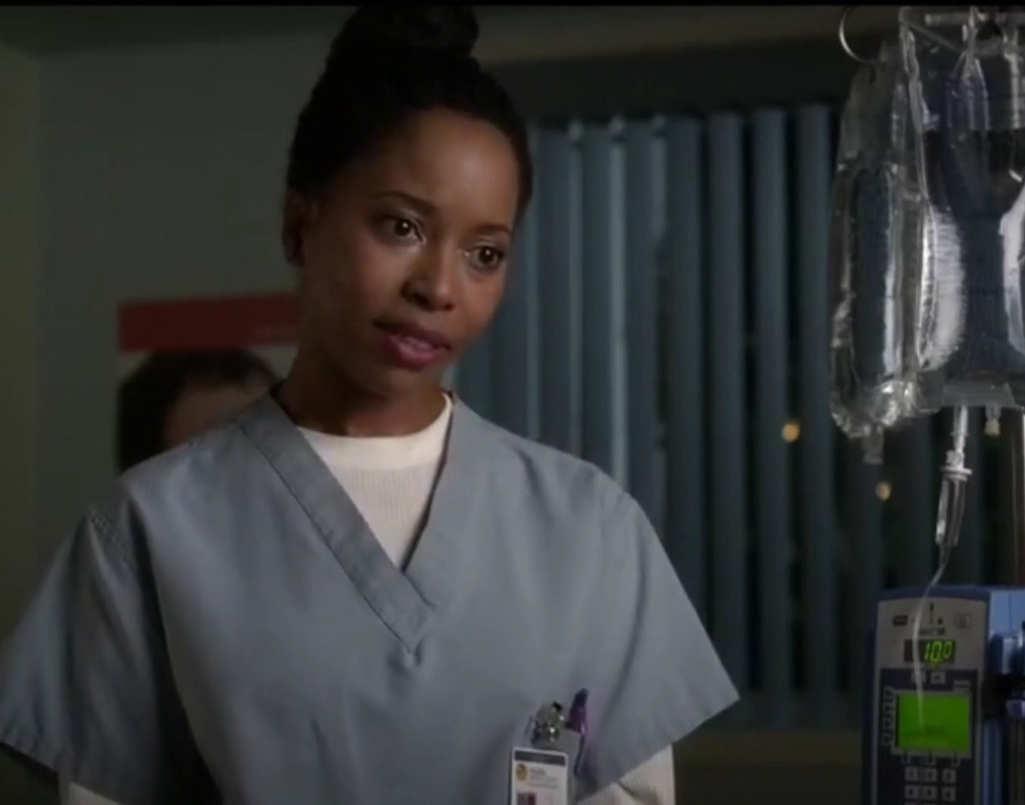 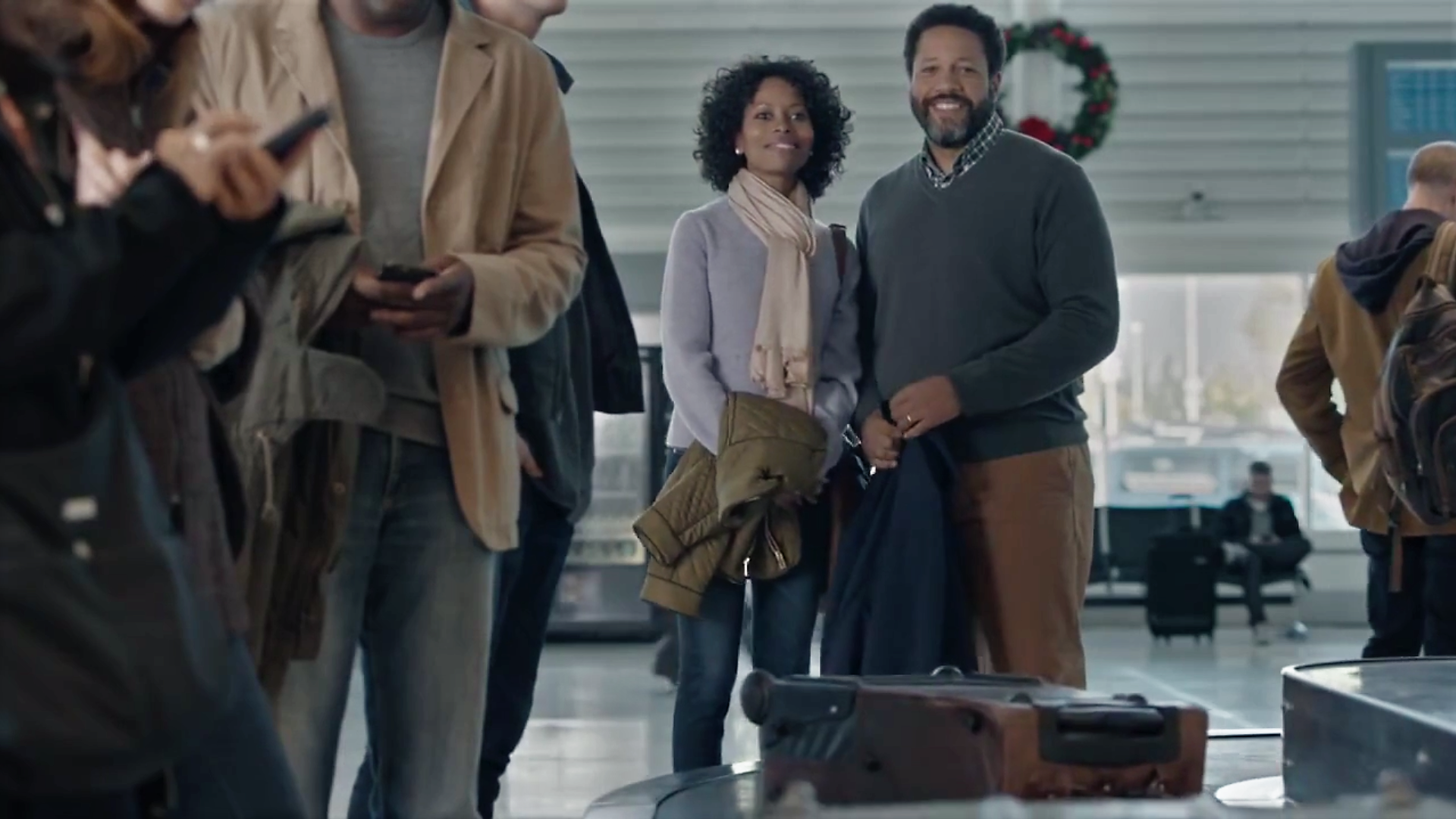 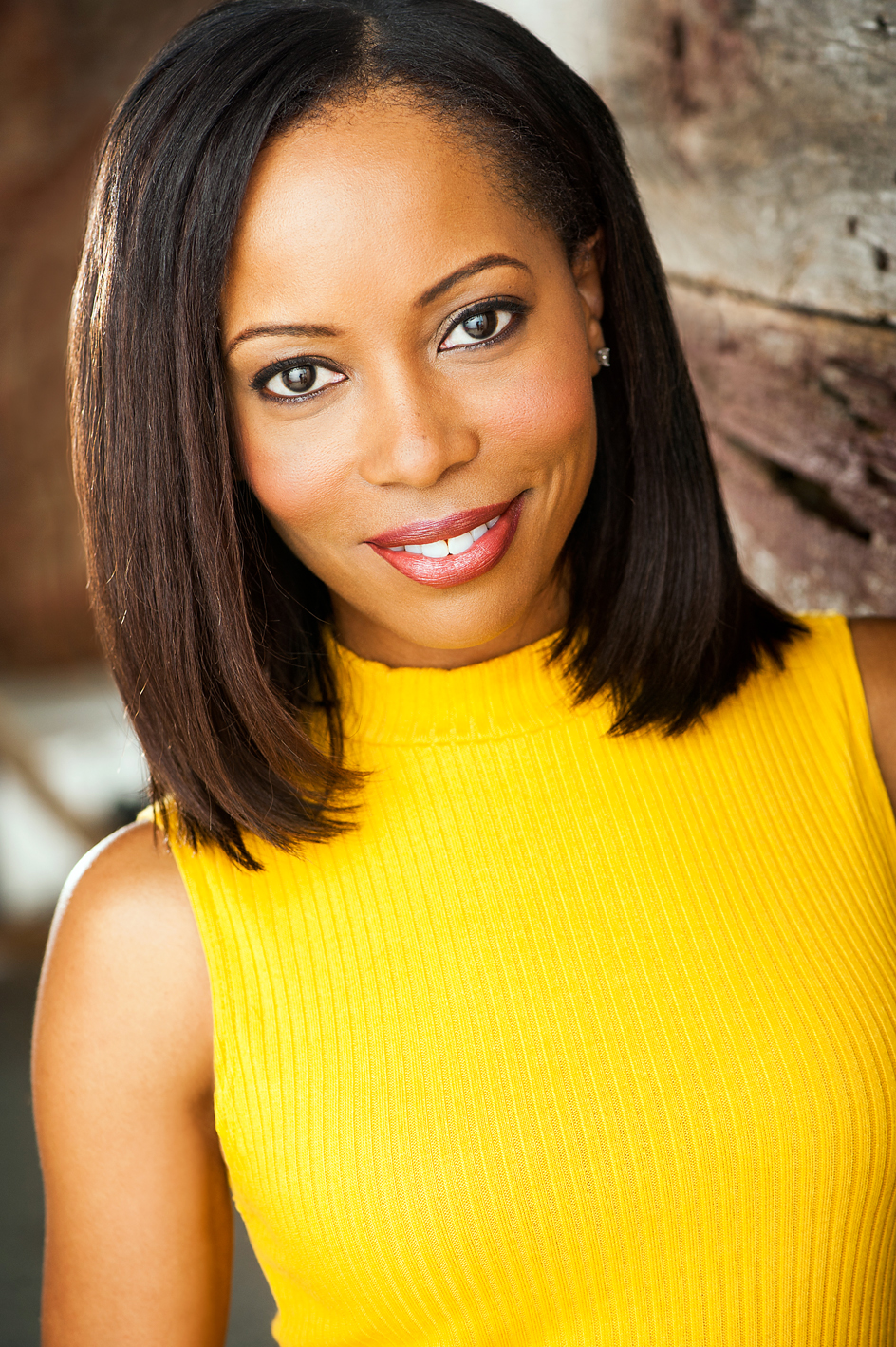