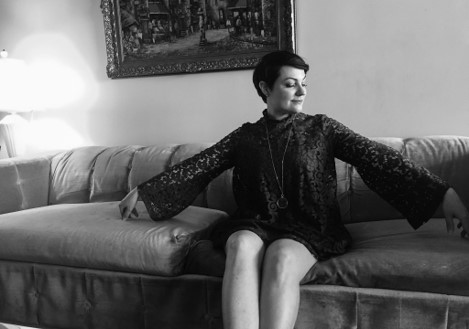 Today we’d like to introduce you to Chelsey Coy.

Chelsey, please share your story with us. How did you get to where you are today?
Music (writing and performing) is a part of my family heritage. My grandparents, parents, sisters, nieces, and cousins all sing. If you aren’t singing along at family gatherings to showtunes or picking out a complimentary harmony by age three, you aren’t a Coy.

From an early age, I performed and sang for anyone who would watch/listen—including some very sweet neighbors that would attend various performances on my front lawn. By age six, I was recording professionally for children’s albums, and would commute to LA on weekends to various studios all over the Valley (thanks, Mom!)! I even got to spend time on a commercial set with members of The Beach Boys singing “Be True To Your School” at age eight (sadly, the commercial never aired). I spent all of my junior high and high school years in various performing groups, taking voice and dance lessons, and working on “making it.” I even attended USC’s music business school to develop a behind-the-scenes knowledge of the industry.

When I met my husband, Gary, in 2006, he said he wanted to write better songs for me to sing. So after our wedding in 2008, Single Girl, Married Girl was born. We recorded an album over the next few years – putting together a hodge-podge band of friends, and testing out our songwriting abilities. It wasn’t until we moved to NYC in the fall of 2013, however, that I really started honing my songwriting craft. I spent time learning banjo and focusing on what makes a great song, relying for the first time on my own ability to write melodies. I learned other people’s songs and took some songwriting courses. I started co-writing with people and performing more with my band in and around New York City. I have to admit that NY was the perfect backdrop to inspire and show me that if I wanted to succeed, I needed to take action and keep moving the wheel. In 2017, we moved back to Los Angeles, and soon thereafter discovered Cathy Heller’s podcast, Don’t Keep Your Day Job, and sync writing classes. Through these classes, I’ve met some of my best friends and collaborators, have become more prolific as a songwriter, and continue to get out of my creative comfort zone, which I think is vital for anyone who wants to get better at their craft.

I am looking forward to what’s to come over the next few months—recording a new album with Single Girl, Married Girl, and diving further into the sync world with a licensing company my friends and I are in the process of starting.

We’re always bombarded by how great it is to pursue your passion, etc – but we’ve spoken with enough people to know that it’s not always easy. Overall, would you say things have been easy for you?
Show me someone that has had a smooth road! Hahaha. I’d like to speak with them!

To be honest, I struggle with depression and have very low self-esteem most of the time. I am known to say, “I’m not good enough” after every recording session, and apologize for things that shouldn’t require an apology. But I would not be the artist I am today if I didn’t confront these feelings of inadequacy. Ironically, songwriting and performing has been an outlet for these struggles—a way to release the pressure and take back the power I’m always giving away. I get it out on the page, or on the stage. I work every day on being mindful and cultivating a healthy outlook, but it’s not easy. You have to work through it—despite the setbacks and lack of success, and hope that over time you can look back on what you’ve created and be proud, and know that you did your best.

Struggles are everywhere and pop up out of nowhere sometimes, but it is what you do with those struggles that counts. Being resilient and open to change is something I find extremely helpful in this industry because it is constantly changing and throwing shit at you.

We’d love to hear more about your work and what you are currently focused on. What else should we know?
Our name, Single Girl, Married Girl, is an homage to The Carter Family’s song of the same name. When we initially set out to make music, our goal was to celebrate the past and be informed by it, but ultimately to find our own identity and a modern sound.

There are so many bands out there, but we think we distinguish ourselves with catchy melodies and thoughtful lyrics. We’re proud of some of our achievements (namely, a song on Spotify with several hundred thousand listens), but we’ve never been so excited to record music as we are right now. We have our best batch of songs, and if we do the work (and have a little luck), we think we can break through and find an audience.

What were you like growing up?
Hahahaha – love this one!

I am the youngest of three daughters and my mom always said I was her “boy” because I was mischievous and got into everything. I was just curious and wanted to explore the world. Like I said before, I would put on shows in my front yard for my neighbors – actually hanging a blanket between two trees as my curtain. I was all about that dramatic entrance!

As far as interests go, music tops them all. I also enjoyed dancing, acting, rollerblading, riding my bike, and riding horses. Singing and dancing in performance groups such as The Young Americans took up most of my time outside of school, but I also had a great group of friends and we’d do weird things like hold seances while listening to Enya in my room—The Craft had a huge impact on my adolescent years. I wanted to be a witch for a period of time—LOL. I loved to escape and make believe I was someone else—often times a model that was late for photoshoots and meetings with important people. Maybe that’s why songwriting interests me so much…seeing the world through different eyes and trying to tell a story through made-up experiences. 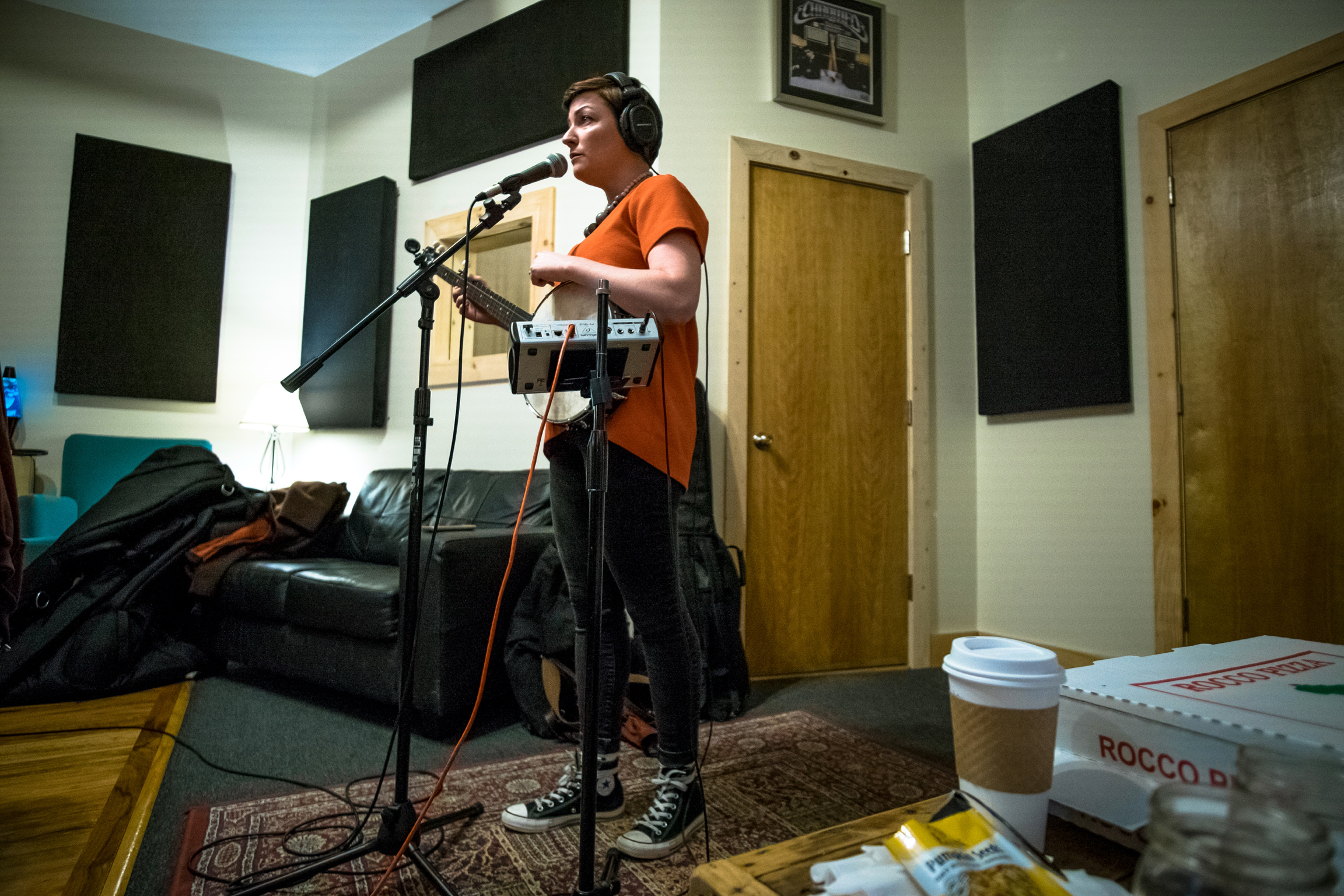 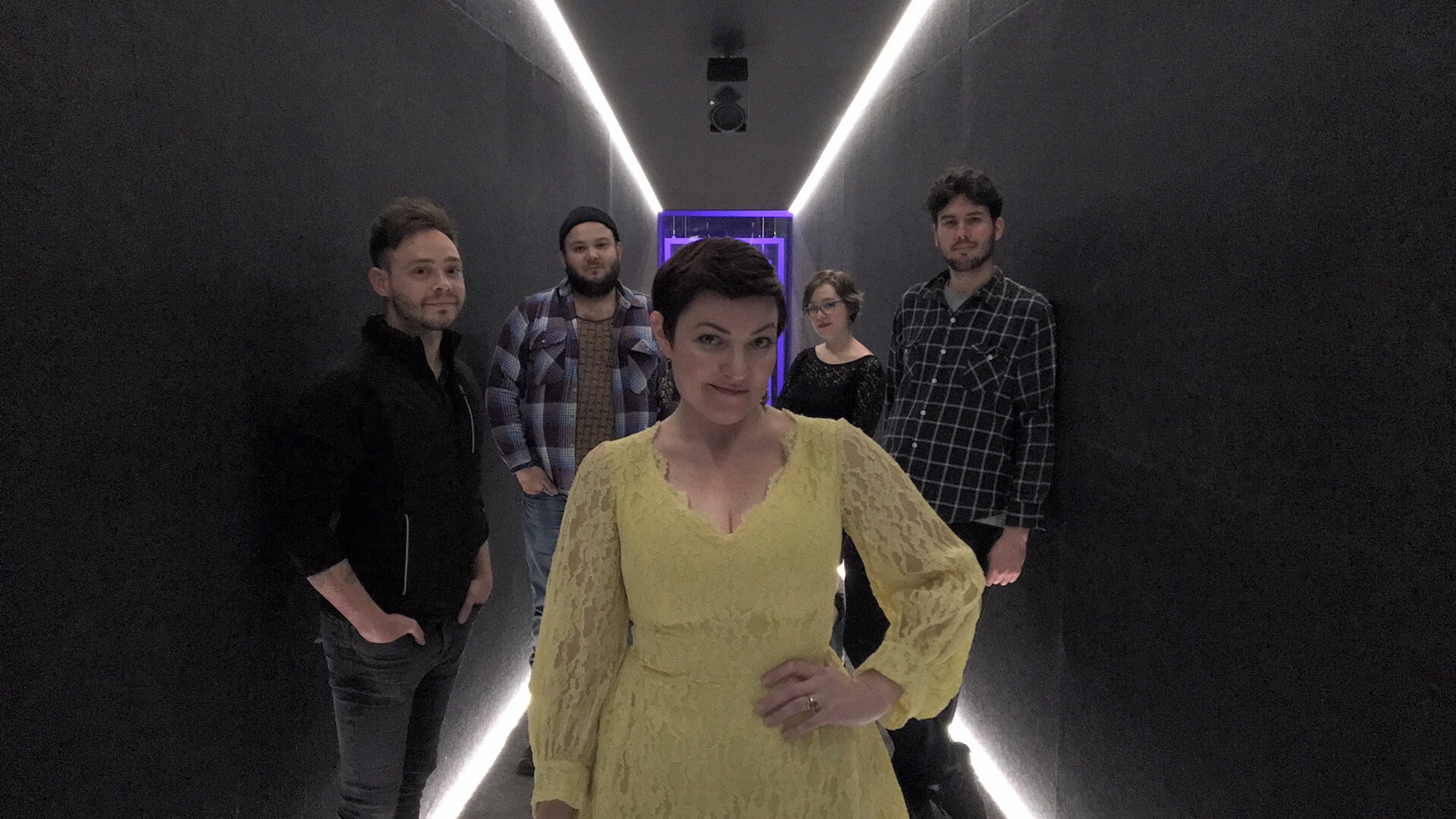 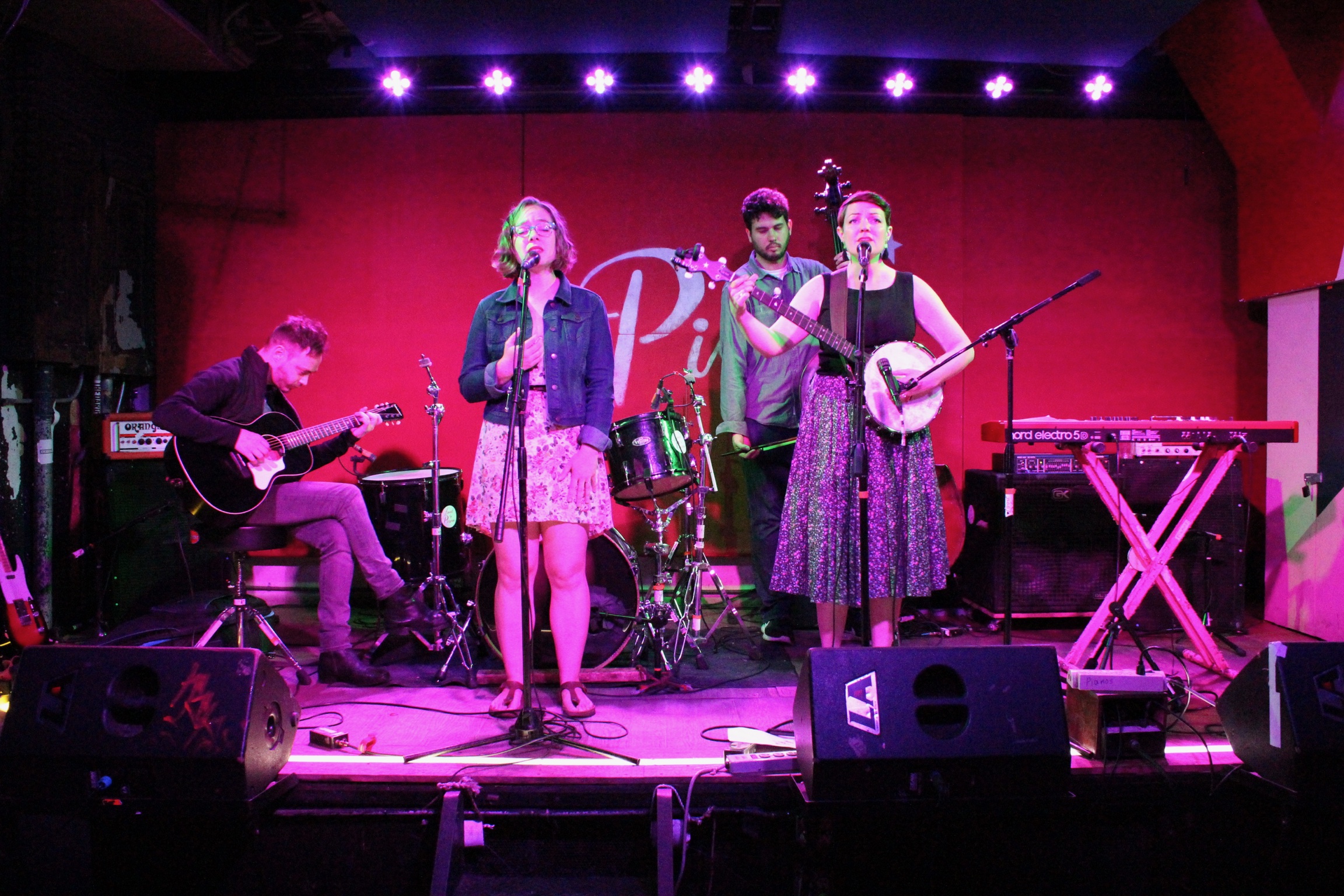 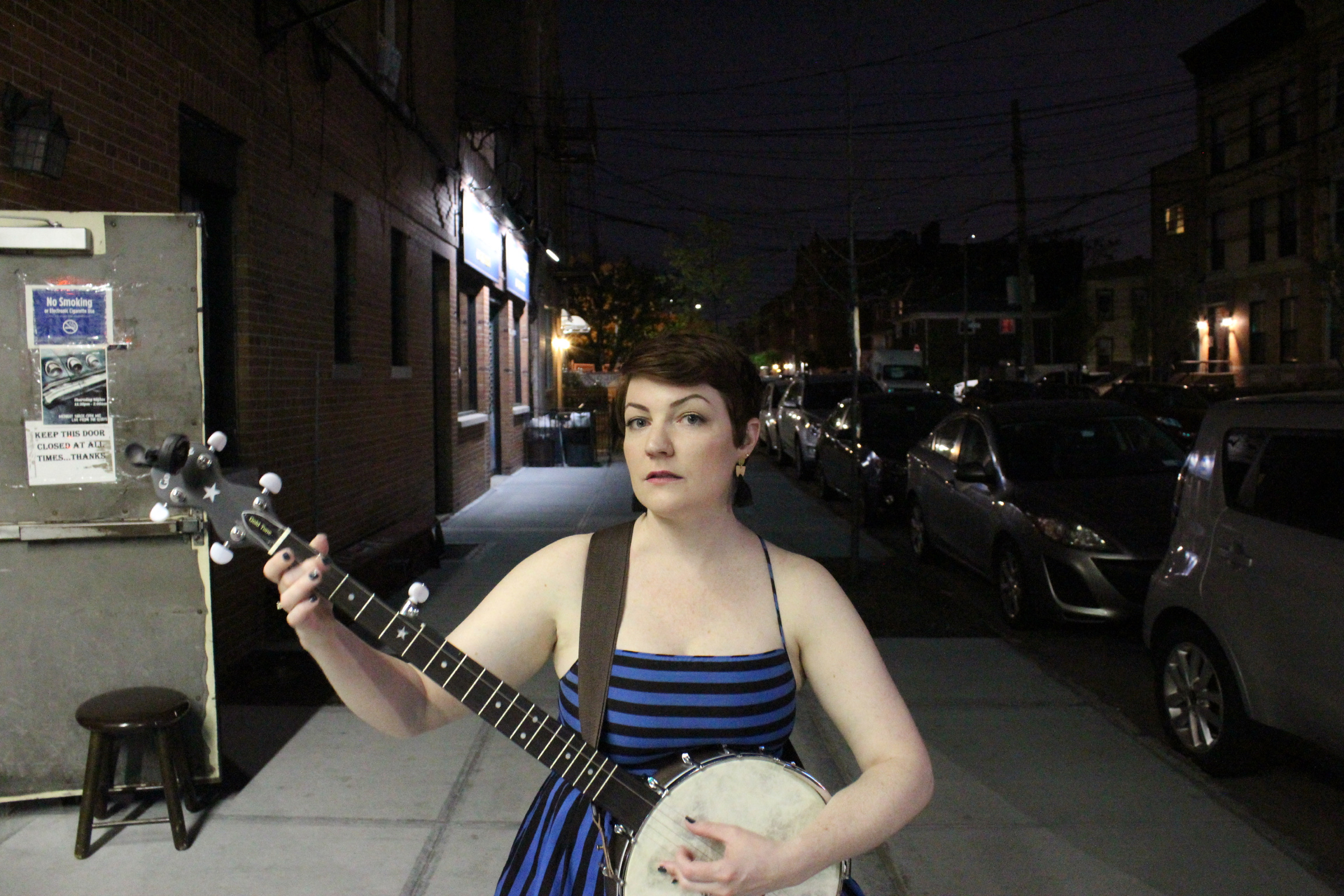 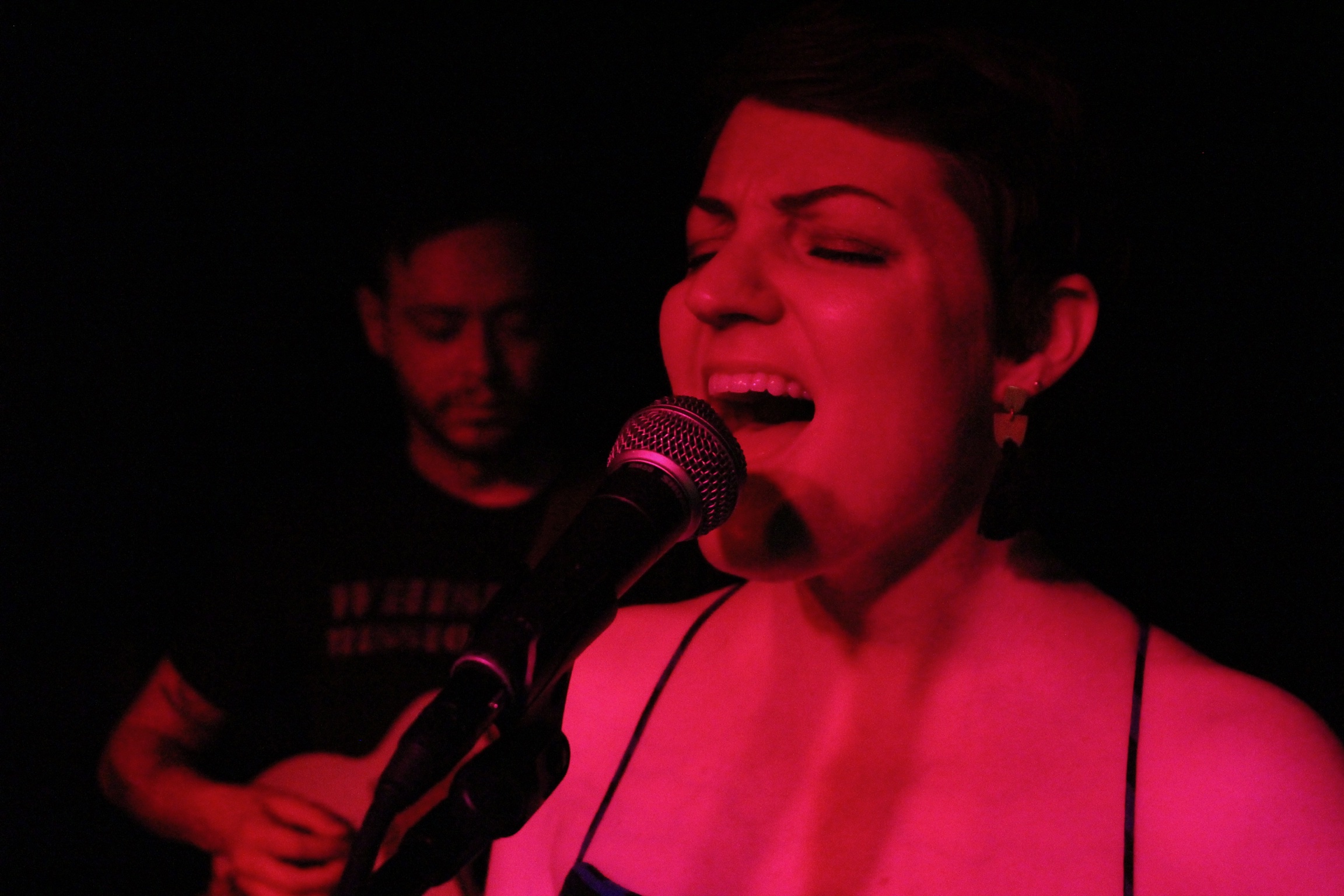 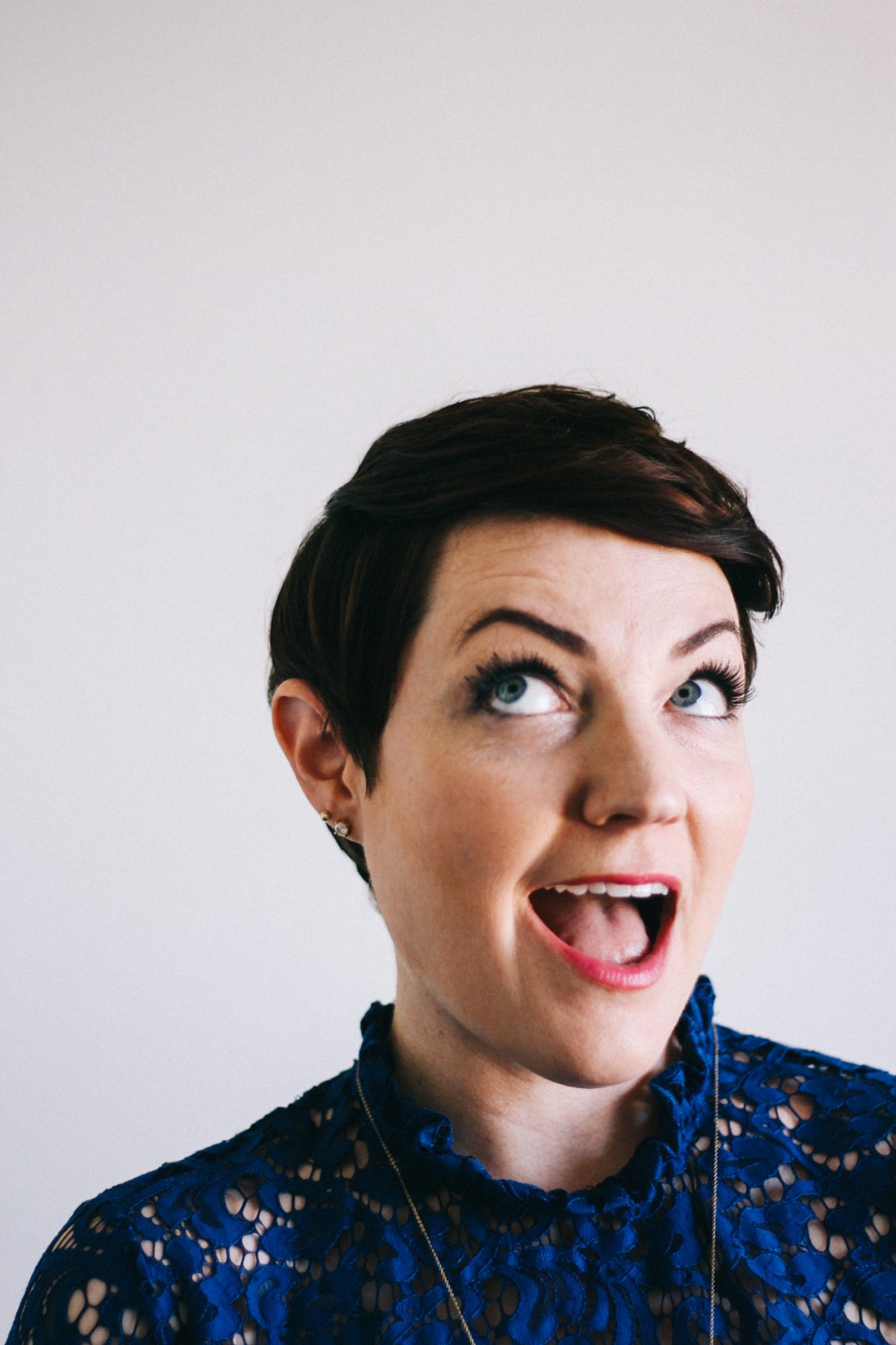 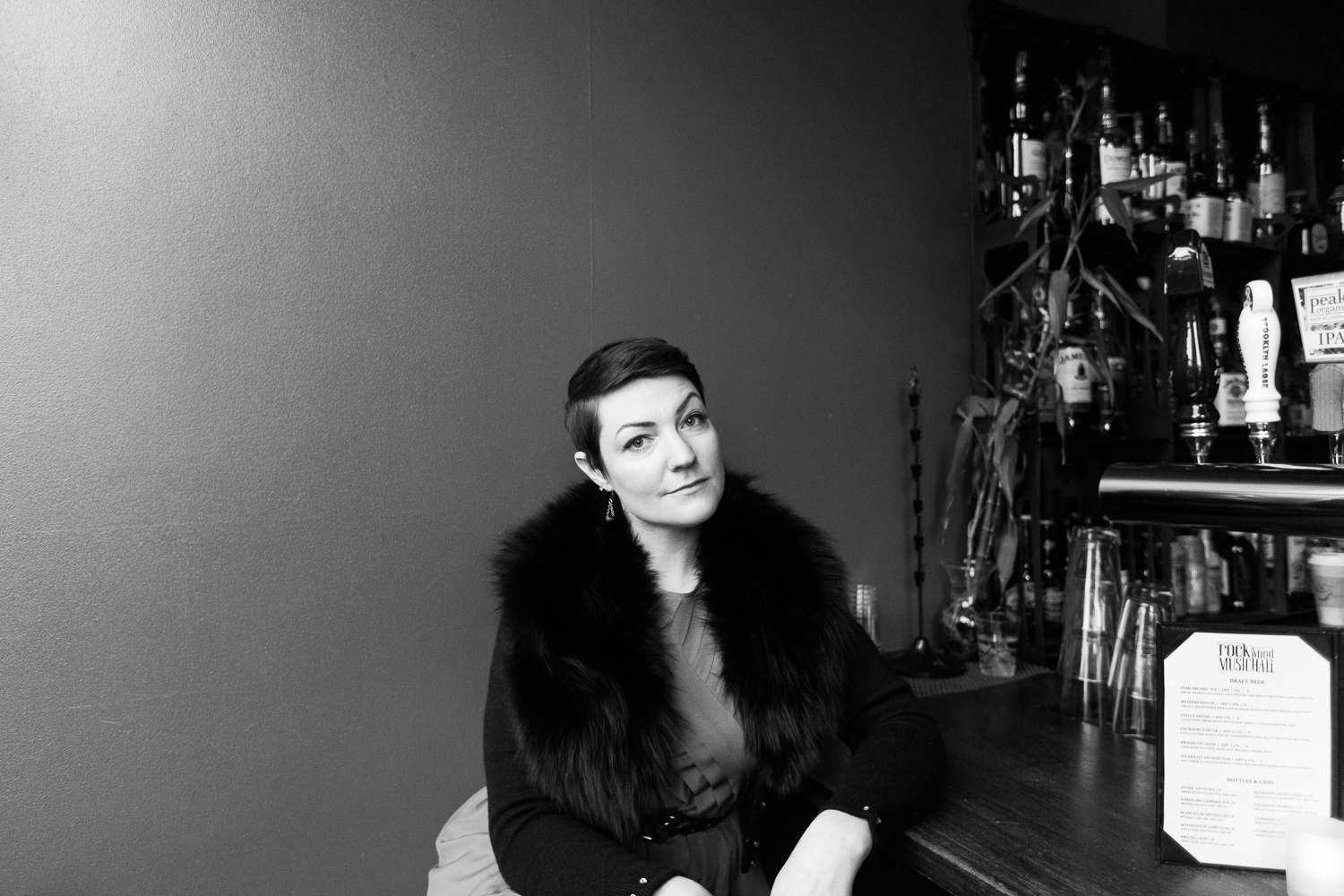 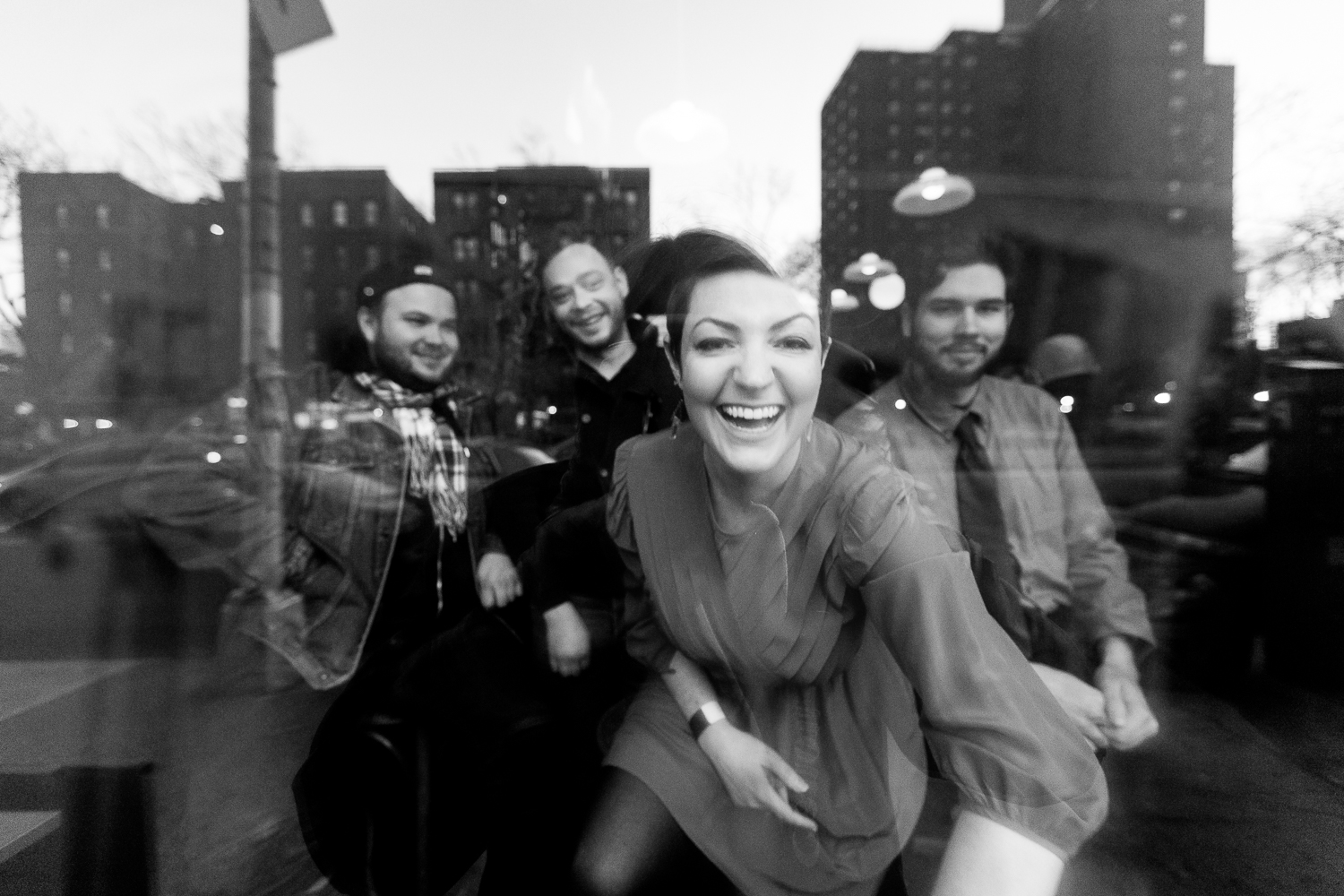