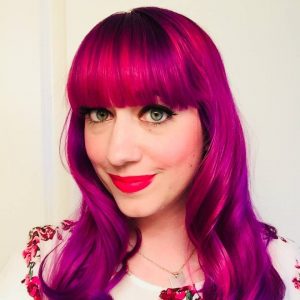 Today we’d like to introduce you to Chelsea Stardust.

So, before we jump into specific questions about the business, why don’t you give us some details about you and your story.
I grew up on a farm in rural NE Ohio. Not a farm with cows and chickens and pigs but a farm that housed about 25 sled dogs (my dad raced sled dogs and I did too until I was about 16 years old). I’m the daughter of two artists, my mom is a sculptor and my dad is a painter, so I’ve been surrounded by all forms of art from a very young age. When I wasn’t taking care of the Huskies I was watching movies. Specifically horror movies.

I’ve been a fan of horror films since the age of 10 when my dad showed me George Romero’s NIGHT OF THE LIVING DEAD and Tod Browning’s DRACULA. I realized I wanted to be a director and I consumed all the cinema I could get my hands on.

During high school, I attended night classes at the Cleveland Institute of Art, where I assisted filmmaker Robert Banks Jr. in shooting Super 8 experimental horror films. Robert also introduced me to films like Tobe Hooper’s THE TEXAS CHAINSAW MASSACRE, Larry Cohen’s GOD TOLD ME TO and Wes Craven’s THE HILLS HAVE EYES. That sealed the deal. After high school, I attended Ohio University’s Honors Tutorial College School of Film program where I focused on Directing. Upon graduating, I moved to sunny Los Angeles to pursue my filmmaking dreams.

I started our working for Ivan Reitman’s Montecito Picture Company and Judd Apatow’s Apatow Productions (had the pleasure of working on FUNNY PEOPLE, GET HIM TO THE GREEK and BRIDESMAIDS) but my heart was always in the horror genre. I found my “horror” home at Blumhouse Productions where I served as the executive assistant to Jason Blum for several years. I was lucky enough to work on a ton of fantastic films (and franchises) including Paranormal Activity, Insidious, Sinister, The Purge and Whiplash to name a few. Additionally, I shadowed Adam Robitel on INSIDIOUS: THE LAST KEY which was one of the best learning experiences I could ask for.

Since leaving my post at Blumhouse Productions, I started directing full time. My first short film, WHERE ARE YOU?, was part of the 2016 Etheria World Tour and was also featured on Nerdist’s SHORT ENDS on Alpha. I also collaborated with Crypt TV and directed four short films with them (SLAY PER VIEW, MARCO POLO, PROJECT HOPE and UNDER THE BED). I’m wrapping up post-production on my most recent short film titled SEEING GREEN, which will be playing a few festivals later this year.

Last summer I directed a horror-musical-comedy for the stage titled SLASHED! THE MUSICAL for the 2017 Hollywood Fringe Festival, which was nominated for Best Musical and Screamiest Show and won the Encore Award. It was my first time directing theater and it was a BLAST! I had a fantastic cast & crew–and a lot of really catchy songs (Sean Keller, the creator, is responsible for that!).

I recently directed the holiday-horror radio play CHRISTMAS EVE, written by Sean Stewart, for Earbud Theater, which was released in December 2017 and was a huge success. I’ve been a fan of Earbud Theater’s work and finally got the opportunity to collaborate with them. Have another one in the works already!

We’re always bombarded by how great it is to pursue your passion, etc – but we’ve spoken with enough people to know that it’s not always easy. Overall, would you say things have been easy for you?
I think the toughest thing was that it took me about 10 years to get a feature film made. I had been an assistant to various producers and directors and I learned so much working for them but it was difficult to pull myself out of the assistant world. Once I was able to start directing full-time things took off like a speeding train–and honestly, haven’t slowed down. Now I’m just working on keeping up! 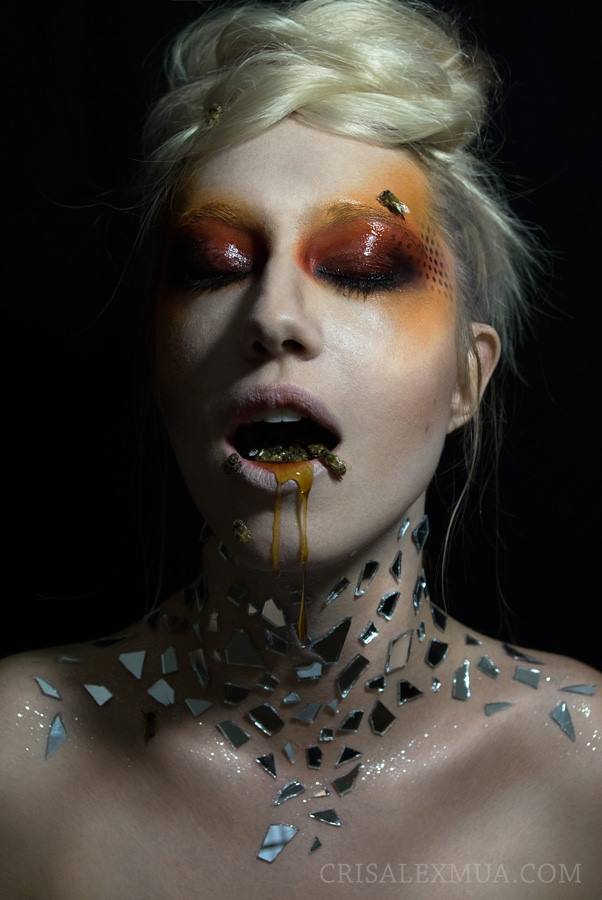 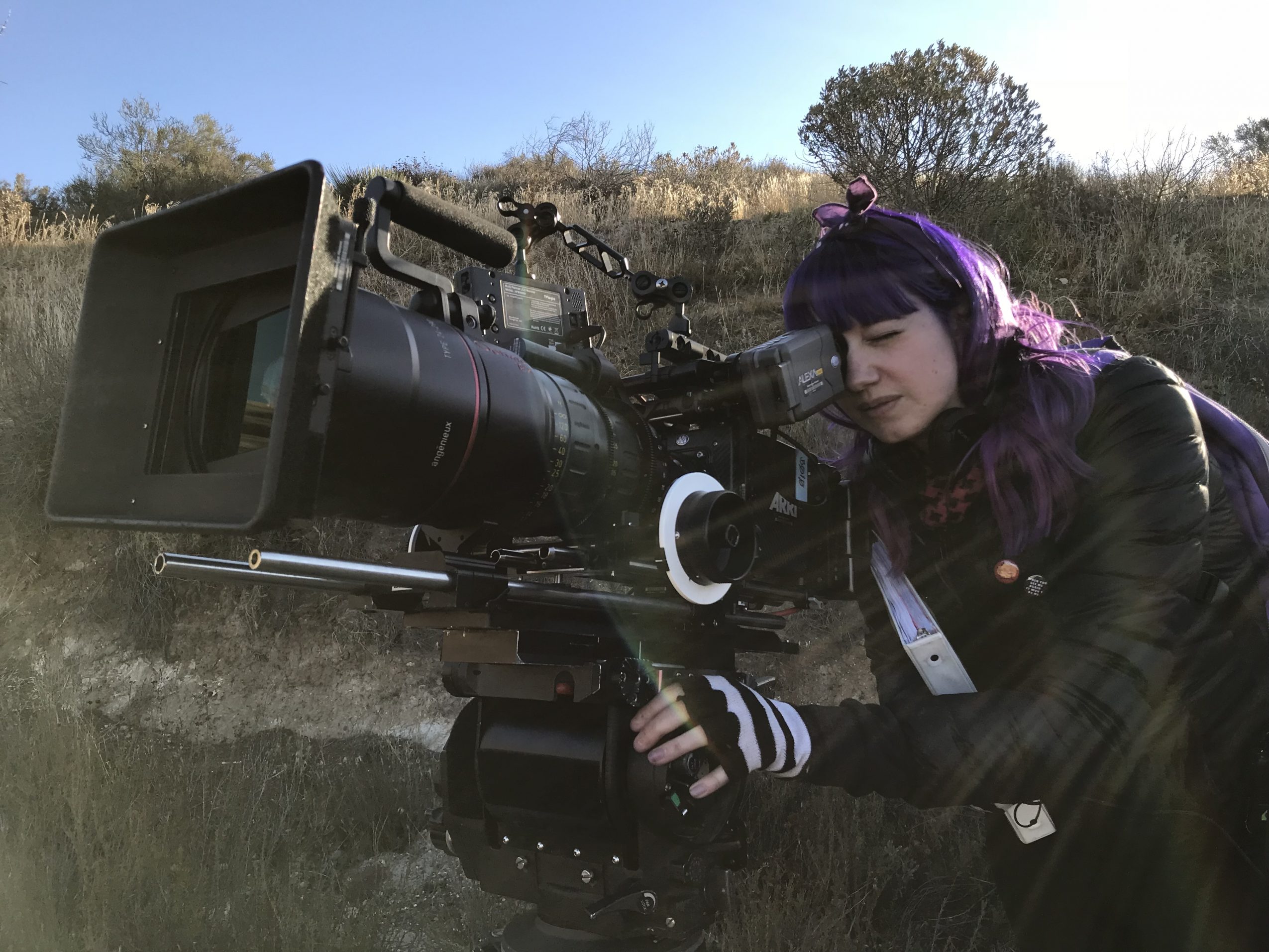 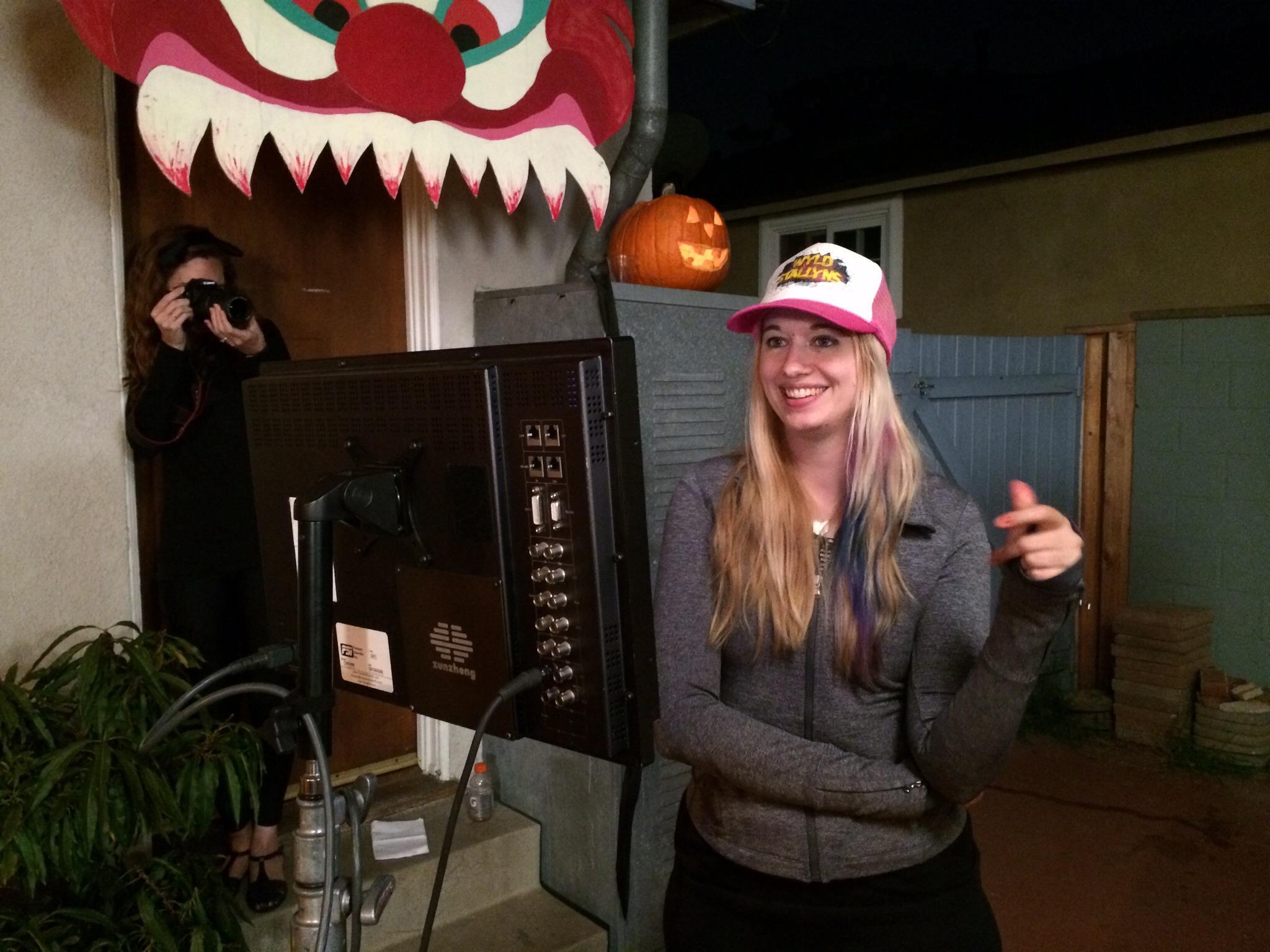 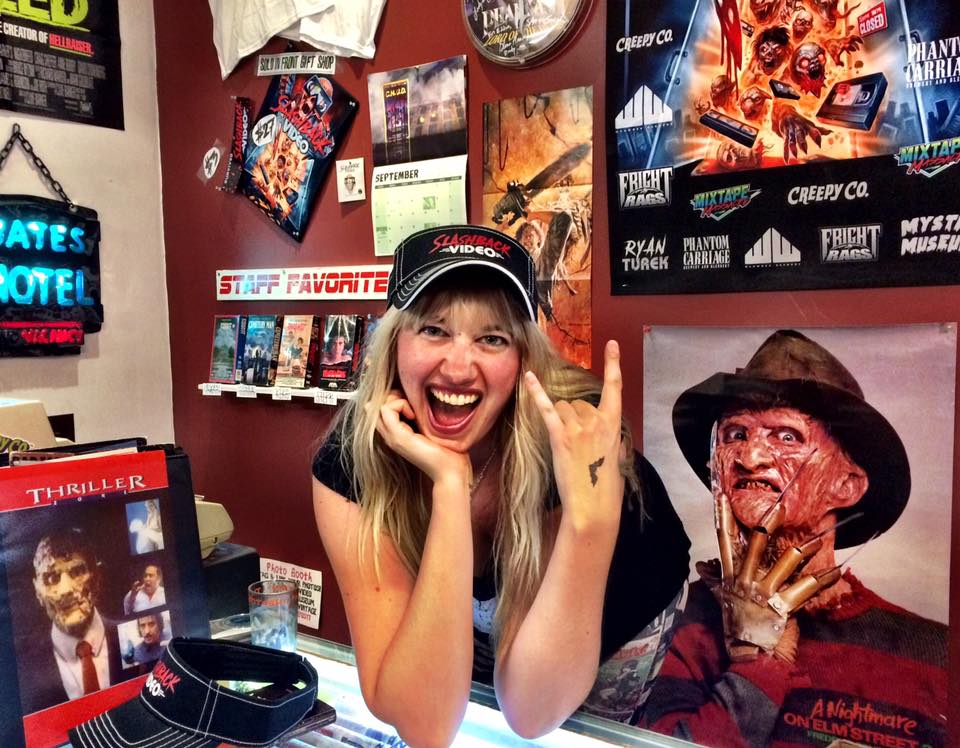 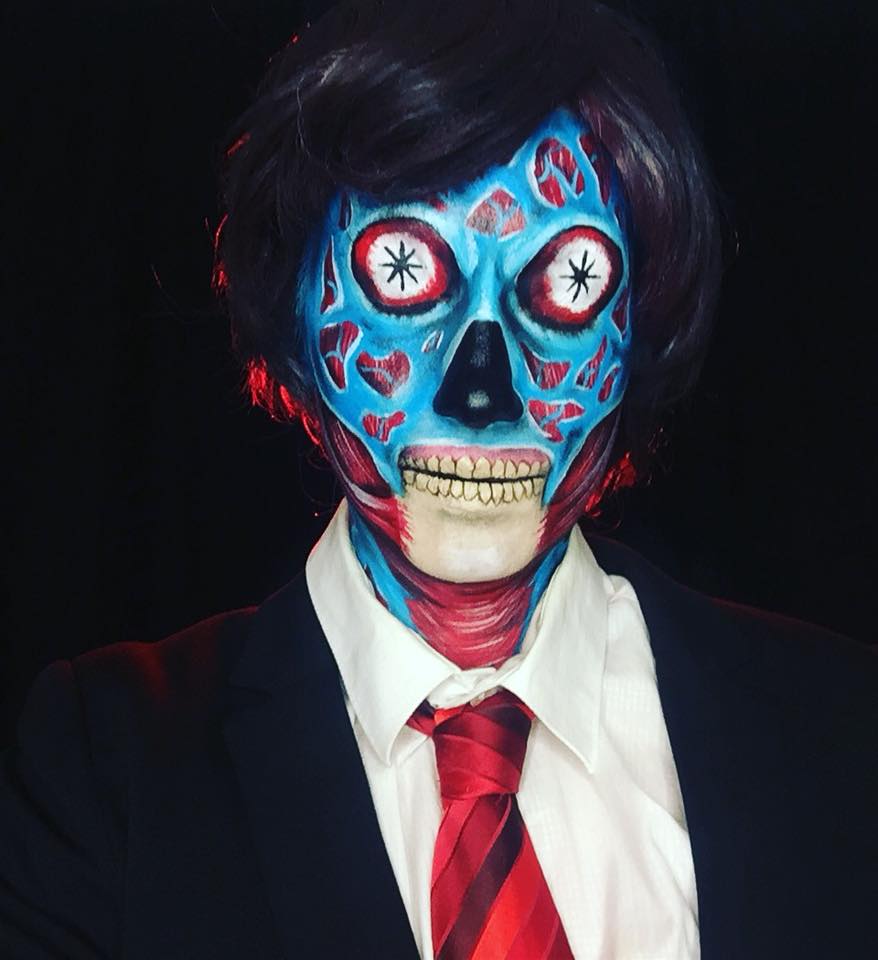