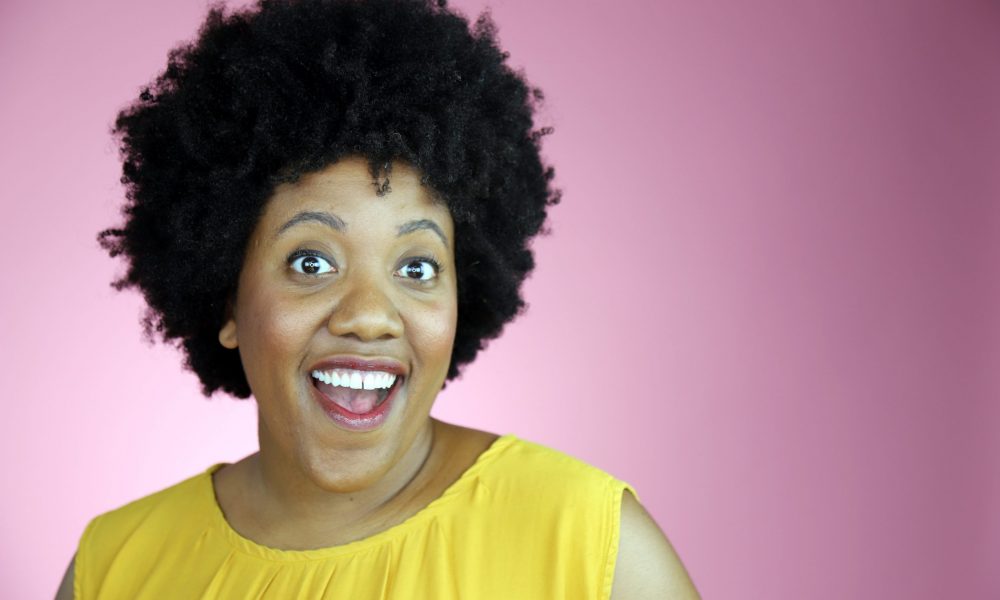 Today we’d like to introduce you to Chelse Greaux.

So, before we jump into specific questions, why don’t you give us some details about you and your story.
I grew up in a small town called Manassas Park, Virginia performing constantly. I was in several choirs and plays as well. I took a 6-week acting class right before leaving Virginia and my teacher told me, “If you want to do theatre move to New York. If you want to do TV and Film move to LA. So in my mind, it was settled. I moved to Los Angeles August 1, 2012, with $350 and a temporary place to crash. I was staying with an old friend from college. She had two cats, a studio apartment, and a deadline…30 days before I had to be out, (which she gracefully extended to 6 weeks God bless her). I tried meeting roommates online for a few months before literally being pushed to the stage by life. I had just gotten in an argument with the dude I lived with and was sitting in my car thinking, “I gotta get this off my chest.” So I googled open mics and went to the Pig N Whistle on Hollywood Boulevard and performed 3 minutes of ranting…turns out that was comedy, enough for me at the time anyway. After that first performance, I was hooked. November 8, 2012, the day I became a Stand-Up Comedian. Still here almost seven years later loving it!

We’re always bombarded by how great it is to pursue your passion, etc – but we’ve spoken with enough people to know that it’s not always easy. Overall, would you say things have been easy for you?
Has it been a smooth road? If by smooth you mean full of potholes and barefeet on broken glass then yes its been smooth. Seriously, though it’s been a journey. In true comedic fashion, I became homeless two weeks after starting stand-up. I lived in my car for seven months before finding a place to crash for two months, then back to the car, then couch surf, back in the car, car gets repossessed, back on couches…and this cycle repeated for two years. I moved into my first place with a roommate in 2014. Then began the apartment shuffle. Me in Koreatown, then me in West Hollywood. My roommate and I had a falling out so I moved out and became homeless again this time without a car. I’ve slept on Park Benches, homeless shelters, air mattresses floors. It wasn’t until September 2017 when another comedian referred me to another comedian that needed a roommate and this is where I’ve lived sense feeling immensely good. Very grateful to God that now I am living in North Hollywood with three dudes so I am finally happy and housed.

We’d love to hear more about your work and what you are currently focused on. What else should we know?
I am a stand-up comedian and I specialize in getting people to feel free in their own skin by calling out the BS! I am most proud of the fact that I have taken a lot of experiences like the struggle, people questioning my hair, being underestimated and put them into my material. I am grateful that I’ve performed on shows and afterward had people tell me they were going through something. Something rough, sometimes devastating, yet my comedy made them laugh, relax, even sleep better. When you’re comedy is beating sleeping pills, that’s the good stuff.

What were you like growing up?
Growing up, I was a very bold and sassy kid. I acted out a lot because my parents were going through a divorce at the time. In Kindergarten, I jumped on my teachers back and told her to “giddy up horsey” while smacking her with a ruler. Then at 7, I pulled the fire alarm at my very large elementary school which caused a lot of drama for my parents including them almost having to pay $4,000 for a false alarm. My mom realized I needed an escape from what was happening so she introduced my sister and I to Star Wars. My sister and I would watch episodes 4-6 every weekend and make a meal to correspond with each film.

This film series I identified with Luke because he never fit in and as the series continues, you see him step into his own which is what I wanted for myself. I started obsessively watching TV and film. Everything from Eve’s Bayou to Ren and Stimpy I loved the escape it gave me from my mind. In middle and high school, I was always the black girl that never fit in with a specific group. I always had friends that were a part of different cliques but I was more of a floater. I played sports but never really fit in with the jocks, was an honor roll student but didn’t relate to the stereotypical “nerd” box either. I just made friends, depending on the situation at the time. Overall I was a selective outrovert, If I didn’t have to be social, I would read Harry Potter or write short stories, anything that made me feel like I was leaving this world for a but was what I subscribed to. 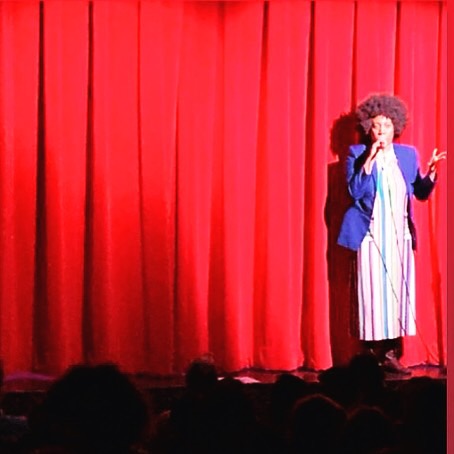 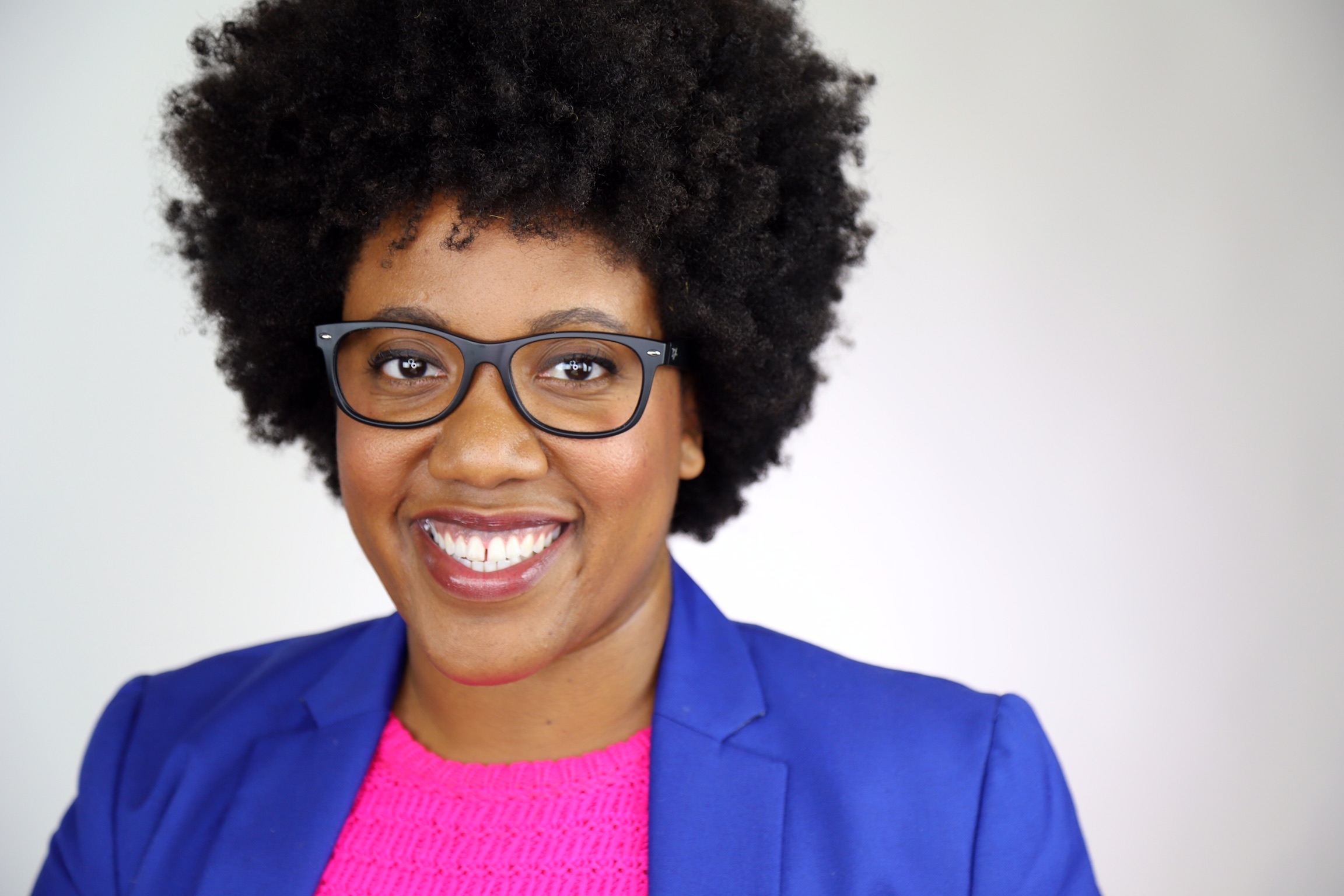 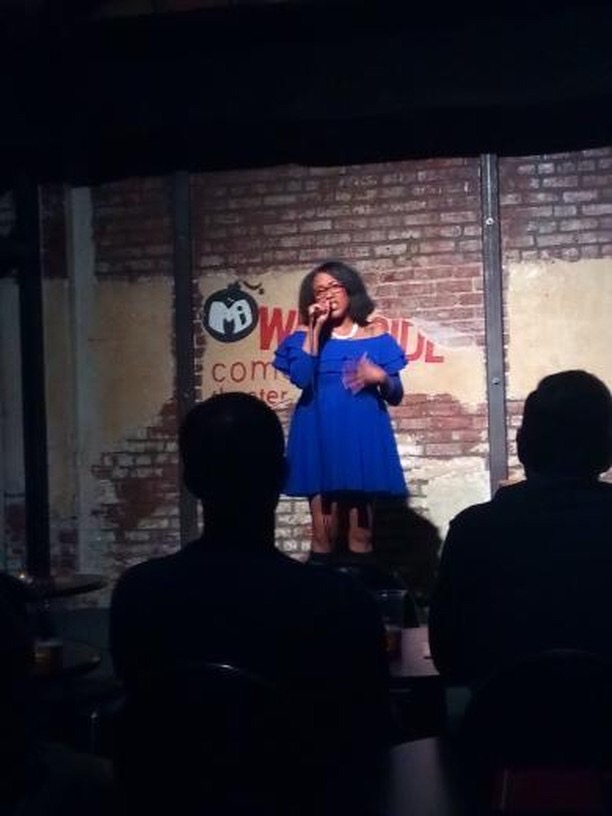 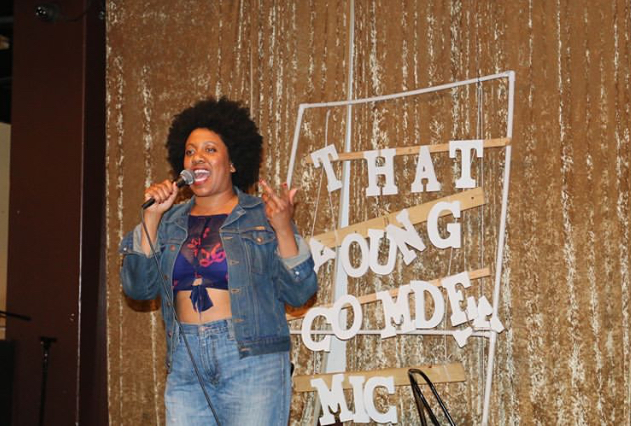 Image Credit:
Chelse Greaux. I have the rights to all these photos.