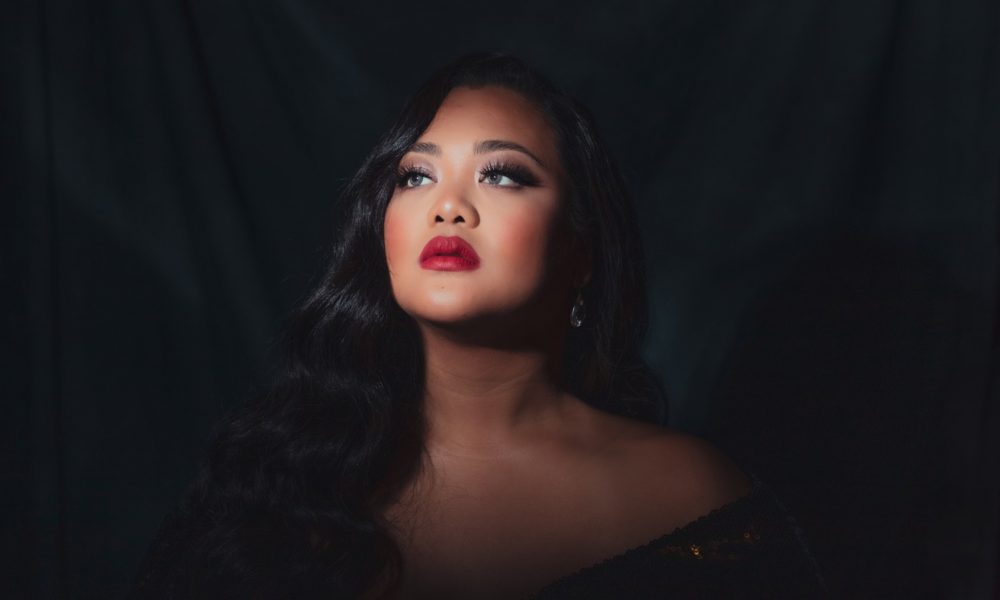 Today we’d like to introduce you to Cheesa Laureta.

Cheesa, please share your story with us. How did you get to where you are today?
I grew up in Hawaii singing with my brother Troy. We were in a group called A2C. We sang at anything you could think of -weddings, birthdays, funerals, and concerts. When I was 16, we left everything in Hawaii and moved to Los Angeles to further our singing endeavors. We performed everywhere to get our name out there. In 2012, I was on Season 2 of NBC’s The Voice and landed a spot on Team Cee Lo. I went as far as Top 12 and was able to further my singing career. After the season was over, I was able to sing around the world as Cheesa and as a background vocalist.

Overall, has it been relatively smooth? If not, what were some of the struggles along the way?
I have experienced many hurdles to get to where I am today. My family left everything in Hawaii to make this singing happen. To make ends meet during the recession, my family had to sleep in the garage to make our home into a residential care facility.

I have also experienced body shaming throughout my journey. I had a few people tell me that I was “too fat” to make it in the industry. But I turned that negative into a positive and wrote a song with my brother called “I’m Not Perfect” that talks about loving yourself despite your flaws. I sang the song with David Foster’s Prodigy, Charice Pempengco from Glee. The song ended up going number one on iTunes Philippines. I can’t say that this erases all the negative comments but I am proud to be able to speak out for those who feel like they are not worthy or beautiful in their own skin.

Can you give our readers some background on your music?
I am a singer/songwriter from Honolulu, Hawaii. I now live in Los Angeles performing and recording music. I have done background vocals for many artists like Charice Pempengco, Melanie Fiona, Deborah Cox, and Nicole Scherzinger. I have also done vocals with District 78 for TV shows like So You Think You Can Dance and Dancing with the Stars. My proudest moment would be releasing my first solo album. I was able to tour this album in parts of the U.S. and Asia. It has always been a dream of mine to release a whole body of work that showcases what I can do. I think what sets me apart from others is my ability to connect with others through song. I also think growing up in Hawaii, which is a huge melting pot of cultures, I am able to respect and understand different people and different styles of music.

What is “success” or “successful” for you?
Success is being able to do what you love and live a bountiful life inspiring others. Being an artist is being able to inspire others and continue to create despite boundaries like discrimination. It also includes continuous learning and using your trials throughout your journey to connect with others. I believe that music connects all of us and if we can create something that can change one person’s life, then THAT is success. 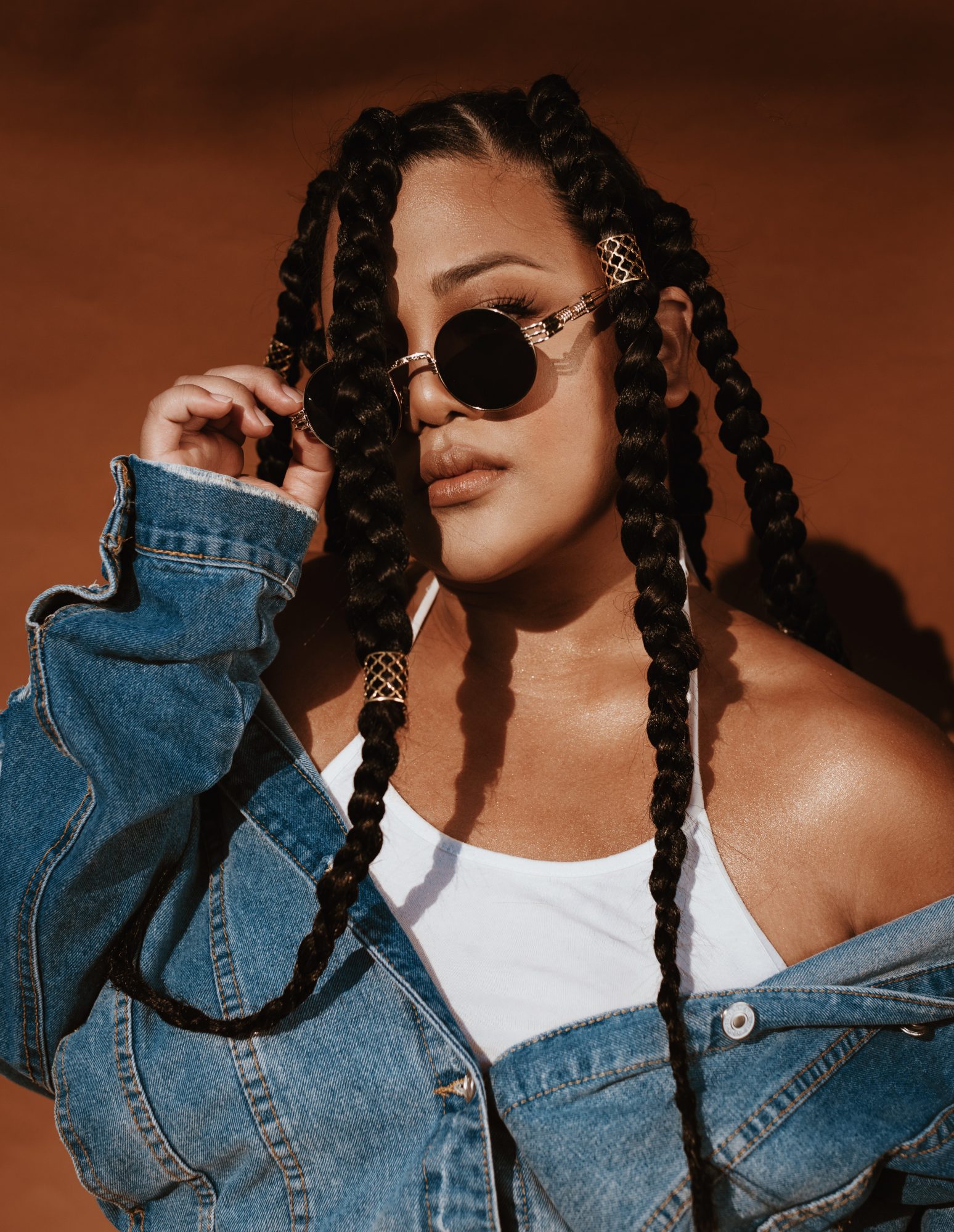 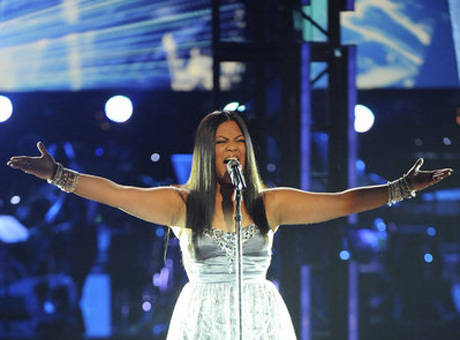 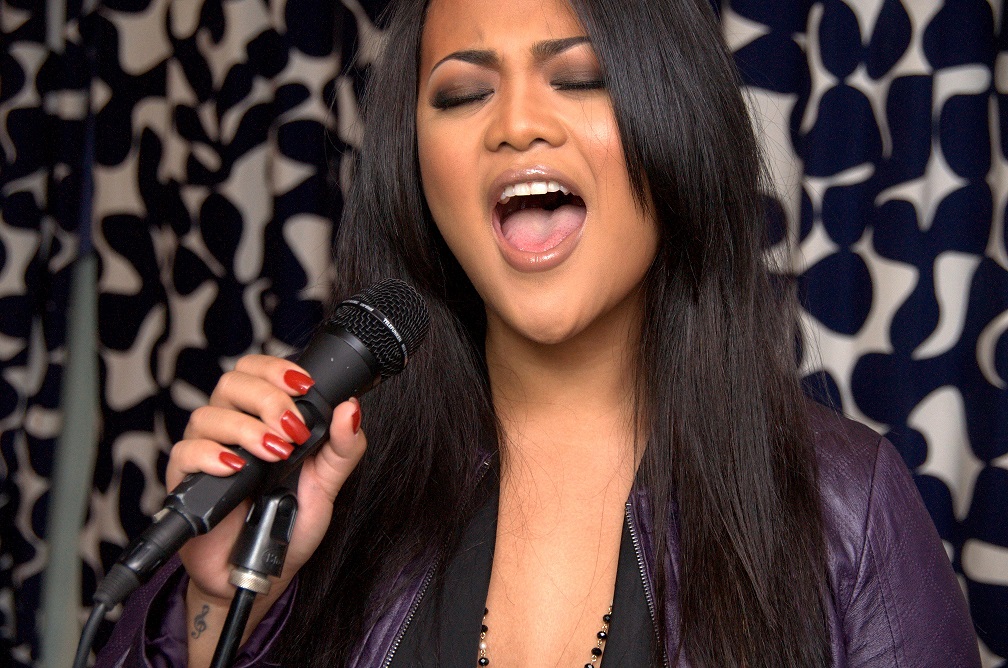 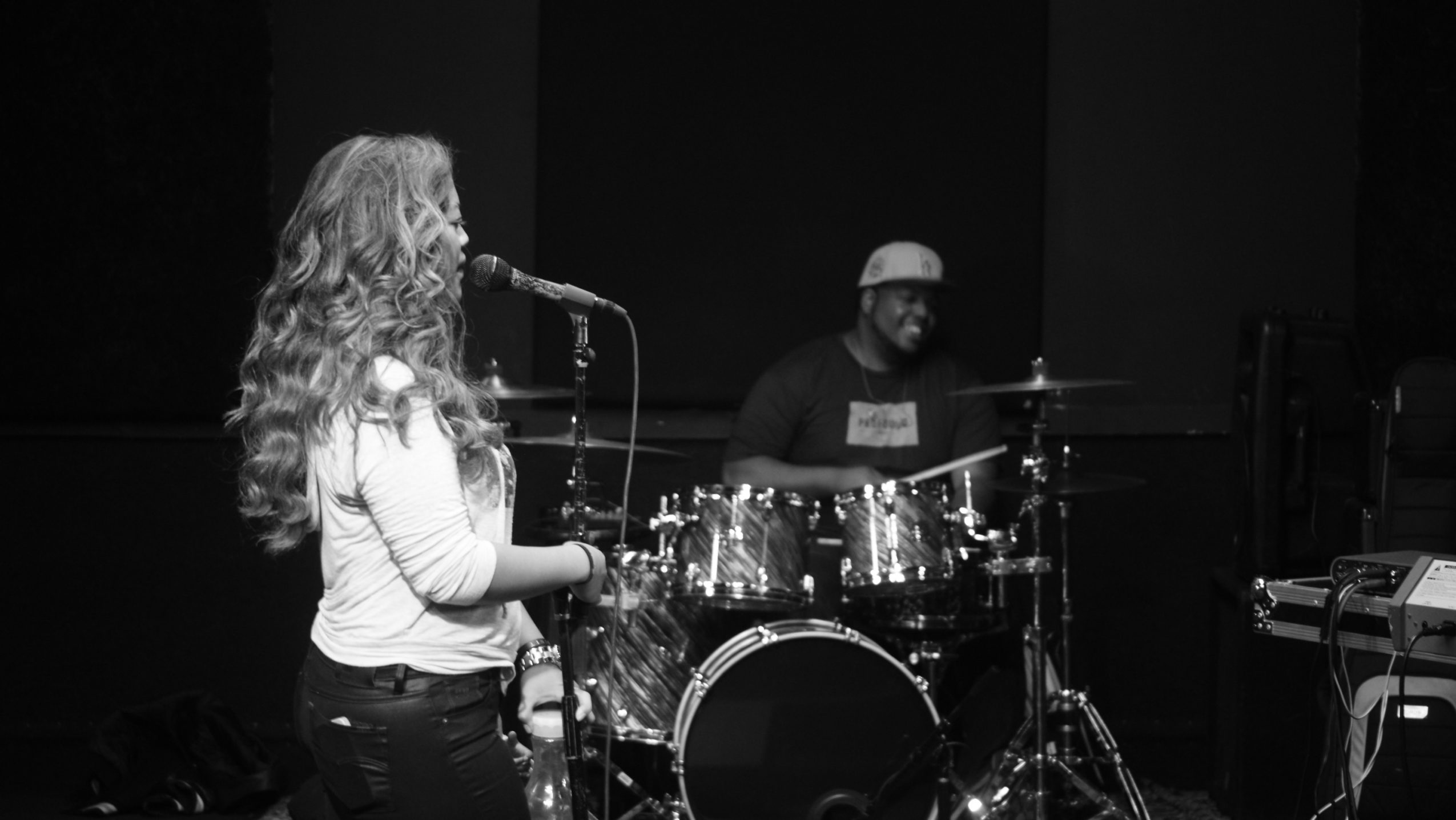 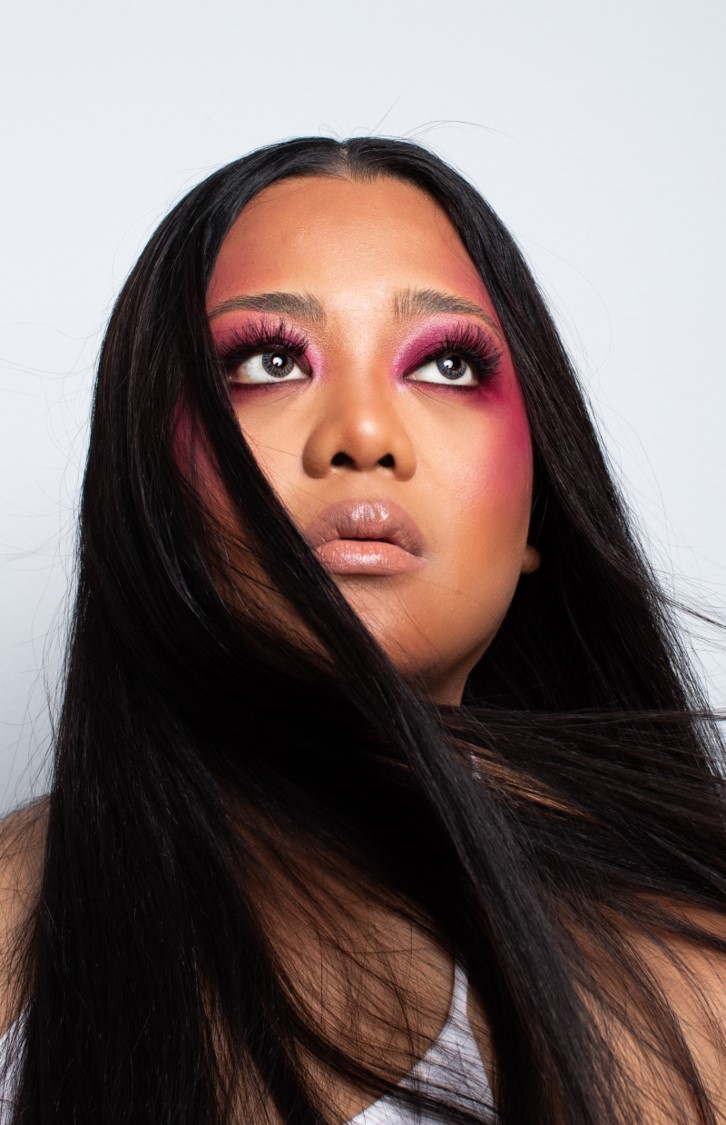 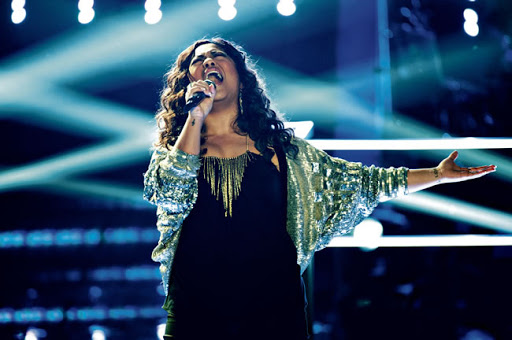