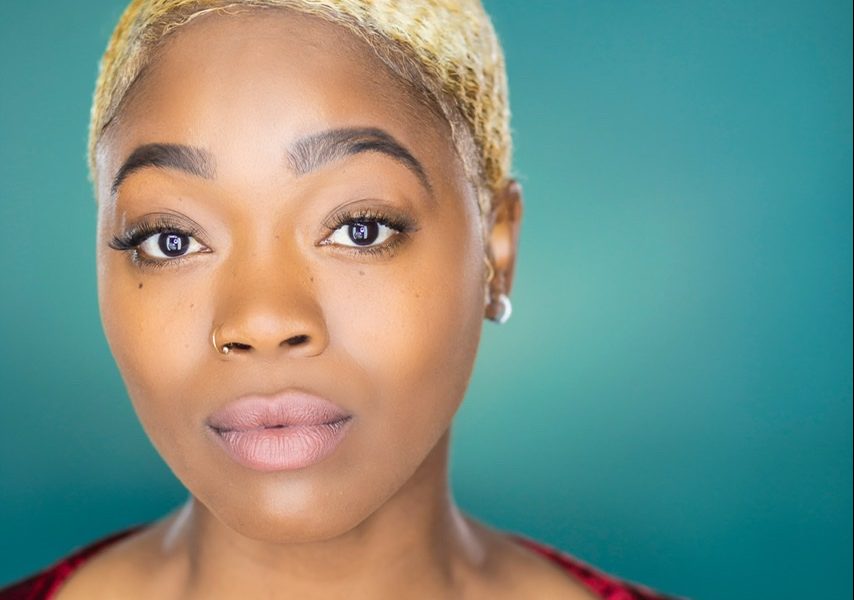 Today we’d like to introduce you to Chaz Mone’t.

We’re always bombarded by how great it is to pursue your passion, etc – but we’ve spoken with enough people to know that it’s not always easy. Overall, would you say things have been easy for you?
At 13 years old, Chaz decided to quit acting due to the pressure it gave her as a young child. She was constantly working on set from 6-13 years old. Her first-ever movie role was Walt Disneys ’The Ruby Bridges Story’ where she played Ruby Bridges. From that movie, she continued to work until the day she decided she wanted to be a normal kid. She often jokes that if she wouldn’t have to quit at that age, she would have ended up like Lindsey Lohan. With nothing but ”yes men” around young celebrities it’s so easy to get caught up and big-headed that she wanted to take a step back. Chaz’s classmates would call her by whichever role on tv she was playing at the time, which really got to Chaz. Chaz later went to a performing arts school where she would better fit in. She studied theatre and fell in love with Musical Theatre and later went to college to study Musical Theatre. 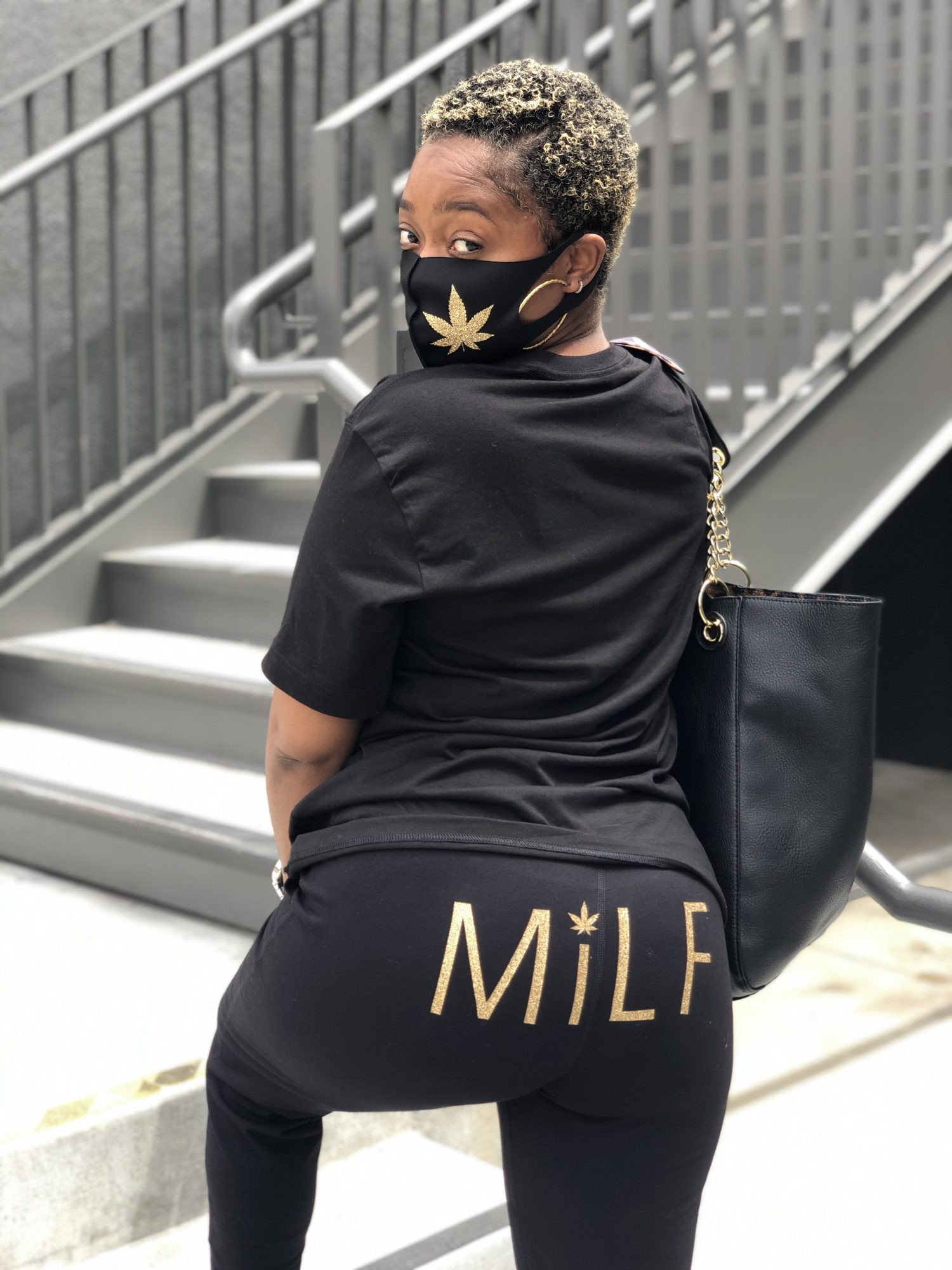 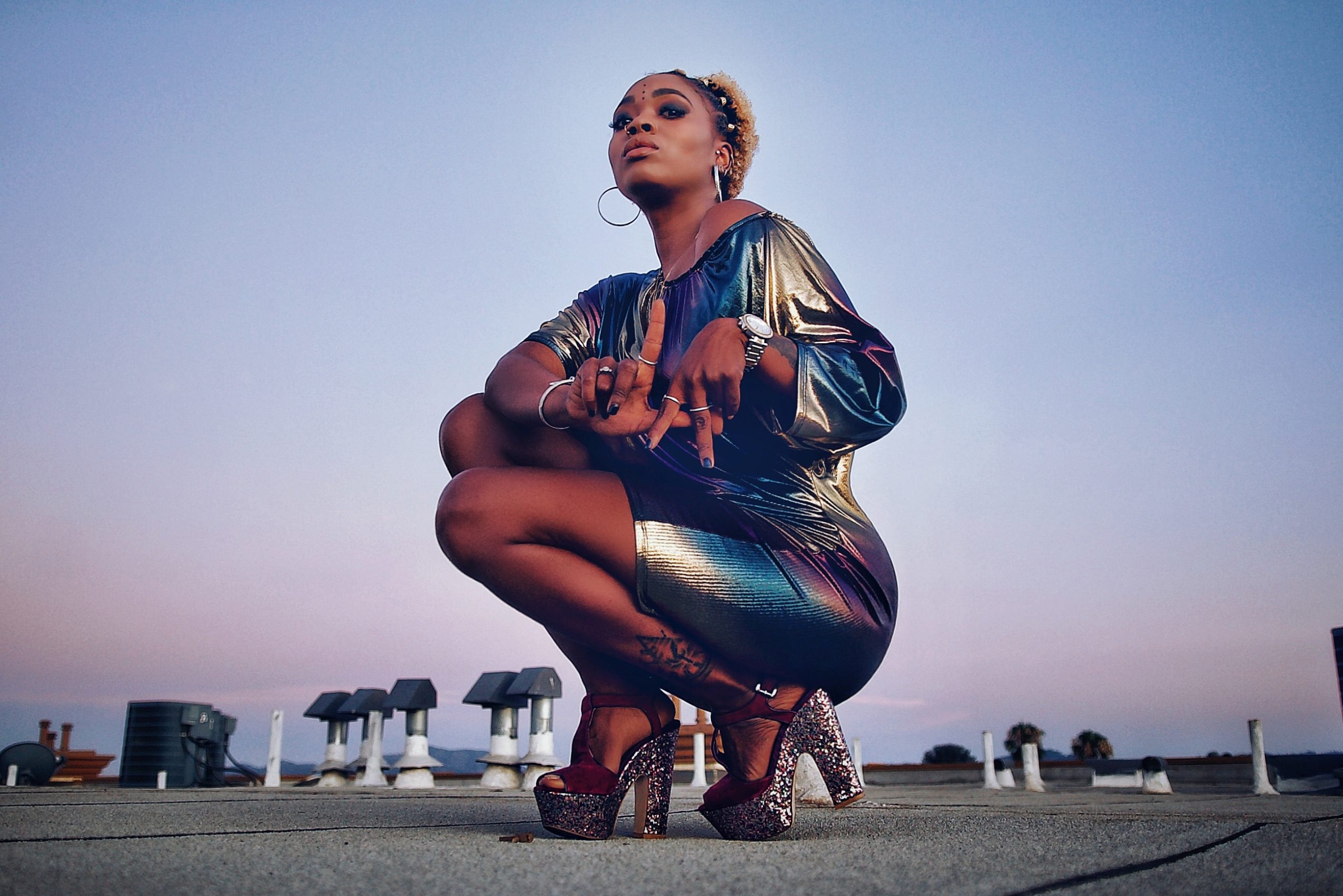