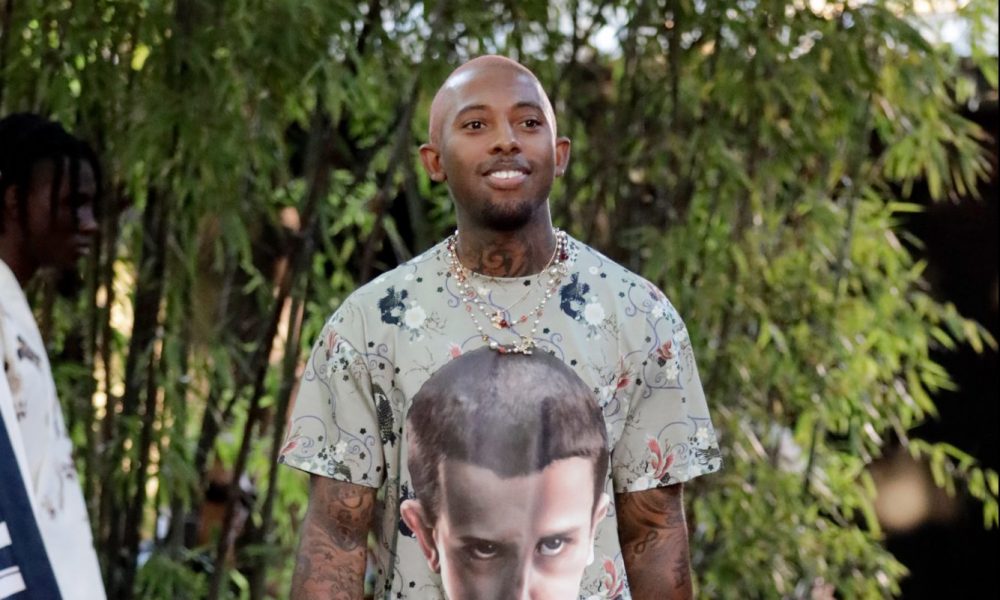 Today we’d like to introduce you to Chaz Jordan.

So, before we jump into specific questions about the business, why don’t you give us some details about you and your story.
My career in the fashion industry began in 2011 during my time in college. While in my junior year at the University of Illinois – Chicago, I met and ultimately ending up working for Virgil Abloh and Don C at their Chicago concept store, RSVP Gallery.

From there, I launched my first successful apparel label, Au Courant, before moving to Paris, France. While in Paris I was able to find an atelier to educate me in the history of Parisian fashion and their savior faire.

As my knowledge and skills increased so did my exposure and network. I was able to establish relationships with individuals from around the world that were in different fields.

This was the foundation for what was to come.

Overall, has it been relatively smooth? If not, what were some of the struggles along the way?
With any creative, the most challenging part is the learning curve you face when entering the industry. There are so many things that you have to learn on your own. When you do not have the resources to hire a team you are essentially responsible for every role in your company.

It quickly becomes exhausting when the time that should be spent on creative and growing your business is spent on the administrative tasks .

This was the most difficult tasks for me.

A lot of our success has just been a matter of right place and right time fortunately.

Please tell us about Laundered Works Corp., Ih Nom Uh Nit and Race 2 Grace.
After moving back to the States, I settled in Los Angeles where I began working as Will I Am’s Head of Design for his internal apparel company. It was then when I officially launched my second and largest label, IH NOM UH NIT.

In just over a year this brand grew into a global success affording me the ability to further dive into my passion for automobiles and luxury experiences. After purchasing a handful of supercars, I realized that sharing the experiences I was accustomed to would be more fulfilling and rewarding than experiencing them alone.

Thus, RACE 2 GRACE was created. The objective was to curate unique experiences for ‘members’ that would take them around the world with unprecedented access to discover the most coveted automobiles, dining, and hospitality. This is where the relationships from my time in Paris and Europe as a whole come into play.

It is tough to pinpoint the best experience so far. Going on tour through Europe with Lil Uzi and The Weeknd was a great time and one that I would not have anticipated a year earlier.

Our late nights in Paris, time spent around the world and being surrounded by some of our generation’s greatest creatives has helped to shape who I have become as well as the ethos of my brands.

Another highlight moment came when I had my first meetings in New York with Vogue at the iconic Condé Nast offices. That’s when I truly realized the potential I held with “Ih Nom Uh Nit”.

If you had to go back in time and start over, would you have done anything differently?
There are always deals and opportunities we wish we could have handled differently. However, everything that I’ve gone through, good and bad, has led to today. 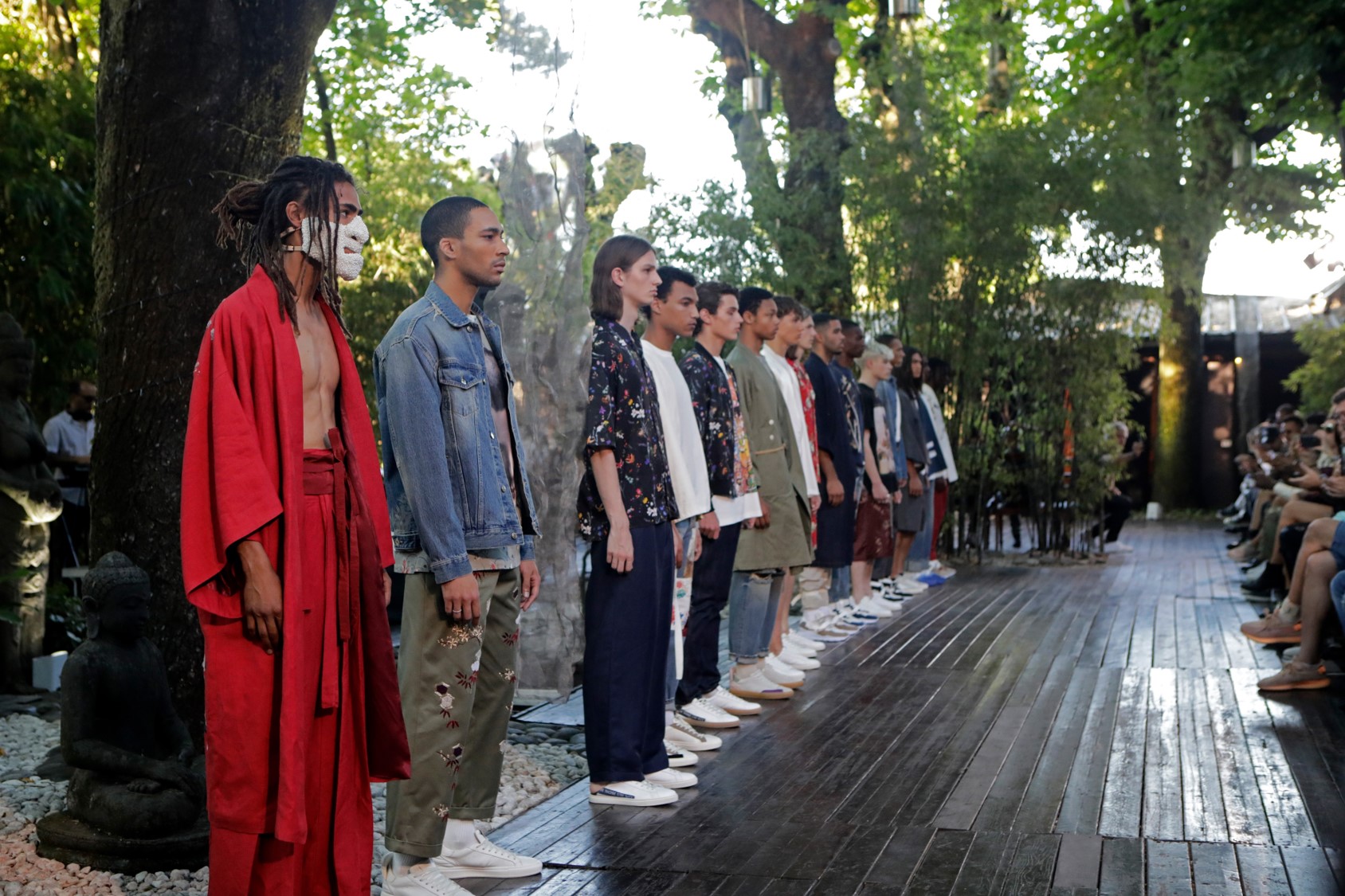 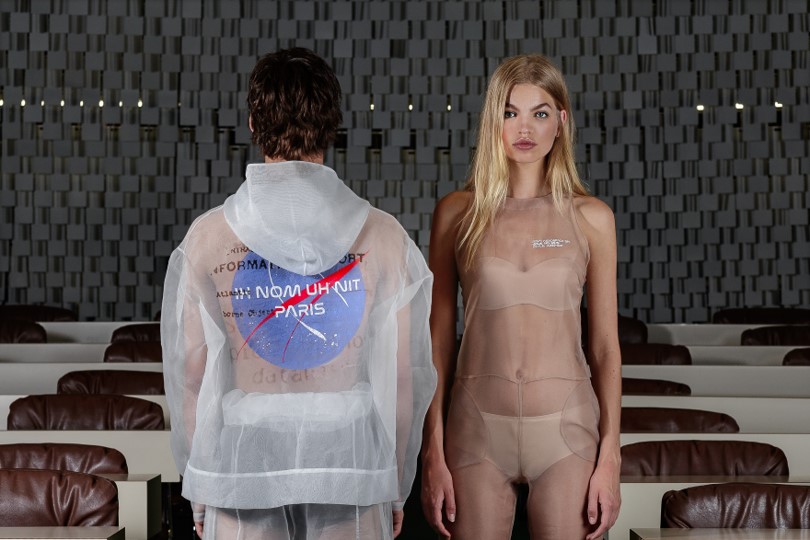 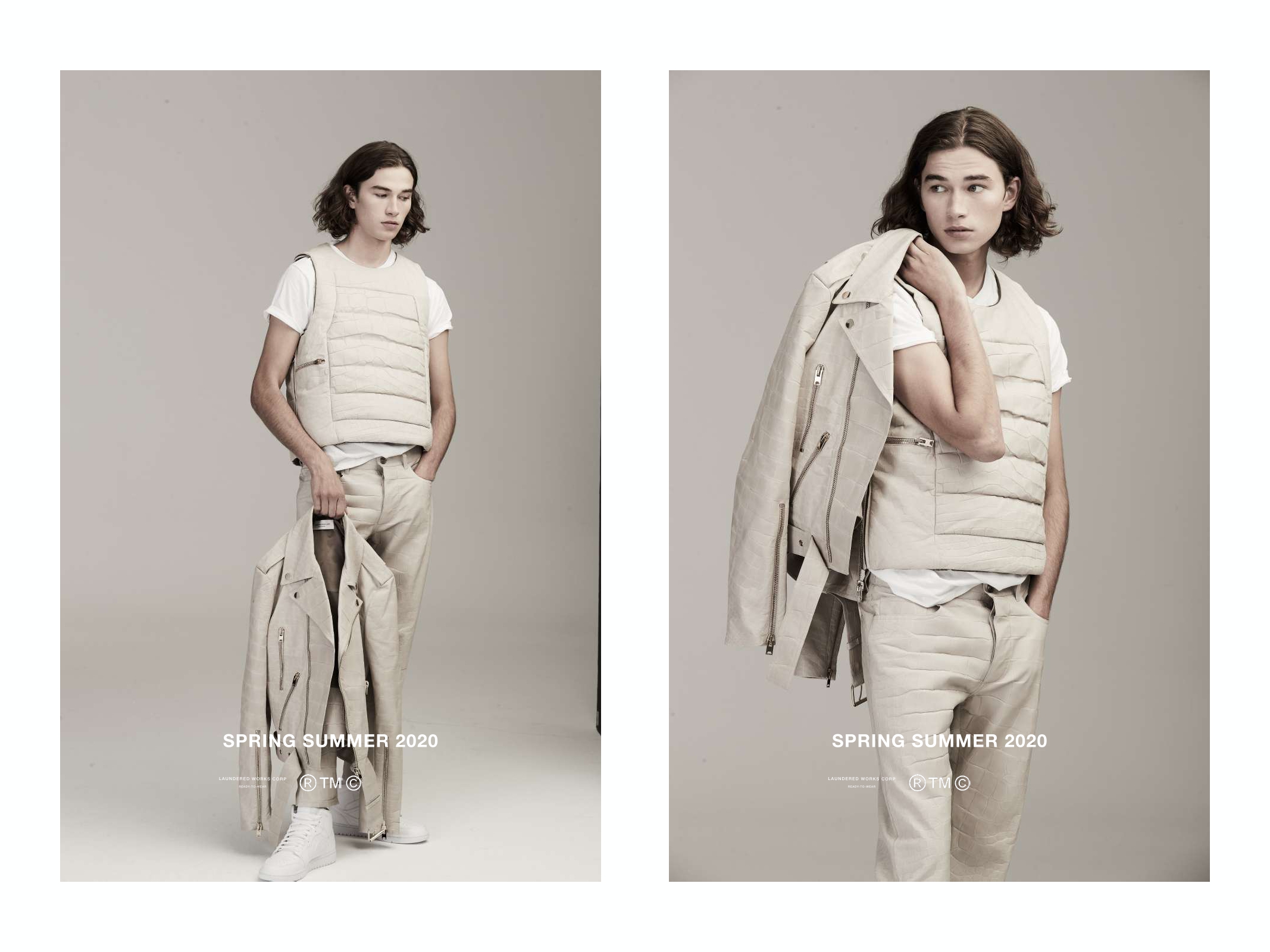 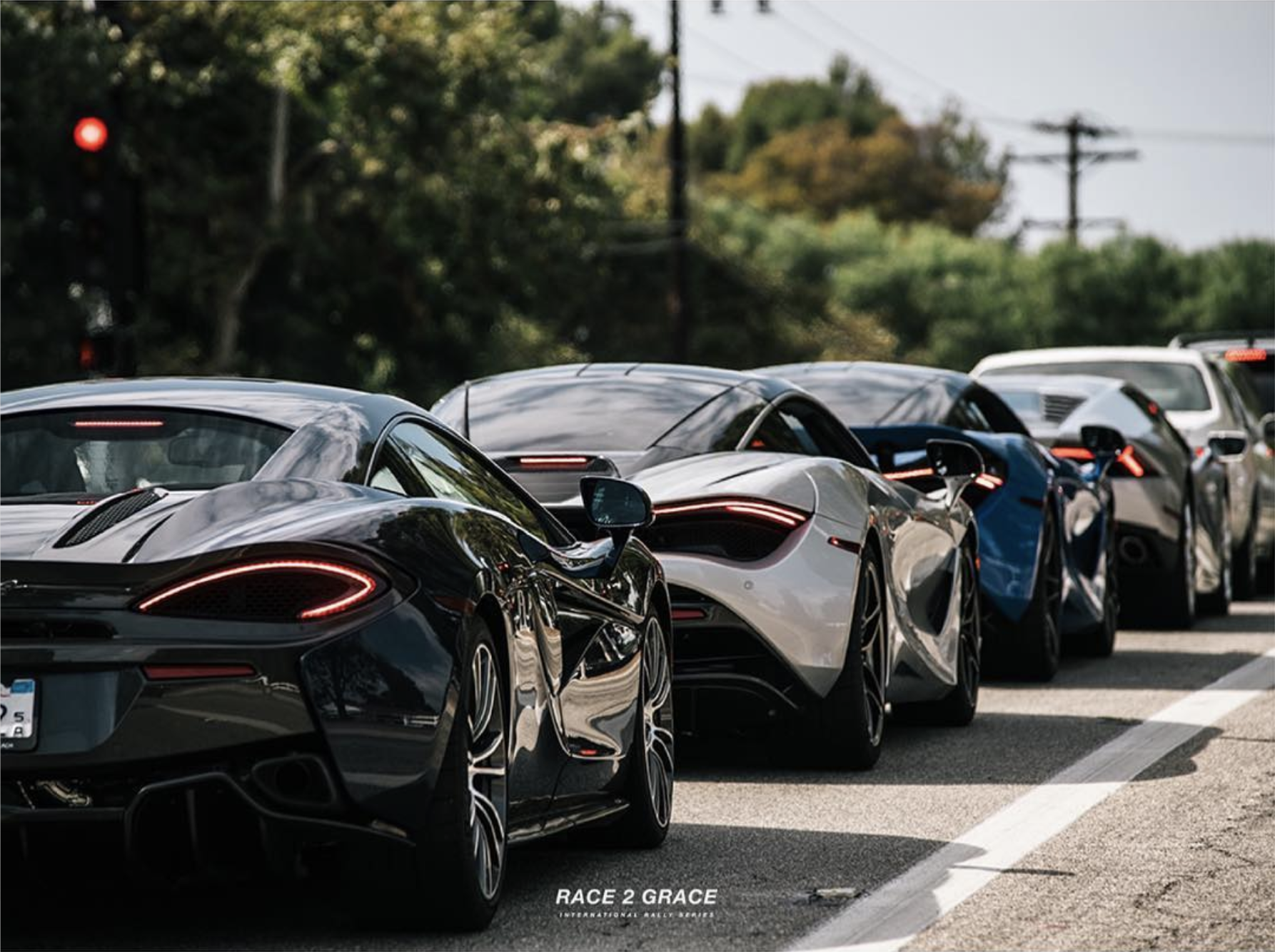 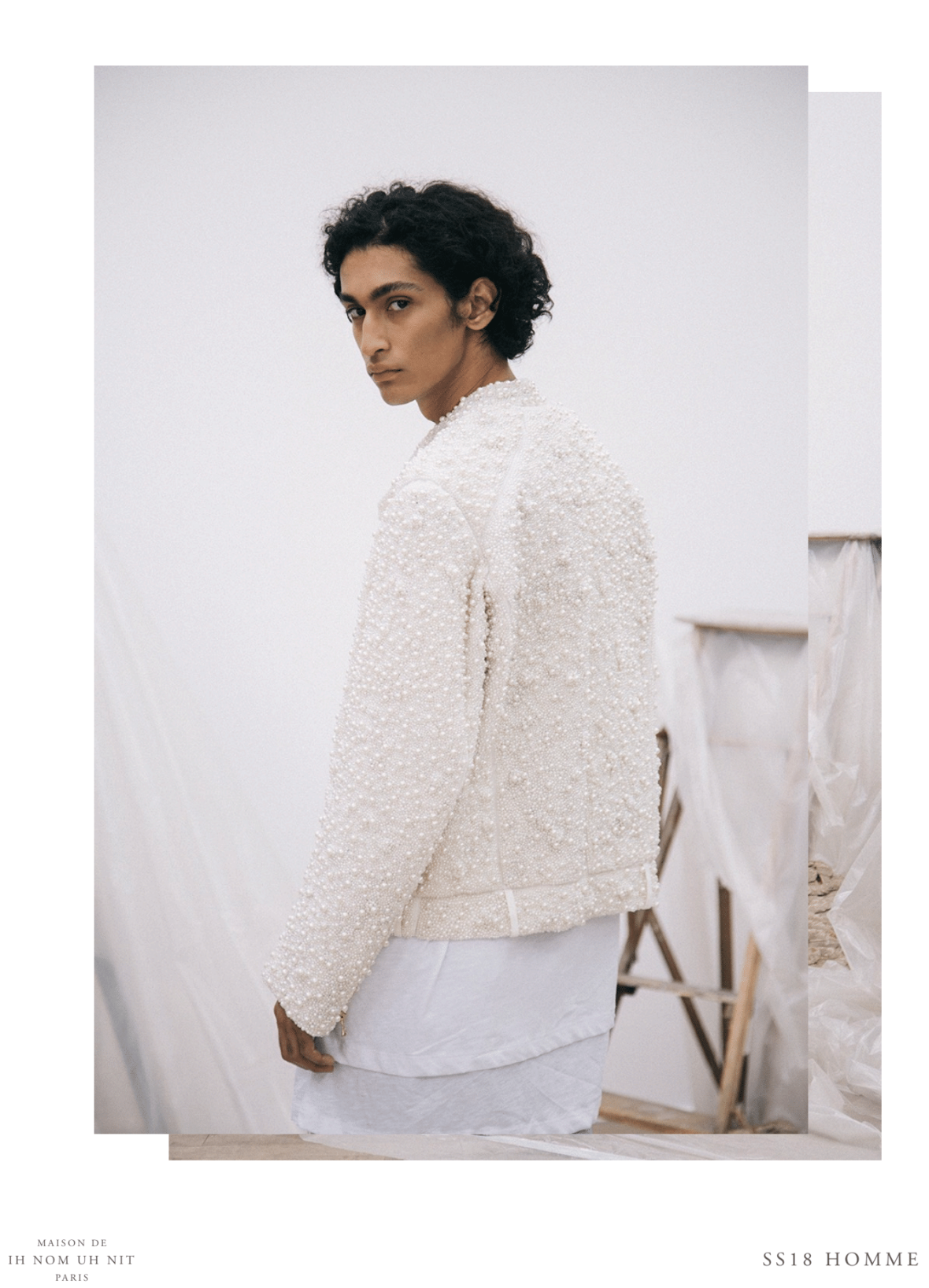