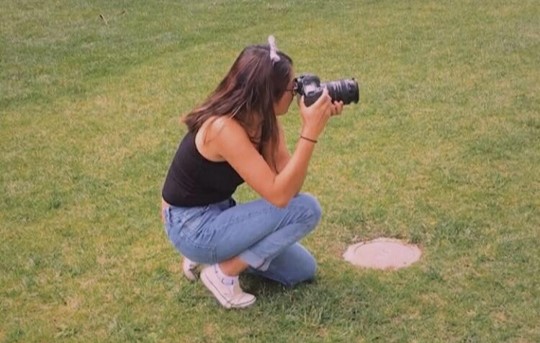 Chayuda, can you briefly walk us through your story – how you started and how you got to where you are today.
Growing up in North East LA in Highland Park, there is a lot of history and art surrounding me. I attended Benjamin Franklin Senior High after moving from neighborhood to neighborhood where my family settled in the Highland Park which soon became a home to me. I didn’t know what I was going to do after high school until I picked up my first camera where I started photography.

Photography became something that I can confide in when I am feeling depressed, lonely, or lost in life. It became more than just a hobby and that’s when I started a photography club and joined the school’s film mentorship program. I discovered something that will later become one of my greatest passions which is film. I remember many mentors and teachers in high school such as Mr. Covarrubias, Mr. McCarthy, Ms. Tam, Ms. Rech, and the Highland Park Independent Film Festival encouraged me to follow the film as a career.

Being raised in a strict Asian household with language barriers is difficult but it is more difficult when your own family doesn’t support your own dreams and passions. In 2016 after I graduated high school, I got the opportunity to move out of my house and got accepted to California State University, Northridge where I decided to major in Film. It felt like freedom once I got into college where I can finally make my own choices and become the person I am today.

Four years have passed by and I met wonderful individuals such as Natalia Moscoso (cinematographer, @nymoscoso) and Thomas Macias (director, @_macias). I have known these two passionate and hardworking individuals through CSUN where we still continue to create films today. Networking became an important asset as I met many people that have brought me onto many projects. As of now, I have produced over 10 short films, assistant directed 7 short films and 1 music video. I will be applying to the DGA program next year and if I don’t get in, I will try again. In the meantime, I freelance as much as possible and applying to internships as well.

We’re always bombarded by how great it is to pursue your passion, etc – but we’ve spoken with enough people to know that it’s not always easy. Overall, would you say things have been easy for you?
I don’t think there is ever a “smooth road” to anyone’s journey. I doubted my career and my life every day, every minute, every second. In the beginning, my parents didn’t support my career choice in film so I ran away and moved out on my own. I didn’t have a cosigner or credit to move into an apartment so I had to find one. My sister got bullied when I went away for college and thought about suicide in my sophomore year of college. Soon my mom couldn’t move her body for weeks and we had to take her to a hospital.

Now, I currently battle with depression and mental illness every day. I am not saying all of this for pity but I am saying all this because despite all of the struggles and hardships, I am still alive today and I still want to pursue filmmaking. If it wasn’t for my friends and family, I wouldn’t be where I am today. I am forever grateful to Cora Stucker, Thomas Macias, Glenn Omatsu, CSUN’s Educational Opportunity Program, and CSUN’s Film Program because I am a stronger person now and inspire me to do better every day.

We’d love to hear more about your work.
I am currently a freelance 1st Assistant Director, producer, and photographer but most importantly I am a filmmaker in many fields. My main speciality at the moment is assistant directing on short films, music videos, and features. I schedule, maintain safety, and create an environment where all cast/crew can make an idea come to life.

So, what’s next? Any big plans?
As of right now, I am applying for internships, gigs that involve assistant directing, and photography for musicians/artists. If you would like to learn more about the next project I am working on called Nuestro Camino, check out our Facebook @nuestrocaminofilm.

I have learned that it is okay to stop all the hustle and work to focus on myself which is something I am still working on. 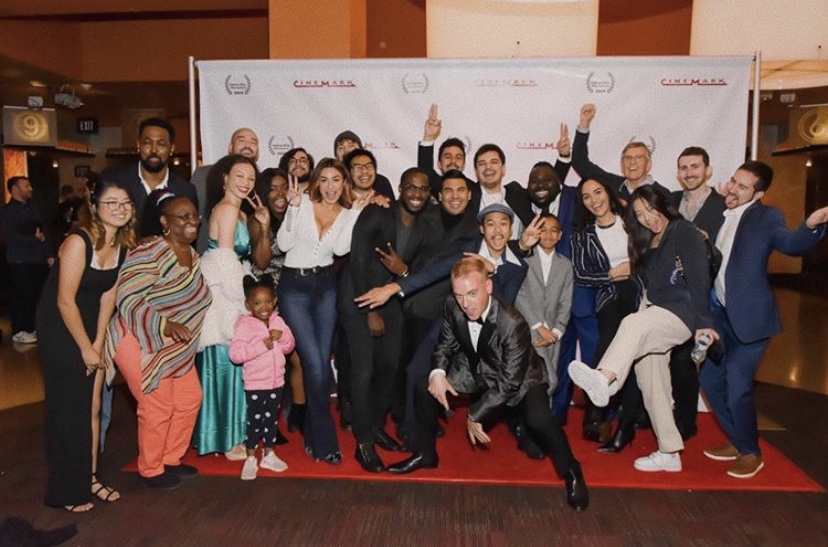 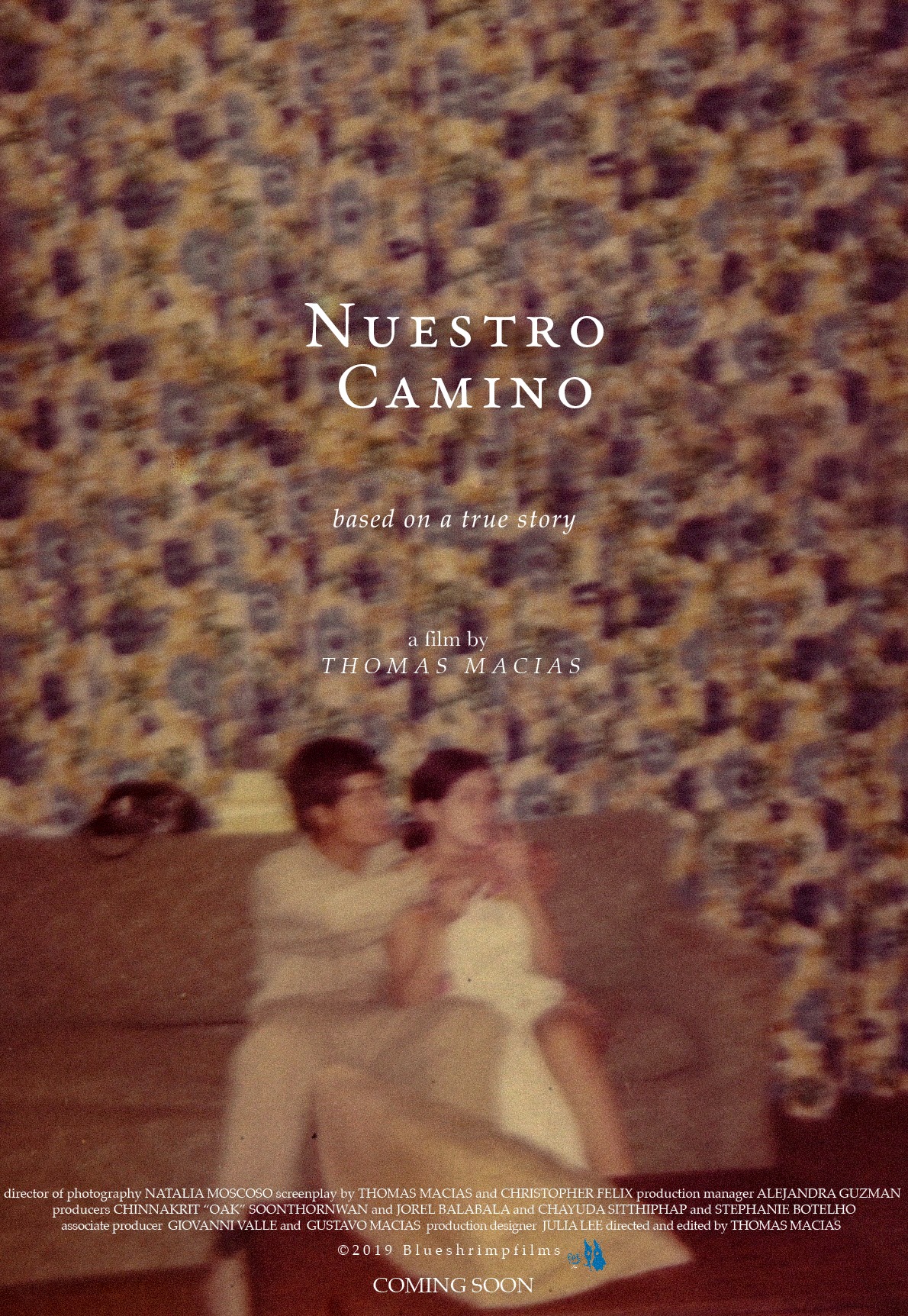 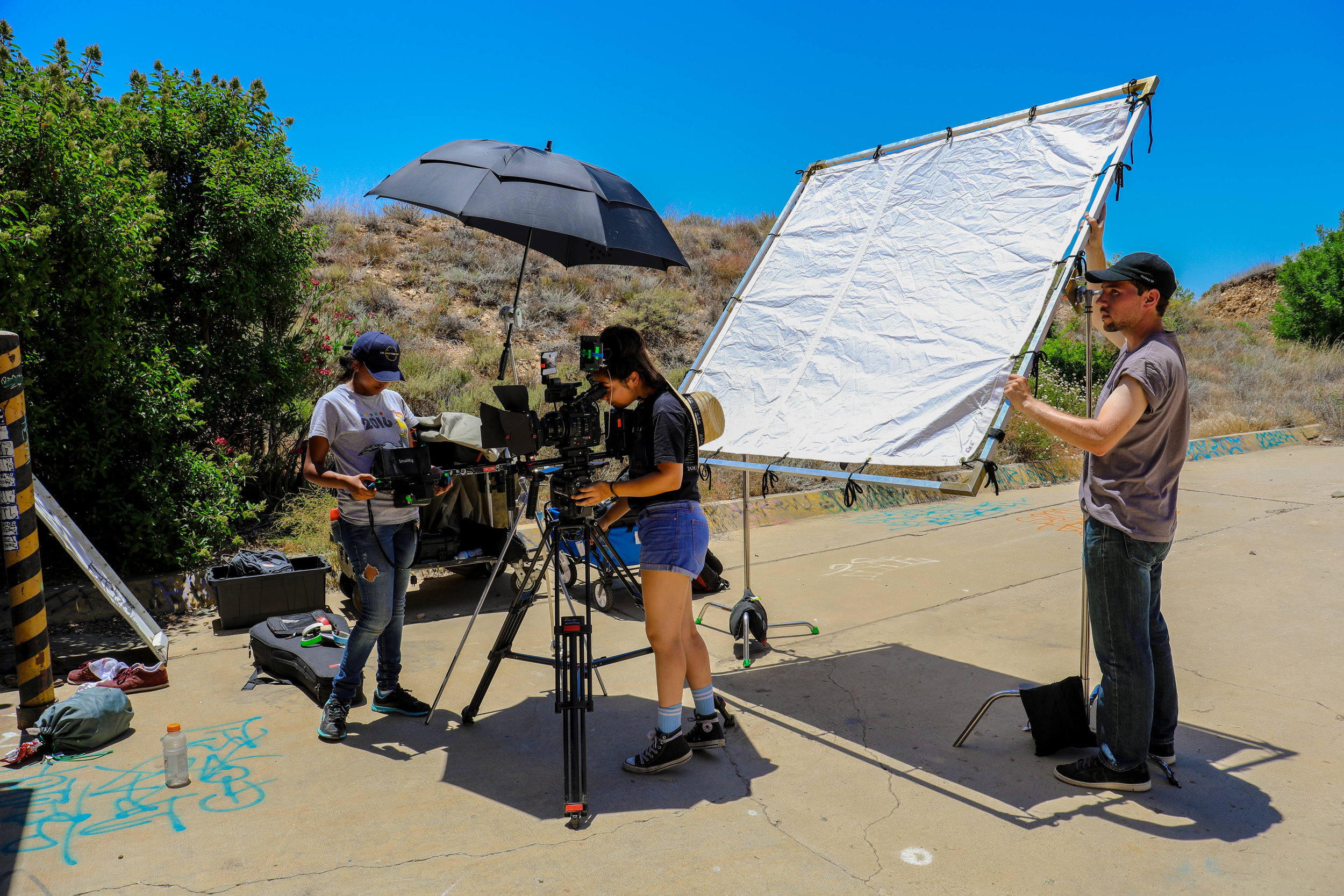 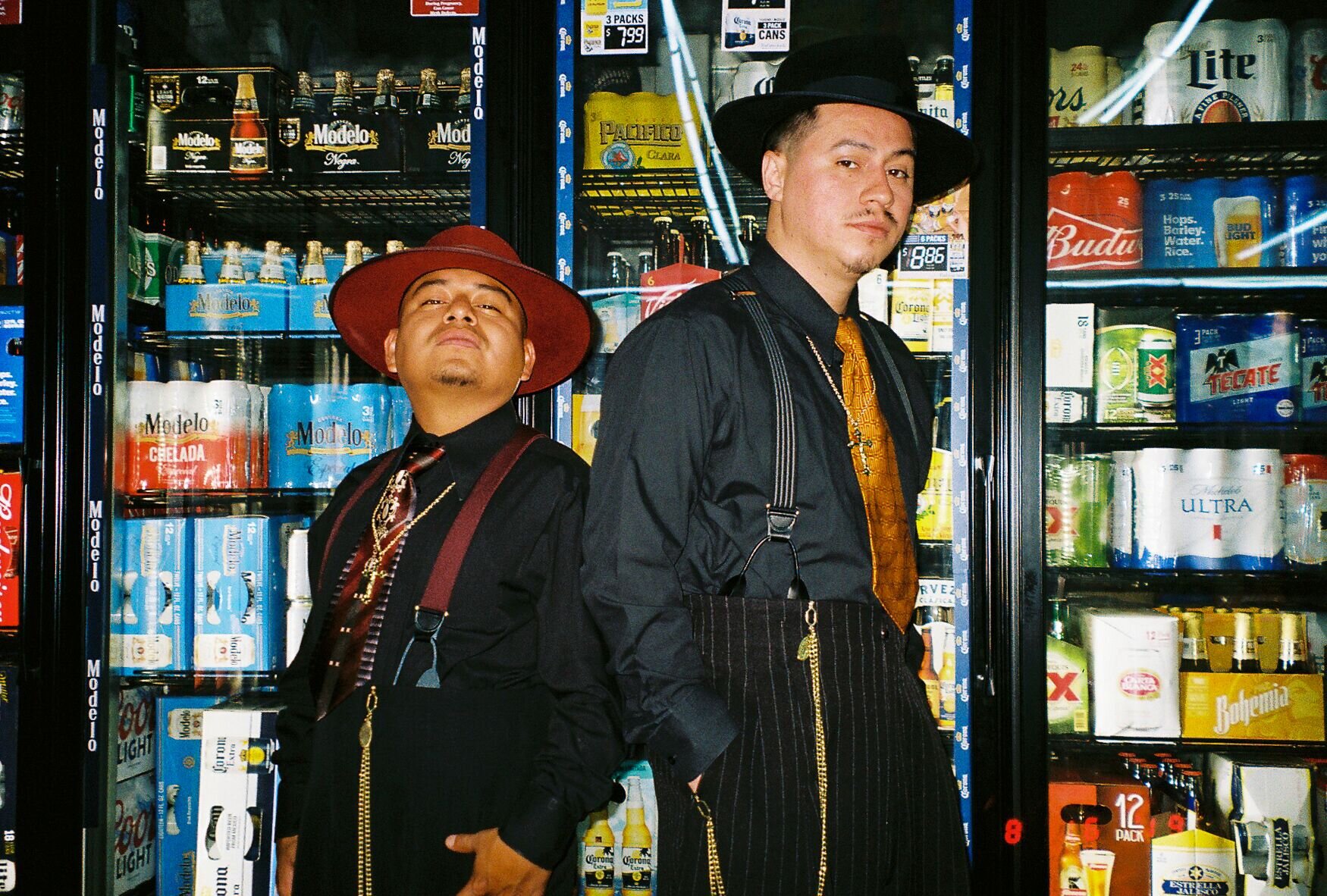 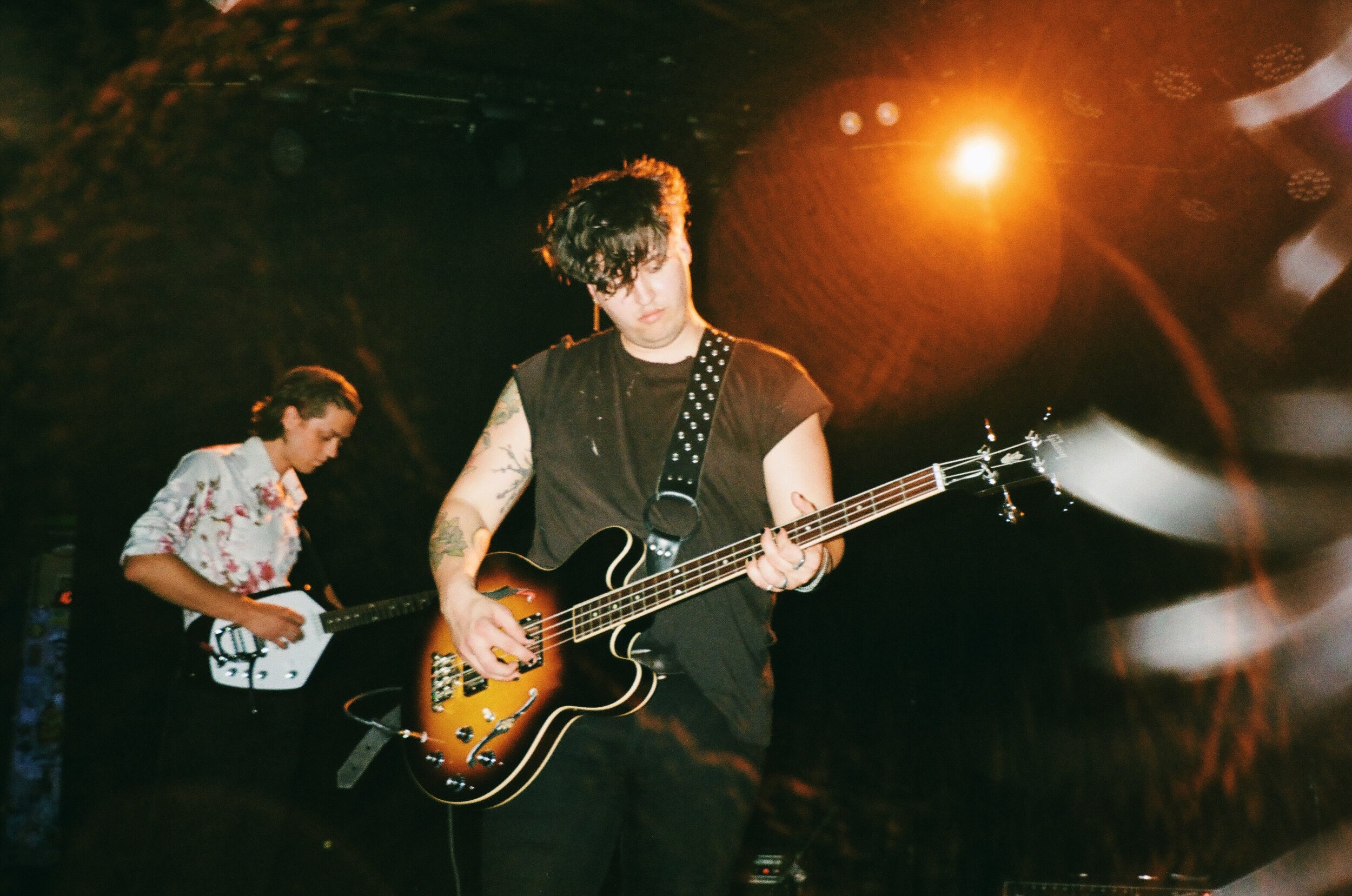 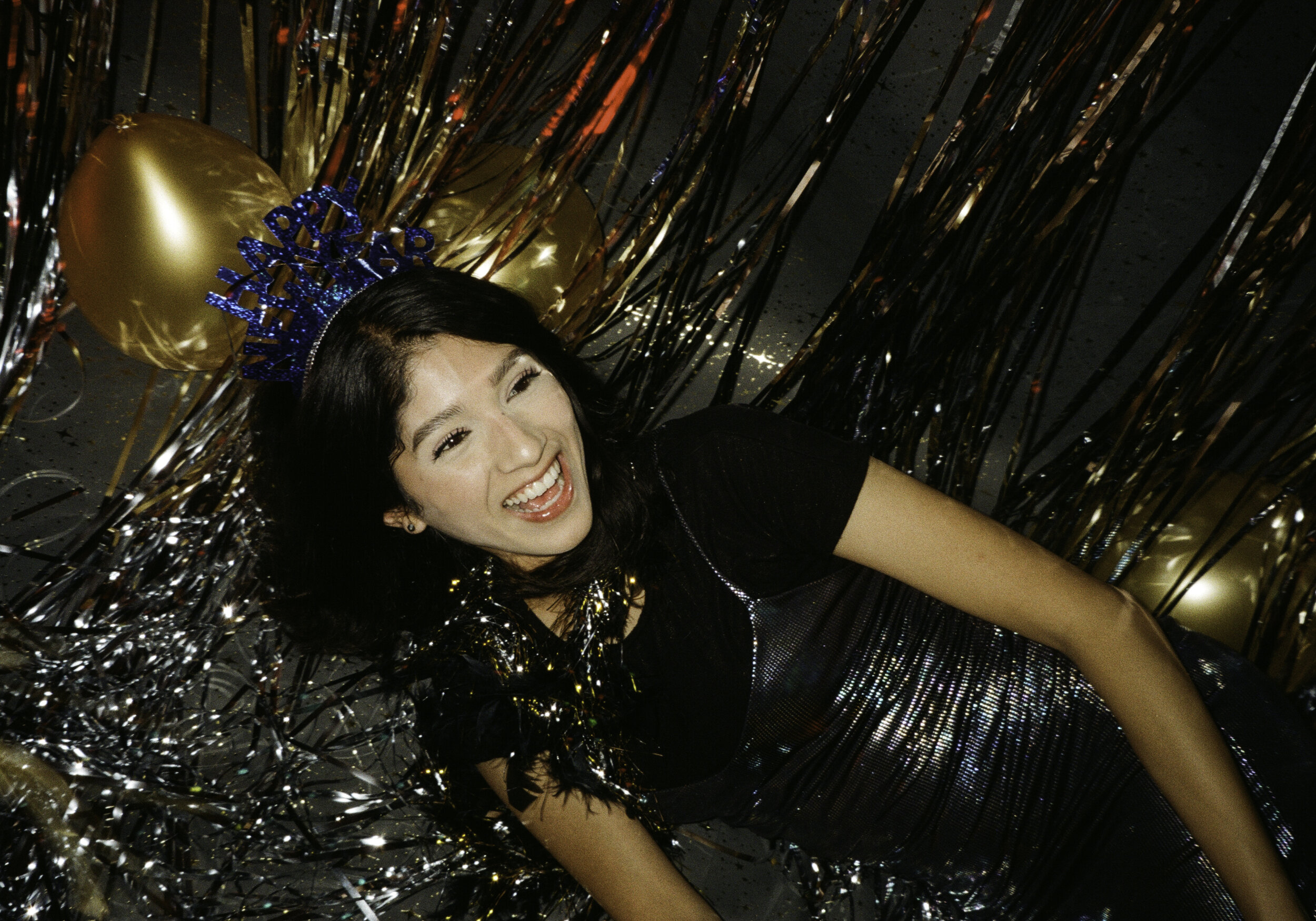