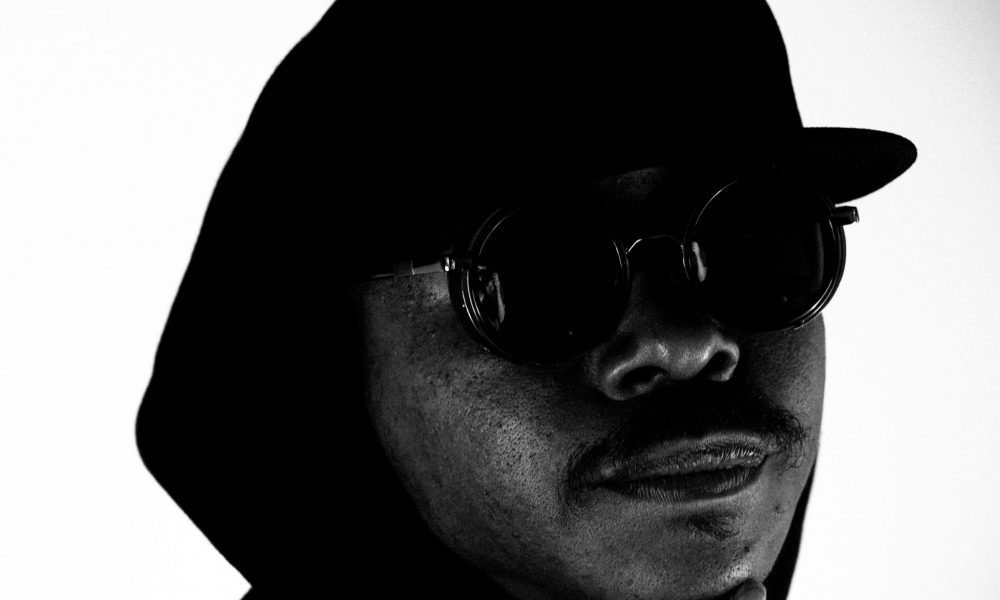 Today we’d like to introduce you to Chayce Whiting.

Chayce, let’s start with your story. We’d love to hear how you got started and how the journey has been so far.
I was studying psychology at Clark-Atlanta University (CAU) in ’06 when a friend asked me for a ride to the studio. From there, I fell in love with the process. I have always been a fan of creative writing and music but it wasn’t an option I was encouraged to pursue professionally as a youth. After cultivating some relationships in Atlanta another friend of mine told me she wanted to introduce me to someone. At this session, I met my now good friend /family, Michelle “Siya” Sherman. We instantly connected and spent countless hours in the studio and eventually became roommates as well. In 2008, I was blessed with the birth of my daughter, Suraya. I was still working on my bachelor’s in Atlanta but she was in Sacramento with her mother. After two years of traveling back and forth from Atlanta to Sacramento while still working tirelessly to graduate on time from CAU music took less of a priority in my life. In 2010 I graduated from CAU and moved back to Sacramento. In Sacramento, I linked up with a production team and continued to sharpen my craft as a songwriter and artist.

In 2011, I got a text from Siya telling me to pull up because she was in Cali. She didn’t know that I was 400 miles north of Los Angeles but told me she was living there now and I should come to the studio. So I did. We reconnected and picked up where we left off. I would stay for a weekend or sometimes a week at a time and crash at her place as she was living and working with Tank [at the time]. It was at Tank’s/ Siya’s studio where I met my now good friends and business partners Eric “Robots&Balloons” Denniston and Josh “igloo” Monroy. After a year of back and forth from Sac to LA and building relationships, my Sac based production partner, Gerald “KEYS” Keys and my girlfriend at the time moved to LA in 2012. It was tough leaving my daughter again but the opportunities for the future were abundant. I would make trips every weekend to Sac to make sure I was still present in my daughter’s life as much as possible. In 2013, Eric and Josh asked me if I wanted to help open and run a studio in Hollywood and without hesitation, I agreed. We opened Studio1Zero which operated for seven years. In those seven years, I built a life long bond with these two, made countless friends, launched an independent label [Inara Records] and was also able to truly master my craft.

From this studio came the relationships and resources for Eric, Josh and I to start our own label, Red Umbrella Records, which partnered with marketing powerhouse, Mixtape Monopoly. I released my first single [as an artist on Red Umbrella] in September of 2019 titled All produced by Gyovanni Moner and Marc Aliotta. From there, the second single, Workin’, dropped in October 2019. It’s crazy the difference marketing makes. I put out a few songs prior to these releases with Red Umbrella and I got a few streams and built a small fan base but you can only do so much with social media marketing. You can make all of the art you want but without the right marketing no one will ever know. It’s May 2020 now and I’ve dropped my third, fourth and fifth singles [Elite, DVMN and Open Door]. All of which except Open Door are based in the genre hip hop/ rap. Open Door, however, is an alternative singer/songwriter vibe record but still the same motivational and hopeful lyrics. I wanted to be sure to drop something that couldn’t be placed in that “hiphop/rap” box because I’m so much more than that from my influences to my expression. I started as a songwriter first that mainly wrote for female R&B artists, so my pen is pretty versatile.

My whole message as an artist and human being is duality and change being the only constant, hence the name, Chaycin’ Change. Far too often artist and people are forced into a box or an image/identity that they don’t truly belong in or identify with but don’t have the courage or understand how to separate/find one’s self. I want to help people understand that life and its purpose is a continuous journey and may, more often than not, change. We are all made up of so many different moving parts and as time progresses all things continually change. I’ve sacrificed a lot and considered quitting a few times but my heart ain’t made that way. Through my art, I encourage people to compete with themselves. To stay encouraged on this walk comparing one’s self only to the person he or she was the day before. I am now four singles and 400k streams [Spotify] into my debut Red Umrella EP, Overdrawn, [set to release in July] and three remaining singles to go (dropping in May, June and July 2020] all produced by super-producer, Ekzakt, I am excited to see what changes the future holds.

Great, so let’s dig a little deeper into the story – has it been an easy path overall and if not, what were the challenges you’ve had to overcome?
The biggest struggle so far has been making sure I am still being the best dad I can while pursuing this dream. I didn’t want my daughter to be the reason I stopped pursuing a dream but rather her be the motivating force behind me accomplishing it. It’s been tough trying to explain to her that no matter what is achieved through this dream it could never amount to the time spent away from her but she’s brilliant and my favorite person in the world so we have a pretty good understanding.

I was in a relationship from 2012-2019 with my best friend. After 12 years of being friends (seven committed to each other) She decided that my priorities weren’t in alignment with hers and that we had grown apart. I wanted nothing more than to marry her and have our own family but I definitely put far more time and energy into building a future in this world than what she felt she needed in the present. I didn’t realize the toll it was taking on her at the time but she was one of my biggest supporters and my only real confidant so losing her was lowkey debilitating for a while.

Watching my parents age from a distance and knowing I won’t get the time spent away from them back weighs on me daily. I wasn’t the best listener when it came to advice on professions but they still always supported me the best they could. It’s a large part of the fire inside of me making sure I succeed.

Can you give our readers some background on your music?
Chaycin’ Change is the professional alias of Chayce Whiting, a hip hop artist, producer and writer based in LA. Raised in Sacremento, Chayce is a character of humbleness and faith, with a mission to not only affect individuals with his music but also to reassure and comfort those who might otherwise feel isolated – Chaycin’ Change presents a new brand of selfless hip hop.

Combining various types of production with profound content and lyrical substance, Chayce’s ability to create memorable and distinct music is singular. Taking influence from 2Pac, Jay-Z, Lil Wayne, The Red Hot Chili Peppers and Eminem, as well as his own personal observations and ambitions, Chayce focuses on the current millennial generation with the goal of turning the disconnected into a confident generation that will look out for themselves in order to be able to care for those less fortunate. Taking a tougher view on situations, Chayce asks people to change themselves before commenting on society at large.

Having crafted for many years, Chayce now has an arsenal of a hard hitting yet positively charged catalogue that has the intention of changing the collective consciousness.

What moment in your career do you look back most fondly on?
The proudest moment of my career came about four months ago when I met a stranger in Sacramento who knew the lyrics to my song All. First time that’s ever happened. 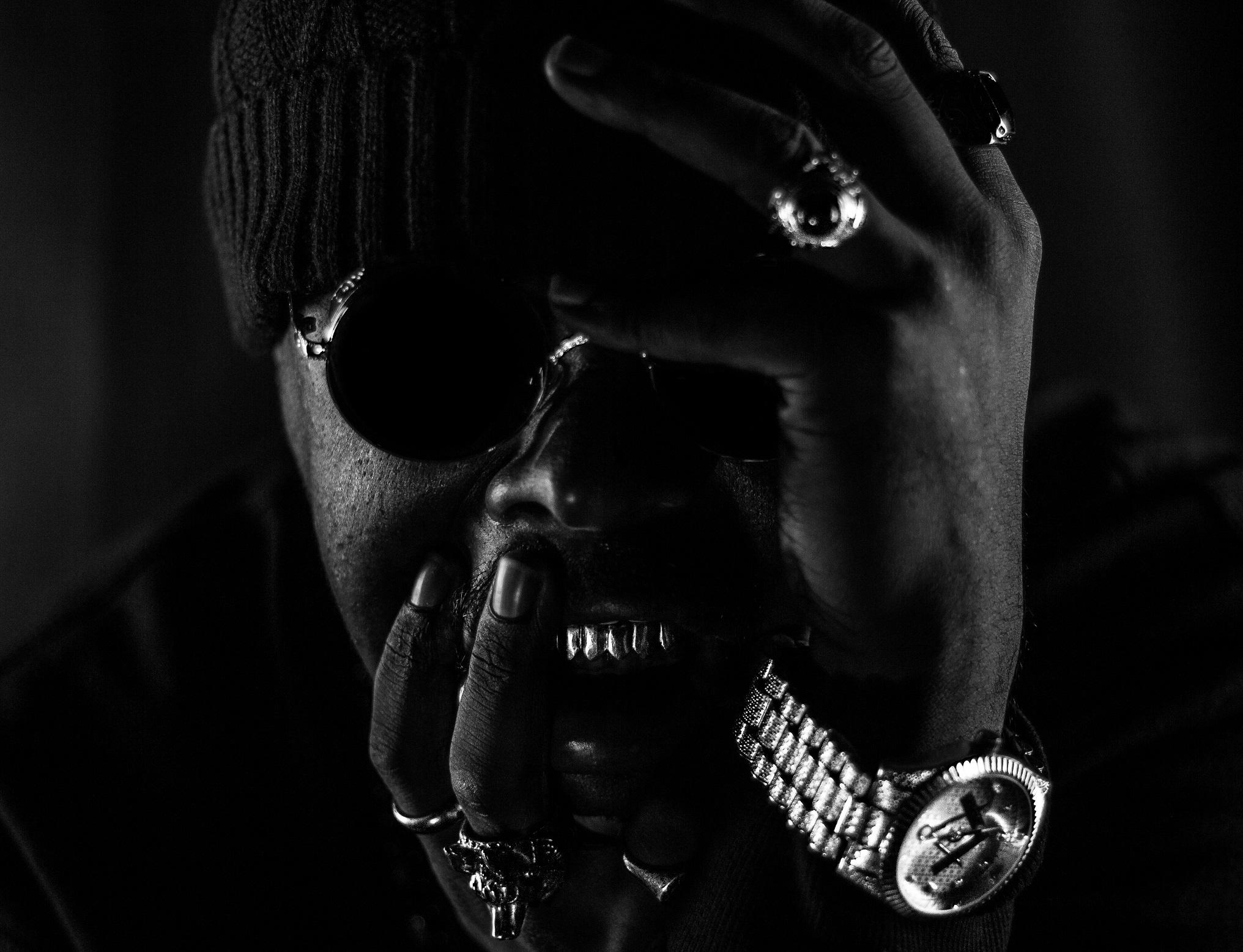 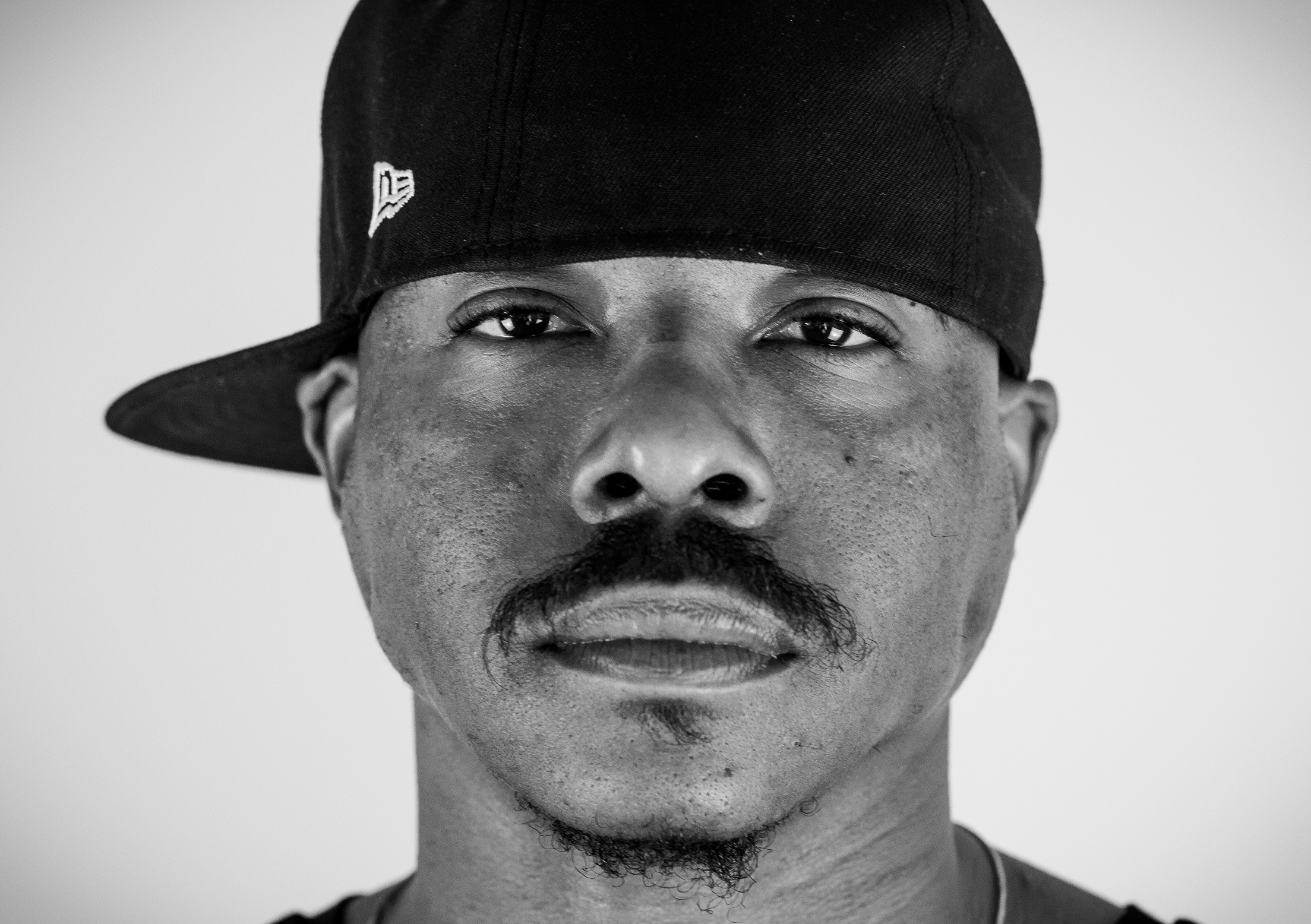